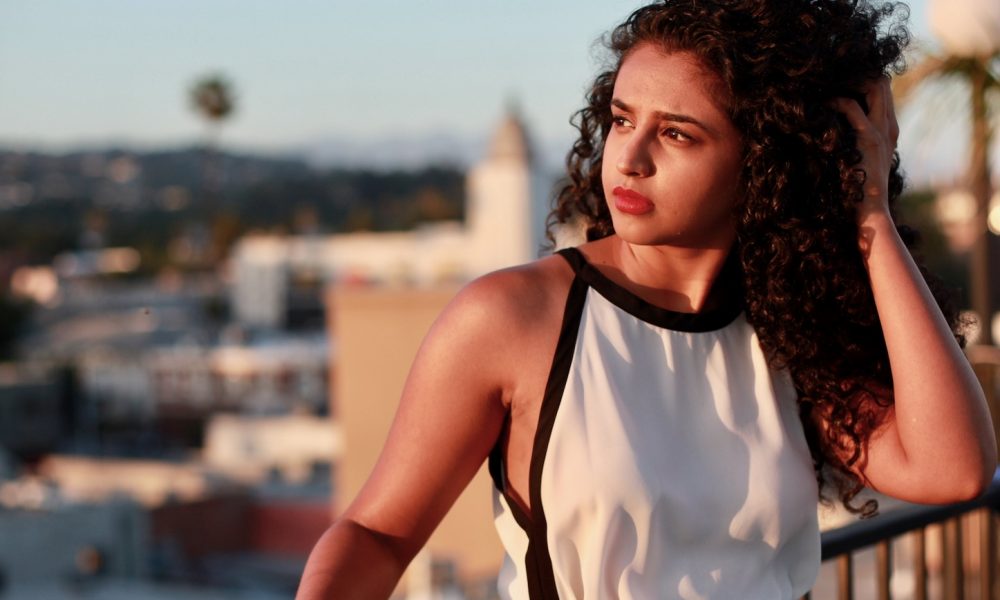 Today we’d like to introduce you to Argya Sadan.

Thanks for sharing your story with us Argya. So, let’s start at the beginning and we can move on from there.
I was about to graduate with an Architecture degree in Bangalore, India when I started thinking about what I was going to do with my life after college. I had been working in Architecture firms in India and South Africa when I started to look for a more creative way of expression while being able to preserve the design skills I had already acquired. It was then that I learnt about production designers who worked in the film industry- right after watching Pride and prejudice for the umpteen time. I had watched this movie so many times before but it was the first time that I had questioned the world it was set in and the work that would have gone into bringing that period to life. My focus shifted from applying to graduate programs in Architecture to applying to film schools in the US that specialized in Production Design.

During my undergrad, I took on a fellowship in the social sector to spread awareness about quality education for children at risk. People from different backgrounds and professions came together over the weekends to help the children in shelter homes and it exposed me to numerous untold stories. My fascination with these stories and personalities portrayed by people that pushed me to share these stories through film making. I’d always loved cinema and, Production Design was the perfect step forward from architecture.

I personally always thrived in academic settings and the program at the American Film Institute seemed like a good option for me to pursue as it focused on hands-on training to work on film sets while being able to use my background in Architectural design. I was accepted into the school of my choice when I got into the MFA program at AFI and I moved to Los Angeles to pursue my dreams. I was further selected for the Production Design Initiative by the Art Directors Guild in 2017. After graduating with a Production Design masters, I started as an Art Department assistant on a Fox Tv Show, 9-1-1, and continued on as a Set Designer for the show in the next season and that is how it started for me. While I do take on various roles in the art department, I largely do production design for films, tv shows, and music videos with varying budgets.

We’re always bombarded by how great it is to pursue your passion, etc – but we’ve spoken with enough people to know that it’s not always easy. Overall, would you say things have been easy for you?
Each project has its own set of challenges and while I’ve always enjoyed taking these on professionally, the issues I mainly faced came from the transition I made from Architecture to film. Getting collaborators to trust my design instinct as I did not have much film experience before I moved to Los Angeles – took a while. Being relatively young when I started out and a WOC definitely presented itself as a challenge sometimes. I have had to go to greater lengths to prove my professional design opinion was worth heeding to and achieve the level of work that everyone was satisfied with. It has been a journey and I’m still learning new things in film every day as every project I take on is so unique with its requirements. By broadening my network and establishing trust with my peers, projects came more easily and it has been less of a struggle since.

We’d love to hear more about your work.
As a production designer, I am responsible for creating the world in which the story takes place, where the characters live and interact with each other. The idea is that every element we place in the frame of the film should help convey to the audience as to who the characters are, what their background is and what their intentions are-all the while not distracting from the true narrative of the piece. The colors, the textures of the space and décor that the designer chooses helps to set a tone to the visuals and support the narrative. It comes down to collaborating- starting from the script, to setting the mood based on the genre of the film, character development – there is a lot of conversation that takes place between the director, cinematographer and the designer during preproduction. I head the art department and work with a widely skilled crew to bring the story to life- there are concept illustrations to showcase the direction in which we intend to go, location scouts, technical drawings relayed to the construction crew, fabrication and shopping for props as well as set decoration. All of these happen in the weeks leading up to the shoot and if the various elements fall in place as per the budget and schedule- we are finally ready to shoot. There is very little room for monotony in filmmaking- As a production designer, I get to immerse myself in diverse worlds everyday subject to the genre of the project and that is what excites me the most. One day I’m designing a fantasy thriller and another I’m designing a world grounded in reality. I never really moved away from architecture to do production design but merely chose to use it as a foundation to start from. To design for the script and screen- a strong sense of space and structure is required to do so successfully. Learning about the ancient and modern structures from my architecture years only helped me understand the proportions and depths required to design a set better.

What were you like growing up?
As an Indian raised in Singapore, the drastically contrasted cultural and social entities of the two countries helped craft me as a person and was one of the driving factors that led me to pursue opportunities in a variety of geographical locations like South Africa and the United States. I grew up watching lots of Korean Tv shows and Indian Bollywood movies with my parents. Having lived in different countries helped me achieve a deeper understanding of the different ways of life. I believe that everyone has a story and making an effort to understand it leads to lasting connections that give rise to impactful social solutions. My fascination with the varied personalities portrayed by people and a deep driven wanderlust has given me opportunities to experience ancient and modern human traditions, design values, and architectural structures.

Interacting with people from different backgrounds helps me become aware of their life struggles. The cross-cultural dialogue is what inspires me to articulate these stories through film and design and keep my ideas alive. Every country I’ve lived in and each city I visit is a melting-pot of cultural backgrounds and design approaches and this has helped sculpt my interest around architecture, human behavior, and the constant connection between the two. 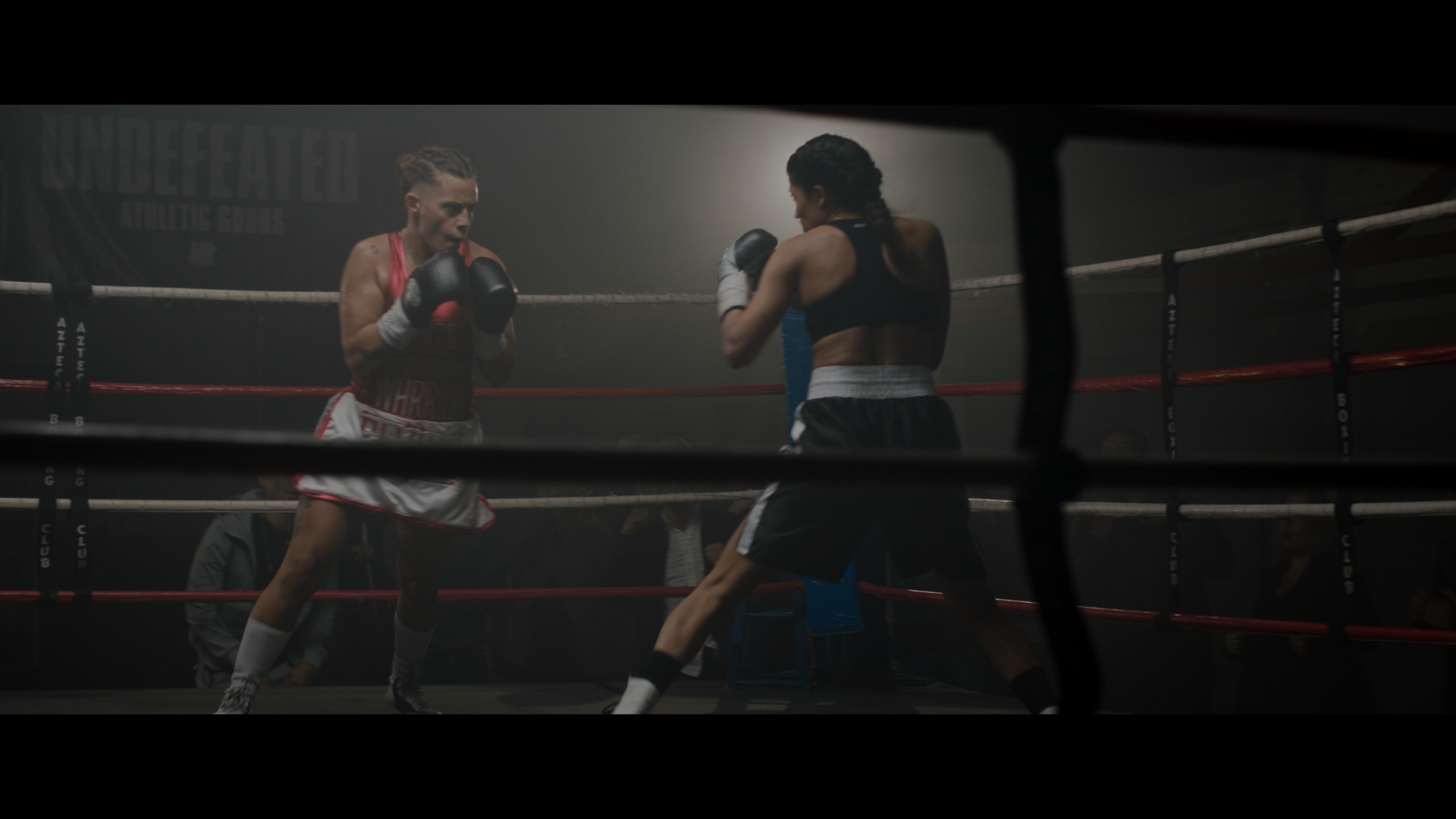 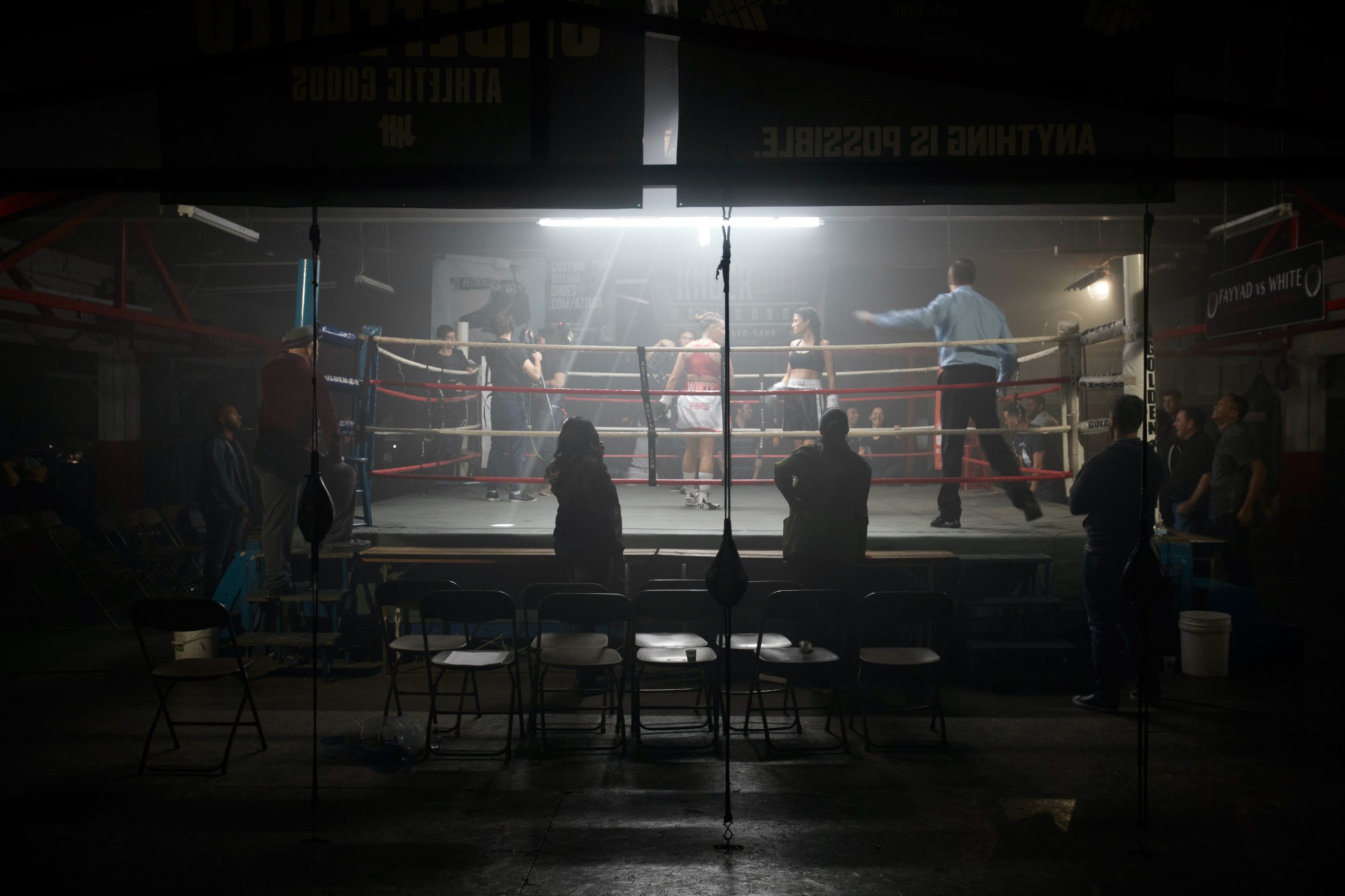 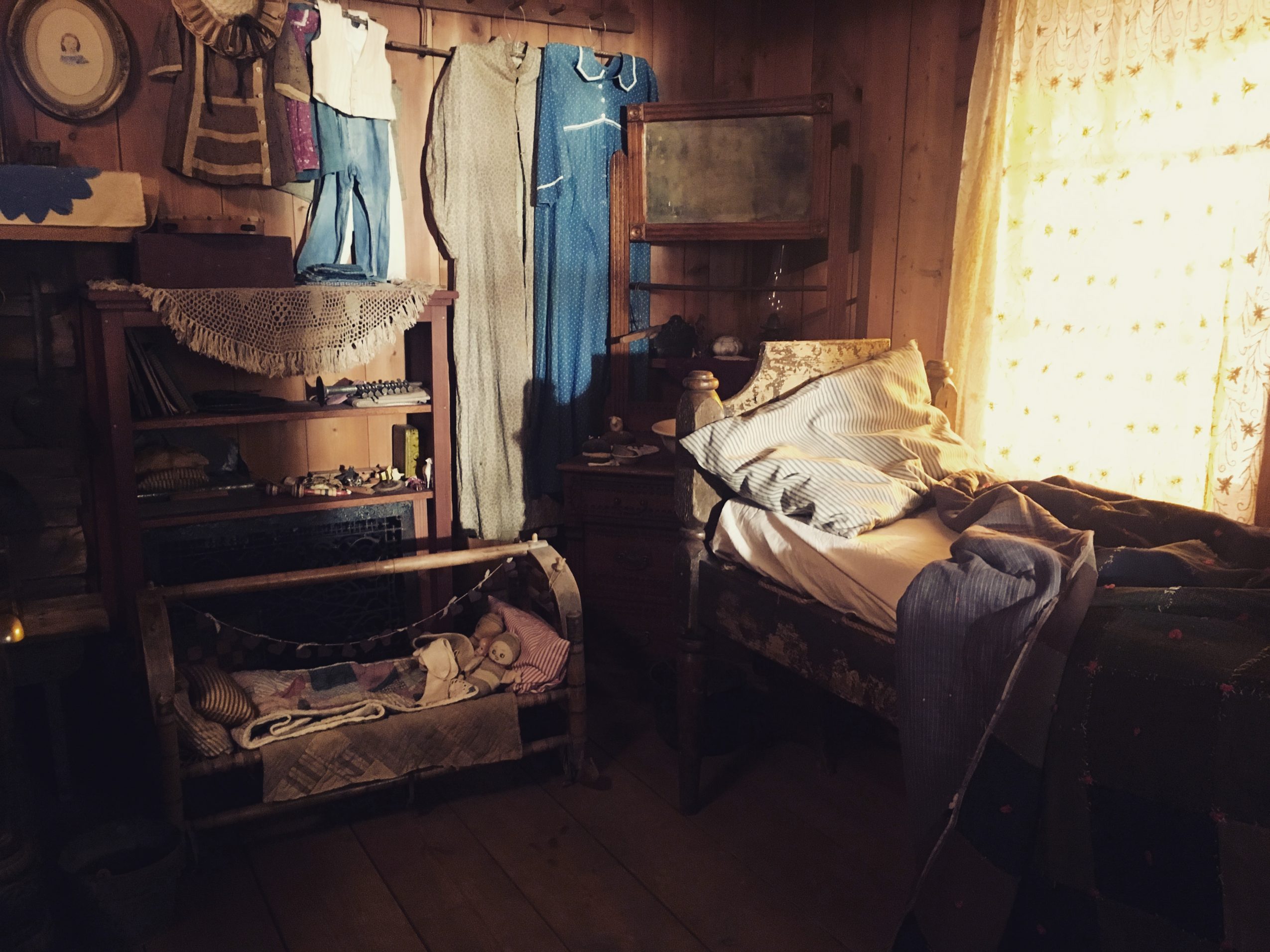 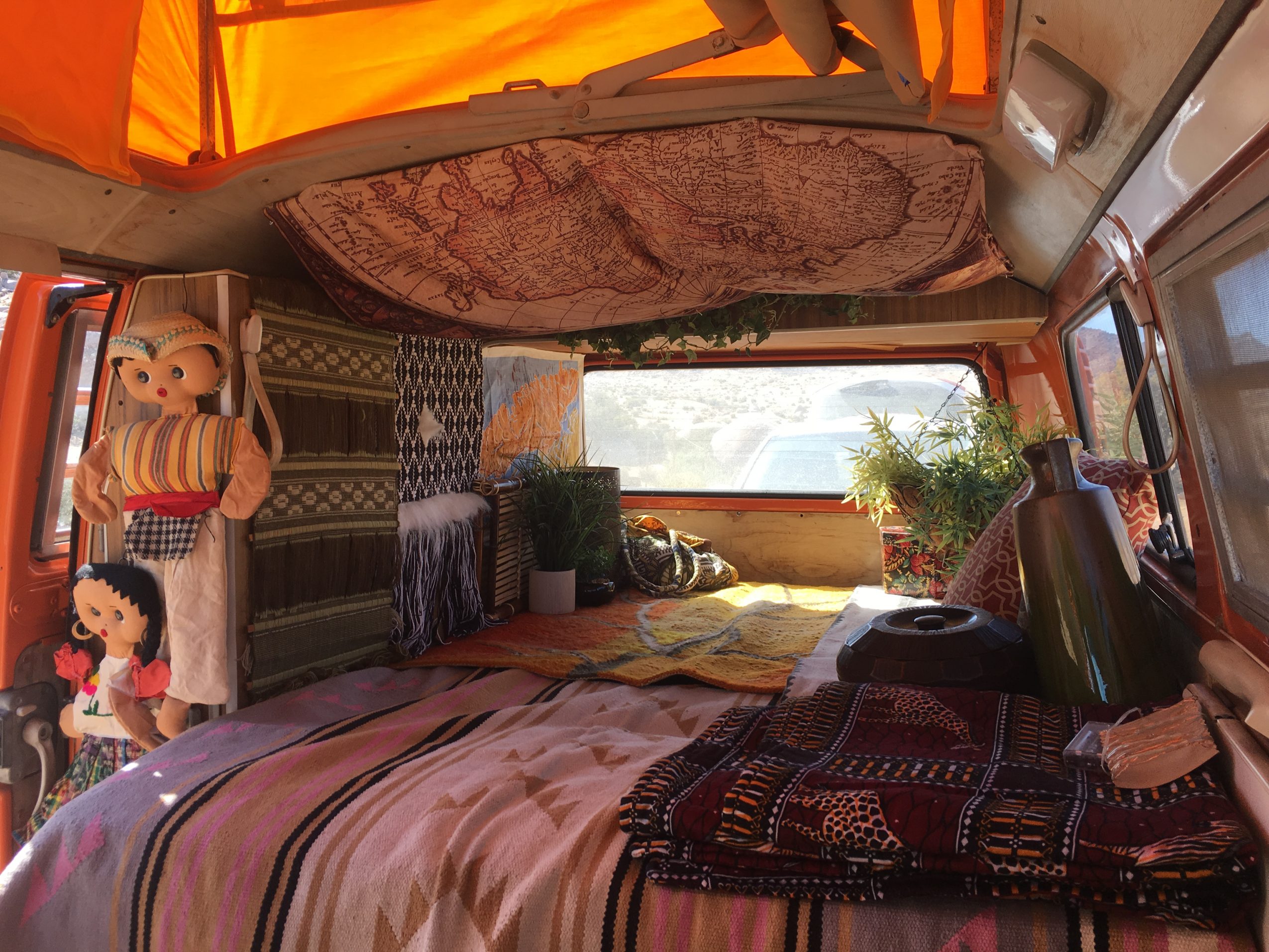 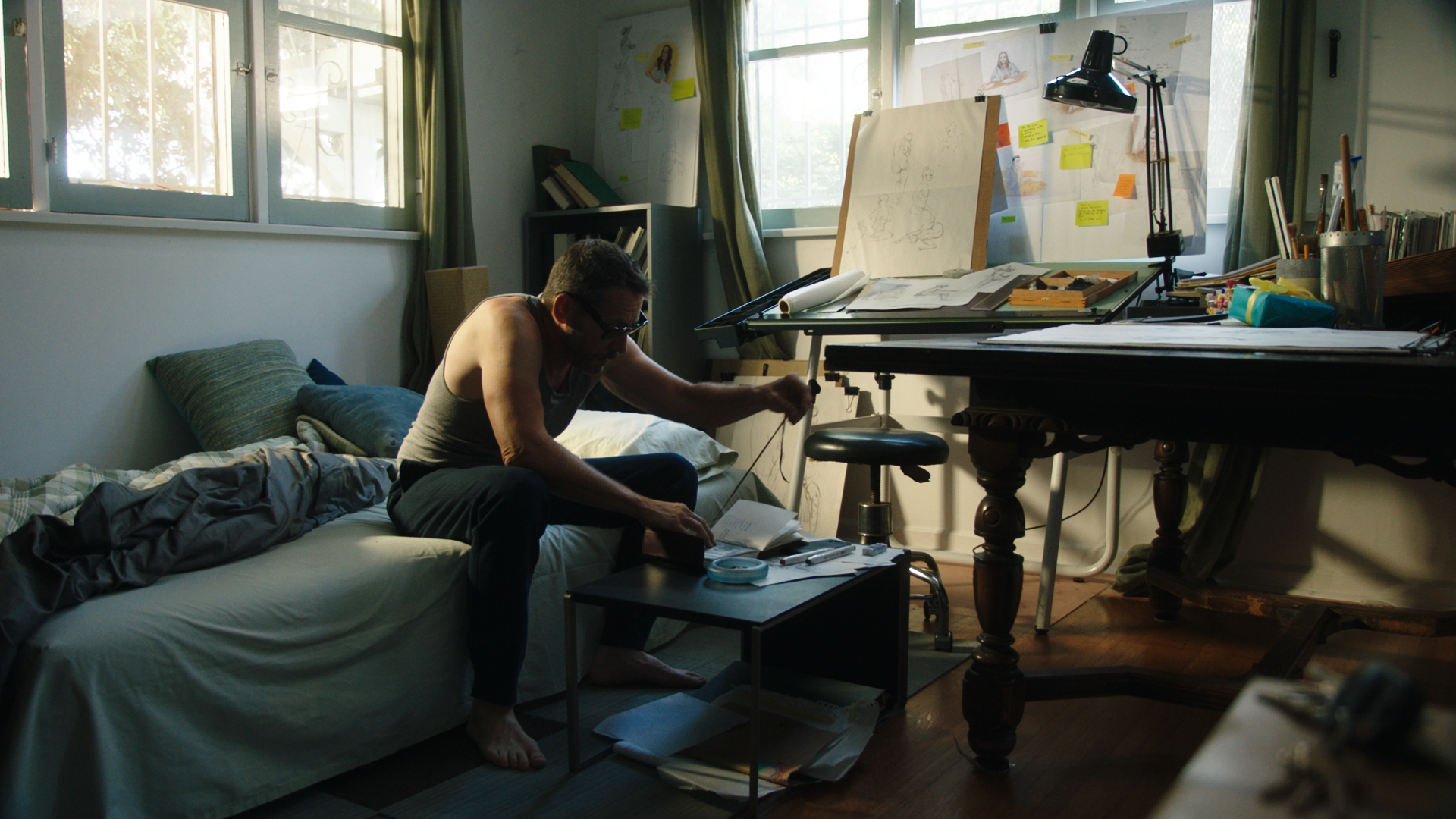 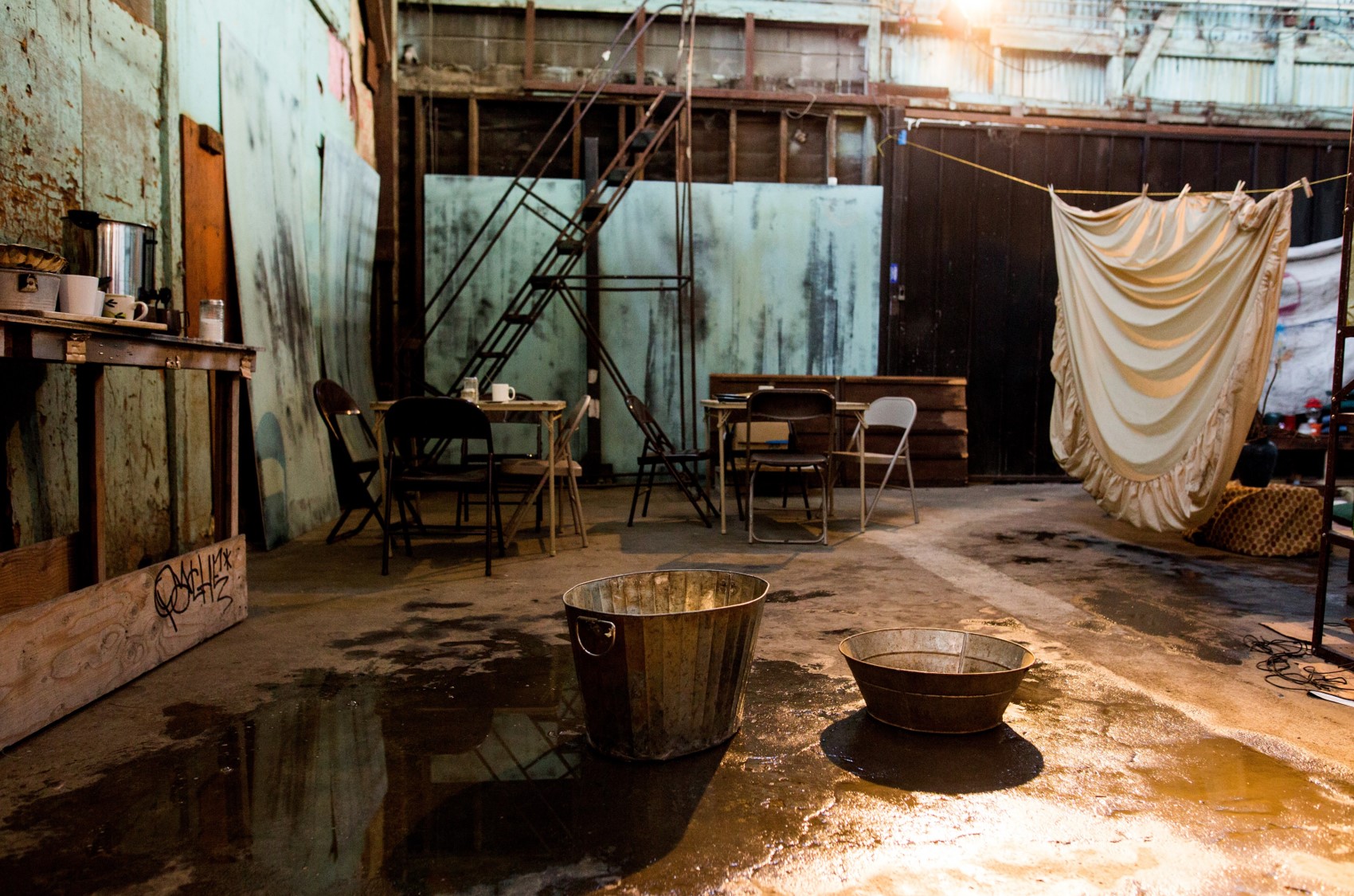 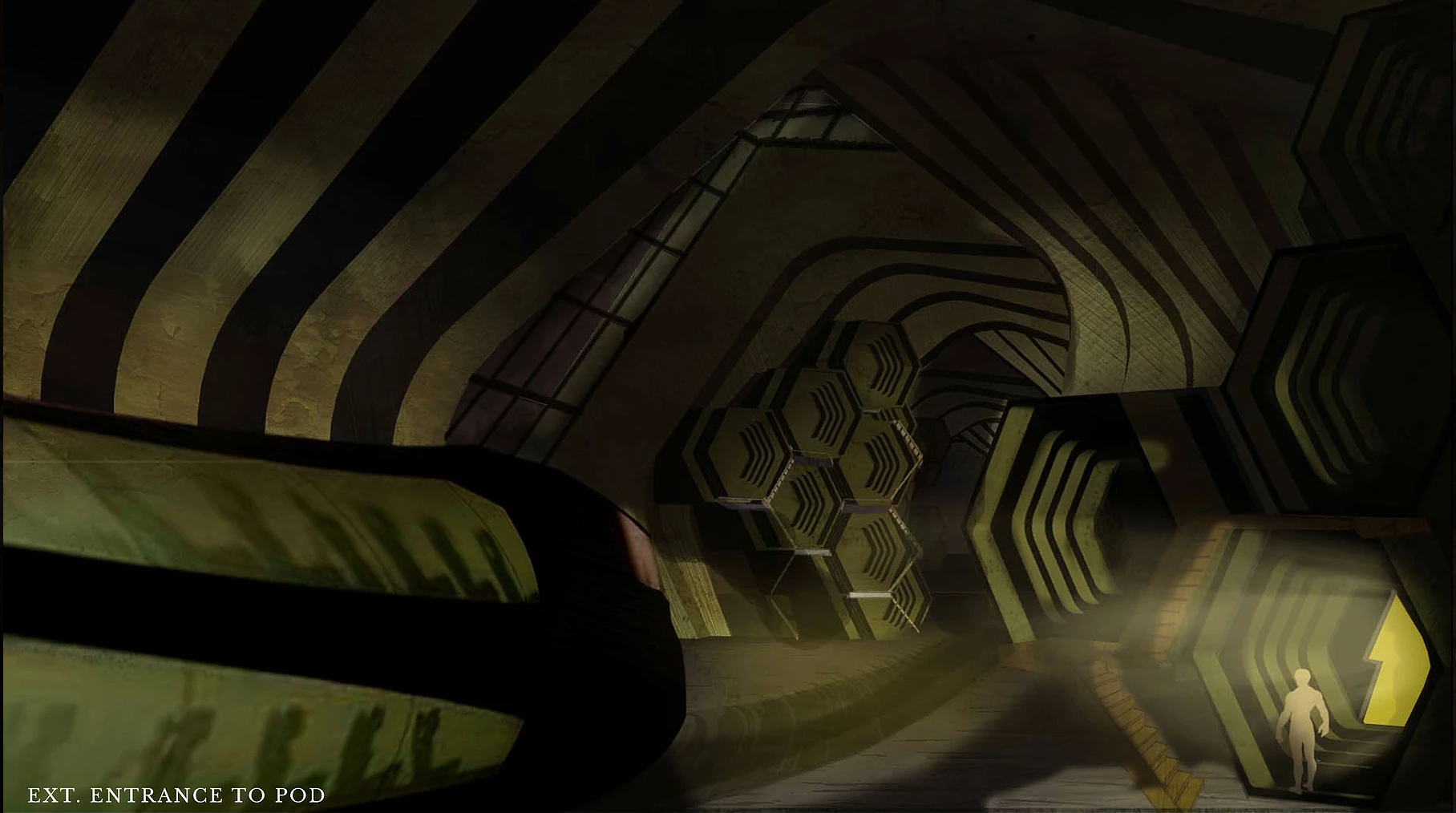 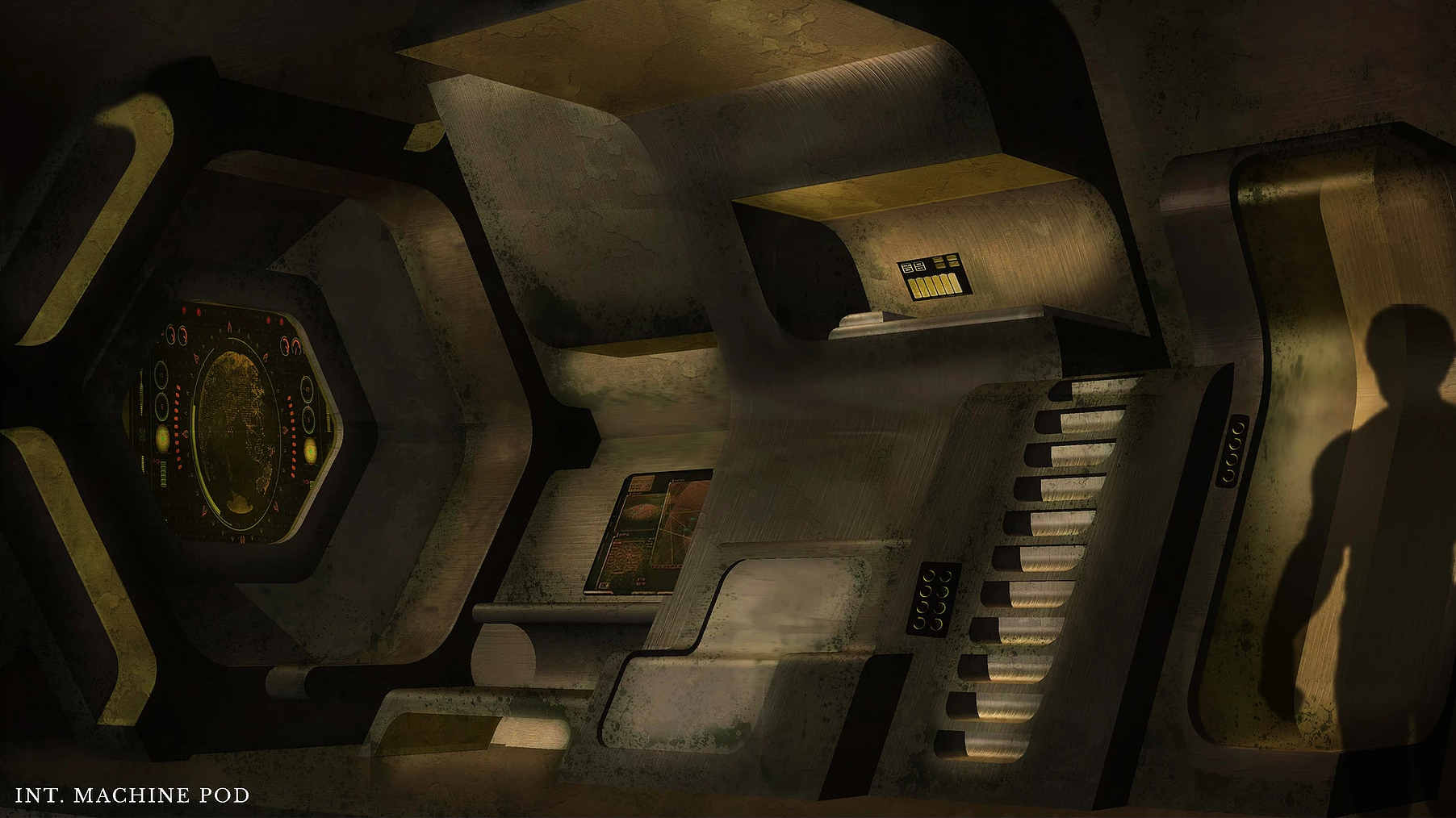