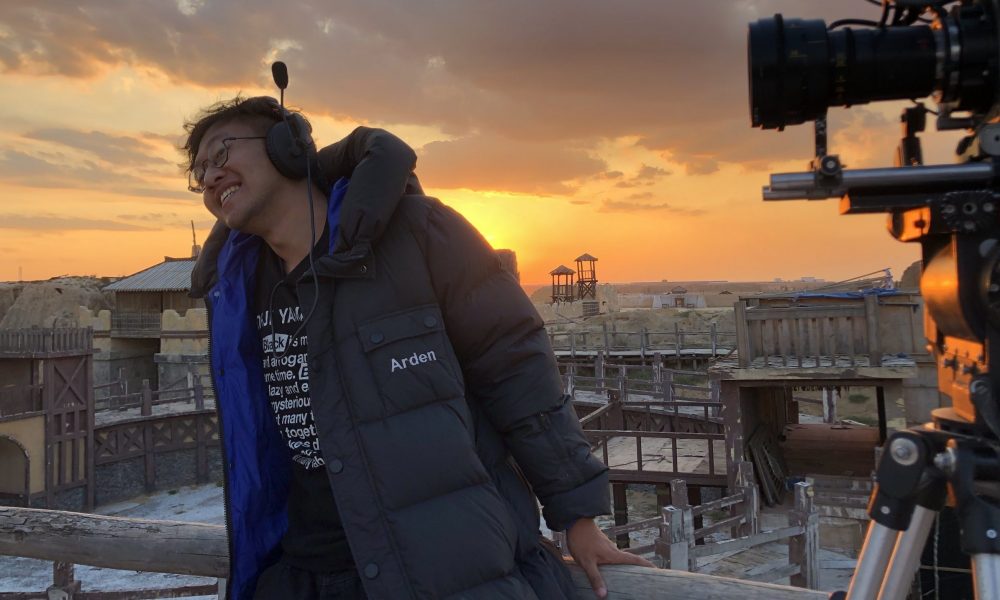 Today we’d like to introduce you to Arden Tse.

Arden is originally from Shenzhen, China. He spent his youthhood in England, he completed his bachelor’s degree in film & tv production (minor in theater studies) at Loyola Marymount University in Los Angeles.

During his time at LMU, Arden was endowed with numerous awards. Besides getting “best cinematography” nomination every year between 2012-2014 (2 nominations in 2013 for the same category) he was also the end of year winner of “Ian Conner Cinematography Award” which was a long tradition, named after a be-loved passed away cinematography professor at LMU.

In 2014, Arden received a phone call from the ASC to be named as one of the finalists for the ASC heritage award. The ceremony was held at the ASC clubhouse in Hollywood, and Arden was awarded with a certificate from the ASC president Richard Crudo, ASC.

In the same year of graduating from college, Arden landed his first theatrically released feature film “starcrossed” with Mischa Barton (the sixth sense), Ben Reed (American sniper) and Eric Roberts (the dark knight). Since then, he has worked non-stop on shorts, music videos, commercials and branded content across all major platforms with named clients including coke-cola, sensodyne, loews hotel, state farm and more.

His range of narrative works has also filled his IMDb page with a fruitful 40 plus credits.

Arden’s passion and style of work has fortunately also caught attention from one of his own role models, two time Oscar nominated cinematographer Jeff Cronenweth, ASC. Upon taking Arden under as his mentor, throughout the years he was able to give critiques to Arden’s work and bringing him on sets for huge commercials and feature film such as “gone girl”. These shared lights were able to just remind Arden how much farther his road in front of him still is and what it truly takes for him to get there.

Currently, Arden is finishing a Chinese version of “Mulan” the feature film and preparing tv-shows in china as we speak.

We’re always bombarded by how great it is to pursue your passion, etc – but we’ve spoken with enough people to know that it’s not always easy. Overall, would you say things have been easy for you?
It has been smooth only because of the people I’m surrounding myself around with. I am lucky enough to have ran into some of the best professionals in my career to guide me in this journey and constantly been reminded not to make certain mistakes that they have made. Those people know exactly who they are.

Lastly, I tried my best to look behind myself and seek for younger but better filmmakers who are chasing right behind or beside me, to remind myself that the moment I stopped trying to be a better self, I’ll be out run. That notion, to this day, still motivates me like no others.

We’d love to hear more about your work and what you are currently focused on. What else should we know?
I still am consistently trying to reach to the top in my own pace, via practicing as much as I could in every job I took, and pushing myself to try newest technology and techniques.

However, I’ve also recently started to produce and direct contents, so to slowly moving towards an all-rounded dimensional filmmaker. I have directed and shot a couple short films, music videos and commercials, but I’ve always drawn to the art of performances in the “Life or Death” of speaking and delivering. I hope I could get more opportunities to practice in that field, and to fulfill my longing to my past training in the theatrical aspect.

What were you like growing up?
In my younger age, I’ve always been a leader or sorts and a quiet “loud” person in my group. Whether it’s in my class, boarding house or wherever I work. I think I’ve always liked to be the decisive person in the meeting, not because I’m urging for the attention, but more so not forgiving for inefficiency.

I think if to sum my “work personality” in a nutshell, it has to be that I treasure efficiency to extreme in work very much. In which, by the way, is not to be confused with my dedication to time spent on socializing between people and the sharing of memories, however long that is going to take.

When I’m outside of work, which shows the best when I just finish a more complex job immediately, I would be the most relaxed person in the room. I would not bother anyone around me for any inconveniences.I think partially it’s due to my British upbringing when I was young in a catholic boarding house, or it could be my Asian culture in me. You will have to tell me if you’d like! 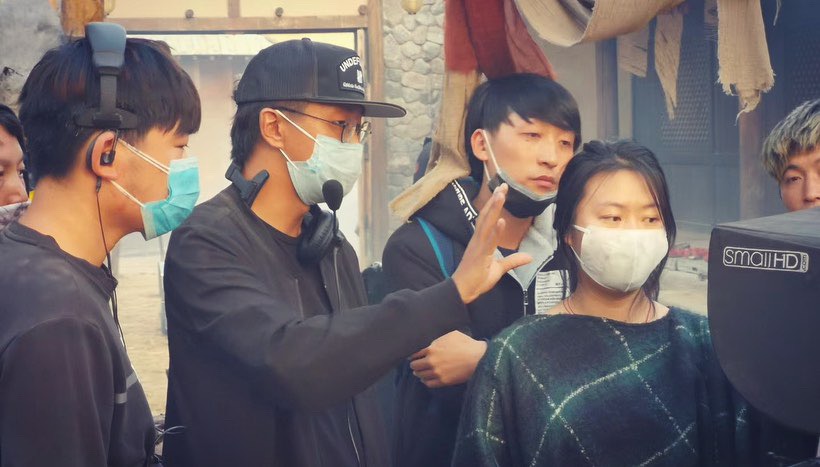 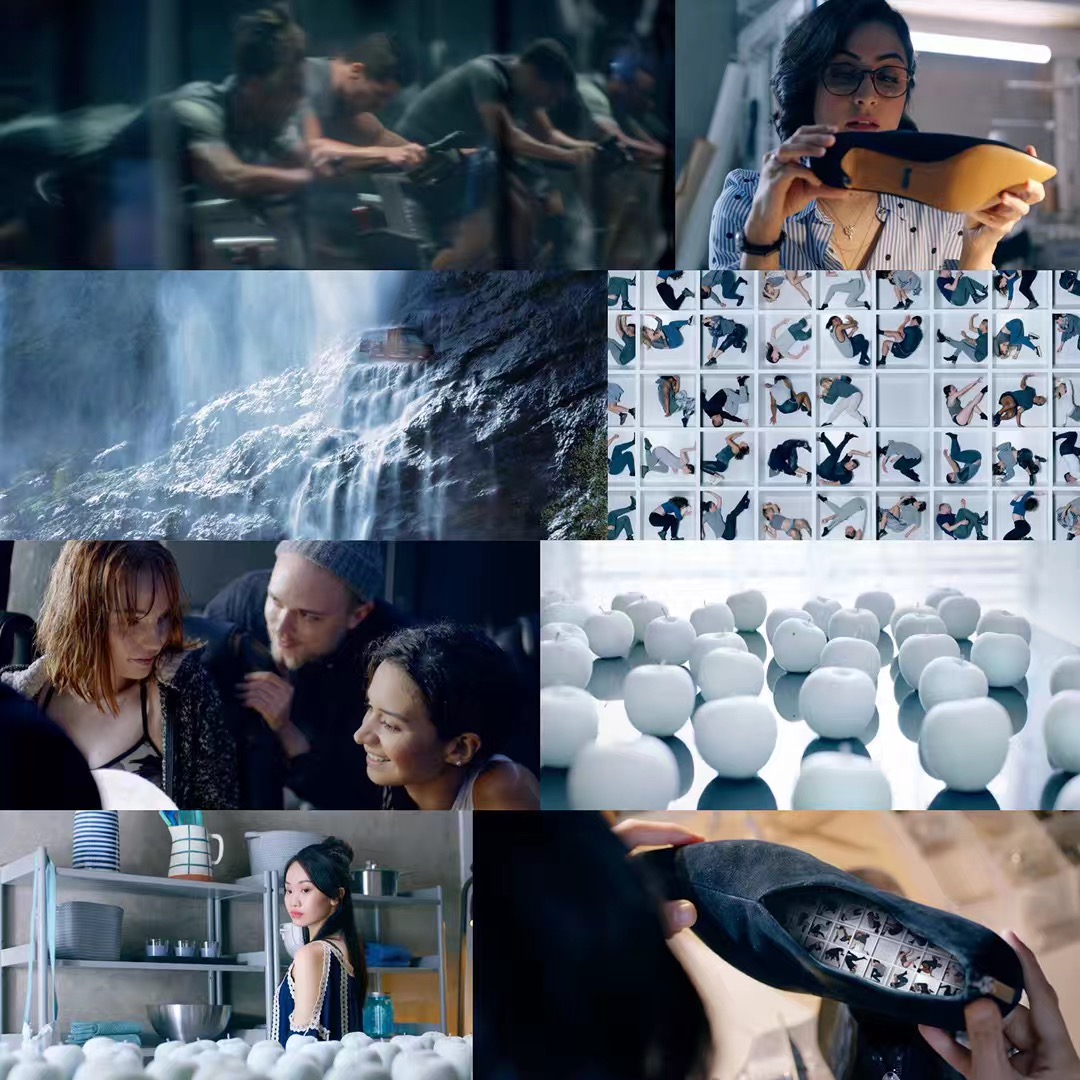 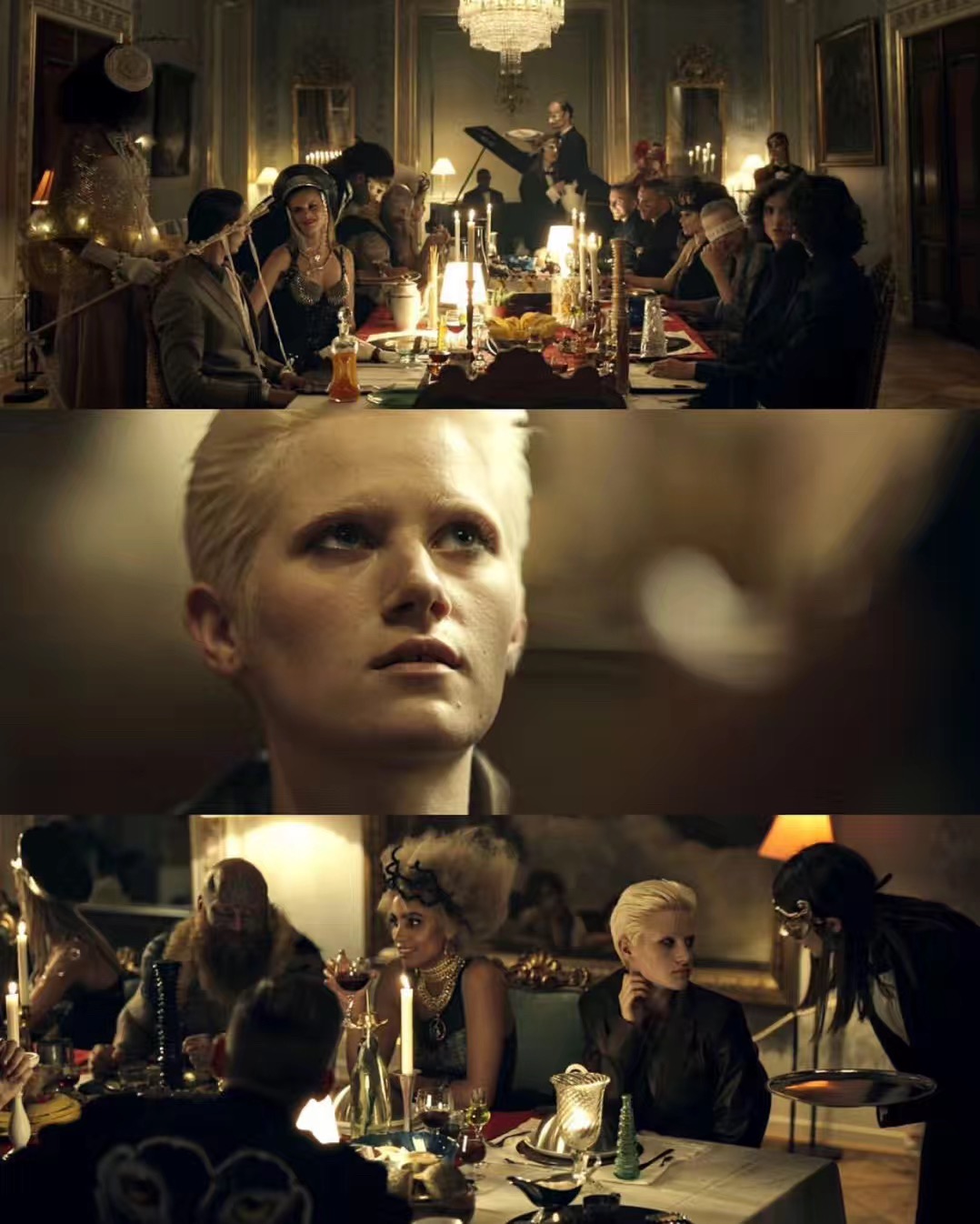 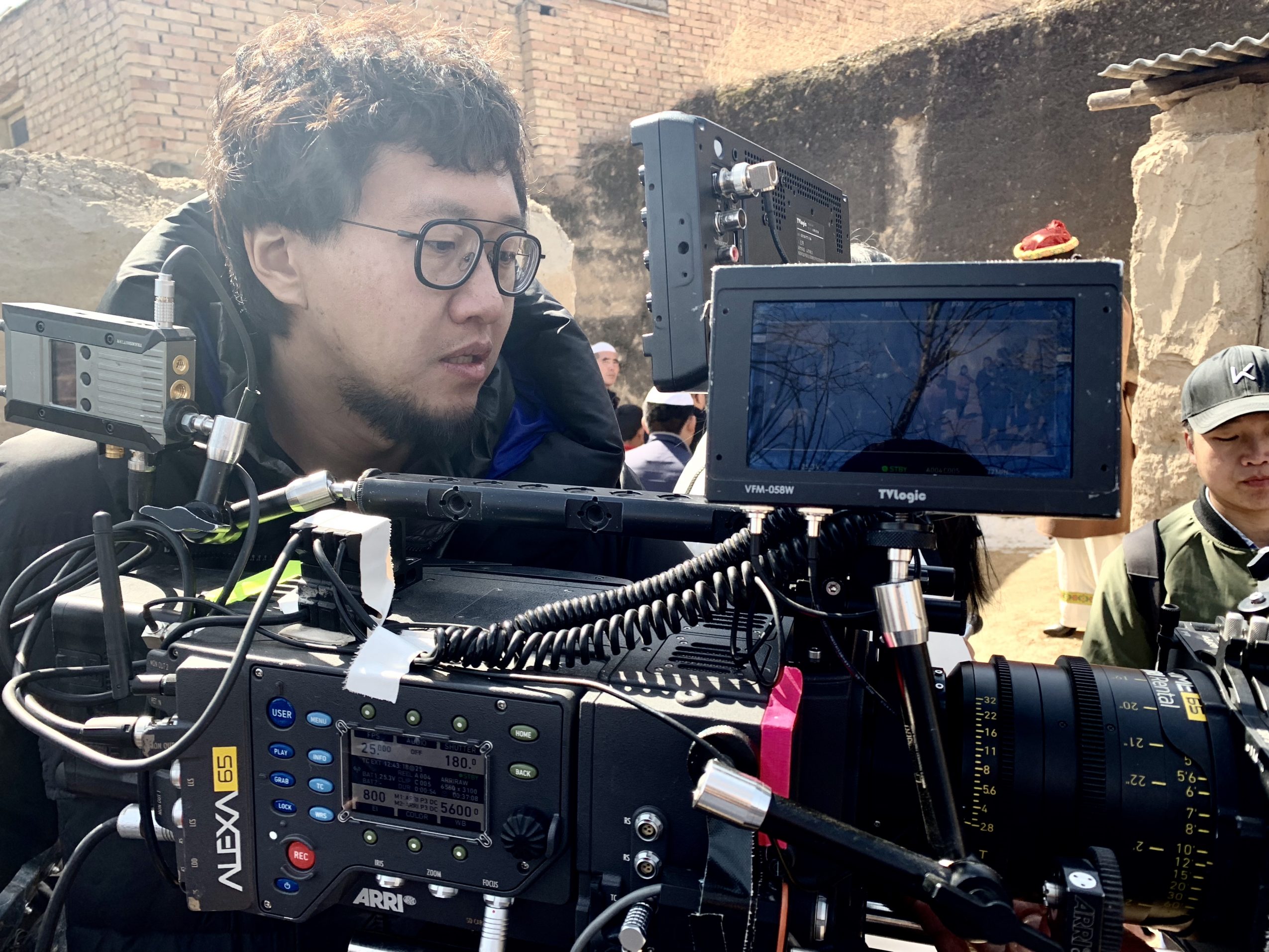 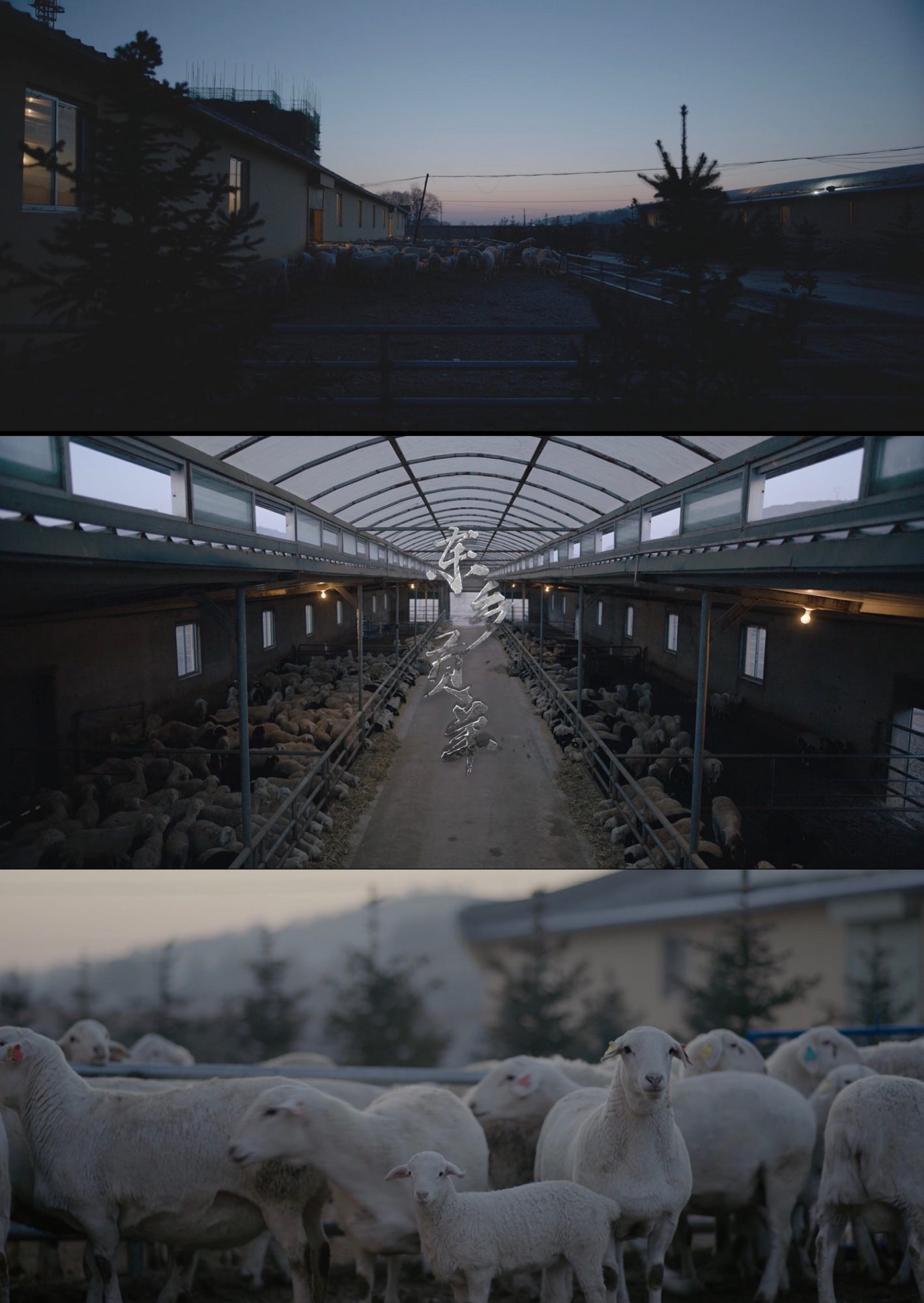 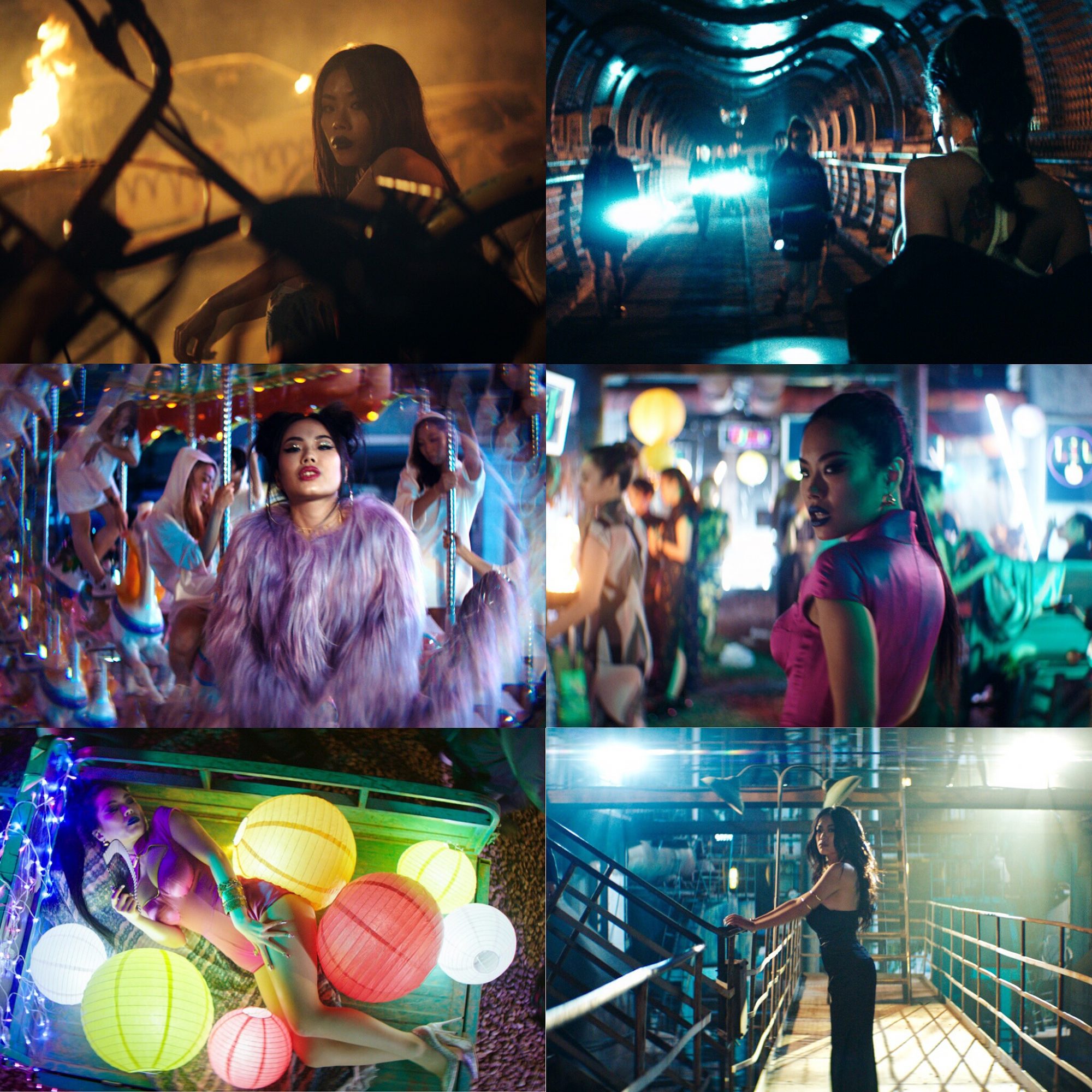