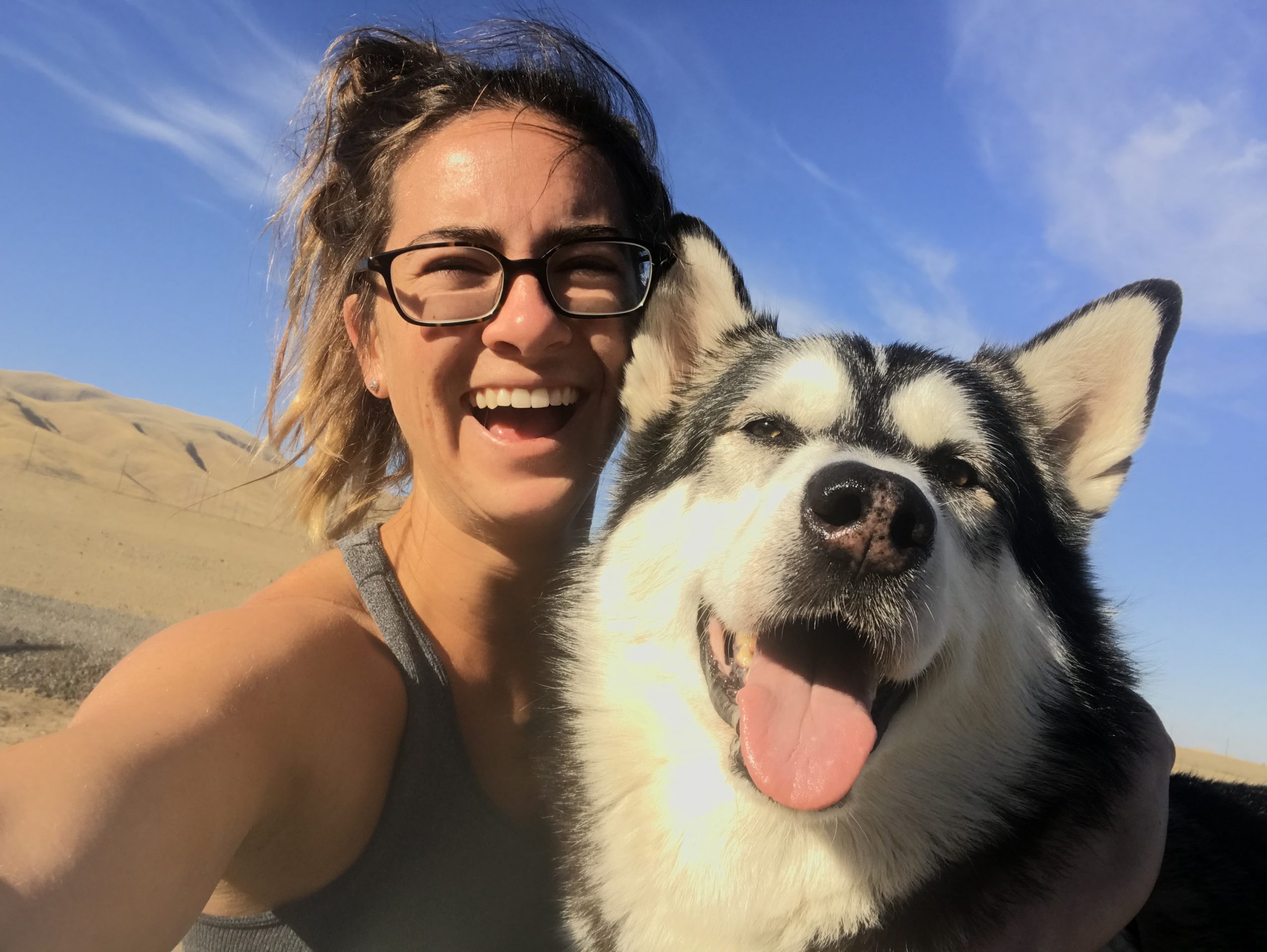 Today we’d like to introduce you to Aramis Andreatas.

Thanks for sharing your story with us Aramis. So, let’s start at the beginning and we can move on from there.
It all began in the sunshine state! I was born and raised in St. Petersburg, Florida where I lived for 18 years.

Growing up, I was a competitive gymnast who trained five nights a week every week. Life was strict, I didn’t get out much and nobody really talked to me at school. I was the quiet girl, I had to focus. Every morning I would wake up at 6am, go to school at 7am, go to a teammate’s house after school to eat, go straight to gym practice, come home, eat dinner, do my homework, go to sleep and repeat.

Until the end of freshman year in high school…

When I was 14 I had to have surgery on my elbow, I had what was called “Osteochondritis dissecans”. Basically, my bones were separating due to lack of blood flow, something that had happened over time and needed to be fixed. Anyways, I had the surgery, took two months away from gymnastics, tried to go back over summer and lost so much confidence that I quit.

High school became a little more fun after that. I started making friends and socializing more, living the life of a teenager.

After graduating from NEHI (Northeast High School) in 2010, I then moved to Fort Myers, Florida where I attended college at FGCU (Florida Gulf Coast University). I began with a Business Management major and quickly lost interest in my books after getting a taste of freedom and a dog who I named Kujo! I took time off from school here and there, moved to Wisconsin for six months randomly, then moved back to Florida where I signed back up at FGCU, this time as an Exercise Science major. I didn’t want to take out any more loans so I paid for my classes out of pocket. Unfortunately, I didn’t get all the grades that were needed for me to get into the program. So seven years in and out of college and I ended up with an AA Degree…I’ll takes it!

During all this, I had been seeing a friend on and off since high school. He was a nice guy…but I never fully trusted him. And years later, after he talked about moving in with me, I found out he was married and had been for about three years. He never told me of course. But when I found out and confronted him, he told me he did it for the money when he was in the military. I could never do something like that and the thought of ever laying next to him again honestly started to disgust me.

Anyways, the next day my cousin and I decided that we were going to move to California. She wanted to be an actress for years and I had mentioned helping her move out there. But after finding out about my married friend, I wanted to run away (I tend to do that a lot). So I said, “Do you still want to move to California? And if so do you want a friend to join you?” She immediately said yes and we planned our move five months after.

My first year in LA was brutal…2017-2018 I found myself crying most nights. Handstands and yoga helped me cope with life. But I was still dealing with a lot of anxiety, financial debt, self-doubt, homesickness and a rather interesting living situation. My two friends that I lived with weren’t always friends with each other, and I was always in the middle of it…awkward. Until I started going on more hikes and camping trips to getaway. I loved the fresh air and an excuse for a nice road trip. Things started looking up mid-2018. I quit my job, spent less time at home and more time at the beach where I met the most amazing group of bad asses…the street workout community!

I started seeing these guys do crazy gymnastic like moves on the high bar at Santa Monica Beach. The moves they were doing were blowing my mind & there was so much hype around the bar that I was getting excited just visualizing myself up there! I had quit gymnastics 11 years ago but was eager to get back up there at the age of 25.

Long story short, I got hooked. I would randomly go to the beach and see someone training, and they’d always hype me up to join them or try something new. These group of guys called themselves the “West Coast Warriorz”. They’re a professional team of freestyle calisthenics athletes and coaches who compete worldwide and are known for their signature hype and bringing the community together. After a year of randomly training with them at the beach, they asked me to join the team! I couldn’t believe it. I had no idea that they would ever invite a girl to be on their team but they did, and they asked me. I couldn’t have been happier I was shocked!

In the past year of becoming a Warrior, I’ve switched up my training and became more involved in bodyweight movement. Reps and sets, yoga, running and most importantly…freestyle! It’s not always easy but it is always fun and it gives me something to look forward to everyday. I’ve competed in 6 competitions both locally and internationally and won 4 of them. I was the only girl at one of them…is that actually a loss? Because I didn’t count it as a win.

I’ve learned that hard work pays off and my team is one hard-working group of individuals. We are Warriorz and we never give up. We overcome obstacles daily and do whatever is necessary to reach our next goal. We believe everyone has an inner warrior that needs to be unleashed so we’ve created a brand to remind you of so ⚡️.

We’re always bombarded by how great it is to pursue your passion, etc – but we’ve spoken with enough people to know that it’s not always easy. Overall, would you say things have been easy for you?
It’s never a smooth road and if it is, you’re doing something wrong. Life is filled roadblocks and wrong turns so we can learn and grow.

Without the struggles, we would never understand success. ✨

So let’s switch gears a bit and go into the West Coast Warriorz story. Tell us more about the business.
WestCoastWarriorz.com itself is now your go to platform for all things street workout! From Warriorz swag to informative blogs, home workout bundles to freestyle tutorials…we want to give back to you! We’re eager to help grow the sport and it all starts with a little bit of direction. Be sure to check out our page and stay tuned because we have only begun!

When it comes to training, I guess you could say I’m known for my handstands or my freestyle flow that I’m told is unique…When it comes to the business aspect, I’m on the social media and marketing side of things and it’s exciting to learn about.

I’m proud that as a company, we’ve learned how to communicate with each other and find common solutions. But what truly sets us apart from the rest is the fact that we are a family. And nothing will ever come between us.

But good things have been happening and it’s all because of our support system. So I guess we are pretty lucky! 🍀 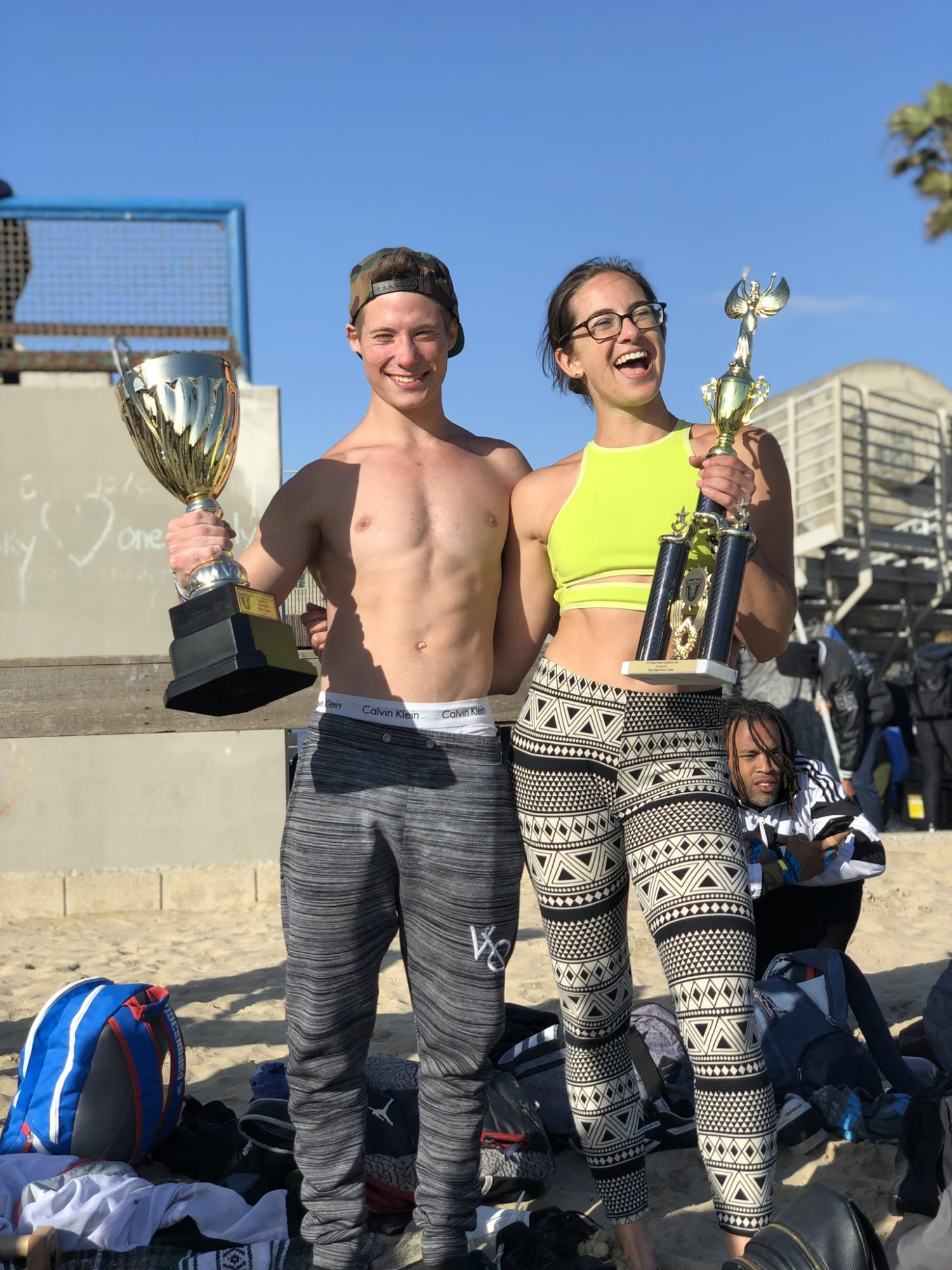 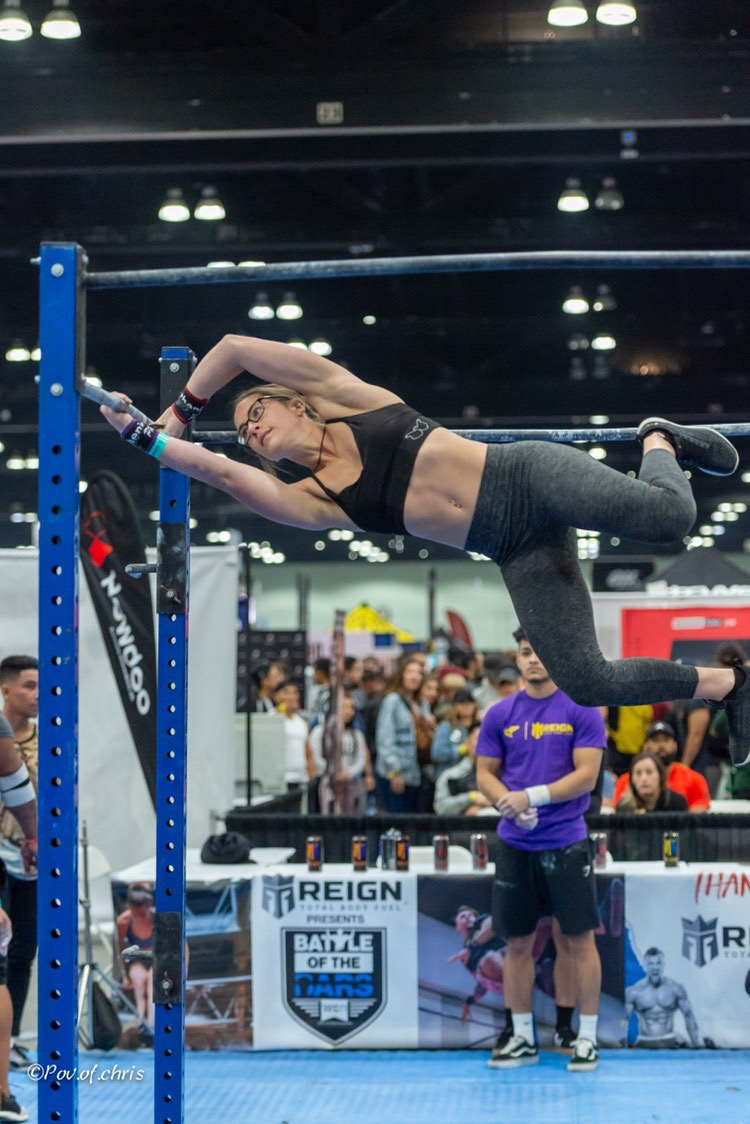 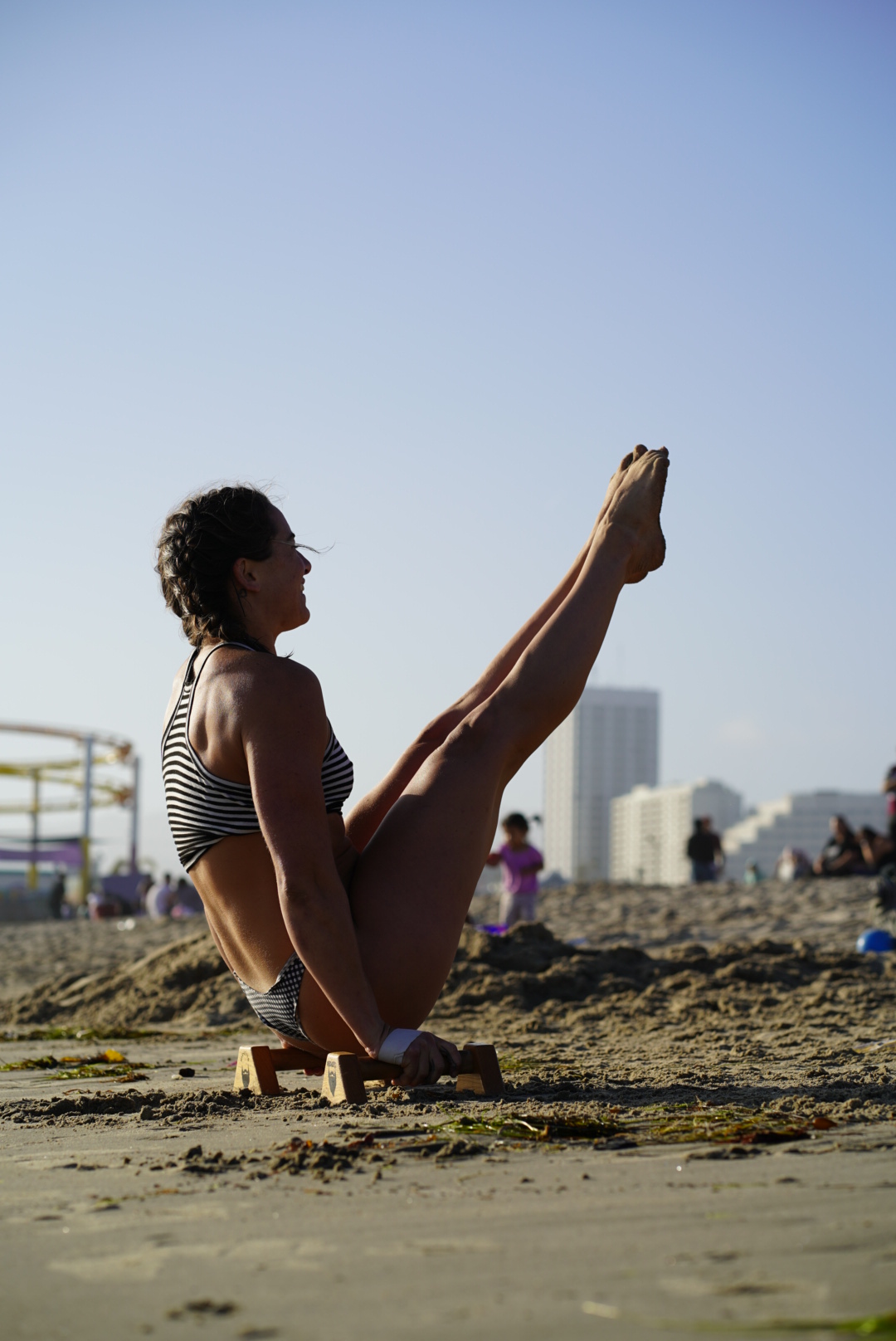 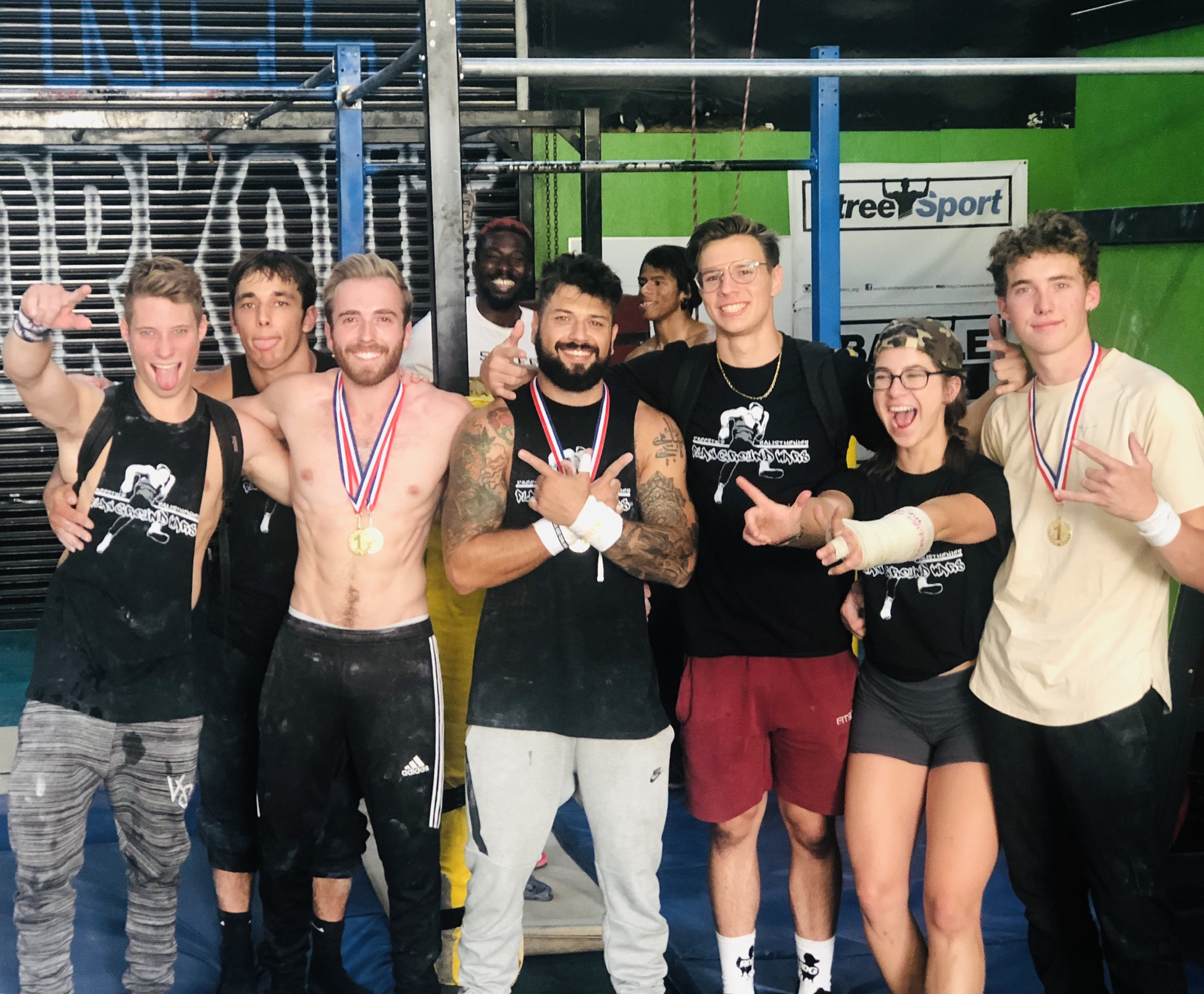 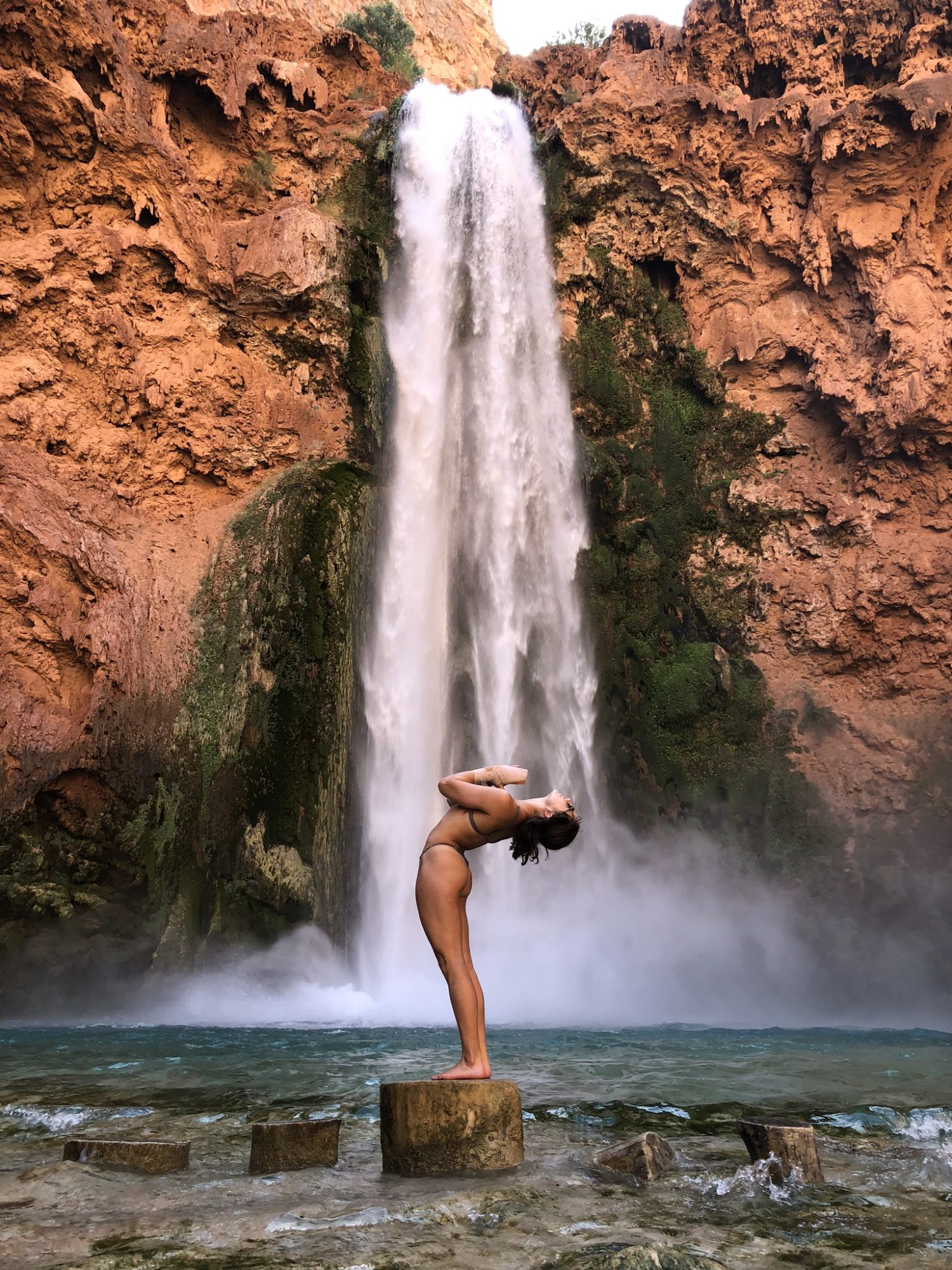 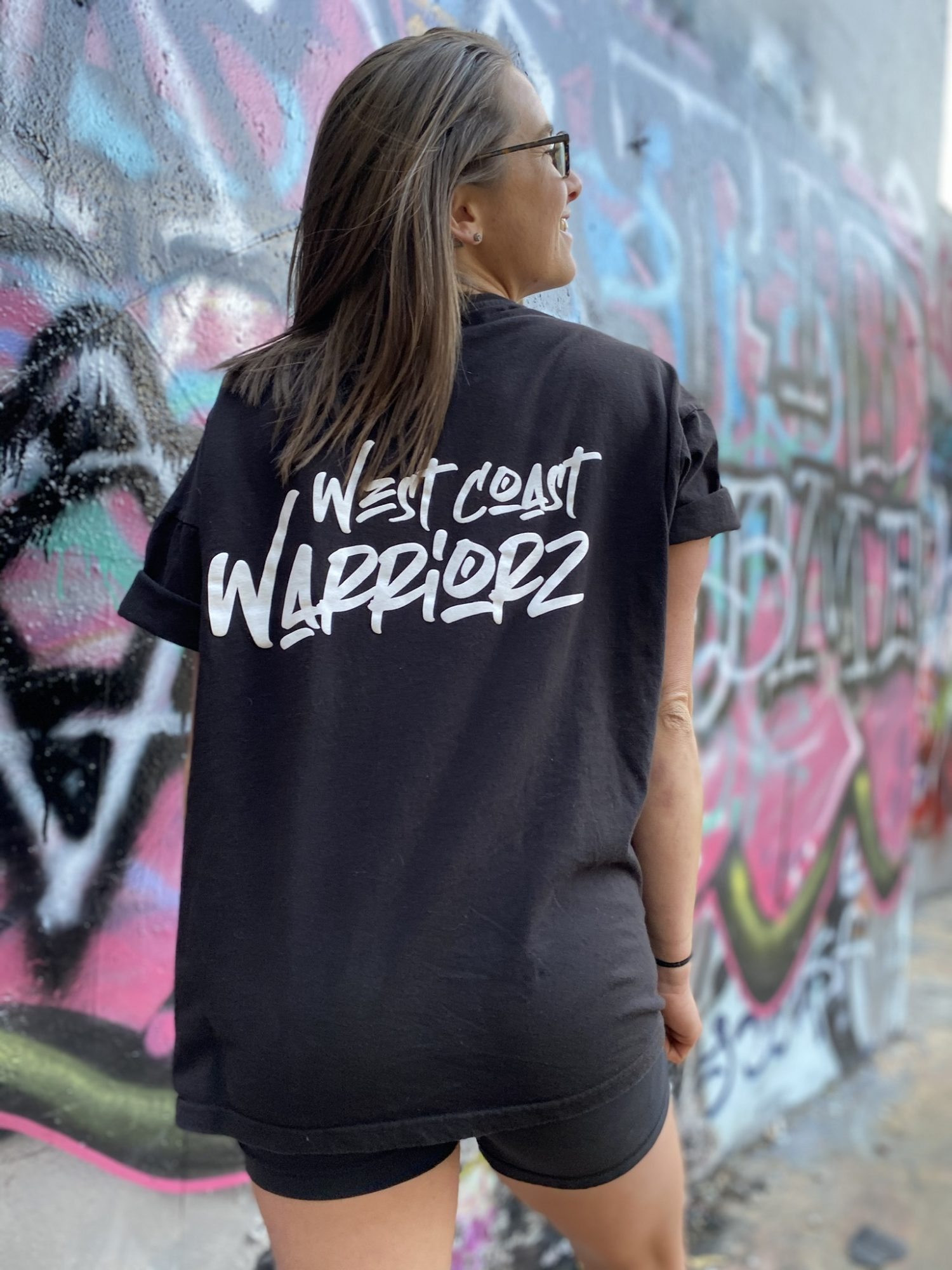 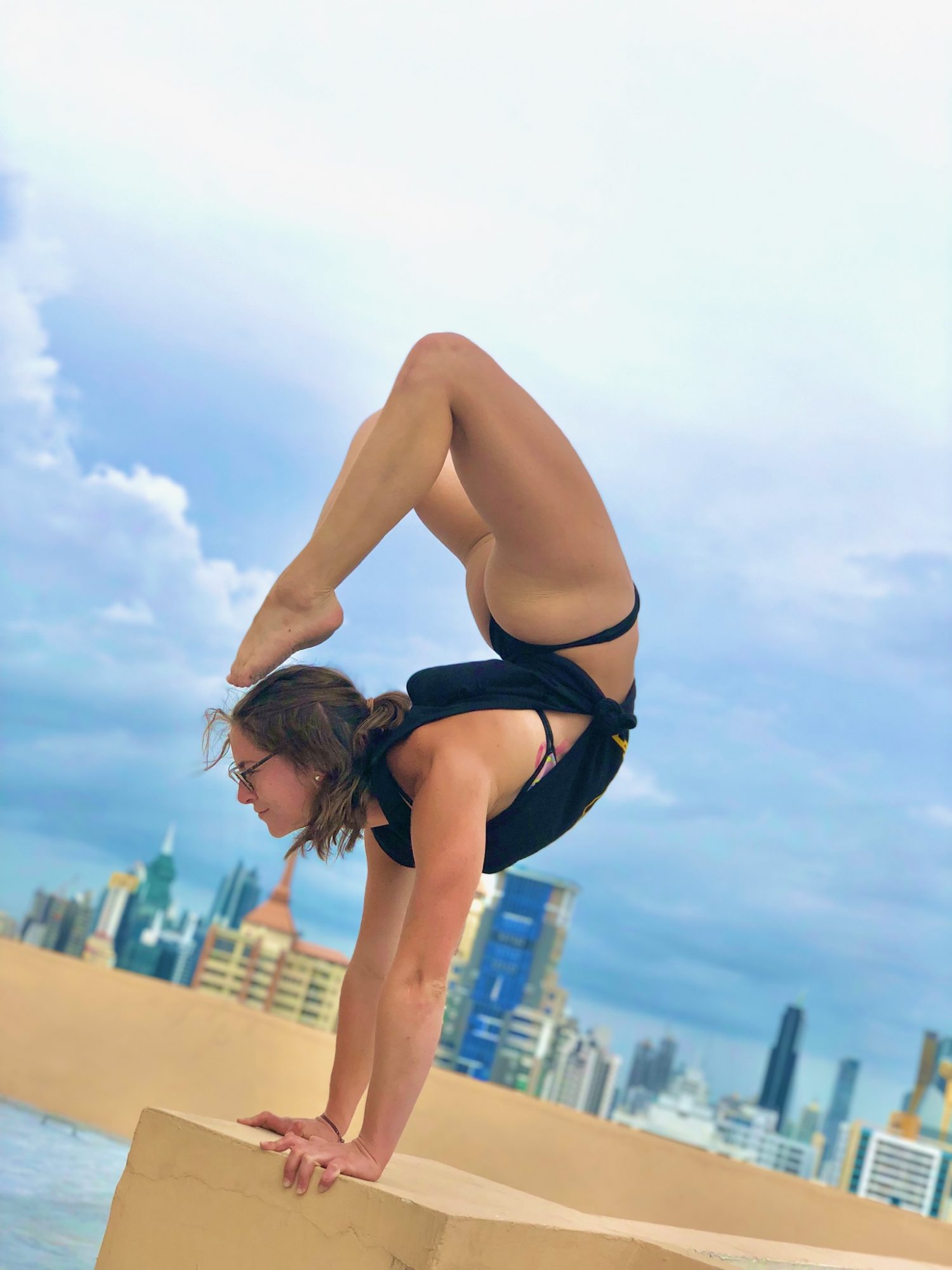 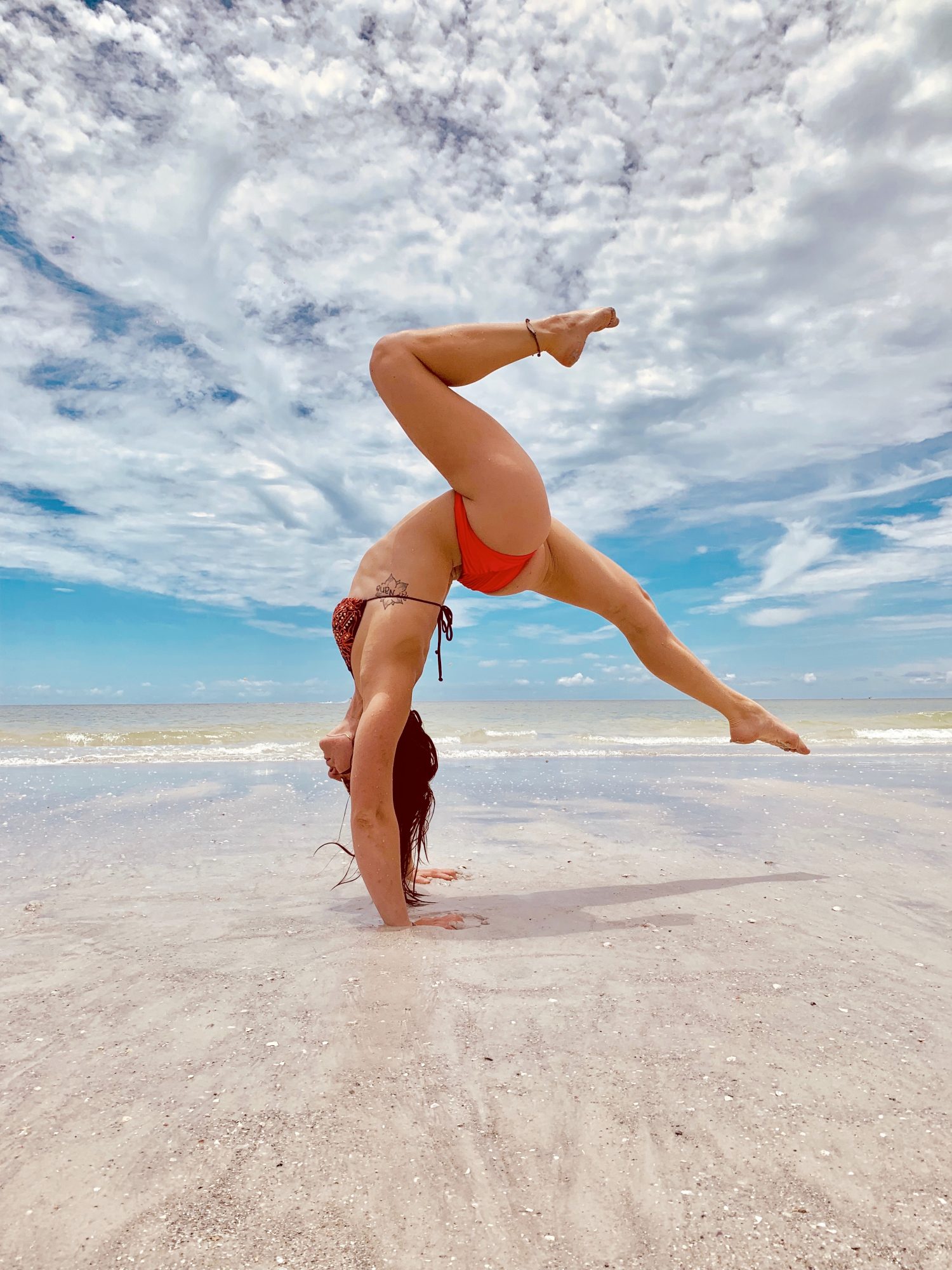