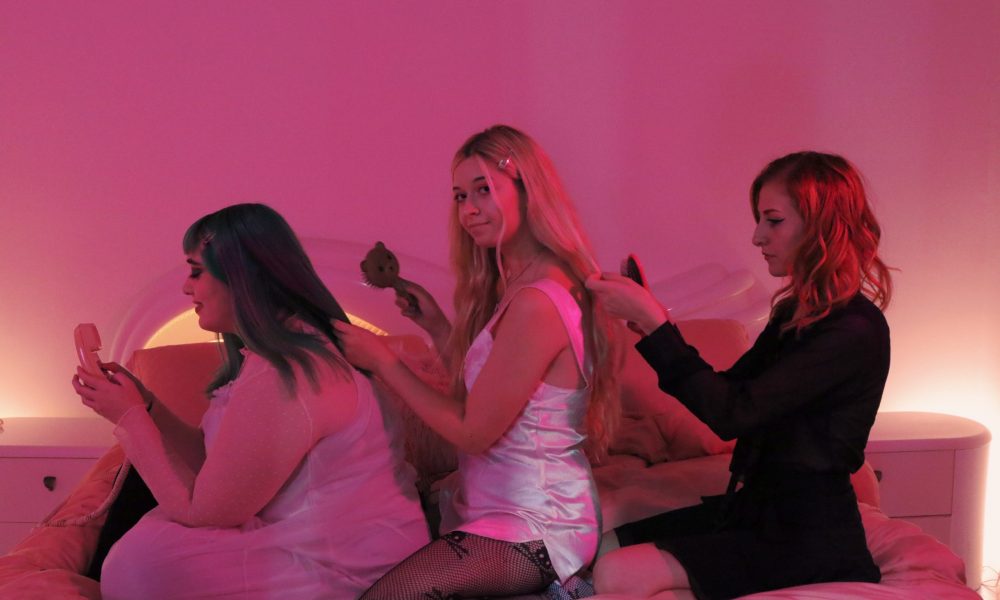 Today we’d like to introduce you to Melissa Brooks.

Melissa, before we jump into specific questions about your work, why don’t you give us some details about you and your story.
I started The Aquadolls in 2012 when I was a senior in high school. I always dreamed of being the lead singer of an all-girl punk band, and after seven years of lineup changes, I finally am blessed to get to play with Jackie Proctor (drummer) and Keilah Nina (bass guitar). The three of us will be embarking on a tour of the United States, performing songs from our latest album, as well as some older songs and a couple covers! It feels so exciting to get to perform in places I’ve never been before and bring songs that I wrote in my bedroom to life.

Our latest album, “The Dream and the Deception”, was written over the course of five years and was recorded all on Garageband on my broken laptop and mixed and mastered in a Panera Bread down the street from my house. It’s really surreal to get the opportunity to play these songs live with my girls across the country. I’ll be on a tour of the United States from September 28th through mid December. The tour dates and link to buy tickets is the-aquadolls.com/tour.

Overall, has it been relatively smooth? If not, what were some of the struggles along the way?
My journey has not been easy. So much has happened in the last seven years since starting The Aquadolls. I’ve had people come and go from the band. Being a musician full-time is not easy, and it’s not for everyone, and that’s okay, but it’s been quite a journey to find the band members I’m so grateful to have up on stage playing with me. I endured a really painful breakup in 2017, following having to break free from toxic people I was working within the industry. 2017 was the hardest year of my life, but I pushed through my depression and tried to make something beautiful out of something so difficult, which was learning to record and produce my own music.

I’ve been told to my face that I would never amount to anything or be able to record my own instruments ever again, and I cannot describe how rewarding it feels to know that I got to record and release “The Dream and The Deception” last year. I had to quit school and mix my album at the local Panera Bread every day for months. It took about a year to record and mix everything, and then I started my own record label, Aqua Babe Records, and dropped the album digitally.

Please tell us more about your band.
I sing and play guitar in my band, as well as write songs and produce them. The band started to gain traction in 2013 when we released our debut album, “Stoked On You”, which was critically acclaimed in the world of indie music and the underground rock scene of Southern California.

We’ve played local shows, festivals, and now we’re touring around the country, which I am so proud of! I think what sets The Aquadolls apart from other bands is that I am not a quitter. Despite the hardships I’ve faced over the years, I don’t let it get me down. Instead, I get inspired from it to work even harder. This is just the beginning for us!

If you had to go back in time and start over, would you have done anything differently?
Nothing. Everything is a huge learning lesson that inspired me to grow, both as an artist and myself personally. I do believe everything happens for a reason and I have no regrets! 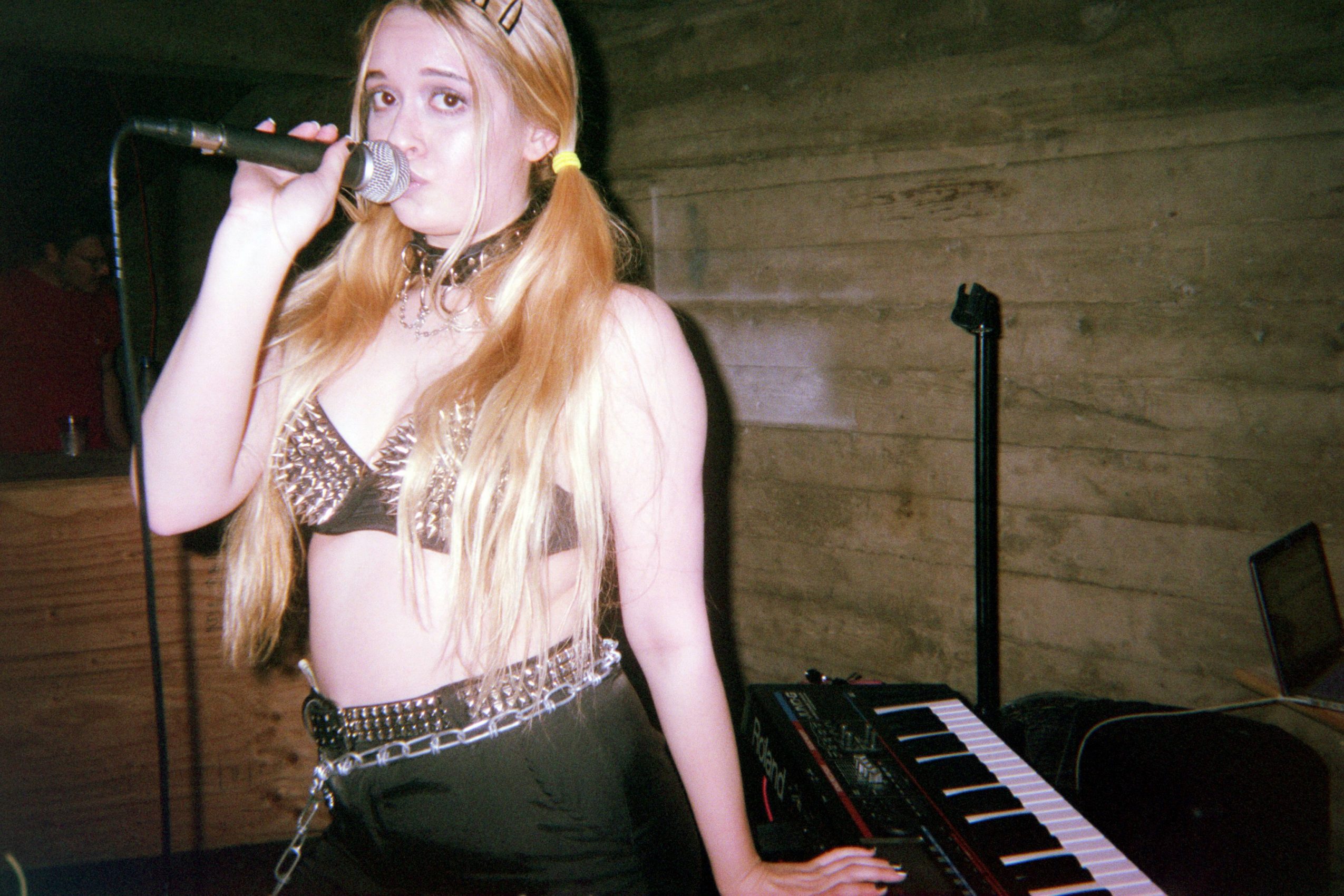 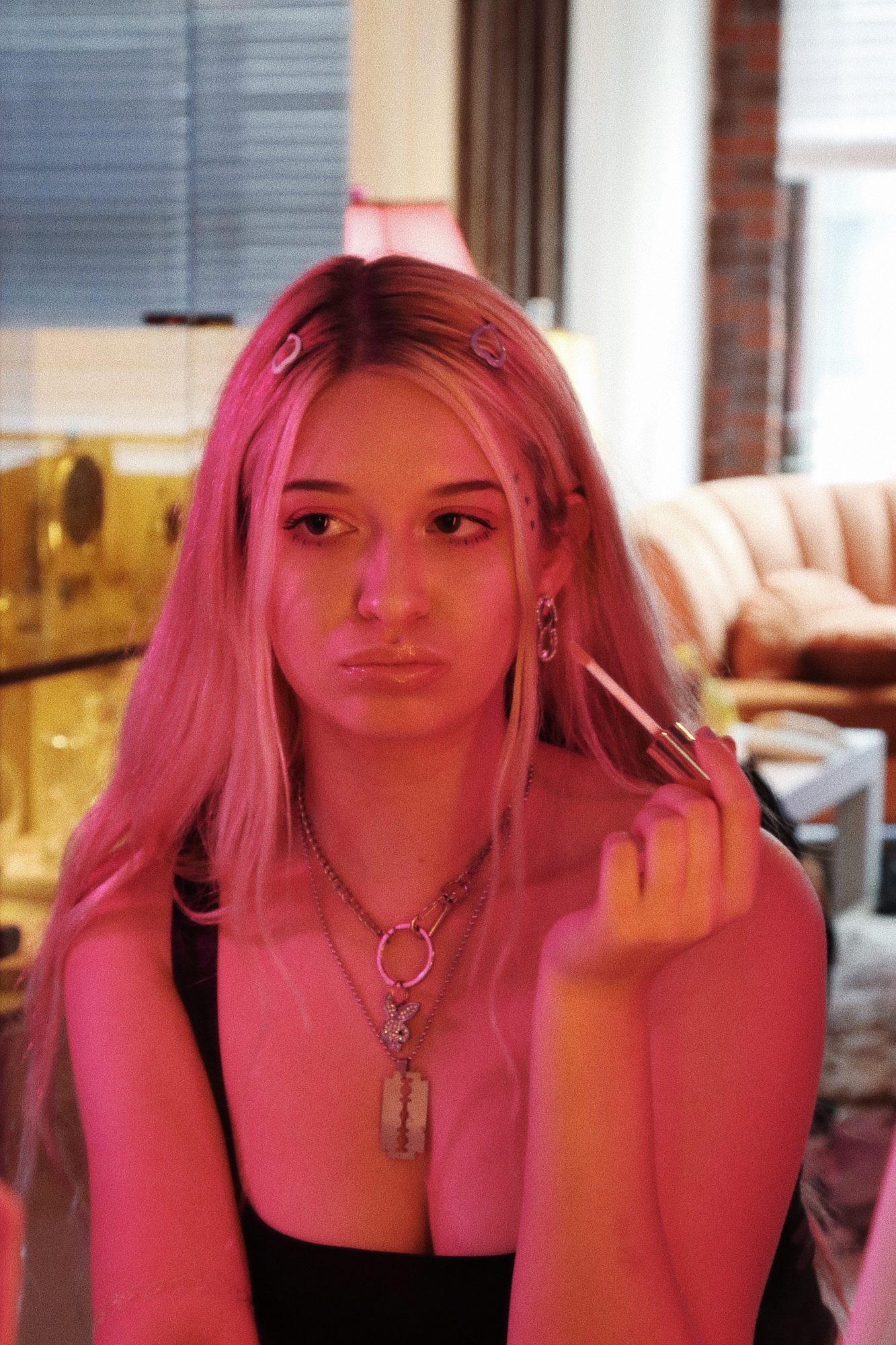