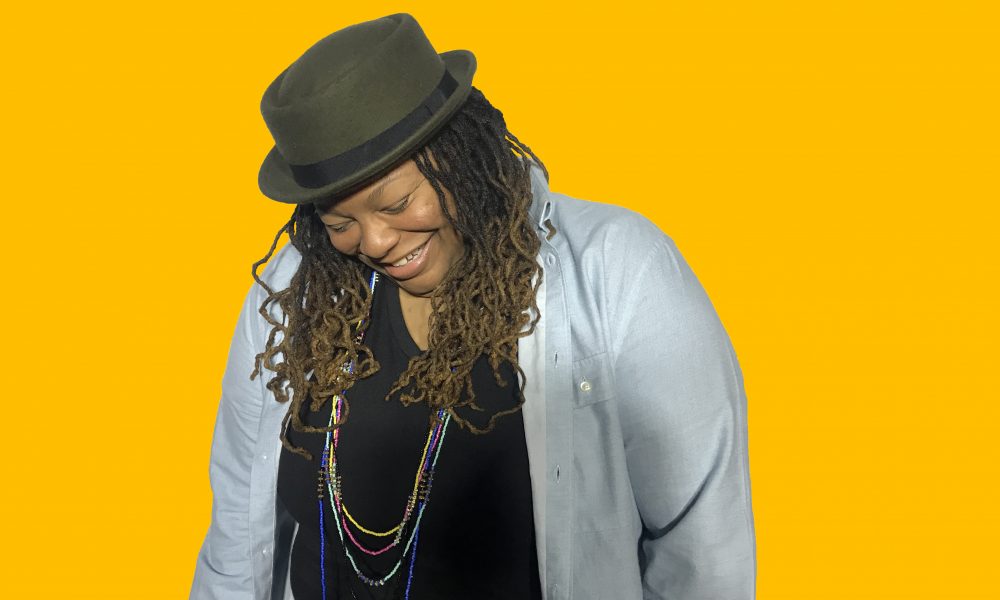 Today we’d like to introduce you to April A. Wilson.

April, please share your story with us. How did you get to where you are today?
I’m a Black queer woman filmmaker. The allure of creating stories started with photography and my father’s old video camera. My father was an avid amateur photographer and collector of cameras (video and still). He always had 35mm cameras, lenses and old VHS video cameras lying around his home office. I became fascinated with the camera and how a photograph could capture a moment in time and tell the story in a single frame.

I dove into my passion for filmmaking as an undergraduate student at New York University’s Tisch School of the Arts, where I graduated with a BFA in Film and Television. After a couple of years, I decided to continue my film education at Columbia College Chicago, where I had the pleasure of being immersed in filmmaking to hone my voice and technical skills.

After graduation, I moved to Los Angeles where I was selected as one of six directors for Film Independent’s signature diversity program, Project Involve, where I directed the short film, Care, which premiered at Outfest Fusion and went on to screen at film festivals around the world. I’m developing a lesbian romantic drama that I hope to be my first feature film.

Has it been a smooth road?
Navigating the entertainment industry is a challenge that I’m still traversing. I made the decision to move to Los Angeles to pursue my dream of becoming a filmmaker. I have a day job and I also work as a freelance editor as I pursue my ultimate goal of being a writer/director. I know that nothing in life is given to you that you have to work as hard as you can to achieve success. I have the drive to learn and improve. Every day I strive to learn something new about my creative process with the ultimate goal of becoming a better storyteller.

We’d love to hear more about your work and what you are currently focused on. What else should we know?
I am a writer, director and editor. Being a queer Black woman in America shapes my viewpoint and influences my work. My journey as a person and as an artist can be tied directly to coming to terms with how those identities intersect. As a filmmaker, my goal is to create stories with characters that are diverse and explore the range of humanity. I’m particularly drawn to stories about queer people of color. I feel that those stories need to be told and diverse characters need more representation in media.

For me, it is vital to increase media representation of people of color, women and the whole LGBTQ+ community. The validation of representation is important. Growing up, I was on the lookout for images and stories of people like me in books, movies and television. I found I loved stories with strong black characters, woman and lesbians respectively. However, I really latched onto stories with Black lesbians or bisexual women characters. Even if the stories were secondary, I would rewatch or reread them over and over again, searching for some form of validation for myself. As a result, I want people to see themselves in my work, while also showing that my characters’ stories and emotions are universal.

Is our city a good place to do what you do?
Los Angeles is a great place to try to start in the entertainment industry. Obviously, I would recommend it if people want to get into the industry. However, the city is expensive and there are barriers to breaking in. If you can meet like-minded people and build your own connections and network the city starts to feel more welcoming. 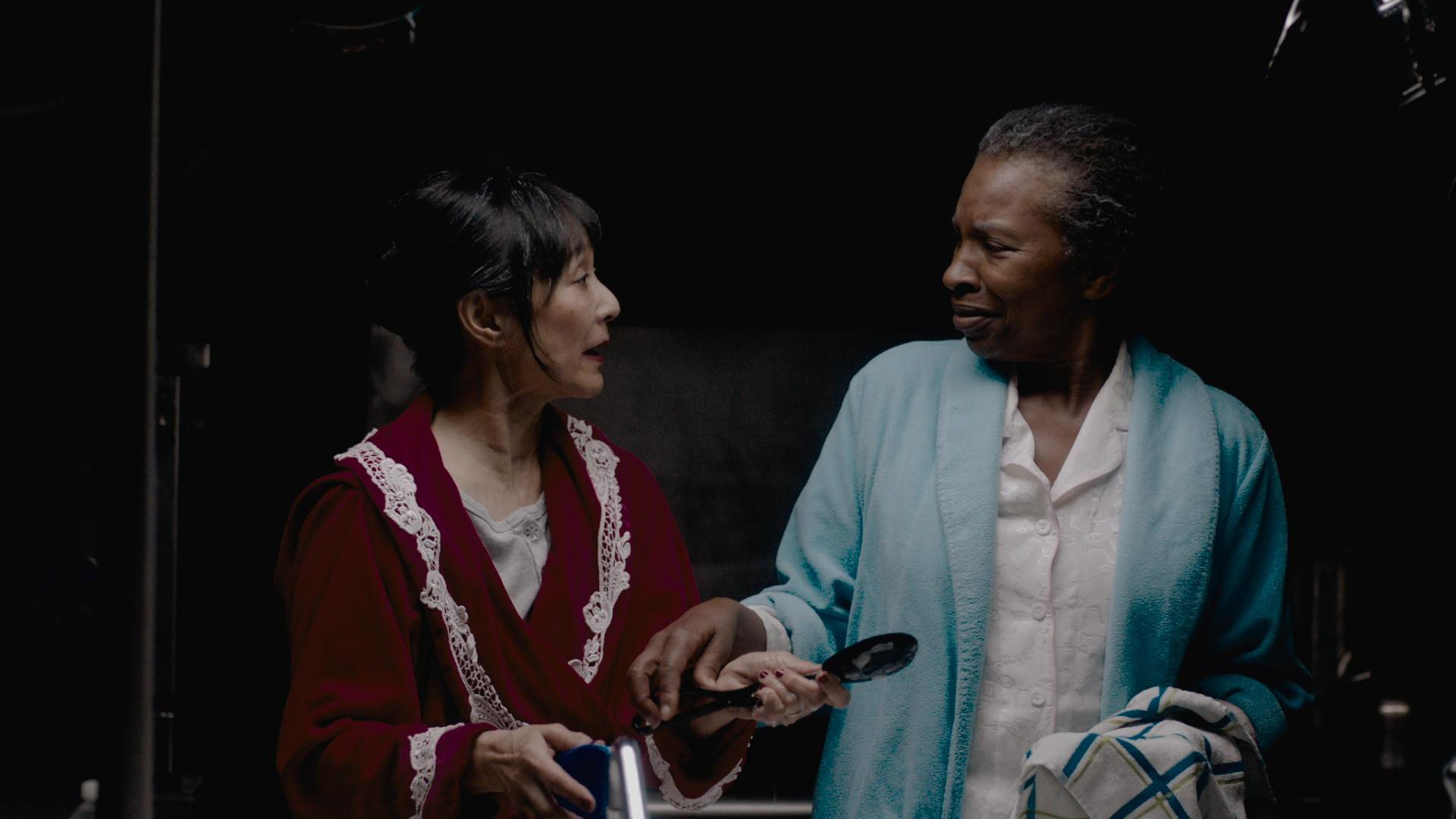 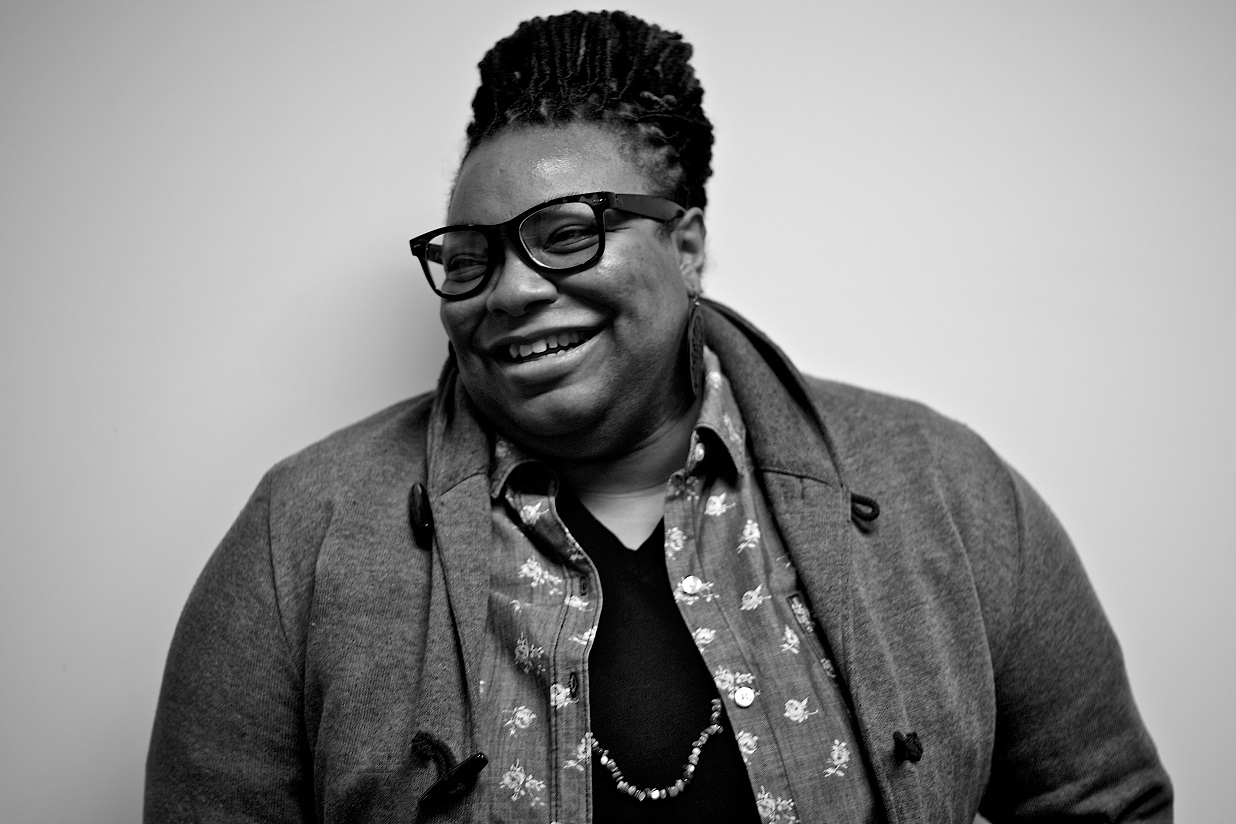 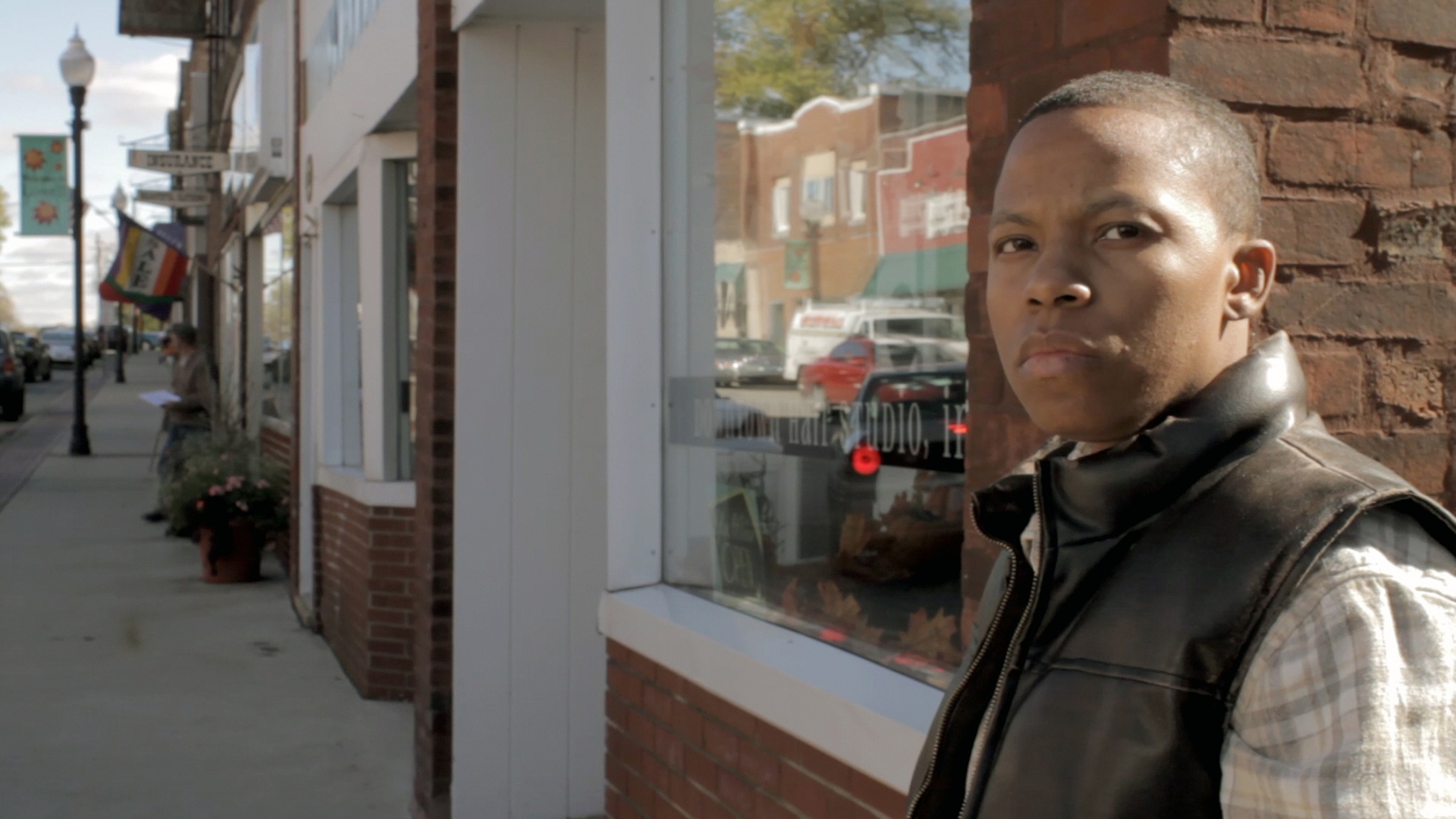 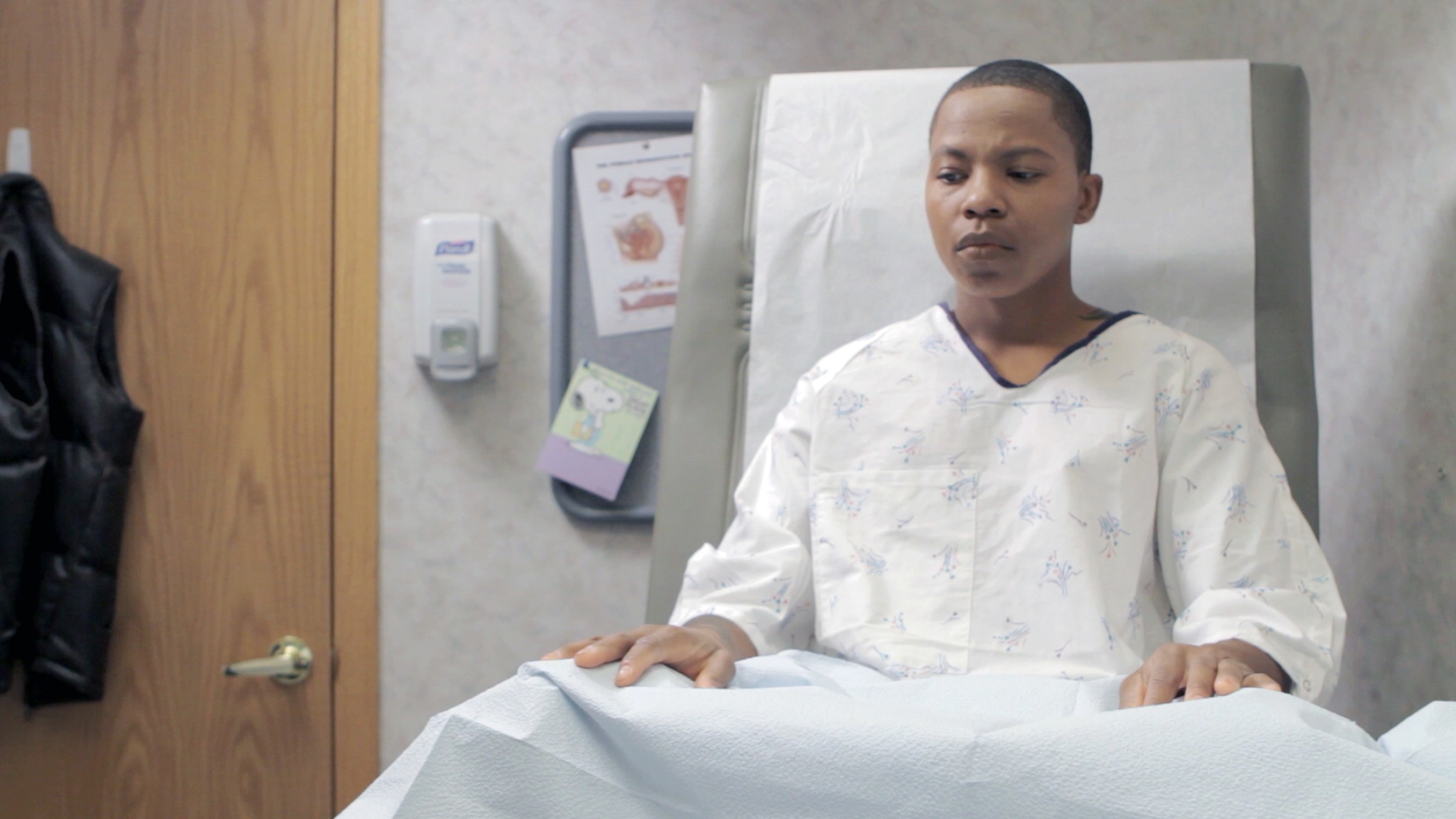 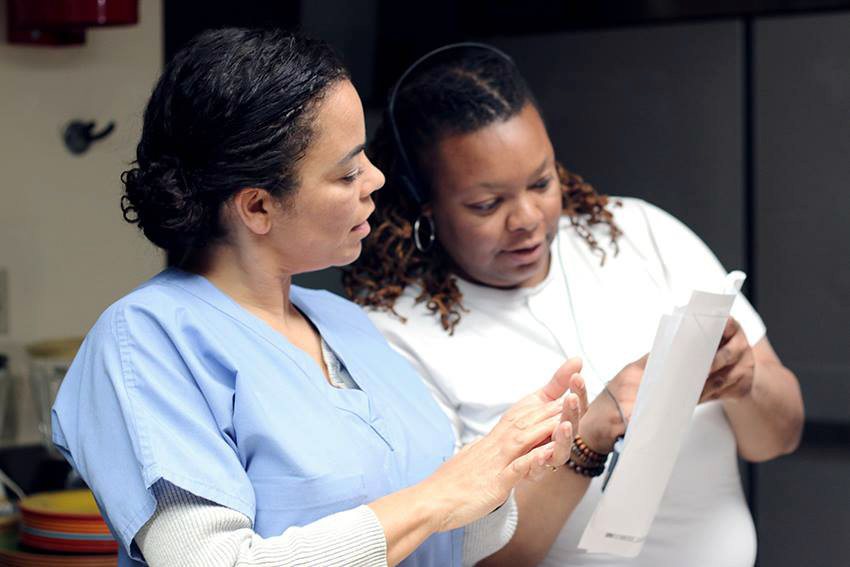 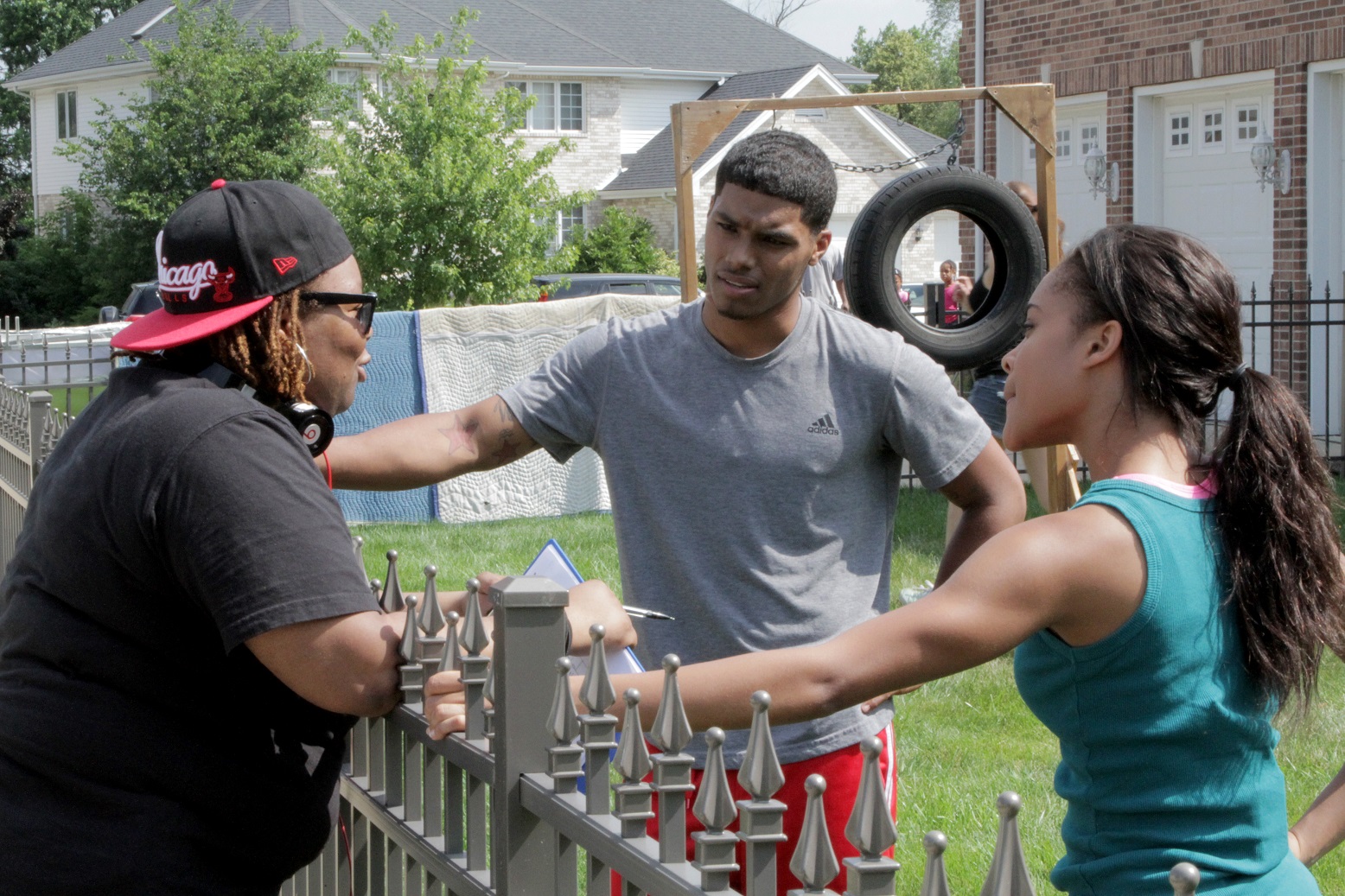 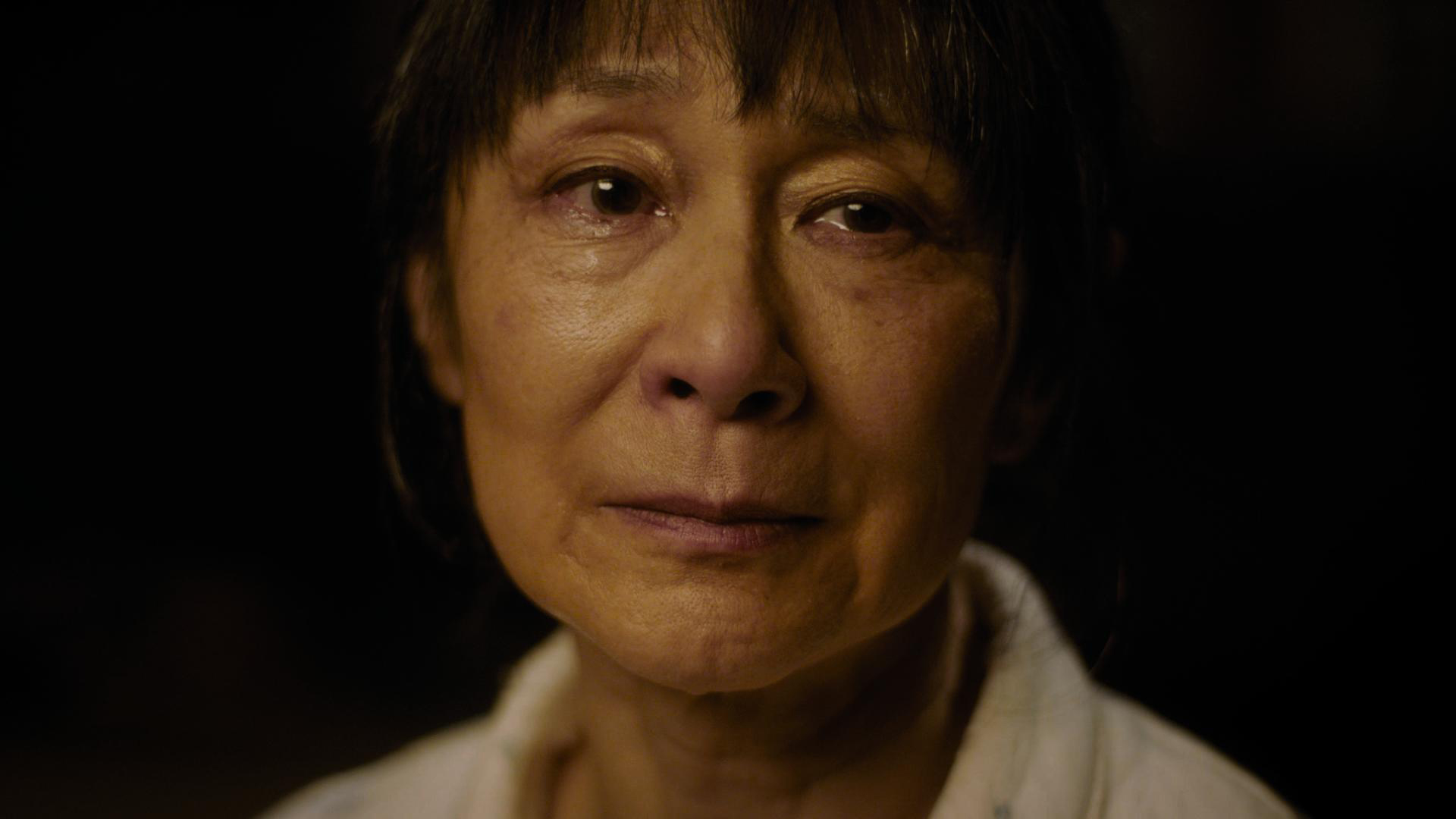