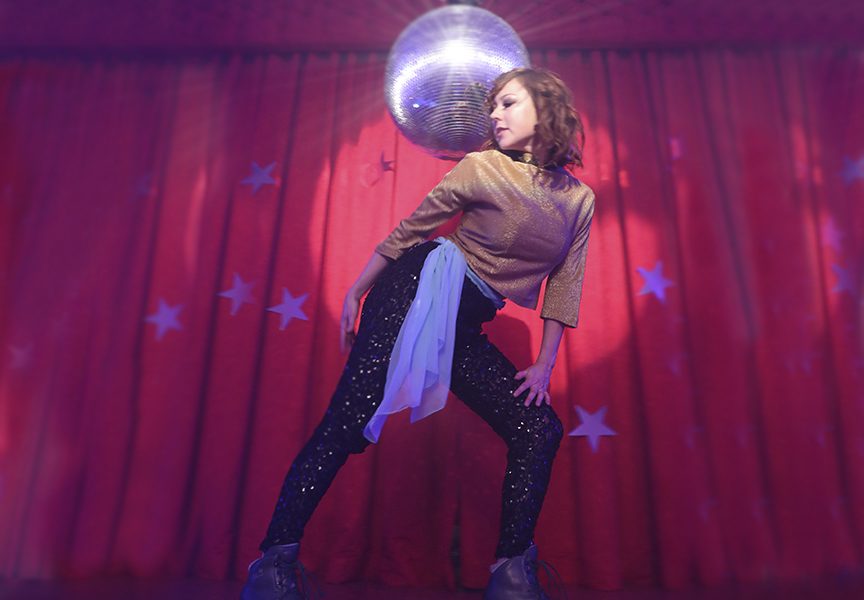 So, before we jump into specific questions about the business, why don’t you give us some details about you and your story.
Most notably, I was one of the roller skaters in Chet Faker’s “GOLD” music video which has over 130 million views on YouTube and was nominated for “Best Choreography” at the 2015 MTV VMA’S.

I grew up competing in artistic roller skating because my extended family were skaters and in fact owned skating rinks in southern California. My grandfather met my grandmother at a skating rink in Chicago and opened one in Northridge in 1968, which my father and uncle still run today. I competed in singles, pairs, and synchronized skating and eventually won a bronze medal at the world championships in an event called Show Team in 2002.

Since then I have been coaching, choreographing, and performing in numerous music videos, tv shows, films and commercials. Last June I worked on a new HBO show called “Sharp Objects” starring Amy Adams in which I was Eliza Scanlen’s skating double. It begins airing July 2018.

But skating isn’t all I do. I am also a synesthete artist, photographer, voice over actor, and entertainer. Synesthesia is a neurological trait which affects roughly 4% of the population. It has been described as when one or more of the five senses fire at the same time. I have many forms of synesthesia. It has vastly influenced my work from my decoupage light up guitars, to choreographing roller dance in LED costumes.

Last year I was a featured artist (photography) in SYNAESTHESIA: What is the taste of the color blue? at Bergamot Station. I was also the artistic director and producer of Synaesthesia Dance Experience: 4D multisensory show, an immersive experience about what living with synesthesia is like through movement, technology and visual art. I choreographed a roller dance number with LED technology to simulate one of my types of synesthesia- seeing colors around people and things.

Currently, my biggest project is bringing synesthesia awareness to education and the masses using immersive experiences.

Overall, has it been relatively smooth? If not, what were some of the struggles along the way?
Any road in life has bumps and roadblocks along the way. Skating taught me to be disciplined and push through those blocks. I strive to pass that knowledge onto my students.

The biggest struggle I have faced is suffering from chronic persistent pain resulting from two car accidents a month apart three years ago now. Neither of which were my fault. You would think I would be angry but I have turned that anger into something more productive (I am more angry with our medical system.)

But before that realization, the amount of overwhelming stress from the lawsuits that followed, to the doctor visits, medical procedures, insomnia, sudden withdrawals from numerous medications, loss of income, and depression really took a toll on my soul, my relationships and my body. I have had to fight to stay above the depression and worked very hard on insomnia, the medication reduction and to keep my relationships intact. I have even lost a friend along the way who couldn’t understand the place I was in.

During this time, I was still teaching skating, a year or so in my shoes, and taking performing jobs. As a freelancer, I wasn’t in the position to turn down work because I had to pay for the medical bills as well as rent and other bills. I am now at least down to somewhat manageable pain levels. I am also coming to terms with my age, I am definitely not 18 anymore. So I’m focusing on my other strengths that don’t take such a toll on my ability to heal.

The positive aspect that came out of this struggle was that I became more in tune with my synesthesia and became Reiki certified as an energy worker (mostly on myself). I am fascinated by neuroplasticity, quantum mechanics and the body’s ability to heal itself.

Alright – so let’s talk business. Tell us about Appelusa – what should we know?
I am a synesthete artist with an extensive history and experience in roller skating. As a professional roller skater, I specialize in coaching, choreographing, and performing As a photographer, I specialize in headshots, portraits, film productions stills, and events.

As an artist, I specialize in kinetic light sculptures and fine art photography. As an entertainer, I specialize in commercial, film and tv acting, voice-overs, and audiobooks. As a synesthete, I specialize in producing immersive experiences for exhibitions, education, and special events.

As a Reiki practitioner, I specialize in energy healing.

Any shoutouts? Who else deserves credit in this story – who has played a meaningful role?
I was just thinking about this yesterday when I attended a memorial service or celebration of life and was thinking of who I would want to know that they had a huge impact on my life in one way or another before it’s too late. My students definitely teach me how to be a better teacher. Noticing how they react to challenges and motivations keeps me trying to bring those aspects into their practice.

April Corley, a dear skating friend not only got me the biggest job opportunity of my skating career (Gold) but also has been a support in my healing process. Tammy Gantz Patino for creating a synchronized skating team and giving us the opportunity to medal at the world championships. My family for letting me just be who I want to be and supporting my creative endeavors; I may not be a master of one, but I feel like I may have mastered a couple of things? To the woman who rear-ended me on the 5 freeway, for opening my world to alternative medicine.

A new career path that allows me to be the captain of my ship and also to help others who may be in a similar situation. My partner Zack for sticking with me through the uprooting of this painful experience. The International Association of Synaesthetes, Artists, and Scientists (IASAS) for supporting Synaesthesia Dance Experience (SDE). I am sure there are many more but these are the ones that stick out at the moment. 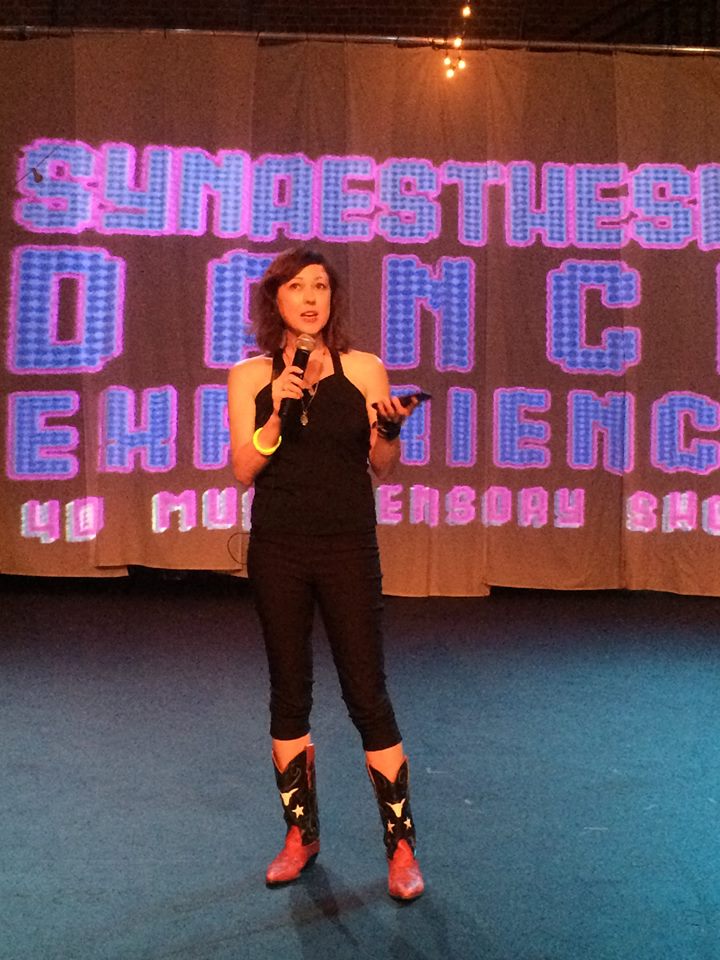 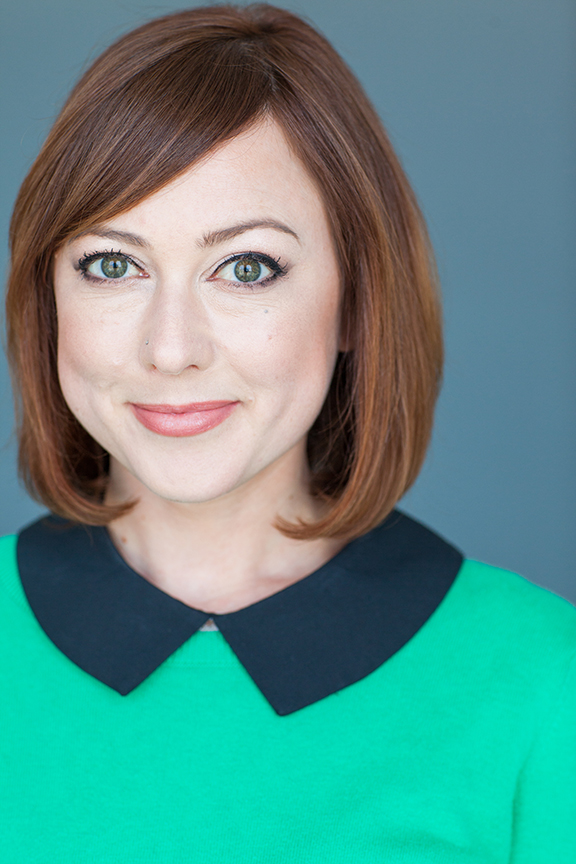 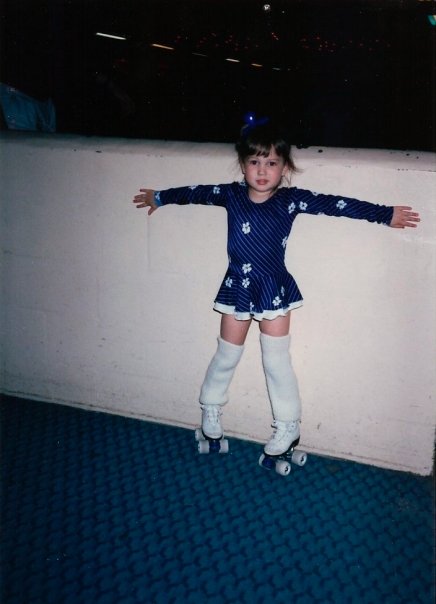 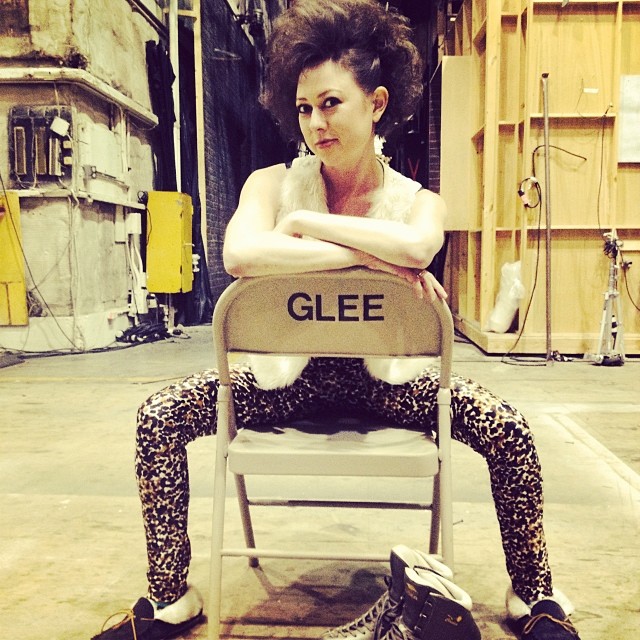 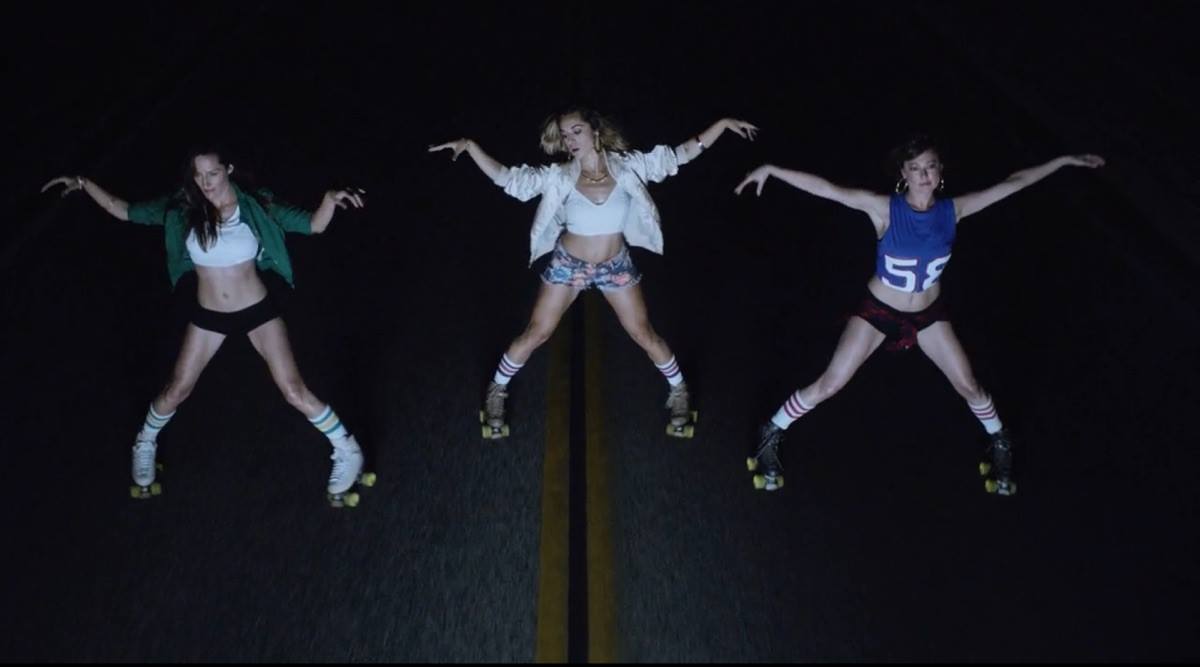