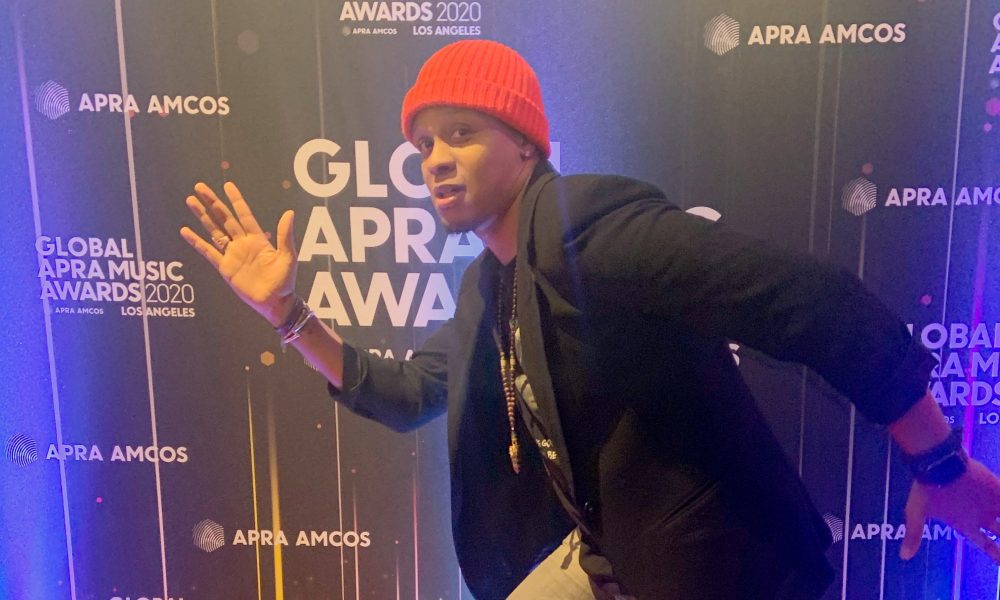 Today we’d like to introduce you to Apiwe Bubu.

Apiwe, before we jump into specific questions about the business, why don’t you give us some details about you and your story.
I was born in Mthatha South Africa and in my latter youth grew up in Johannesburg where I began classical piano lessons when I was in middle school thinking nothing of it except for the love of music. Upon completing high school, it became clear to me that this love was stronger than initially thought and would propel me to study sound engineering for a year and upon completion I got my first music industry job as a jingle composer and final mix engineer at Urban Brew (tv) studios in Johannesburg. From there I would go onto sound designing/engineering at Sonovision (radio) studios for commercials/ads. I took a strong interest to jazz piano and began studying with the renowned South African jazz pianist Andile Yenana in preparation for an undertaking, studying Music production/engineering and Contemporary Music writing/composition at Berklee. And so, upon completing these two majors at Berklee in 2016 and moving to Los Angeles, I began working as an assistant engineer to the renowned mix engineer Tony Maserati, with whom we worked on seminal and Grammy winning/nominated albums such as Beyoncé’s Lemonade, Keith Urban’s Ripcord, Gallants Ology and others. With this experience I went on to open/establish my own music studio in partnership with Brian Soko (Beyoncé-Drunk in Love, Lil Wayne-NoWorries) – (Global Sound Studio) focusing on recording, mix engineering, music production and composition. To date I’ve collaborated with and or worked for clients including Chief Keef (Glo gang), Adam Friedman, Bridgit Mendler, Samson (SA clothing brand) and Bumi Dupe amongst many others.

Concurrently whilst working in the studio and building a music production/engineering/composing career I’ve lived another (night)life as a DJ. On a usual weekend you’ll find me in LA bars on weekends past or present such as The Library Bar (Downtown LA), St Felix (Hollywood), Mama Shelter (Hollywood) or doing a private function ranging from celebrities such as Snoop, corporate events, weddings and or club nights/parties such as Trybvl at Los Globos or The Resident dtla and day parties alike. Most recently, in partnership with SwaziSunshine, I’ve established a bi-weekly dance movement/party (Move Your Body) that we currently stream on Twitch.tv under our duo name Amagintsa. We look forward to the return to normalcy when we can have people in one room, dancing and vibing to the sounds of South Africa.

Great, so let’s dig a little deeper into the story – has it been an easy path overall and if not, what were the challenges you’ve had to overcome?
It certainly has not been smooth. I would say the first year of moving to and establishing myself in LA was quite challenging to put it mildly. The process of calibrating your life to a new city, new vibes, new faces whilst adulting in new ways and responsibilities that only I could address on my own, put my mental and endurance to the test. I will admit/say that I was part of the fortunate ones with regards to finding myself working amongst my heroes and having the opportunity to learn from them, yet still, the environment had its challenges. I will also say that even before LA, there was the process of moving from South Africa to Boston and taking on that challenge too of a new city, new vibes, new faces and new music information. Berklee certainly had its own challenges! Fun fact… I auditioned three times before I was successful in gaining admittance and scholarship. #persistence

Please tell us about the business.
The business/studio is Global Sound Studio LA where I specialize in mix engineering, music production/composition and vocal recording. I’m also a business unto myself with regards to being a DJ and go by Apiwe Bubu, I specialize in South African dance music from global export genres like Gqom to Amapiano. I’m proud of my culture and my ability to connect the best of both worlds(Western&African), top shelf, world class sounds and music with yet to be ground breakingly exposed sounds of Southern Africa. What sets me apart in my music production and DJ’ing is my innate South African groove and musicality that is authentic to Southern Africa and its tribes such as Xhosa, Zulu and Sotho. I try to infuse these sounds into my music productions and DJ mixes. It definitely is my X factor.

Do you look back particularly fondly on any memories from childhood?
My favorite memory is entering a music competition as Michael Jackson. Growing up I was a Michael Jackson fanatic! I’d studied and practiced his dance moves daily and knew his music like the back of my hand. Henceforth since that school competition I would be known in my town (Mthatha) as MJ (Michael Jackson) for a little while. 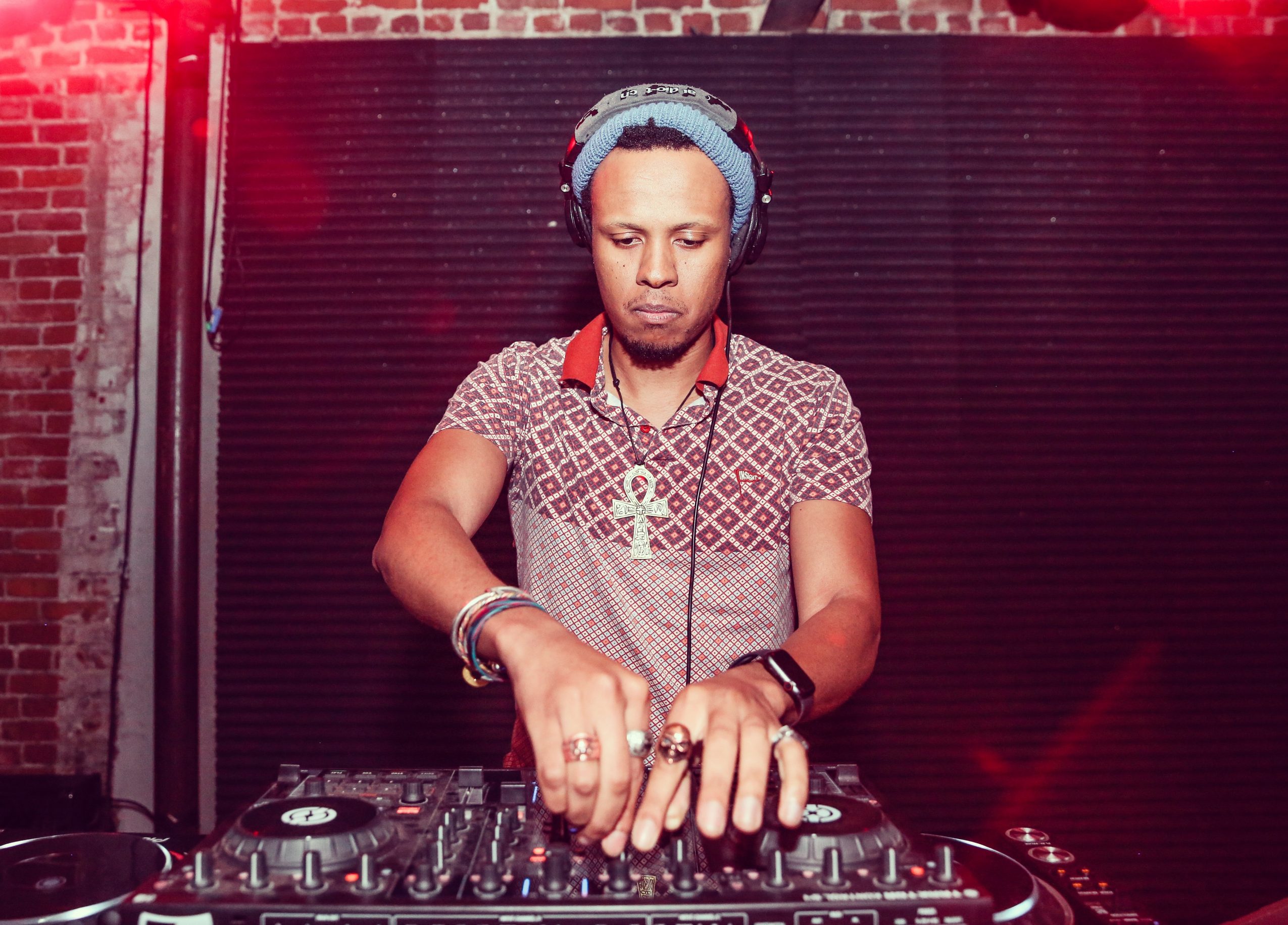 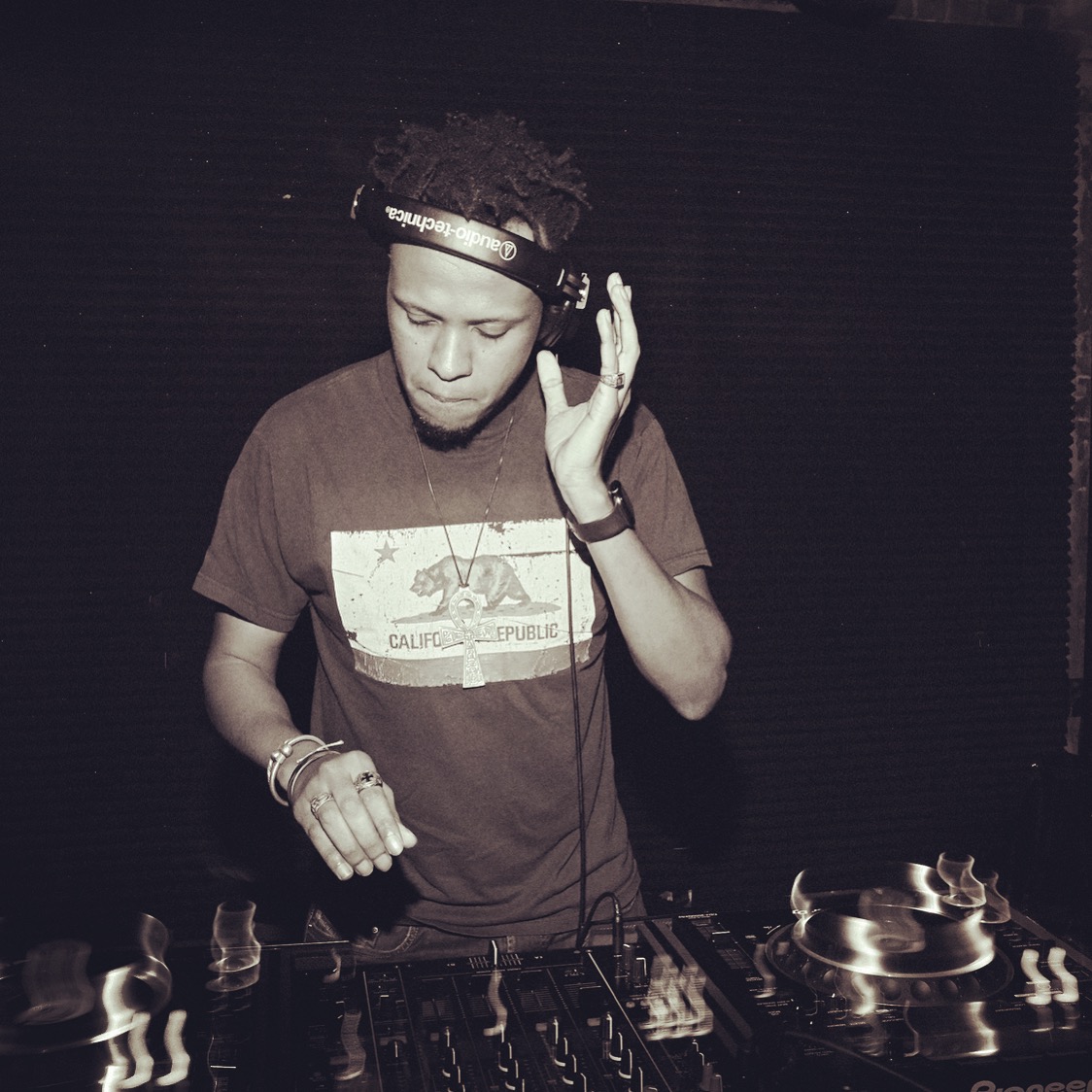 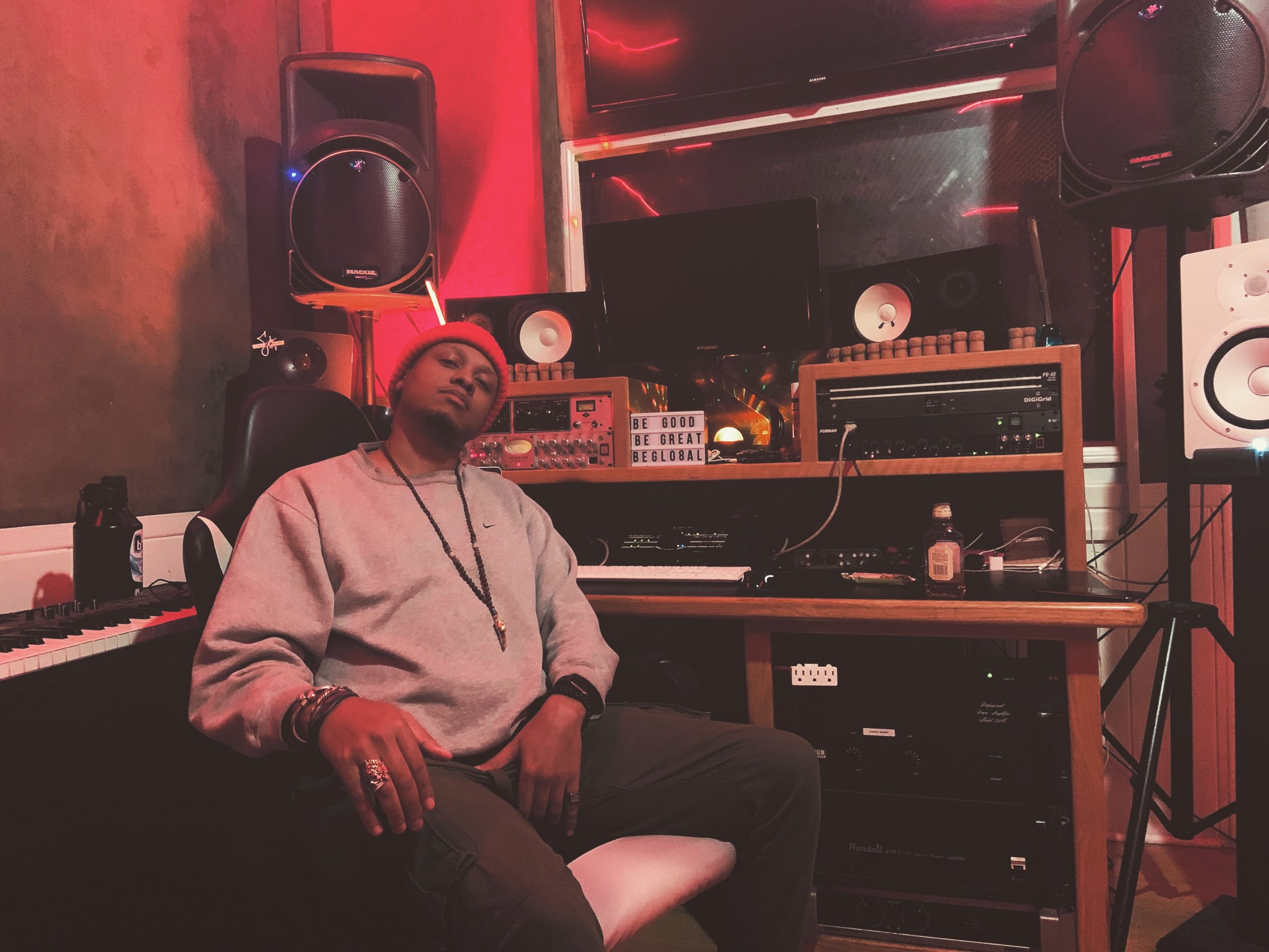 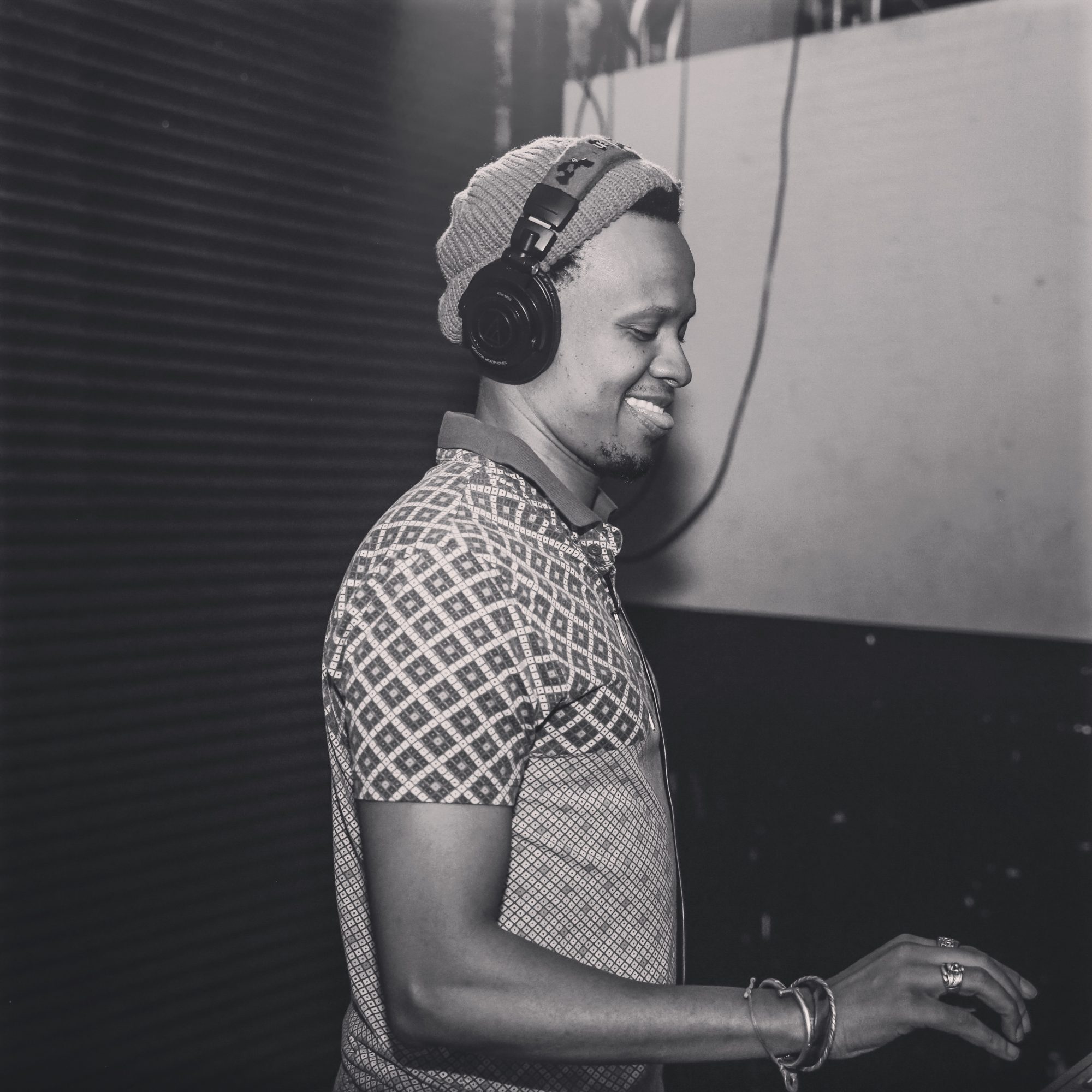 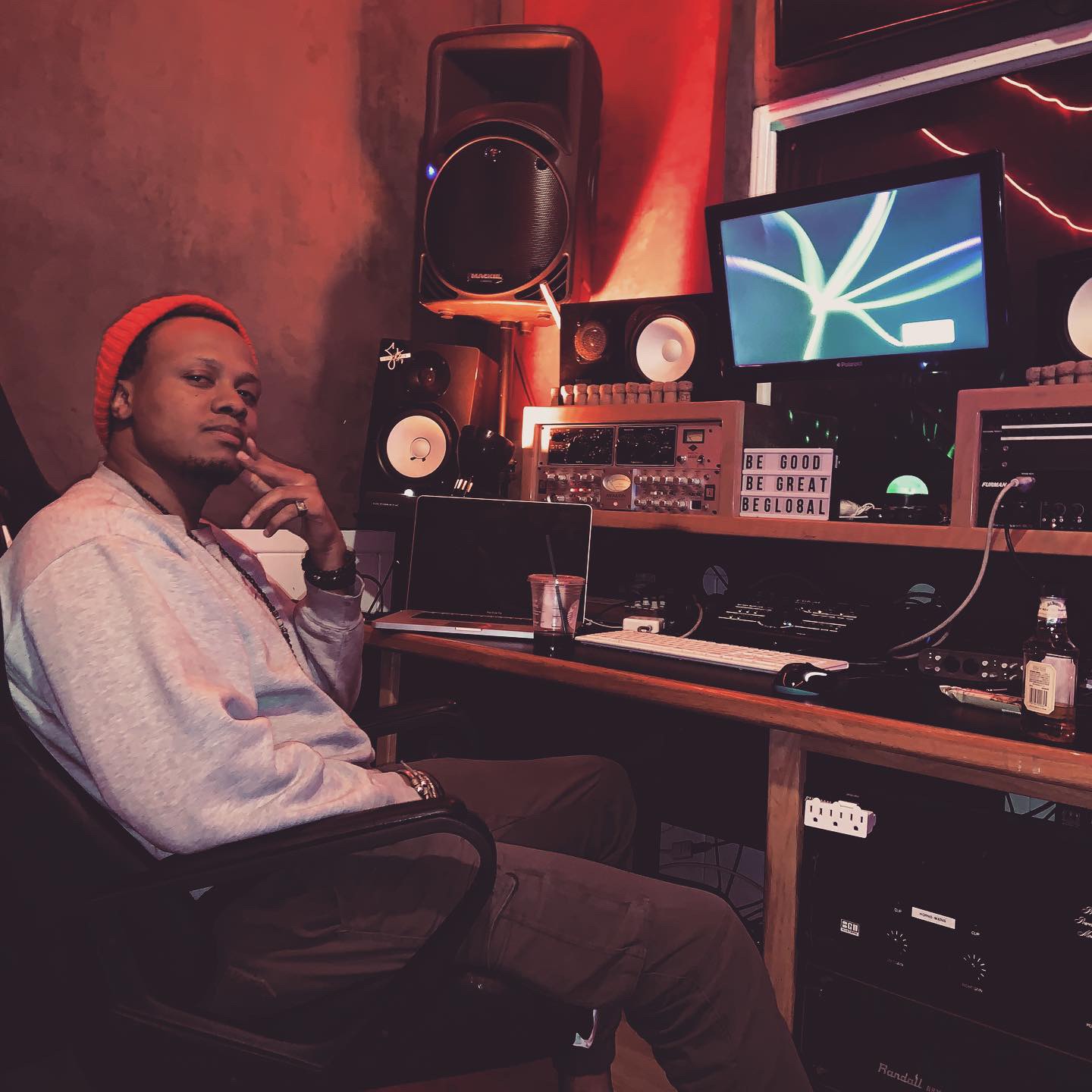 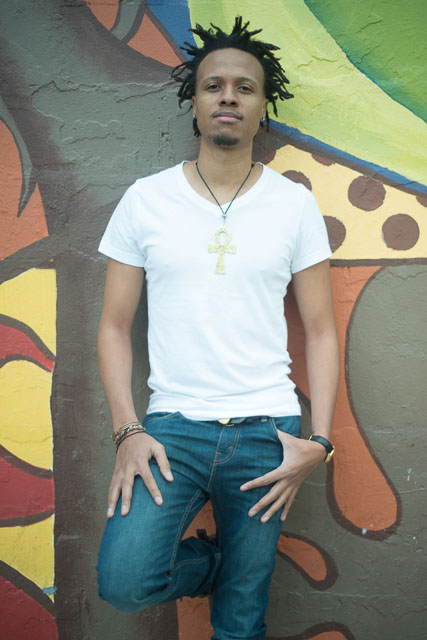 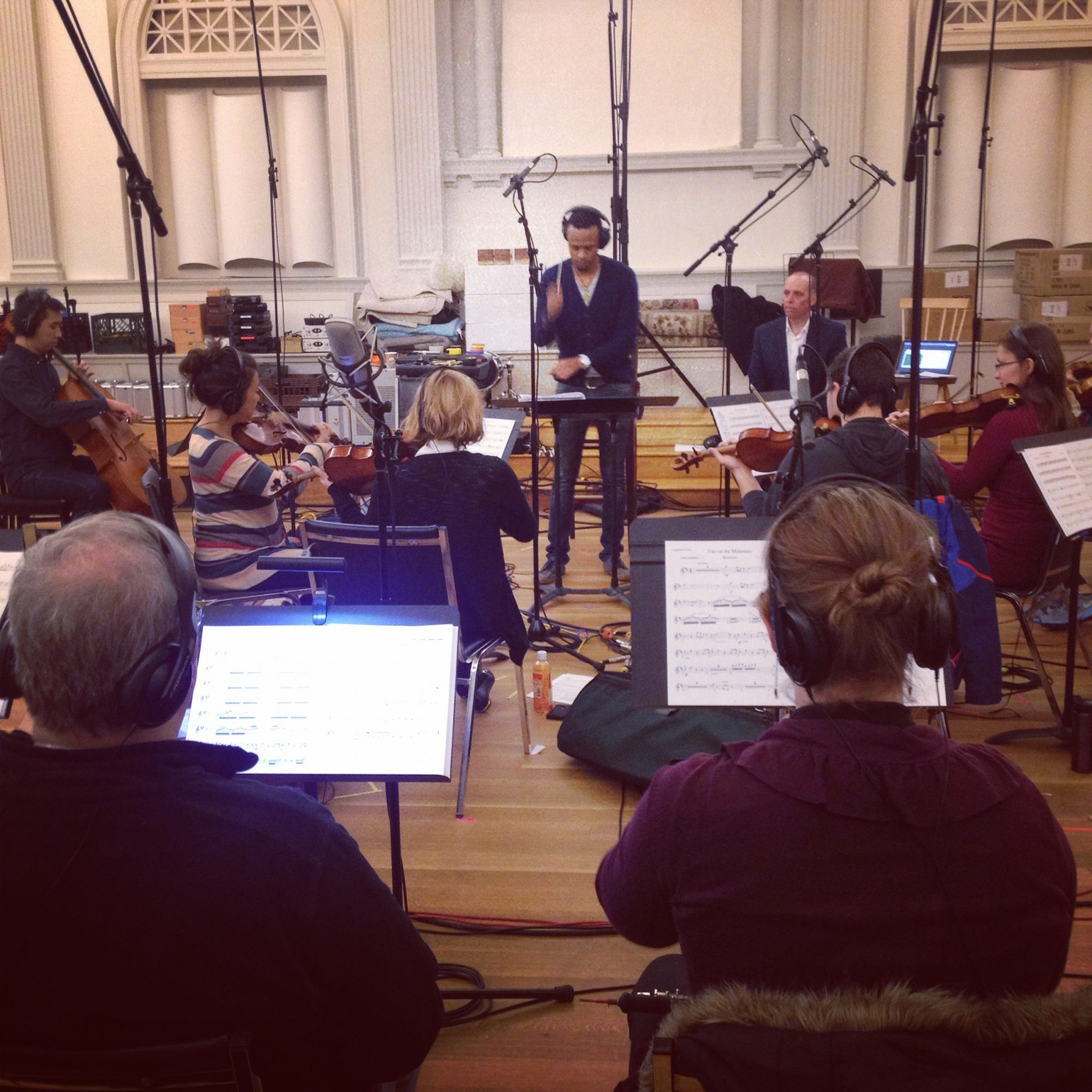 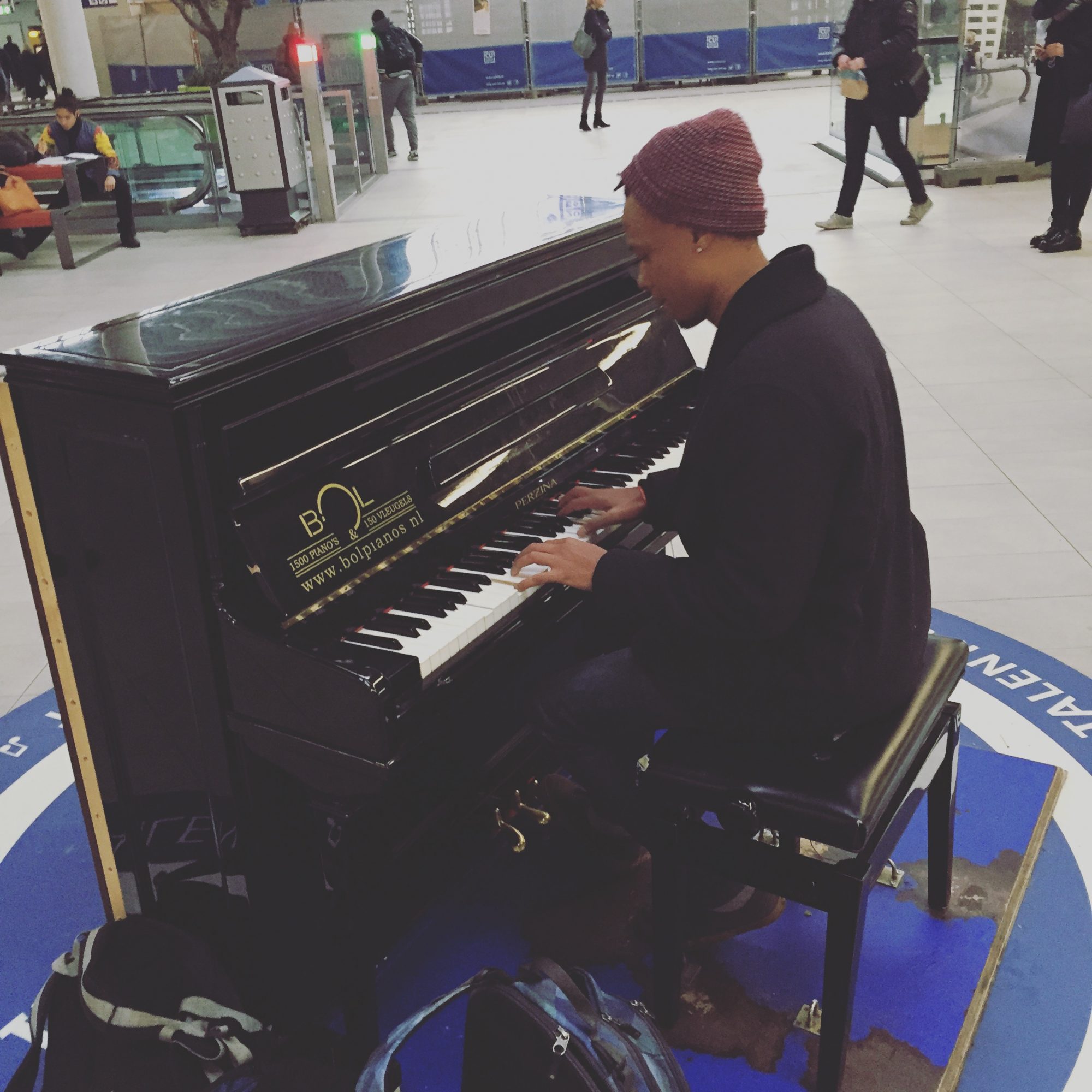