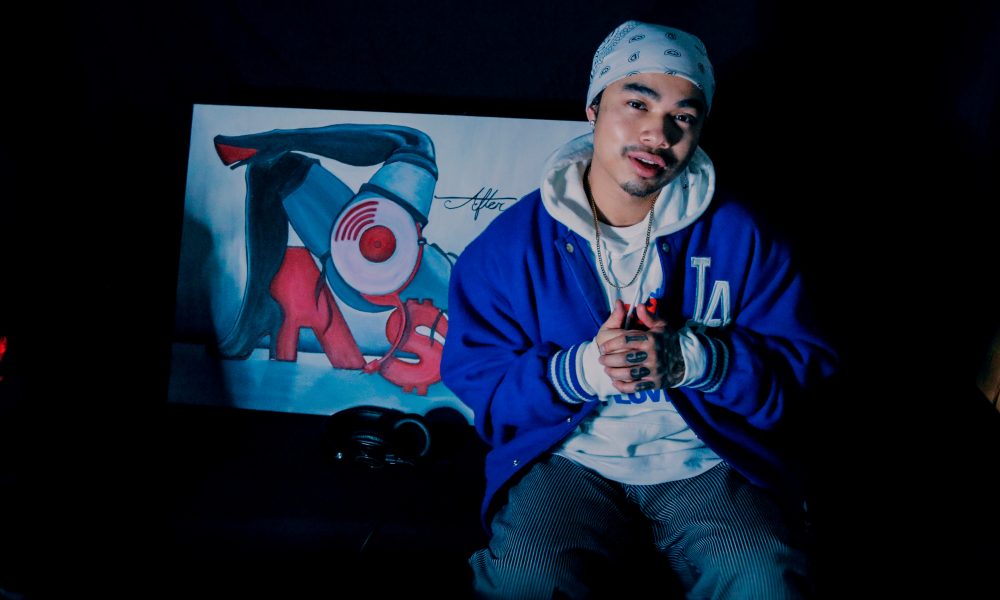 Today we’d like to introduce you to AO Carlo.

Hi Carlo, so excited to have you on the platform. So before we get into questions about your work-life, maybe you can bring our readers up to speed on your story and how you got to where you are today?
I started pursuing music seriously back in 2014. I just graduated high school and started going to community college at the time but I just wasn’t really interested in any of the career paths ahead of me. I stopped going to class after a few months and decided to forge my own path. Music was nothing new to me, throughout high school I made music with my homies and was also taught how to mix on Serato from my older cousin Michelle, a New York based DJ. I always had ambitious dreams to be at the top of the music industry and I finally decided to try and make those dreams a reality. I got a job at the mall by my house to earn some money so I could invest in a home studio. Eventually, I was able to save up for a decent setup and started dropping some tracks on Soundcloud. My homie Matt was producing for me at the time and we would literally spend everyday trying to get better and work on our craft. The struggle was definitely real the first few years though. The music didn’t really take off like I thought it would and I knew I had to level up my game. I was really struggling to get my career going at the time but I’m blessed to have a great relationship with my family and we all thought it would be a good idea for me to back to school, this time to pursue music. I was out of school for about three years but I was ready for my next chapter, ending up at the Los Angeles Recording School in Hollywood.

Going there really helped me get better at my craft, but the most important part of attending was the people I met along the way. While in school, I was in a duo called “AFTROUR$” with my best friend Lexx, which eventually turned into the collective, After Our Money, and is still active today. I graduated in 2018 and that’s when things really started moving in the right direction. My older brother Gino was a huge help to my success, taking on the manager role for the collective and helped connect us with shows and got us a recording studio. In the Summer of 2019, I released on all streaming platforms for the first time, dropping the singles “Valleygirl” and “All of Me” independently. I continued dropping music with Lexx and also dropped music with my close friend Ryan, aka Crokeyon10. The three of us have been putting on for After Our Money ever since, releasing tracks, producing beats, and audio engineering for artists throughout the Los Angeles area and are even connecting globally these days. During the Summer of 2020, the whole music game was changed by the pandemic, so we decided to control our own destiny and start the After Our Money studio in Los Angeles. After a few months at the studio, I put together a seven track project called Walk of Fame and also released my single, “Let Me Take You On A Trip Baby.” I’ve been working relentlessly ever since, running sessions while also working on my solo music.

Can you talk to us a bit about the challenges and lessons you’ve learned along the way. Looking back would you say it’s been easy or smooth in retrospect?
The road has been anything but smooth to be honest with you. I briefly mentioned that I was having a hard time getting people to find my music but that wasn’t even really the hardest part. When I decided to pursue music full time, I wasn’t really thinking much about the mental toughness you need to be successful in this game. I’ve had emails ignored, DM’s ignored, performed in front of a crowd of 5, and I’ve even been told my music was “missing something” from an A&R, but I never let any of that define me. Those things will really make you question your ability and who you are but I’ve put so much into this and I know there’s people out there who really enjoy my music and that’s all that really matters to me. You have to be self-motivated and you really have to believe in yourself to be successful out here.

Can you tell our readers more about what you do and what you think sets you apart from others?
I’m a recording artist, music producer, & audio engineer. I started out as an artist first, putting out my own solo work but I was just in so many recording sessions throughout the years that selling beats and engineering for artists was putting money in my pocket too so I just kept going with those things as well. Being able to fill any of those roles at any given time has helped me build so many relationships I wouldn’t have made if I was just an artist. I learned how to use Pro Tools, Ableton, & Logic in school so I’m proficient in all three, but usually I’ll engineer in Pro Tools and make beats in Ableton, that’s just my preference though. I’m proud of pretty much everything I’ve done, but if I had to choose what I’m most proud of, it’s definitely having tracks out there that are produced, written, performed, and engineered all by me. It took me so many years to learn how to do all of those skills at a high level and I always told myself that if I could possess all of those skills, the sky is the limit for me. What sets me apart from everyone else in my opinion, and I think this is pretty underrated in general as a life skill as well, is my energy as a person. I’ve learned that no matter how talented you are if you’re difficult work with, no one is going to want to be around you. I treat everyone with respect, no matter where you’re at in your career. I just try to be a positive vibe and asset in the studio at all times and I think that’s why I’m still standing in this crazy game and have no where to go but up from here.

Can you talk to us a bit about the role of luck?
I think almost everyone that’s successful has had some sort of good luck honestly, but you have to put yourself in position to get lucky. I’ve definitely been lucky a few times, one example is in 2018, I was just chilling at Starbucks up the street from the recording school when these artists from Vegas came in handing out flyers for their show in Hollywood. This was when I was still in the duo AFTROUR$ with Lexx and we happened to be at Starbucks just grabbing coffee. We told them that we do music too so they asked us if we wanted to open the show for them. At the time, this was a huge deal because any show for us was fun and also a good way to get ourselves out there. We were at the right place at the right time but we were also prepared to perform at any given moment too, but yeah I would say luck was a huge part of that coming together. Bad luck is inevitable, and of course I’ve had my share of bad luck too. Timing is really key in music, and I’ve missed out on some really good sessions and meetings that could have really impacted my career. The good thing about music though is that another opportunity will pop up again in time and you just have to put yourself in position to get lucky again. Overall though, I would say I’ve had good luck, just being able to work on music daily with my best friends is the luckiest thing that could have happened to me. 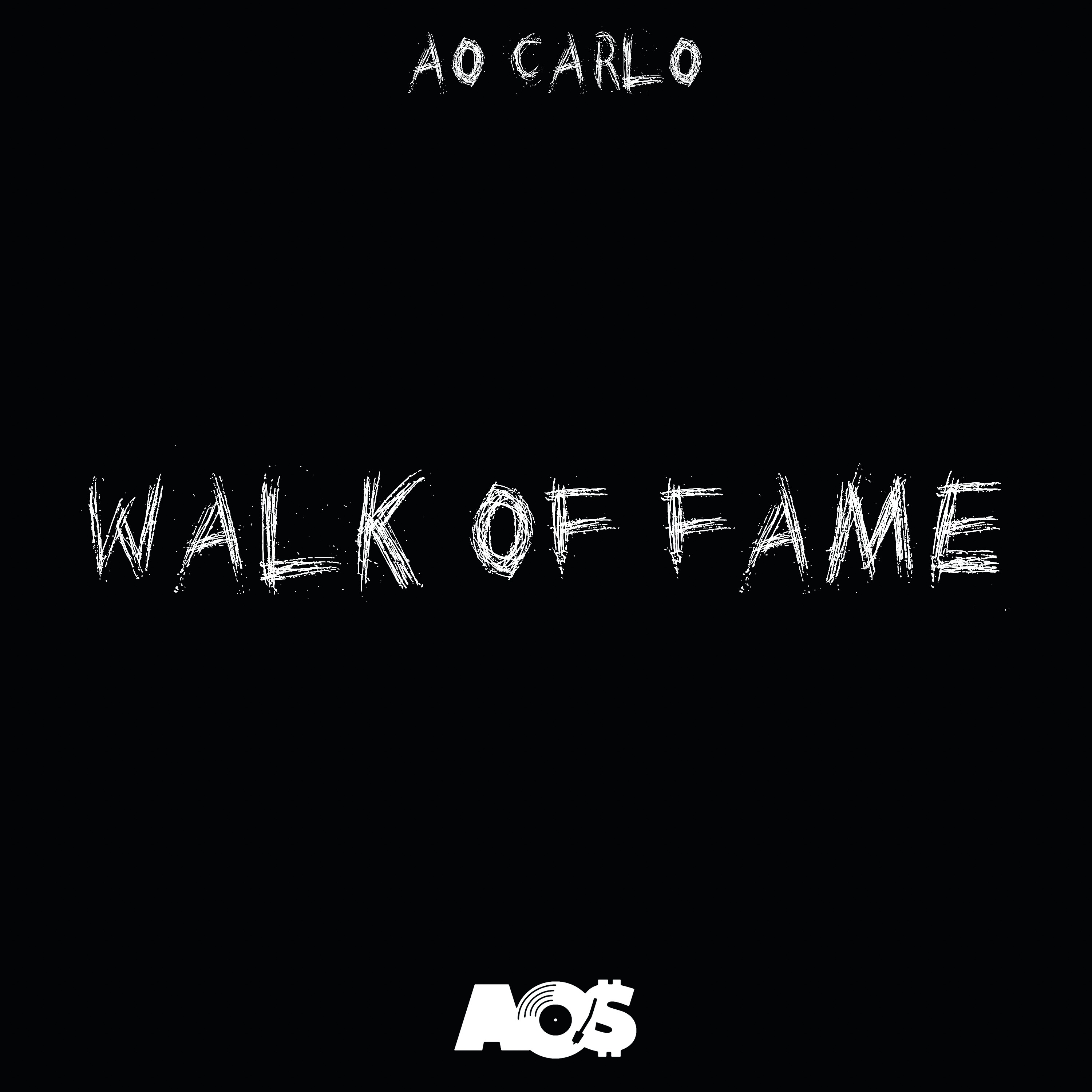 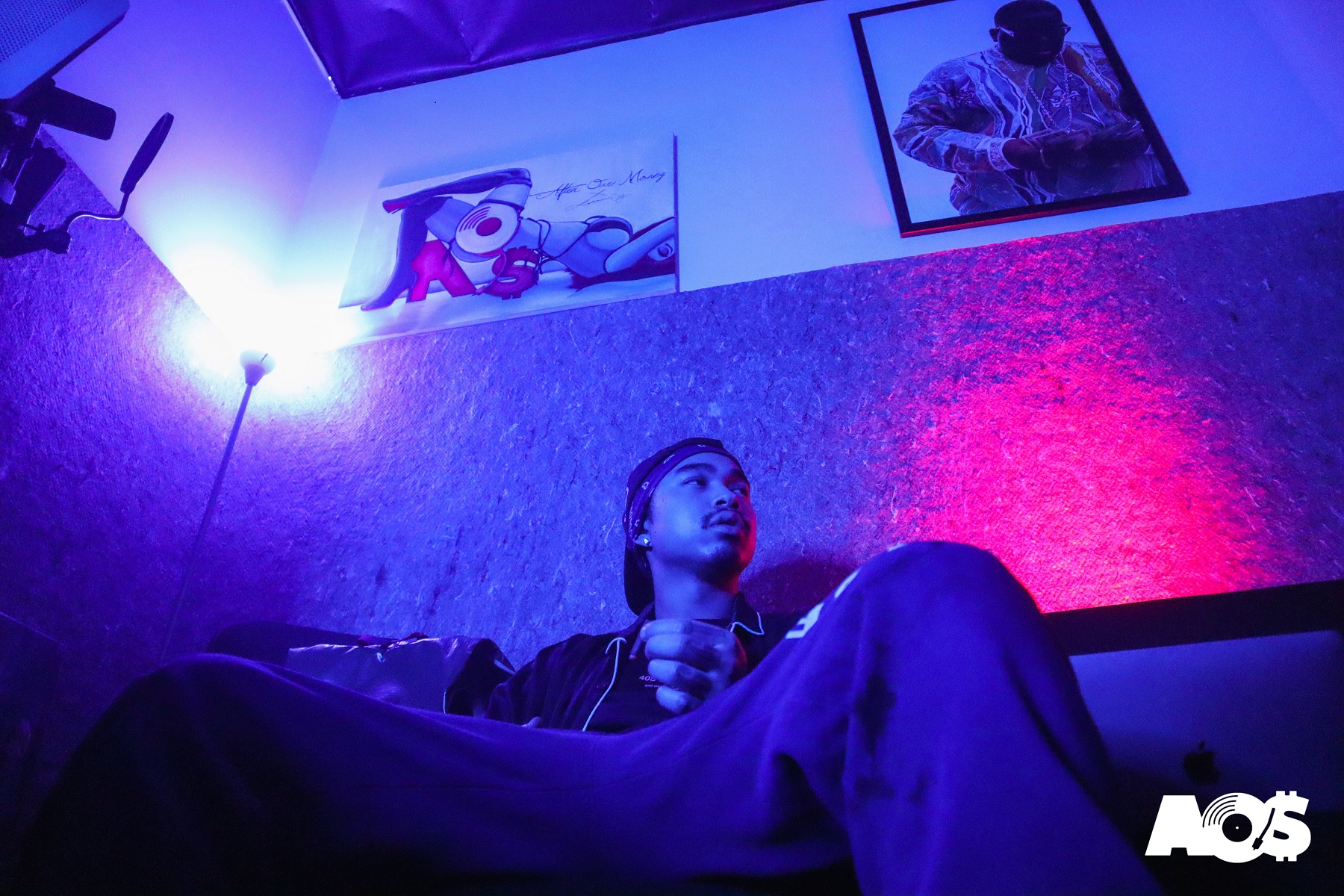 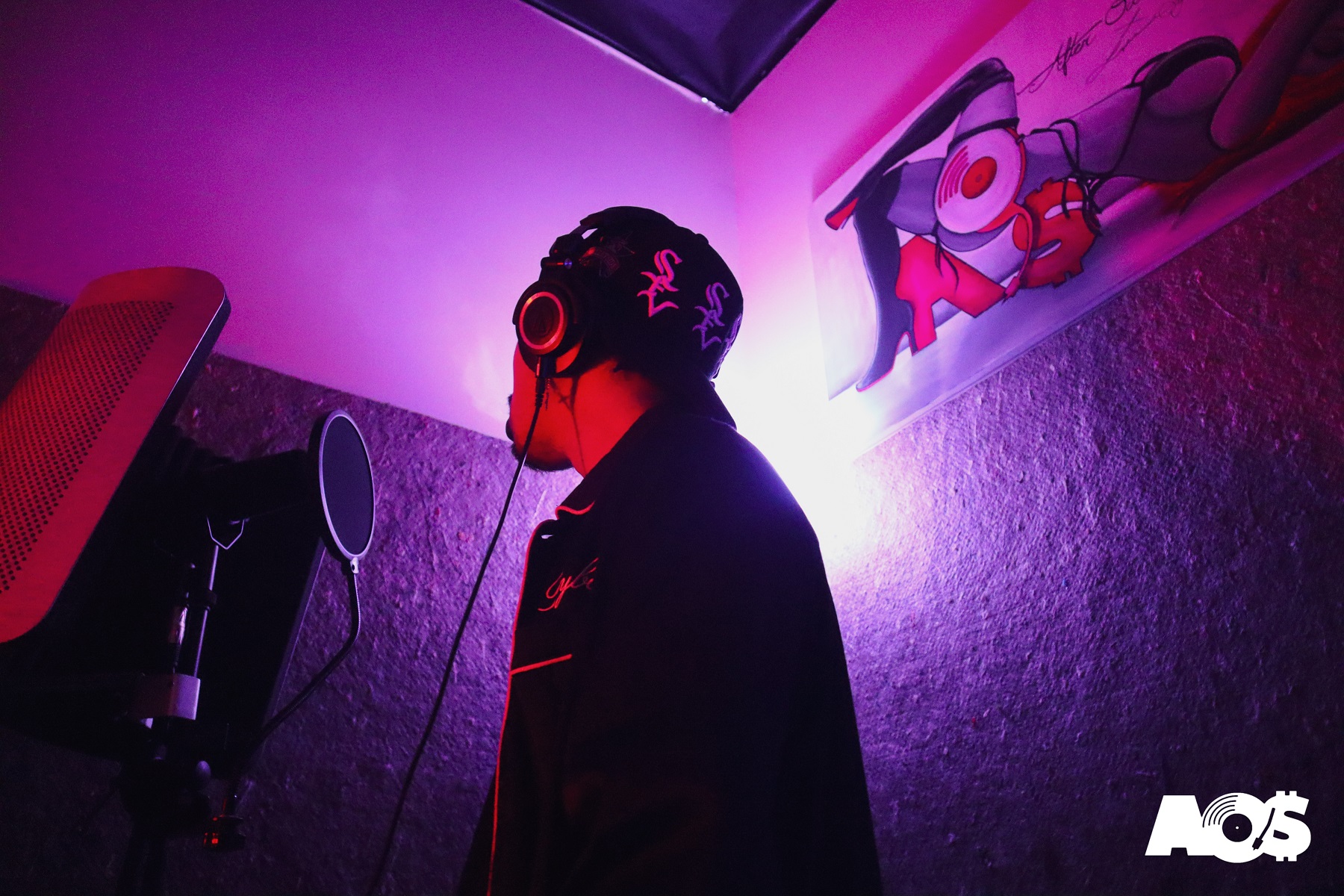 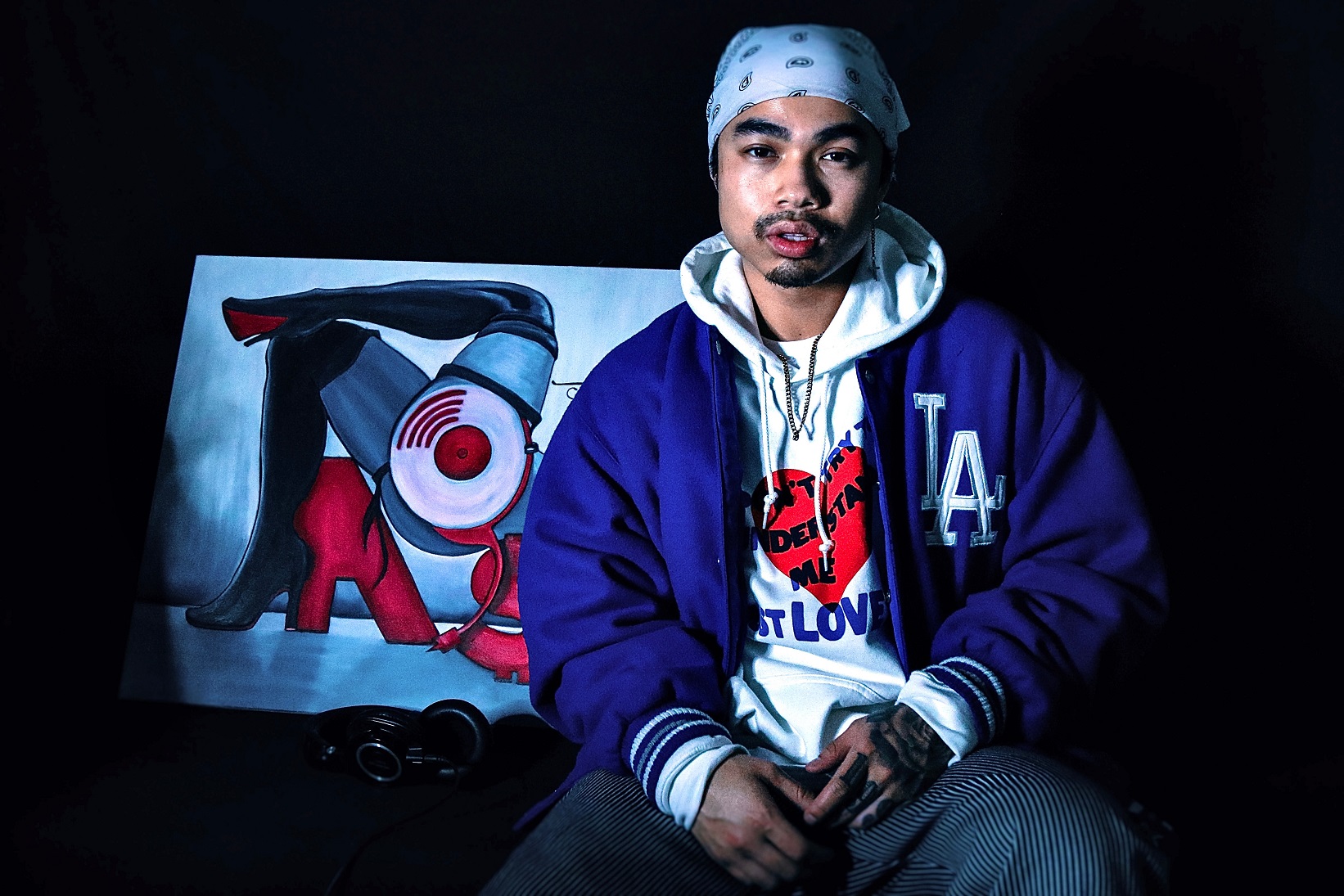 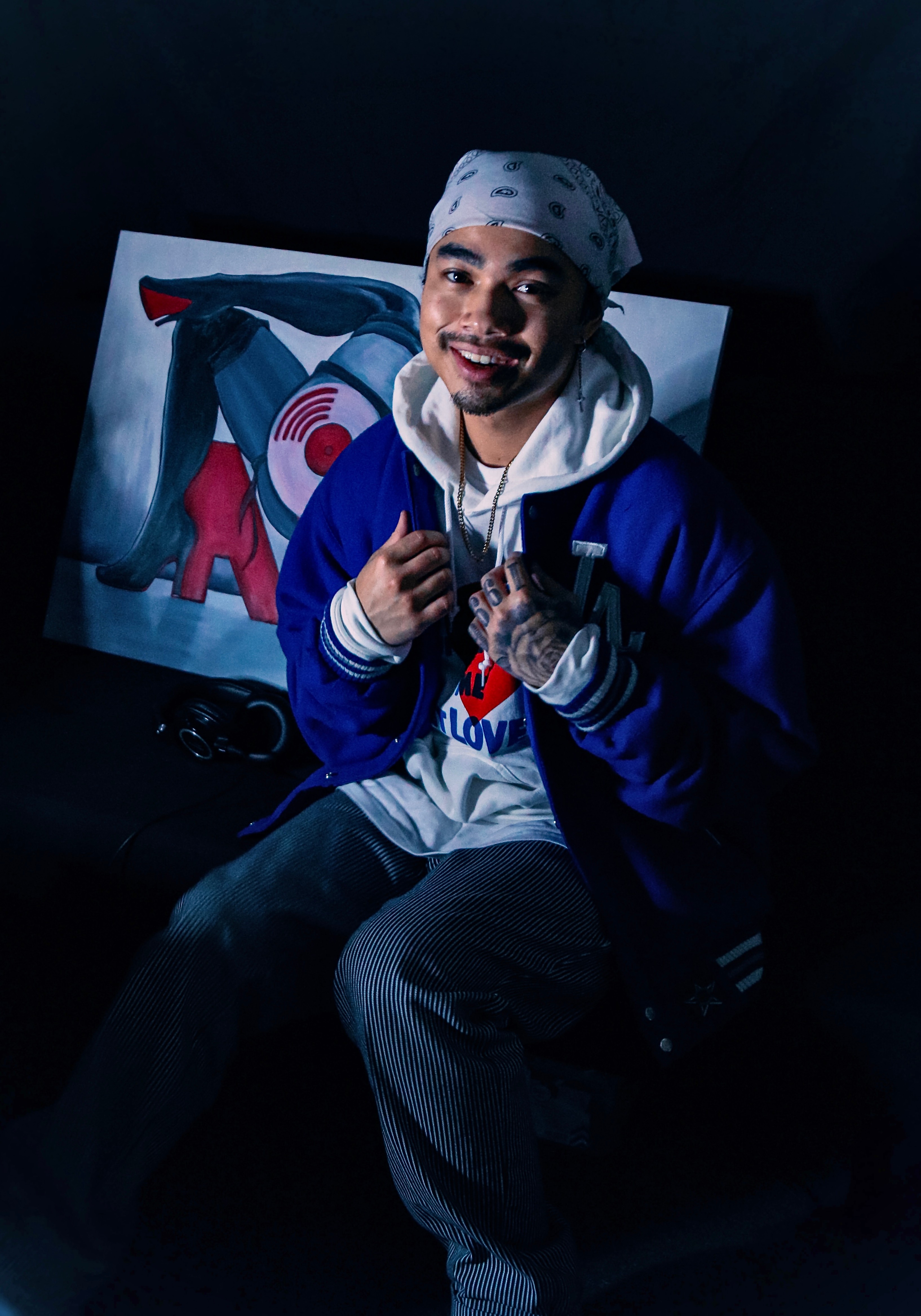 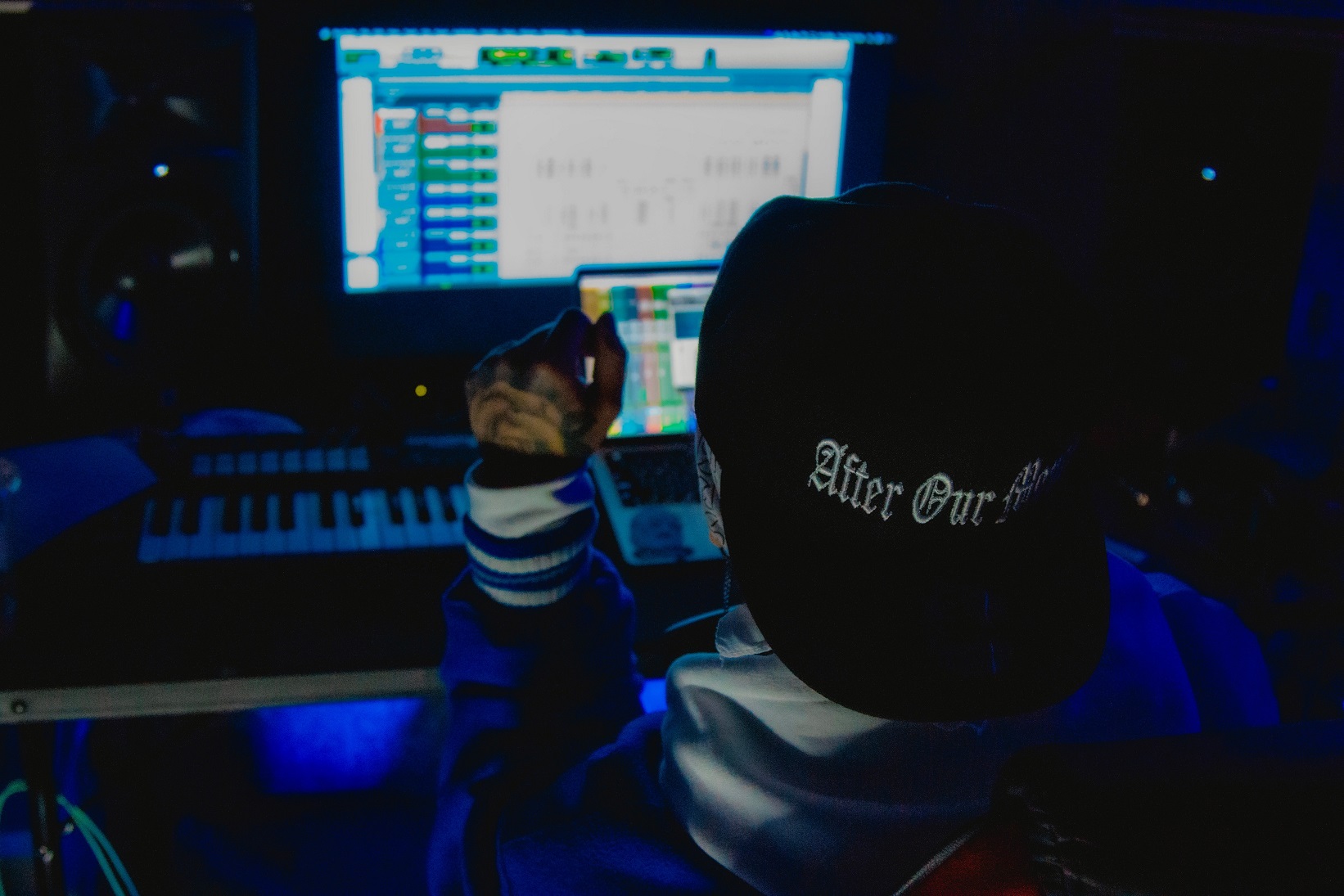 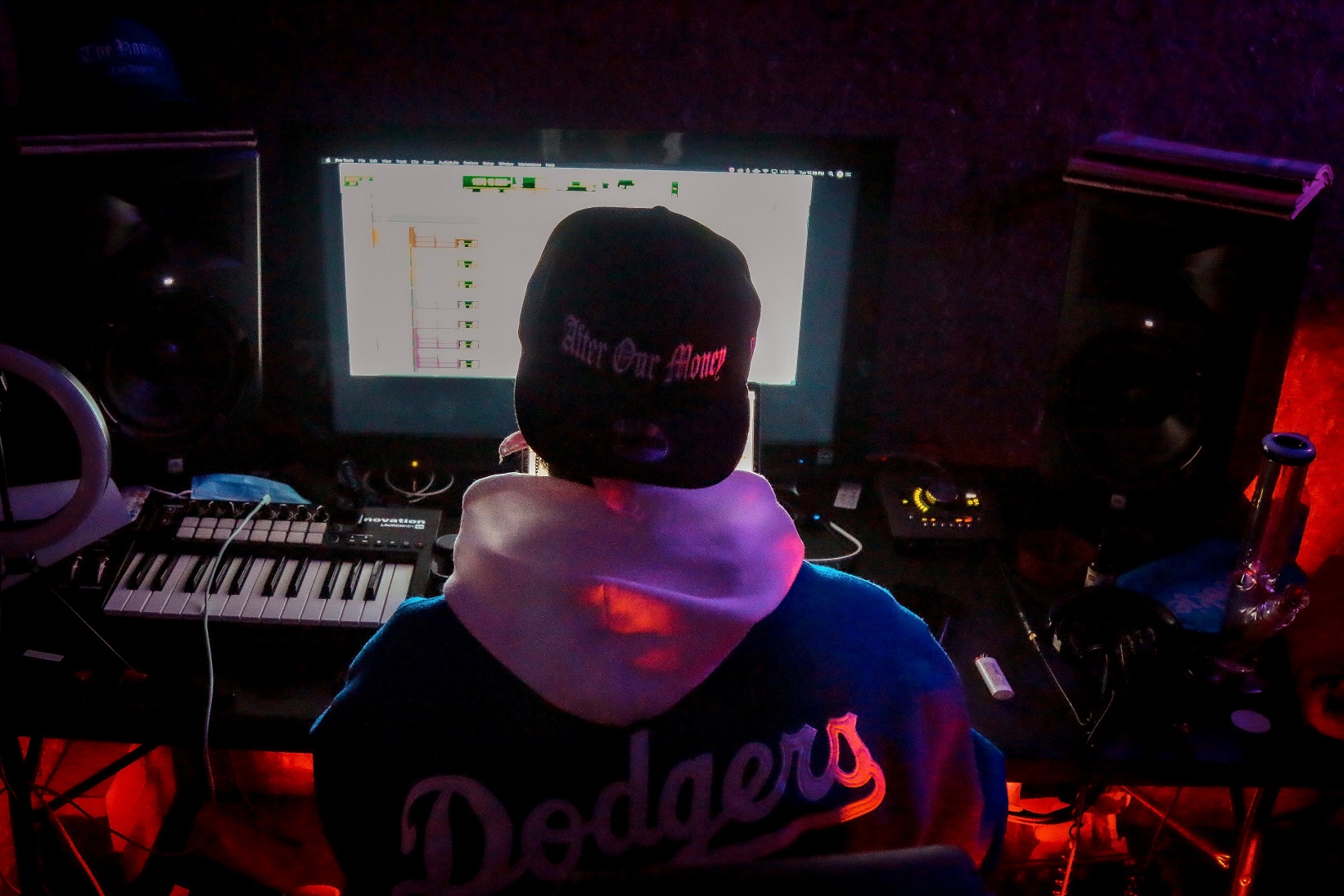