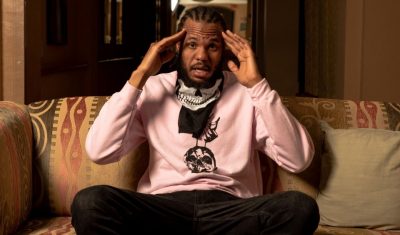 Today we’d like to introduce you to Anyi Malik.

Anyi, please share your story with us. How did you get to where you are today?
As a child, I was silly and goofy. While I admired standup comedians, I didn’t think of it as something I would (or even could) do. Around 2005, I said something funny in a car that resulted in the driver laughing so hard, he got into an accident. This compelled me to try out stand-up comedy and, in 2008 left my hometown, Oakland, CA and moved to Los Angeles. In 2010, I worked the door at a comedy club and developed as a comedian, performing there and observing how shows and clubs are run.

In 2012, I independently produced and released “Lamb Choppin,” my first (of many) comedy albums. Since 2015, I’ve booked a few national commercials. I am currently a SAG-Aftra actor auditioning for roles, performing stand-up at venues throughout California (like the SF Punchline and Hollywood Improv) and producing & pitching various projects.

Overall, has it been relatively smooth? If not, what were some of the struggles along the way?
Oh yes, struggles! Struggles to find regular stage-time. Struggles with transportation. I’ve been wrongfully arrested (or just plain harassed a few times) by police. I’ve been jumped. I witnessed the murder of my girlfriend on a busy Hollywood street and provided key testimony in that trial. I’ve also struggled to remain humorous and find motivation to continue standup in the aftermath of all that.

I wouldn’t depict my journey as all tough or smooth. As wack as some of the struggles have been, there have been achievements and experiences that weigh equally if not heavier on the scales of positivity.  It’s so easy to focus on the obstacles that I, at times, overlook the whole course.  There have been struggles and obstacles, yes, but usually always a way through, over and around.

We’d love to hear more about what you do.
I am a standup comedian. I process my perspective and the world around me through humor for performance and/or production. I’m most known for my self-produced albums (available at all streaming shops) and commercial work. While physical copies are only available at shows as merch, “Pop Grits” and “Doin the Most,” my most recent releases (Madd Records/Orchard)  have been performing well on streaming sites (i.e. Pandora, Tidal, Spotify).

As an artist, the efforts I’ve made to step outside my comfort zone (like performing live sketch with a group “Out Chea”) have paid off tremendously. On stage, my wild connections, simple observations and my eagerness to engage them, makes my comedic voice distinct. I am most proud of my ability to get started when there’s no obvious starting point.

If you had to go back in time and start over, would you have done anything differently?
If I had to start over, I’d be more patient with the results of my activities. Initially, everything had its seeming prescribed timelines and deadlines. Obsessing over where I want to go or agonizing over rough times I’ve overcome (or great times I can’t return to) makes it easy to not focus on some of the ways I can appreciate where I am, currently, and making an impact in the present. While I am skilled in making these adjustments, I wish I could have been much sooner. 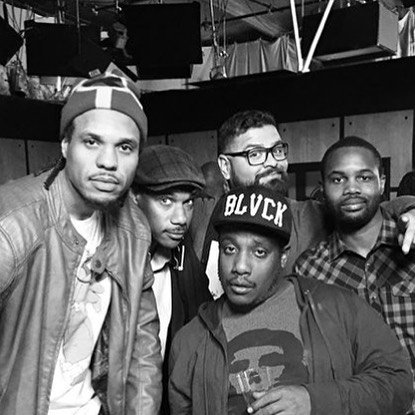 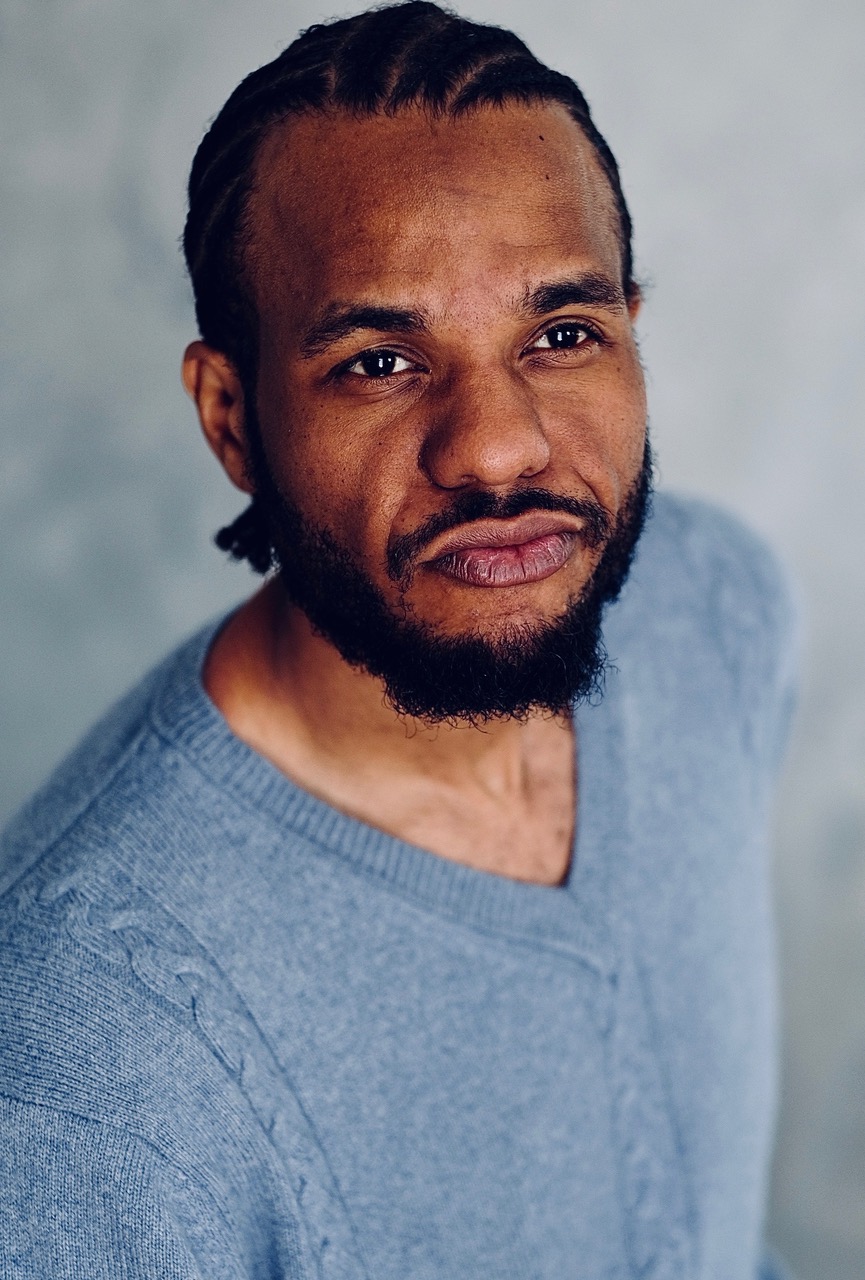 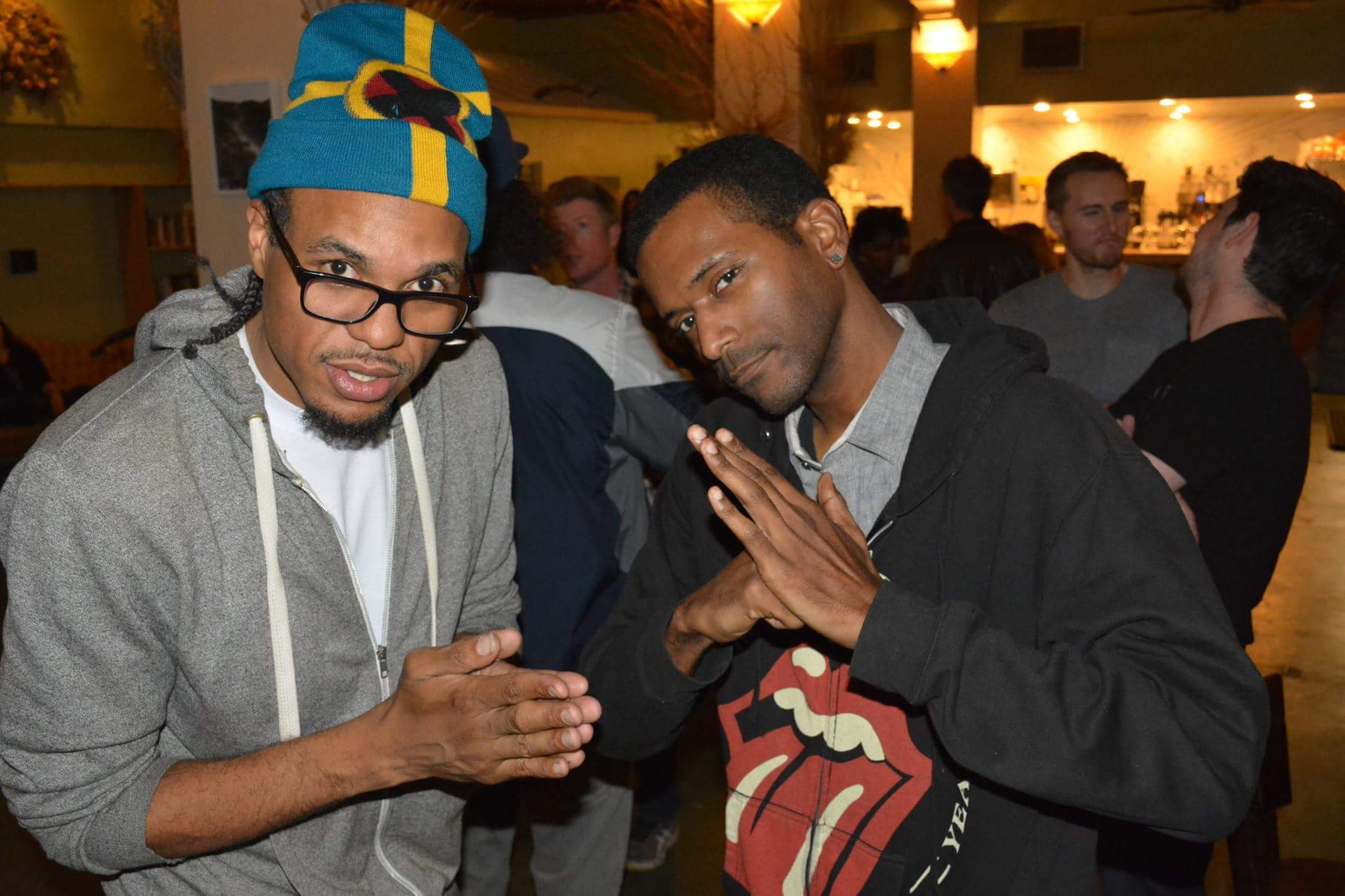 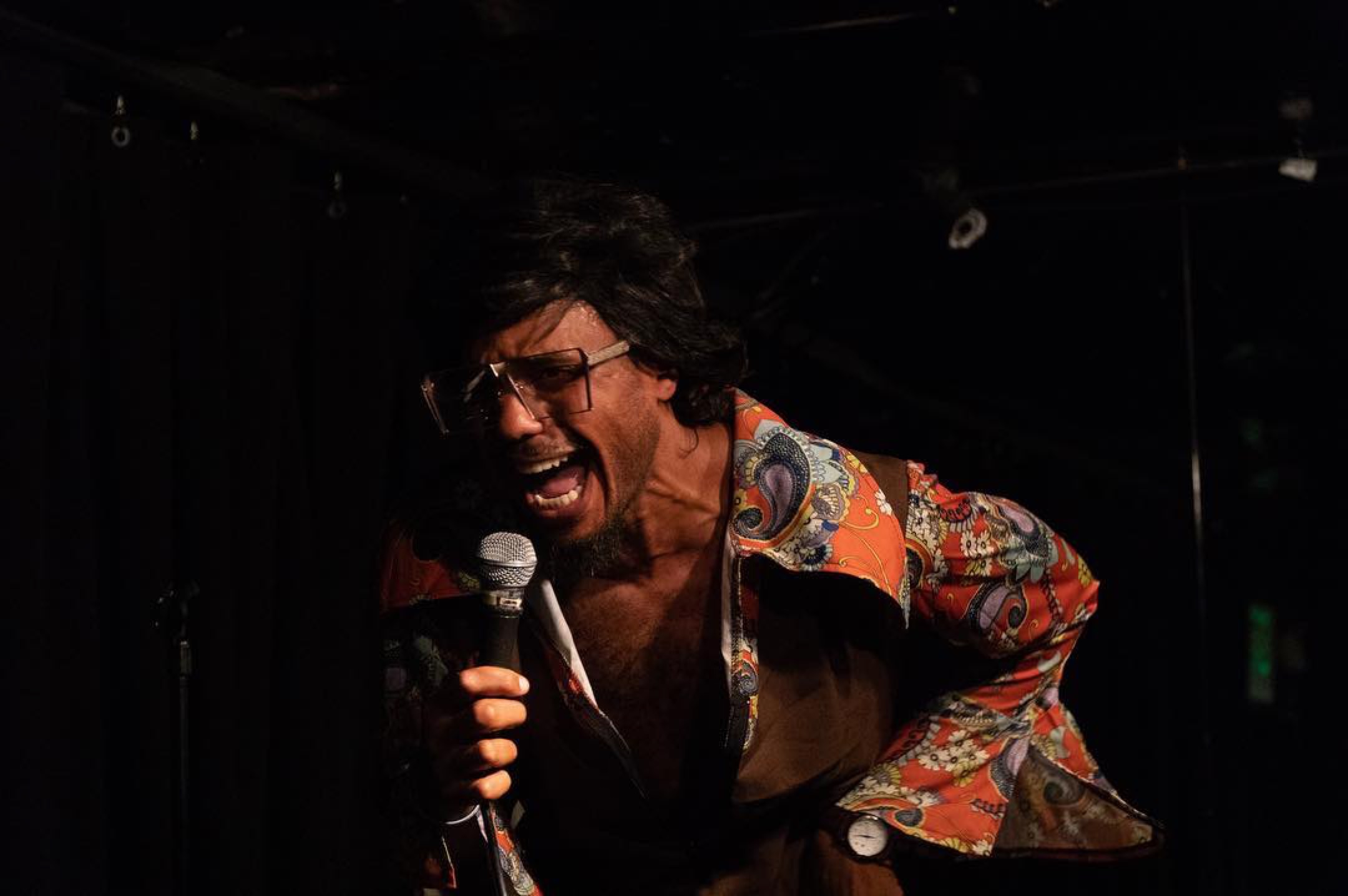 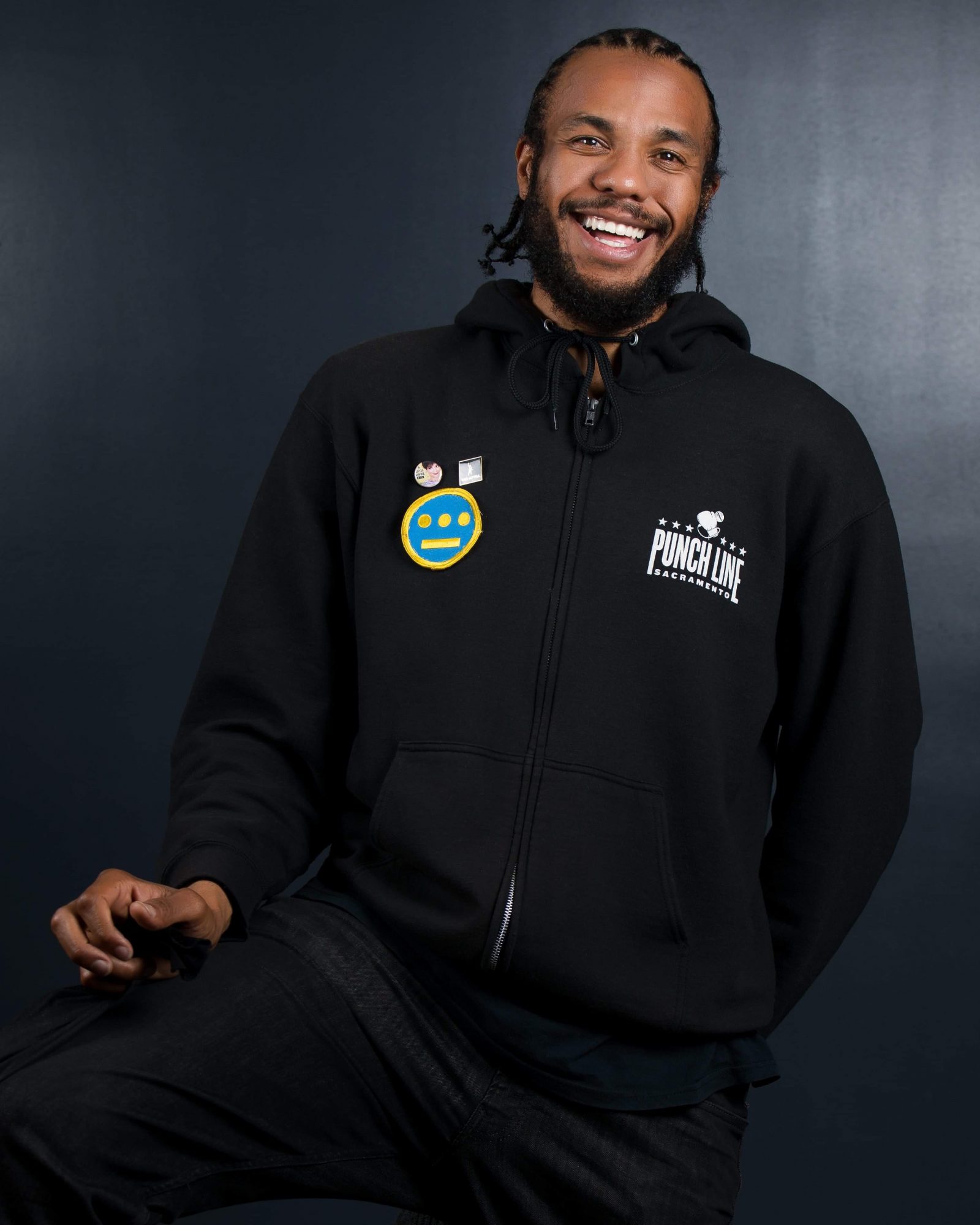