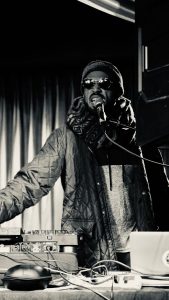 Today we’d like to introduce you to Antonio Vasquez.

Thanks for sharing your story with us Antonio. So, let’s start at the beginning and we can move on from there.
I was born and raised in the Dominican Republic. At age 13, my father, a man whom I have never lived with and who I barely saw, decided it was best for me and my sister (A year younger) to go live with him in the States. We arrived in New Jersey in the smallest apartment I have ever been and lived there with my father, his wife, and his two baby sons. This was my first year of high school and my first year away from my mother who raised me alongside my grandfather. To say that it was a struggle would be to undermine what it really was. Not only was I homesick and missing my friends and family members, but I was also dealing with a messed up/toxic home situation as my sister and I felt like strangers in that apt, but we were also dealing with not knowing the language at all. We not only had to go to school to learn the language but also to keep up with other classes that we barely understood but got graded and evaluated like English speakers, but we also had to learn the cultural and social cues that are demanded of anyone going to high school in order to have friends and not feel lonely.

After nine months went by, my father decided to trick my sister and I into waking up early one weekend (to go to a water park). We get up and take a shower and when we are done getting ready my father informs us we are actually going back to DR. I could’ve run away to my mother’s sister who lived 20 minutes away, but the fear I had of my father who was physically huge and who had shown aggressive behavior in the past kept me from doing so. We board the plane and go back to DR where I do my sophomore and junior year and live my life without knowing that my father was about to ask us to come back to the states one more time. The only reason we agree again is that the US has a way better economy than the Dominican Republic but this time we go with my aunt.

I get held back in a junior year because I still did not know the language and on top of that, I am bumping heads with my aunt because my Aquarius ass and her stubborn strict self do not see eye to eye so she kicks me out of her house and I end up back with my father. We live in this apt by my new high school and at this point, he barely comes home. I have to go through my senior year of high school having to find a job because he isn’t buying food or paying the bills. I graduate and on the same day he comes home and kicks me out. I bounce from family member to family member until I had enough and decided to move to Chicago to live with my ex who had just gotten into the University of Chicago. I stay with her illegally in her dorm room while working at the Starbucks by the university until I begin to realize that the same students I was making lattes for were my age and that our realities were extremely different. I enroll in a community college and decide I want to eventually transfer to a 4-year university. I work hard for three years and maintain a perfect GPA while working full time and doing internships and community service.

When it comes to transferring, I apply to USC and a bunch of other schools. USC looks at my grades and everything I did from working at schools to insurance companies to eventually community organizing where I worked to get people registered to vote but also to engage people in discussions around the minimum wage increase in Illinois. They decide to give me a full ride so I come to USC for a good three years and begin organizing here as well. I and a group called Students Against Labor Exploitation hold USC accountable for how they treated and paid workers and prompts me to question how far I want to push an institution that just gave me a full ride. I end up graduating from USC after three years with a bachelors in Psychology and a minor in political philosophy.

My journey has made me realize that anything we put our minds to we can accomplish. All it takes is having the vision of where we want our lives to go than putting a plan in motion by making efforts towards getting closer and closer to achieving our goal. We must have the discipline and the hope to work each day towards the life we want. Graduating from a 4-year university after going through everything I did (no guidance from parental figures, having to work while going to school) was a thought before it became a reality. As I put in the effort, the thought slowly transformed itself into a newly achieved reality.

At the moment, I am working in Oakland, CA as a Spanish high school teacher while pursuing a music career as a music producer and artist.

What do you do, what do you specialize in, what are you known for, etc. What are you most proud of? What sets you apart from others?
At the time, I make music and work on building community with people who are interested and live in intentional communities with the hopes of uniting the communities to create organizations who will set up different plans towards helping different communities thrive.

If you had to go back in time and start over, would you have done anything differently?
I would have worried less about achieving the perfect future. 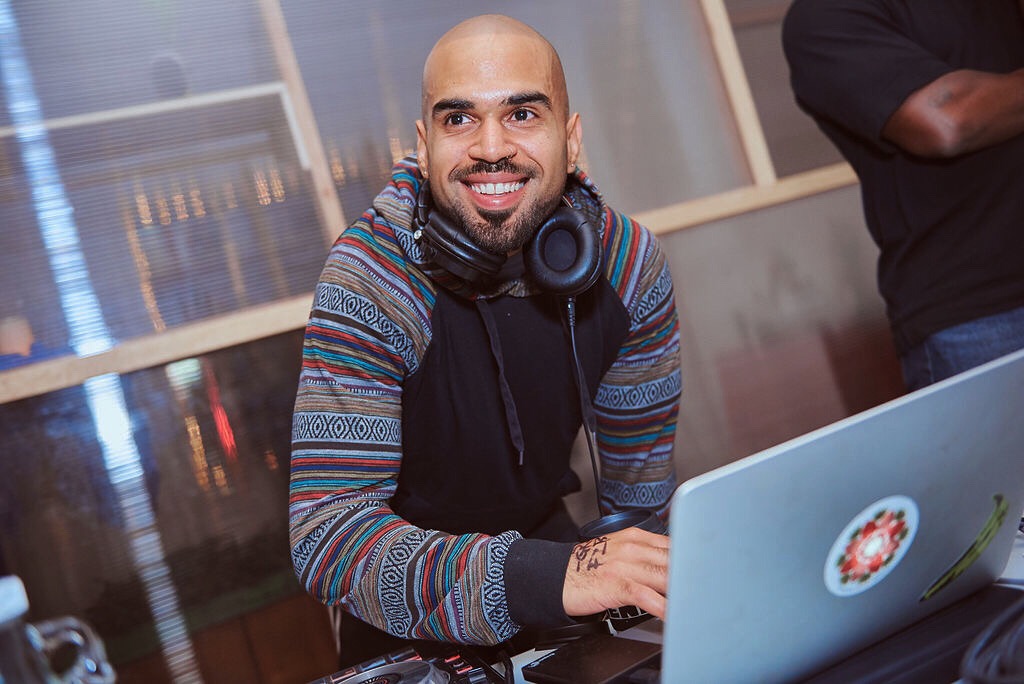 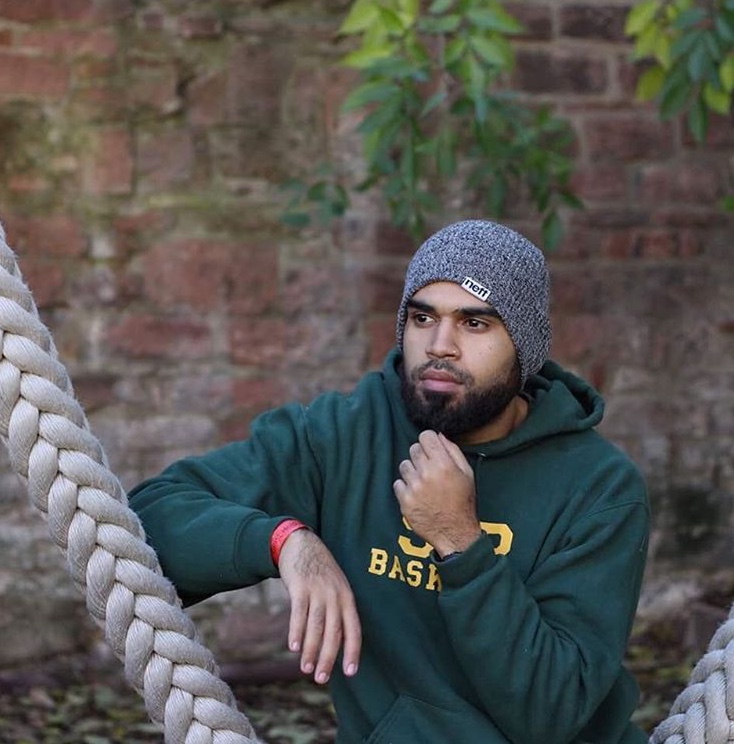 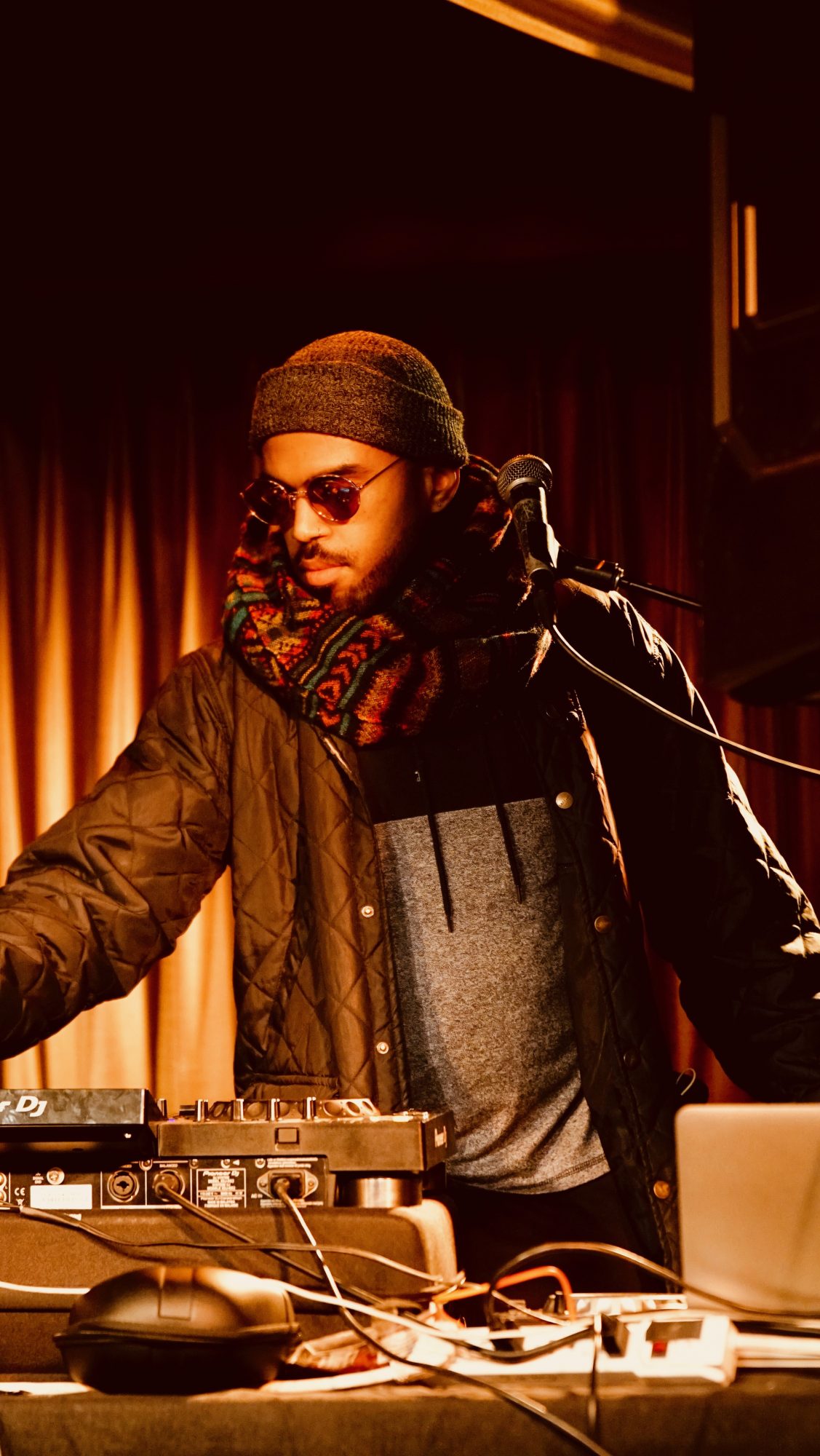