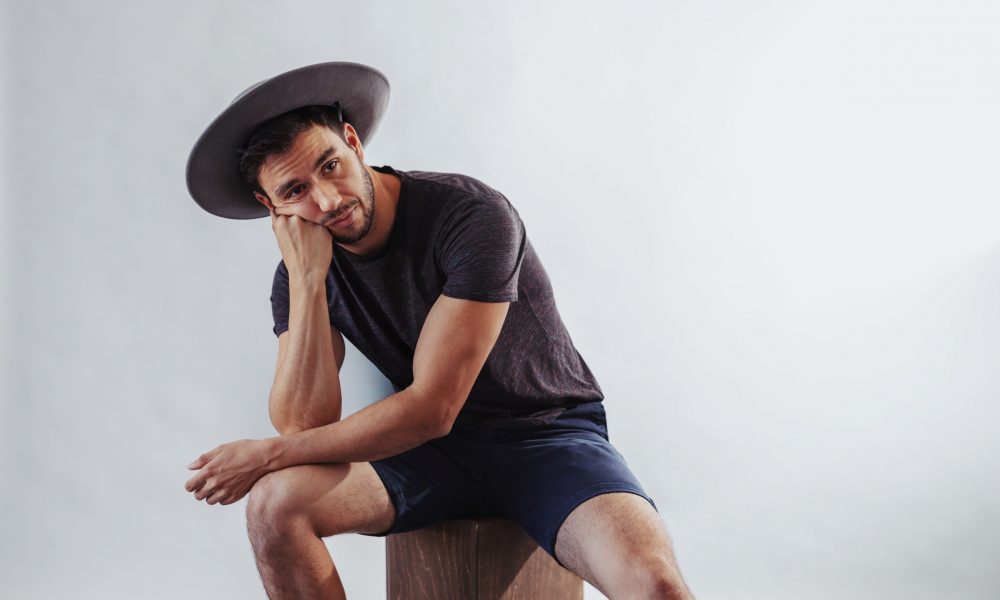 Today we’d like to introduce you to Antonio Meda.

Antonio, please share your story with us. How did you get to where you are today?
I moved to LA to attend an acting conservatory. The appeal of acting, for me was perhaps to escape my own emotions, my own traumas and even perhaps my own life and my inability to understand my own person. The ability to live another life, wow! Escapism is real, and I wanted that for me. You find yourself given the power of control over your own emotions with acting. Be mad, be sad….”remember that one time you caught your mom cheating on your dad?….use that!”. How wonderful, how scary, how truly freeing. I truly believe that there is a select group of people in life where NOT being an “artist’ was and is never a choice. I have always been drawn to “la vie boheme”, the bohemian revolution, “art, love, passion…”. leave a mark on the world, say something and when that long dark night comes leave people knowing what that was. “Can I sing? No. Can I paint or draw? Nope. Am I overly dramatic? Yes, great so I’ll be an actor”. If at this point you think this is going to be about a successful acting career, well it’s not that way. If I don’t acknowledge how important acting was and is in my life, I would be doing a disservice to where I’m at creatively today. There came a point to where acting stopped being “it” for me. I felt frustrated, mad, sad and powerless. Get up, go to the gym, go to auditions that day (if you’re lucky), go to work, then back home to sleep and all over the next day. Everything around me was about “acting”. My friends talked about acting, my co-workers were actors, my managers were actors. I would go to auditions and all I would hear was the beautiful and delicate power play of how accomplished one actor was vs the one that was listening. “ugh, I have four auditions today” one would say.

Slowly, I started to question it. We are fighting for the roles of “best friends”, “flight attendant”, “delivery man #4″….this felt mundane, disingenuous. I wanted to create, I wanted to DO…I didn’t want to wait. I would book one commercial and it was like acting was leaving me hooked. “The booking high” is real, I was addicted and wanted more. Slowly it felt like I was observing myself in 3rd person. I felt fake and I wanted out. I hit the darkest time in my life, I hit rock bottom and became severely depressed. Depression hits in various ways and for everyone. Mine was a body in auto-pilot. There were times I wanted a car to run me over so I would stop dealing, take me out of the equation. So where does my story take me? Photography. Photography keeps feeding me this creative energy I felt I had lost. I never thought id be a photographer or a photography-based artist. During my “auto-pilot” months I would hang out with people, and they would want to take pictures, but being in that dark space, I didn’t want to be in front of the camera so I would volunteer to take the picture. Slowly, people asked me to take their pictures and tell their friends in the same room “You should have Tony take the pictures they turn out great”. It felt good to be told you’re good at something. When you’re down (mind you I didn’t tell people about my depression) being genuinely praised felt like being woken up with a splash of cold water. Slowly people asked me to take their pictures for their social media. I only had my phone, so I took them with my phone.

Then my friend Cathleen gave me her old Canon rebel t1. To me, that was the tool I needed, I was given the key to open the door. My approach to photography is my power. I wanted full control over what, who and when I would shoot. This artistic expression would not be easily given to people like I did with acting. I’ve had the biggest fear that someone who has been a career photographer or someone who bakes cakes sees my work and says “You’re not a photographer”. It’s like I am living this real-life “role” where I’m a “weird photographer”. I have been told that I would not work with models from agencies because I don’t like the traditional “look at me I’m hot” images. I love angles, shadows, saturations. I will not box my creative energy with photography like I did with acting. It’s that ability to learn from my failures that people have an issue with. I quit acting two years ago to see where my photography takes me. I remember that beautiful email to both my agencies. It was so liberating and felt like I finally took control over my artistic energy back. I have been published in multiple magazines, I’ve been approached by artists to be photographed by me, and currently I am working on a first show based on my inner creative chaos of questioning.

We’re always bombarded by how great it is to pursue your passion, etc – but we’ve spoken with enough people to know that it’s not always easy. Overall, would you say things have been easy for you?
It has not been a smooth road. The biggest push back have been with people who are “friends”. “You will never work with agencies if you don’t do this…”, “You should really shoot anything”, “Thats terrible” are some of the things my “friends” have told me. I find that people want a roadmap of what you are trying achieve. People love to question other people’s creative ventures and feel like they need to understand it in order to be “good”. People flood me with suggestions of what my next steps should be, even though they are not photographers, they offer the “correct-bullet proof-you will be successful” advise. Also, changing careers after years of being in LA to pursue acting has had some challenges.

We’d love to hear more about your work and what you are currently focused on. What else should we know?
I don’t want to say I’m a photographer because I feel I might offend people who have dedicated their life to photography. But I would say I use photography as a creative medium. *insert emoji with an awkward smile

Has luck played a meaningful role in your life and business?
I don’t know if luck has played a part, but it’s the relationships I’ve made that have played a huge role. So, perhaps I was lucky to be at the right place at the right time to meet the right people. 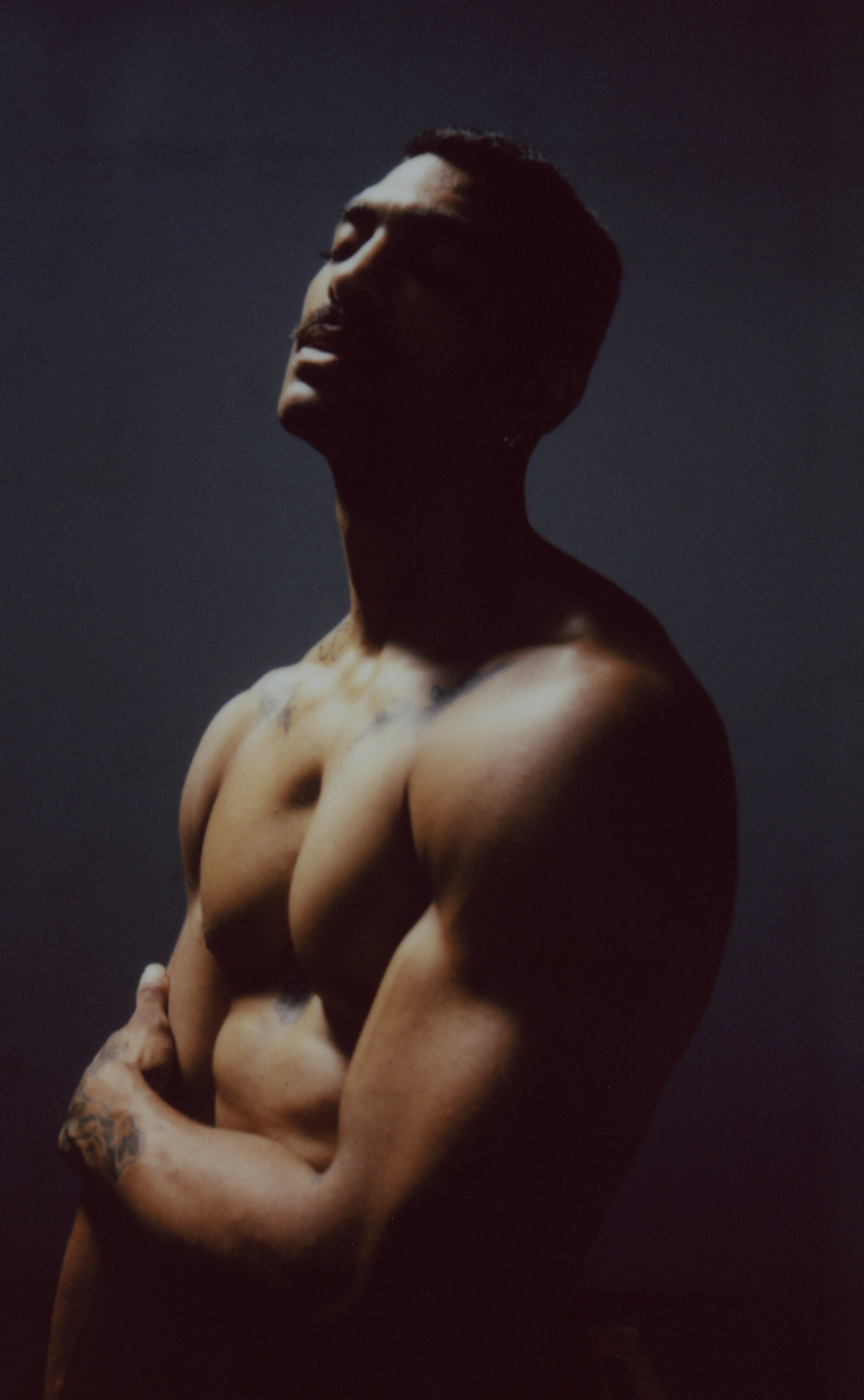 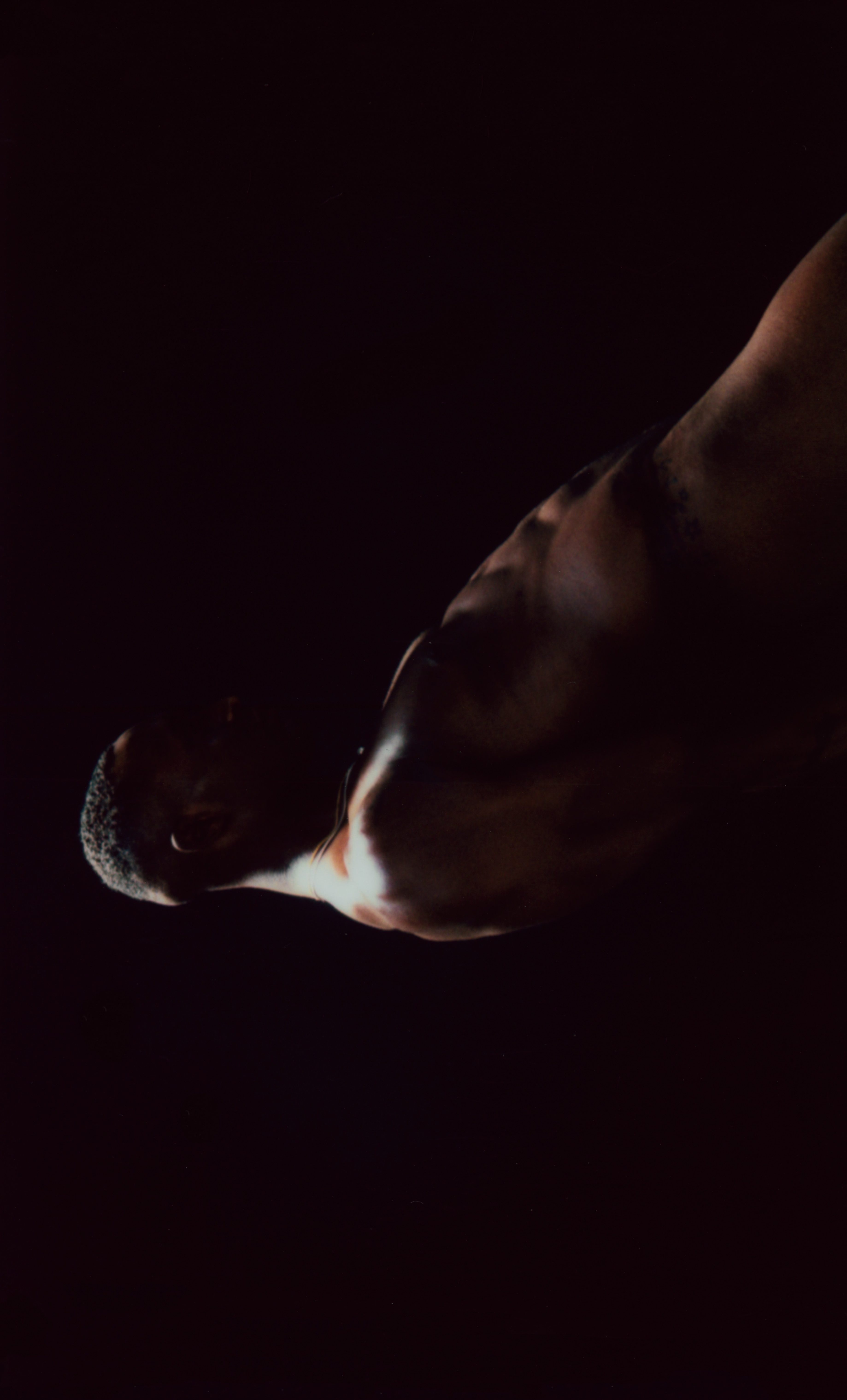 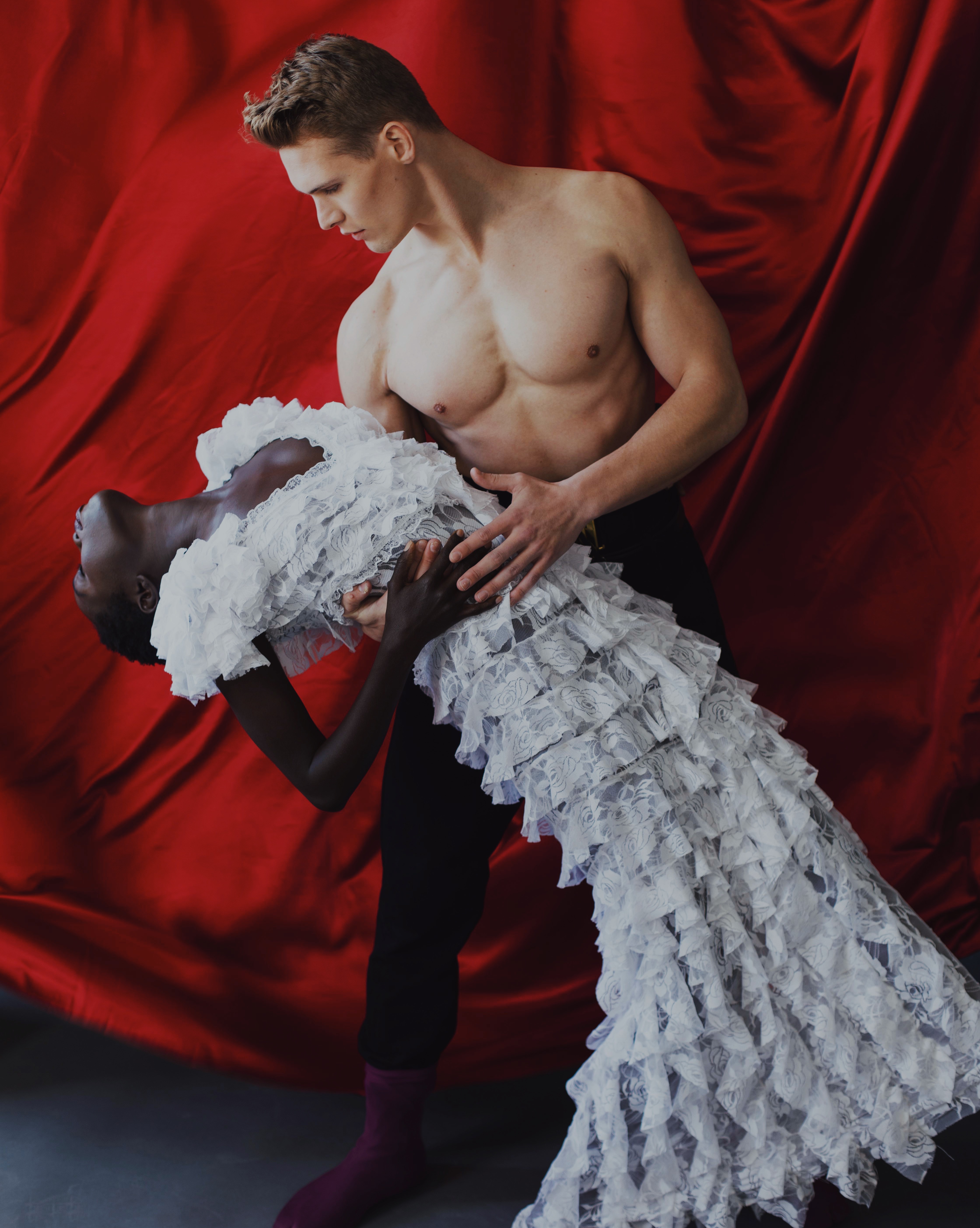 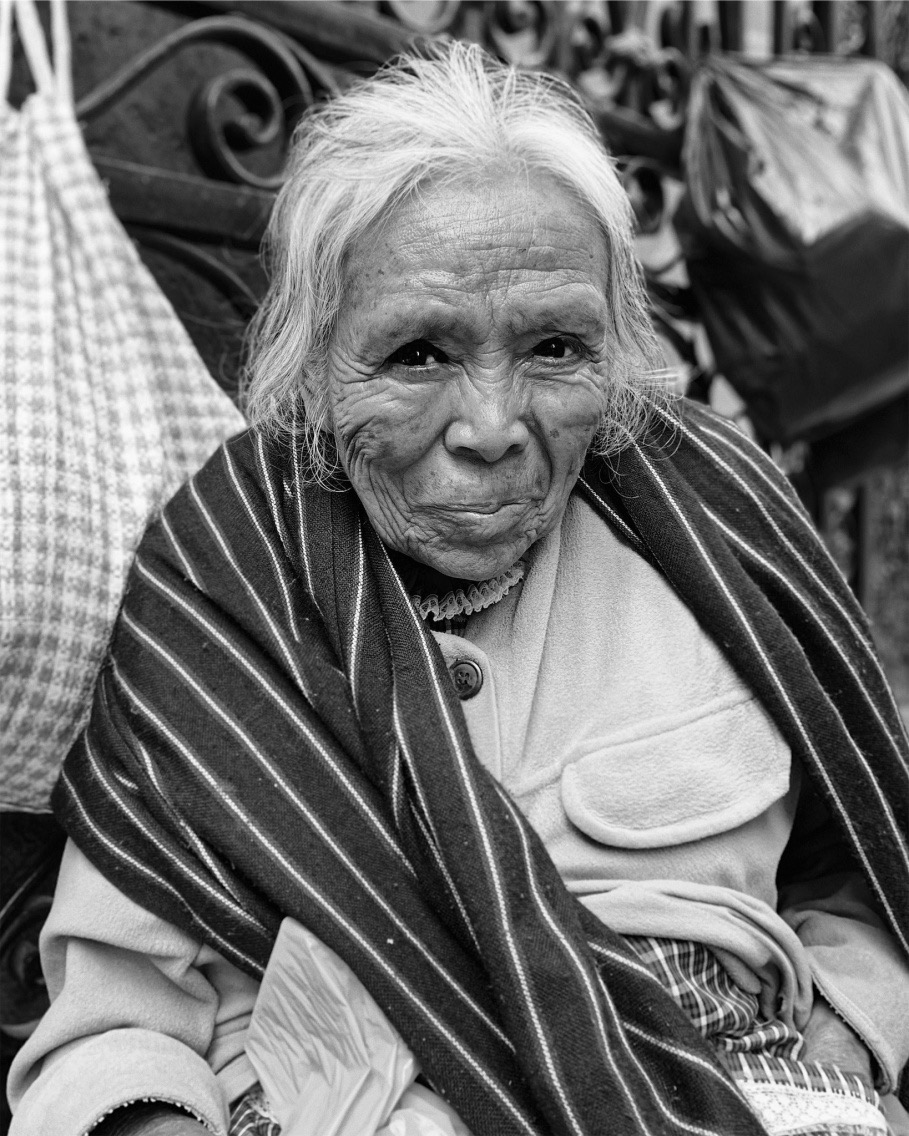 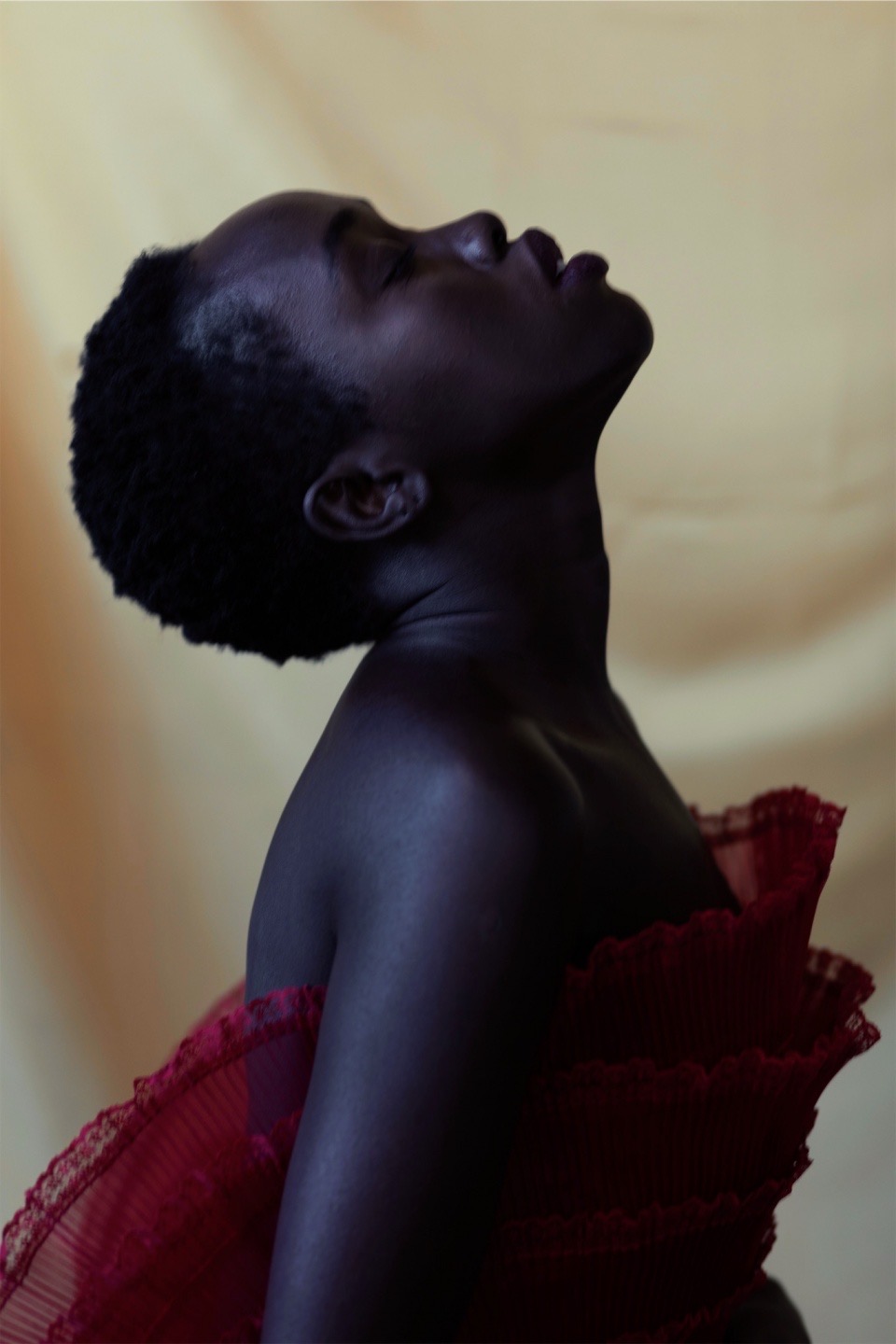 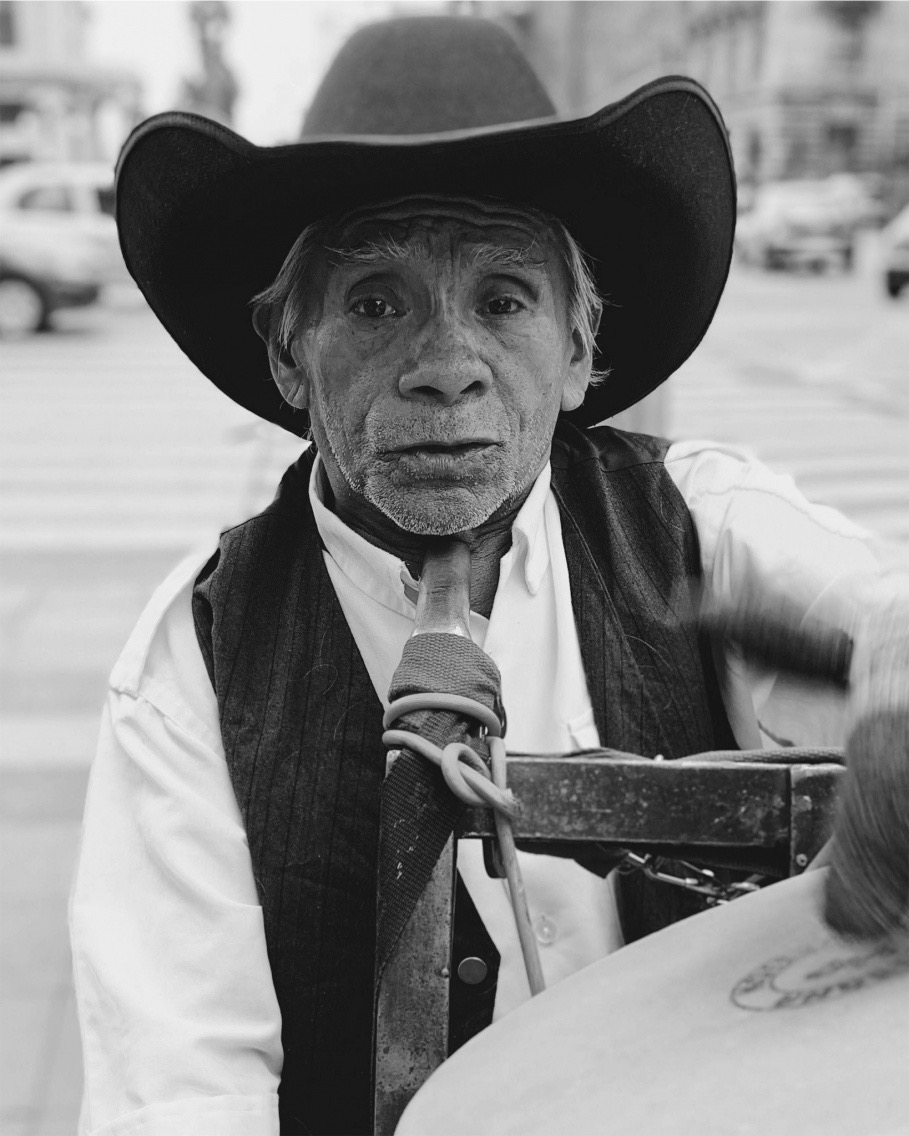 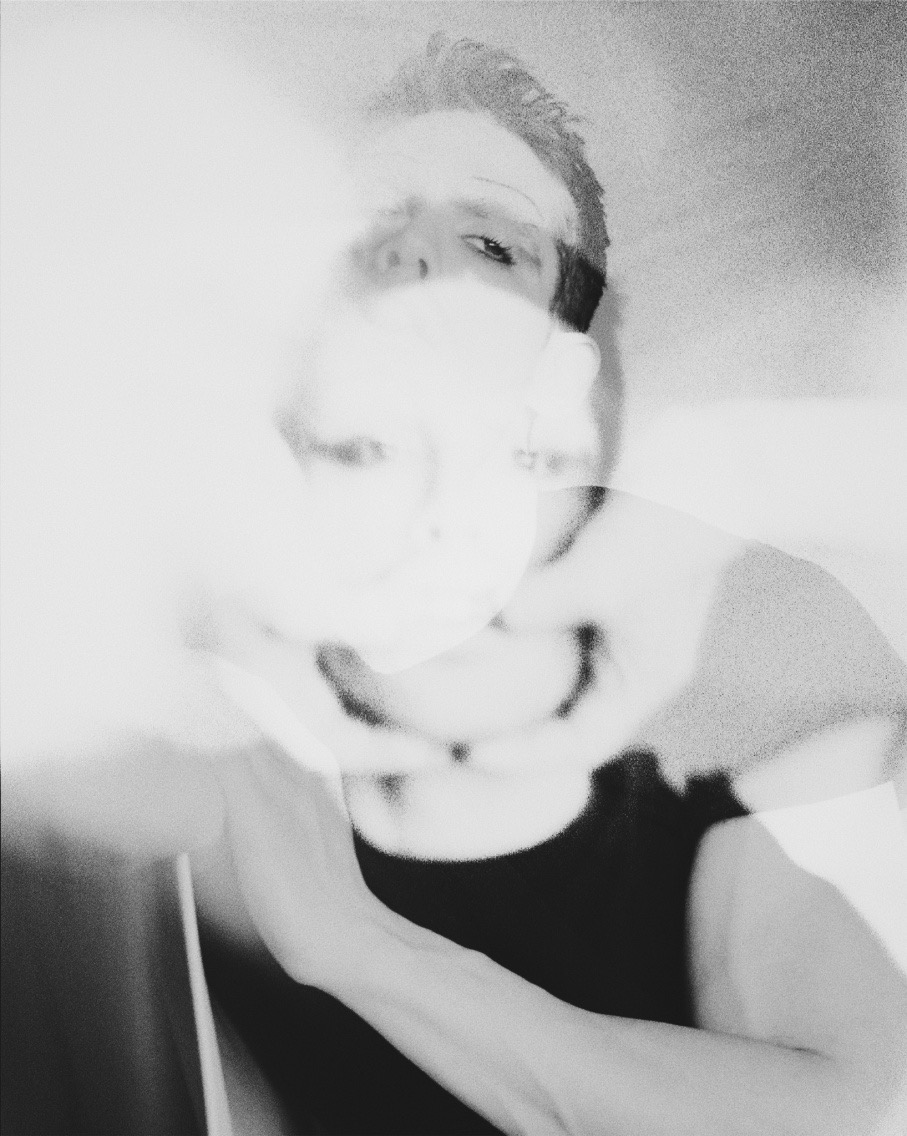 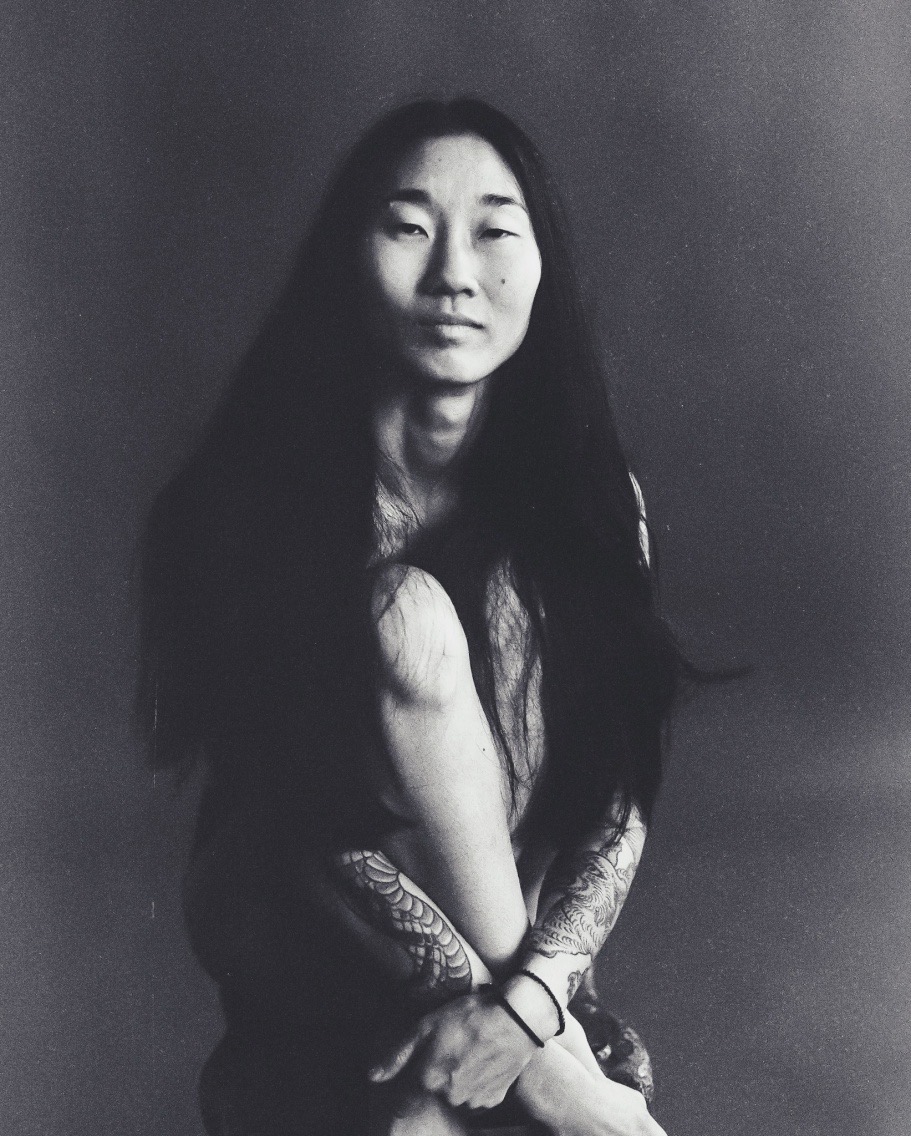