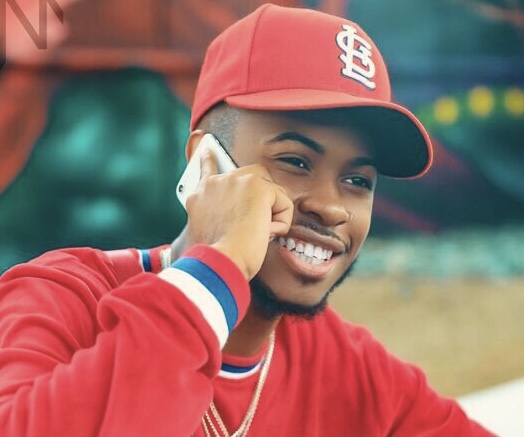 Today we’d like to introduce you to Antonio Breez.

Thanks for sharing your story with us Antonio. So, let’s start at the beginning and we can move on from there.
I am an independent recording artist from Boston, Massachusetts. I moved to Los Angeles one year ago because I was ready to elevate my music career. I’ve been doing music for 11 years now, and I would say my career has been blessed. I’ve been able to tour, I’ve had numerous television exposures between BET, MTV, and VH1, I’ve been successful on national college radio campaigns where my music has charted within top 5 in the country, and I’ve gained decent exposure with commercial radio as well.

My work ethic and motivation and talent has gotten me mentored by legendary producers such as Troy Taylor, who is responsible for countless of R&Bs greatest and Erick Sermon from the legendary EPMD.

As I moved to LA last year, I created my brand “Faith & Dreams”. I wanted to create a moniker which was a testament to my beliefs but also something that was relatable to all. We all have a dream, right? But faith is what drives us to actually get up and do something about it… that belief in one’s self. I adopted a Dove to be the mascot because I believe it represents flight and endless possibilities. Since launching my company, my fan base and supporters have been purchasing merchandise and that along with streaming has helped me to be able to put back into my career and also support my living.

I think moving to Los Angeles is one of the best decisions I’ve made. Since being here, I’ve networked with so many talented individuals, so many people relevant to my career path and most importantly, I feel a sense of community seeing so many people that are actually pursuing the lifestyle that they’ve always dreamed of and deserve just like myself.

One of the struggles I’ve had on top of getting situated in such a big and intimidating city was starting my own business and being responsible for everything good or bad… like when I first started making faith and dreams merch some people never got their orders because the third party vendor had a hiccup… in those cases, I had to foot the bill and pay out of pocket to keep my supporters happy. And also, I had to be sure to order samples prior to putting items for sale because I had to ensure that what I was selling was quality. These were just things I never been privy to prior to starting my own business lol.

We’d love to hear more about your work and what you are currently focused on. What else should we know?
So faith and dreams is a lifestyle. It’s a saying, a slogan that I decided to make into merchandise. Some day I plan to use my knowledge and success to take faith and dreams to its second phase where it will become an entertainment entity. I want to help other artists succeed via mentorship and consulting under the Faith and Dreams brand.

Any shoutouts? Who else deserves credit in this story – who has played a meaningful role?
My family deserves credit. My parents are always super supportive. First, I would have never done music if it weren’t for my father who was an emcee my entire life and molded my interest in music. My mother deserves credit for all that she does and for supporting me. Gittuff Entertainment was really who taught me the business aspect of the music industry and taught me to think big. And I thank my friend Lenny Coote who inspired me to move to Los Angeles who is also my videographer. 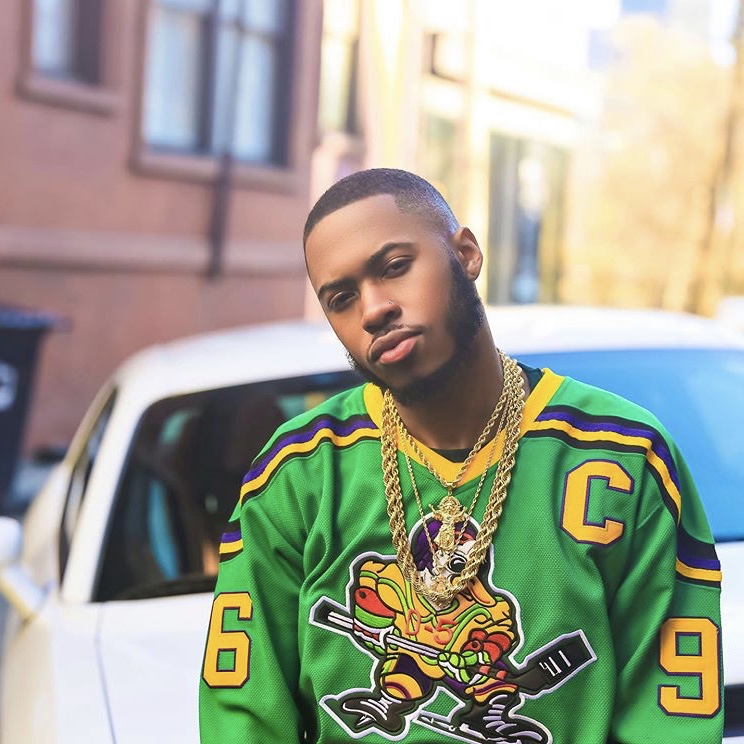 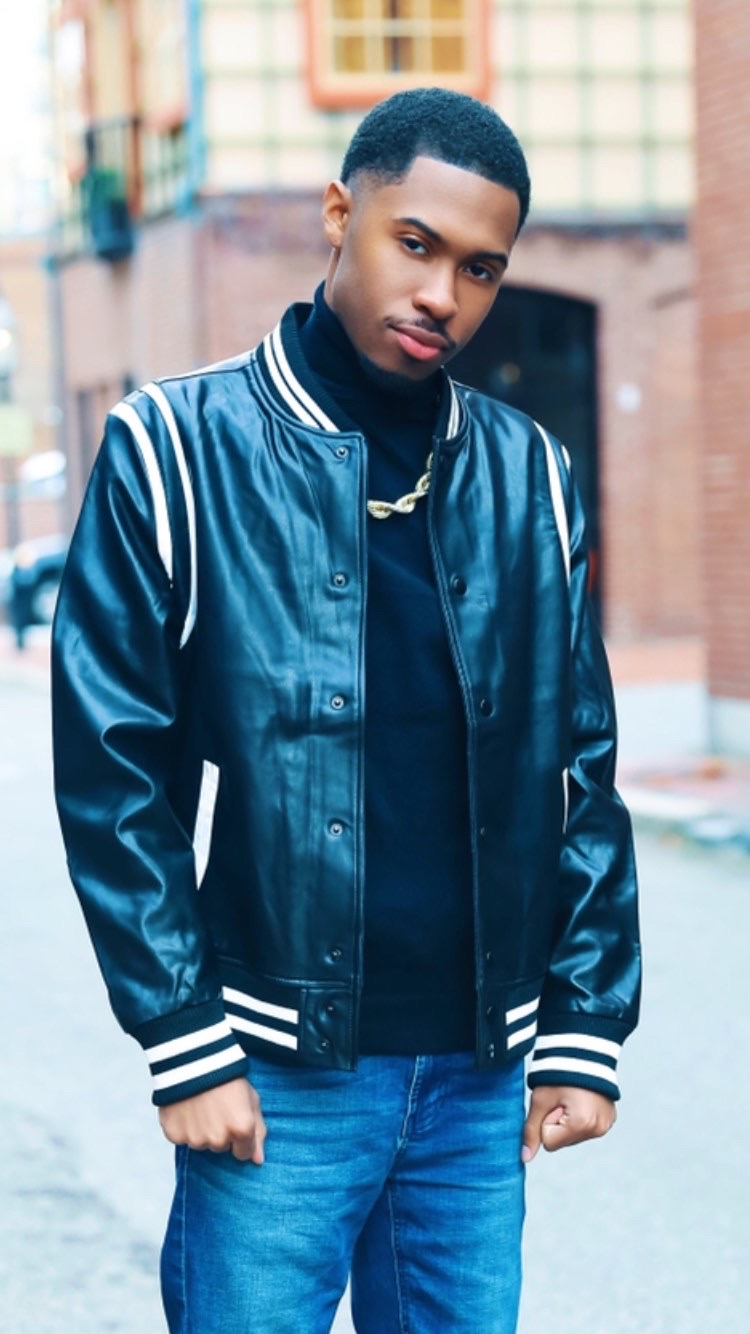 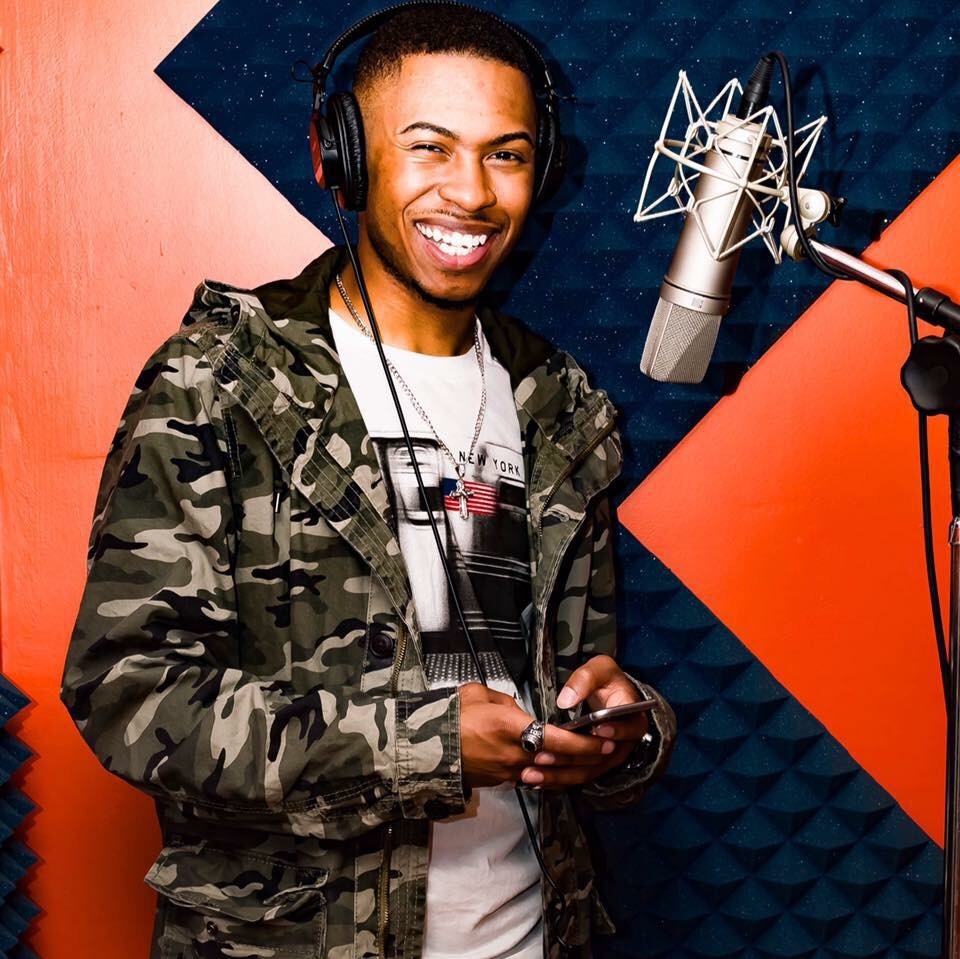 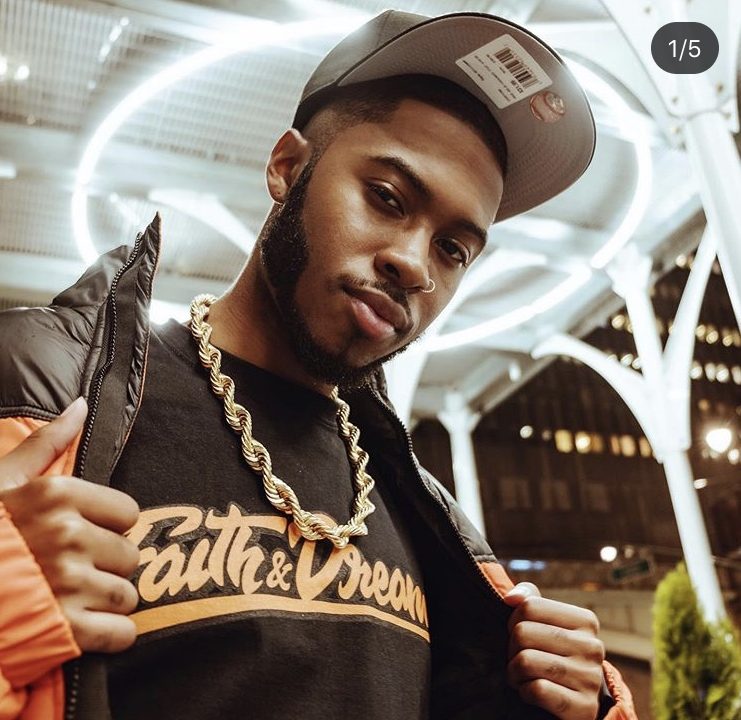 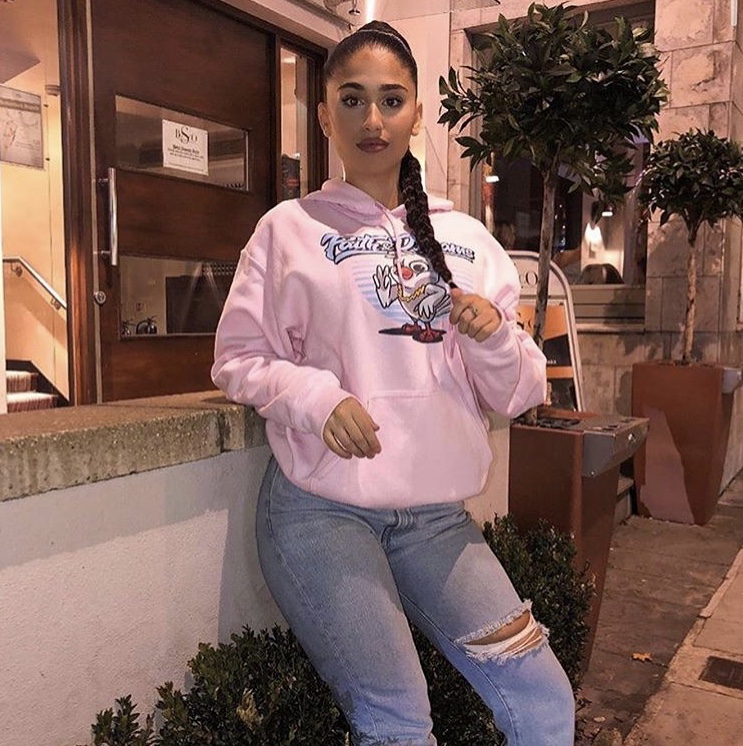 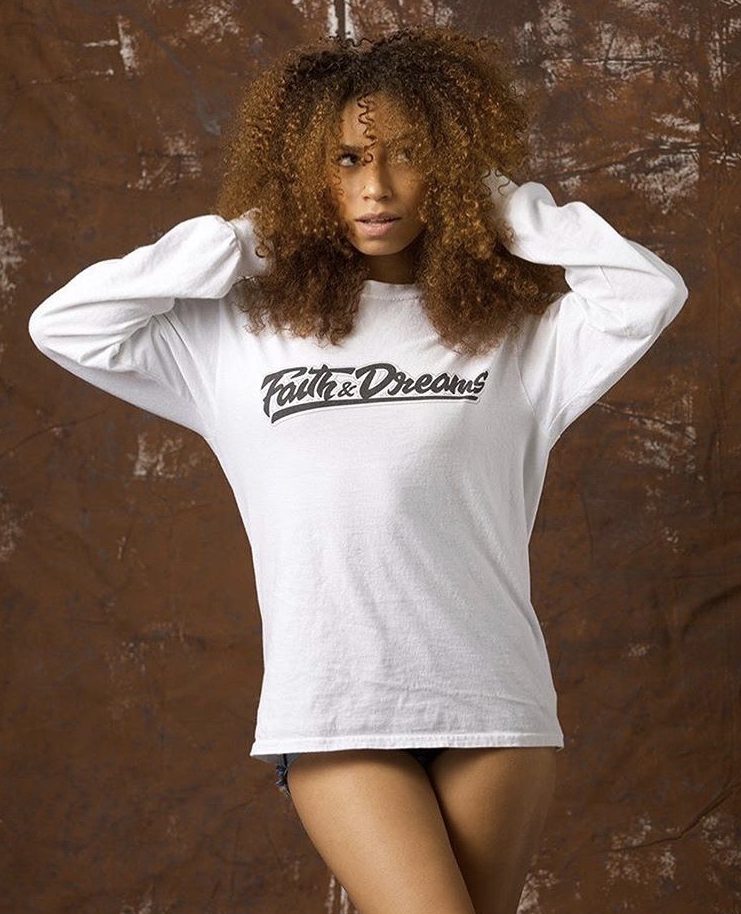 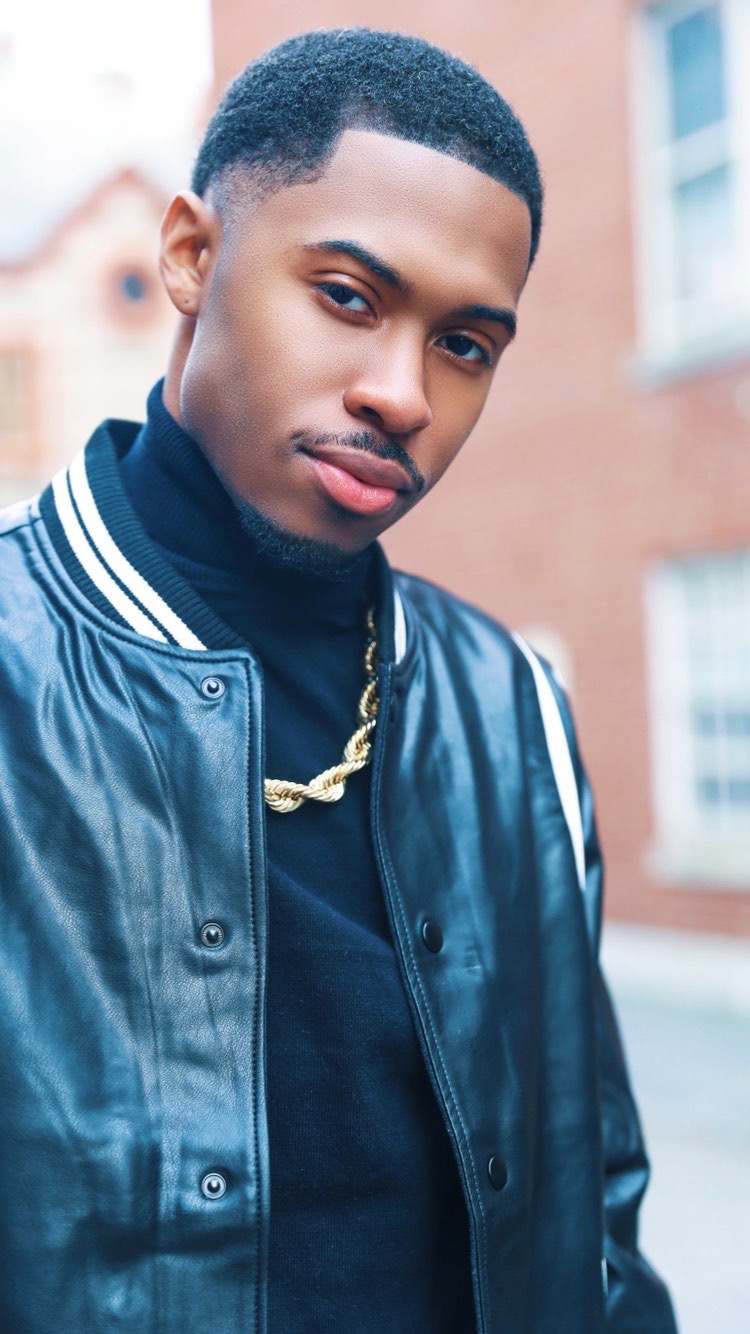 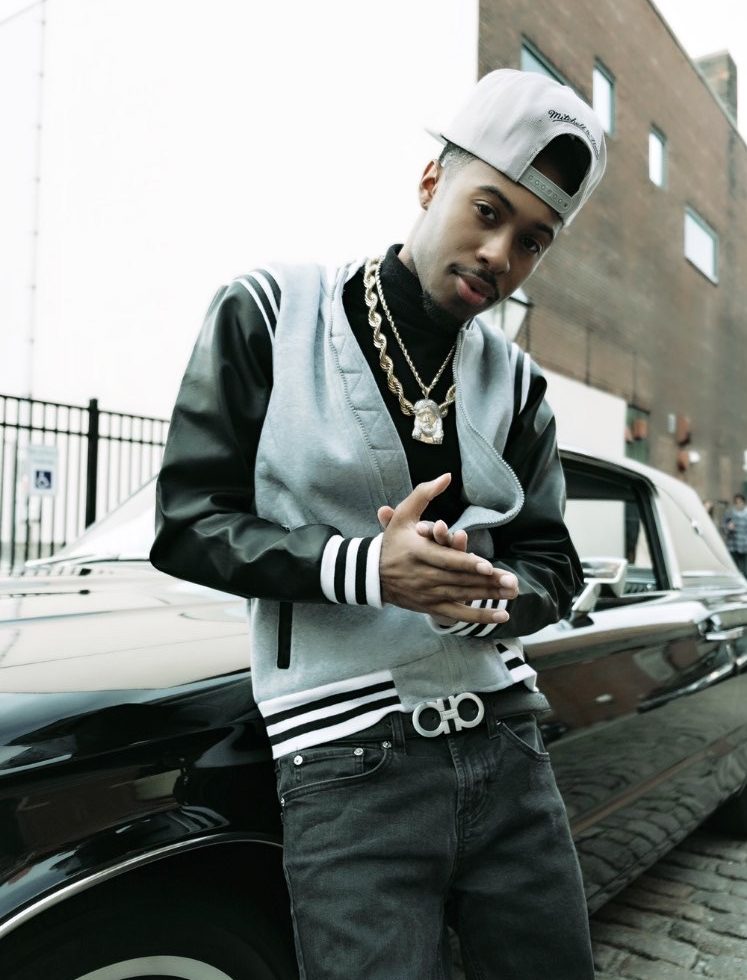 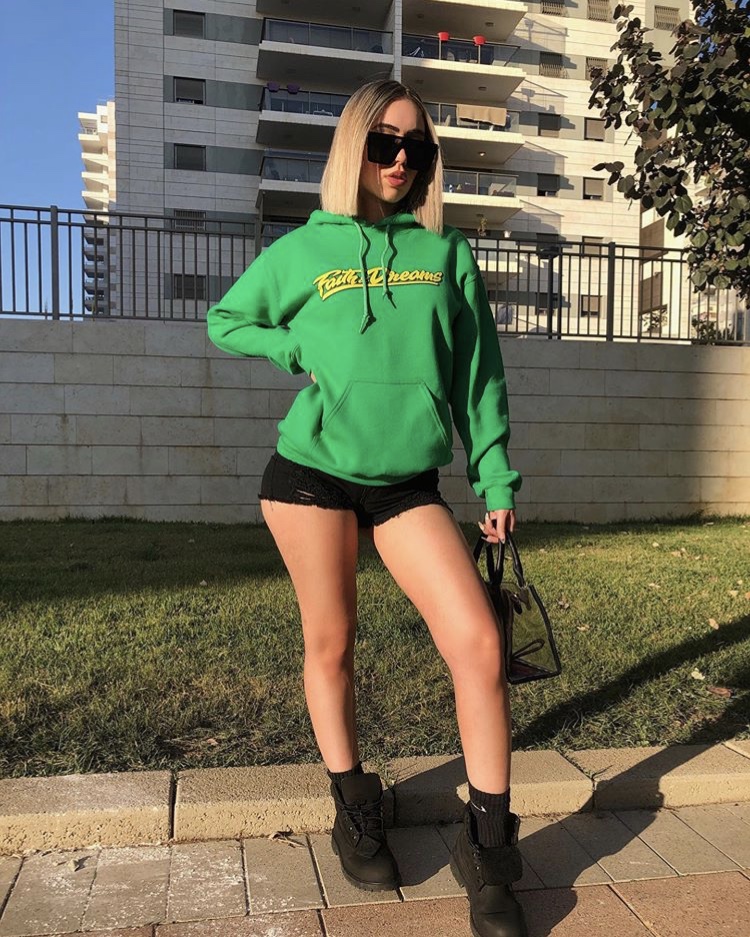