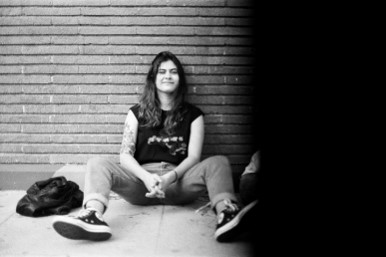 Today we’d like to introduce you to Antonina Kerguelen.

Antonina, can you briefly walk us through your story – how you started and how you got to where you are today.
I’m originally from Bogota, Colombia. I moved to Savannah, Georgia around five years ago to pursue a BFA in Film & TV in the Savannah College of Art & Design, and I moved to LA (West Hollywood, really) last July to get immersed in the industry. I decided to come to the US as opposed to staying in Colombia because unfortunately our film industry is not as big, developed, or diverse as I think it should be (even though this past couple of years have shown some serious progress). It’s been my goal and passion to learn as much as I can here, so eventually I can bring that experience back with me to Colombia, and be another representative of Colombian cinema on an international scale. It has also been my goal, and will continue to be, to get rid of the perception that Colombia is a drug land, ruled by cocaine and the ghost of Pablo Escobar.

There are two sides of my professional journey, one as an artist, and one as an advocate for diverse storytelling. As a film director, I am most proud of two short films: “The Coffee Vendor”, and “Still and Quiet”. “The Coffee Vendor” was my first professional short film, it was all filmed in Colombia’s capital, Bogota, with all local cast and crew. I got to make this film after its screenplay was awarded the “Work in Progress” grant and fellowship by The Bogota Short Film Festival (BOGOSHORTS). The festival provided resources for us to be able to film, such as equipment and funds, but most importantly, throughout an entire year, I was mentored along the way by different industry professionals in Colombia. “Still and Quiet”, on the other hand, is a student film which has played in festivals such as The Beverly Hills Film Festival, and the Dumbo Film Festival. I personally believe it’s a miracle that the film got made – most of our footage and our backups were lost after our hard drives were destroyed and we had to reshoot most of it. It’s one of those projects that took way longer than it should have but I’m proud it got finished and screened in front of people.

Most recently, I have been developing my next short film “¡salsa!”, which will serve as a proof of concept for a feature film. We have been developing the film for almost two years, gone on to several location scouts, shot a teaser for it, and we have participated in The Bogota Short Film Festival’s Co-Production Incubator, the Bogota International Film Festival Executive Producing Lab, and the Bogota Audiovisual Market. Production will start in Winter next year. And my most recent directorial effort was for a music video for Brooklyn based Colombian musician William Ospina. The video was also all shot in Bogota, and will be released in the next couple of months.

Now, as an advocate for diverse storytelling: I work for the National Association of Latino Independent Producers (NALIP), as the coordinator for a film market called the Latino Media Market. The event will be held late this July within our biggest event of the year, the NALIP Media Summit. NALIP is a fantastic non-profit organization, where I have found a perfect intersection for my love for film and my passion for inclusion and diversity in the industry. We advocate for the advancement of Latinx filmmakers’ and content creators’ careers in the entertainment industry throughout a series of events, educational workshops, incubators, mentorships, and more.

We’re always bombarded by how great it is to pursue your passion, etc – but we’ve spoken with enough people to know that it’s not always easy. Overall, would you say things have been easy for you?
I think overall, I have been lucky because I have found great people and collaborators who share my passion and my vision, and I try to focus on the positive as a way of overcoming the negative. On a personal note, it has been difficult to find my place in this industry as a non-US Latina. Being from Latin America and navigating the whole visa process in the current political climate has been a big test to my patience and resilience, but I’m hopeful that the hard work will pay off.

As an artist, I think a struggle that most of us find, is trying to find funding and attention for our projects. Unfortunately even art is business, and movies require a lot of money in order to be made. My short film ¡salsa! has been in development for almost two years mostly because finding funding to make it a reality has been tough. We want to secure the right amount of funds not only to make the film happen but to also pay fairly our cast and crew, who will all be Colombian too. Because of the development opportunities that we have been selected to be a part of, we have already secured two co-productions and part of our budget. It’s been a long process and we have heard “no” many times, but we have always understood short films, and films in general, are a tough market, and I have been lucky enough to have a great team that has been willing to put in as much time and effort as I have been. I am sure it’s because of that collaboration and persistence that our film (and hopefully many more in the future) will happen.

So, what’s next? Any big plans?
Short term, I’m looking forward to making “¡salsa!”. It’s an incredibly personal story, in which I’m exploring my connection to my own culture, womanhood, and sexuality. It’s a film that I have worked really hard for, and I can’t wait to see it become a reality! My plans also include a lot of writing (and rewriting) for various concepts that I am developing into features. One of the things I enjoy about film is that it takes time and patience to make them, and even making them is a journey. I plan and hope to be able to participate in many more development opportunities for my stories and myself. 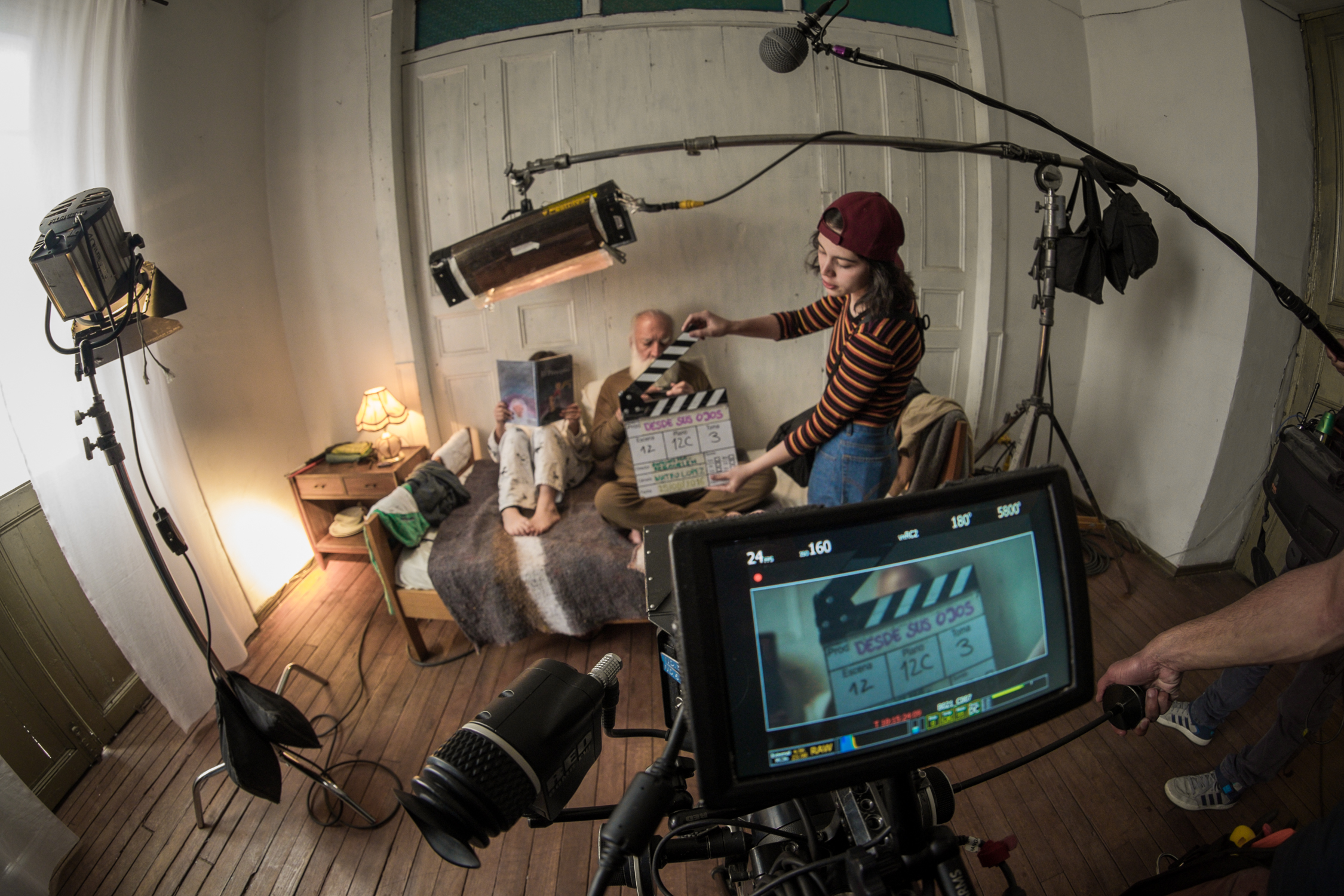 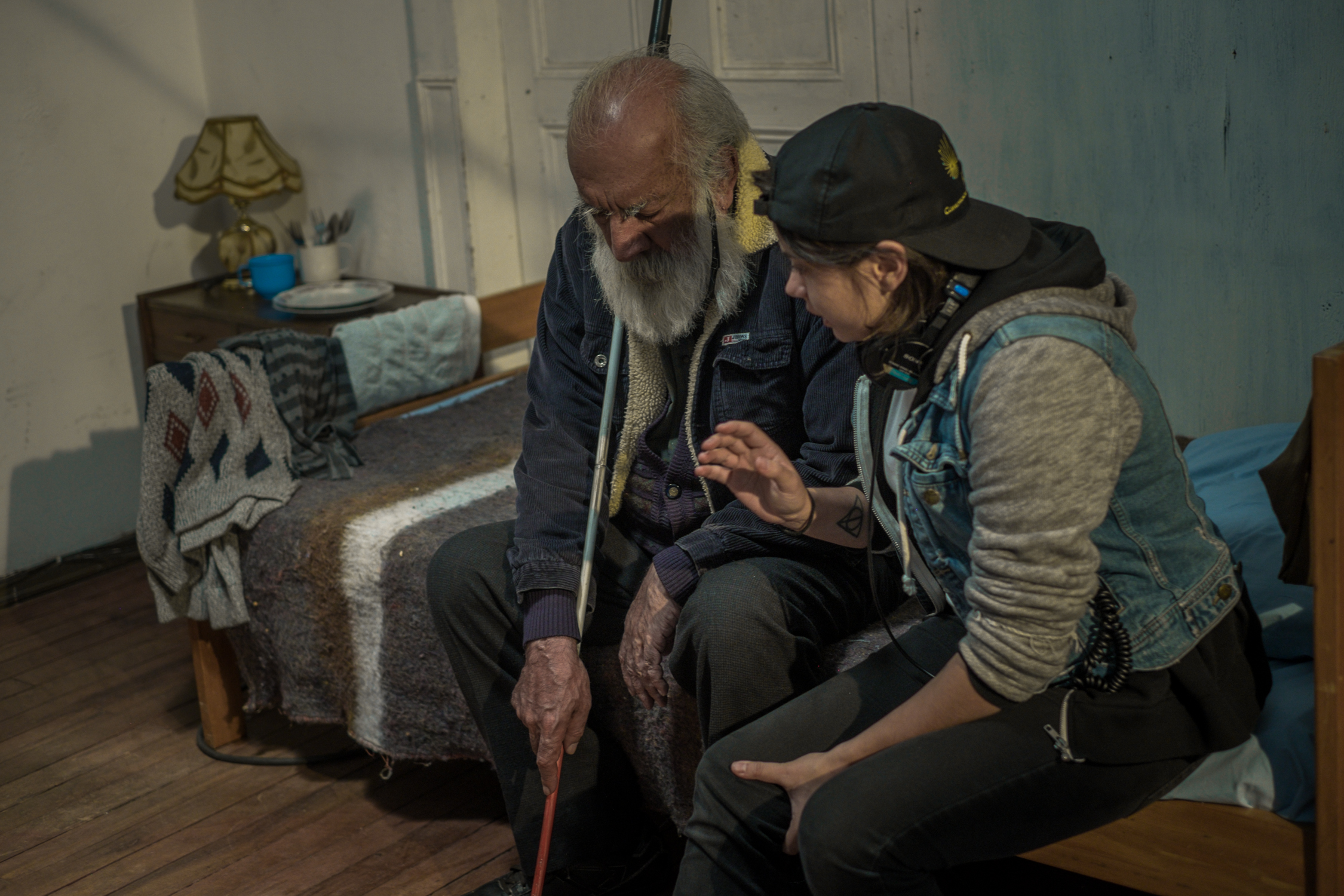 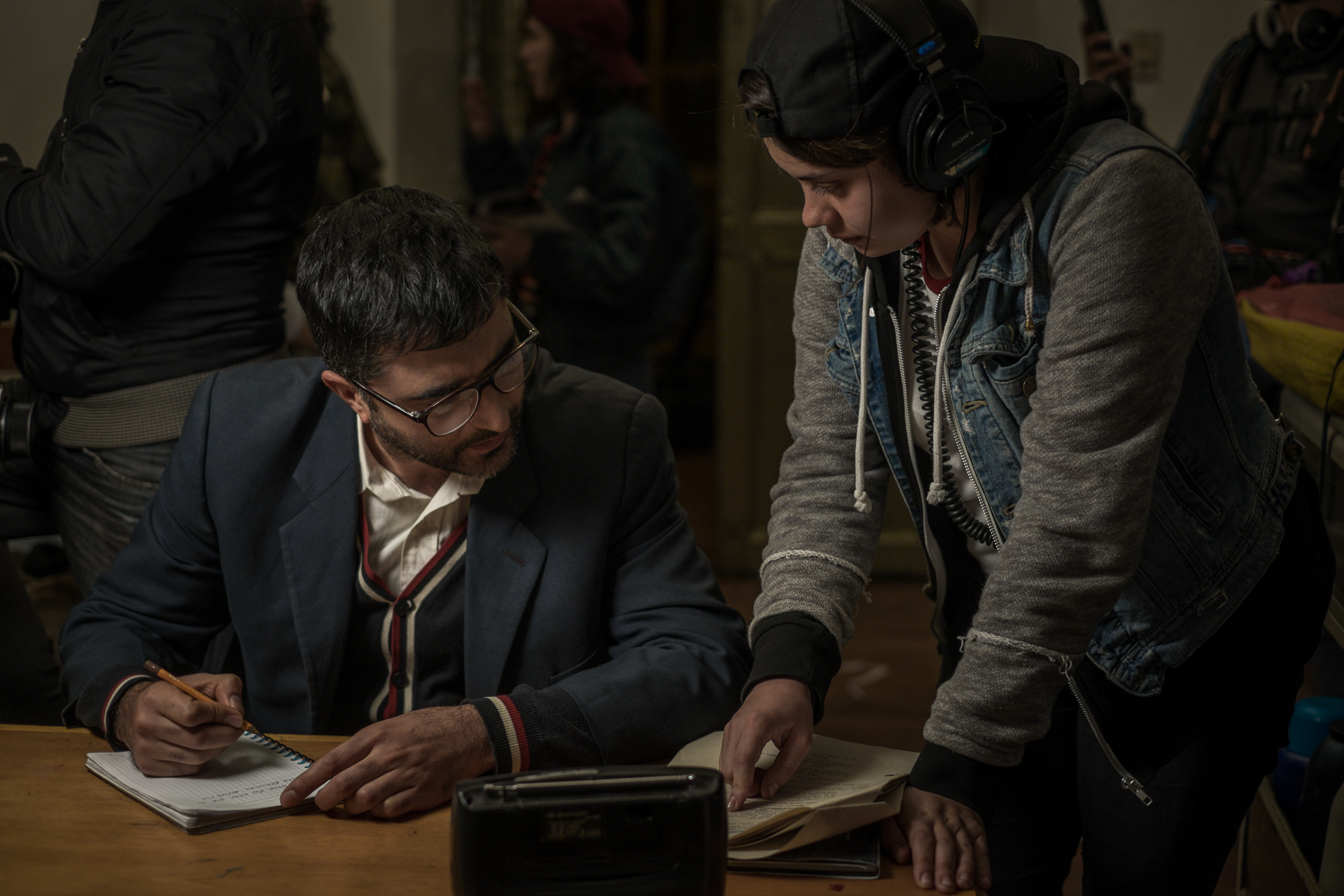 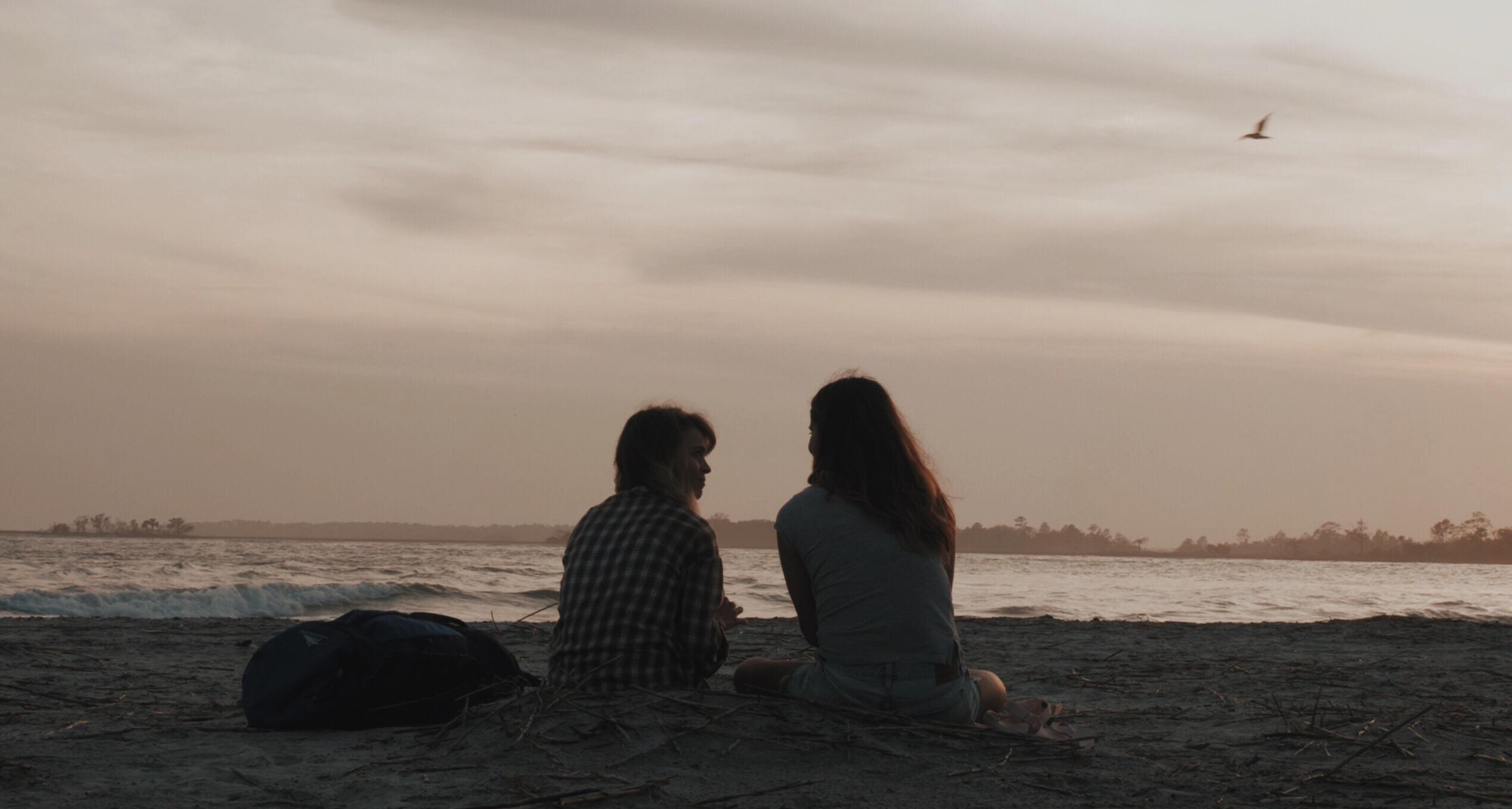 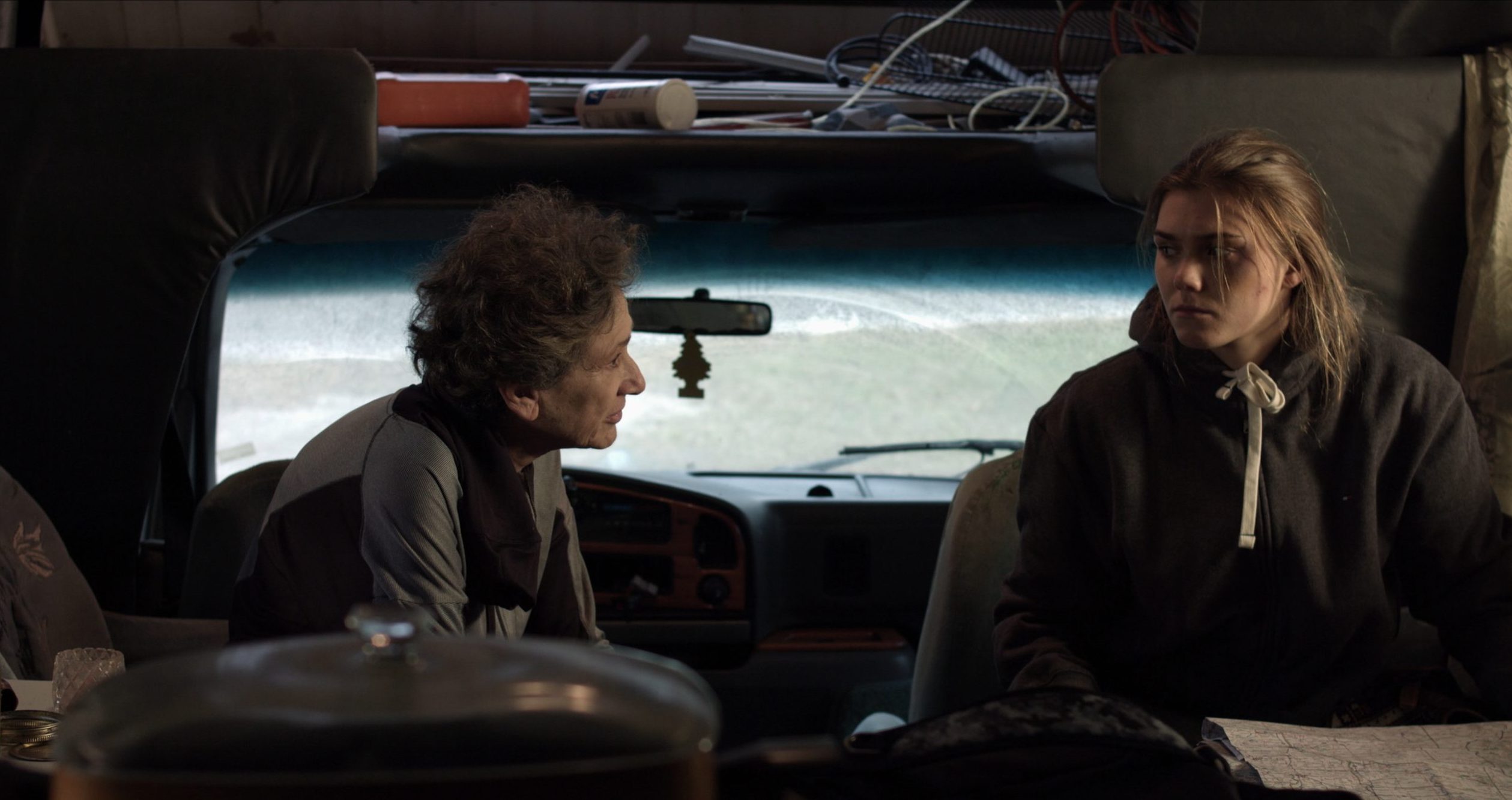 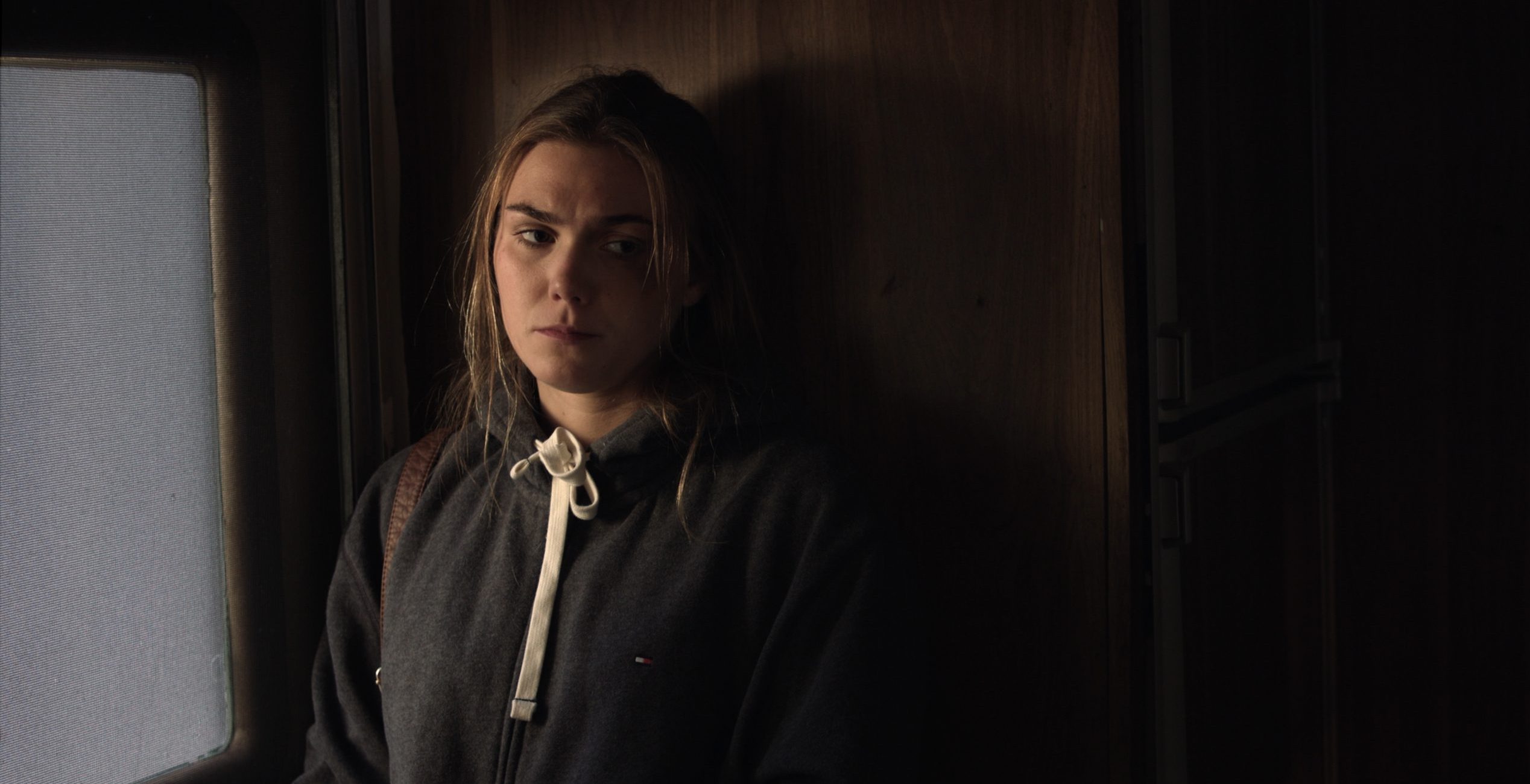