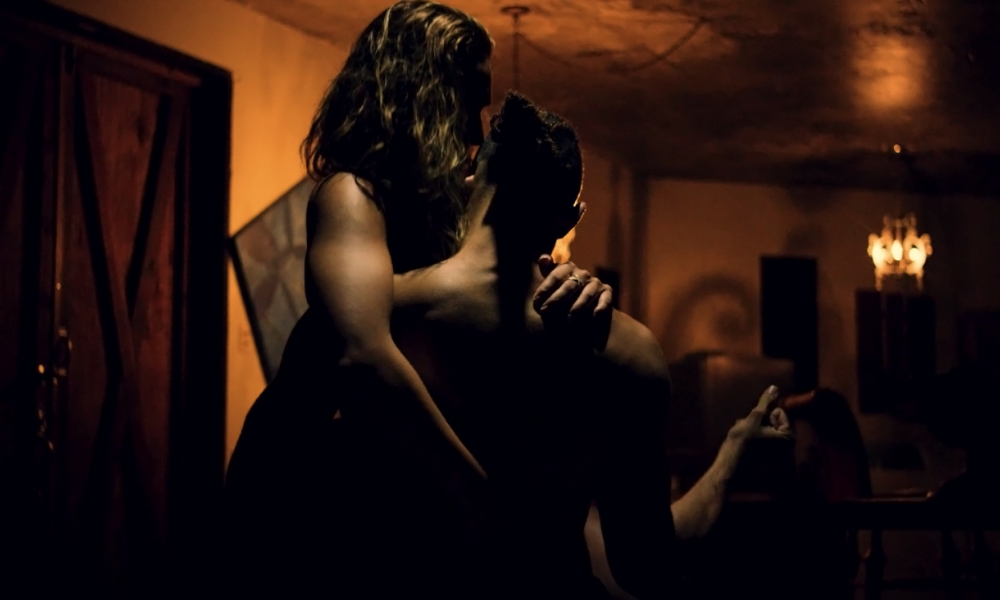 Every artist has a unique story. Can you briefly walk us through yours?
I was made in Miami, fed in Houston, and my family comes from all over. I often refer to myself as a mutt, but I’m very proud of my heritage – Puerto Rican, Jamaican, Cuban, and Panamanian. I was raised by my mother, who took on the role of both mother and father for myself and three brothers. It’s funny, while she would educate us on the value of Saturday morning cleaning she would also educate us musically by putting on every type of music from El Gran Combo, Michael Jackson, Gloria Estefan, Celia Cruz, Bob Marley, Stevie Wonder, Nestor Torres, to Nat King Cole.

When I was younger, and still in a car seat, my mom would notice I had a singing voice. She would constantly put me on the spot to sing. It didn’t matter who, what, when, or where. At the time I was just doing what was most natural to me whether I wanted to or not. Now that look back on it, I am really thankful for those experiences because it led to a lot of amazing opportunities such as performing on Showtime at the Apollo. I think I knew music was in my blood, and I have always felt it as my purpose.

I moved to Houston and started exposing my singing to people by posting videos online with my classmates like Christian Guzman, a popular fitness YouTuber now. What most people don’t know is that I’m the voice on Travis Scott’s record, Love Sick, which is often credited as the catalyst song that caught the attention of T.I. and Kanye West. That song also caught the attention of Sxott David and Tyce – who created Normani, the now solo artist from Fifth Harmony, and others in the music industry. I’ve been working with them to create magic ever since.

Please tell us about your art.
My most recent body of work is a visual love letter to Puerto Rico entitled LIMBER. The project is titled after a Puerto Rican Icee with many different flavors – my favorite being Tamarindo. I feel that because of my mixed heritage, and the mixture of sounds in my music the title best represents me. LIMBER highlights some of Puerto Rico’s untold history through visual storytelling and lyrical entendre. I always had the intention of bringing to light the issues of the “Isla del Encanto” from the problems with statehood, to the hidden struggles of Puerto Rico past. That is why it was important to lead with joy as I feel that that is the true essence of Puerto Ricans.

With the multiple hurricanes that occurred in Puerto Rico one week after we shot the visuals to LIMBER, it brought about new meaning and personalization. I’m proud of my team’s effort to shoot 5 songs in 5 days on the island and I hope the resilience of the Puerto Rican people and the beauty of the island and its landscape is reflected in my work.

We often hear from artists that being an artist can be lonely. Any advice for those looking to connect with other artists?
Oftentimes, artists are so busy creating their worlds that they get stuck in their own worlds. Every once in a while, it’s good to stop, get out, look around, and connect. Put your world down for brief moments, it will still be there.

How or where can people see your work? How can people support your work?
You can see the totality of my work at thisisantonii.com. It includes all my links to my social media (@thisisantonii), my YouTube page, and my music on streaming sites – Spotify, Apple Music, Google, Tidal, Amazon Music, etc. Support and stream LIMBER – it won’t disappoint. 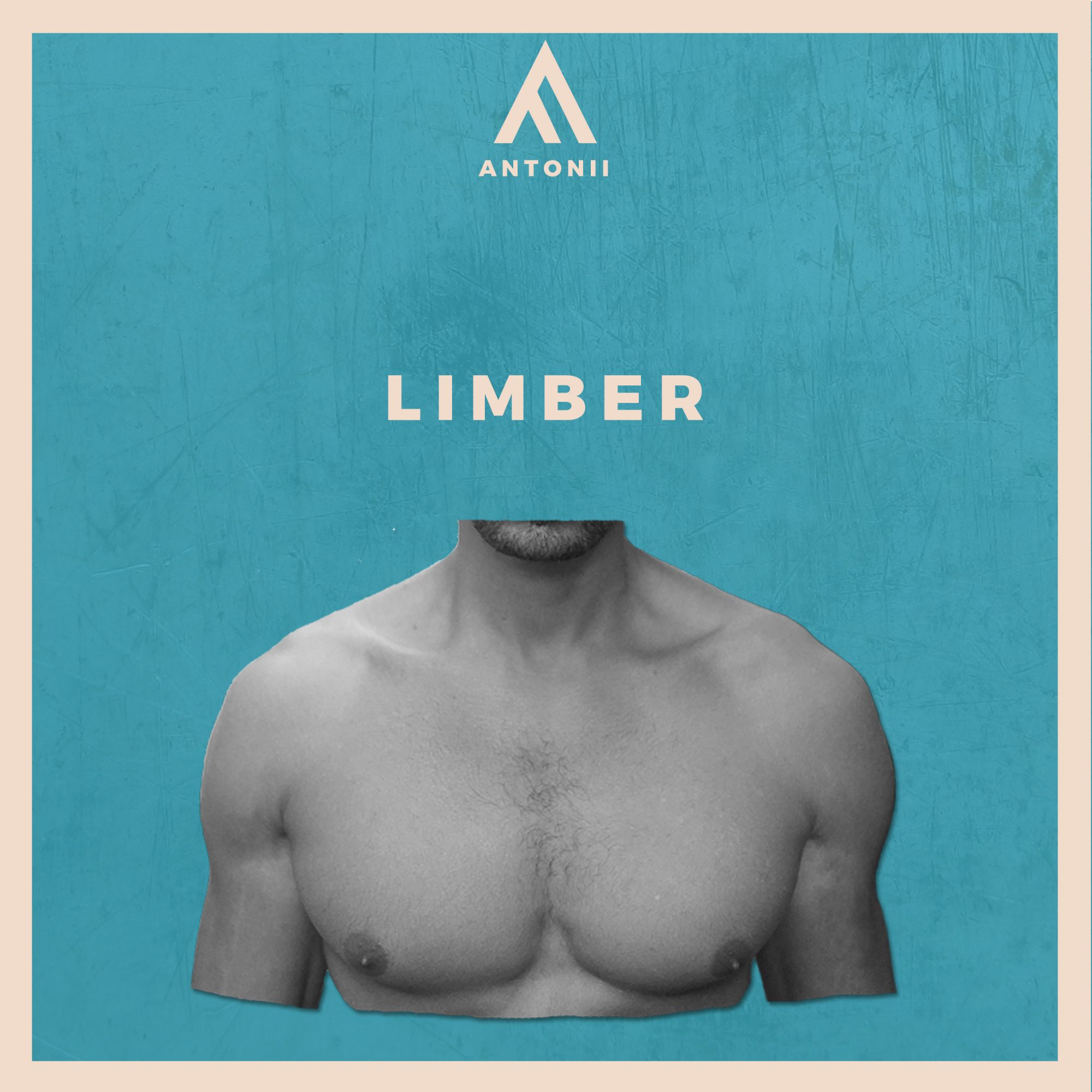 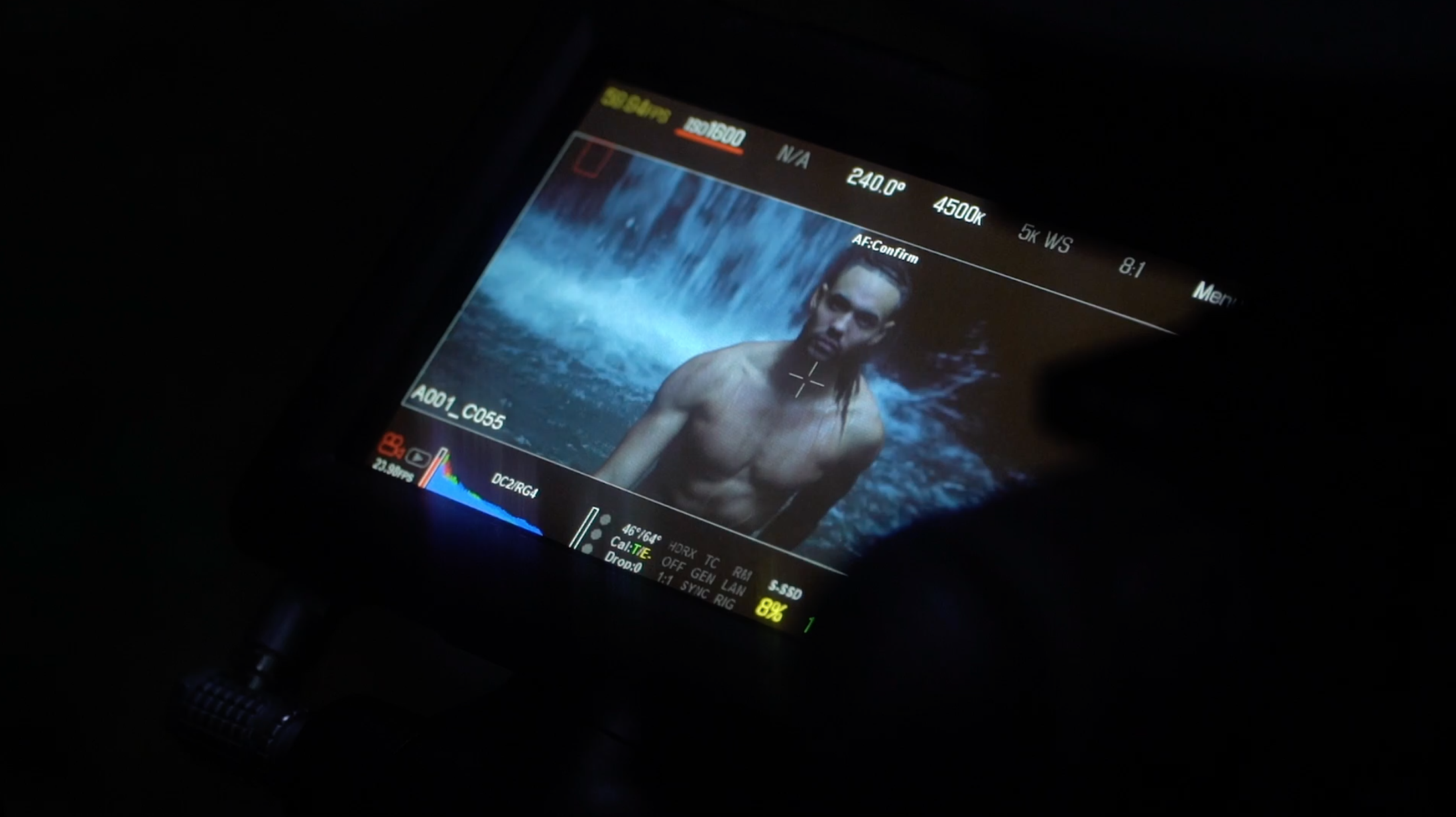 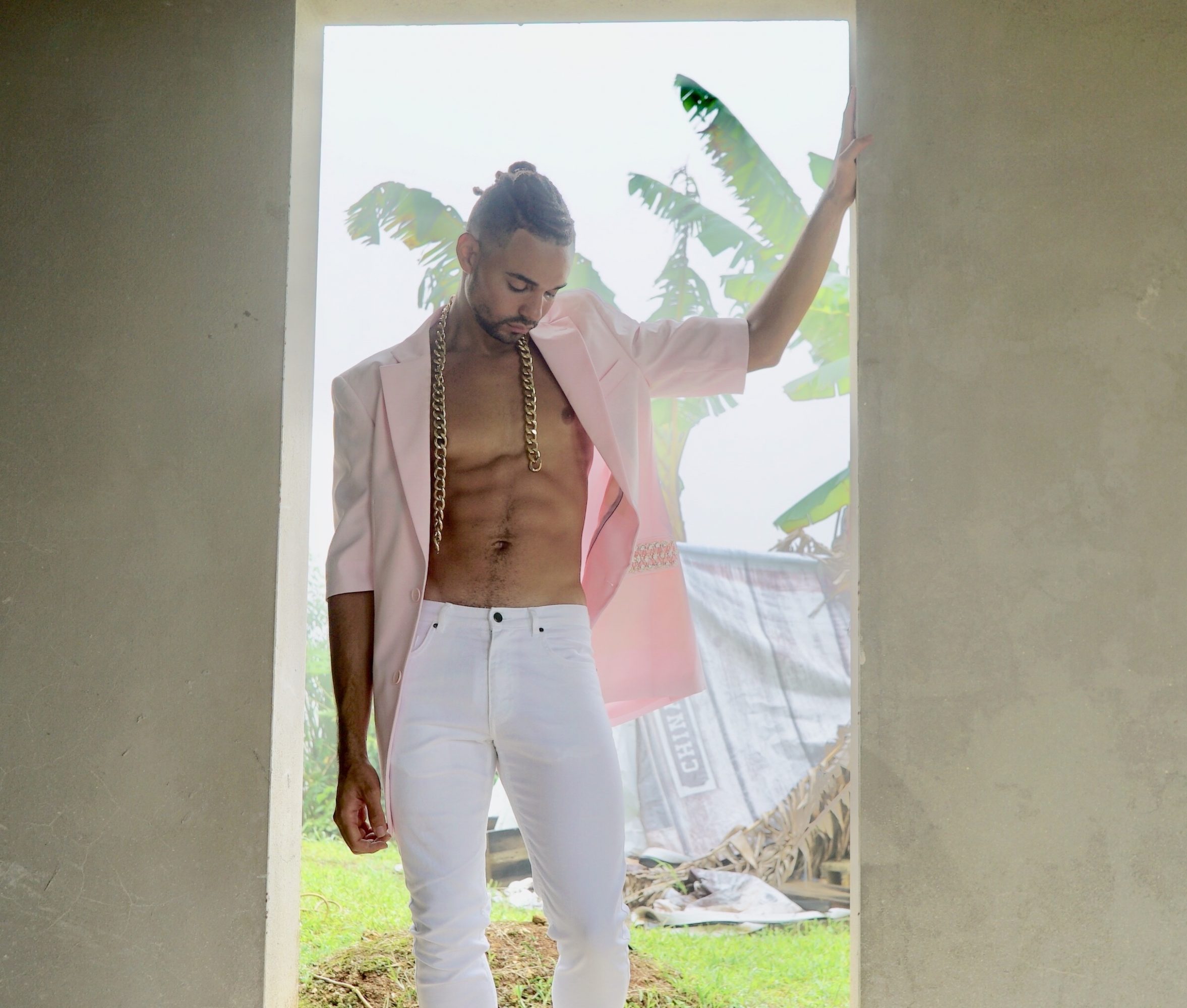 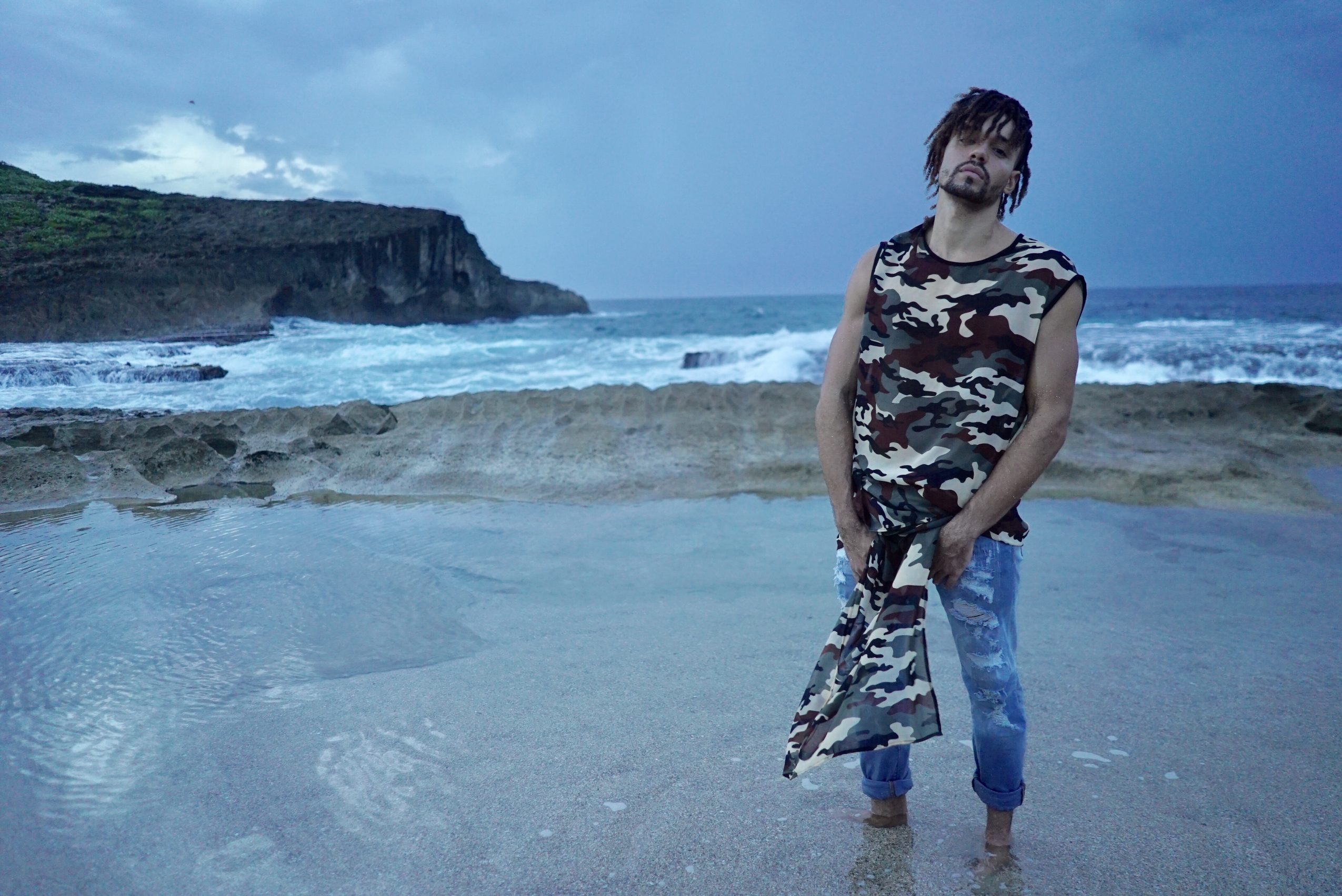