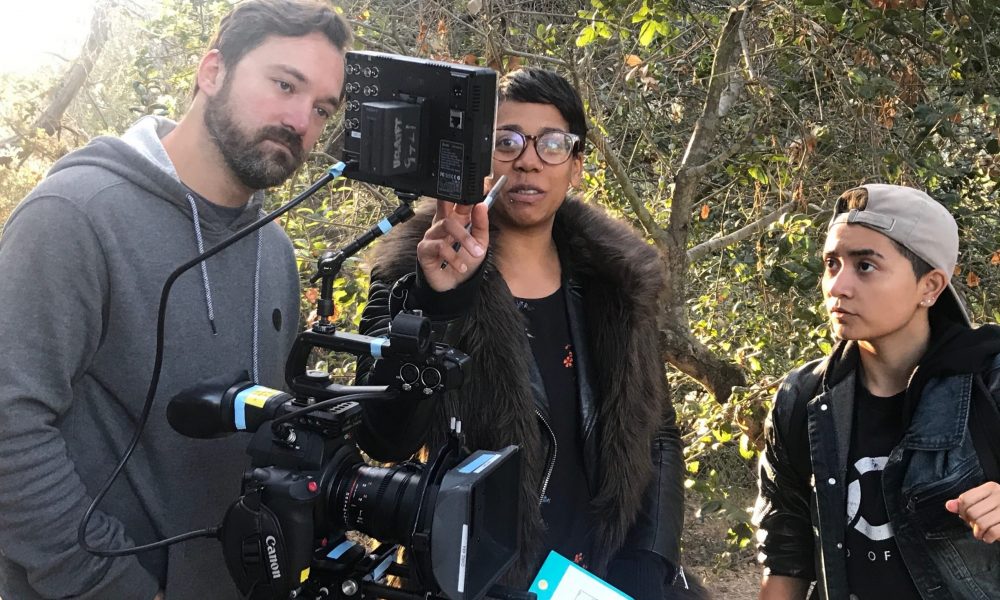 Today we’d like to introduce you to Antonia Thornton.

Antonia, let’s start with your story. We’d love to hear how you got started and how the journey has been so far.
While I have always wanted to be a filmmaker, I mainly studied English Literature and French (with some film studies courses) at Columbia University in undergrad.

Once I graduated, I was a bit lost and decided to volunteer for the New York Film Festival for several years. While there, I met a girl who was doing a certificate program in film production at The New School. It sounded like the ideal place to be able to study film while continuing to work at my full-time marketing job. So, I enrolled in my first class and the rest was history. I initially thought I would go into producing, but after creating a few films I was hooked.

After finishing that certificate program, I did a documentary film program at BRIC Arts + Media in Brooklyn. This was the moment I knew that documentary directing was my ultimate goal and that I wanted to do nothing else with my life. I figured I would never just quit my cushy job to do so, though, so I decided that going back to school full-time would be a nice way to ease myself into the industry.

I ended up getting into UCLA’s directing program (to my complete surprise) and now I live in LA and am in my 3rd year of the MFA program! It’s been a long road to get here but I have learned so much (especially about myself and the stories I want to tell) in the process.

We’re always bombarded by how great it is to pursue your passion, etc – but we’ve spoken with enough people to know that it’s not always easy. Overall, would you say things have been easy for you?
I think the road has been mostly smooth, however, my logical brain has gotten in the way at times. The move to LA and quitting my job was a hard decision. Going to film school can be an expensive route to nowhere. Of course, going to film school can be a great way to break into the industry, but there is no guarantee that spending the money on school will result in a career in filmmaking and that fact made it hard to go back to school.

That fact paired with the reality that my family is unable to help me financially made the decision even hard.

Also, the makeup of the industry (mostly white and male, two things I am not) made the plunge a bit scary. I assumed that most people in the program would be white men and would thus not understand my perspective or my films. Thankfully, UCLA’s program is very diverse (the students/staff but not so much the faculty) so I feel very supported.

Ultimately I had to bet on myself and just jump in.

We’d love to hear more about your work and what you are currently focused on. What else should we know?
I have focused on documentary films that center around social just topics or issues that pertain to the black community. Prior to entering the program, I made a film about the lack of swimming ability in the black community during the 2016 Olympics and was stunned by how few of my classmates knew that it was even a reality. That film premiered at a festival in the UK, which was very exciting.

While at UCLA, I’ve created two additional films. One centered on an organic food market stand that brought food to the South LA area, which happens to be a food desert. My most recent project was about SB10, a senate bill that would abolish cash bail in California. The bill was passed by Gov. Jerry Brown before he left office but was eventually never officially instated because the bail agents fought back. I centered the film around a woman who had been incarcerated and released but was still dealing with the debt from her unpaid bails.

Has luck played a meaningful role in your life and business?
I’m not sure how much luck has played a role in where I am now. Things will always go wrong with filmmaking. There are a million variables at play and we as directors are trying to control everything. Especially in documentary filmmaking, it’s hard to control everything. Be that not having access to our subjects we would like or simply not getting access to the right subject for the story until the last minute.

I think above all else we need to be creative in taking whatever footage we’ve captured and being able to make a succinct story out of it – even if it’s not the story we originally intended to tell. 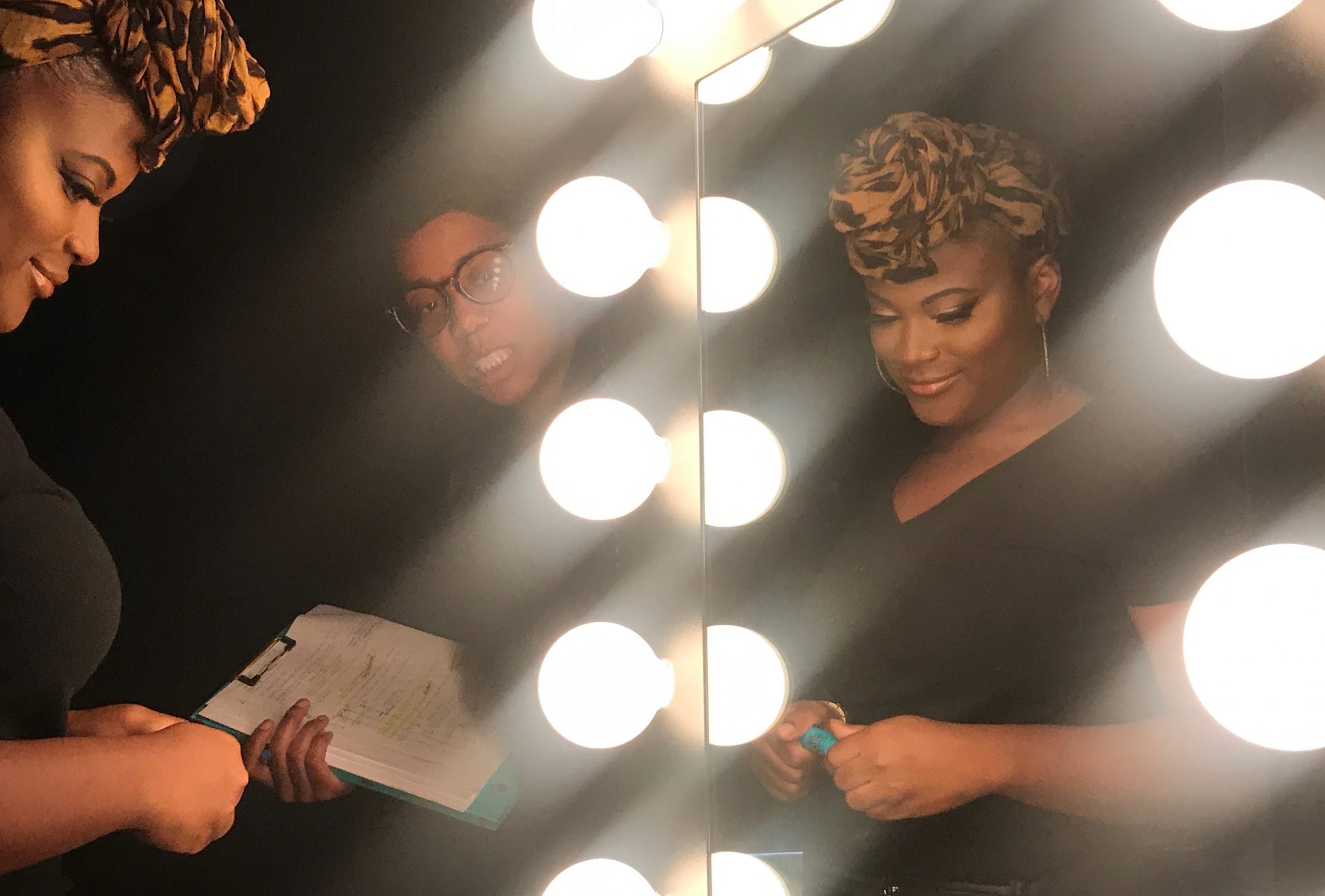 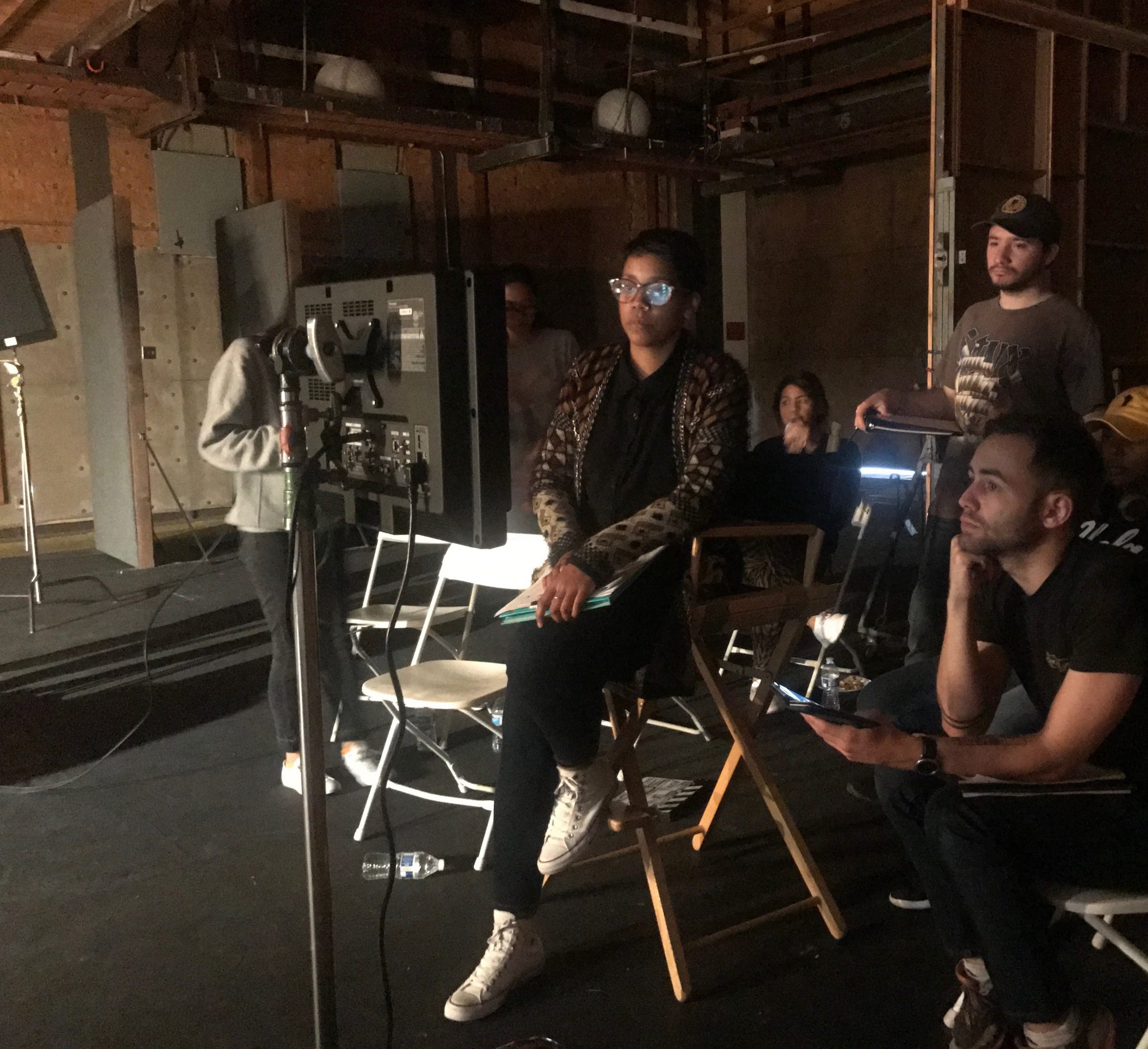 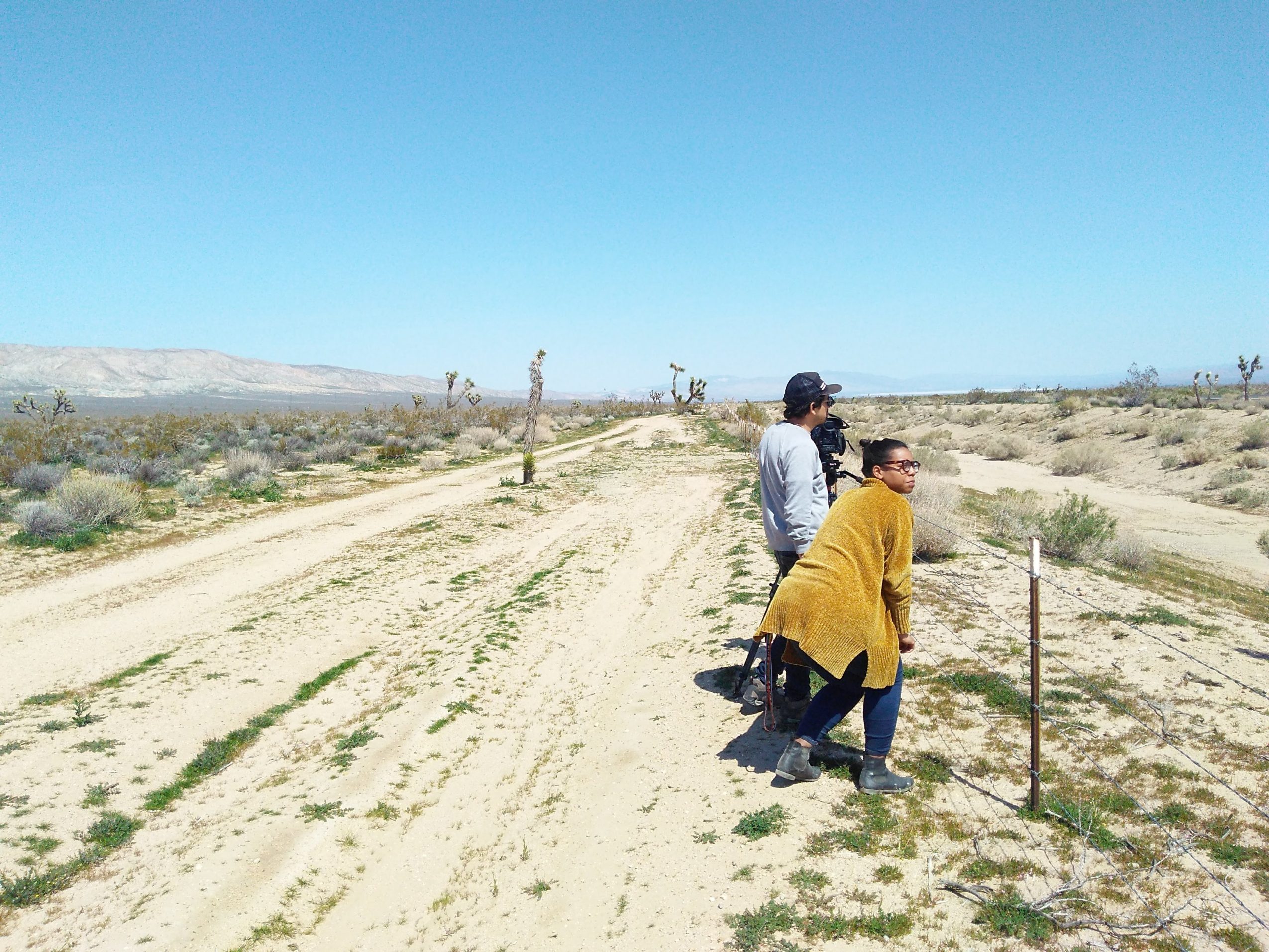 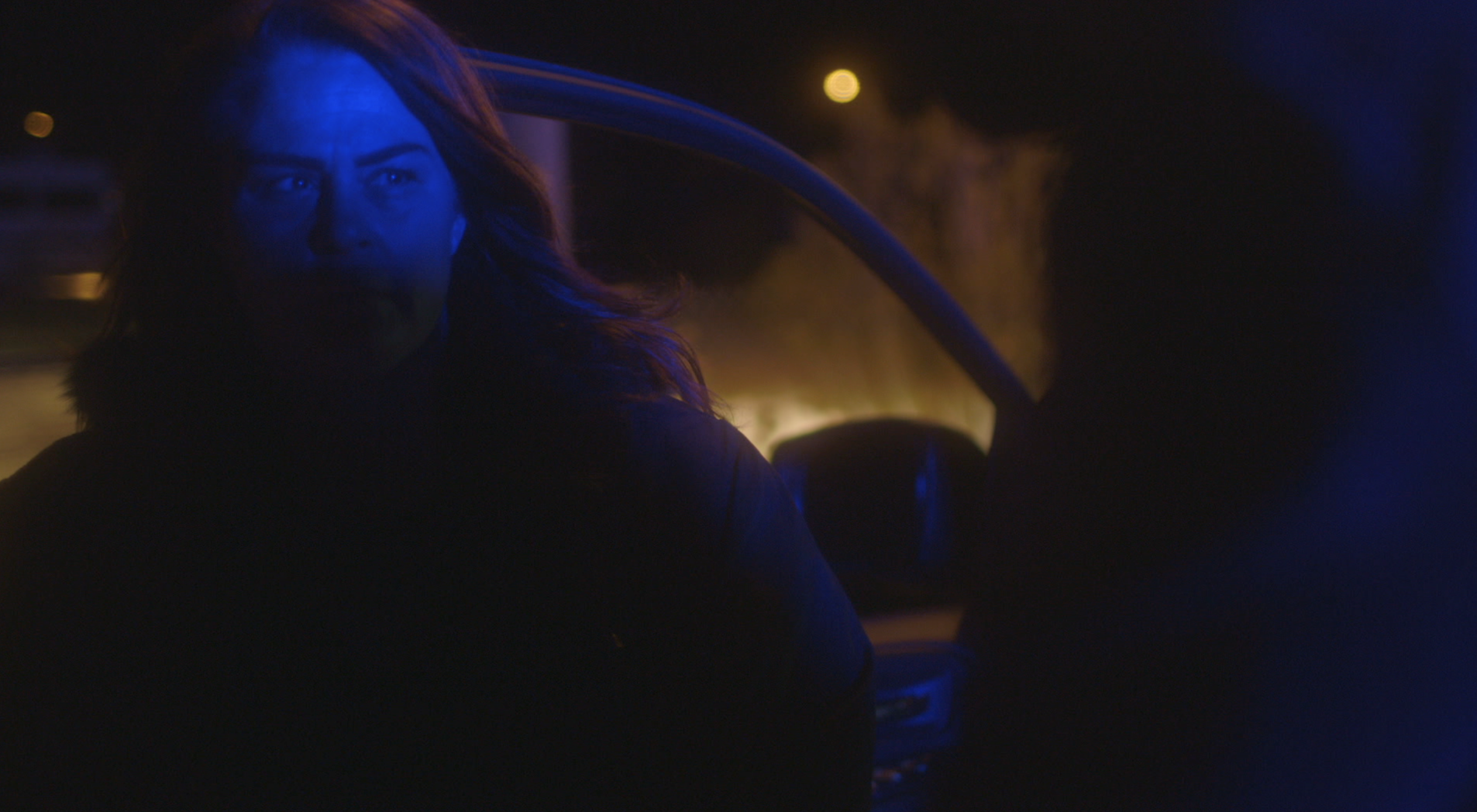 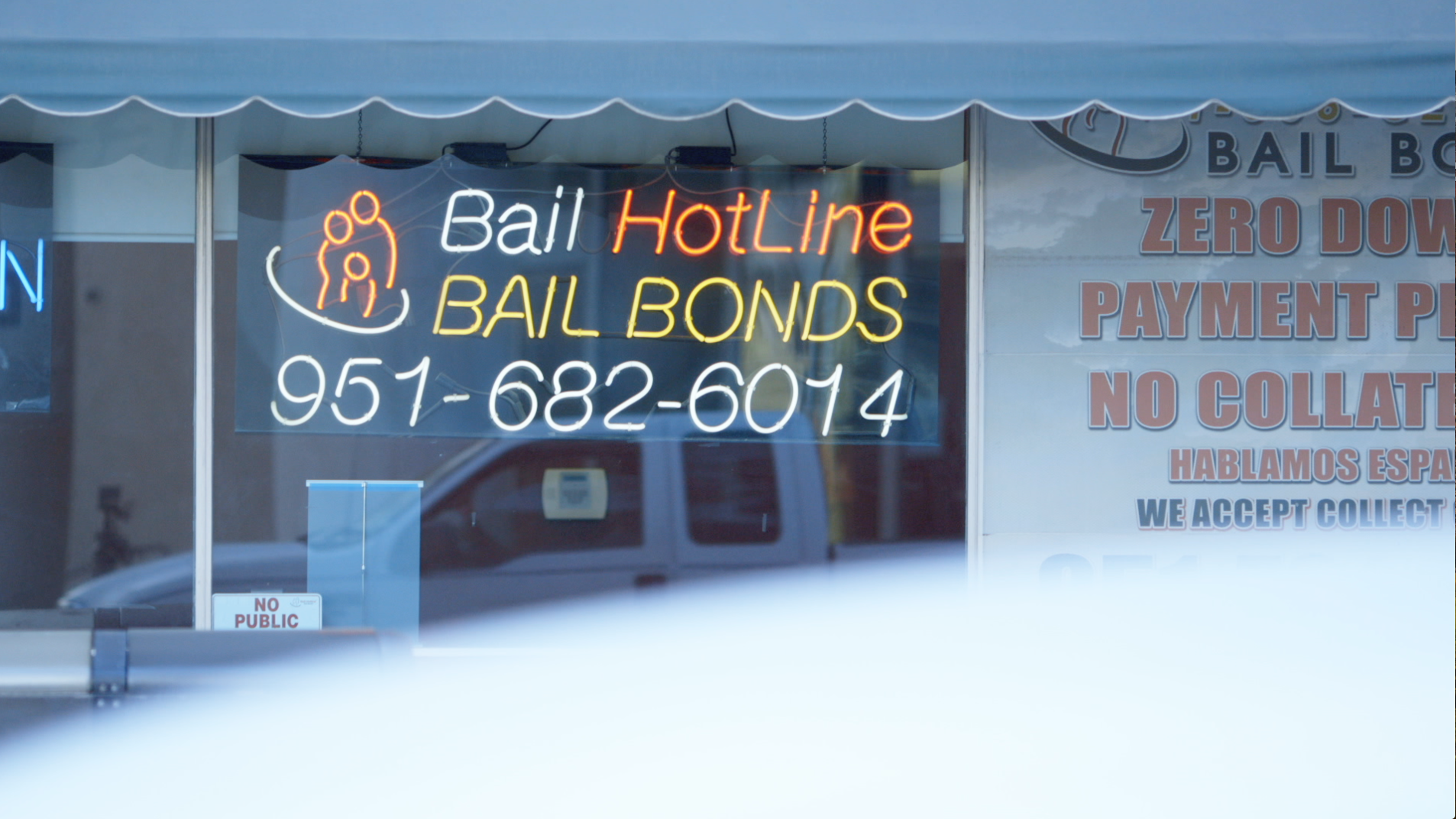 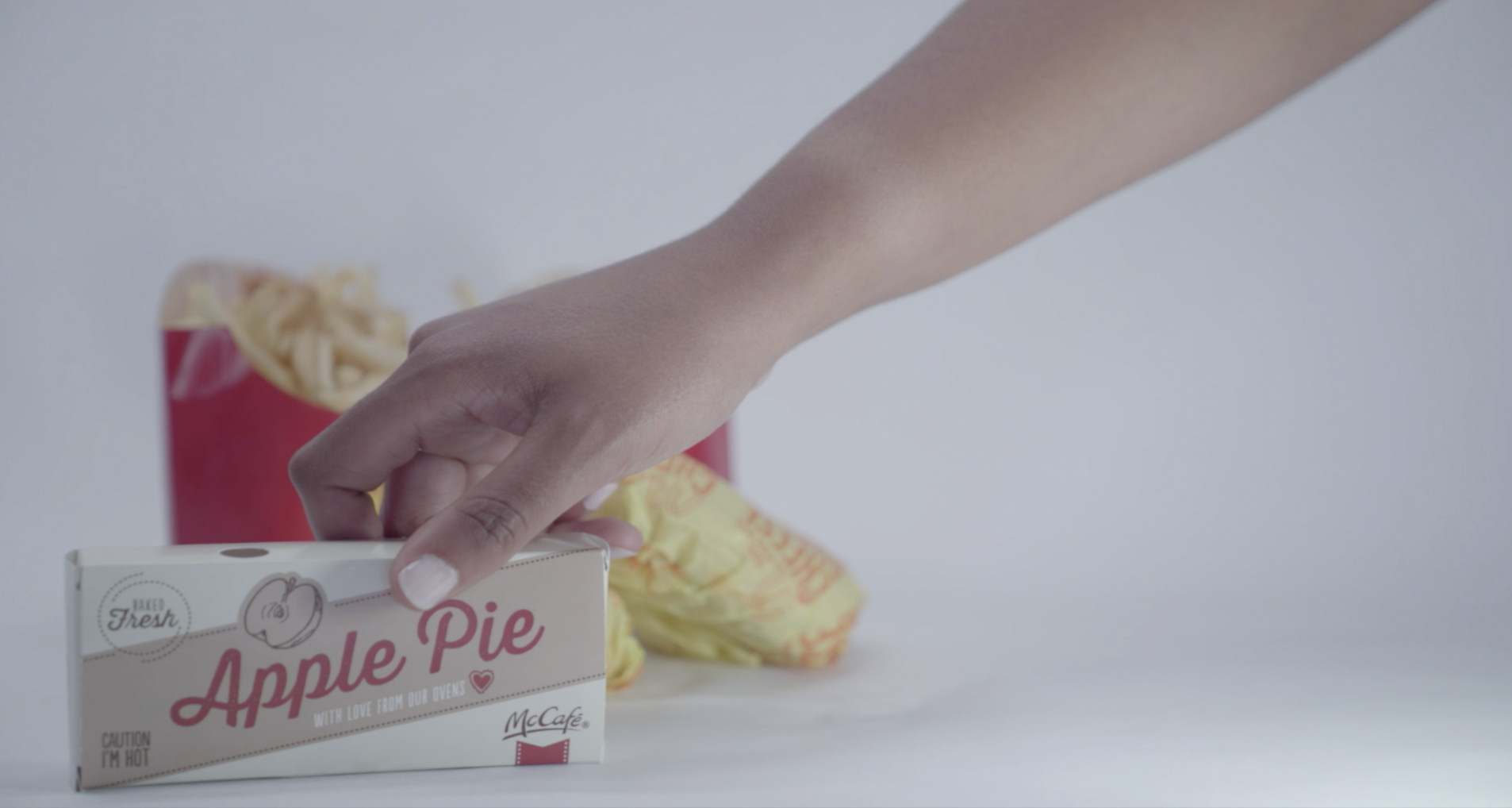 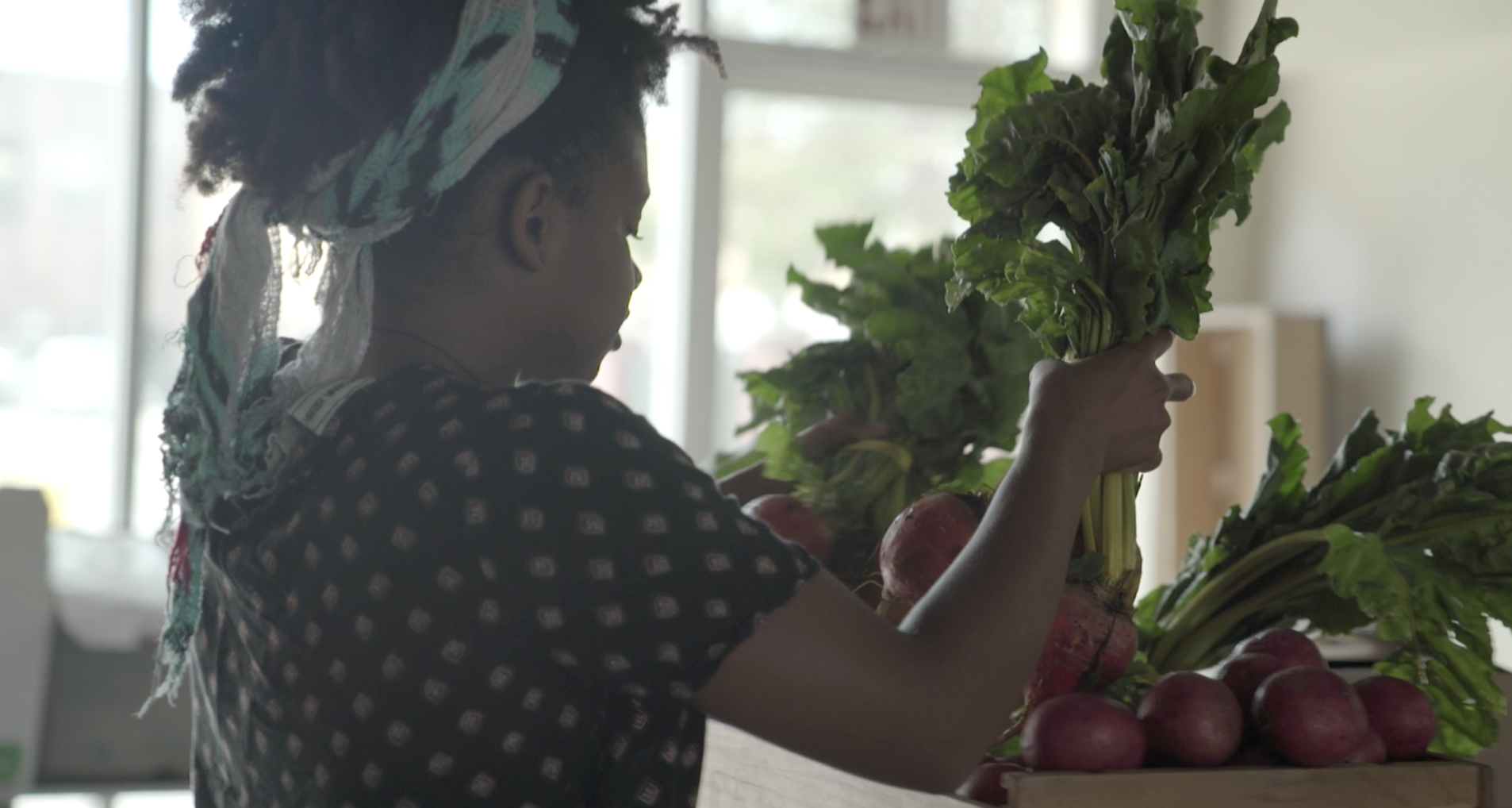 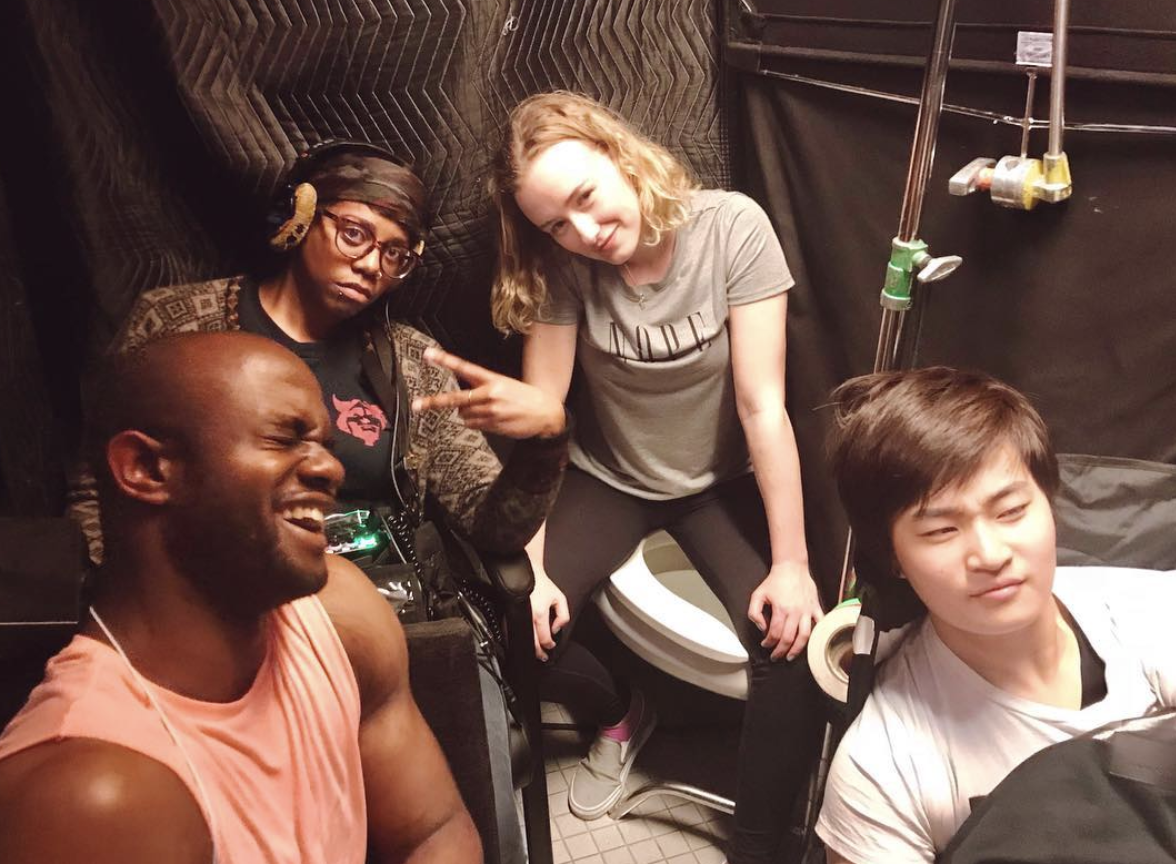