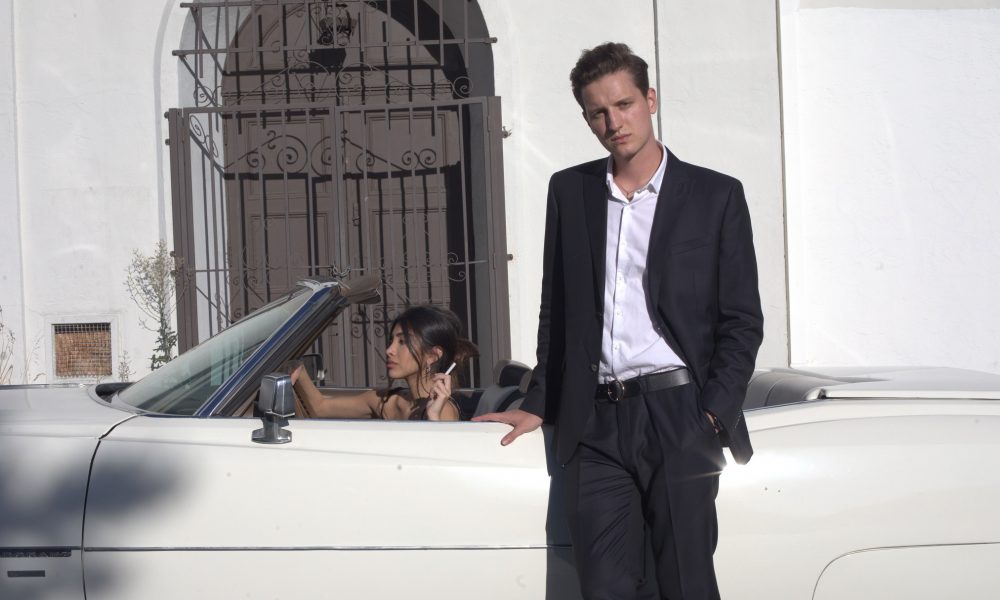 Today we’d like to introduce you to Anton Krasavin.

Thanks for sharing your story with us Anton. So, let’s start at the beginning and we can move on from there.
I was born in Russia, small-town Elektrogorsk. There was nothing to do as there was a lack of infrastructure but my parents still signed me up for classical dancing, karate, swimming, but I never was passionate about it. Considering that I was shy, sensitive and unconfident, I preferred to stay and play computer games. Perhaps, too much gaming. But I remember how I and my friends learned Russian and English songs and we would organize like a small show for our parents. We’d sing and dance in front of them. I was uncomfortable when somebody stared and judged me, but I had an inner feeling of joy and satisfaction. Like it was something that I finally enjoyed. I just wish I had courage at the time to start acting or ask my parents to help, which I did not.

During school times, I faced a lot of fighting and bullying because I was antisocial, nerdy, unattractive and probably boring. I do believe this made me stronger as a person when I look back. I despise those who mistreat weaker ones instead of reaching out and helping them. At the age of 12, I went to England to study in boarding school which was a great but tough experience. I could not speak English at all in the beginning and it was hard to make friends and stay away from my family. However, I think these were one of the best years of my life. That’s when I grew up. I met wonderful and creative people. I gained confidence, became more social, started working out and playing sports. This is when I started looking at acting at a more serious perspective and tried to find the university in the US that I could transfer to.

Finally, I decided to continue my education in the UK, but as no surprise it was not that interesting. I had no passion. I always thought, “Oh how amazing it would be if I had a chance to be on set, work with great actors and directors”. I found out that a friend from my school actually came to LA and got into an acting school. I found out all the details on how to apply. In a week time, I sent my application. I was lucky enough that this university had a casting in Moscow when I was in Russia so I was very happy I could do a live audition rather than making a self-tape. Nobody knew I applied until I got accepted for my master’s degree. Two years later, here I am in Los Angeles, pursuing my dream of becoming an actor and I never looked back since then.

We’re always bombarded by how great it is to pursue your passion, etc – but we’ve spoken with enough people to know that it’s not always easy. Overall, would you say things have been easy for you?
It was so tough and still is. First of all, I could not speak English which was a great challenge but I am thankful that I moved to England at such a young age. I was not exactly the best communicator and in entertainment industry it’s all about the connections. As an actor, you just have to be ready when an opportunity comes up. It was hard to transition from business/finance background to acting as it was all new to me and uncomfortable to speak about emotions. Open up and perform in front of people, but it is so liberating. As of right now, there’s still a long road to go. I am no way near where I want to be in my acting career and as a human. However, I do know, one day that I will stop for a second and I will be where I always wanted to be.

We’d love to hear more about your work and what you are currently focused on. What else should we know?
I am an actor from Russia. I’ve started acting on professional level two years ago, and I fell in love with it. I finished my master’s program in acting for film, where I wrote, produced and acted in my short film called “Amerinated”. This short is about stereotypes and differences in cultures that separate two humans. However, they realize they’re not that different after all. Right now, during COVID19 it became more complicated to work as an actor and provide financially, so I got into investing as well as e-commerce. However, I still work on my acting skills daily as well as my accent. It’s just a matter of time when I will be back into the acting world full-time.

I believe I have knowledge from different cultures and areas. I lived in England, Russia and now USA where I met and learned from people coming from different backgrounds. I don’t only specialize in acting but also financing, entrepreneurship and investing which I believe is a crucial thing in today’s world. PS: Thank you dad.

So, what’s next? Any big plans?
My plan for future is to finally get out and start booking shows. As many as possible. Start getting to know people in the industry and collaborate with them. I will be starring in a Russian YouTube web series which we plan on shooting in about two months. It’s a teenage drama and I think the Russian audience will love it. Perhaps, it could go even further than Russia!

My goal is to get away from the Russian stereotype and play other characters apart from Russians. I hate to limit myself, especially as an actor it feels like a trap you cannot get out. So, I still need to put a lot of work in my accent to get an authentic American accent. 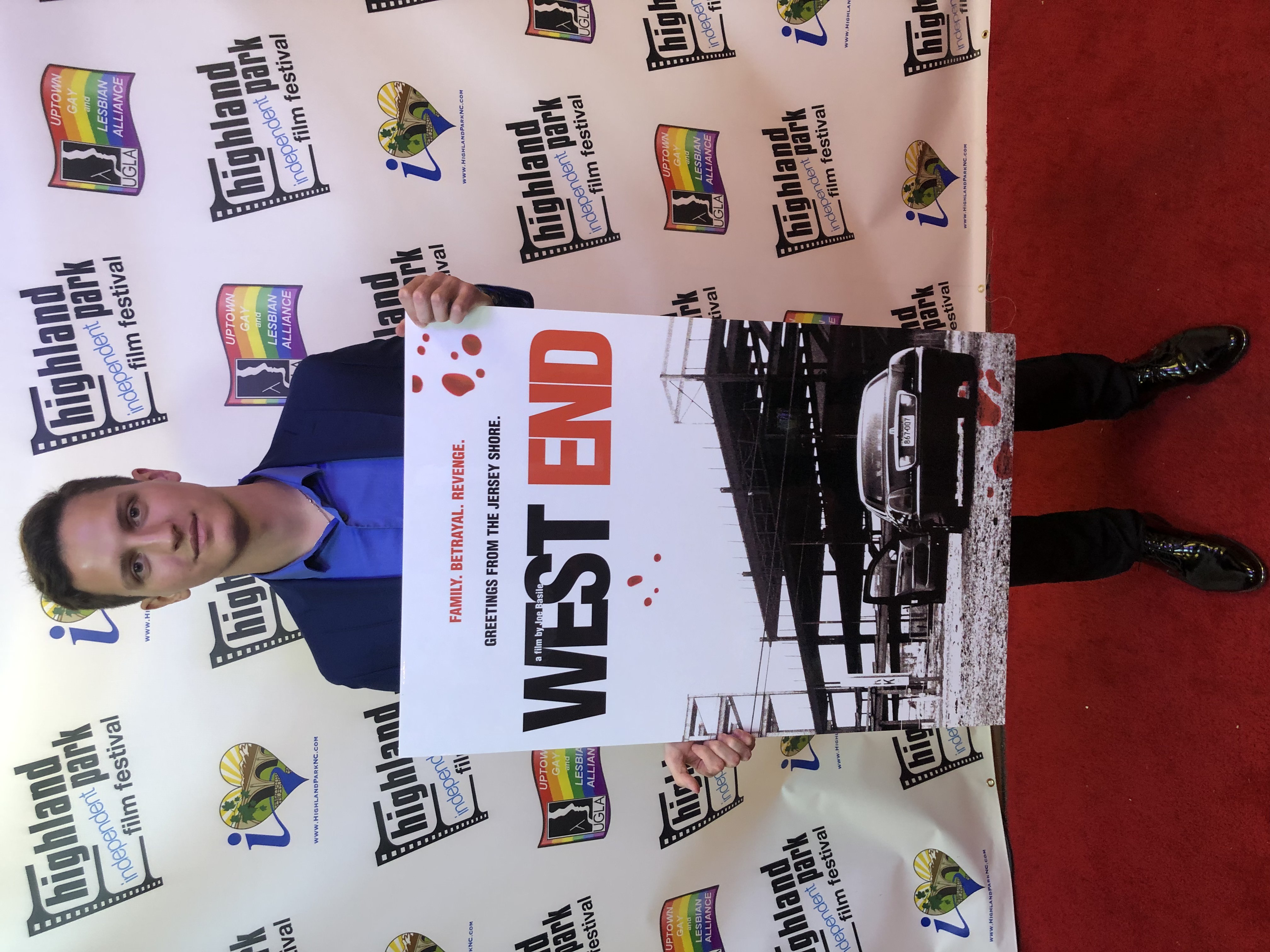 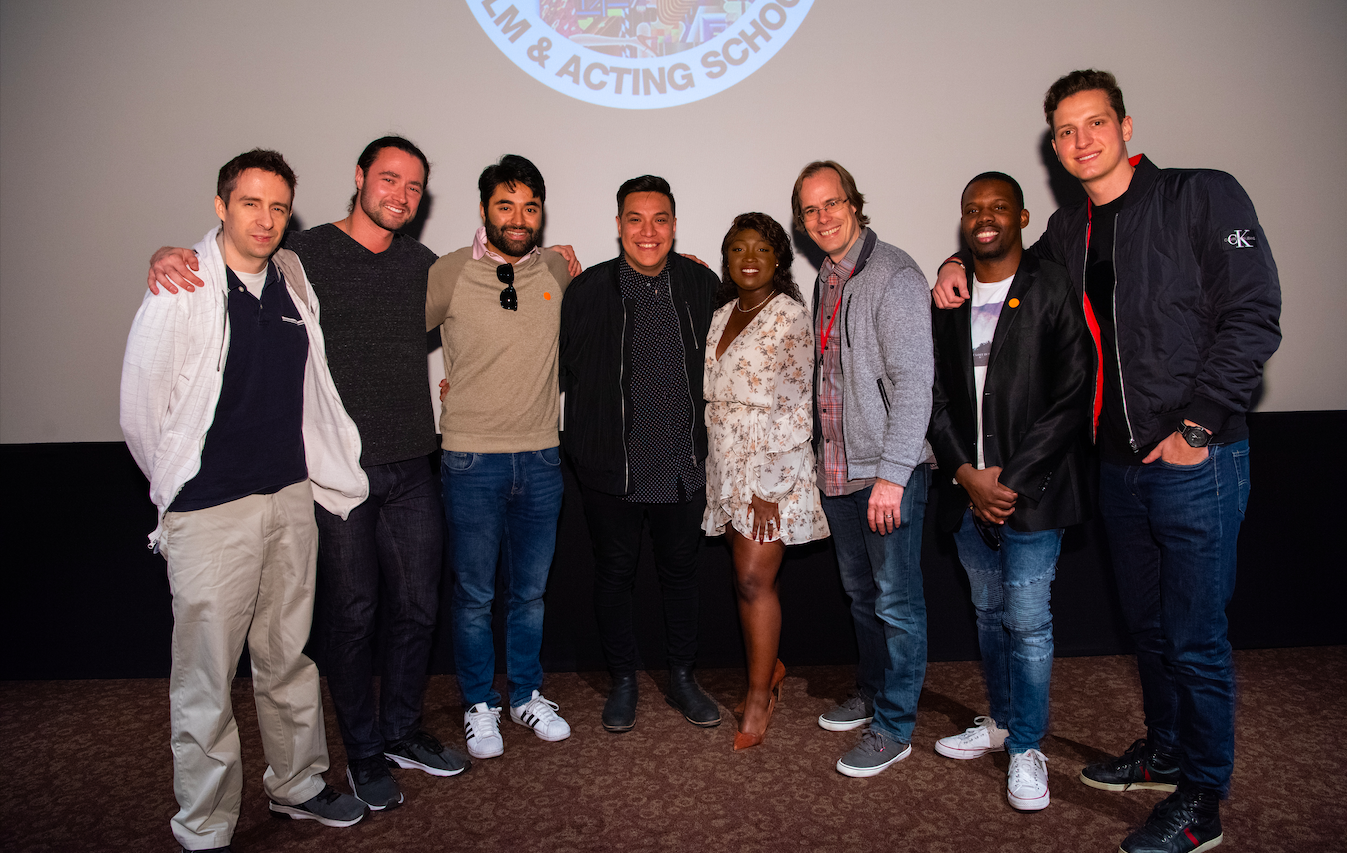 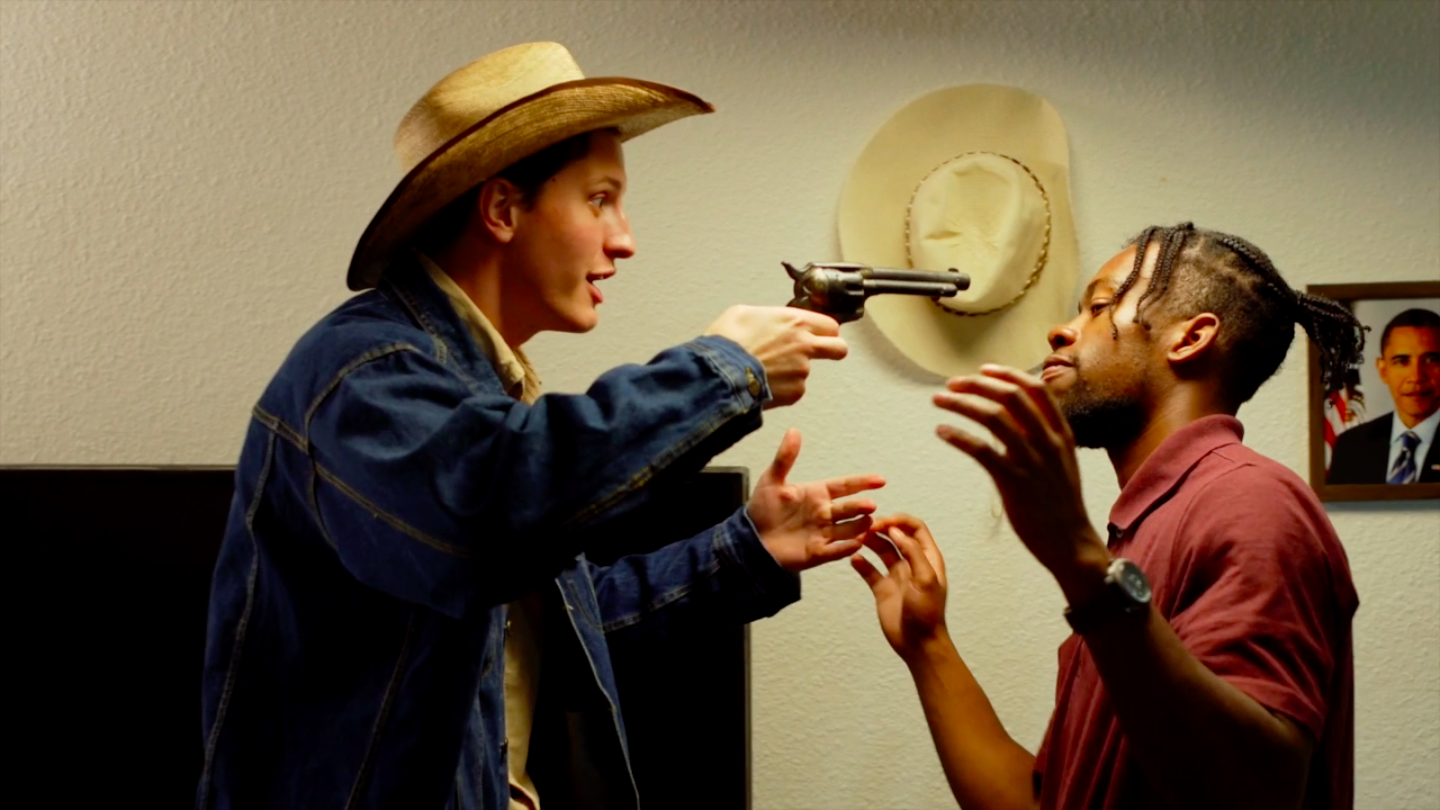 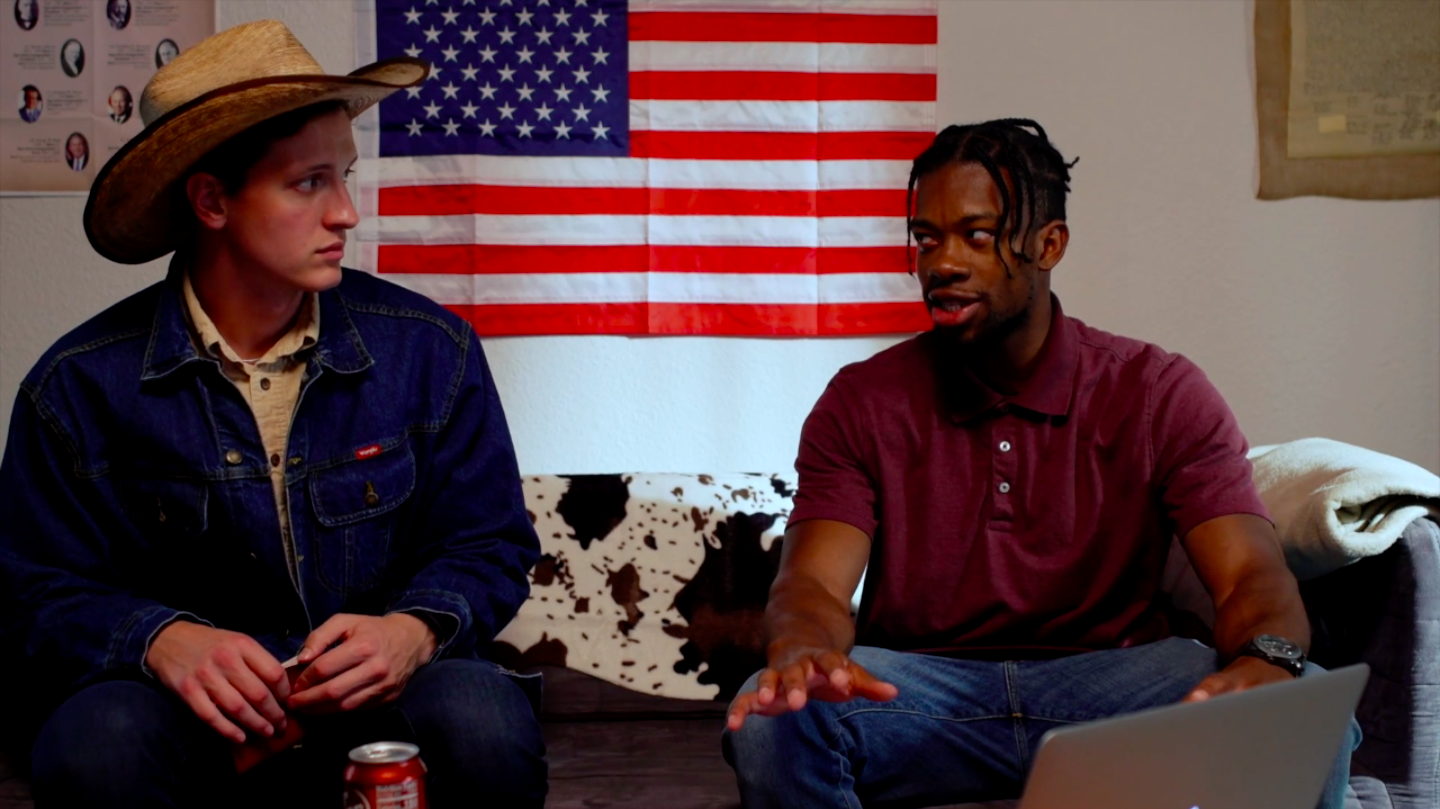 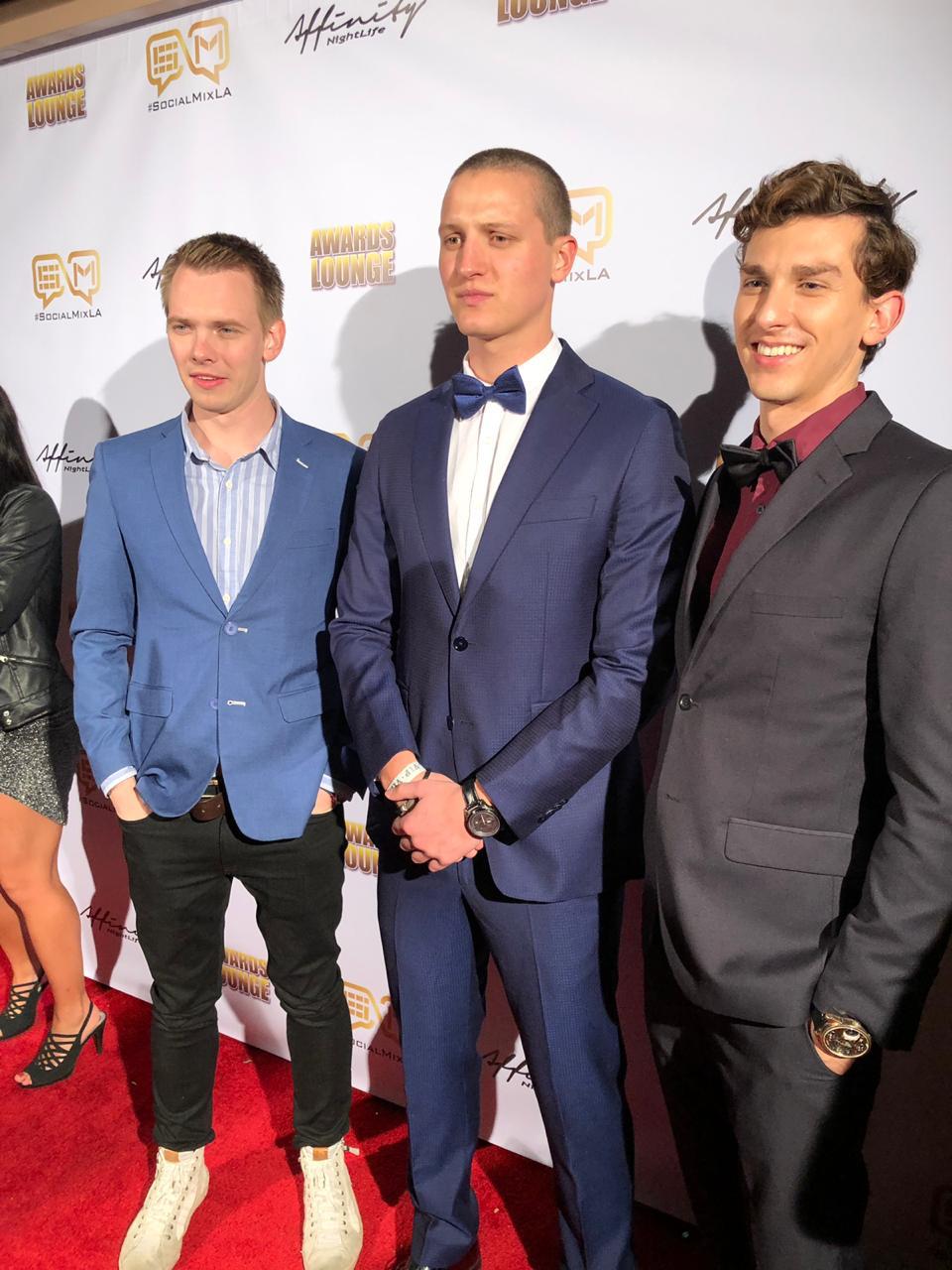 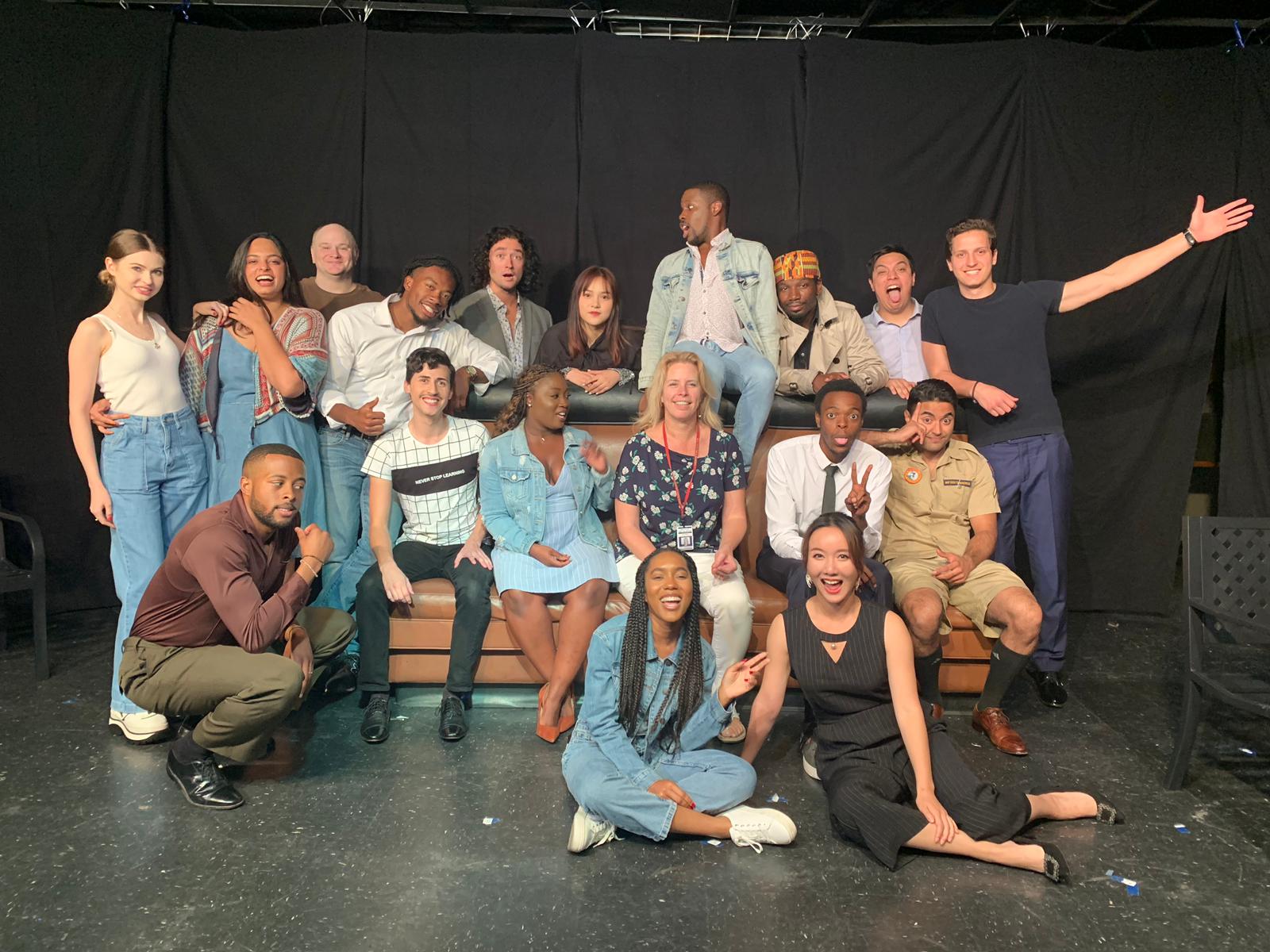 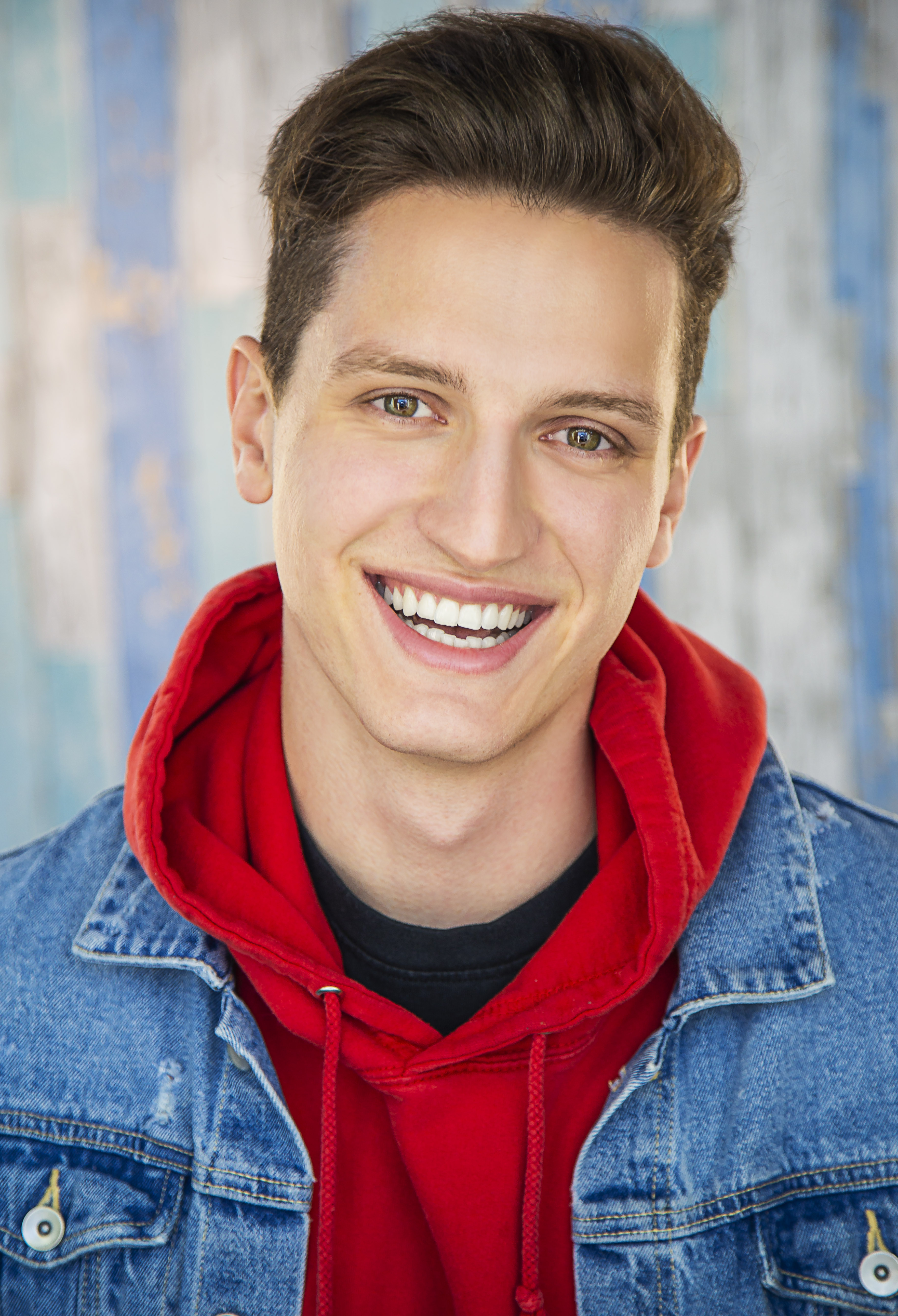 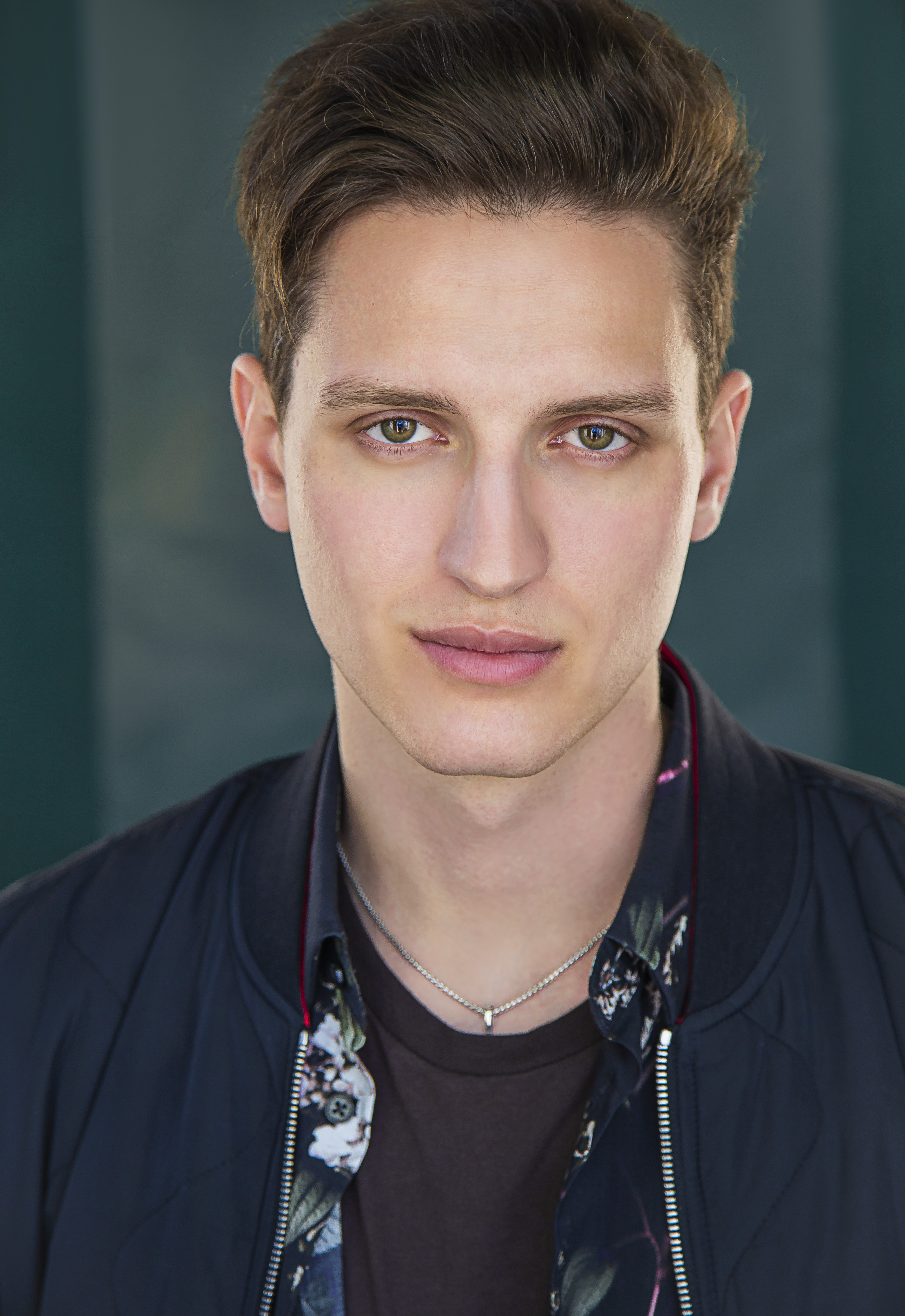