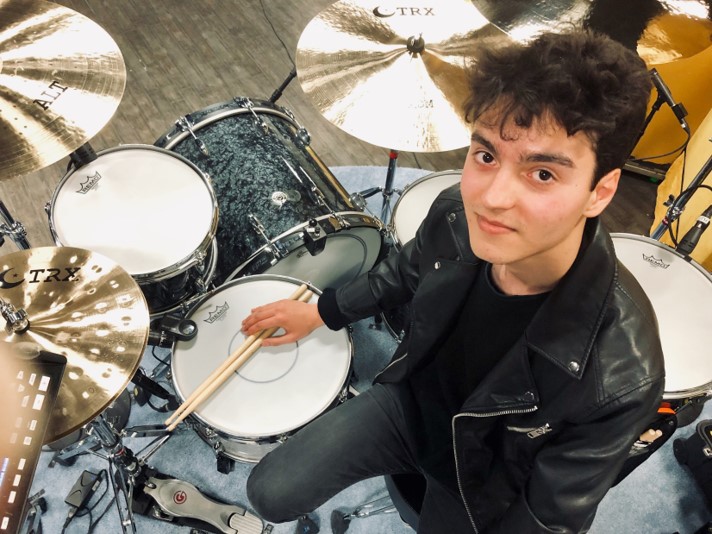 Today we’d like to introduce you to Antoine Fadavi.

Antoine, please share your story with us. How did you get to where you are today?
I was born in Paris, France on June 1st, 1999 and caught the drum bug during a visit to a local music store with my dad when I was eleven. After teaching myself to play by watching Cobus Potgieter, Luke Holland, Meytal Cohen, and other “YouTube” drummers online, I began producing my own drum videos and posting them to YouTube.

My drum videos opened doors and presented professional opportunities– in addition to endorsements with Gretsch, LP, Gibraltar, TRX, GoPro and other leading companies, I spent nearly two years under contract to the KAT electronic drum company producing videos and performing at trade shows and drum festivals. In addition, I served as a spokesperson for EPIC (The Electronic Percussion Industry Council).

I attended summer classes at both Musicians Institute in Los Angeles and Berklee College Of Music in Boston. These experiences broadened my knowledge of music as well as my passion for a wide variety of musical genres— from Classical, Latin, and Jazz to Rock, Pop, and Hip-Hop.

Teen prodigy Igor Falecki and I formed the F+F drum duo and in addition to performing at the Wikidrummers Festival 2 in Paris, we released an hour-long documentary “F+F: Arrival” on renowned drum education website Drum Channel.

In the fall of 2017, I moved to Los Angeles, California, where I now work as a drummer and producer. In early 2019, I joined rising star, singer/songwriter, King Princess on the 16-dates, sold out US & Canada Pussy Is God Tour. The tour was of great success and in the few months that followed, we got to play at critically acclaimed festivals such as SXSW and Coachella.

I am now fueling my passion for music by playing with King Princess and other independent artists and local bands, as well as producing for companies and developing my personal projects.

Has it been a smooth road?
The toughest part of getting to where I am now was balancing my musical projects with my school work. I started to travel internationally to perform and appear at trade shows when I was in 9th grade. This made me decide to become homeschooled to accommodate for my travels and other musical plans while I was in town.

Other than for traveling and gigging, being homeschooled also allowed me to attend many concerts and masterclasses throughout my high school years. Paris is a small town, so it’s very convenient to go to shows and jam sessions using public transportation. Balancing the nights out at jam sessions and the math and physics classes at home was difficult because I had to prioritize my duties on both sides and cut out some of the fun parts. But it taught me to be well organized, which now allows me to work on a lot of fun projects!

Tell us about your business/company. What do you do, what do you specialize in, what are you known for, etc. What are you most proud of as a company? What sets you apart from others?
What sets me apart from other young Angelenos musicians is that I grew up learning music in a very different way as a kid and a teenager.

Paris has a booming Jazz, Electro, and African music scene– it was part of my routine to go out to clubs a few times a week to jam with Soul, Jazz, and Funk ensembles and get to know people from these diverse groups. Today, I love complementing rock and pop with these exotic genres that I grew up playing.

How do you think the industry will change over the next decade?
I met drummer and multi-instrumentalist Nate Wood at a filming session a few weeks ago for the first time– he predicts that more and more drummers in the coming years are gonna multi-task. I agree with him, it’s a trend that appears to be more and more common.

Drummers today not only run playback rigs and work as composers for bands and artists, they’re also starting to play more instruments, in the studio as well as on stage. They’re working with video content, they’re embracing the digital composing and sampling era more than ever before, and they’re even working as lighting directors and most importantly musical directors. The industry as a whole is starting to accommodate to this, with digital percussion brands opening doors for drummers to incorporate live drums in modern pop-music composition, and the other way around. 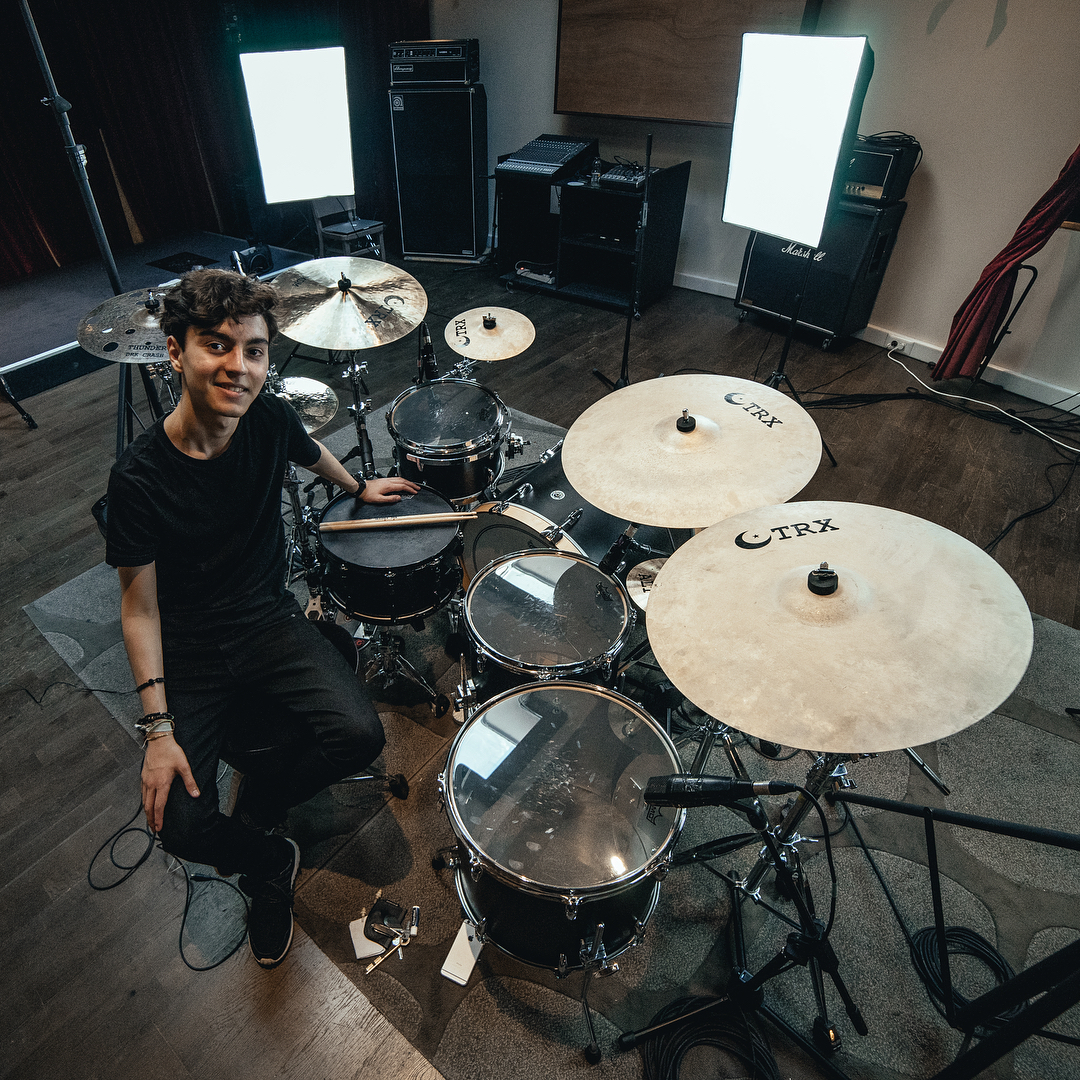 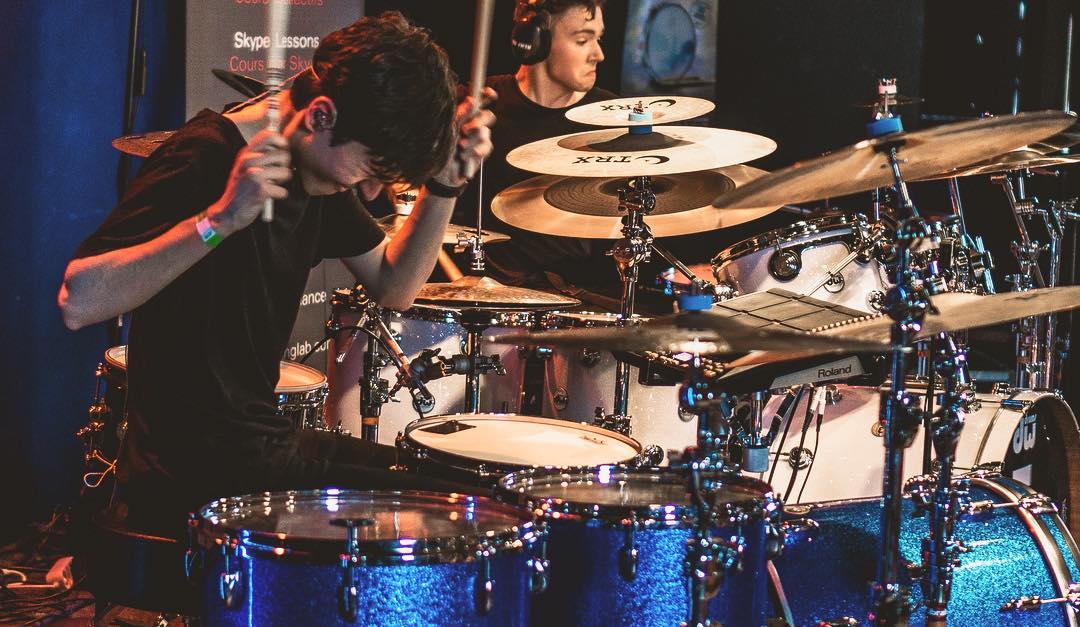 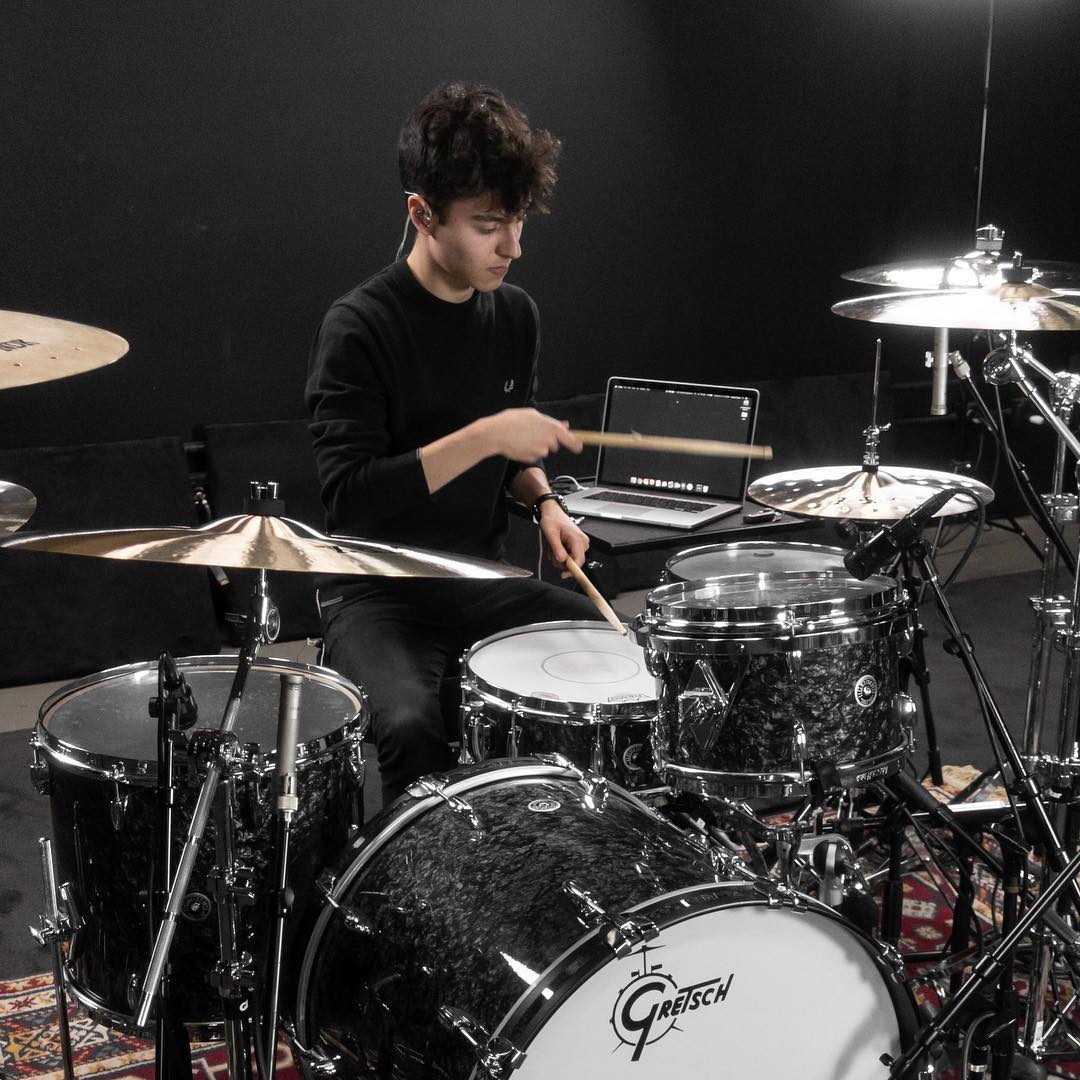 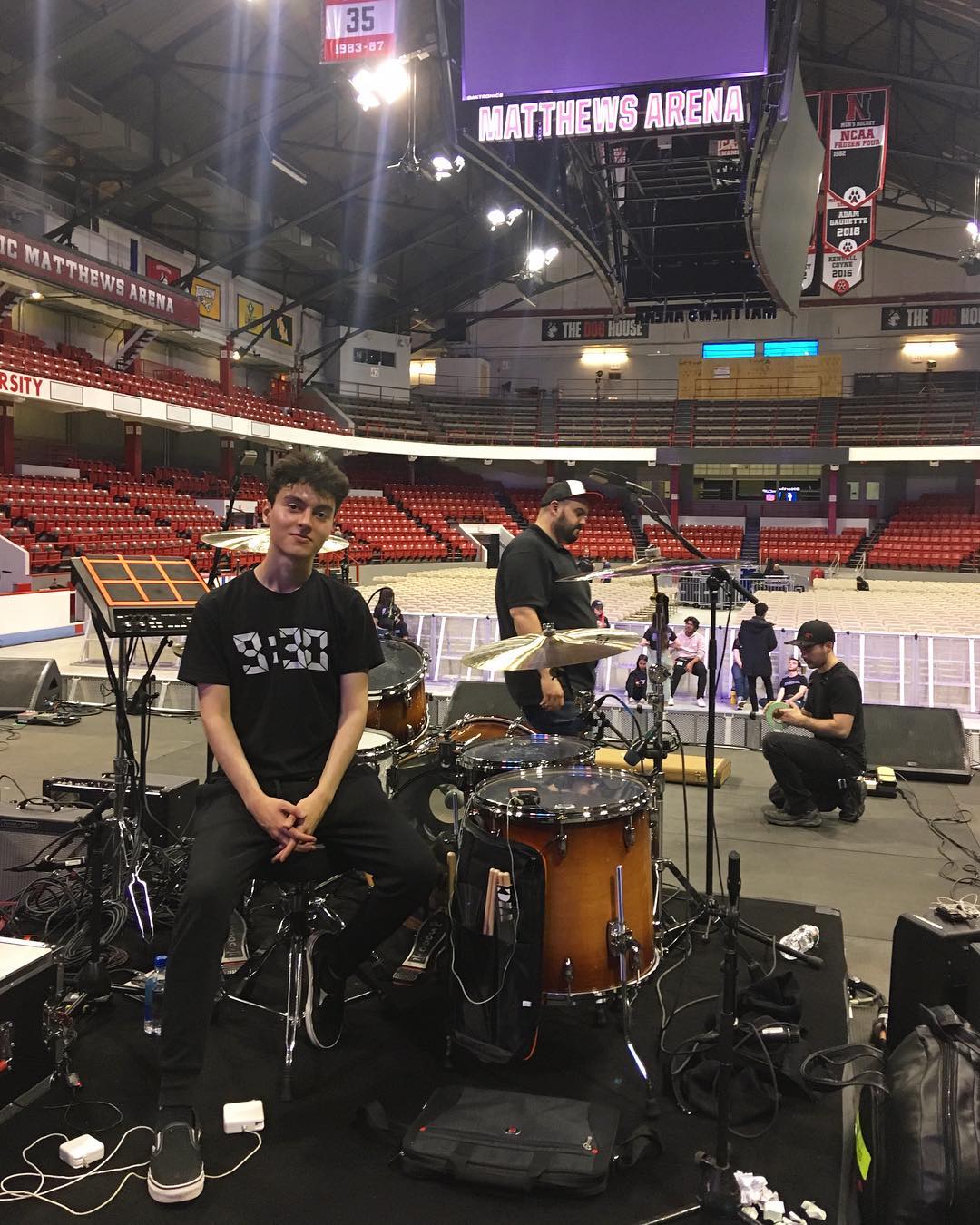