Meet Anthony Velador of The Tones in Temecula 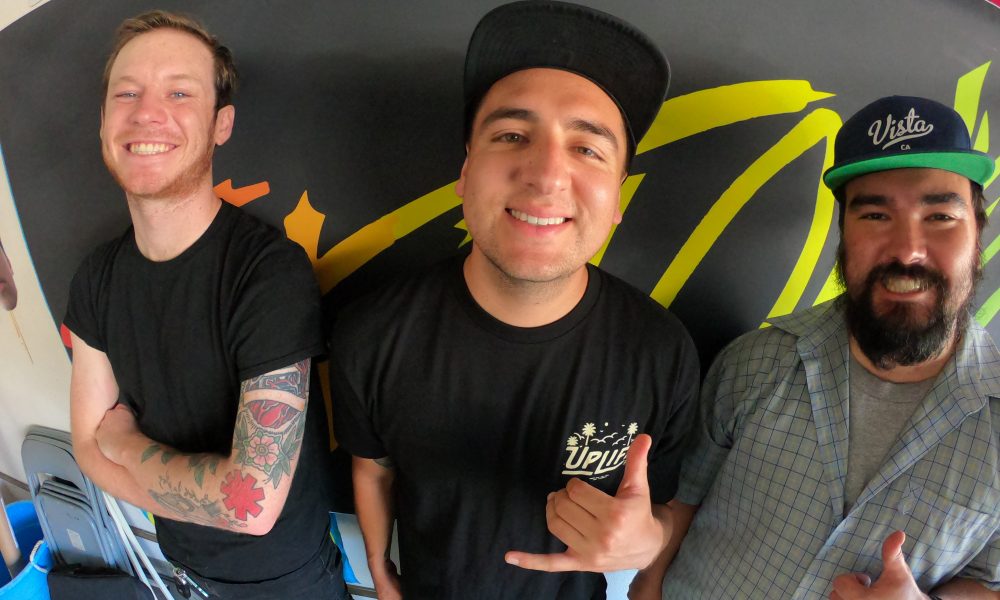 Today we’d like to introduce you to Anthony Velador.

Thanks for sharing your story with us Anthony. So, let’s start at the beginning and we can move on from there.
I’m 26 years old. I have had a stutter my whole life, so I found the best way to express myself was through music. When I sing, and I’m on stage my stutter goes away completely, and I actually feel normal. I got my first guitar when I was ten years old, and I’ve been performing in front of people since. I created the band “The Tones” when I was 19. Throughout the years, I have been able to play alongside Agent Orange at the iconic Whiskey A Go Go, Kaleo Wassman from PEPPER, EN Young, and even played the main stage at the San Diego House of Blues.

Also, I have recorded at the legendary 17th Street Recording Studio with Lewis Richards. I recorded a six song self-titled EP “The Tones” which was released in 2018. Also, a full-length live album titled “Vibe Streamin’” which will be released August 2020. Currently, the Band includes me, Anthony Velador (Guitar/Vocals), Matthew Richards (Drums), and Reese Morin (Bass). The band is the best it has ever been, and we’re coming to take over the Reggae scene!

Has it been a smooth road?
As a musician, it’s never a smooth road. You have to get used to hearing NO a lot. I’ve gone through different band members. I’ve gotten my equipment stolen. It’s been stressful, but I’ve loved every minute of it.

With those struggles, I’ve learned a lot. From hearing no all the time, I’ve progressed, and it’s pushed me to work harder. Going through band members, I’ve grown as a person and learned what I want and expect in a band relationship. From getting my equipment stolen, I’ve learned to not take anything for granted, appreciate what I have, and to keep moving forward.

Can you give our readers some background on your music?
The Tones, a reggae/ska/punk band from Southern California. Bringing back that 90s style reggae with hard-hitting songs from “High Tide”, and “Drink Till We Die”. The Tones are a new, original, and exciting band bringing you music that will make you want to get up, dance, and vibe with them. From growing up in the San Diego area, you’ll hear the influences from Sublime, Pepper, Slightly Stoopid, and many more in their music.

We’re most known for our song “Vibin’” a.k.a. “The Punani Song”. It’s a funny, sexual, high energy song that we always start out with at shows. I’m most proud of never changing over the years. It’s always been our own style, and we’ve never tried to fit in. What sets us apart is we’re not just one genre. We play a variety of reggae, punk, alternative, and ska. Also, we’re a three-piece band. There’s not very many of those anymore.

Is our city a good place to do what you do?
Yes. Los Angeles and San Diego are the greatest cities for music. If you know how to book gigs, you can make a living by just playing bars around town. Living here gives us the best opportunities in my opinion. I’m very thankful. 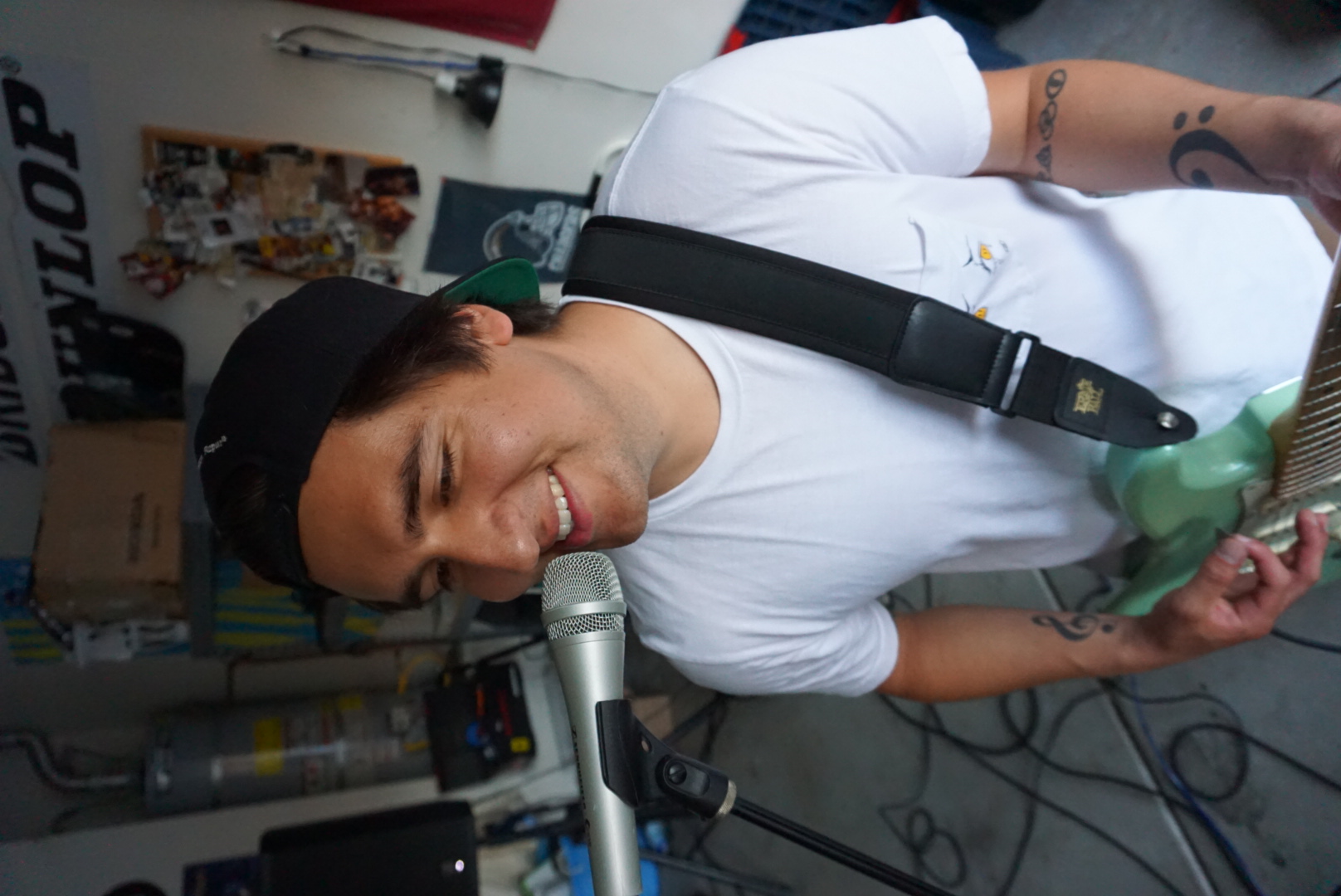 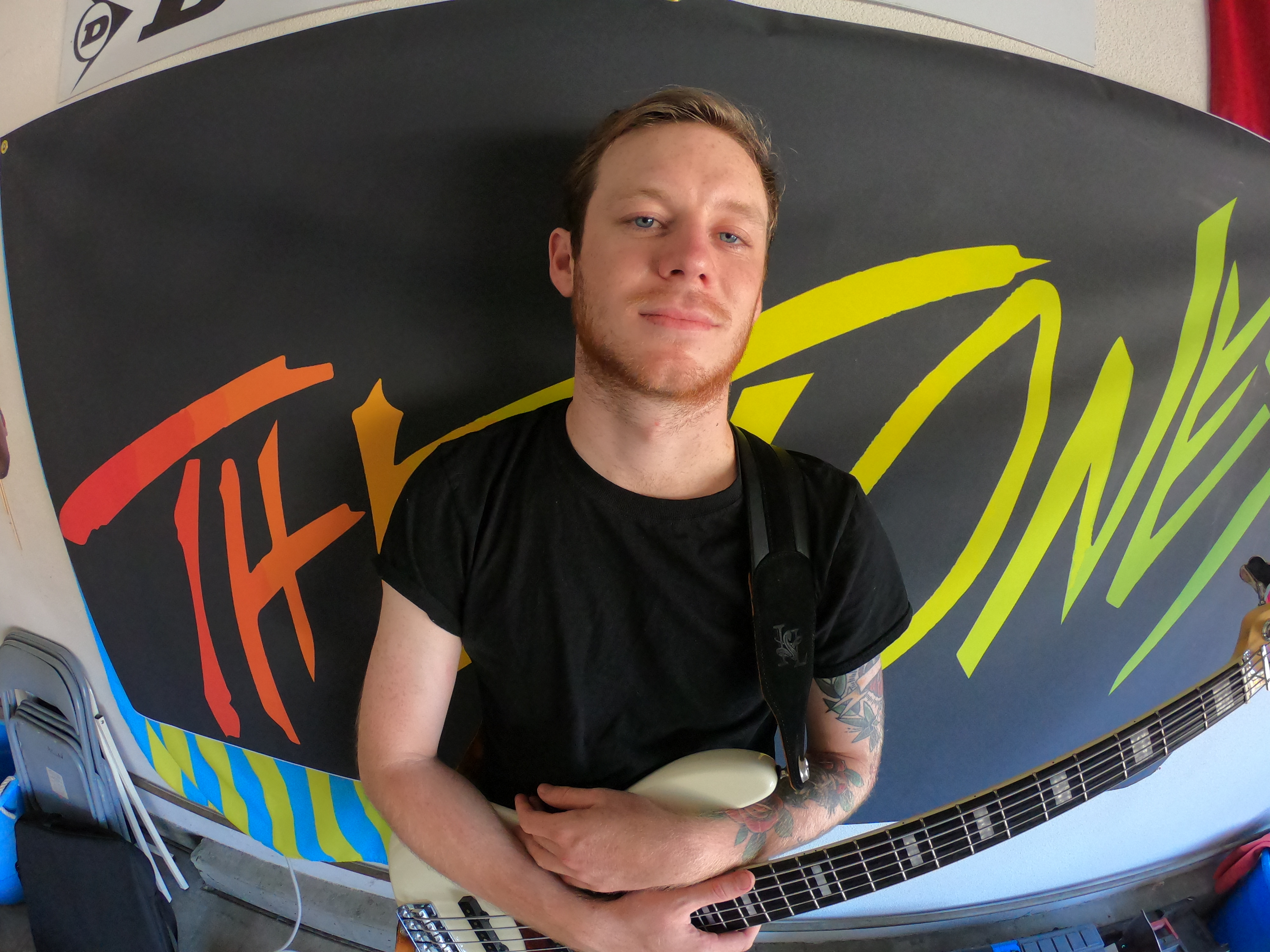 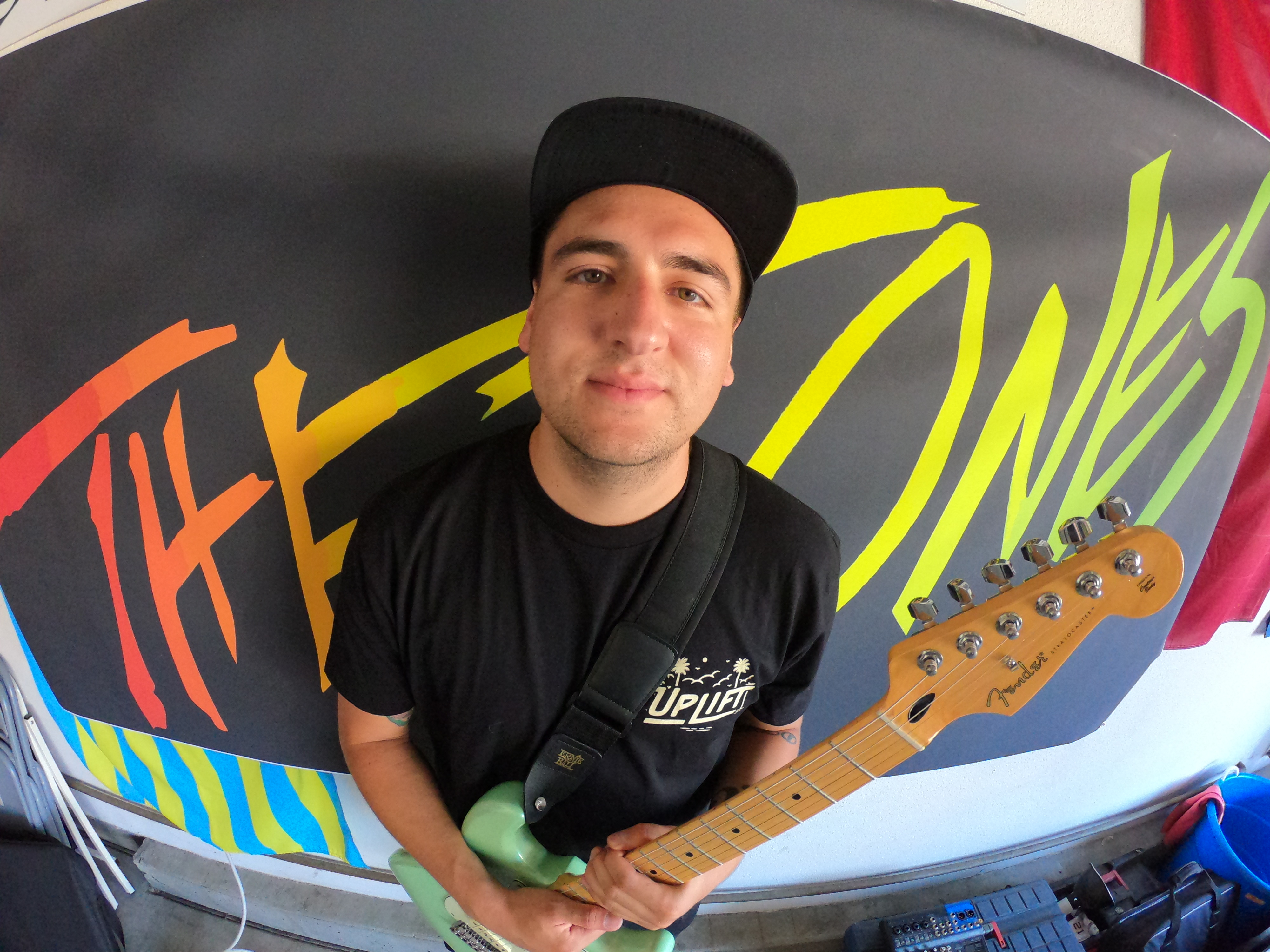 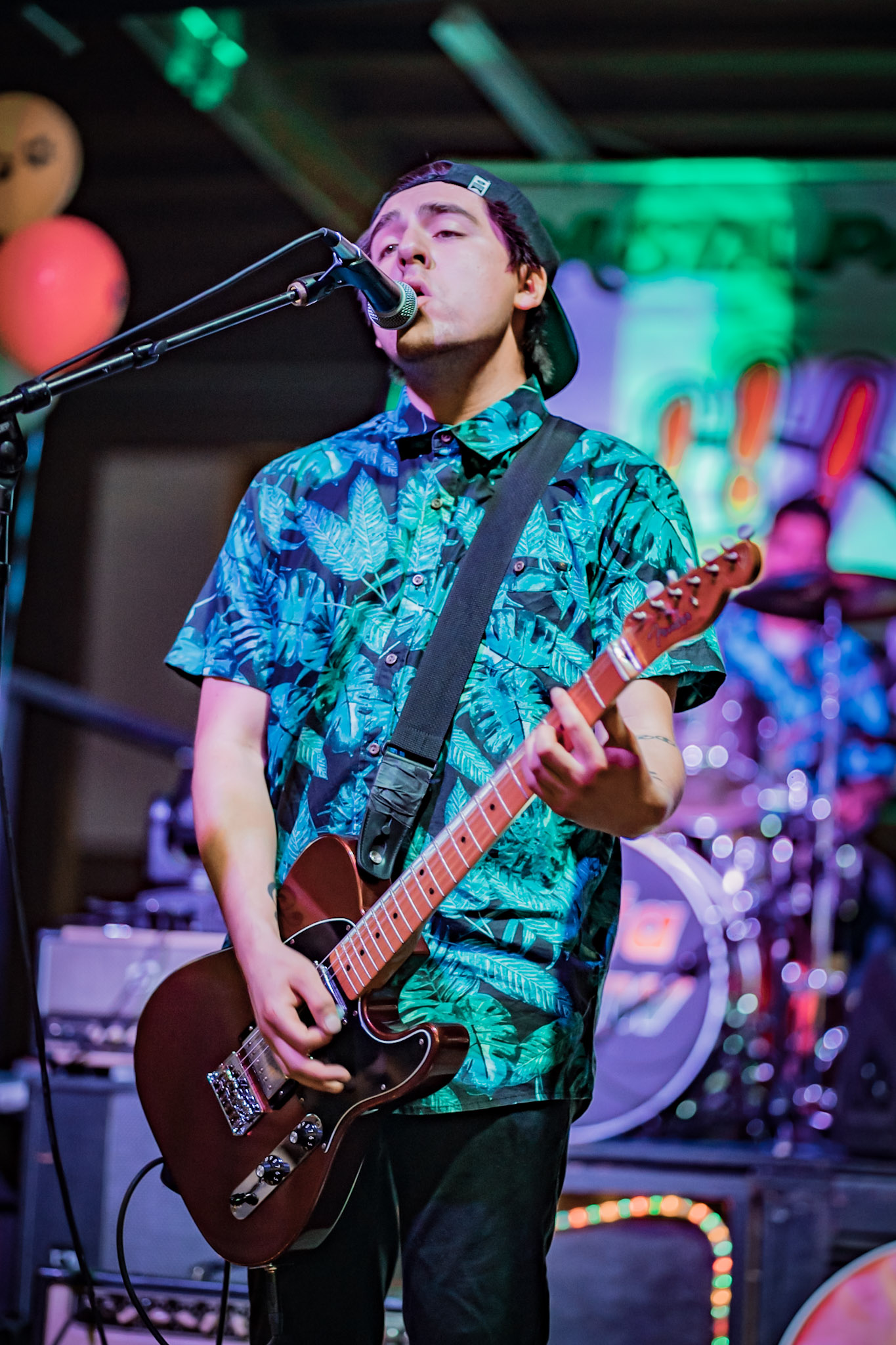 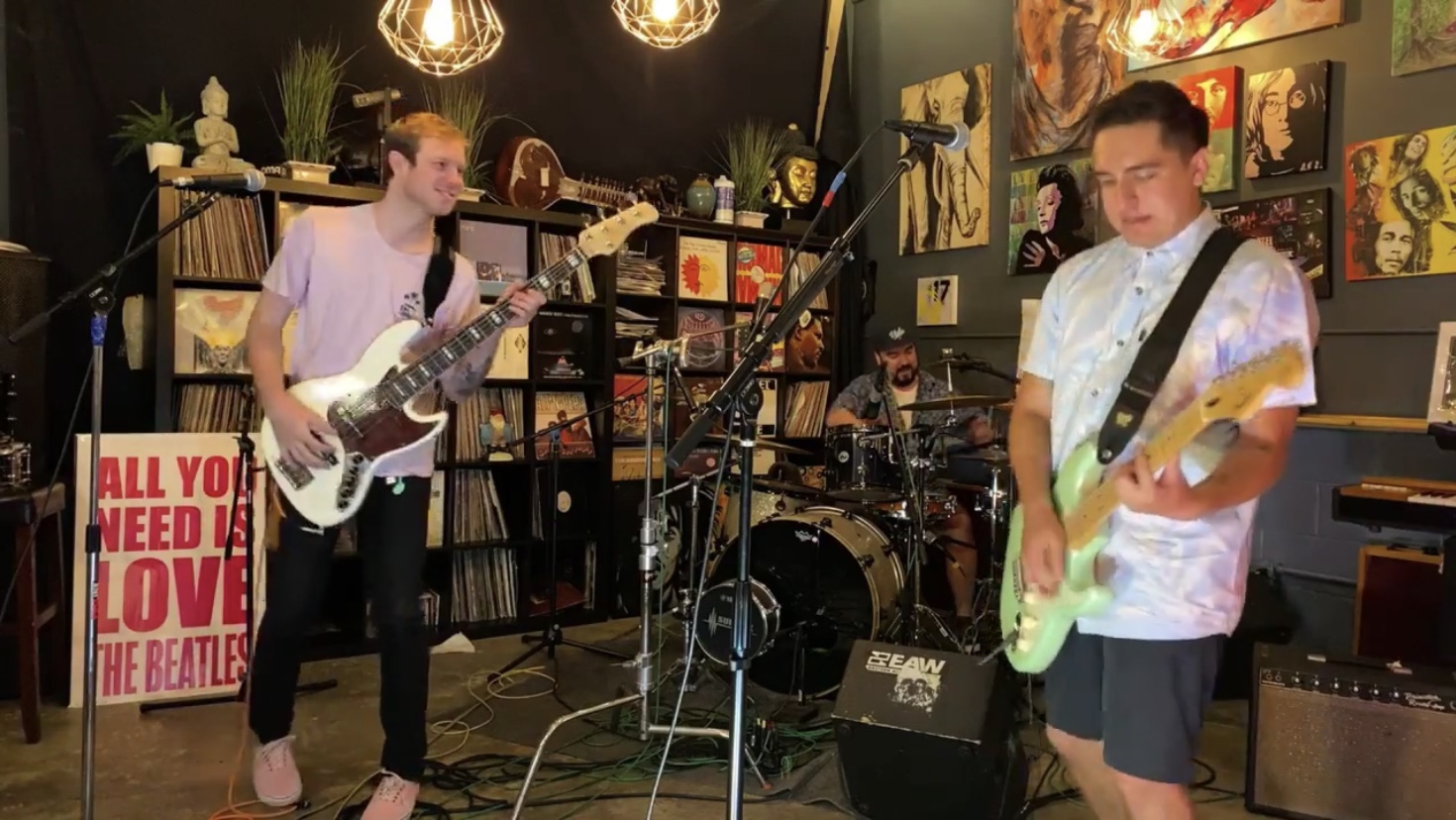 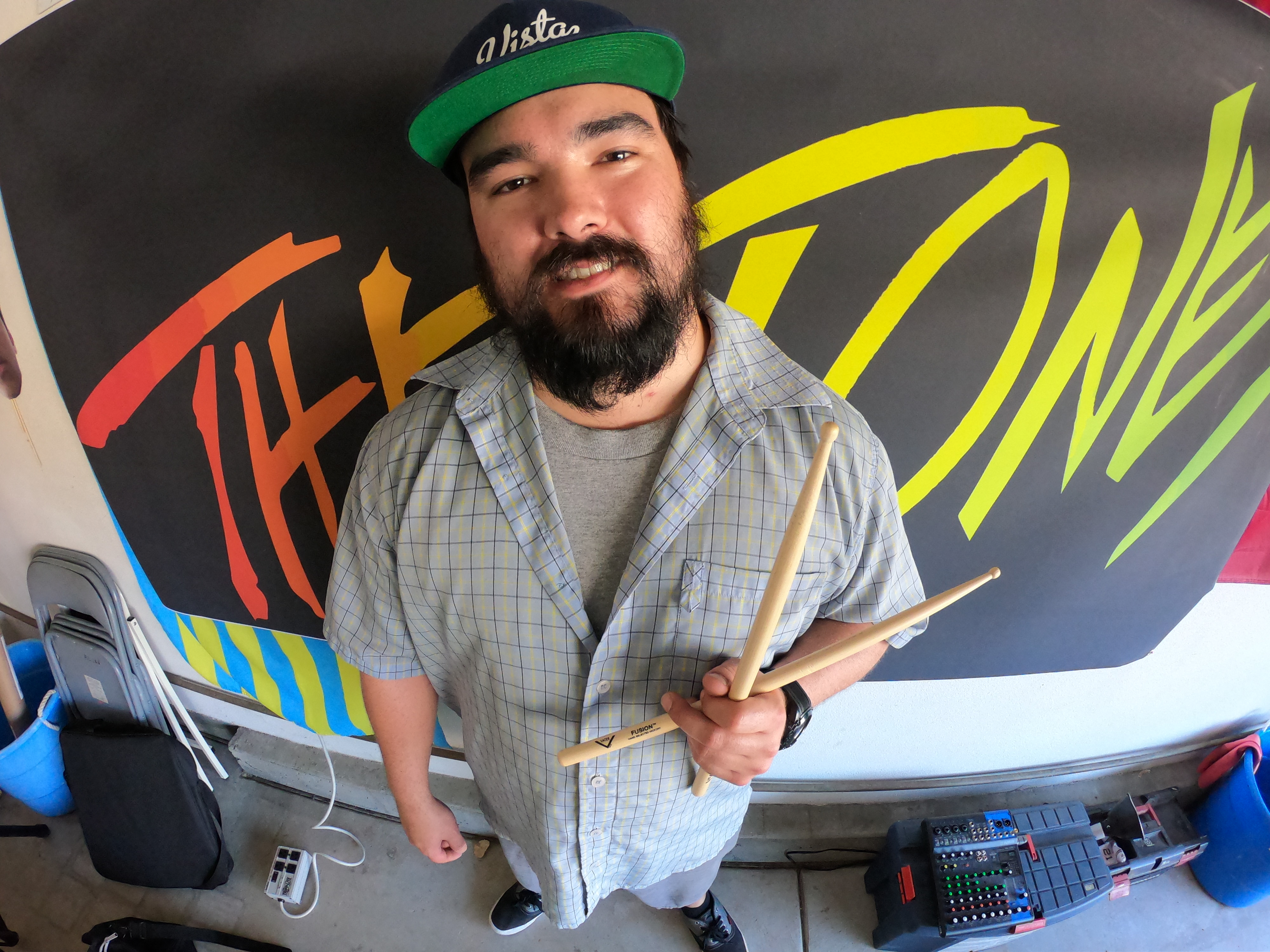