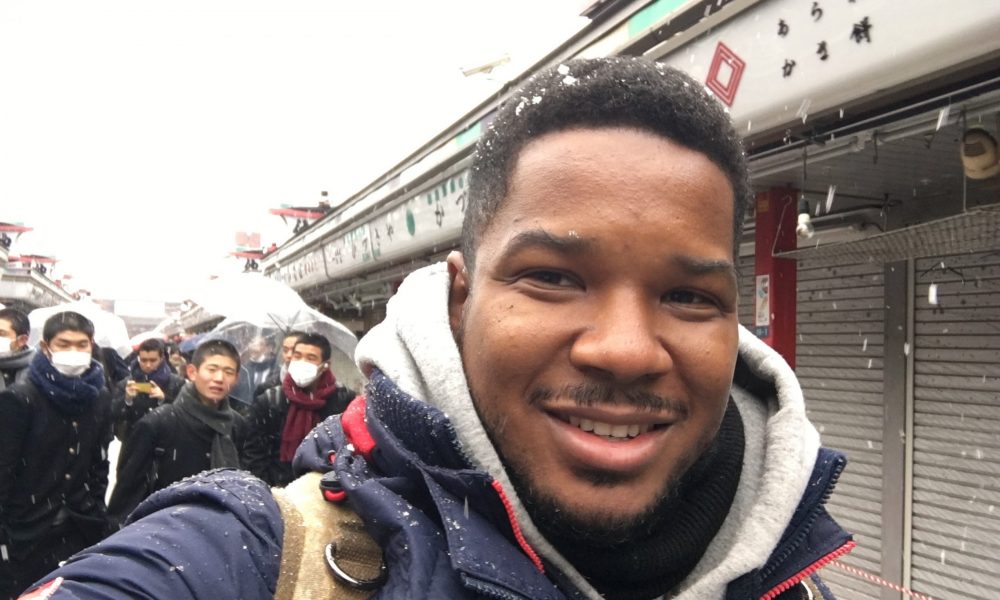 Today we’d like to introduce you to Anthony Rieux.

Anthony, can you briefly walk us through your story – how you started and how you got to where you are today.
I grew up a very shy person and that carried over into my adulthood. I wasn’t able to communicate well with people especially with women. So, I sought out some help online and ended up running into this guy’s YouTube videos about a grounded and confident man. It really resonated with me in that all that things he was struggling with and overcame were things, at the time, I was also struggling with. There’s a book by Robert Glover called no more Mr. Nice Guy and I embodied a lot of the “Nice Guy” traits, which explains why my confidence was shot. The guy in the videos was Brian of The Fearless Man. I began diving into all of the videos he had on his channel and realized this could literally change my whole dating life. They just happened to be hosting a free event that week and it was only about 20 minutes away from my place. I showed up to the event where he was speaking and it was life-changing. One, because I was very nervous about committing to it because I didn’t know if it was a scam, he was running the event out of his apartment lol so it was a little sketchy but I’m glad I walked through that door.

At this event, he was talking about Male and Female polarity, What it meant to be a grounded non-reactive man, How to handle tension in relation to not just women but anything life throws at you. I sat in that room and instantly knew I wanted to further work with this guy. He was clearly grounded and solid. He offered a workshop, the one that really set things forward for me and made me most aware of the things I was doing to keep women out of my life. That opened the door to everything.

That workshop made me see something in myself I hadn’t seen before. It always gave me the tools to go further and so like anything that’s actually giving you real life results, I kept diving deeper into the teachings. I listen to the recordings in my car to work in the morning and from work to the gym and back home after for months on end. I took longer workshops, I called out sick at work until I had no more sick or vacation time just to sit in the back of the room and be a fly on the wall at these workshops. It really elevated my life and my thinking. The success with women started to happen. They were pouring in like never before.

I started with the initial 3-day workshop, then took a 3-month workshop, then I had the opportunity to take a weeklong workshop in Bucharest, Romania. That trip had a lasting effect on me, so I went again 6-months later to do the advance weeklong workshop. Mind you, I was taking every check I had from my job as a library clerk and throwing it all into Fearless because it was crystal clear this coaching was something very exclusive and something for a very select few who really wanted better lives.

On that second trip to Bucharest, I decided to quit my job because I wanted to be around the energy of the group. This meant more to me than anything else so that’s what I did.

After getting back to LA, I formally quit the job and decided to spend that free time practicing the teachings. After a few months taking odd food delivery jobs, Brian and Dave reached out to me to become a coach for the company. I couldn’t have been more flattered and that’s how I ended up where I am today, as coach for the company they changed my life.

Has it been a smooth road?
There were endless obstacles. My belief system being the most challenging, I was apathetic and numbed out about everything. It took a while to really chip away at that. After the apathy and numbness began to lift, I was met with the challenge of learning how to feel all the emotions I had locked away (grief, fear, anger and shame ) without numbing it all out again. It wasn’t easy by any stretch of the imagination and it still is work but I can clearly see the impact it’s having on my life currently. It requires a lot of faith.

We’d love to hear more about your business.
On the outside, we’re a dating company but on the inside we’re company that’s about full-life transformation. We specialize in getting men past their limiting beliefs. We teach them to feel, ground and connect with women but also how to not run from uncomfortable emotions. We teach men to become their best selves (Grounded, Vulnerable, and Confident). We hold them to a very high standard they wouldn’t hold themselves to and you can see the effect it has on them, as it has for me. I’m most proud of the lives we’ve changed, the calls, the messages we get, the Facebook post about the success these guys are having after working with us. We aren’t a traditional dating company that teaches techniques, we dig deep into the core of a person’s belief system and find out why they are the way they are and how can we strip out those beliefs that aren’t serving them. The community of clients is like a brotherhood and is very close-knit. I haven’t seen anything like this and don’t imagine there is.

Is our city a good place to do what you do?
Los Angeles is a great place that’s in need of this type of work. There are many men using money and material things to draw women in versus just being a grounded solid man that women are attracted to and have real interest in. I would say the men of Los Angeles especially need this work. 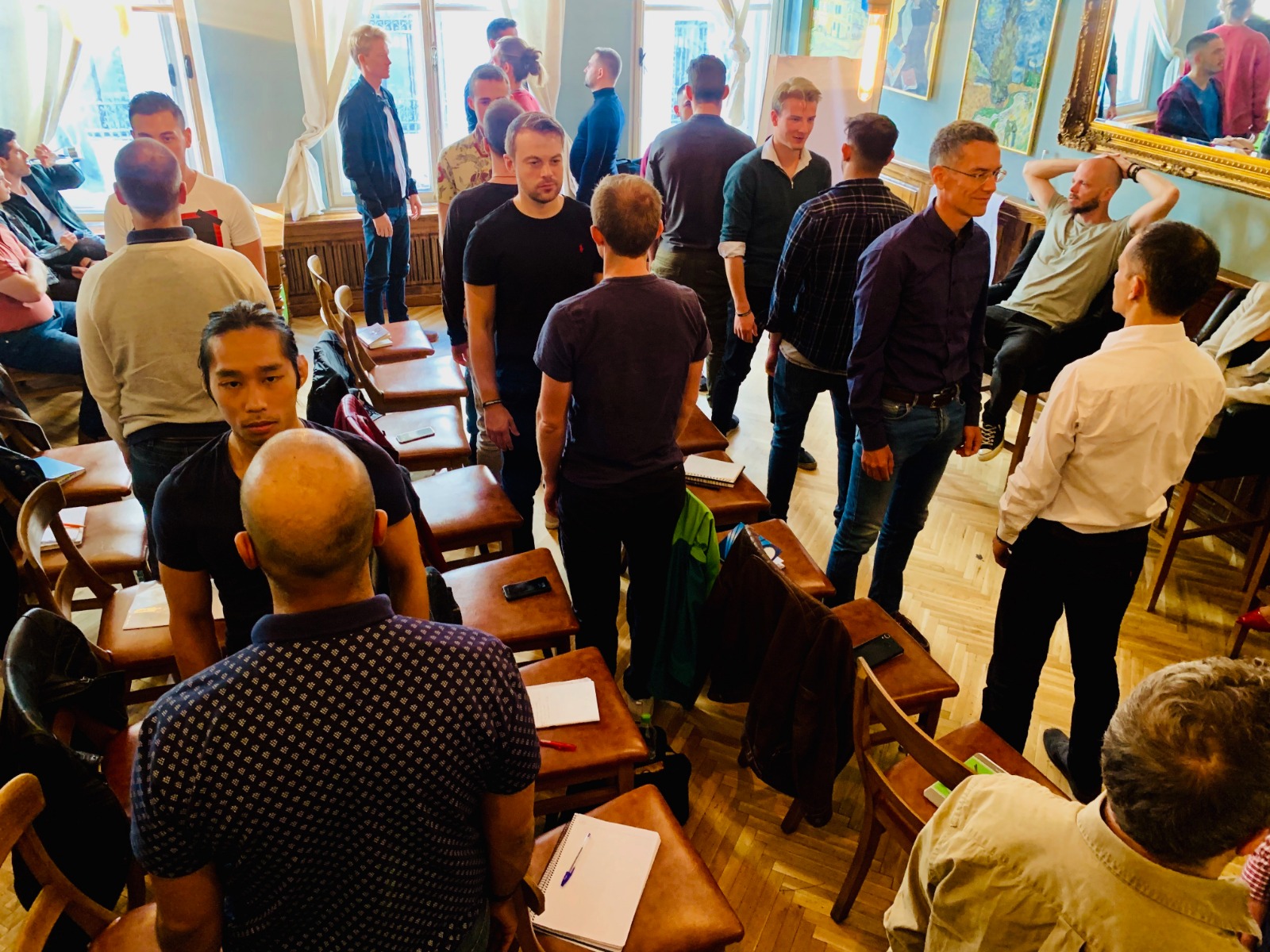 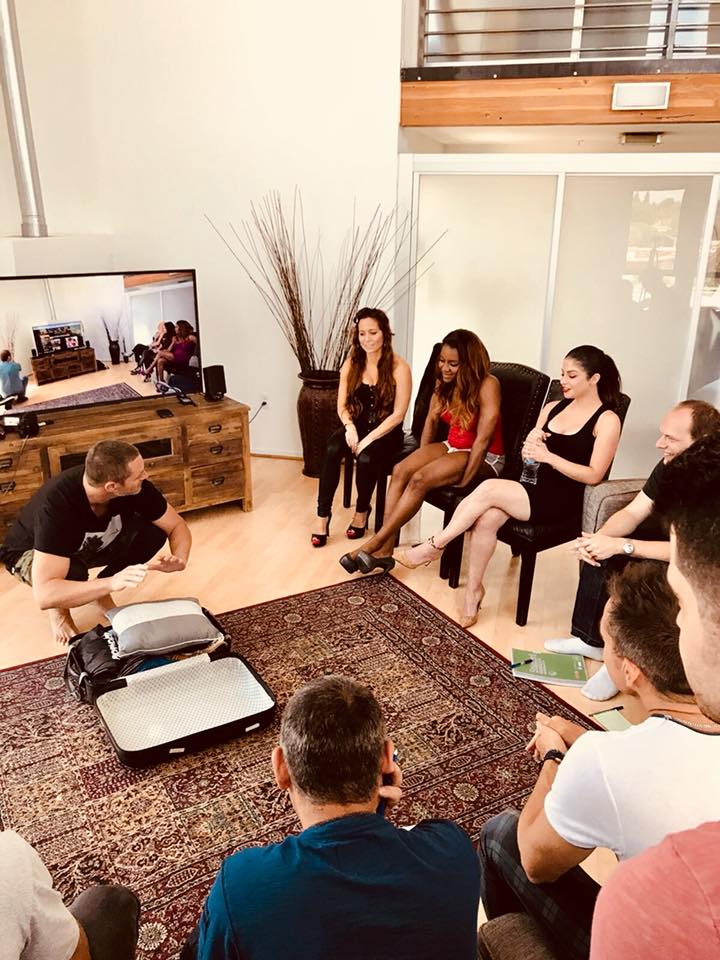 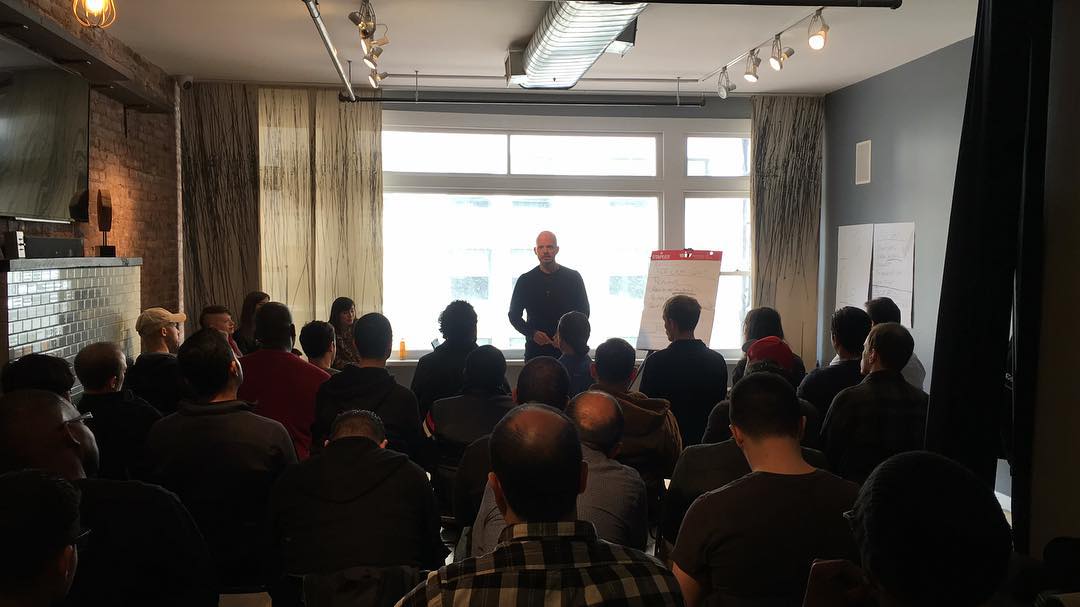 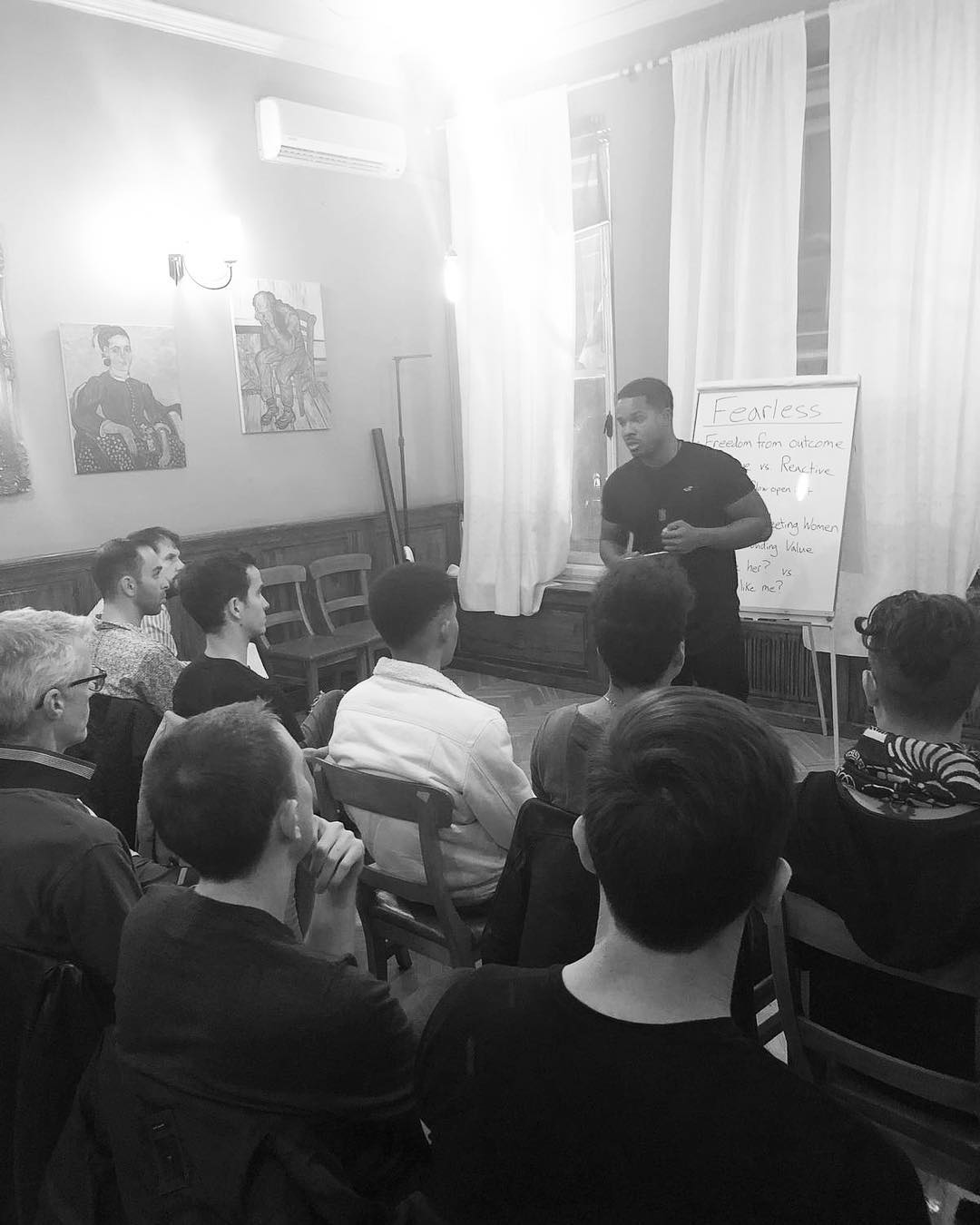 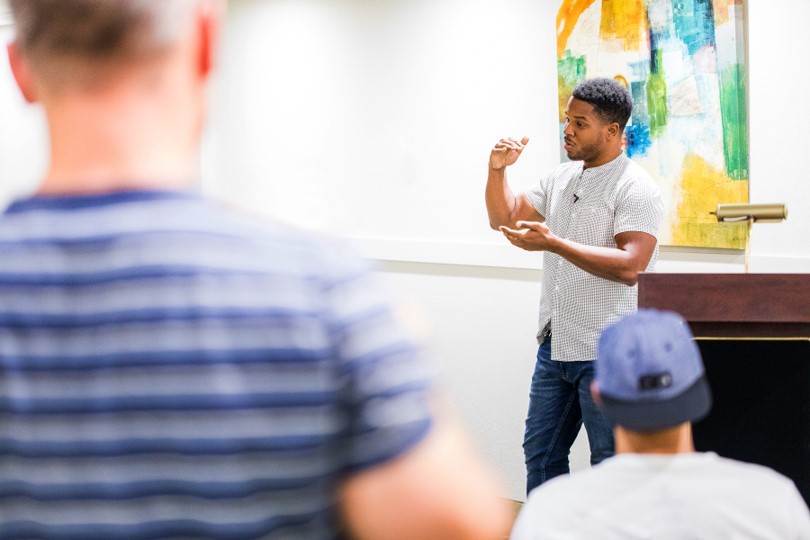 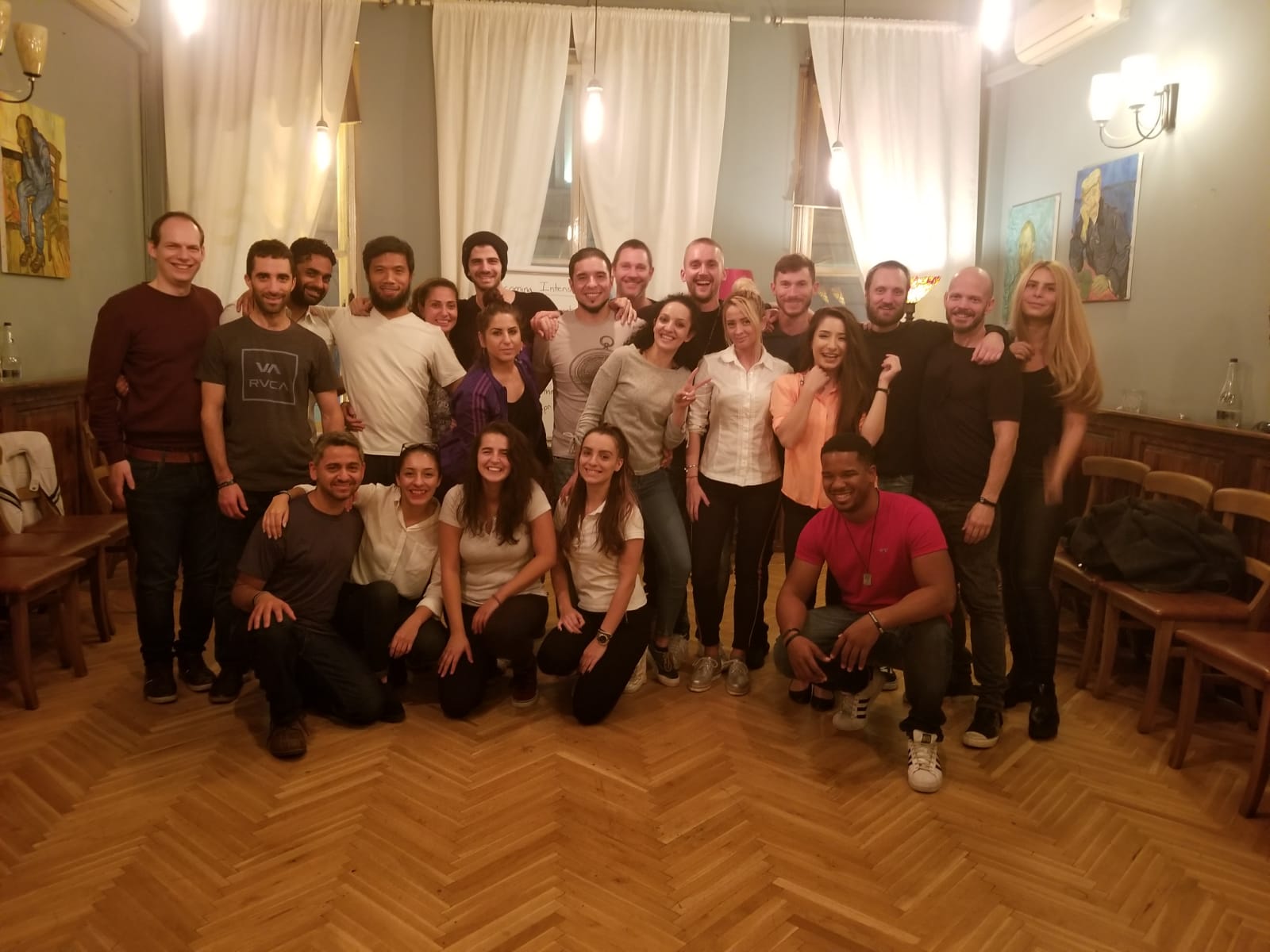 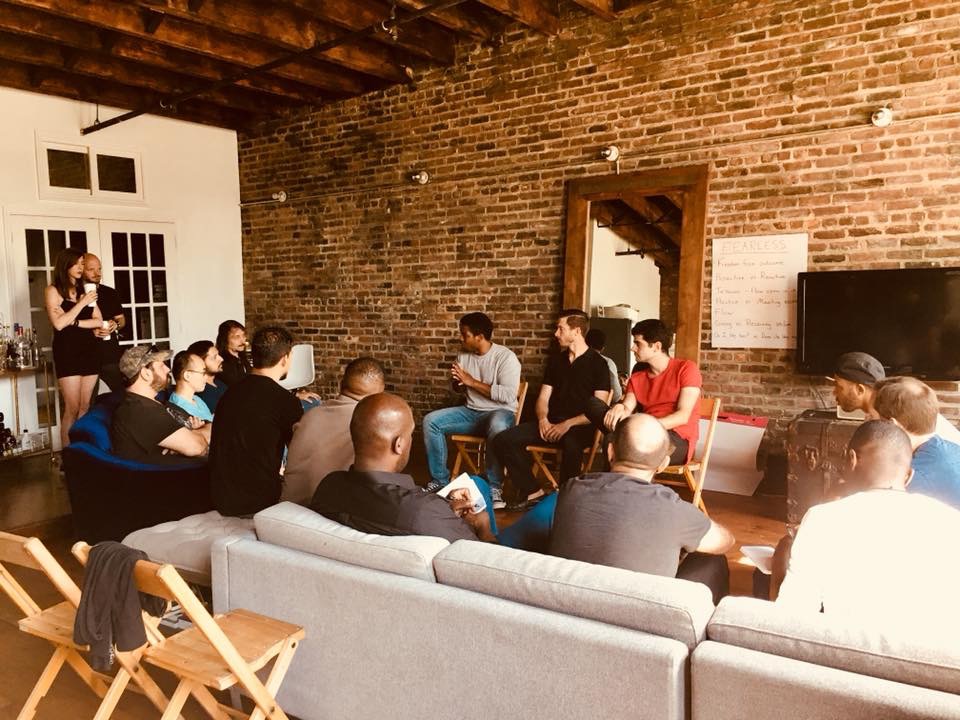