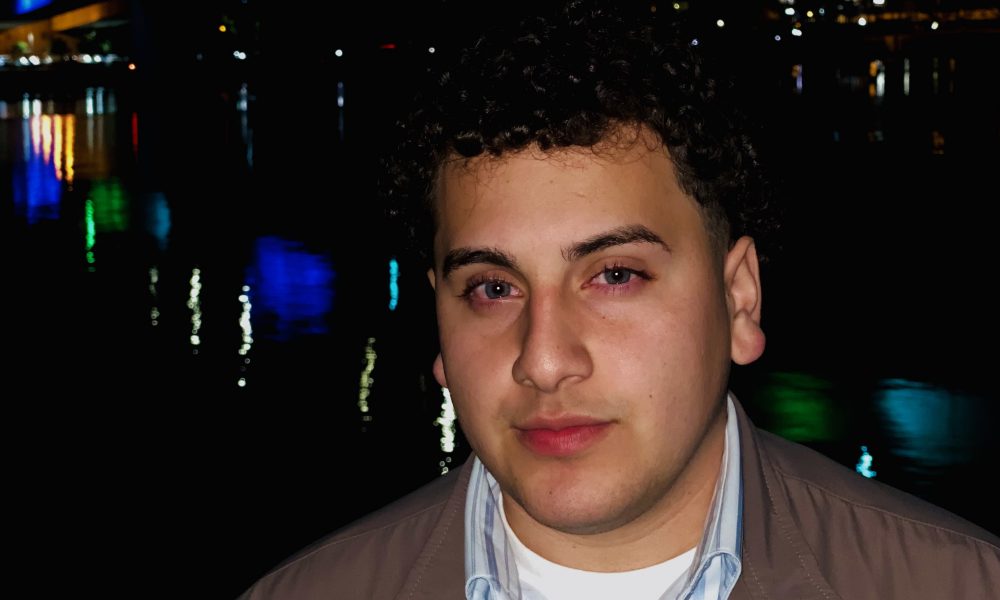 Today we’d like to introduce you to Anthony Perez.

Thanks for sharing your story with us Anthony. So, let’s start at the beginning and we can move on from there.
As cliché as it may sound, it’s been a journey. For starters, I was not born into a musical family, no one in my household has ever learned how to play an instrument. I did not have family members that have had experience in the music industry at all, with the exception of an uncle who became a DJ. Therefore the idea of pursuing a career in music came about with a sudden realization. I love music, I am huge fan of listening to numerous amounts of genres and styles that are created on a daily basis. It was this love for music that had motivated me to try making my own. I had come across a YouTube video while in graphic design class in the ninth grade. The title hooked me in instantly. It was a video showcasing a step by step tutorial on how to make a “Kendrick Lamar Type Beat”. I had no idea how he was making those sounds at the time but all I knew was that I was fascinated with the process of making something so sonically pleasing from literal scraps of sound.

From that point on I begun my music career making beats in my bedroom: with no knowledge of music theory, no experience with a musical instrument, and having a laptop and a pair of beats by Dre at my disposal. Eventually, after five months of practice and improvement, I decided to create my own YouTube channel where I would post my work and hope that I can get recognition and feedback. Meanwhile, I was experimenting with rapping over hip hop and having fun learning about all the details that go into music. Learning music production first was very beneficial for myself as an artist. It gave me another level of understanding and appreciation for music producers and music production in general. I was also able to learn how to become a tool in the creative process rather than a liability, being able to use my prior knowledge to collaborate with my peers rather than creating a wish list and hoping they can paint my vision. Two years later, and I was able to see the fruits of my labor. About three videos on my YouTube channel were blowing up in views, averaging from 2 thousand views to 6 thousand views, and even up to 30-40 thousand views! After years of investing time, energy, money, and belief into my craft, I was able to create something on my own that was worth the listen to 40 thousand people.

By 11th grade, I had learned enough about the overall production that goes into a track that I was finally able to truly experiment with my own music the way I wanted to. I had enough confidence in my knowledge of mixing and mastering along with my creativity to continue to work on my artistry. I had begun to post new music on my sound cloud that had more time and energy invested into the final products. I had built up a catalogue of versatile songs with improved sonics and mixing along with improved songwriting and performance onto my sound cloud after my final years in high school. That grind has been ongoing ever since and there’s no end in sight. My next goal is to put together a campaign for a commercial debut album on all platforms to showcase to the world who I am truly as not only a creative but as a person. I understand more than ever that I can always learn and improve. I truly believe that my voice will help change the world and I am happy that I am here today after all the trials and tribulations. I am young and it is not easy growing up in a world where expectations of life and desires from life become distorted. There’s been many nights of doubt and pity but those were only hurdles that have taught me more about the inner strength and passion that remains inside of me. Nowadays, I smile towards the sun with an optimistic, naive grin unsure whether success in the music industry actually awaits me. However, the only way to know what’s behind the door is to open it.

We’re always bombarded by how great it is to pursue your passion, etc – but we’ve spoken with enough people to know that it’s not always easy. Overall, would you say things have been easy for you?
There has been many bumps on the road during this journey. A huge obstacle in particular was and still is music theory. Since I did not play an instrument it was very difficult to create the ideas that I wanted to make. Not only did I face the challenge of learning entirely new software that have hour long tutorials on YouTube for just the basic functions but I had no idea about scales, keys, and everything that came with music theory. Countless times I had ran into phases among the process where the frustration of lack of knowledge mixed with the confusion of complexity in the technology had diminished my spirit for the time being. I often asked myself if I could really make it despite not having a lot of knowledge in music and not having any standout musical gift. This is a struggle that I still face today but the key to progression is to keep moving forward. I wouldn’t have made it this far without moving forward so the only way to truly see the things I can be capable of is to continue onward to find out.

Can you give our readers some background on your music?
I am a creative that has experience in many areas. I am a music producer with over three years of practice, music production is where I began my musical career. I run a YouTube Channel with a sub count of 448 with the highest viewed video reaching 43 thousand views. I am music artist/songwriter, I’ve created individual songs for over three years under genres such as: Hip Hop, Trap, R&B, and Alternative. I am also an actor, I was apart of my high school drama department for all four years. I performed in over five plays with lead roles in three of them. What I am most proud of just so happens to be what I think sets my art from others, my unbound creativity. My ability to freely explore different genres and create new, fresh, versatile music that portrays psychological themes within them is what I believe makes my art stand out from the rest.

What were you like growing up?
Growing up, I was a very outgoing kid. I loved taking initiative in my classrooms whenever there was chance to. I always loved making new friends and socializing with those around me. I was always interested in sports and video games as was most boys my age. I, however had a habit of soaking up advice and wisdom that was shared to me from people’s experiences. I comprehended from an early age the importance of learning from those before you and using that knowledge to help not only benefit yourself but for the people around you as well. Thanks to this habit, I was able to build a well of wisdom inside of me that constantly plays a part in my decision making and my values. As I got older, I learned more about myself through times of hardships and pain. Though those times have altered my personality and characteristics a bit, I believe I am the best version of myself as I stand today. 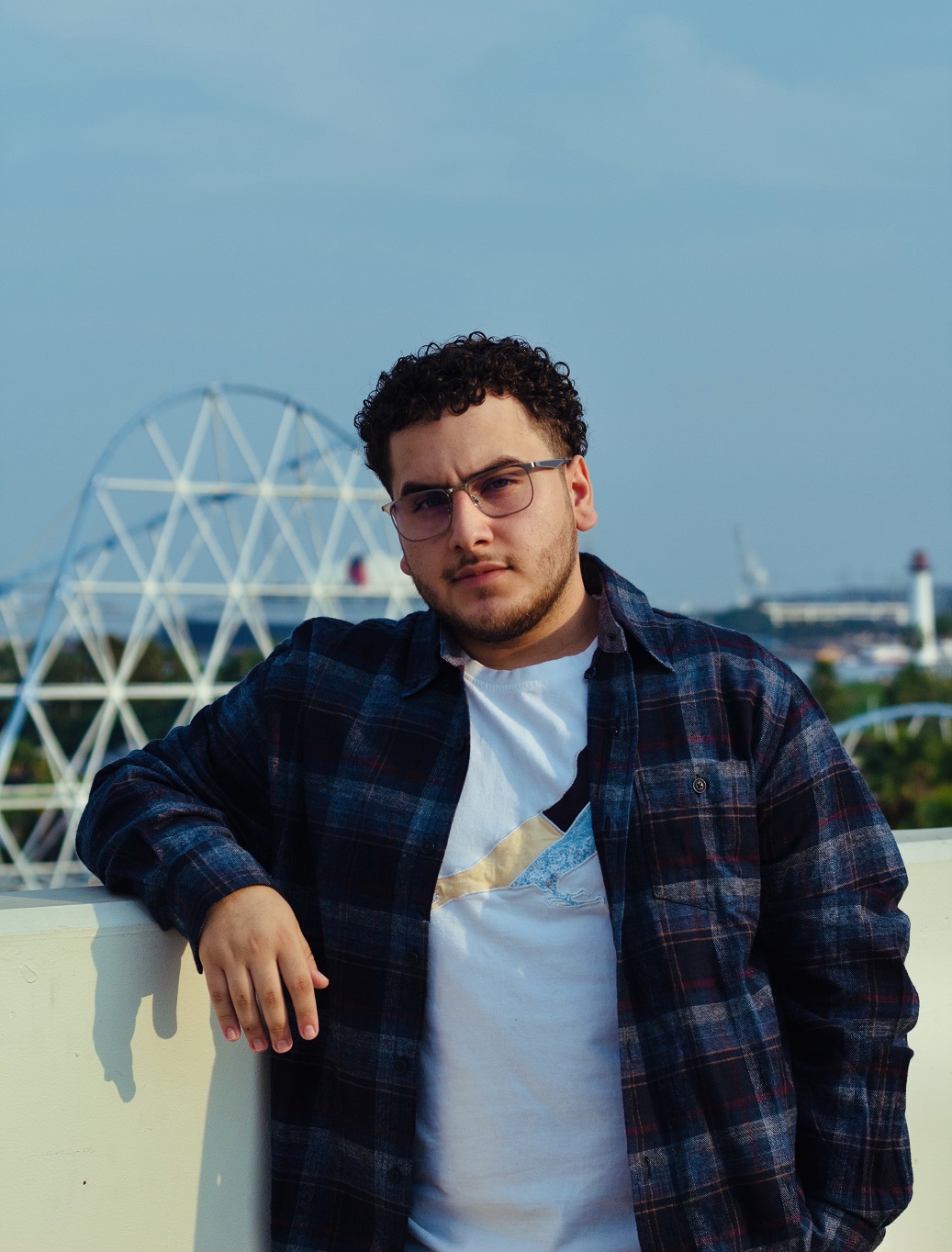 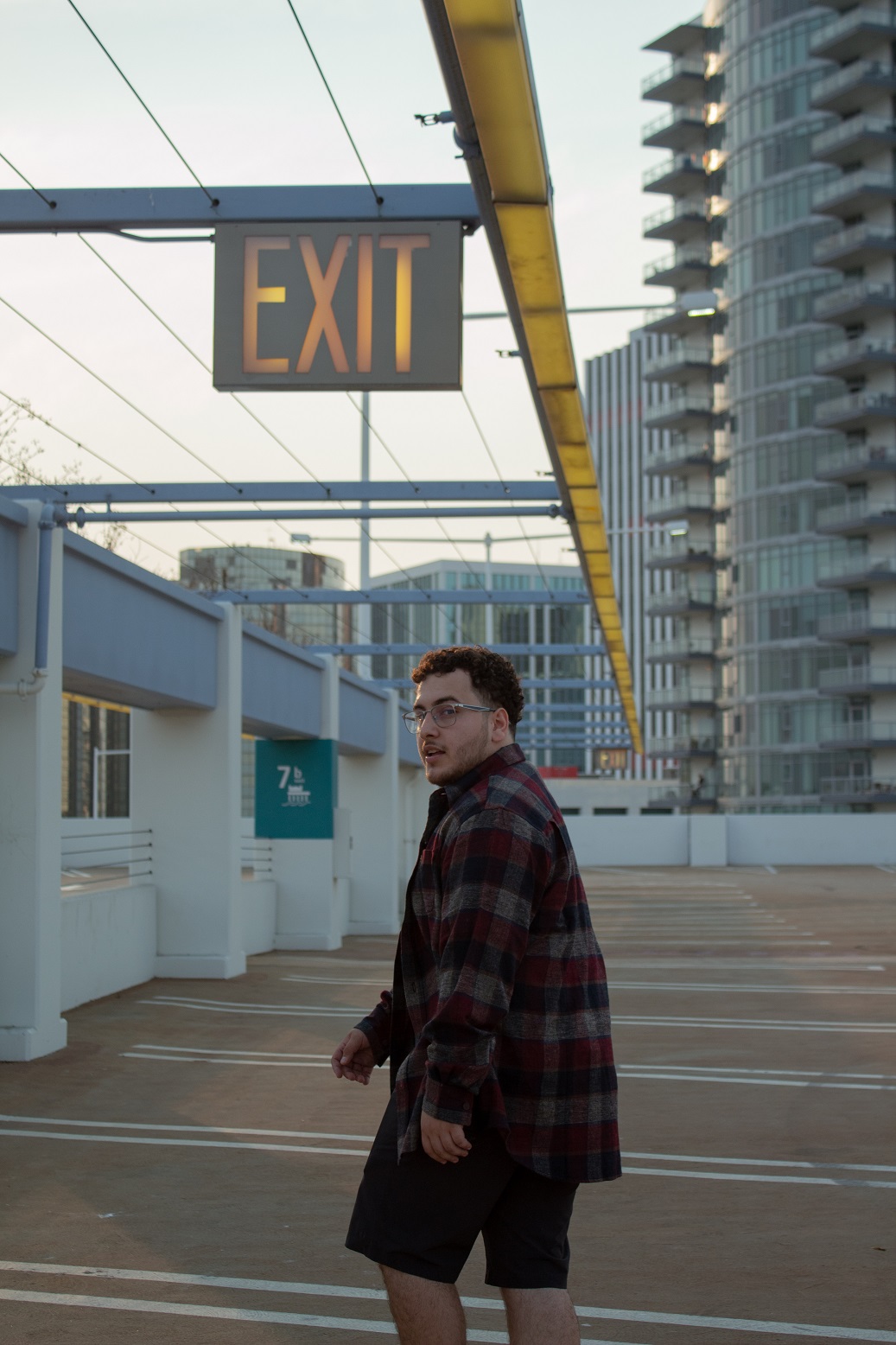 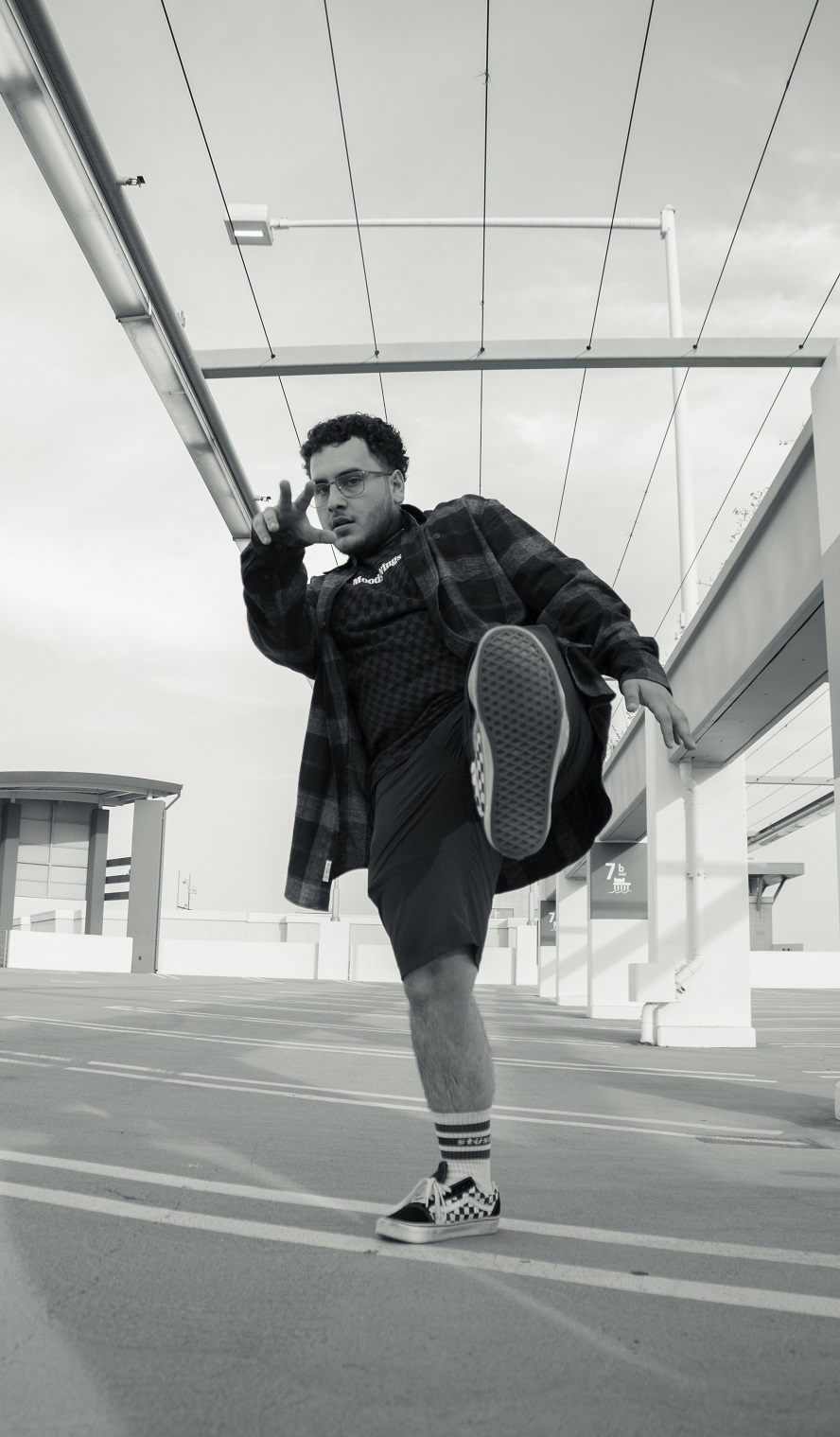 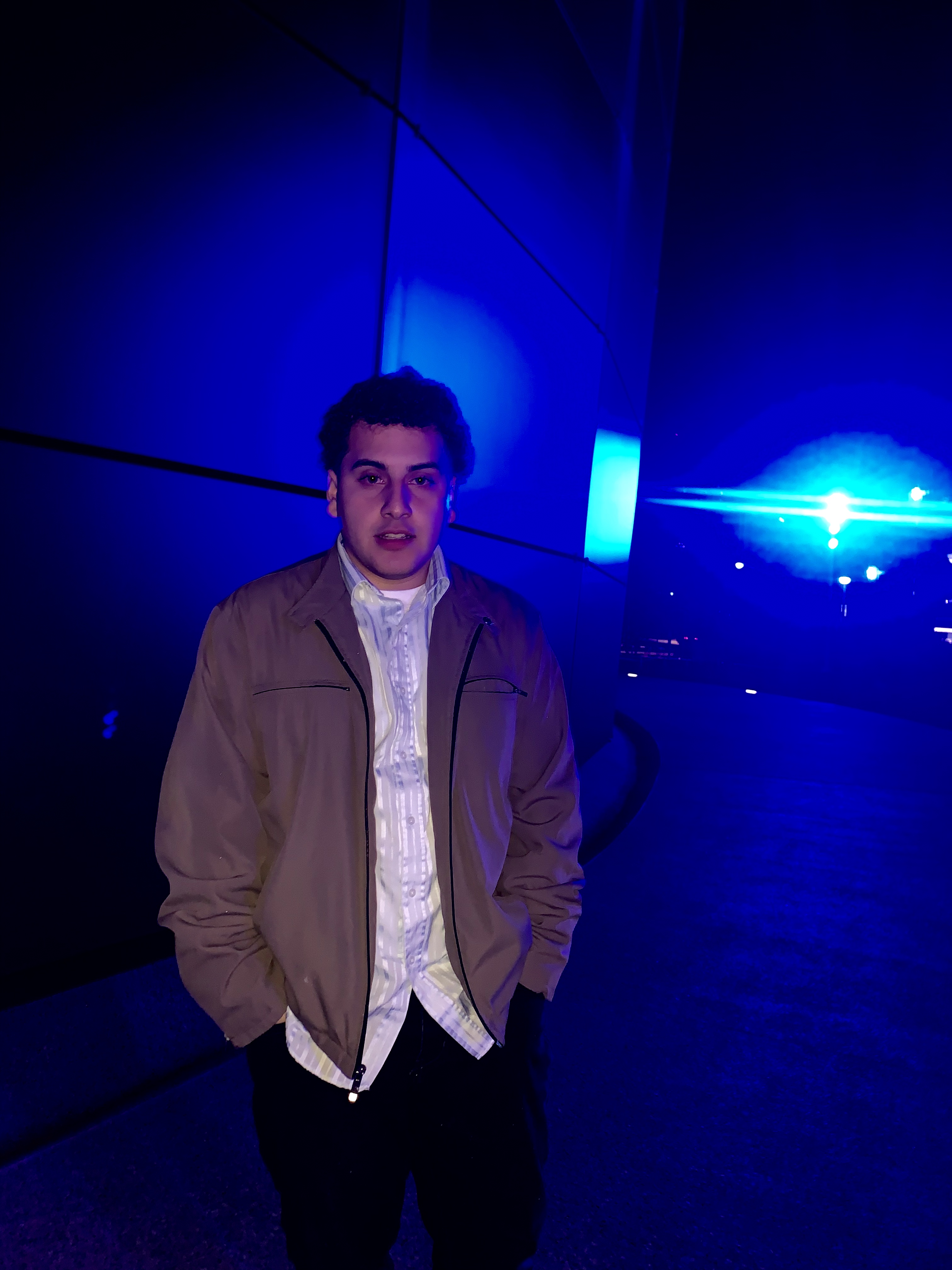 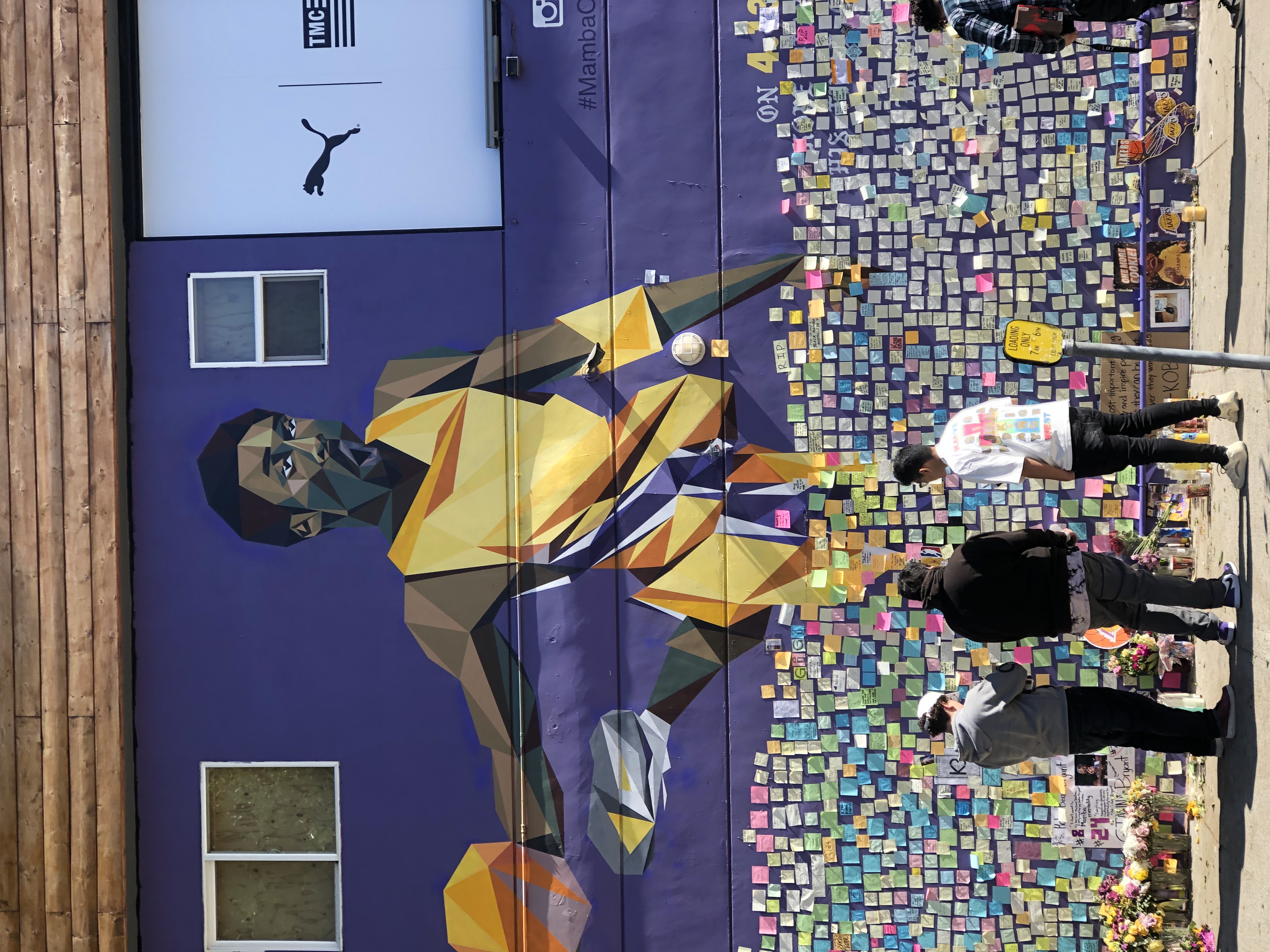 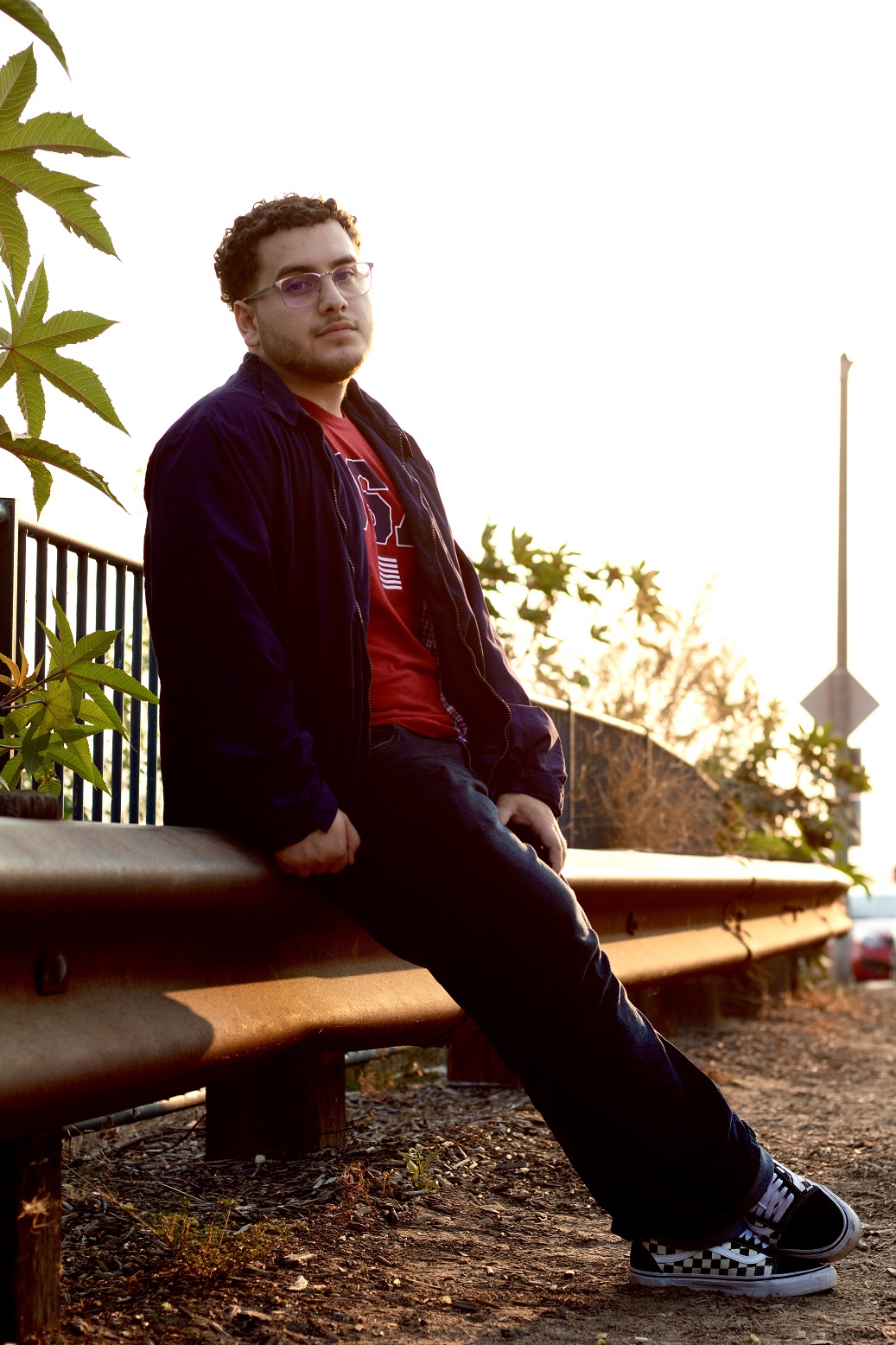 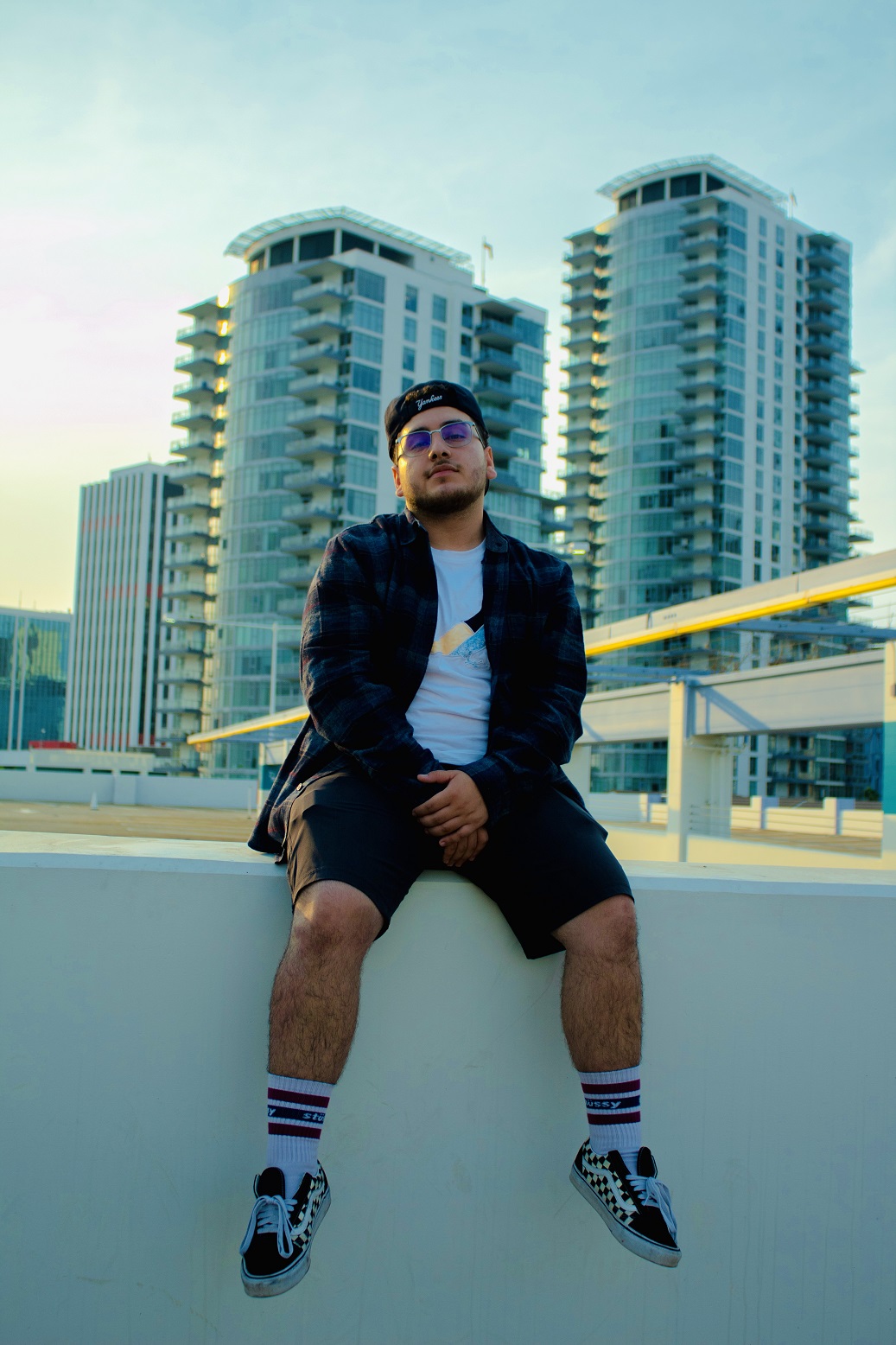 Image Credit:
All photos taken by Eduardo Cazares, other known as “E.C. Parker”.