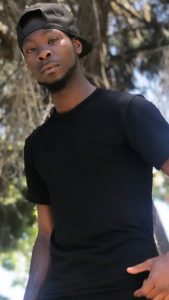 Today we’d like to introduce you to Anthony Noble.

Anthony, let’s start with your story. We’d love to hear how you got started and how the journey has been so far.
Well between the age of 16 and 20 I was a local actor doing scenes based off of teen dating violence and relationship violence in my community of south-central with my day ones and a small USC group called T.E.L.A which stands for Teen education liberation arts and because I could already do flips and a lot of acrobatics I began taking my training in Mixed martial arts serous and eventually started competing in tournaments across Los Angeles as Ninja, since everyone always said I fought like a ninja. I remember watching YouTube and becoming inspired by the groups Rdcworld and king Vader’s Wolfgraphic and decided to incorporate both my acting and fighting skills together and as soon as I bought an iPhone I started shooting skits immediately and even now I still shoot and edit on my phone.

Tell us more about your work.
Although I don’t have a company I always use my friends for my videos and I’ve even expressed interest in forming a team. Because I’m known for doing MMA my strong point is fighting and everyone knows me as Ninja because I fight like a ninja. I’m proud of how far me and my friends have come as a team especially recently with me dropping my mini-series “NINJA AND THE HOOD DISNEY PRINCESSES” which is on my igtv. What sets me apart from others is that I actually fight, I actually train and do stunts.

Any shoutouts? Who else deserves credit in this story – who has played a meaningful role?
Like I’ve expressed earlier, I was inspired by the groups rdcworld and King Vader’s WolfGraphic because they reminded me of me and my day one homeboys who I also shoot a few skits with because we all use to train, act, and crack jokes during the MySpace days lol I did attend a meet and greet hosted by King Vader and got a chance to meet them all and Tazz who is apart of wolf graphic gave me the advice to get an iPhone and start shooting and eventually me and Fiance at the time started doing skits Together under the name Clydeandbonnie. I eventually met The LAwolf and collaborated with him and his team along with Vader himself and meeting a bunch of cool, talented and unique people along the way. 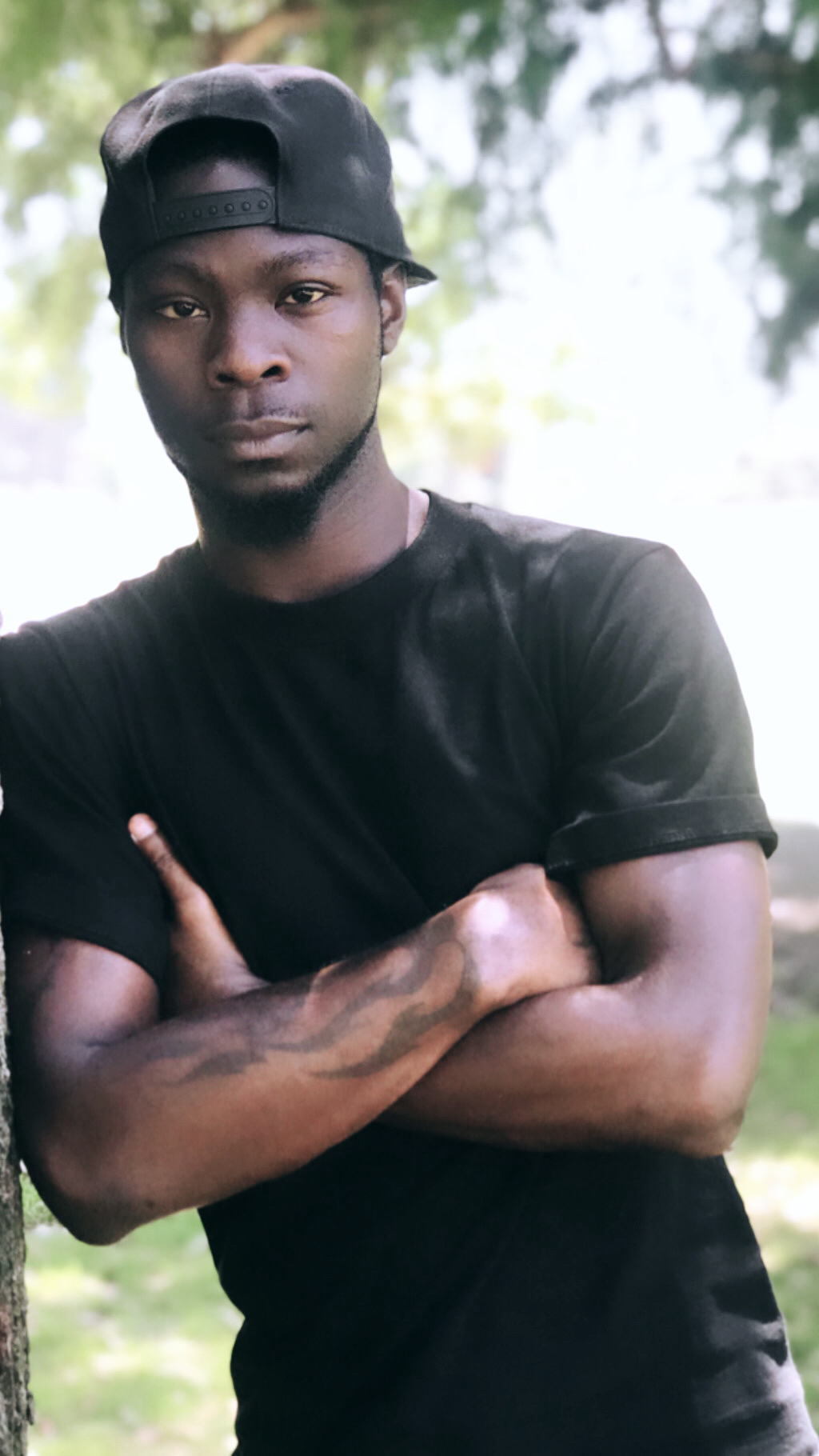