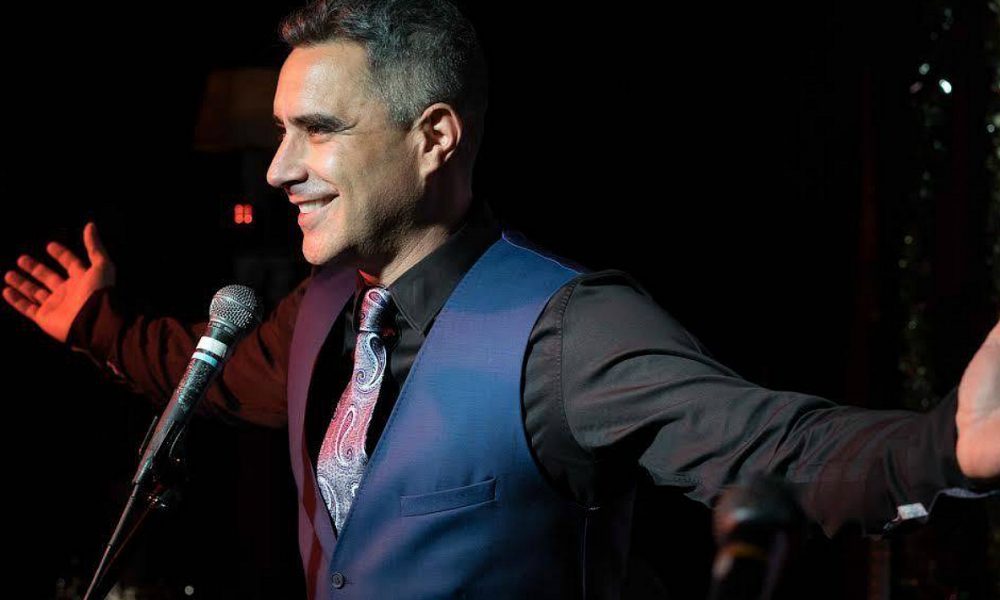 Today we’d like to introduce you to Anthony Gilardi.

Anthony began his Hollywood acting career in 1999. He was involved in many TV and Film projects as well as having an extensive Theatre background. ​ Anthony began his teaching career in 2005 at the 68 Cent Crew Theatre Company in Hollywood where he was a Company member for four years and still holds an honorary membership today. He has personally coached some of Hollywood’s best up and coming talent including Prince and Paris Jackson, Richard Cabral, Anna Diop, Clayton Cardenas, Ramona Young, Noah Baron, Jimmy Gomez (Taboo from The Black Eyed Peas), Sam Adegoke, Tiny Lister, Nnamdi Asomugha and many more. In January of 2013, he opened the ANTHONY GILARDI ACTING STUDIO. His classes range from Actors’ Foundation, Pre-production Process and Script Breakdown, to Advanced and Master Scene Study. ​ He reminds us all… “The Best is Yet to Come”

We’re always bombarded by how great it is to pursue your passion, etc – but we’ve spoken with enough people to know that it’s not always easy. Overall, would you say things have been easy for you?
Putting together an acting studio in Hollywood, without having a recognizable name, was certainly a struggle. Opening any small business is difficult and Anthony Gilardi Acting Studio was no exception. Taking the risk to start my own studio, and the challenge of coming up with, and properly executing, my own philosophy on acting was certainly a challenge as well.

So let’s switch gears a bit and go into the Anthony Gilardi Acting Studio story. Tell us more about the business.
At Anthony Gilardi Acting Studio we pride ourselves on creating a family environment and a safe home for actors, where artists can pursue their passion without the fear of judgement or rejection. We work on all aspects of the actor’s process, from pre-production and on-set training, to post production, and everything in-between. We want our actors to leave our studio so that they can be working actors in this industry. Because that is why they are here!

Any shoutouts? Who else deserves credit in this story – who has played a meaningful role?
There are many people along the way that have helped lead me to where I, and my studio, are today. The two people that come to mind are my wife (or “my Christina” as I refer to her) and my Office Administrator, Noah Baron. I couldn’t have opened the Anthony Gilardi Acting Studio without these two people, and the studio wouldn’t have thrived without their help every step of the way. I also wouldn’t be where I am without all of my kids, more commonly referred to as my students. 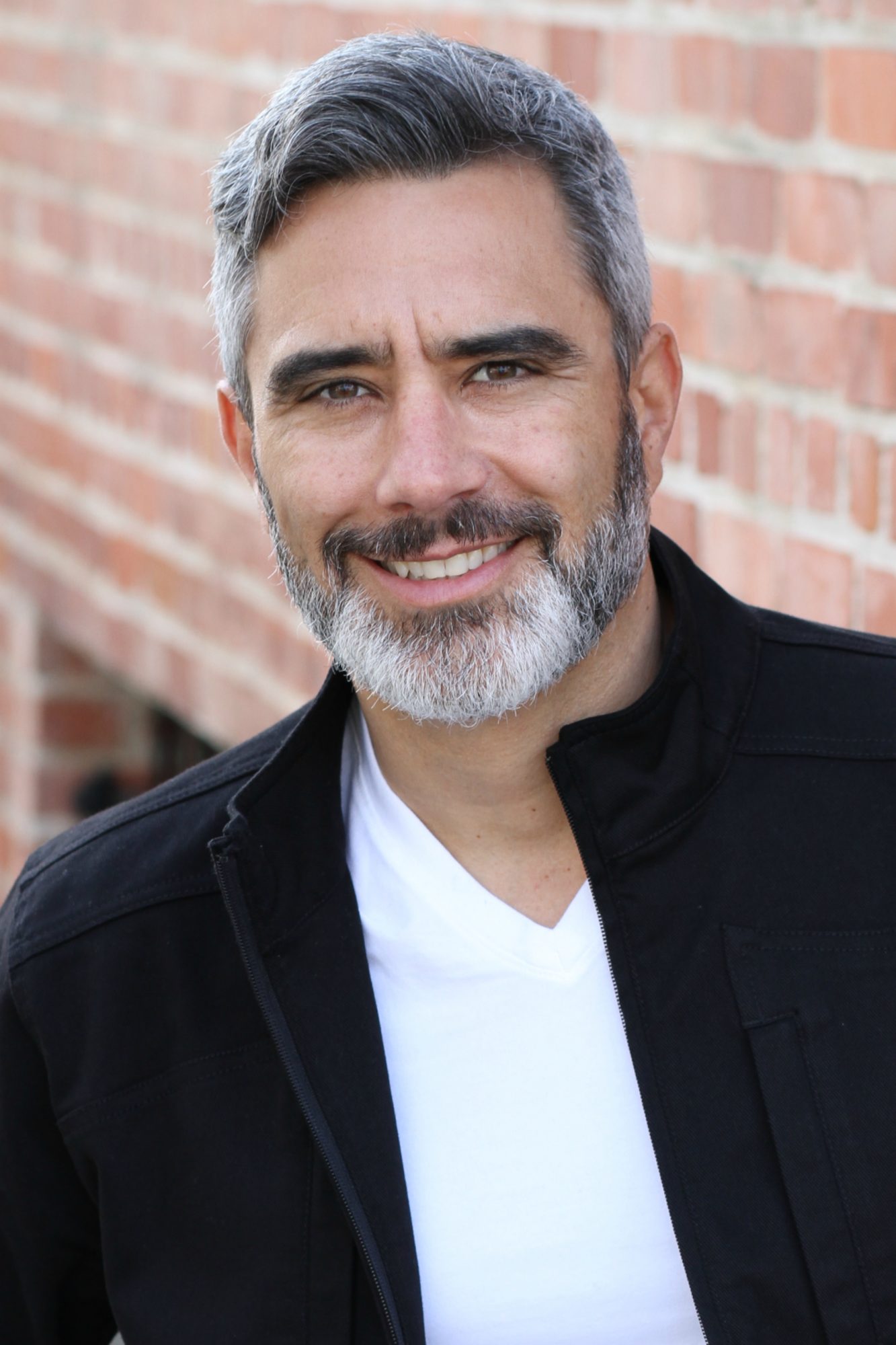 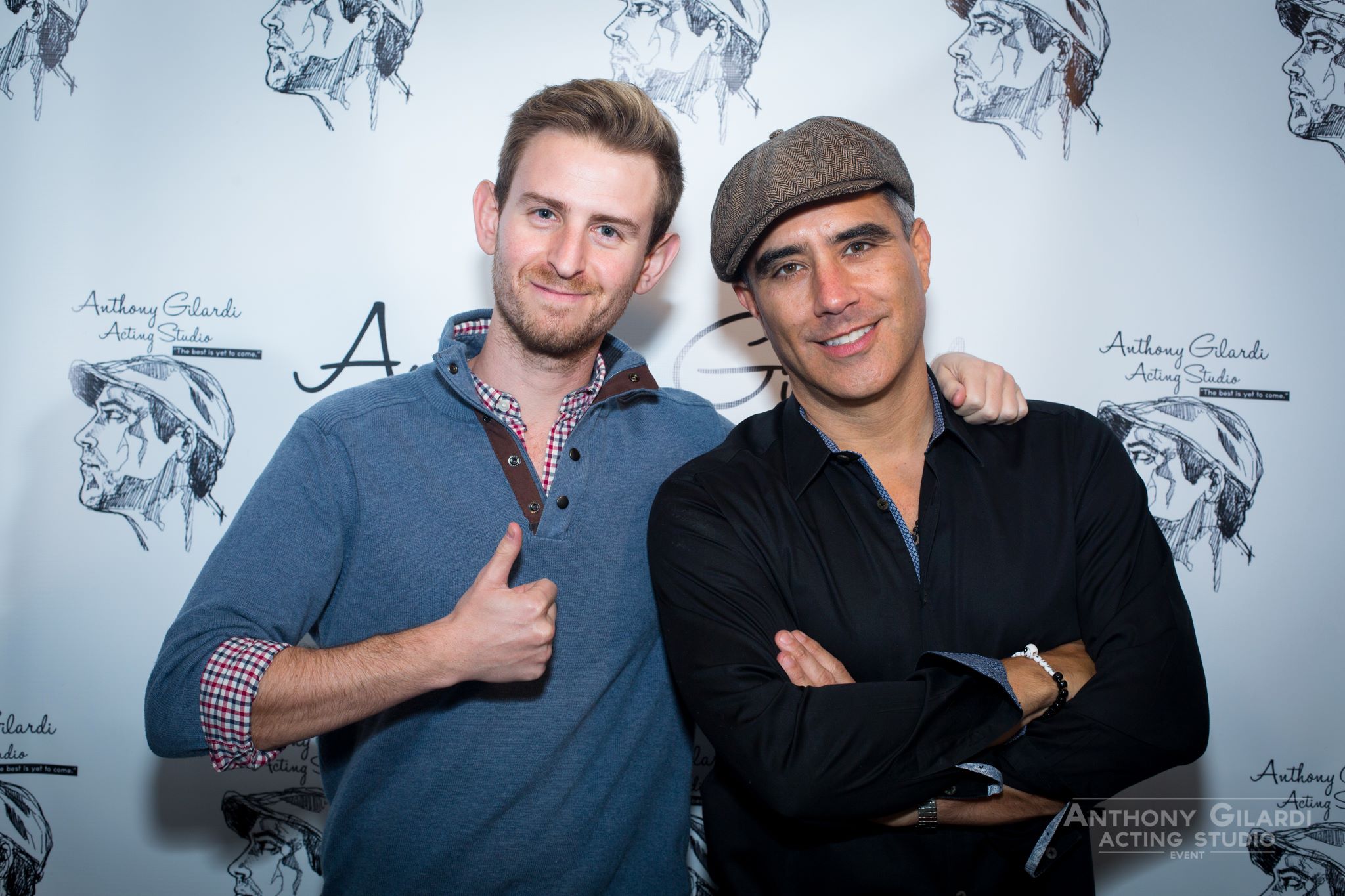 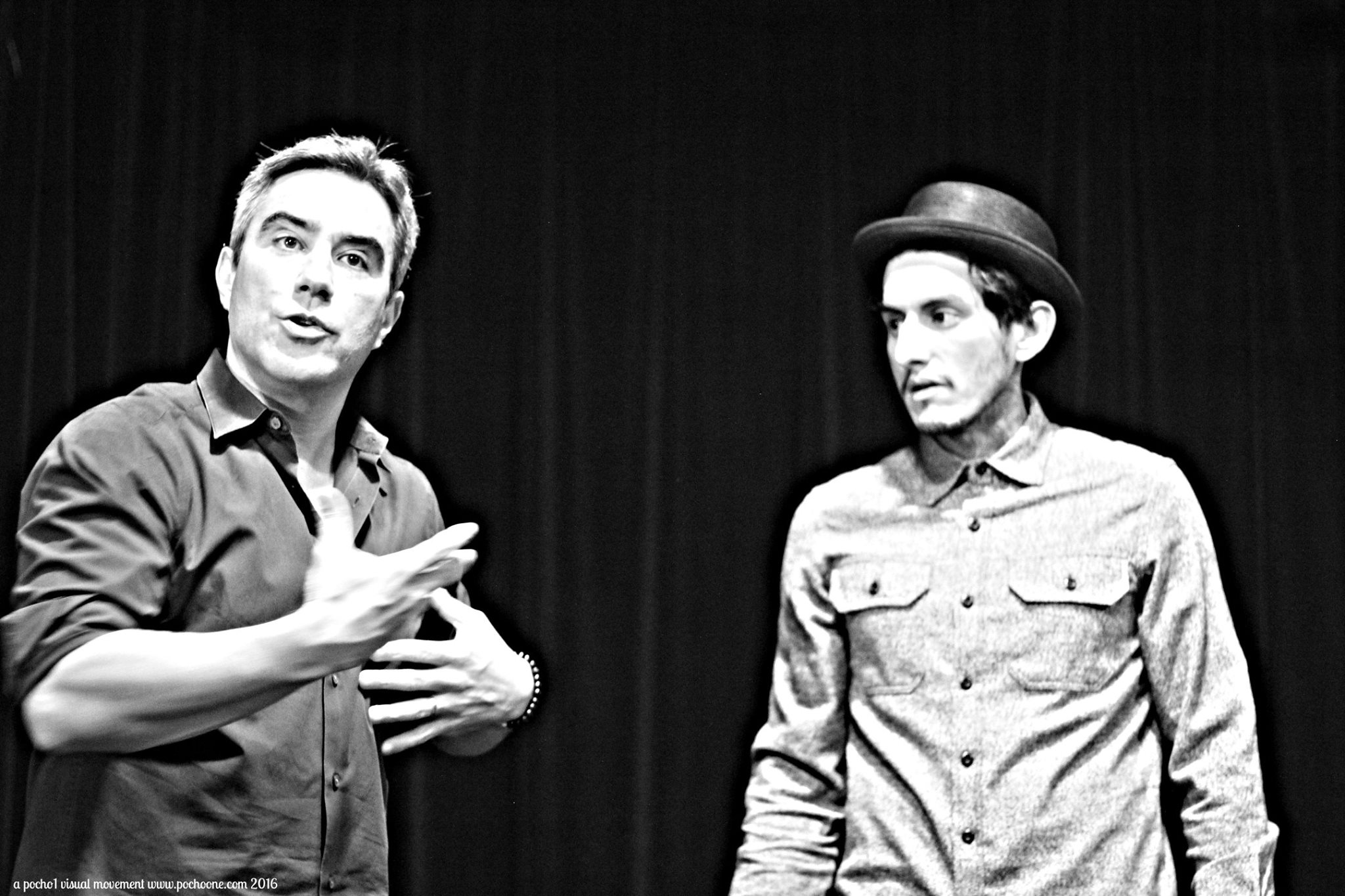 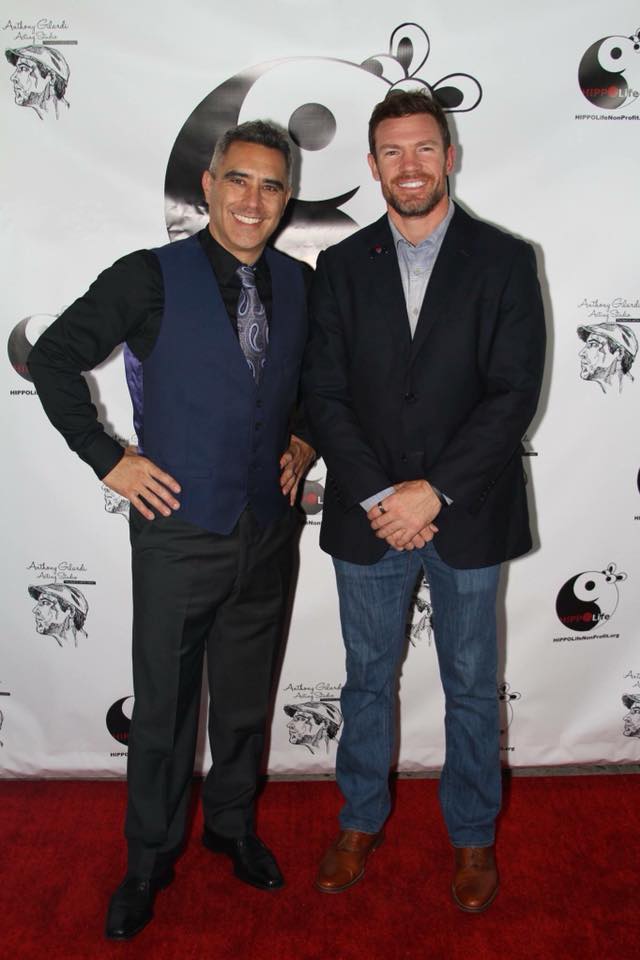 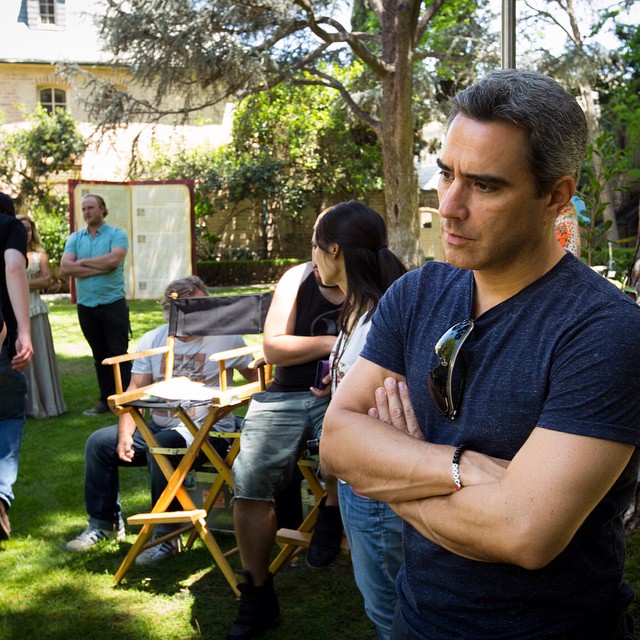 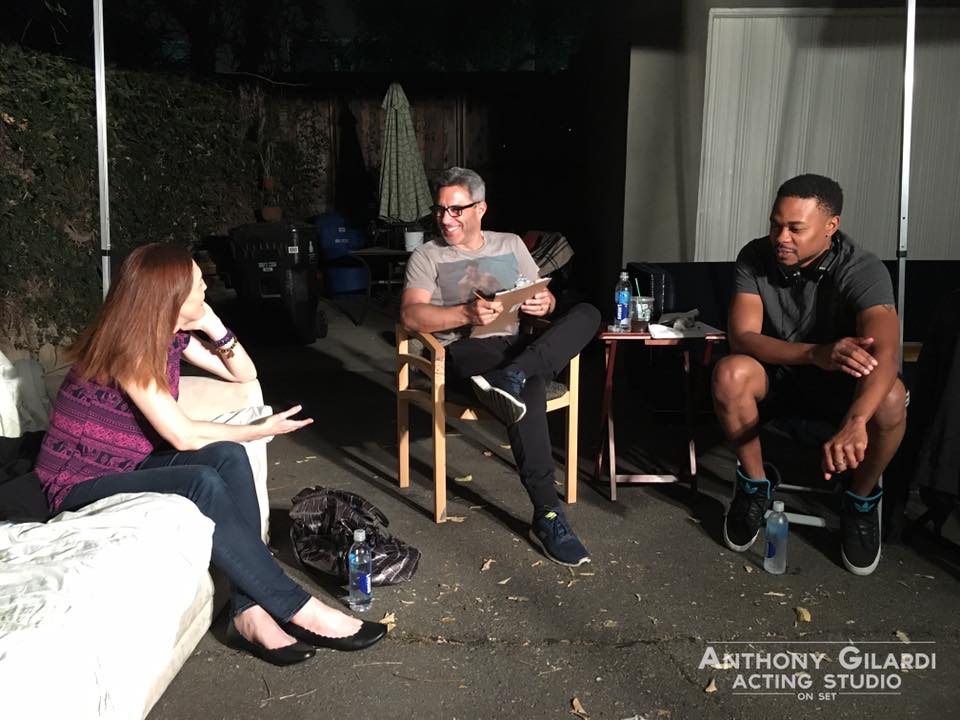 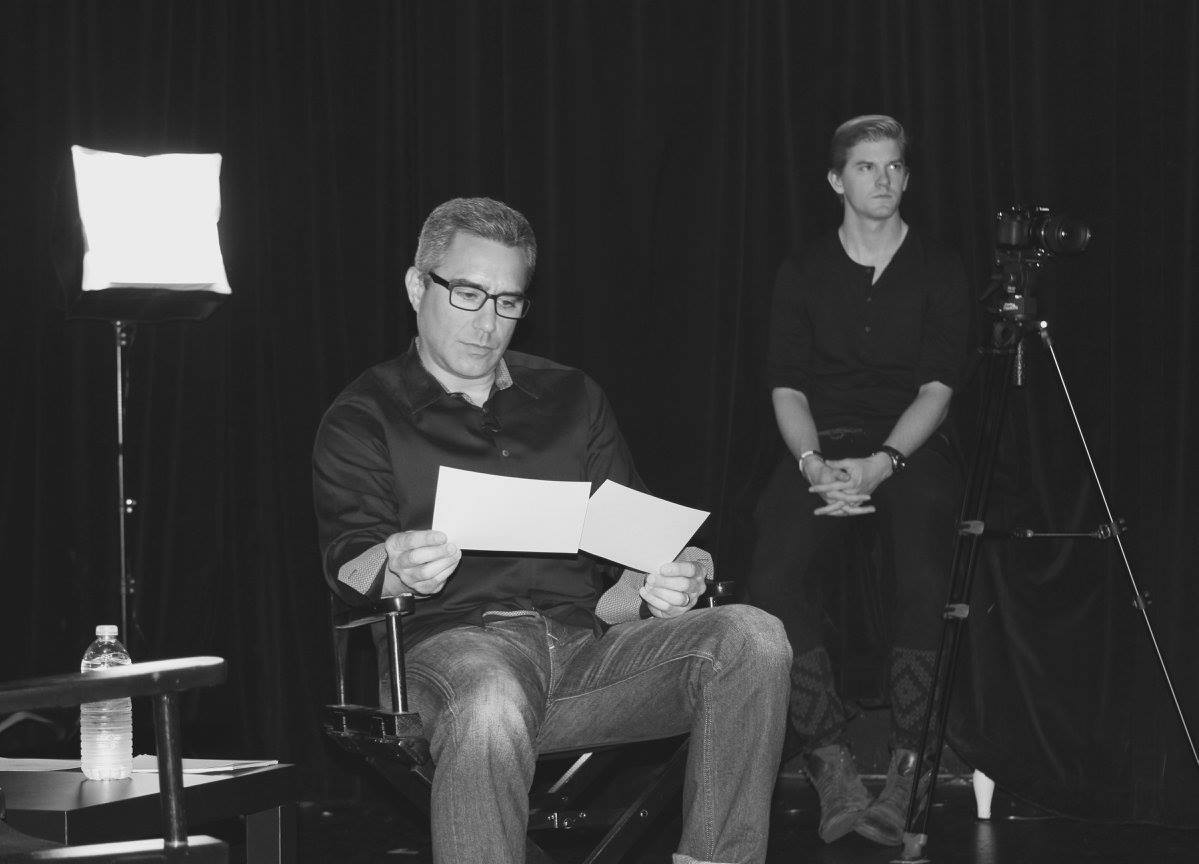