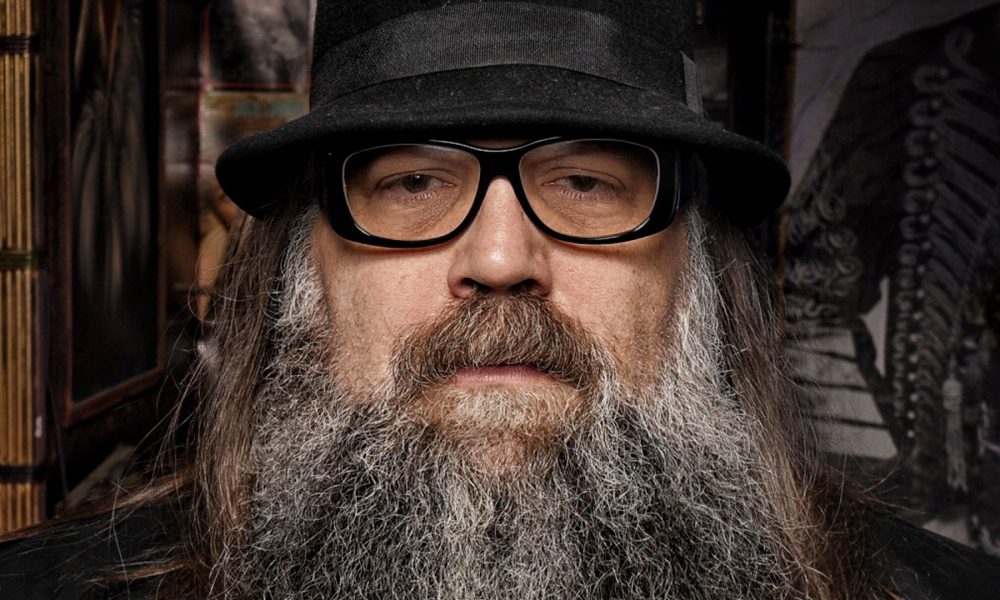 Today we’d like to introduce you to Anthony Ferraro.

Anthony, can you briefly walk us through your story – how you started and how you got to where you are today.
I was born and raised in Schenectady New York and went on to study theatre in NYC. After receiving a BFA from Marymount Manhattan College I moved to London to study Directing at The Royal Academy Of Dramatic Arts (RADA). Soon after I got swept up in the early days of digital filmmaking. I directed two feature films, 13 short films, and two web series, as well as being a producer and editor for Al Gore’s Current TV.

This past year I wrote and directed a Sci-FI short film “Aeranger” which has earned over 1 million organic views across platforms, including the highly curated sci-fi YouTube channel DUST.

My sci-fi web series Galactic Galaxy won the Silver Medal at LA ComicCon & the Outstanding Film Award at the Berlin Sci-fi Film Festival and is now available on Amazon Prime.

I always have a new film project in the works and since 2017 I am the creator and host of Create Sci-Fi, a popular YouTube channel for independent filmmakers geared toward DIY Sci-Fi currently at 560k+ Total Views. I work on Create Sci-Fi channel content daily. Create Sci-Fi is prop making, costume building & basic filmmaking tutorials for a sci-fi film, web series & cosplay.

Great, so let’s dig a little deeper into the story – has it been an easy path overall and if not, what were the challenges you’ve had to overcome?
Getting to where I am now as a sci-fi content creator and online informer was a long journey of setbacks, detours, happy accidents, and a borderline unhealthy passion for creating that in hindsight all make sense. As a little kid, I would sew costumes on my grandmother’s sewing machine mimicking whatever the Sunday Movie was ( I use the term sew Generously) In those days there was no helicopter parenting so no one thought that I did that was interesting. It was more an oddity.

That type of creativity lay dormant in me until I stumbled into a theatre program in college and then as if by magic all my peculiar talents fell into place. Early on I was always completed to make the props & costumes for my theatre projects and then that drive carried into my filmmaking. Traditionally directors have an edge when they can draw. I don’t have that edge but I physically create the costumes & props which sets a tone and helps me to bring my ideas to fruition.

The biggest hurdle to overcome was early on in my filmmaking journey I wanted to be Jim Jarmusch or David Lynch. Those were amazing goals but in the end, it was not my authentic voice. While I was busy making those Art House movies in direct opposition in my day to day and downtime alls I consumed was fantasy & sci-fi movies, books, and TV. All genre content, all the time. Yet I was trying to be an Art House filmmaker? I was a hipster in the early ’90s in Manhattan’s lower east side so please forgive me.

I had a moment of mental regrouping after I went to a Ren Faire many years ago and spent a few blissful weeks putting together my costume. It was like a coming-out party. I say that ironically but it was based in truth. Creating my Ren Faire costume was a moment of, oh right this is what I can do naturally and I enjoy this. May sound strange but there it is.

Soon after that I sat down in a coffee shop and started writing sci-fi fantasy film projects and then went straight into producing it with no budget started making the costumes and props, doing my visual effects and I’ve never looked back. On my channel, I share that process now refined into something I call “Momentum Budget Filmmaking.”

Please tell us about your work.
My business is a Youtube channel called Create Sci-Fi. It came out of wanting to build an audience for my sci-fi content and my passion for making. What I do is give step by step basic instruction of all aspects of Sci-Fi DIY filmmaking. Everything from scripts, fundraising, pre and post-production, costume and prop building, visual effects, social media outreach and interviews with experts and finally my original films and series.

I’m most known for my dollar store mashups. I show people how to find a few interesting objects in a dollar store and mash them up and paint and weather them for a screen ready prop for under $10. Also in that vein, I do blaster mods. I take nerf guns, toy guns, squirt guns and even recycled water bottles and show people how to make screen ready or cosplay sci-fi prop weapons.

What sets me apart from others is I am always applying these techniques and processes to actual production. There are many tutorial channels but what is unique about mine is most all the filmmaking and design tutorials are part of an actual film or series that you eventually will be able to see what I share in the action. Think of it of putting the behind the scenes and making of videos of a movie out before the film comes out rather than after.

Do you look back particularly fondly on any memories from childhood?
I had a very fun and adventurous childhood I am fortunate enough to have many fond memories. It would be impossible to think of one. So, in general, I’d say I’m grateful that my childhood was riding bicycles with a group of friends to each others houses, building forts in the woods, playing hide and seek at night with 15 children from the neighborhood during summer vacation, flipping rocks by the creek looking for salamanders, fishing in the ponds at my aunts dairy farm and walking the railroad tracks. 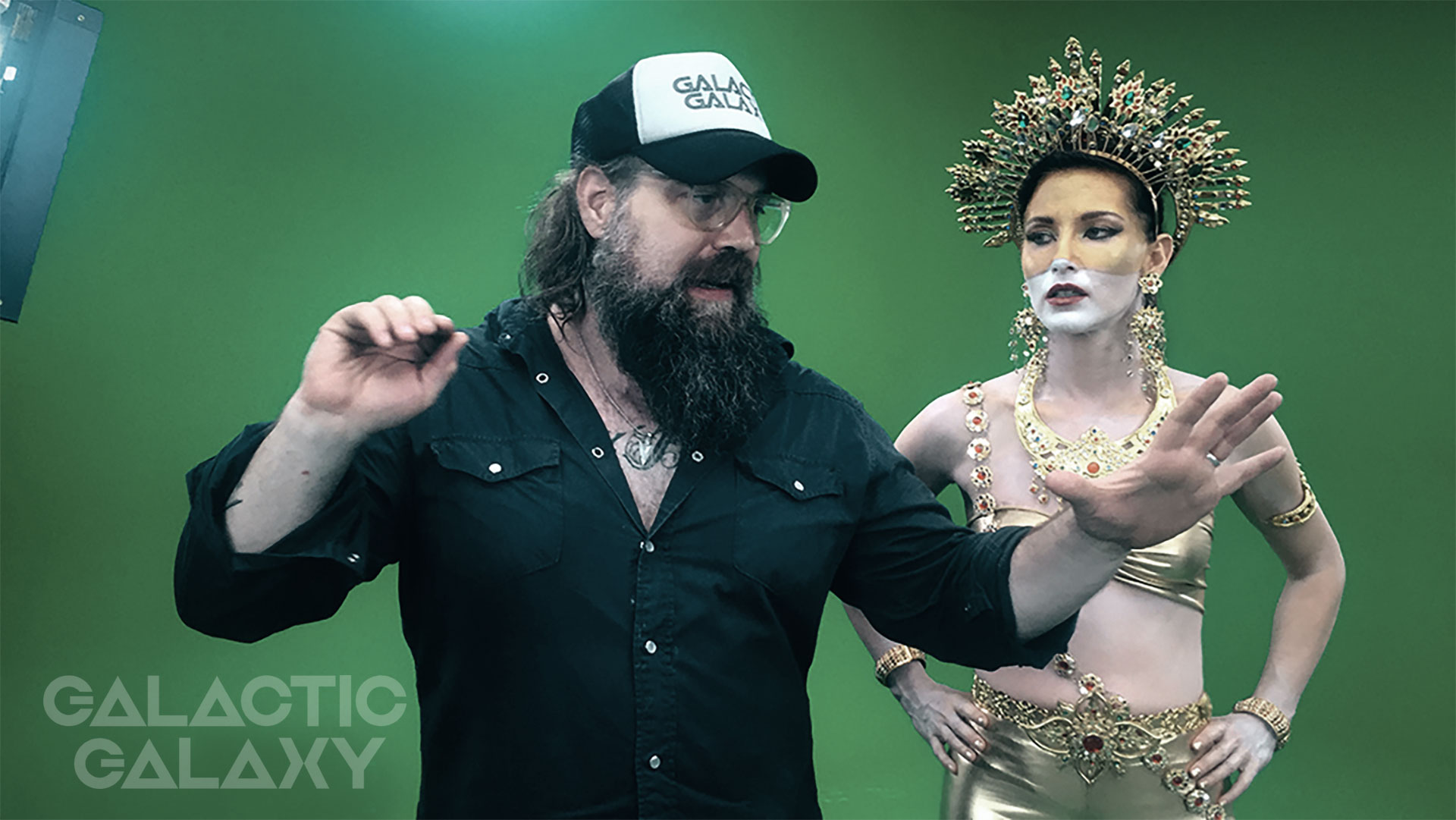 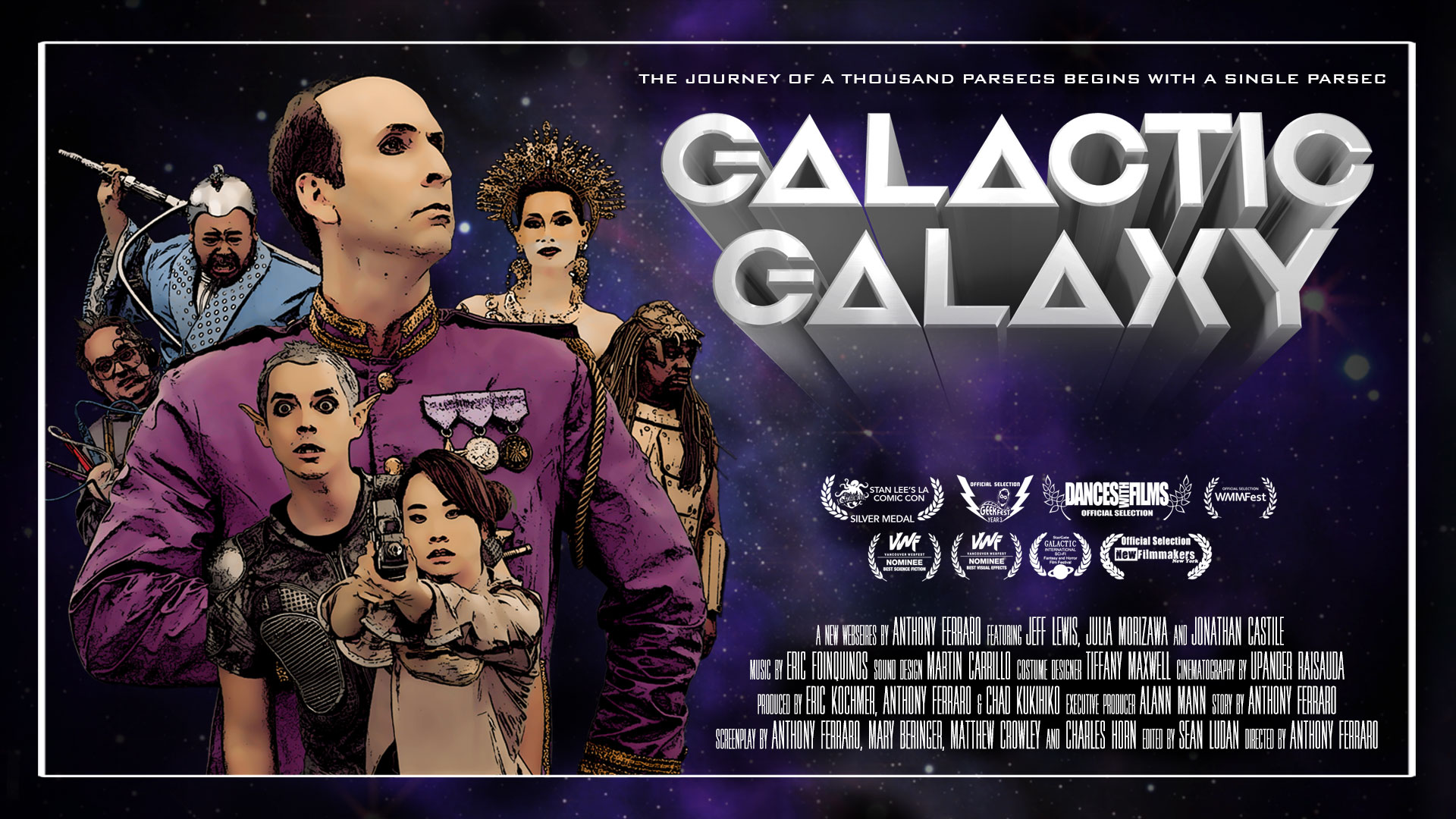 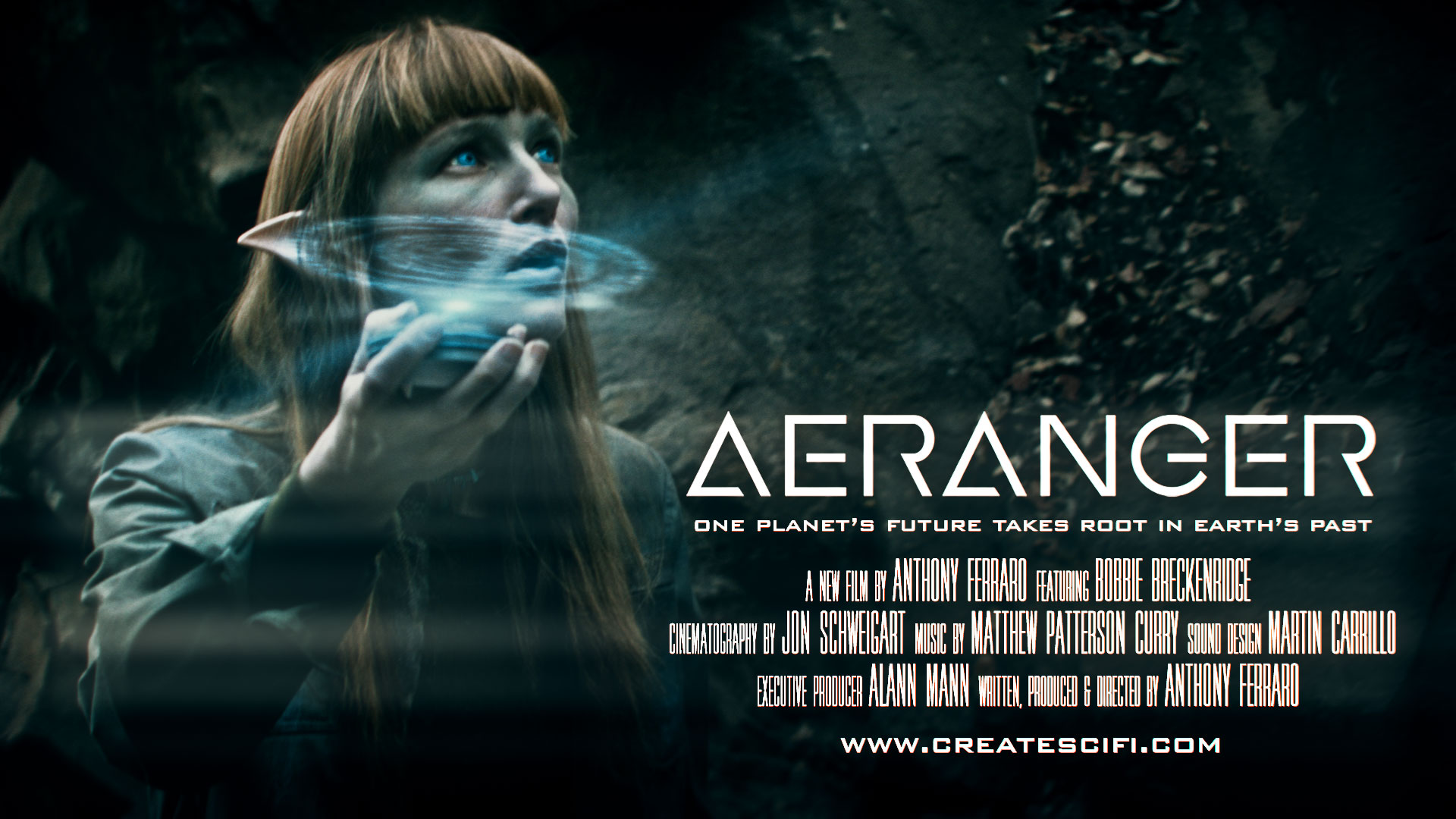 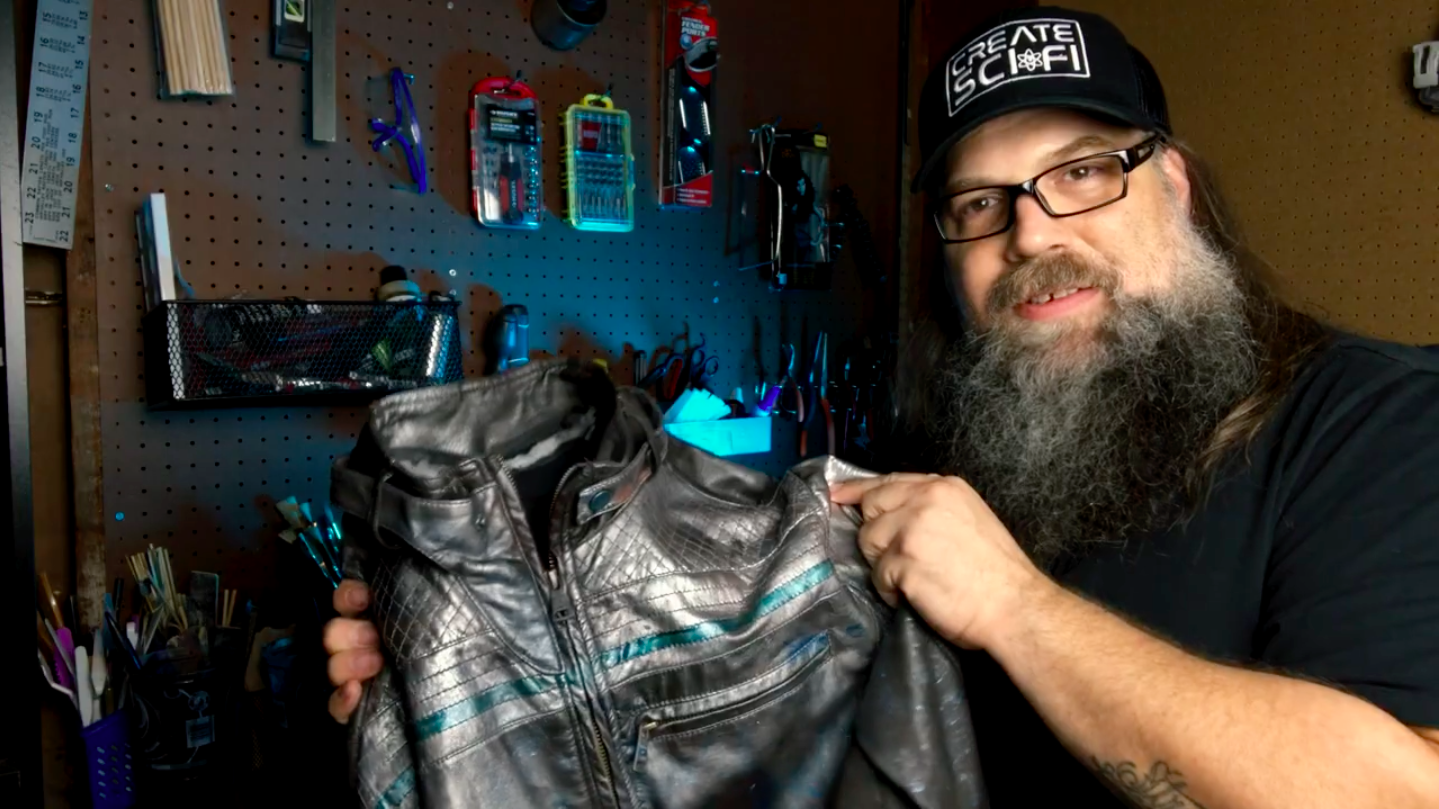 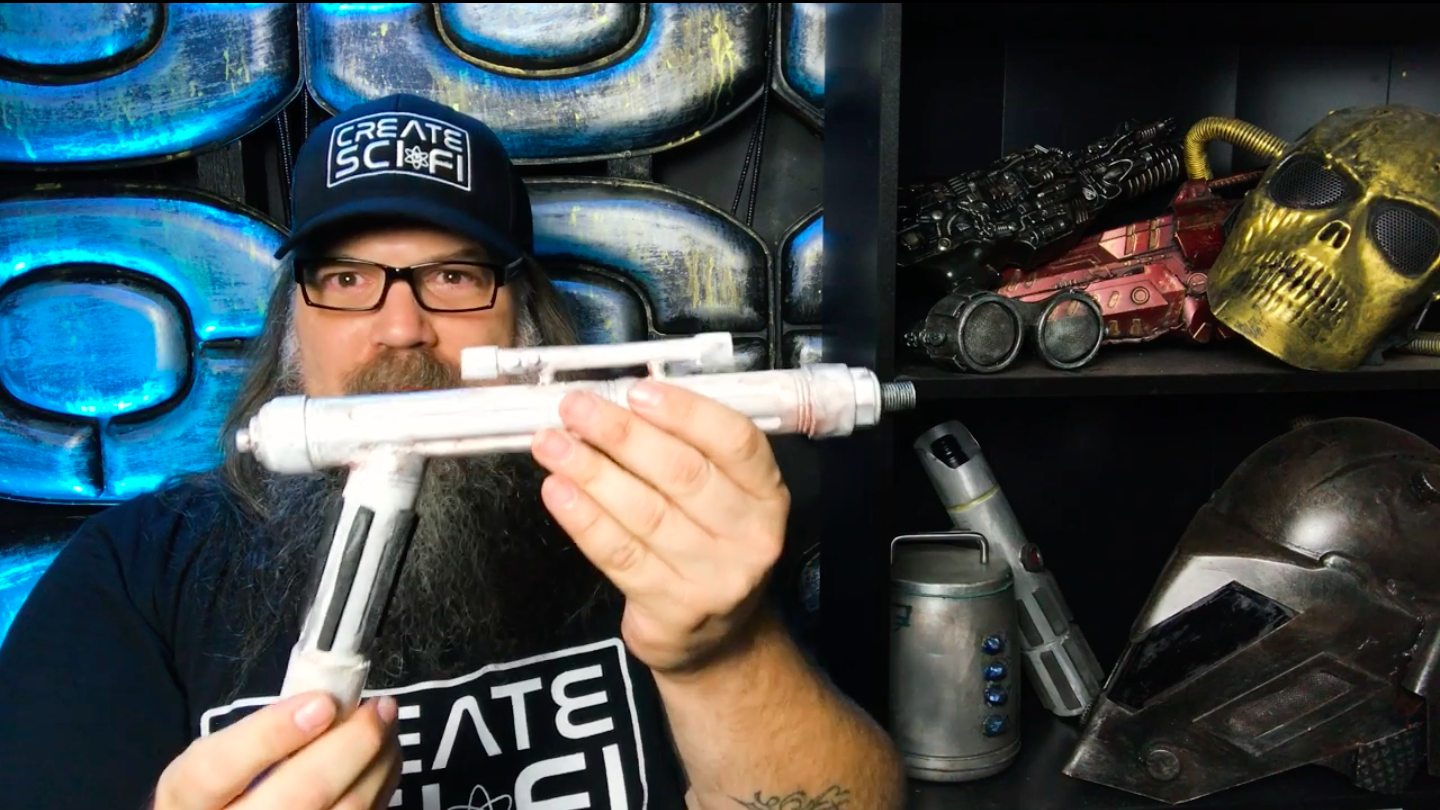 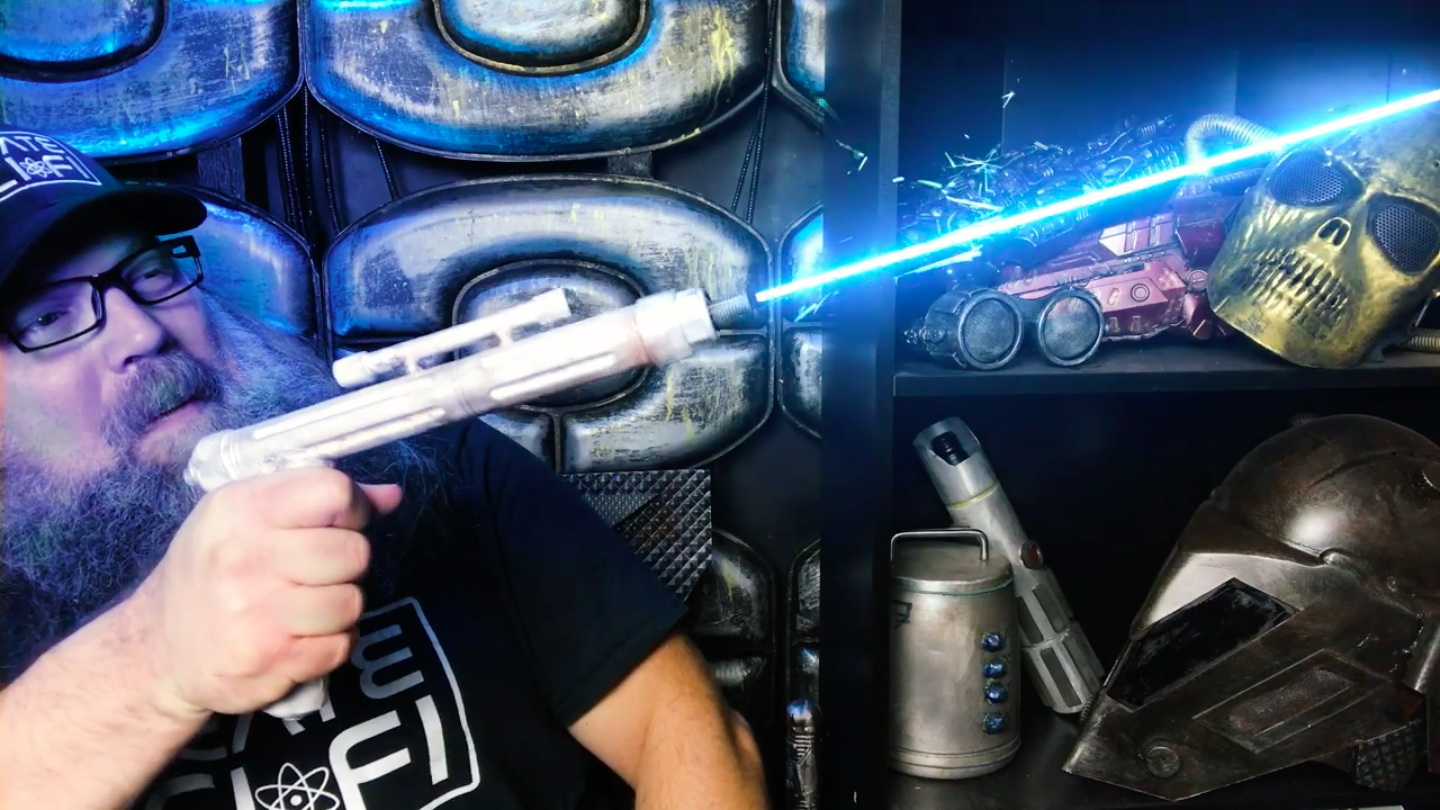 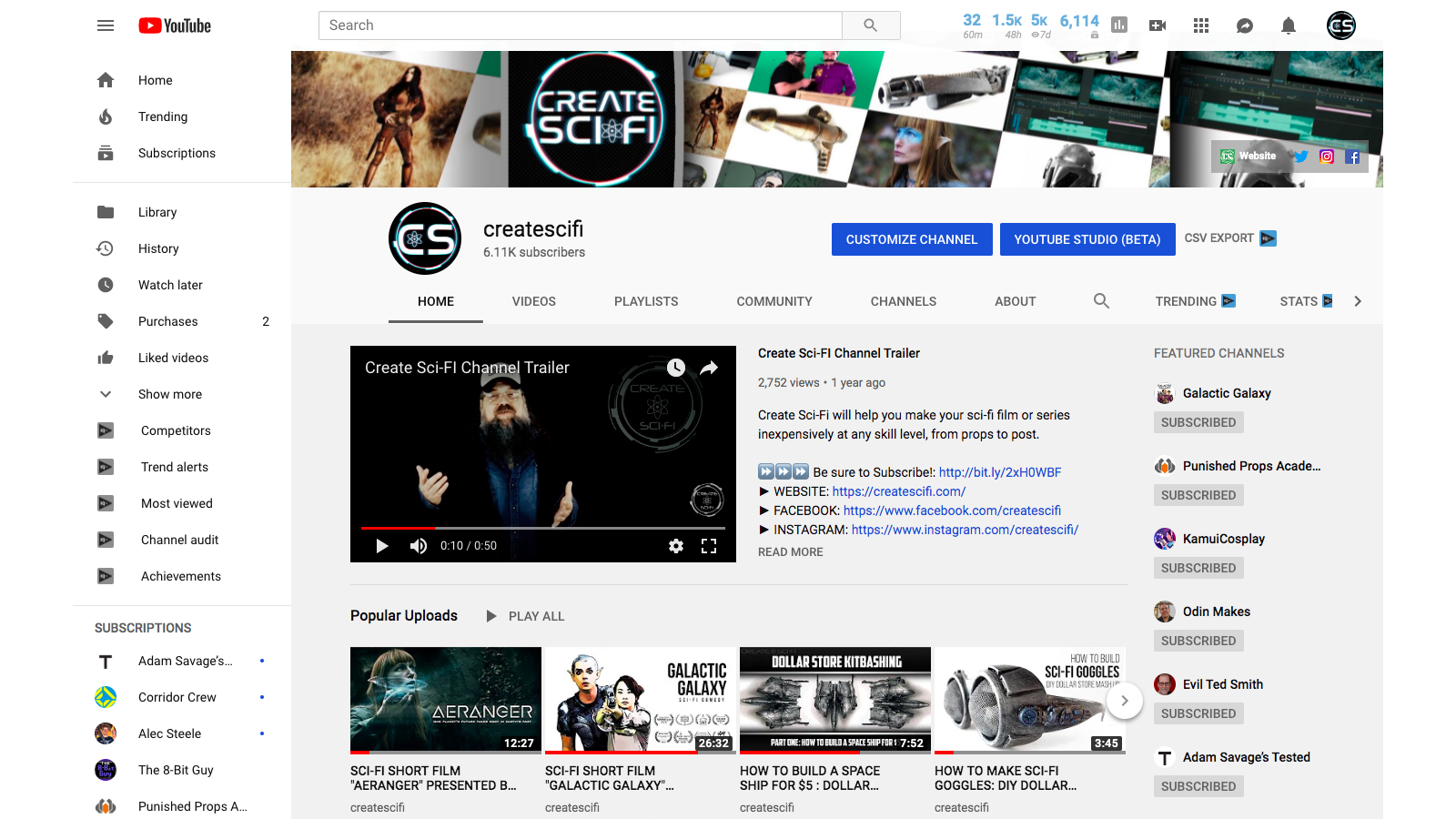 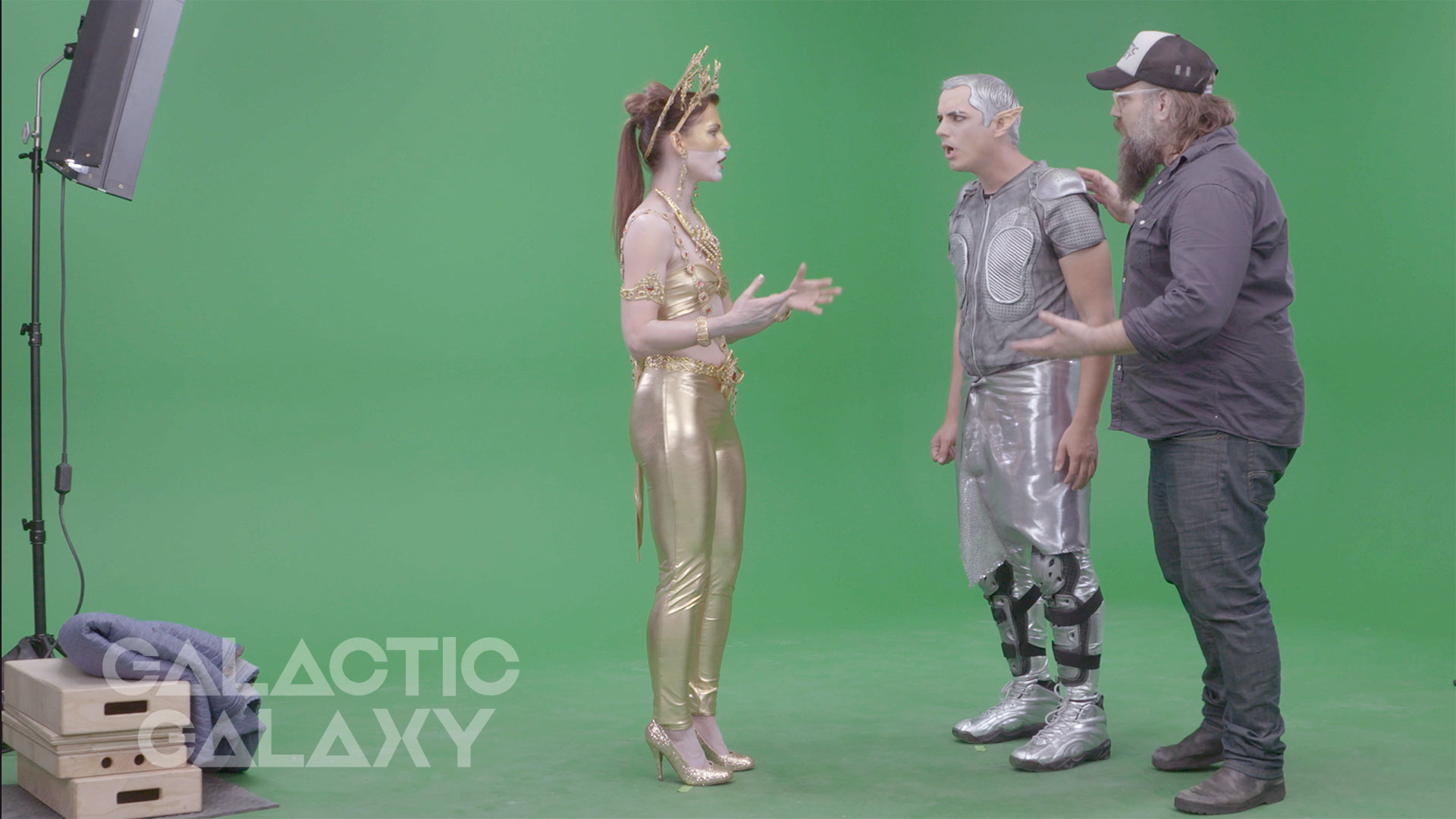