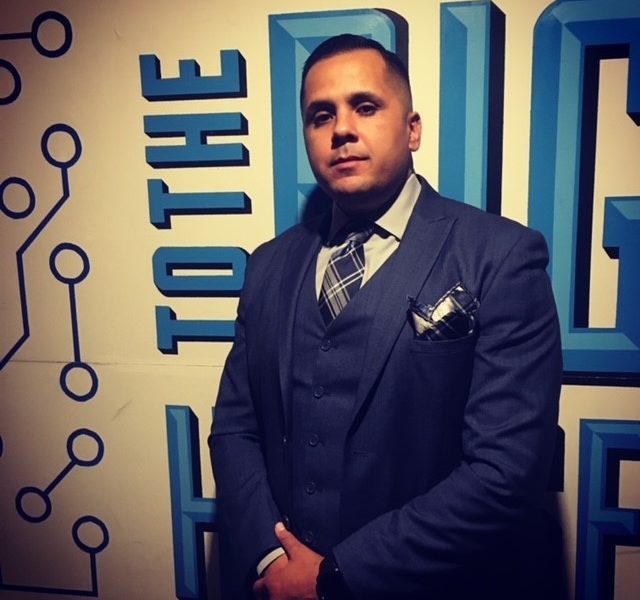 Today we’d like to introduce you to Anthony Felix.

Hi Anthony, so excited to have you with us today. What can you tell us about your story?
I grew up in East Los Angeles and was a ward of the court. If you are not familiar with the term, that means the court had authority over whom I lived with growing up and meant I was assigned a social worker. This was because both my parents were drug addicts and involved in gangs. Eventually, they both died of heroin overdoses. Living with various family members my entire childhood was interesting to say the least. Because I grew up in the 90s, gang life was a facet of the culture of my community and family. That meant most of my friends were involved with gangs. I lacked a male role model and had my run-ins with the law. Still, I was able to persevere. I graduated high school, went on to ELAC and CSULA where I ultimately earned a bachelor’s degree. Thereafter, I joined the U.S. Navy and pursued a master’s degree at CSULA once I left the military life. Upon graduation, I enrolled and completed some coursework in law school. While in the program, I was accepted into the public administration doctoral program at the University of La Verne where I graduated in 2019. I am a 41-year-old father of four daughters (20, 18, 16, and 4), so yeah, I am a girl Dad who works for the government serving those who are experiencing homelessness or at risk of becoming homeless. During my free time, when I am not doing the family thing, I collaborate with various community organizations on a wide range of things ranging from doing outreach on skid row to discussing policy action with government officials.

Would you say it’s been a smooth road, and if not what are some of the biggest challenges you’ve faced along the way?
No, it was not a smooth road, but then that’s what life’s about. I had a lack of structure and family nurture from a parent, crooked police, and being passed for career opportunities.

Thanks for sharing that. So, maybe next you can tell us a bit more about your work?
For over three years, I have worked for the Los Angeles Homeless Services Authority (LAHSA) which is the lead agency that oversees homeless service provision in Los Angeles County. I oversee a team of analysts who each manages a portfolio of contracts for non-profit and local governments where we partner with said agencies to ensure successful outcomes of homeless service programs with the end goal being moving Angelenos experiencing homelessness to permanent housing and sustaining housing for those who are at risk of becoming homeless.

Let’s talk about our city – what do you love? What do you not love?
The best aspect of our city (Los Angeles) is the diversity in everything it has to offer from a variety in food to building relationships with people from various parts of the world. The worse part of the city is the traffic, traffic and traffic. 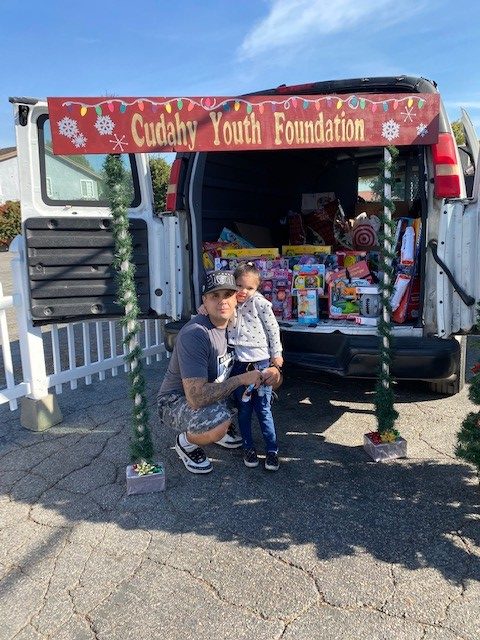 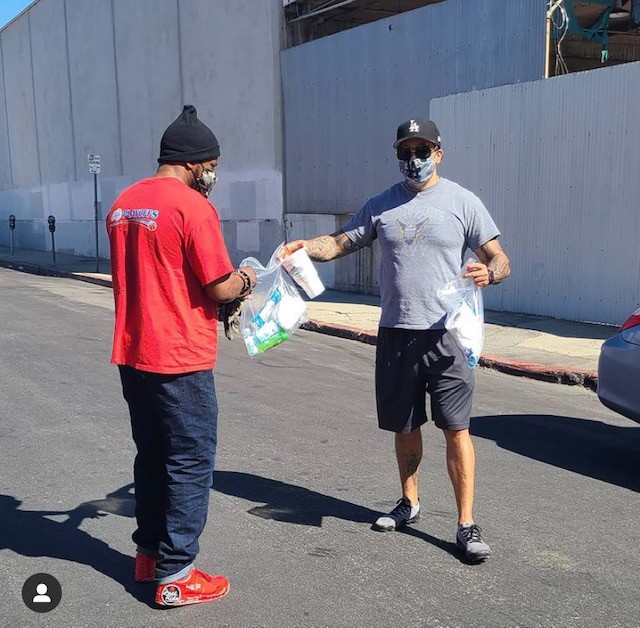 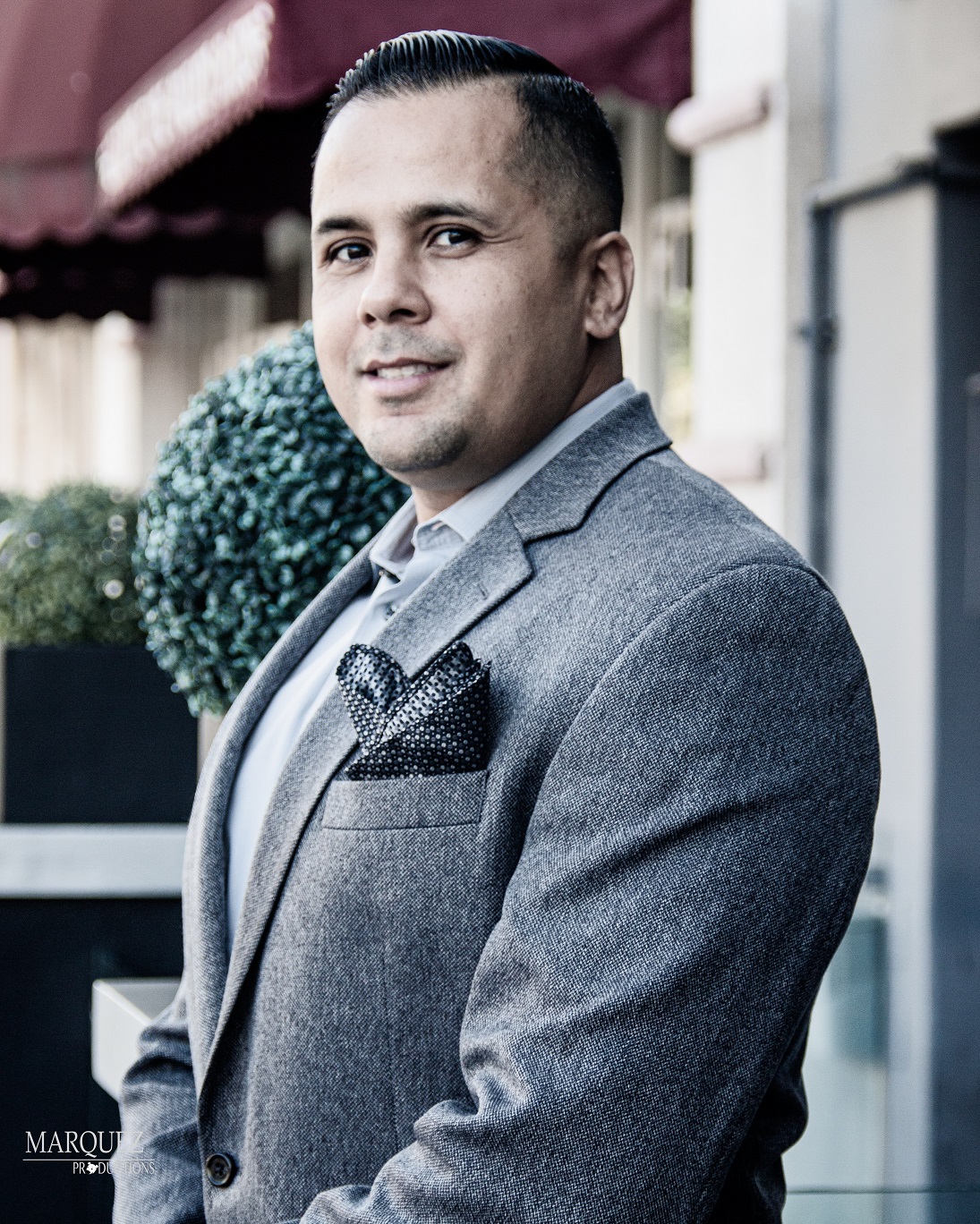 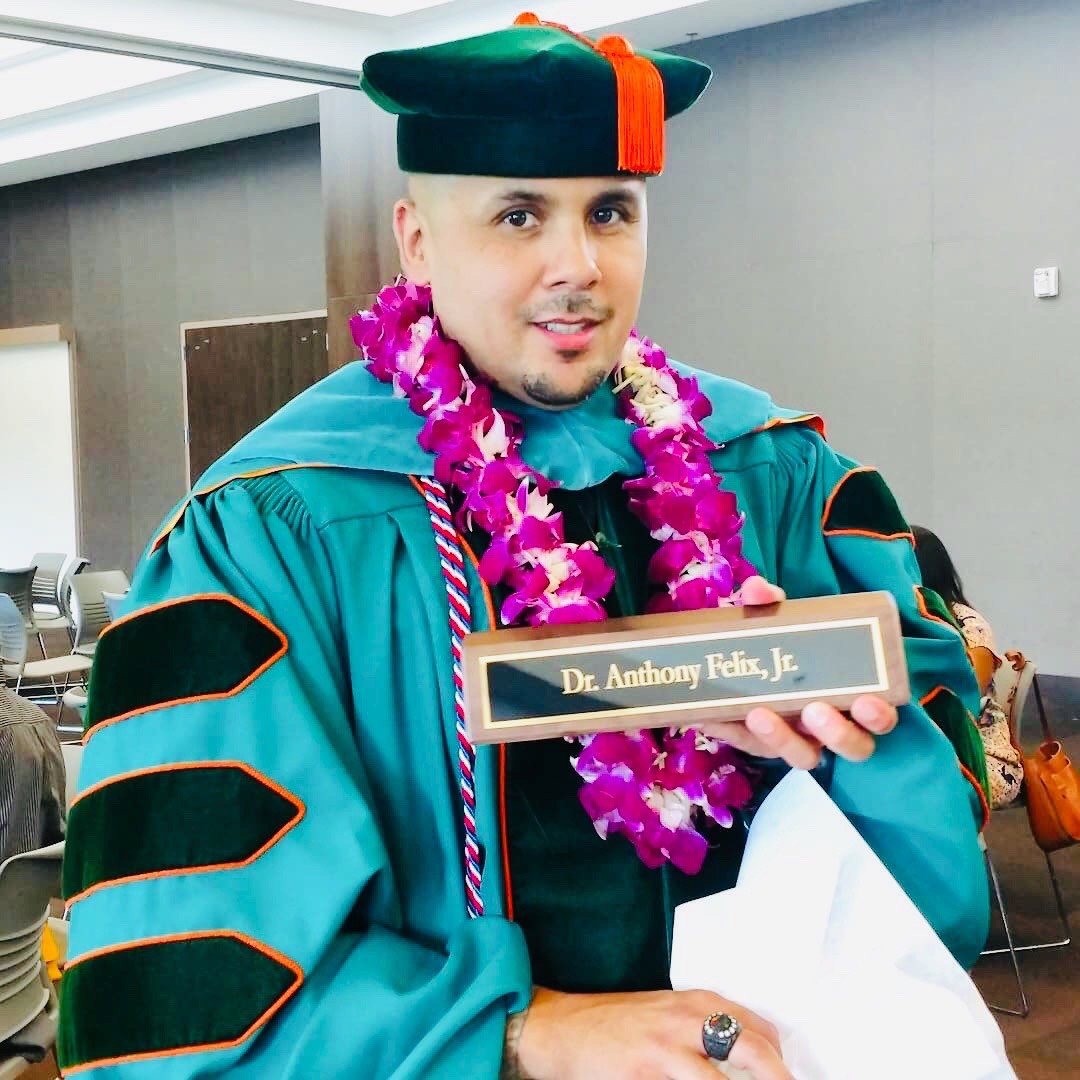 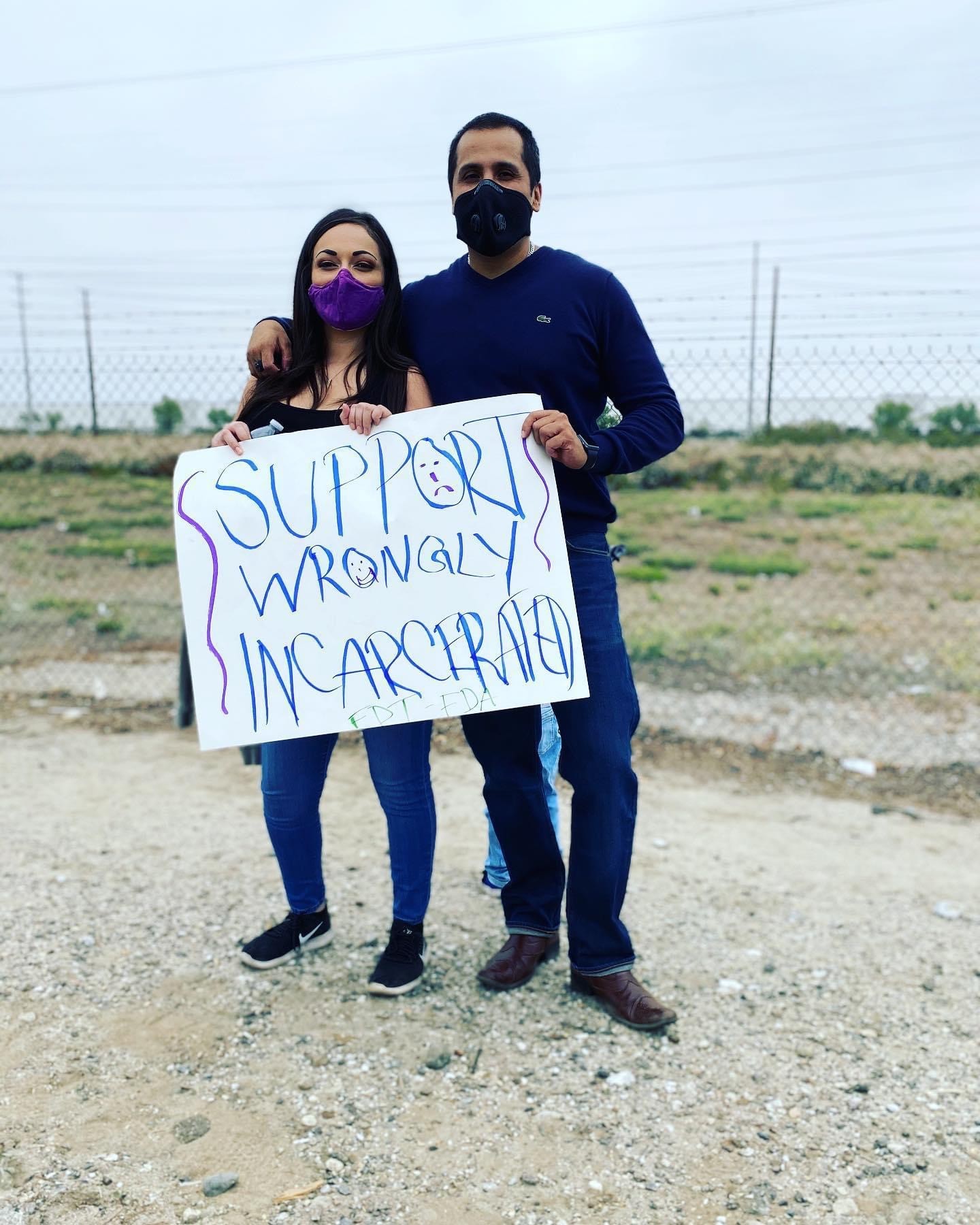 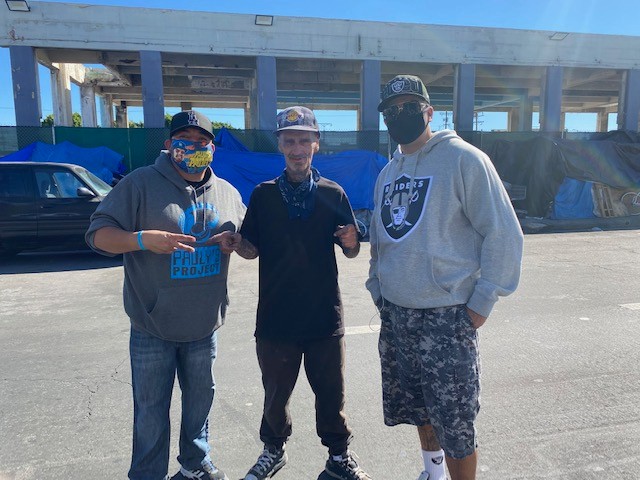