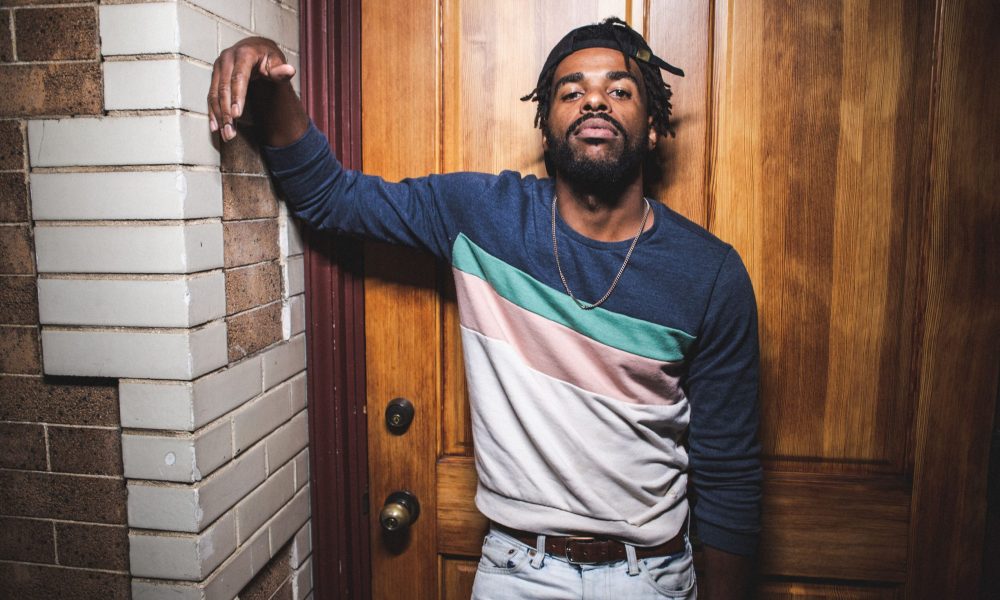 Today we’d like to introduce you to Anthony Dayo.

Anthony, let’s start with your story. We’d love to hear how you got started and how the journey has been so far.
As a kid I was labeled class clown, school was boring and in my head it was my job to make it memorable. I remember one time In the 4th grade, I was talking in class and the teacher yelled at me. I looked my teacher in the face, got out of my chair and did a classic Hulk hogan impersonation – I ripped out of my shirt and yelled back at the teacher “What You Gonna Do Brother?” I got suspended and my mom whooped my ass twice – one time for the suspension and the other for the shirt, but the kids talked about my hulk hogan for the rest of the year. It was worth the consequences. I would say my classmates were my first real audience but it wasn’t until I was 22 when I picked up a microphone and started my career in comedy in my hometown Philly. I did about five shows and 20 open mics in three years, which made me realized that if I really wanted to level up in this comedy game I needed to make a move. So I packed my bags and headed to Los Angeles which was such a great decision, because what took me three years to accomplish in Philly I was able to do here in my first three months. I’m now in my 6th year in Los Angeles and couldn’t be happier.

Overall, has it been relatively smooth? If not, what were some of the struggles along the way?
This comedy road is bumpy af!. But the struggle can either make you or break you. My first struggle was relating in white rooms the same way I was able to relate in black rooms back in Philly. I basically forced myself to do mics and book shows primarily in white rooms.The first two years I was bombing a lot but I was also learning what worked and what didn’t. I was so determined to become a better comic that money didn’t matter. I basically worked part-time which gave me more time to work on comedy but it forced me to be a frequent Goodwill shopper, Couch surfer and an everyday shower taker at LA fitness. The struggle was definitely real.

We’d love to hear more about your work and what you are currently focused on. What else should we know?
My passion is Stand Up comedy but I’ve also produced a handful of stand-up comedy shows in Los Angeles. I’m the creator of “Game On” a video game tournament that features a panel of Comedian Commentators that will soon start touring country wide. I worked on projects with College humor and I’m big on creating social media content some of which has been featured on WorldStar hip-hop.

Any shoutouts? Who else deserves credit in this story – who has played a meaningful role?
My mom has been my biggest supporter, without her I wouldn’t have inherited her work ethic and drive. Another person who has played a major role in my little success is one of my closest friends from Philadelphia Khaliyl Rivera, as he has a way of bringing the best out of me. 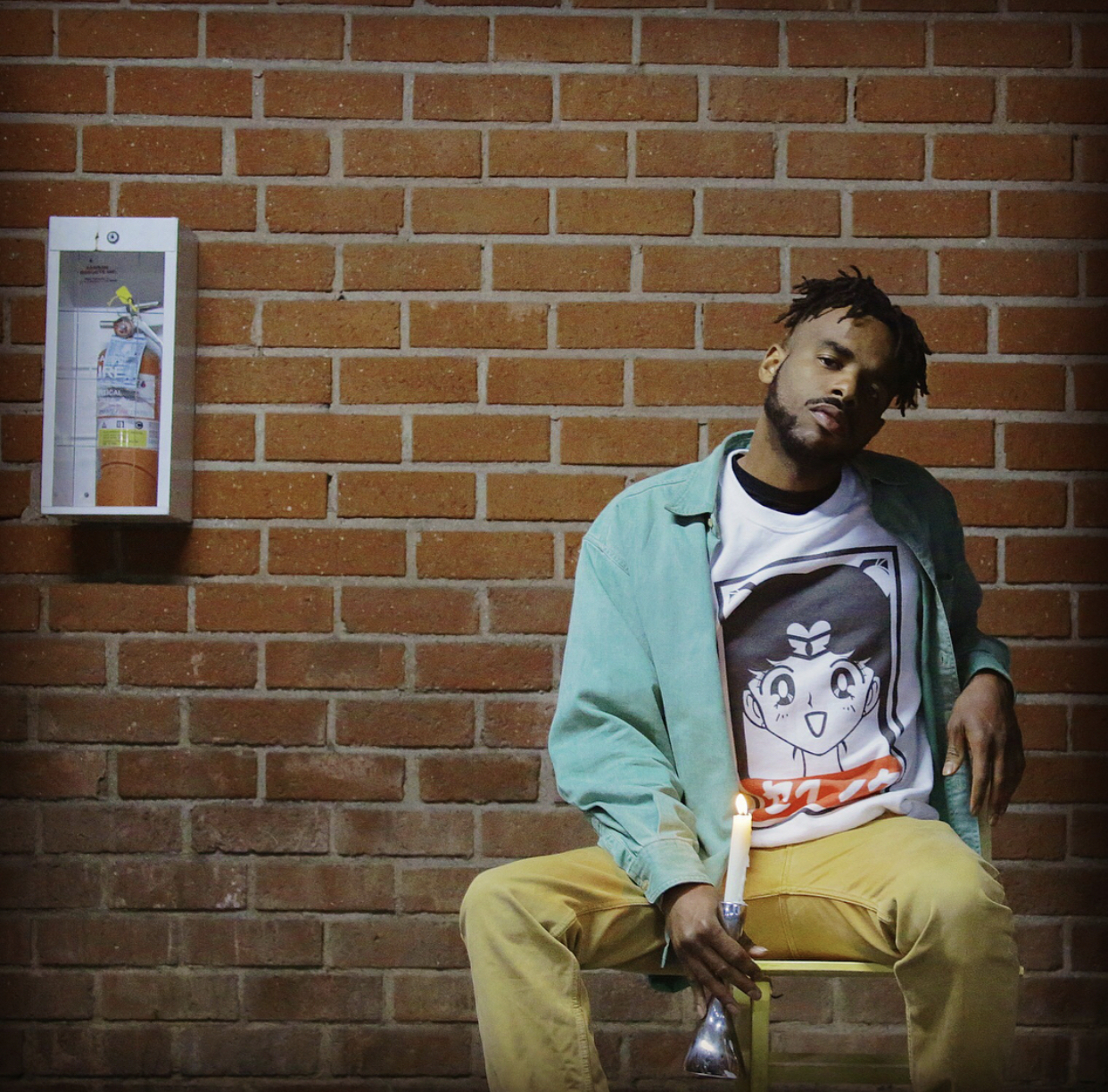 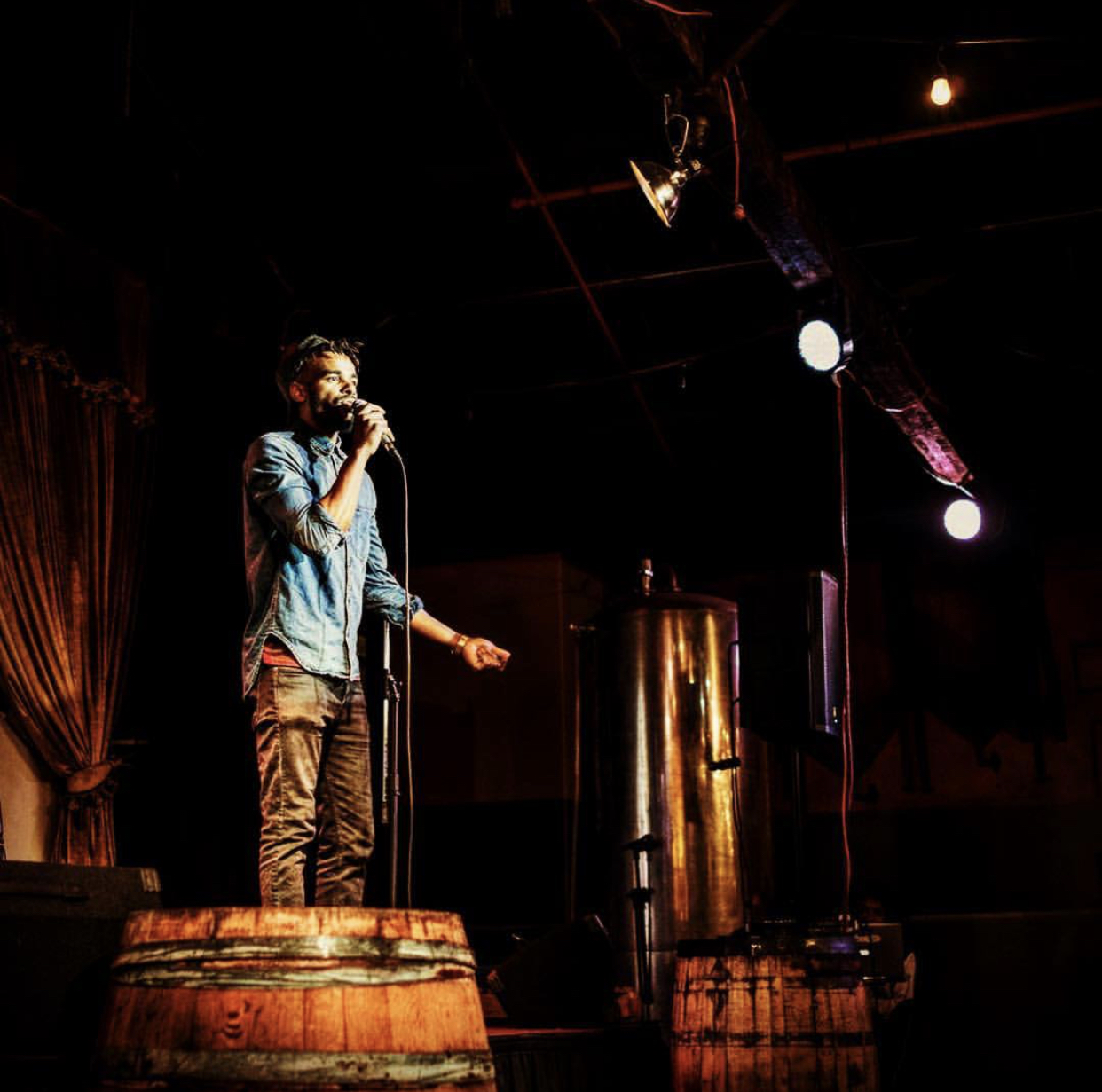 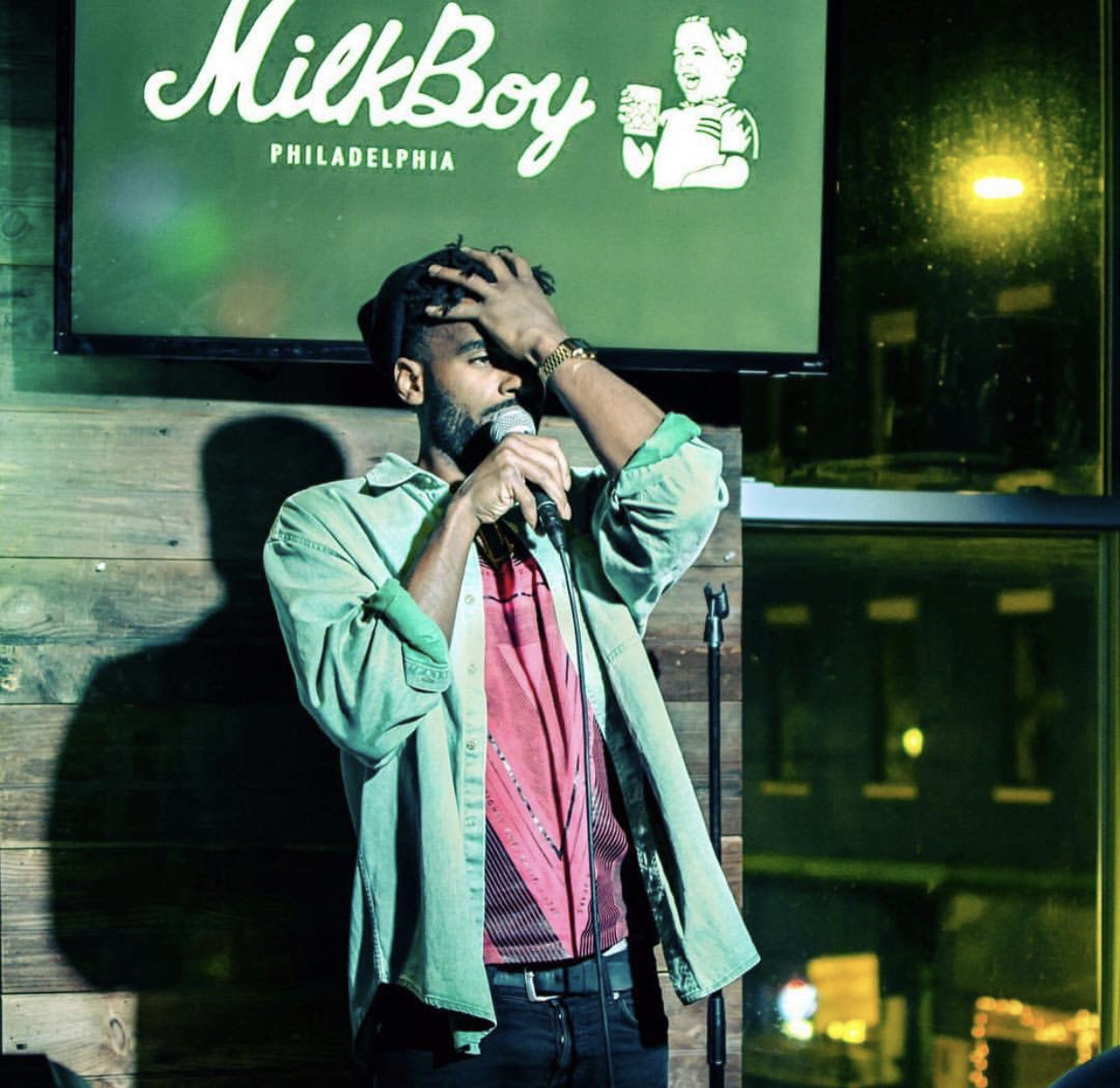