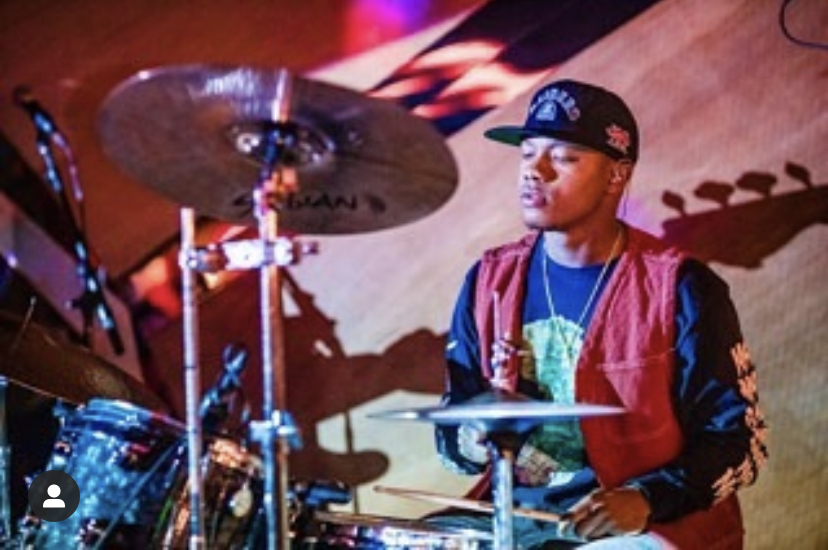 Today we’d like to introduce you to Anthony Cummins.

Anthony, let’s start with your story. We’d love to hear how you got started and how the journey has been so far.
I am a drummer, bass player and producer. My first instrument was drums and I started playing at the age of one year old and at two years old, I was allowed to play drums at my grandfather’s church. At nine years old, I had the opportunity to be around older musicians through a community choir in Pasadena, CA. As I watched their musicianship and skill, it inspired me and I wanted to learn more. I started to search and look for musicians through YouTube everyday which really helped me to grow at a faster pace. It was because of watching those musicians that I learned how to play with other musicians and have a solid groove, learned the basics of drums and know how to play other styles of music like Rock and rnb. At that time, I would religiously watch drummers like Calvin Rodgers, Spanky Mccurdy, Eric Moore, Chris Coleman and so many others. At nine years old, my mom bought me my first bass guitar but I did not play until I was 15 years old after years of being obsessed with hearing the bass on YouTube and different gospel records like Tye Tribbett and Fred Hammond and I was inspired to learn.

In ninth grade a friend of mine introduced me to a band called Snarky Puppy which is a Jazz instrumental band, I loved their music because I felt like I connected with it so well which made me want to go back to earlier jazz artists like John Coltrane who is a big influence on me as a musician. It was because of that music I Decided to join the jazz band at my high school, this was my first time playing jazz music with anyone and it was definitely hard for me at first but I developed in a short period of time by listening and practicing over different jazz records. In that same year, I was accepted to Berklee College of Music in Boston, Ma however, I never attended because of finances so instead I attended Musicians Institute. My mom would drop me off at school at 6am everyday because she had to be at work by a certain time, at that time I would be one of the only ones in the school building and I would use that time every morning to practice and make beats until school started at 12pm.

During this time this was the first time I had met ANY musicians my age and I formed relationships with people that have become some of my best friends, I was able to meet musicians who I had looked up to over the years because they would come visit the school. After leaving MI to start a job, I started to do gigs and recording sessions within the la area with a lot of MI friends and la musicians. During this time, there were four people who really helped me to develop in a special way my friend Phil Major Willis, Anthony Crawford, Andre Cruz and Renny Goh. These were musicians that took pride in being themselves and which inspired me to release my first album Entitled “Shades Vol. 1” released in March 2019. Shortly after it was released I put a band together of my friends who were on the album with me, this is my first band that I have put together since then we have done many shows together and continue to write music together and have some dope things on the way this year. I’ve been blessed to play with Gospel Artists like Dorinda Clark Cole and Donnie Mcclurkin and I am currently playing for Ky Almighty, The sunshine experience, Zoa Seo, my church and with my own band “Anthony Elijah.”

Overall, has it been relatively smooth? If not, what were some of the struggles along the way?
Growing up in Lancaster, California has not always been easy if your aspiring to be anything artistic. The city itself doesn’t offer many opportunities for young people to blossom in their own way, but through that so many young entrepreneurs and artists including myself within this area have learned to grow despite their environment and or the lack of one. Being a self-taught musician wasn’t easy for me as a kid for many years I did not know ANY other drummers who could help me and show me the ropes and how to be good at what I wanted to do so for many years I had to figure it out on my own. I’m grateful for people for like my friend Armond Brown who did everything they could for me and was willing to answer any question I had about anything related to music. He passed away last year but he did everything he could for me in the time that I knew him and I am grateful for that.

Can you give our readers some background on your music?
The goal of my brand is to produce, perform, and promote good music, real music that sets itself apart from what is commercial and considered the standard, I want to make music that touches people hearts and mind just as much as anyone else’s music but at the same time inspires people to be themselves and make something out of that. At this point, what I am most proud of in my music is the individuality in myself and in my music and that it has represents itself has such, you can hear even though my first record.

If you had to go back in time and start over, would you have done anything differently?
At this point in my life, I wouldn’t change anything. I think it’s too early on to recall if I should’ve changed some of my decisions, I’m still very focused on my journey and I am nowhere near my goal. 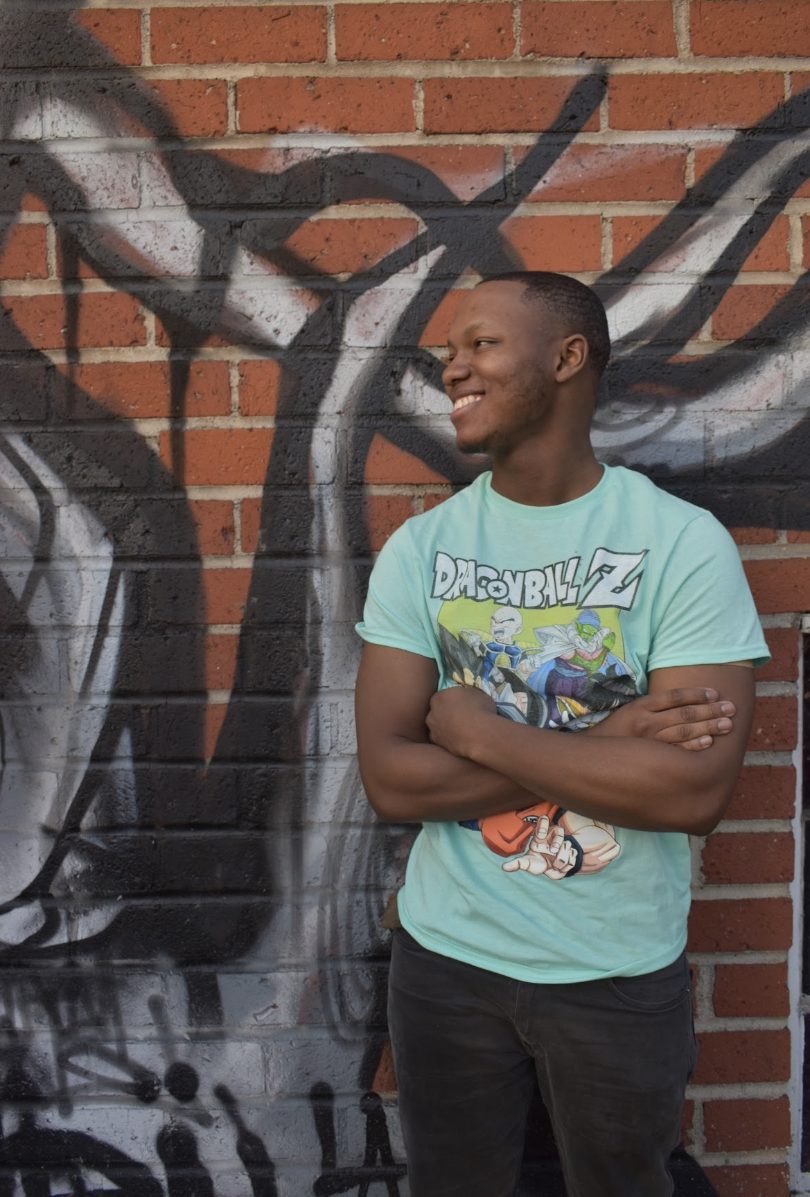 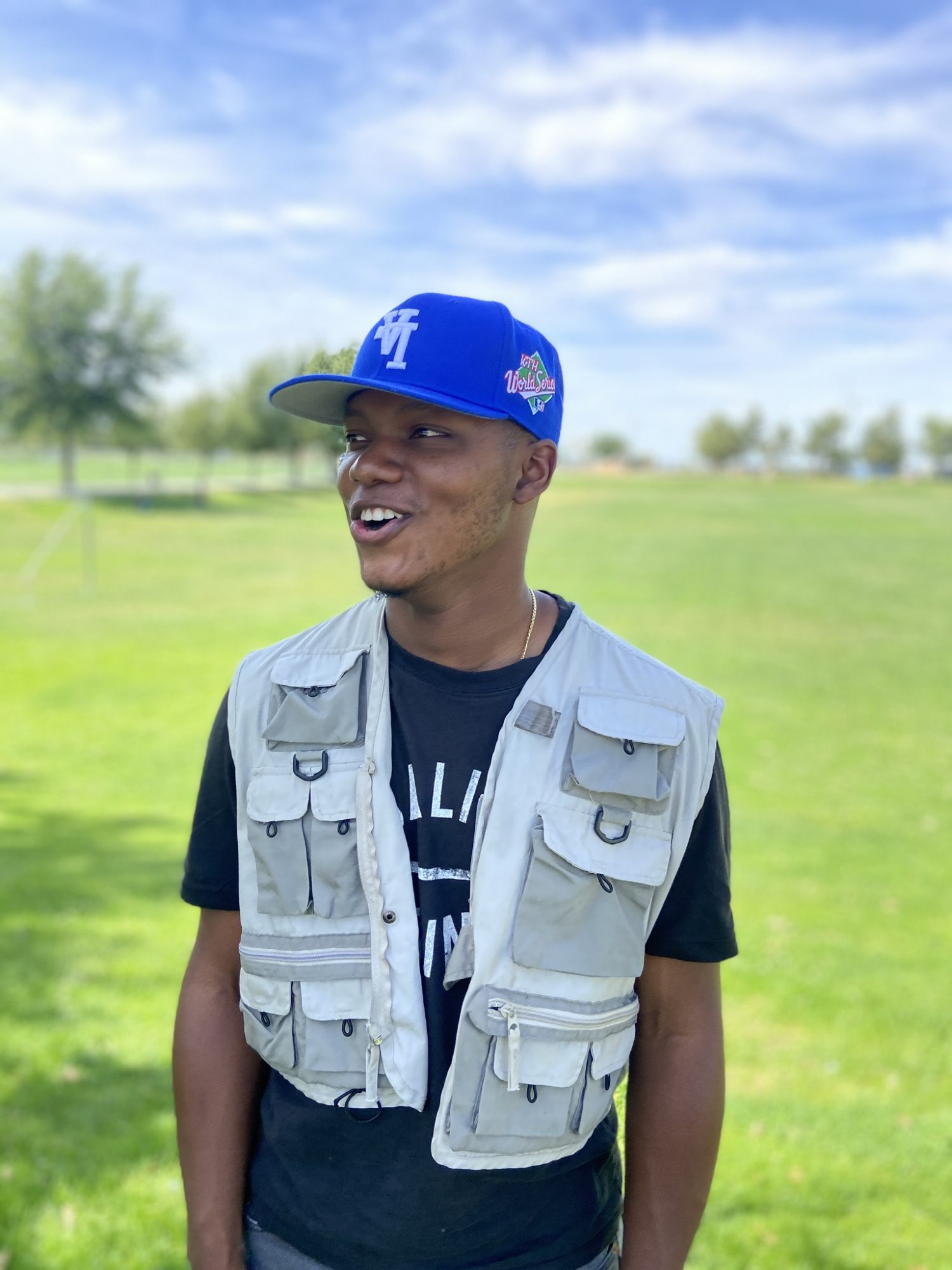 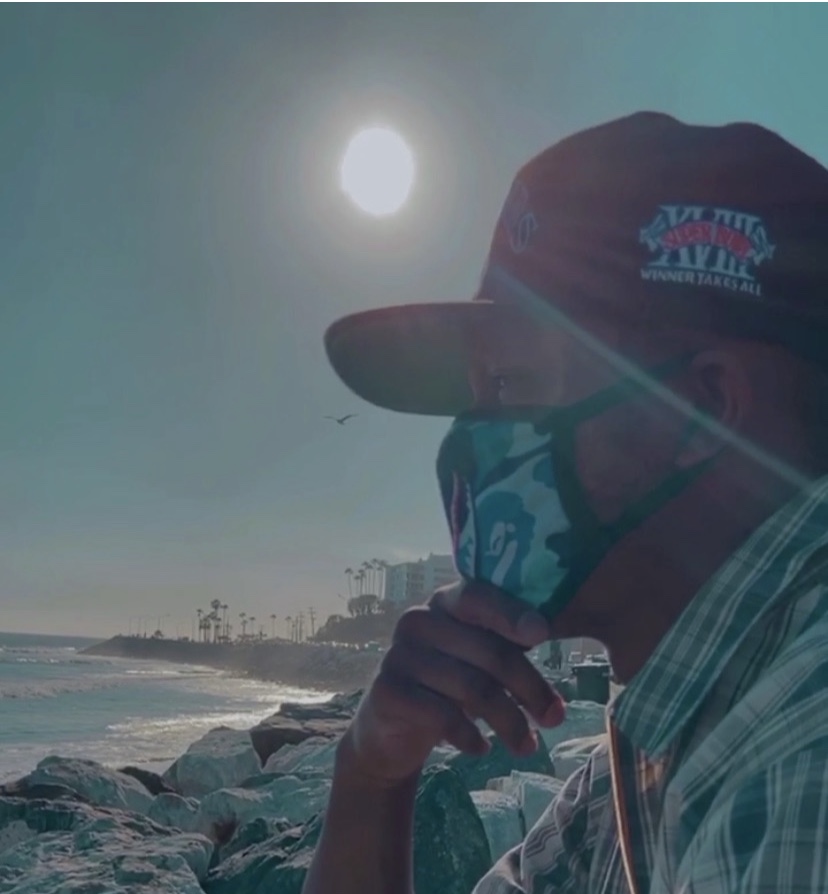