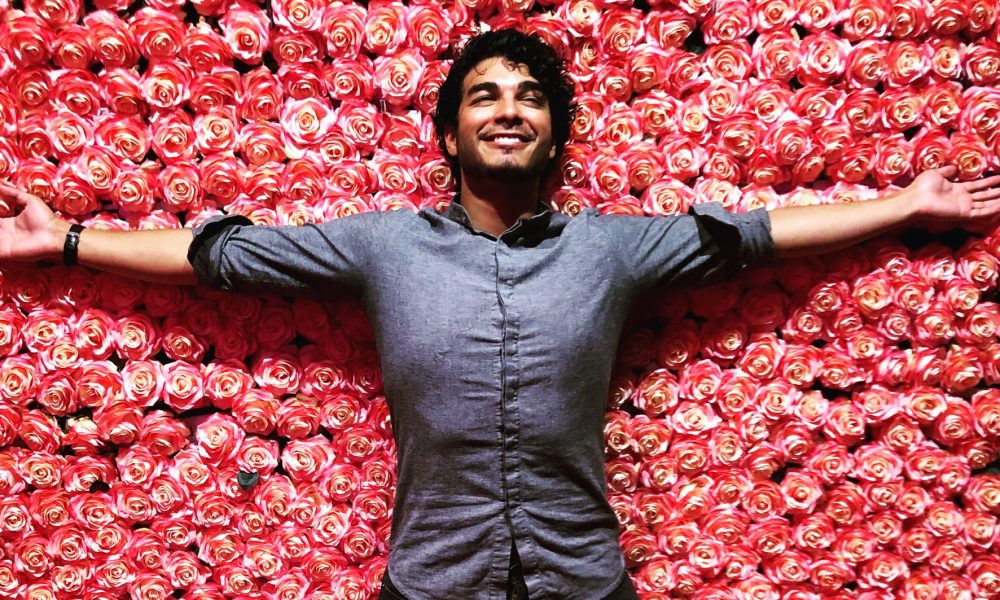 Today we’d like to introduce you to Anthony Cotoia.

Thanks for sharing your story with us Anthony. So, let’s start at the beginning and we can move on from there.
When I was 19, I heard a speaker talking about how we can impact the world as we navigate life in these vast cities. He was insistent that we start by caring for each other, opening up our homes to the immediate community around us, having a place for people to feel known and cherished. To share our realized beauty of life with those around us and perhaps see hearts softened and opened. When I heard this, I immediately felt drawn to LA (which is strange because as a teenager, I specifically did not enjoy LA and felt adamant about never living here).

Still, I turned 21, and to keep it short, life had its way of insisting that I needed to be in Los Angeles. The steps I needed to take were laid out in front of me as if in a spiritually guided manner, and I simply needed to allow myself to walk through the doors that were opening. My first year in Los Angeles, (2014) I made $19,000 that year, and somehow I felt rich through it all. I’m incredibly thankful for all the little ways in which I was supported to get to that point by multiple people; it felt as though droplets of water were all coming together to create a wave that would take me to the shores of this wonderful city.

By the same graces, I’ve found my way to be a SAG actor studying under award winning actress Helen Hunt and Richard Gilbert-Hill, I am represented by Viktor Kruglov (Kruglov Talent), and I’ve been able to enjoy being on set for several commercials, feature films, and many other creative endeavors. Simply put, I am thankful to be on the path that I am today.

I am also thankful to be working on an album with the brilliant and wonderful DJ Sleeper (Ken Chen). We are known as ELEVATOR, hoping to bring a new vision to people through music. We are looking to release our debut album in Spring 2021.

The summary of it all is that I am a boy who came from a not so distant city. There was a path that I saw and so I walked. And the walk has been incredibly beautiful. I find that in spite of my lack of wisdom or occasional impracticality, that lack is always redirected towards a greater joy, a greater hope, and a more excellent way if we would keep our eyes looking up. There is hope.

There is a richness of genuine love reaching even now beyond it all, and asks us to feel a wide and ethereal embrace. No matter where we are or where we have been, no matter what we have done or what has been done to us. It is not all acceptable, but that does not change that we are accepted and deeply loved and worthy to walk into a beautiful life.

So I give boundless gratitude to everyone and everything for helping me to see clearly today and to continue towards something greater in and beyond myself.

Overall, has it been relatively smooth? If not, what were some of the struggles along the way?
Yes, I had difficult times that were confusing and discouraging in a lot of ways, but what actually made things difficult is the people I surrounded myself with. When you regularly surround yourself with the wrong people, your perspective inevitably changes. I had many people around me that were charismatic, successful, clever, and getting what they wanted, which alone seems great. However, I also think we need to find people who can balance all that with generosity and genuine love, and I was not finding people in that balance. So I allowed myself to give too much to the wrong people. I started to align my vision of life with theirs because I saw that they had things that I wanted, but their route to get those things was not the one I should have been on. I lost a foundational part of myself and I’m sure that was the root of most of my difficulties.

Who we align with and how we unify effects everything. It is so important to take the time to breathe, be literally still, and open to accepting who we are today while examining if we are fully moving into everything we want to be. The people you surround yourself with will impact every aspect of that. If I had been intentional about who was close to me, I think the path would have been smoother.

We’d love to hear more about your work and what you are currently focused on. What else should we know?
I’m a film and tv actor, and a musician. I have been studying under Helen Hunt and her coaching partner Richard Gilbert-Hill at the Gordon Hunt Acting School; it’s truly been an incredible blessing to be working with such magnificent creatives as I explore the world of the scripts and roles I work with.

In terms of music, my voice is my main instrument because I sing many styles. I do also play guitar well, and occasional keys. As I mentioned, I am working on a project with Sleeper under the name ELEVATOR.

For a personal project in its infancy, I’m developing a podcast where I discuss the varying things I’ve learned; specifically as a creative and a spiritual man in Los Angeles. I’m anticipating a release later in 2021. My vision in all of it is to uplift people and give them a hope for something greater despite where they are, who they are, and where they’ve been. My hope is that I am able to encourage people of what they’re capable of.

If you had to go back in time and start over, would you have done anything differently?
If I could start over, I would have asked myself to start meditating every day and never stop. For me, I can lose my grounding, but I have found that a 20 minute daily meditation and spiritual redirecting really helps me to stay aware, present, and calm. I also would have asked myself to make sure I’m eating well and exercising. 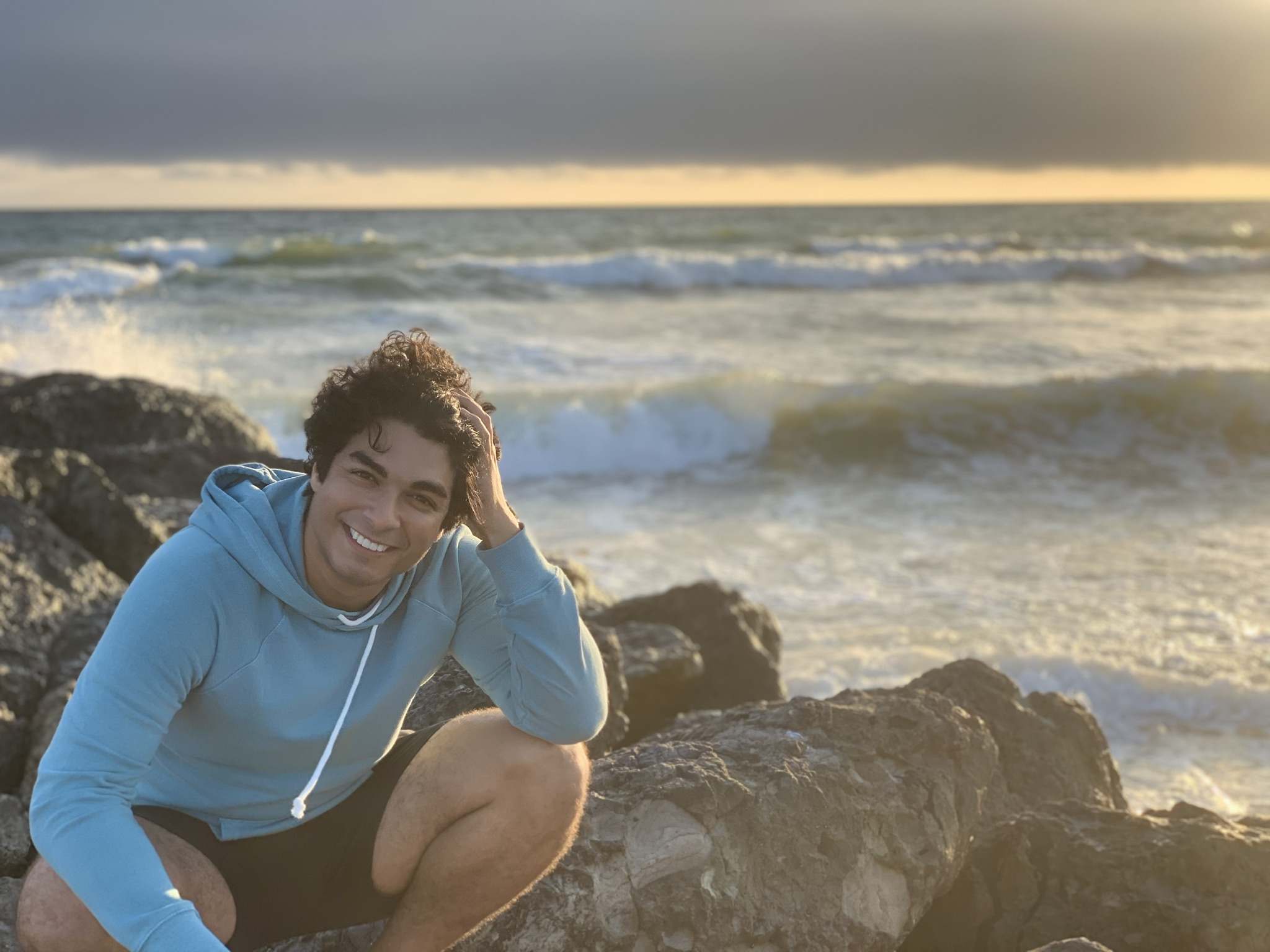 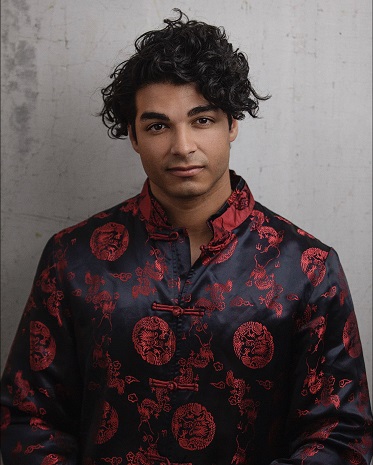 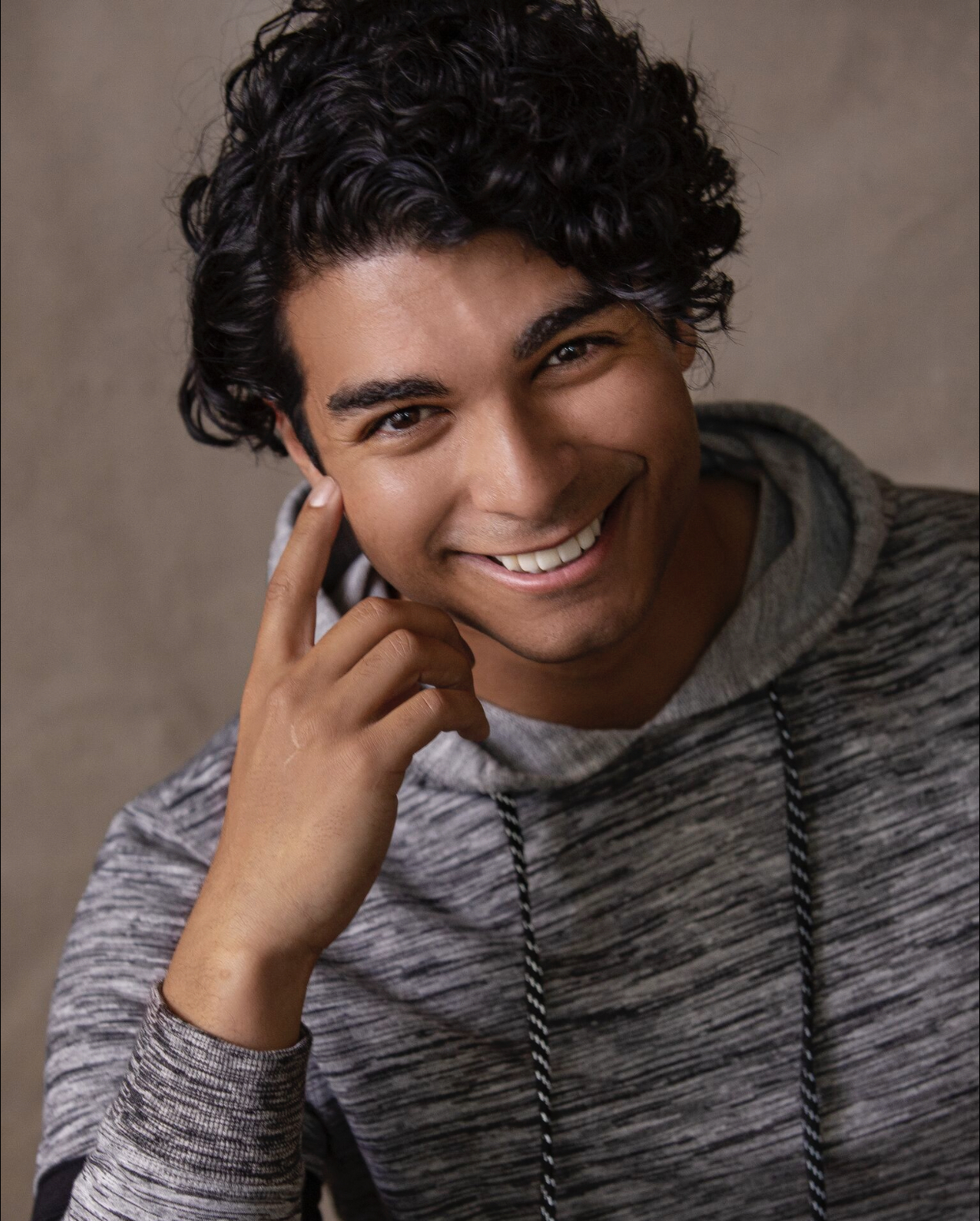 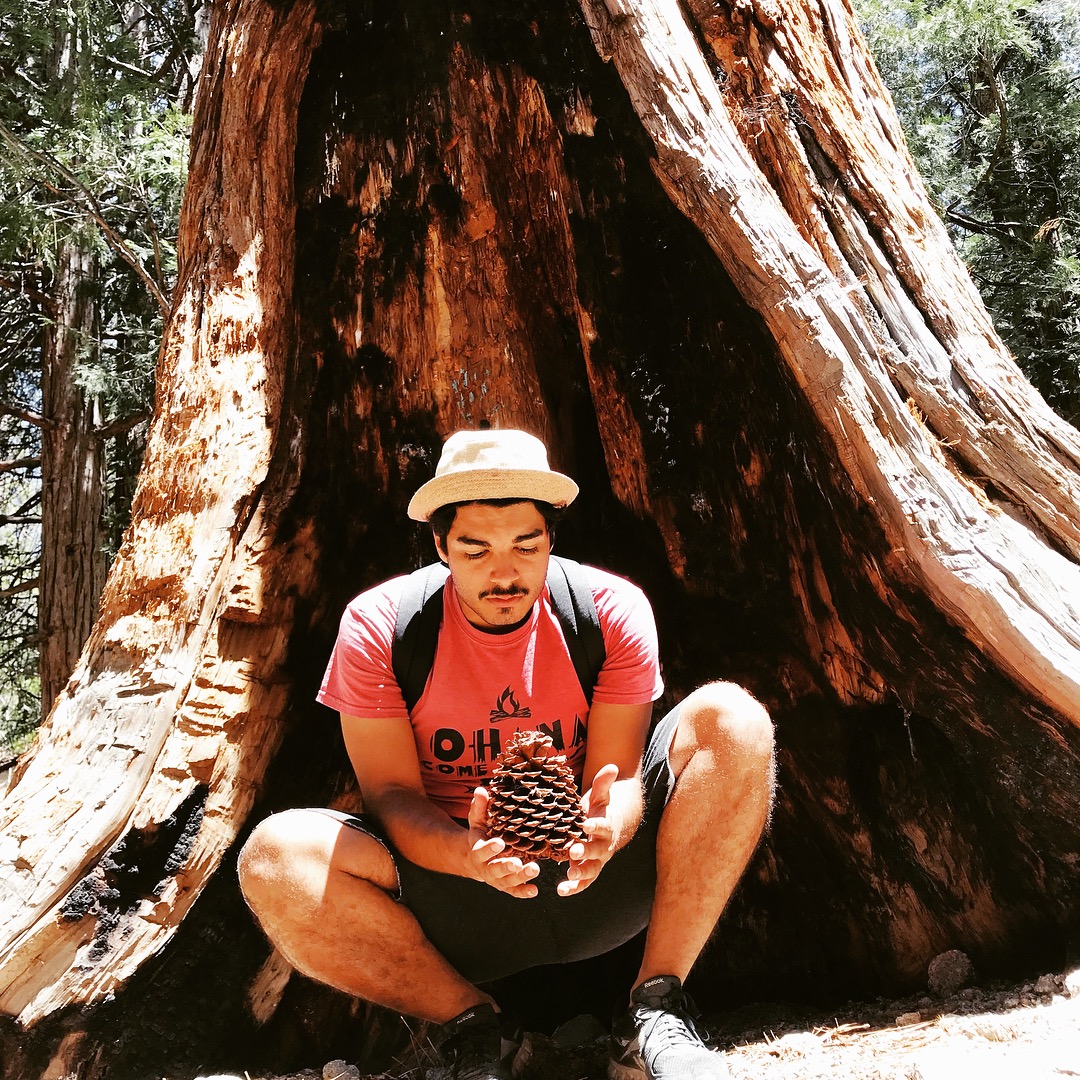 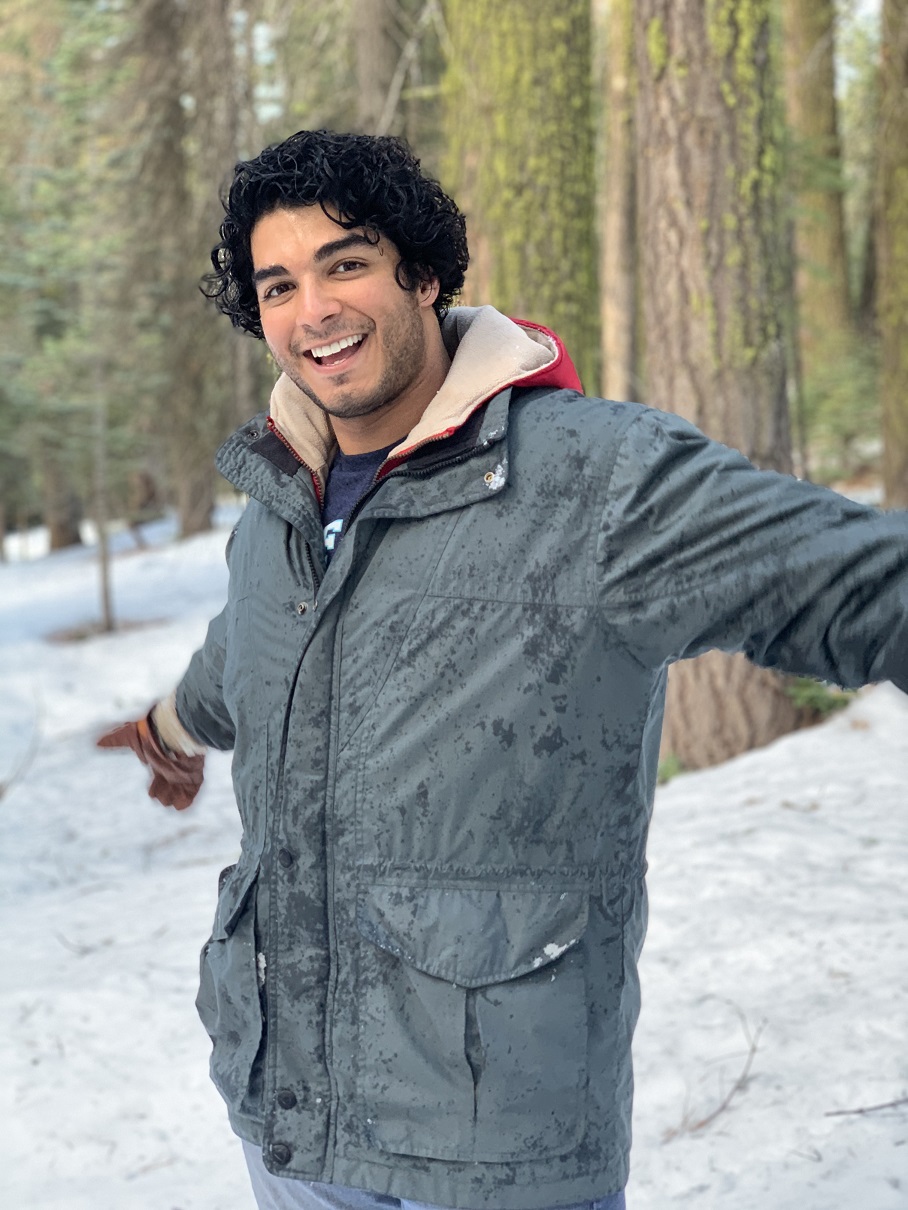 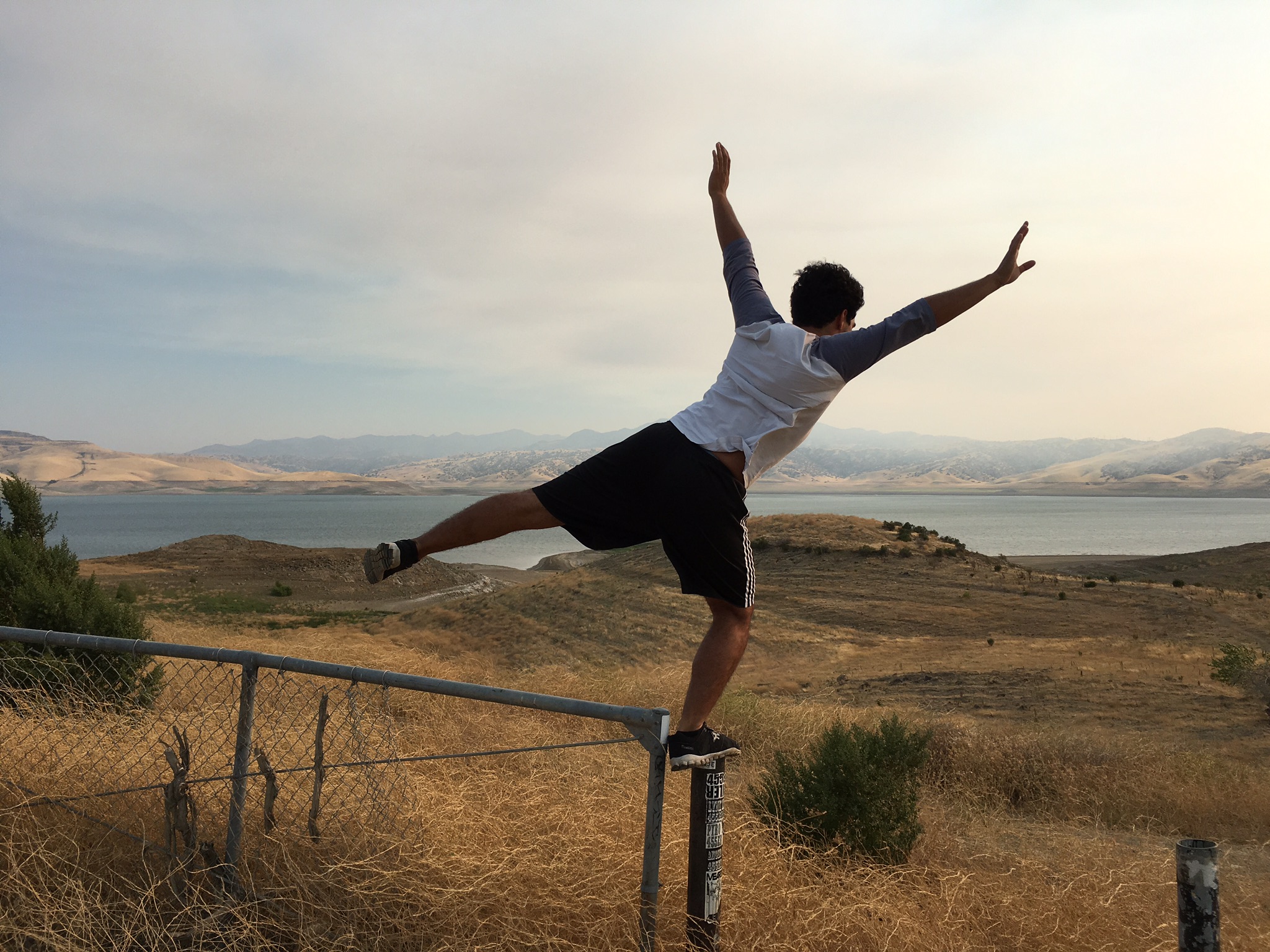 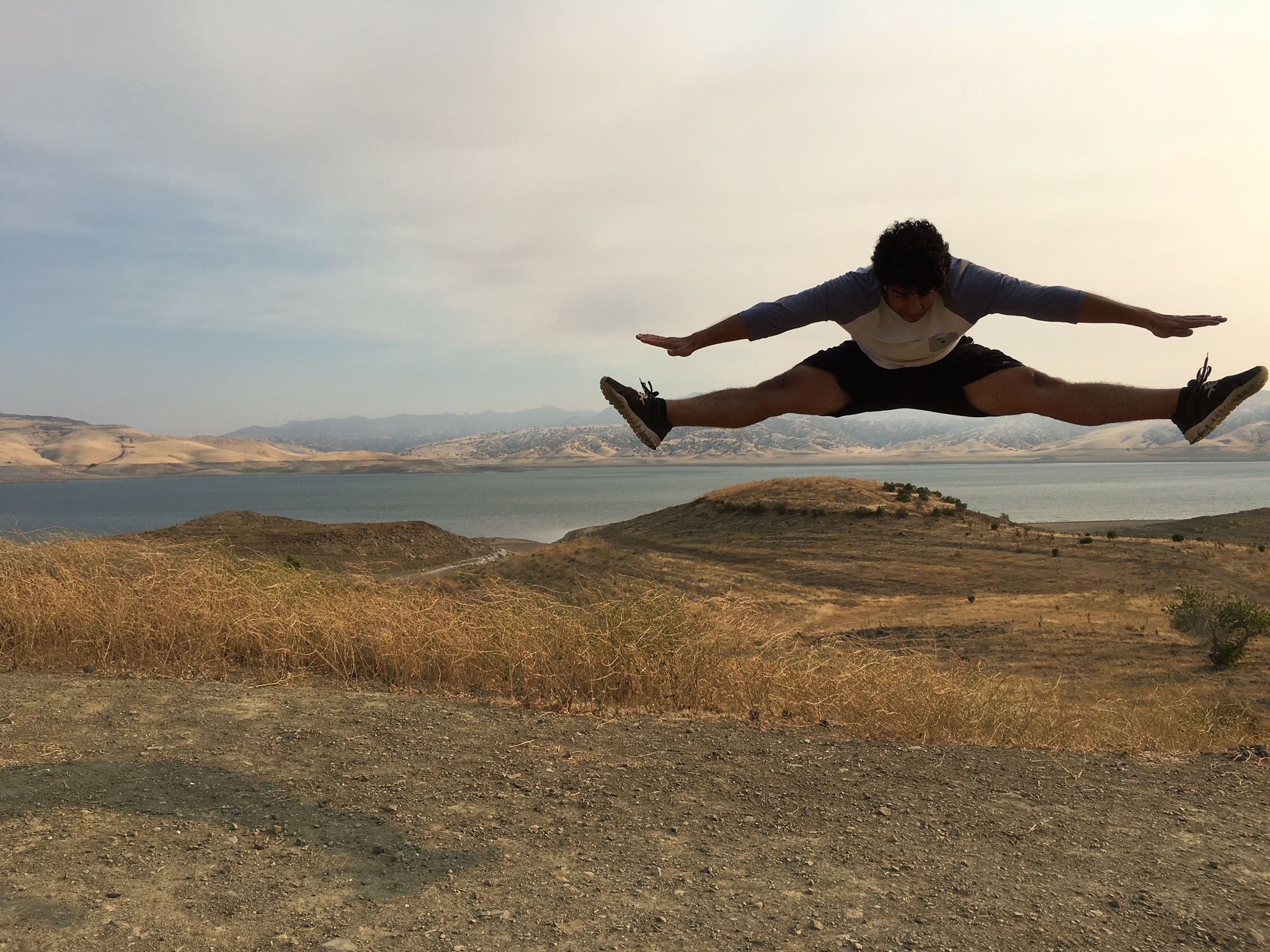