Meet Anthony Brewster of House of Vibe in Venice 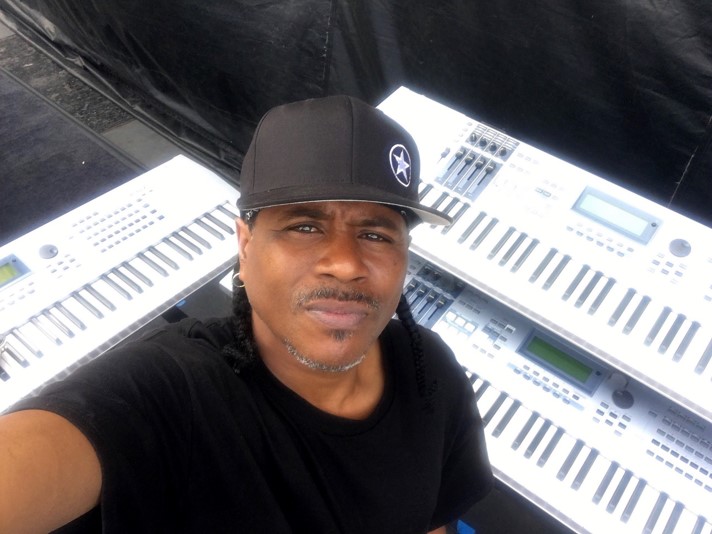 Today we’d like to introduce you to Anthony Brewster.

Anthony, please share your story with us. How did you get to where you are today?
I grew up in Venice, CA and went to school in Santa Monica. After high school, I joined a band from Los Angeles called The Untouchables (1984-1994). After the Untouchables I joined another Los Angeles based band called Fishbone (1994-1999). From there I was hired as musical director for an artist on Loud Records named Davina. That led to work with a lot of hip-hop artists such as Wu-Tang Clan, The Alkaholiks, Mobb Deep, Xzibit, etc., doing remixes for all the groups on Loud Records.

Following that, I was hired to play with Nikka Costa, N’dea Davenport, Res and Jada Pinkett Smith. While with Res she was with Blacksmith Management, so I was able to meet a lot of the Phiily Crew such as Black Thought- one of my favorite MC’s ever. During my time with Res, I worked with Talib Kweli and Mos Def recording on albums or playing live shows. I have always had my own group: The House of Vibe Allstars.

We are a collective of musicians that have grown up together and have backed a lot of the artists that we tour with such as Chali 2na from Jurassic 5, Talib Kweli, MC Supernatural, Citizen Cope and MJ Ultra to name a few. Colin Wolfe and Phillip Fisher are the longest running guys with me. Fish and I played or had bands when we were kids and would play together all of the time… in Fishbone we were obviously together when I was there. He has been with me on almost every hit I’ve done since. Colin has a brother, who I was best friends with, in the Untouchables so we have been playing together forever also.

I am married with 6 beautiful kids (2 boys/4 girls), and we live on the Westside Venice/Santa Monica… This will always be my home… lol. I look at myself as a local kid who just stayed out of trouble (most of the time) and good things happened to. What is important about that is… I didn’t plan my career. I didn’t say as a kid, “This is what I want to do”… What happened with me is that my Mom sent me to school in Santa Monica because she didn’t want me to be a gang banger. That was the first step – taking me out of harm’s way.

In making music, I discovered the things I ran away from as a kid such as math, history, language, communication, interaction of harmony. You can apply these things to life. I had no idea what my Mom was doing…. but she did! Life can suck you up and suck you away if you let it. I was a lucky kid, honestly. I had parents, and uncles who were respected in the neighborhood so I was given a pass to succeed. A lot of kids don’t have those chances. I use my appreciation of that to try to give back to the younger generation of kids who want to do music or have a chance at creative arts.

To me, music is an expression of the heart. It’s not a competition. The sooner these kids realize that the better of they will be. You have young kids killing themselves because they are filled with these false dreams, and when they don’t come true then everything explodes. That’s not the way. Everything has value… everything. You have just to find the value or lesson in it. Even losing has value and a lesson, maybe even more than winning because you know what you DON’T want. The journey is everything.

Ok, back to the music…

Has it been a smooth road?
Well, honestly, when I was young, again, I was lucky… my first show was with Prince and Apollonia 6 with The Untouchables. My first tour was with UB40. They had their shot together… hahaha! As a kid, this is the stuff you dream of. Only as I started having kids did it affect me because you just plain ole miss your wife and kids if you love them… the rest is just adapting to the situations. Nothing will be “perfect” but you make the best out of what’s happening at the time.

I tour with Chali 2na and Citizen Cope.

I’m currently working on a new House of Vibe album along with an artist named “Crown” who I just did the ESPYS on ESPN with. They hired me as Musical Director and Crown was the MC. I’m also working with another new artist named MJ Ultra. These 2 guys are fire so look out for them.

My band has a residency at Harvelle’s Nightclub (1432 4th St, Santa Monica) every Wednesday night, rain or shine. It’s where we get to express our love for music with some very cool people. There are always special guests so you never know who to expect. We have had many of our friends bless the stage such as De La Soul, Citizen Cope, Chali 2na, Supernatural, Nick from 311, Lucas Nelson, Talib Kweli, Edidon from Outlaws, Res, and a bunch of other friends… you just never know.

I am proud of everything that I do, I think the best part is the people… working with great people, family and friends is priceless. Then it’s fun. My life has been a constant adventure… I can’t help but think of Drake’s song “God’s Plan”… I’m just along for the ride.

What I like least is that when people move here, think they are acting “LA”, become jerks, then other people come here, meet them, and think that’s LA … beat it! Most people who meet me don’t even think I’m from here… because I’m nice and say hello? Hahaha… that’s ridiculous… “No, really… I’m from LA” is usually the answer… Oh well. 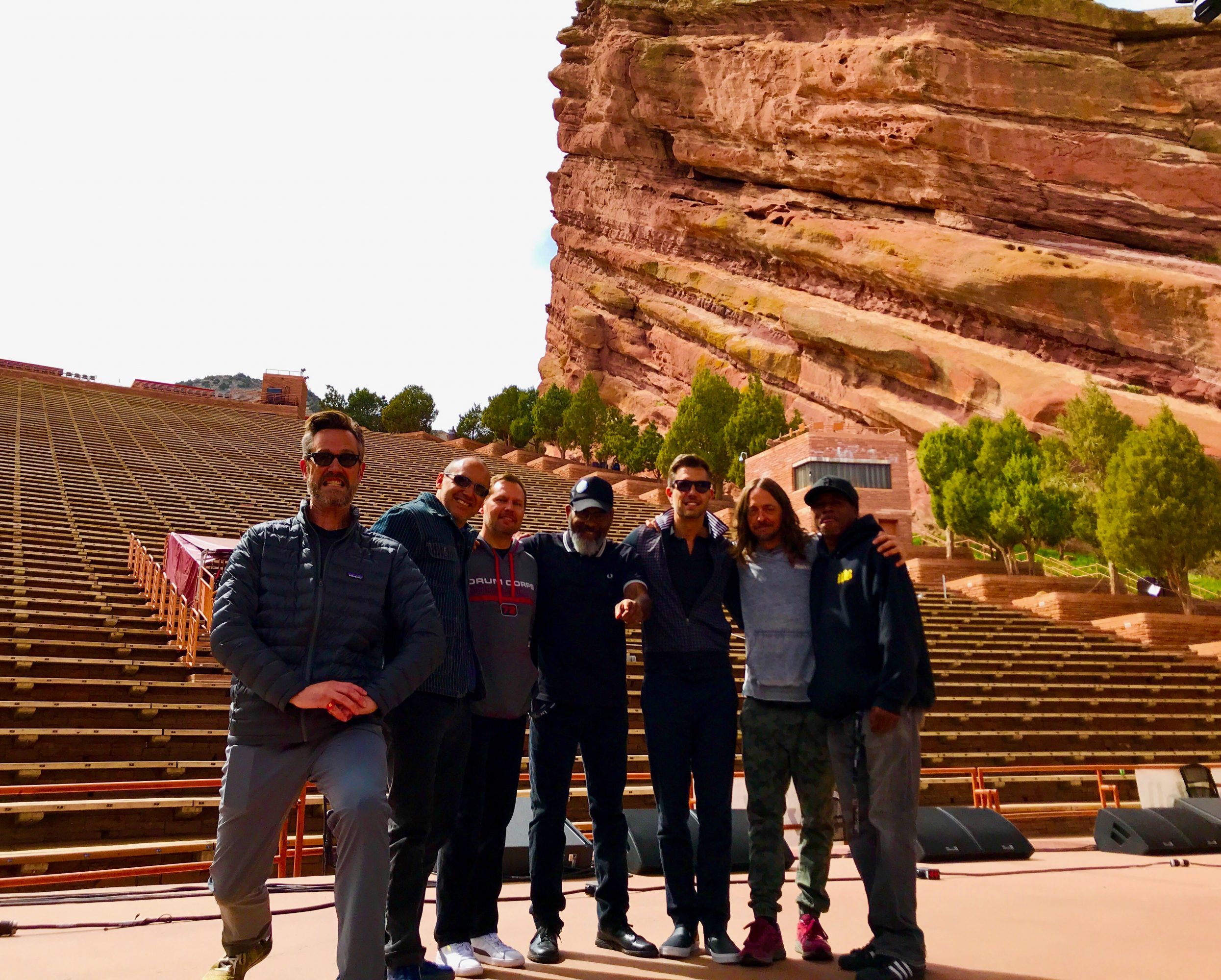 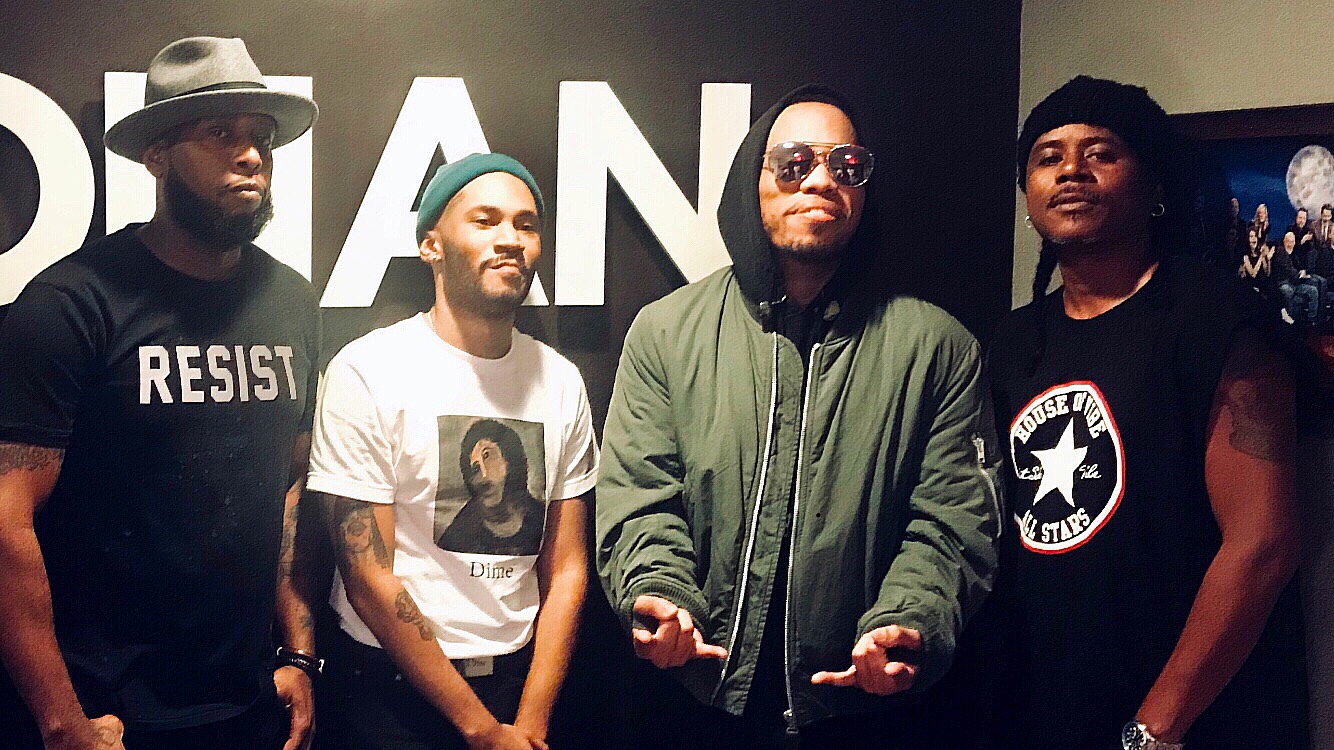 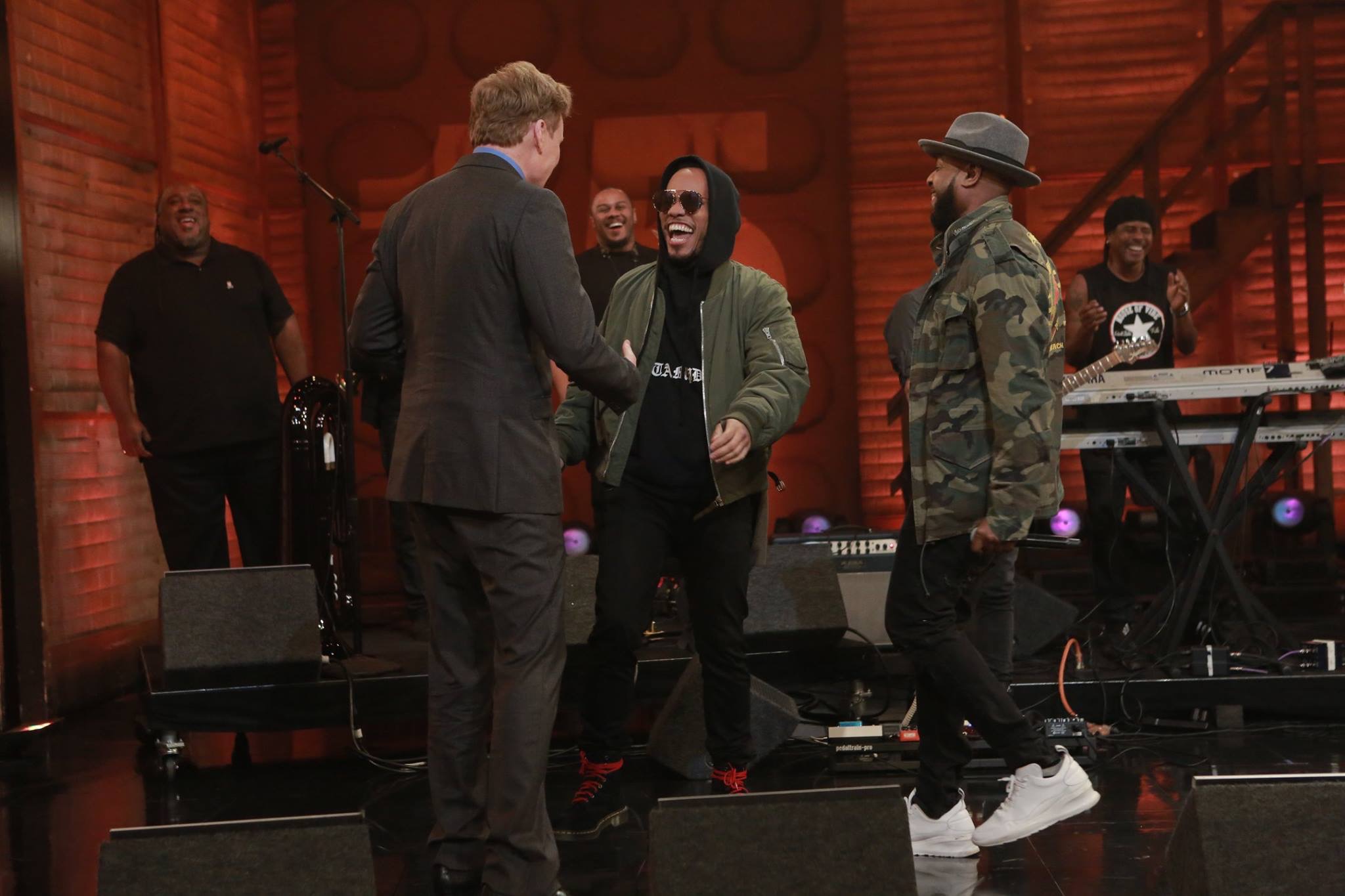 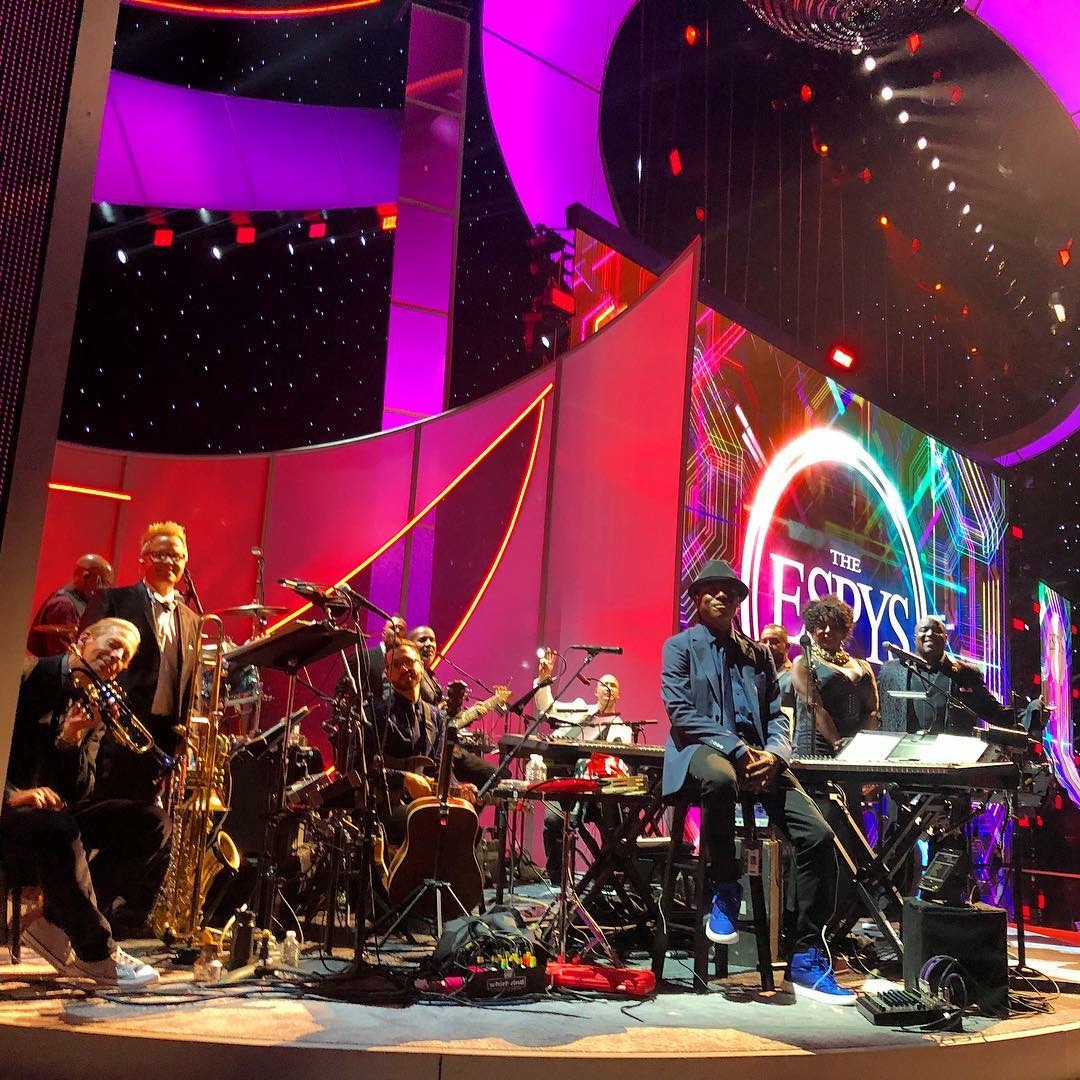 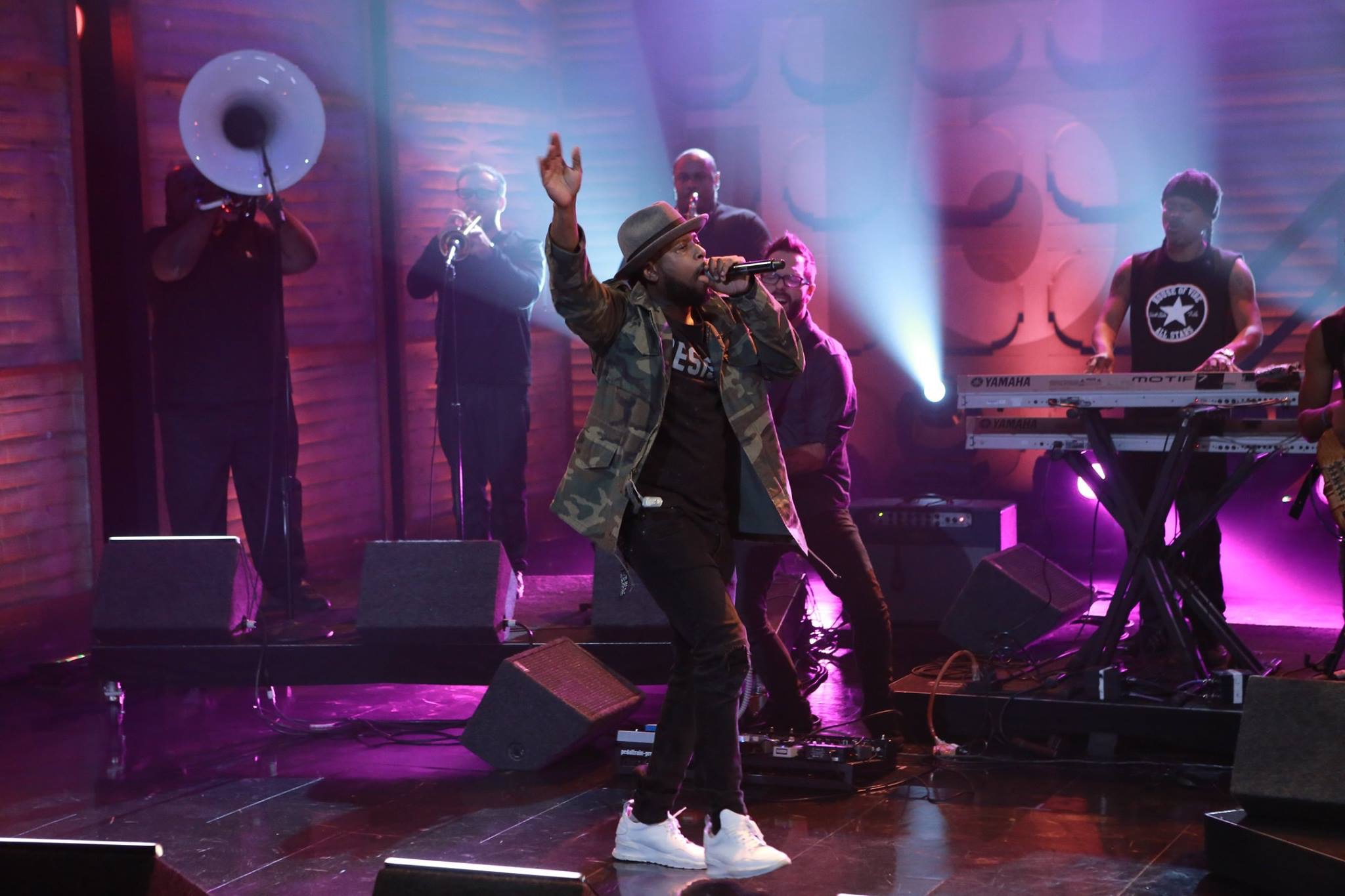 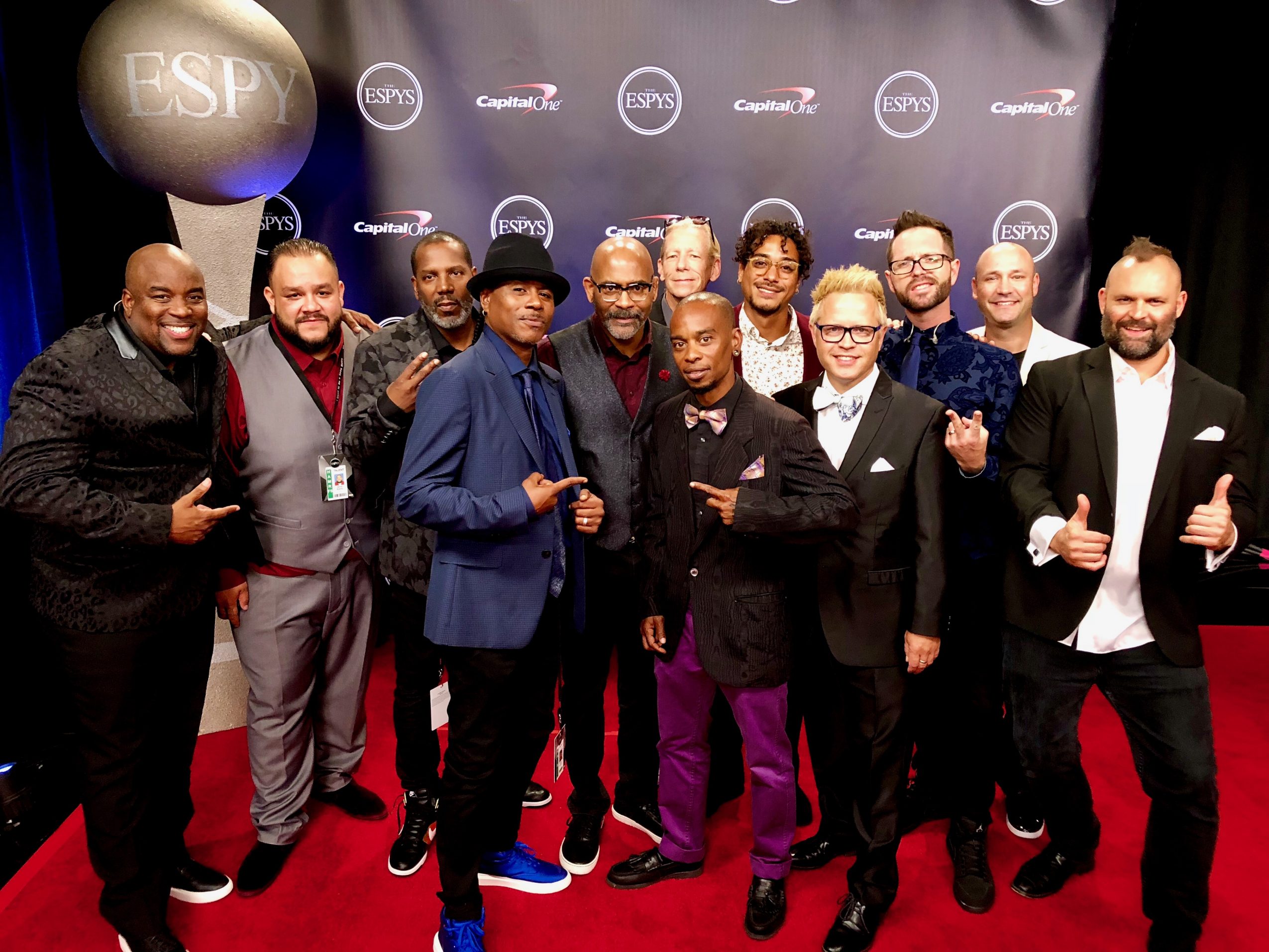 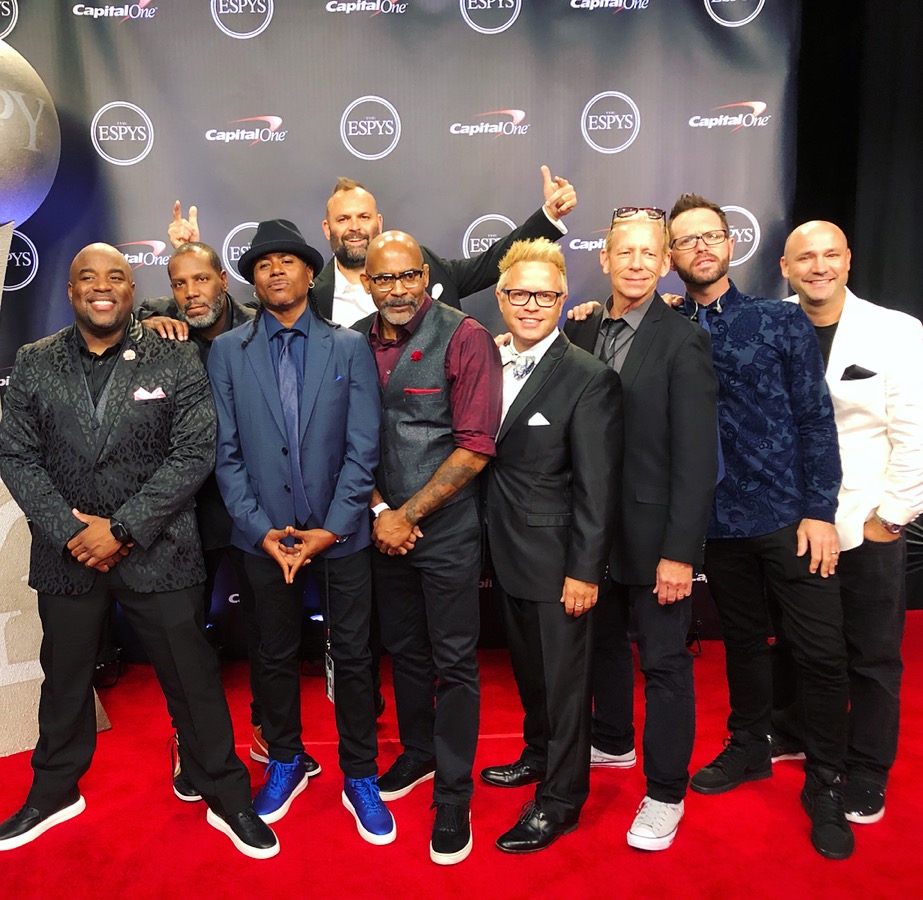 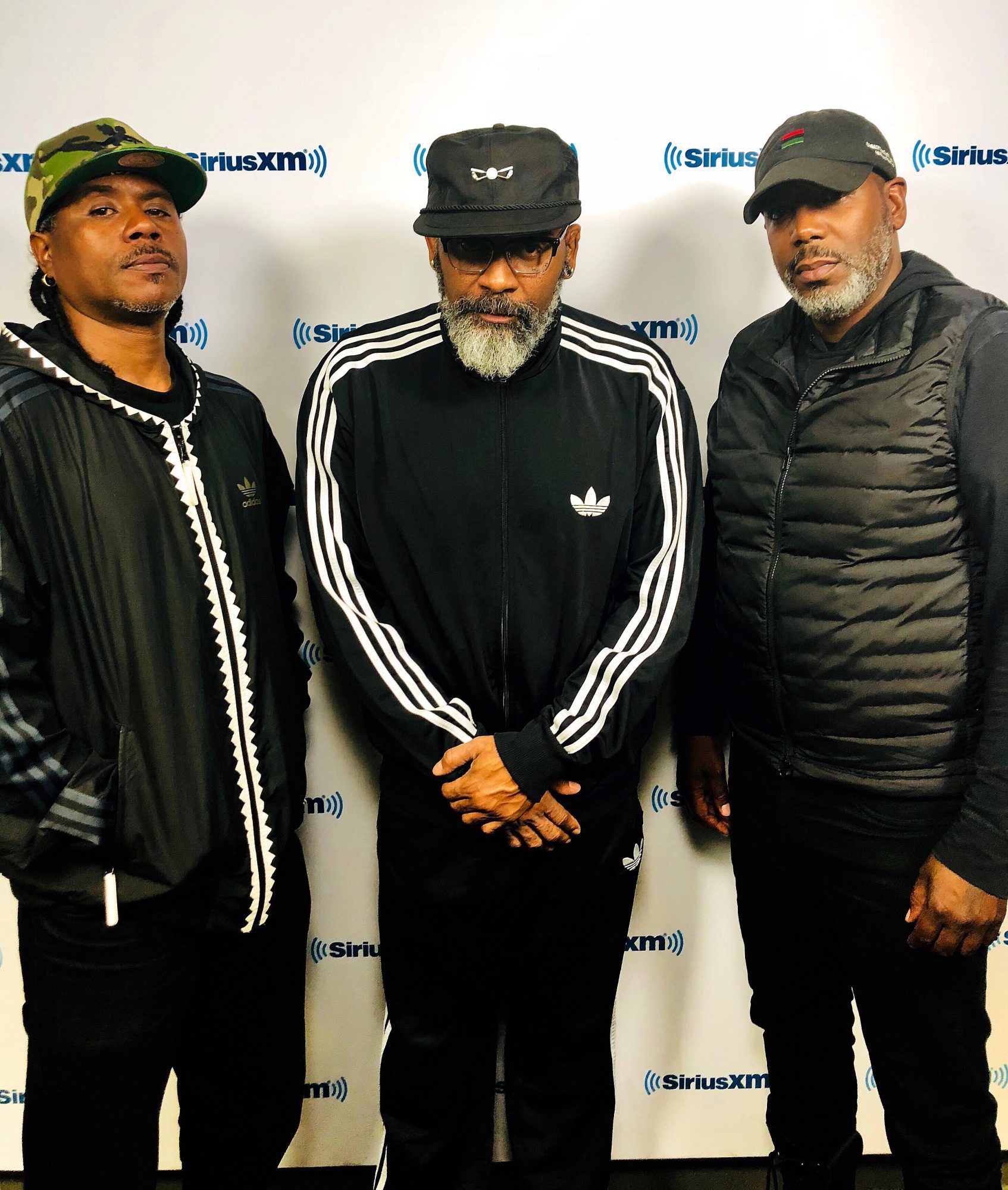 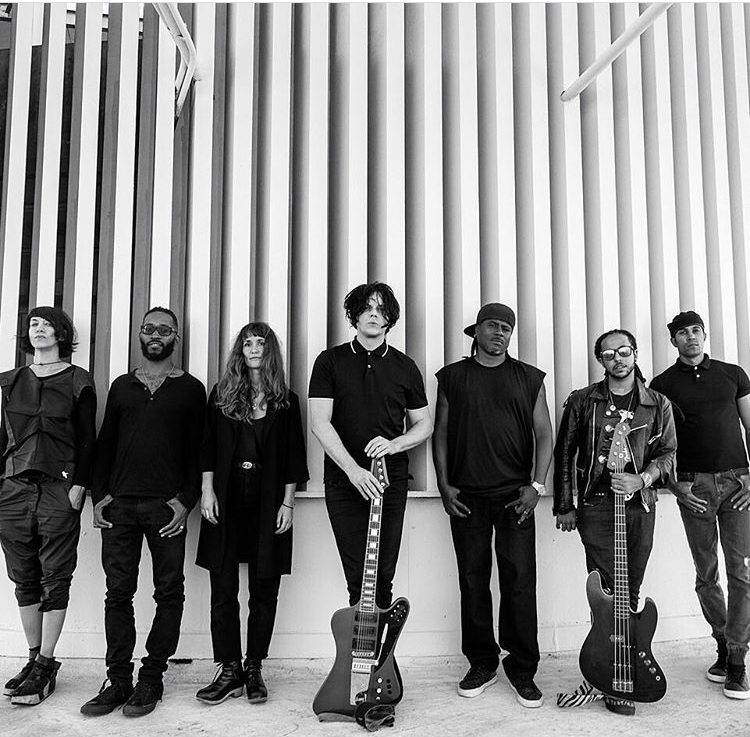 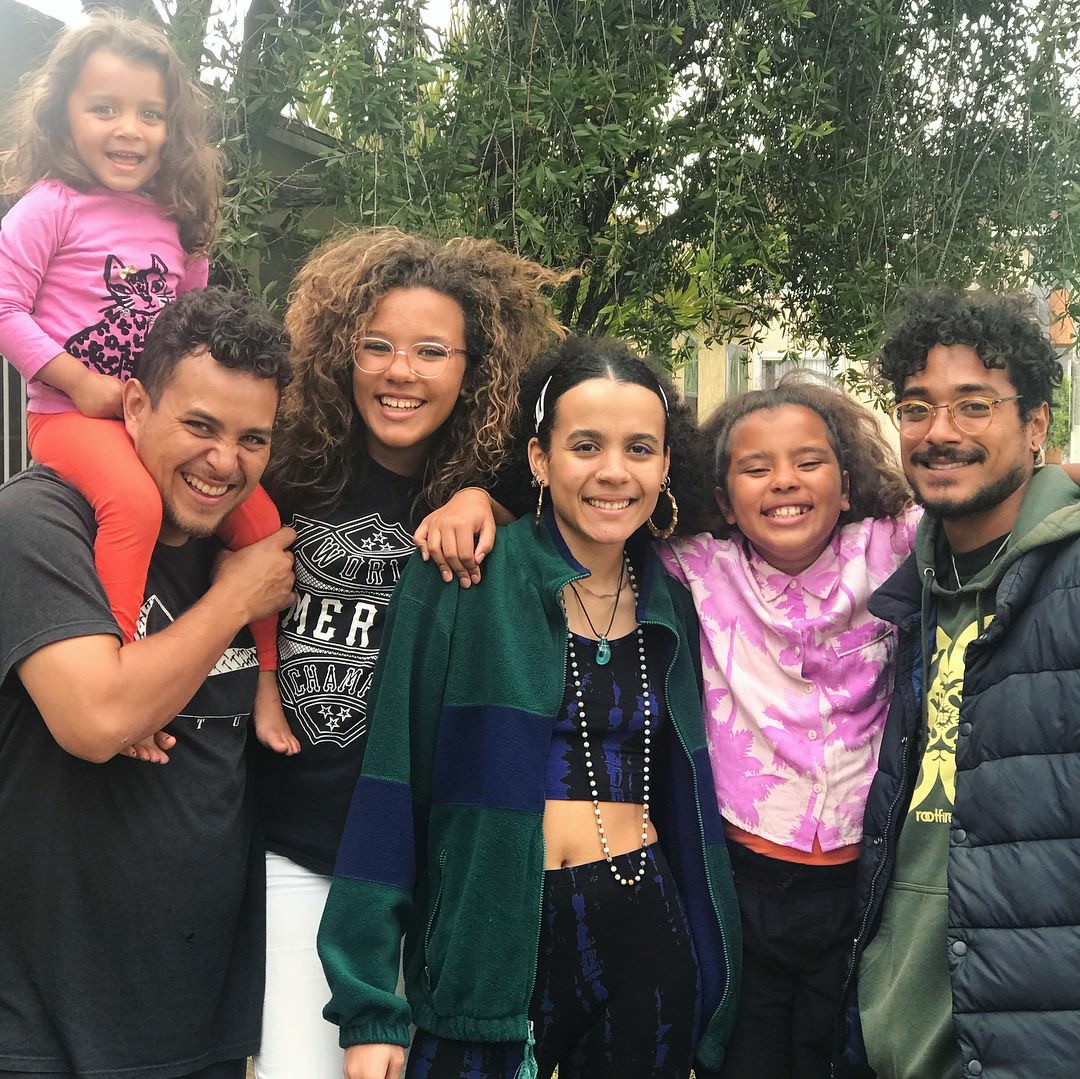 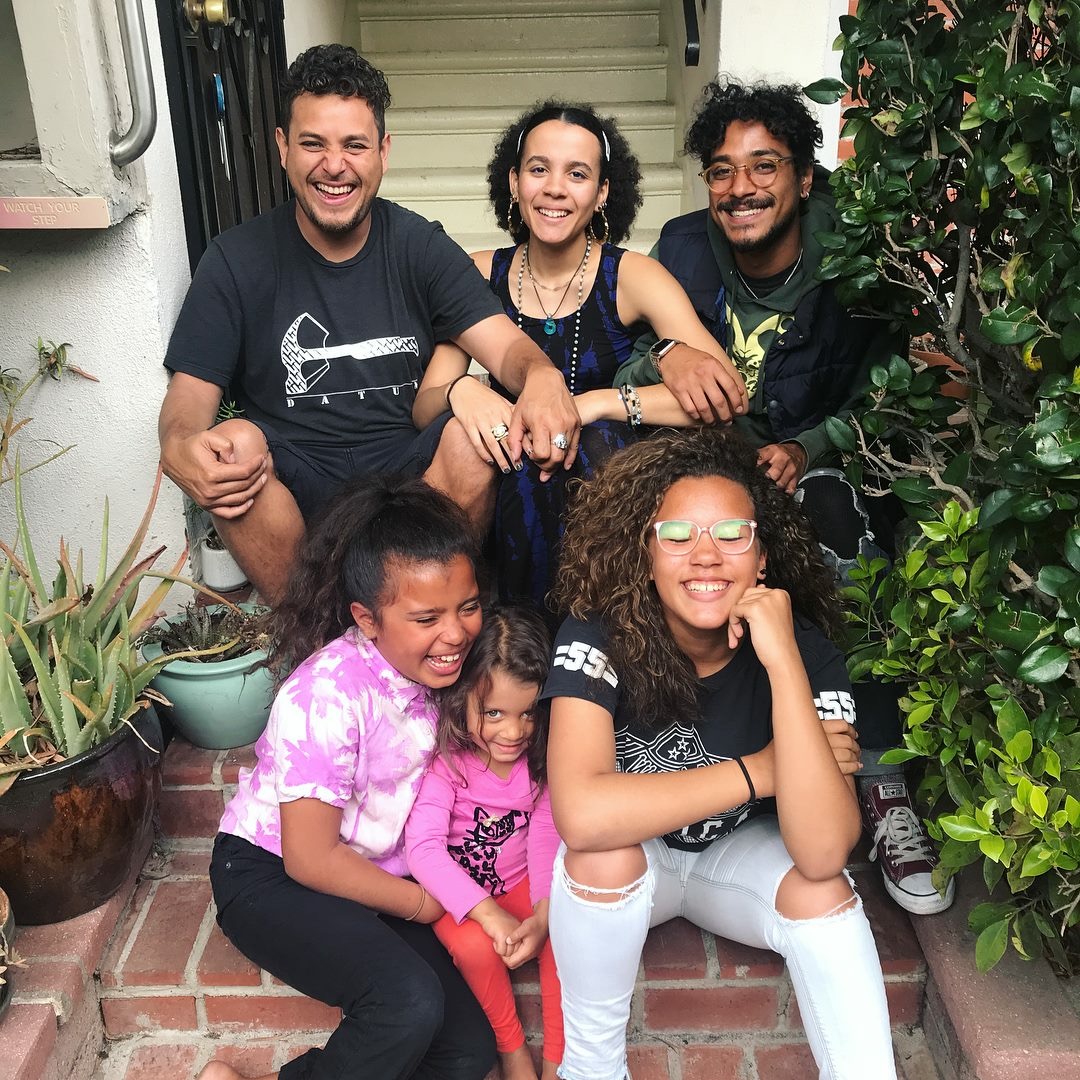 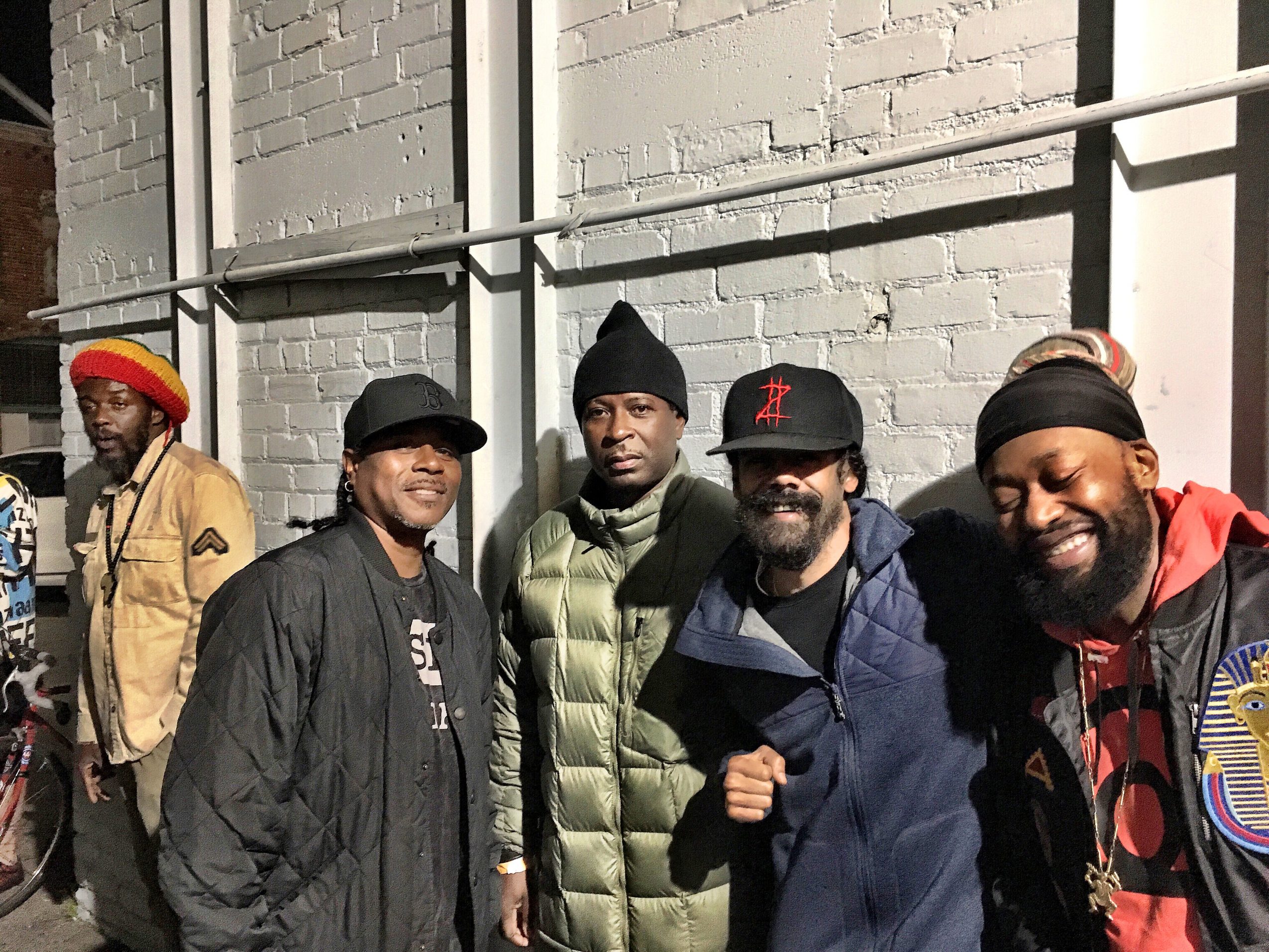 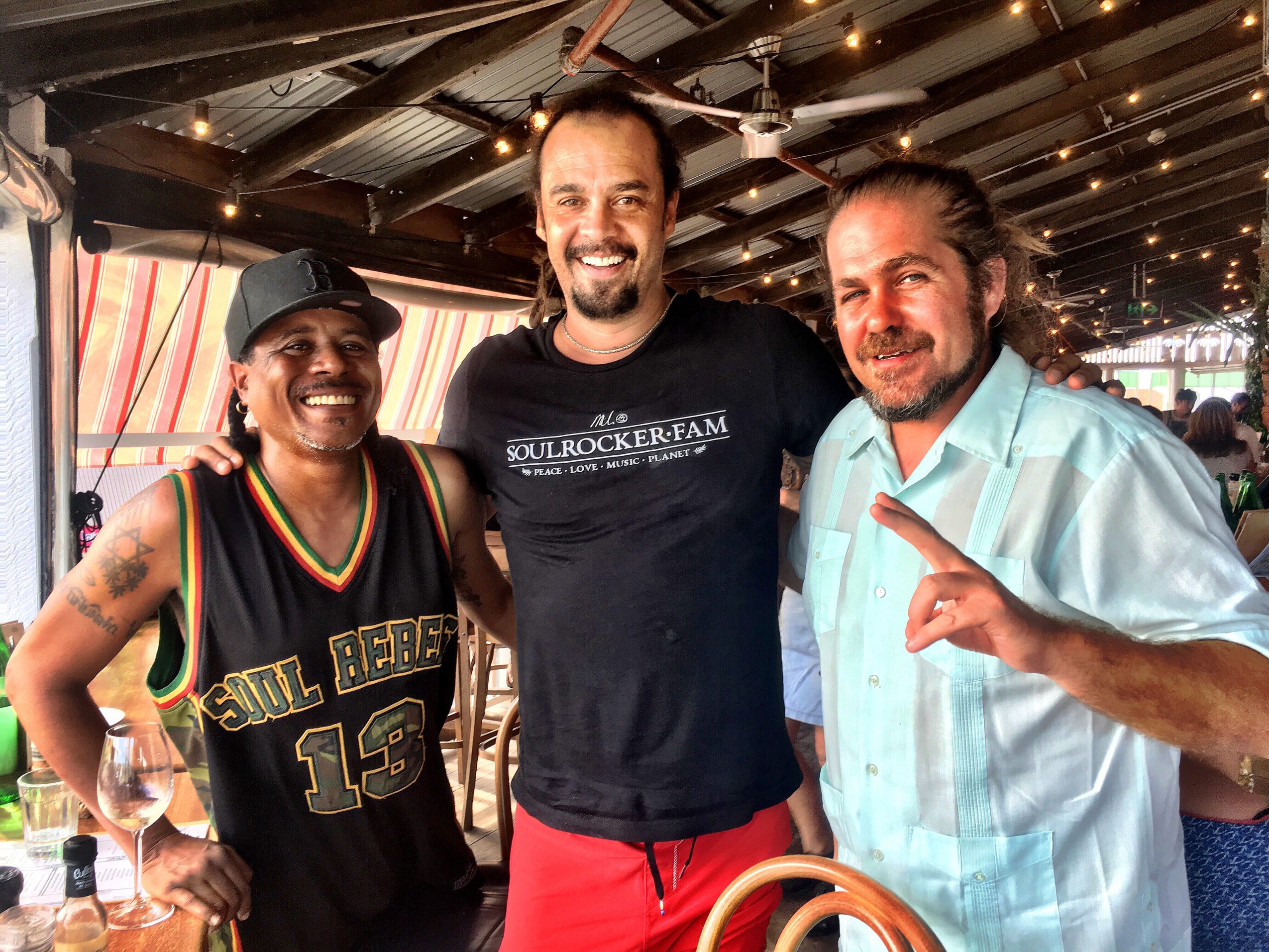 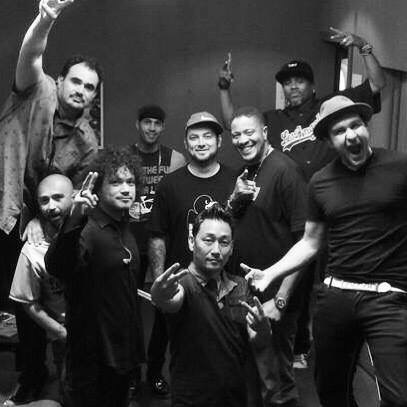 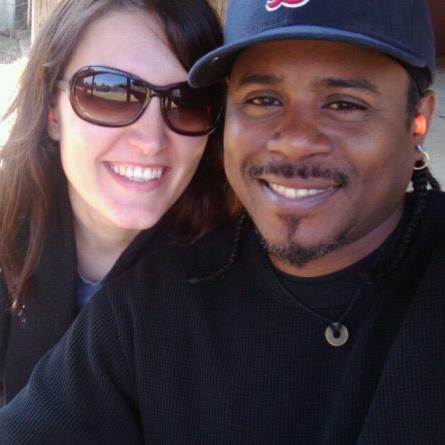 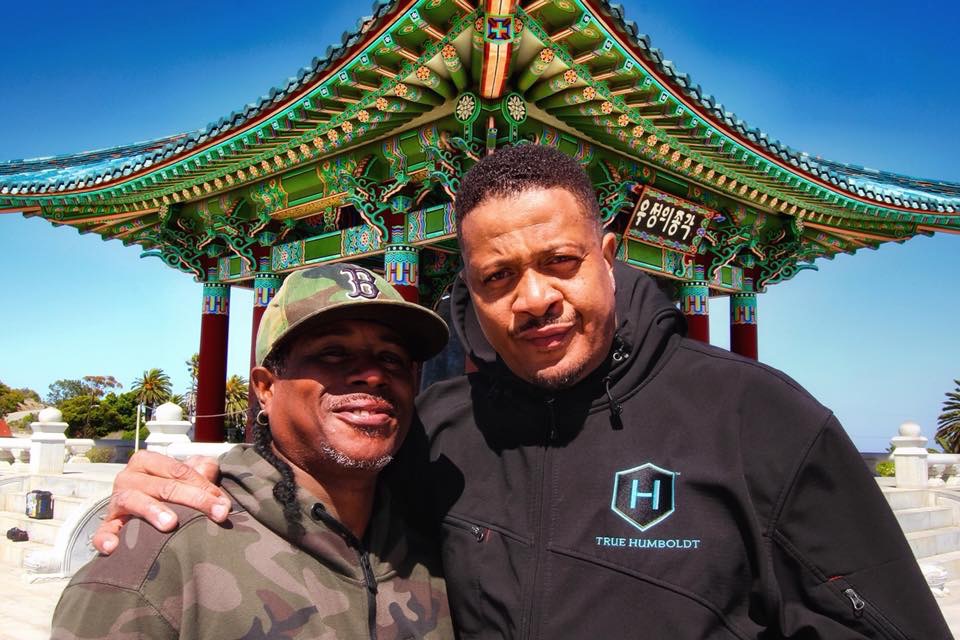 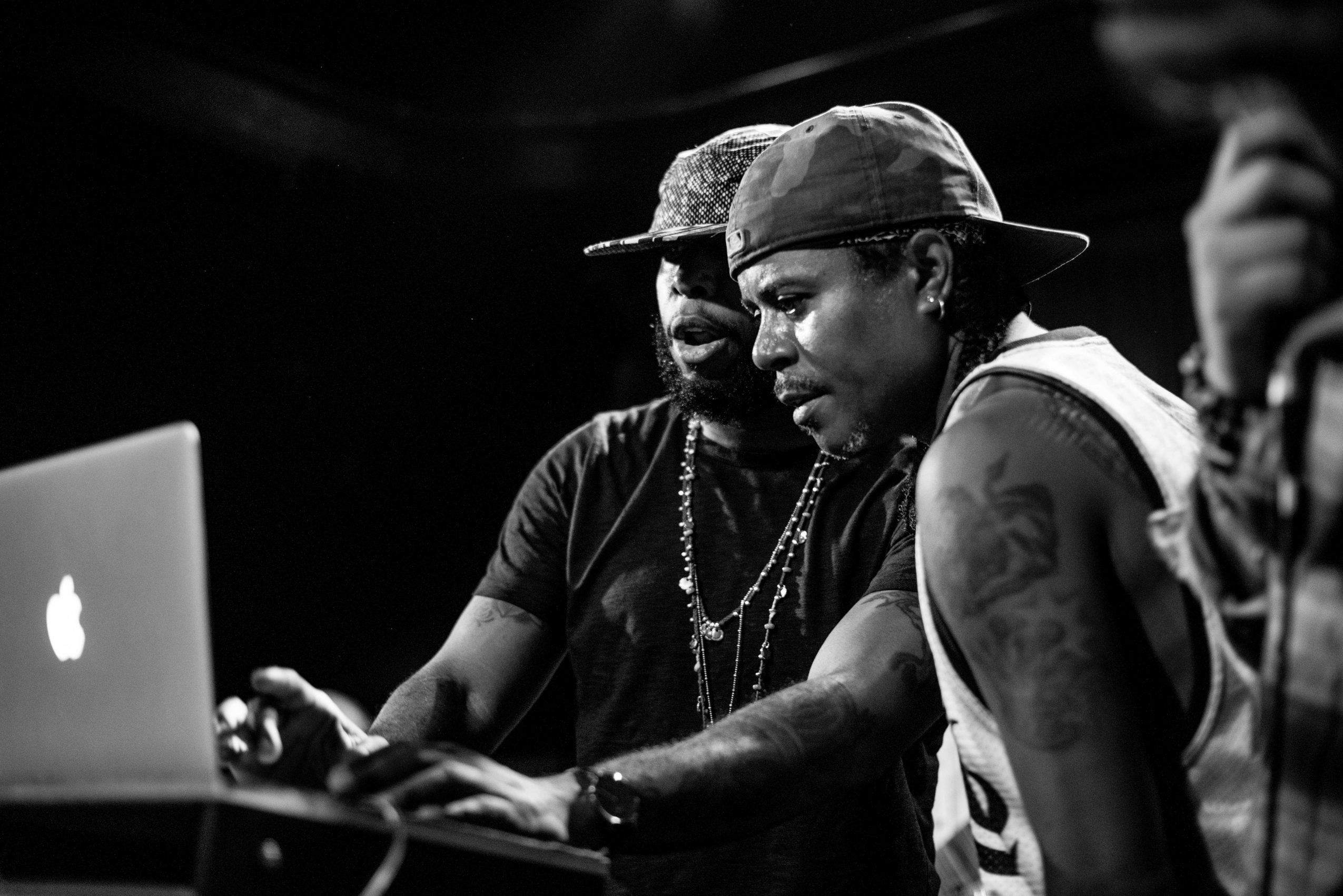