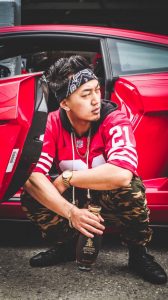 Today we’d like to introduce you to Ant Trax.

So, before we jump into specific questions, why don’t you give us some details about you and your story.
I started DJing when I was 14 years old. Where I’m from, you was either trappin or makin music and playin sports at that age. So we thought we were hella cool DJing the high school parties haha. But when I turned 18, I felt like I shoulda been playin and promotin my own music instead of playin other people’s shit. So I saved up for an MPC 1000 and just went crazy with music production since.

In 2013, I got my first song on the radio and dropped my first single X-rated in 2013 with my bro Just Visionz, and it’s just been non-stop ever since. Uptodate, I’ve got four albums out and four songs on the radio, with a couple of million views on YouTube. But I got way bigger goals and so many more plans, this just ain’t it. I ain’t come this far just to come this far. I got a lot of unreleased work in store for yall!

Great, so let’s dig a little deeper into the story – has it been an easy path overall and if not, what were the challenges you’ve had to overcome?
Definitely has been one of the hardest roads I’ve ever been challenged with, but fasho the most rewarding. If the road was smooth, errbody would be doin it. Everyday, you see people quittin music and not takin it serious. I’ve thought about quittin all the time, but I just use that as motivation to go harder, and then some big opportunities open up for me or I drop another hit and it’s like a sign from God. Everyday, I’m still learning about the business, about working with the right and the wrong people. You gotta treat the music industry like you ARE the CEO and you ARE the BRAND. A lotta people think you just make music and promote it but nah, it’s way more to it than just that. You gotta find artists who are self-motivated and will get the job done. You gotta find managers who have the same drive and passion as you, and you’re gonna run into some shady ass f**% strugglin with money and end up taking yours. They say your network is your net worth and it’s true. You gotta keep networking with the right people every single day-DAY IN and DAY OUT. Networking is just as important as making music everyday.

We’d love to hear more about your work and what you are currently focused on. What else should we know?
I’m a music producer, most known for my production of songs “Gwuap” by Thai VG x Mozzy x $tupid Young, “City Lights” Pacman Viccz, “Took Em Both” Russ Coson x RJMrLA, “All I Know” with Pacman Viccz, Bizzy, and Wooh Da Kid (BrickSquad) and some others that we got on the radio. What sets me apart is my versatility. I’ve lived and moved around Long Beach, Bay Area, Atlanta, Houston so all those music cultures are melted together in me, and you can hear the different cultures and styles of how I was raised in my music. I got the Westcoast energy with a lot of Southern Trap Bounce.

What moment in your career do you look back most fondly on?
Aside from getting a couple of million views on YouTube, and four songs on the radio, it always feels good that your music is being streamed by fans around the world you don’t even know. I won the 2016 Remy Producers Bay Area Edition and got the chance to meet DJ Mustard, Timbaland, and Charlamagne the God. A few record labels hit me up after that and it was definitely a good moment. But my proudest moment up to date, prolly working with the legend Thai VG and Mozzy for Guwap and gettin that one on the radio. The respect I earned after that was def rewarding.

Aside from my work ethic, it’s just my relentless, undeniable, sheer determination to win, to keep gettin better, and to keep going. No matter what–I just never fold. The game is mentally tough, people are gonna take advantage of you, you won’t see the difference between friends and foes, you’re gonna feel like your music ain’t good enough, people are gonna turn they back on you quicker than a refund, your own people ain’t gonna wanna see you win. But all that, you just gotta drown that all out and put on tunnel vision. “Millionaires wanna keep on makin more millions” and if you got THAT mindset and mentality, then I don’t think anything can stop you from anything that you wanna do. Shoutout Angevin Cognac! Let’s Get The Trap Jumpin!! 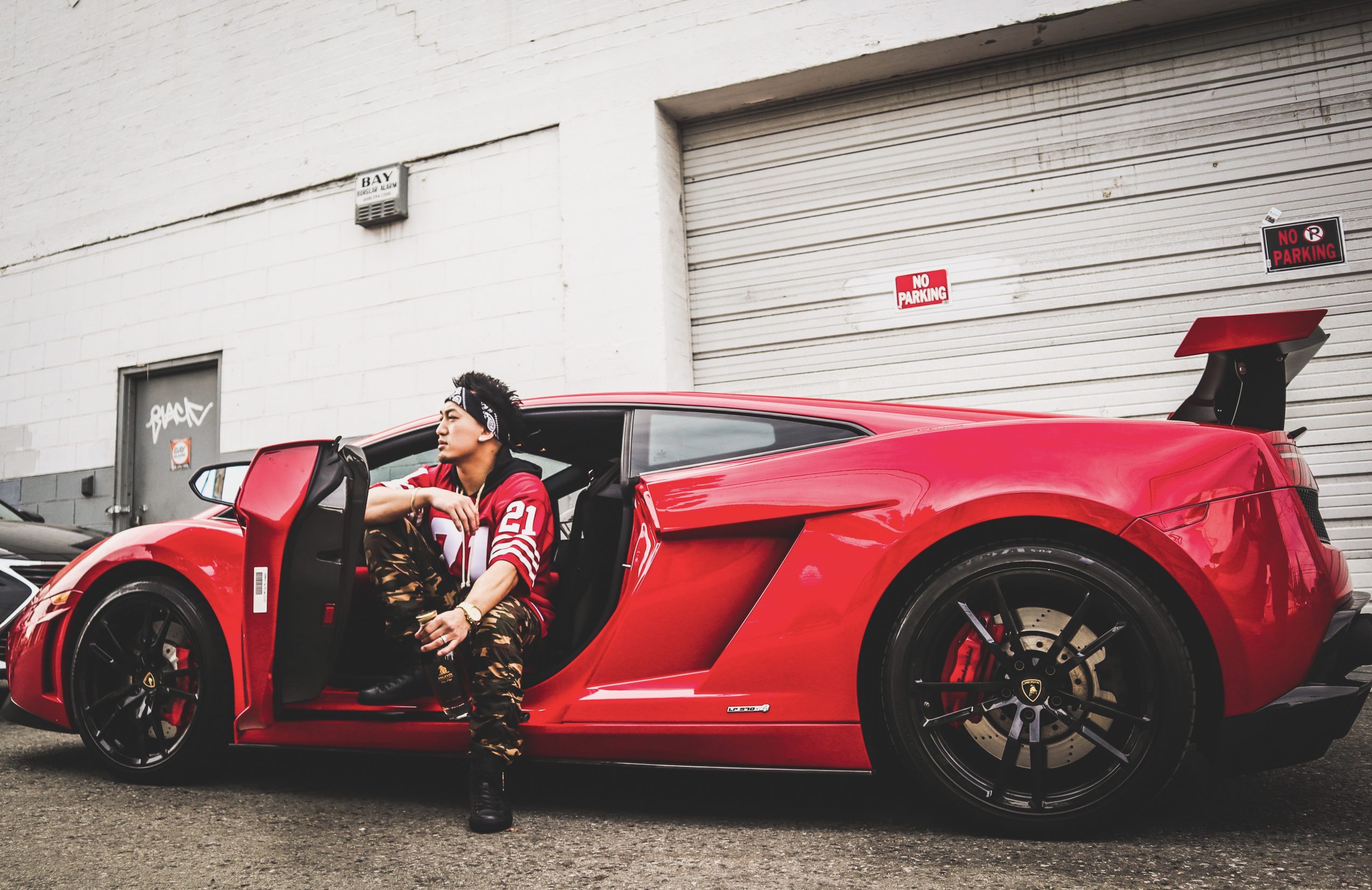 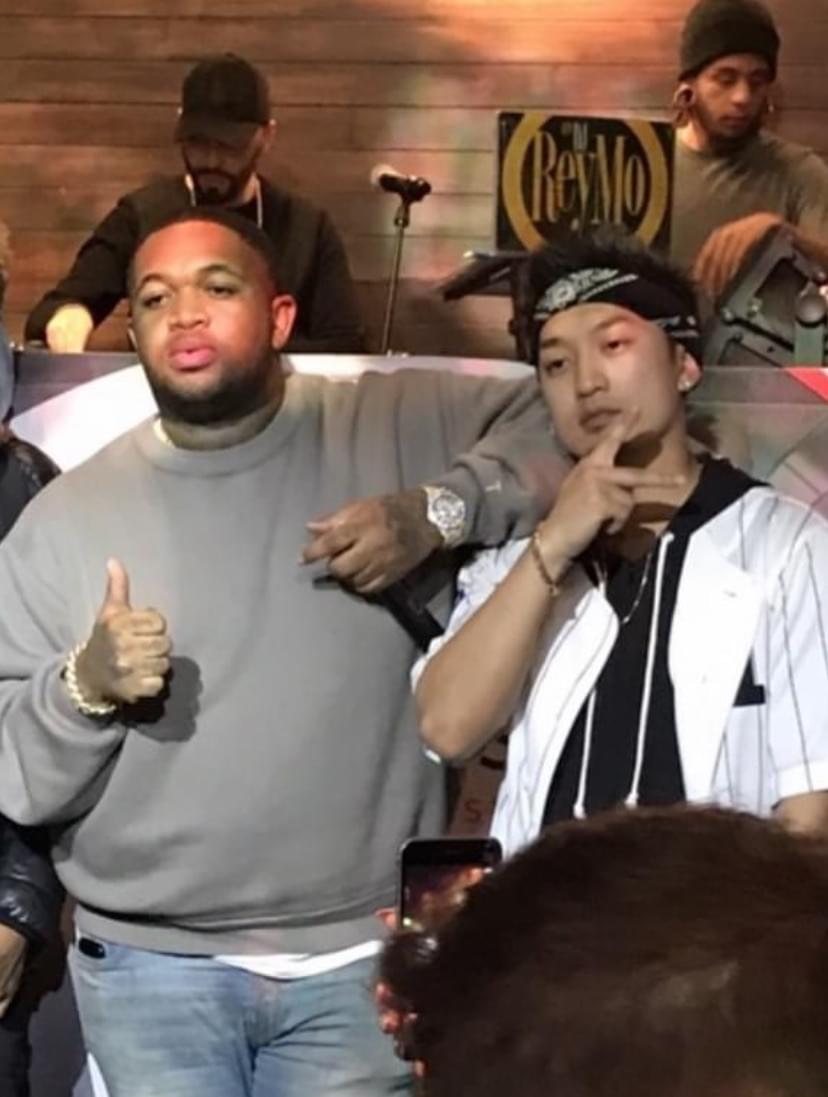 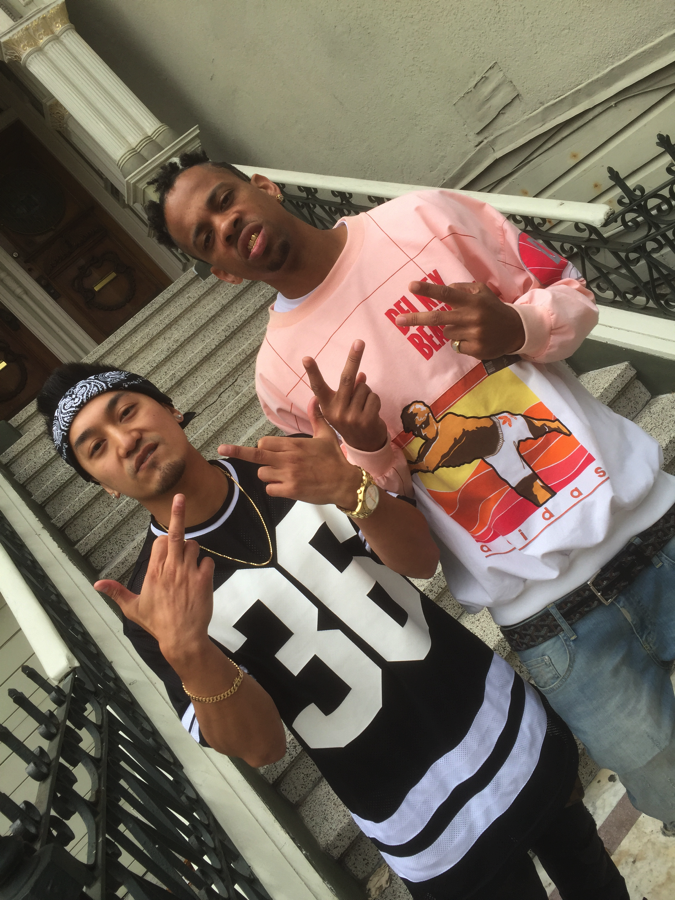 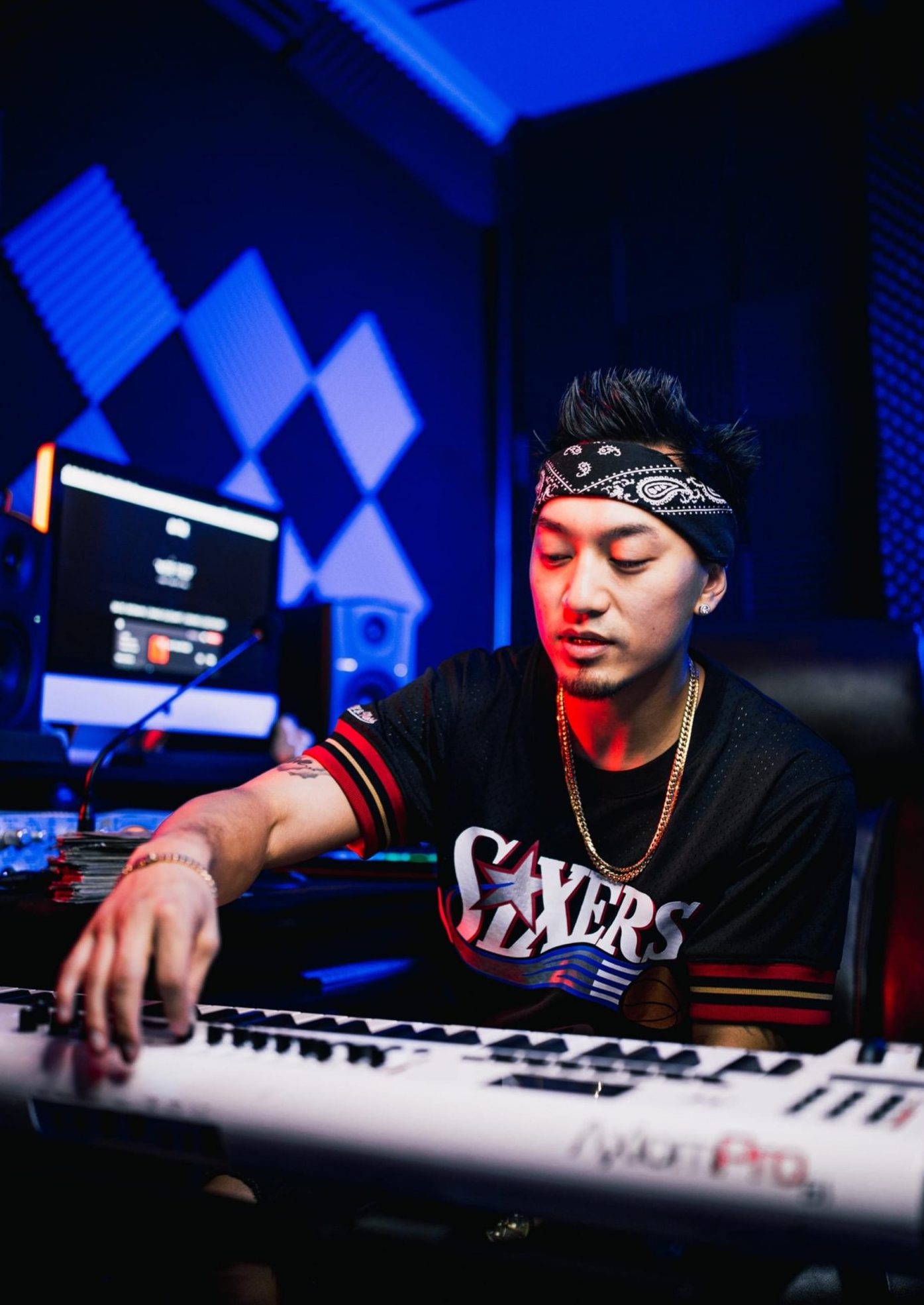 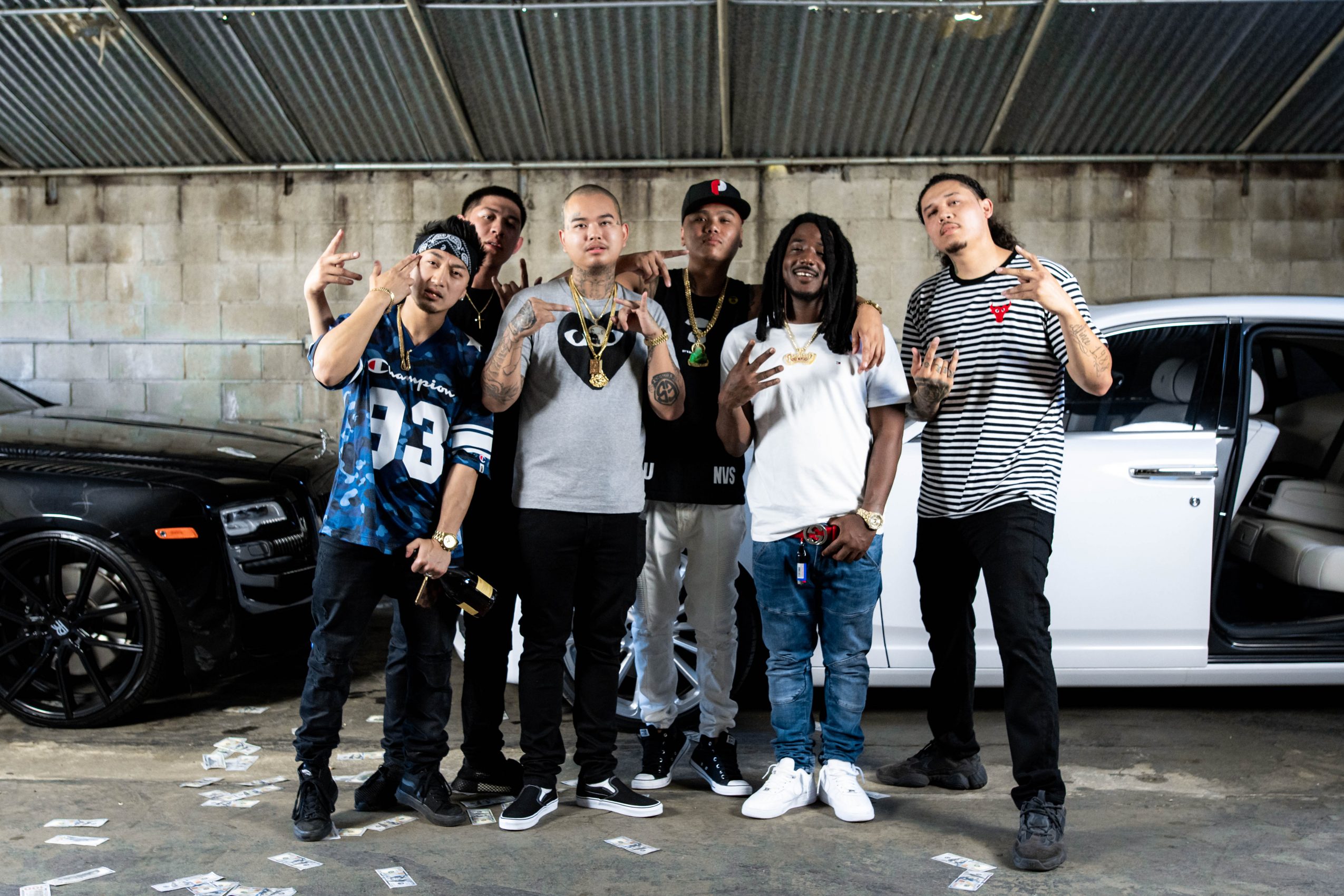 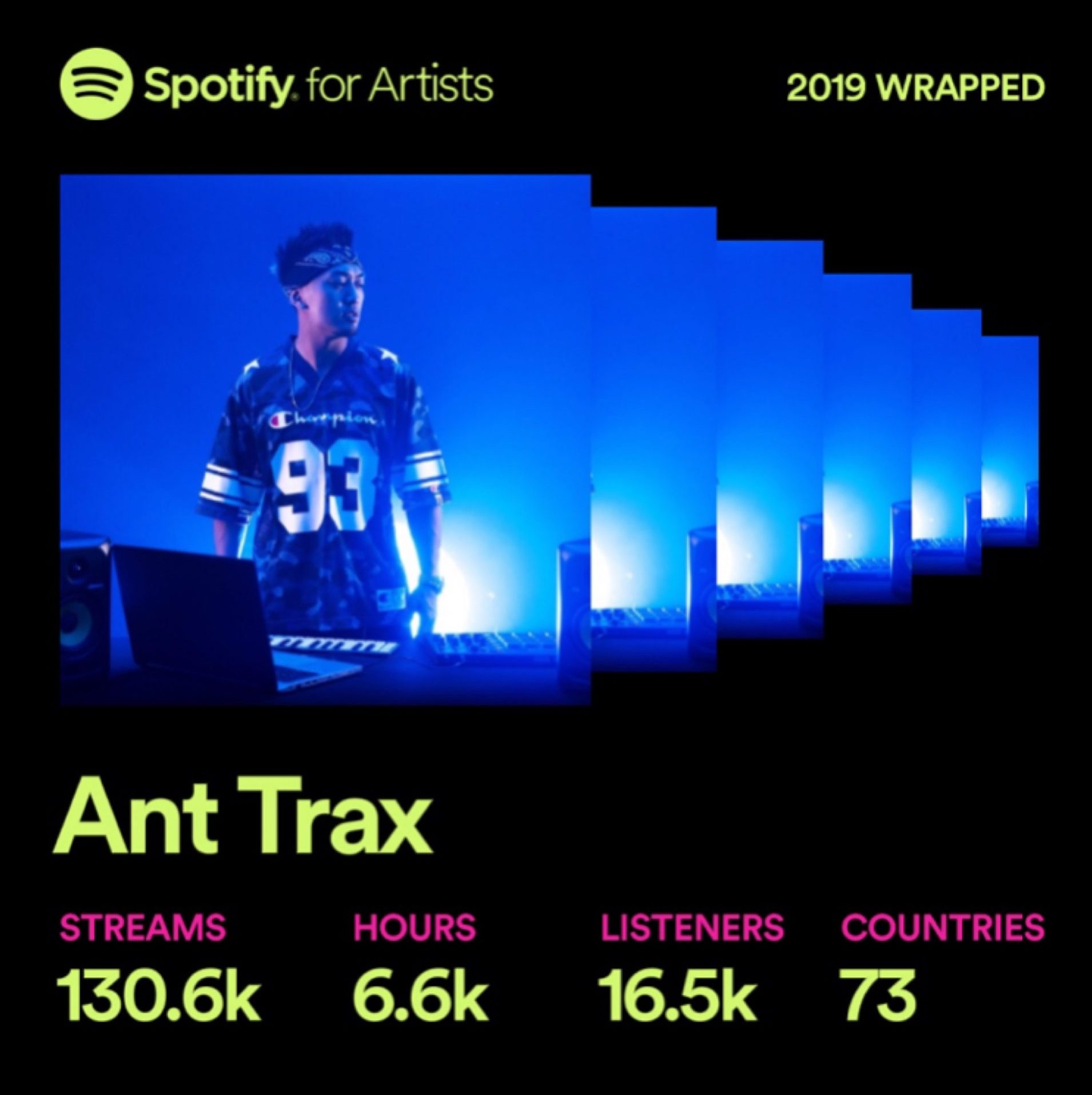