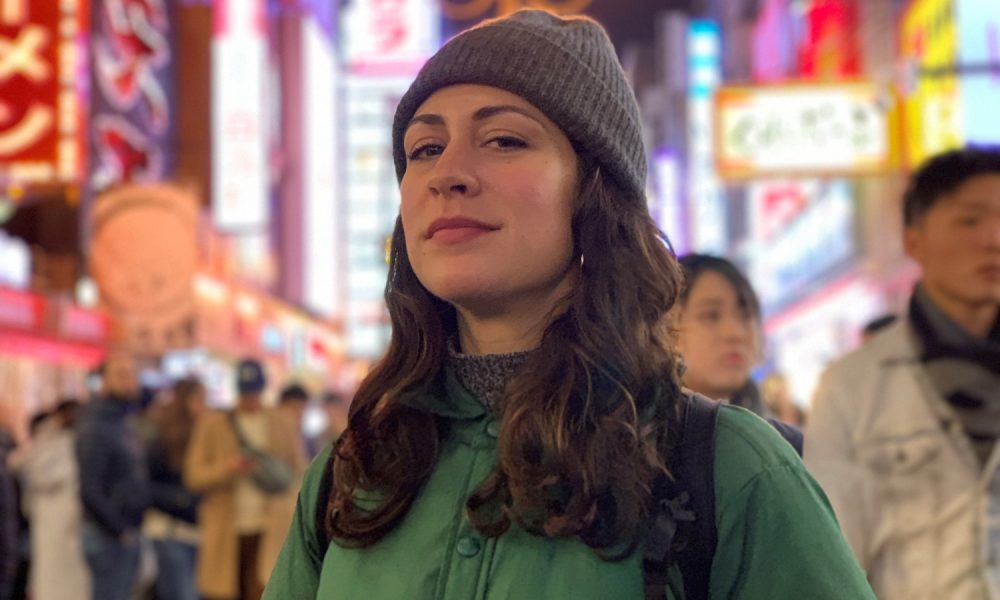 Today we’d like to introduce you to Annick Mayer.

Thanks for sharing your story with us Annick. So, let’s start at the beginning, and we can move on from there.
I always knew I wanted to work in the music industry, but I never knew I would end up on the Advertising side of the business… mostly because I didn’t know that jobs like mine existed. In 2010, I had gone from the PR side of the music world to editorial, working as the music editor for a startup creating online content. It was an awesome time in my young career, but it wasn’t exactly paying the bills… so I decided to get a desk job to help with the bill paying part…

I went to a staffing agency and got a full-time gig at Saatchi & Saatchi NY, as an assistant to the creative floor. It was there that I met Ryan Fitch and Eric Korte, the two music producers holding court at that time. Very generously, Ryan and Eric let me get involved with things here and there. Before I knew it I was learning all about music for advertising – a huge world that I had previously known nothing about.

While setting up a showcase for a music company called Butter music + sound, I met Ian Jeffreys (NY EP) and Andrew Sherman (Founder, CCO) and my life would be forever changed. We hit it off, and a few weeks later, Ian called me saying they were hiring a music producer for their NY office. That was in 2012, and I have been at the company ever since. In 2014, I moved from New York to LA to help Butter open up in Venice, and in 2017 I became the Executive Producer, running the LA office.

Great, so let’s dig a little deeper into the story – has it been an easy path overall and if not, what were the challenges you’ve had to overcome?
Learning to run a successful office has been challenging yet incredibly rewarding. I am often the only woman in the room (within my own company and with clients) and oftentimes one of the youngest, so I have had to learn how to assert myself in a way that still feels authentic to me, finding my own leadership style and not just emulating someone else’s.

Please tell us about BUTTER music + sound.
We do music for moving picture. We write original scores, do sound design, license music from our own catalogue, and provide music supervision (licensing bands.) Our team of composers blow my mind on a daily basis, they can write music in any genre, and they do it so incredibly well. In the past year our music catalogue has also grown (thanks to our Dir. of Sync, Chip Herter!) to include some incredible bands that we rep for sync representation and that has been really cool to see develop! One of our most recent signings is the LA band, Neil Frances. If you don’t know them, you should…

In addition to our diverse offerings, I think what sets us aside from other companies is our vibe. I know that sounds incredibly “LA” of me to say, but it’s true. So many people (whether it’s a client or a music partner) come to our Venice studio and leave saying that they wish they could work at Butter. The team here is incredibly close, and we have way too much fun doing what we do. That ultimately shows when you work with us, and I think it’s infectious!

Do you look back particularly fondly on any memories from childhood?
Sunday nights, which were spent listening to music, enjoying great food, and each others company as a family. My parents love to cook, and they instilled that passion in me and my sisters. This is also where my love for music likely began – listening to my dad sing and seeing my parents dance together while they cooked. That was pure magic to a little kid 🙂 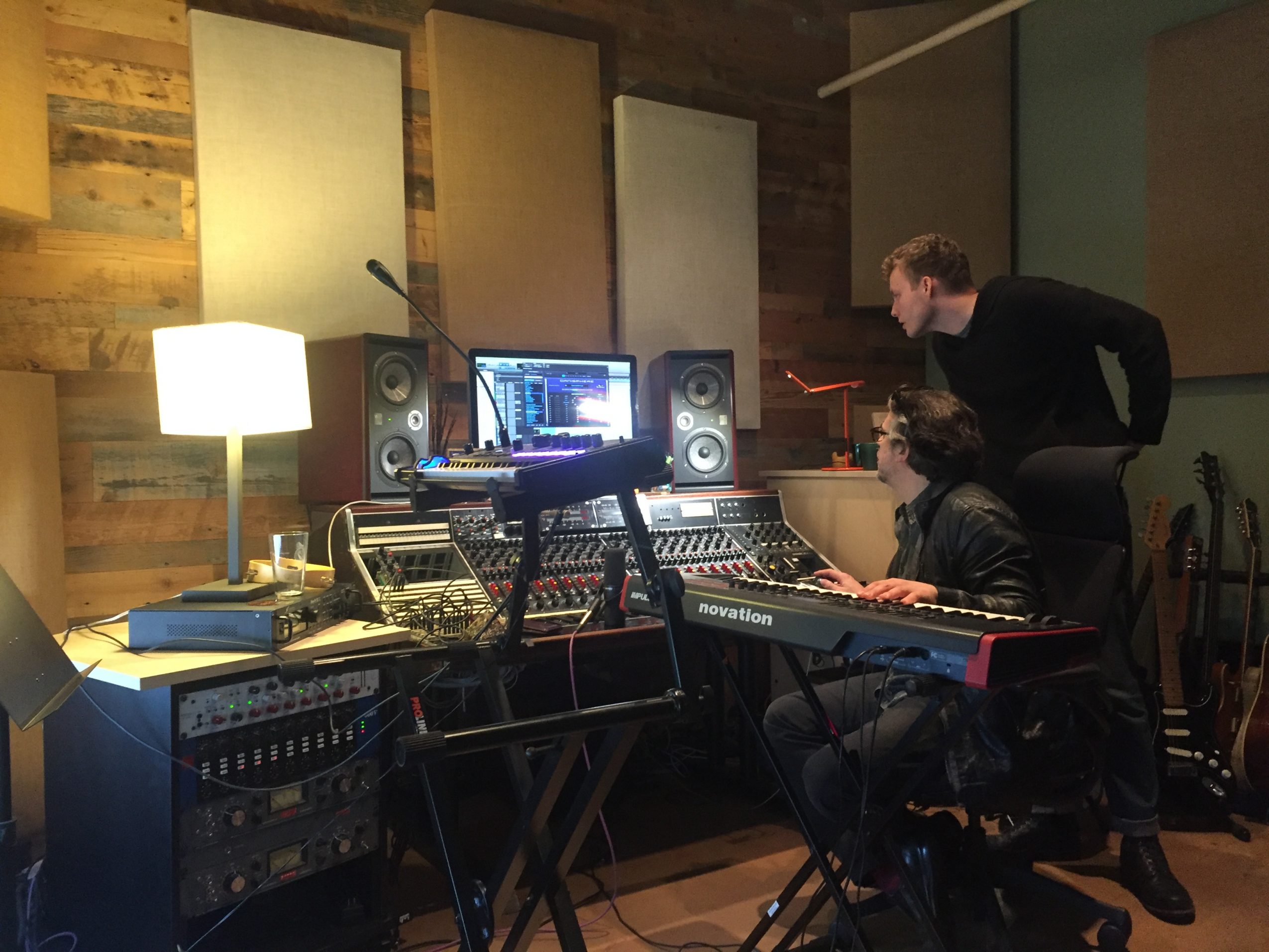 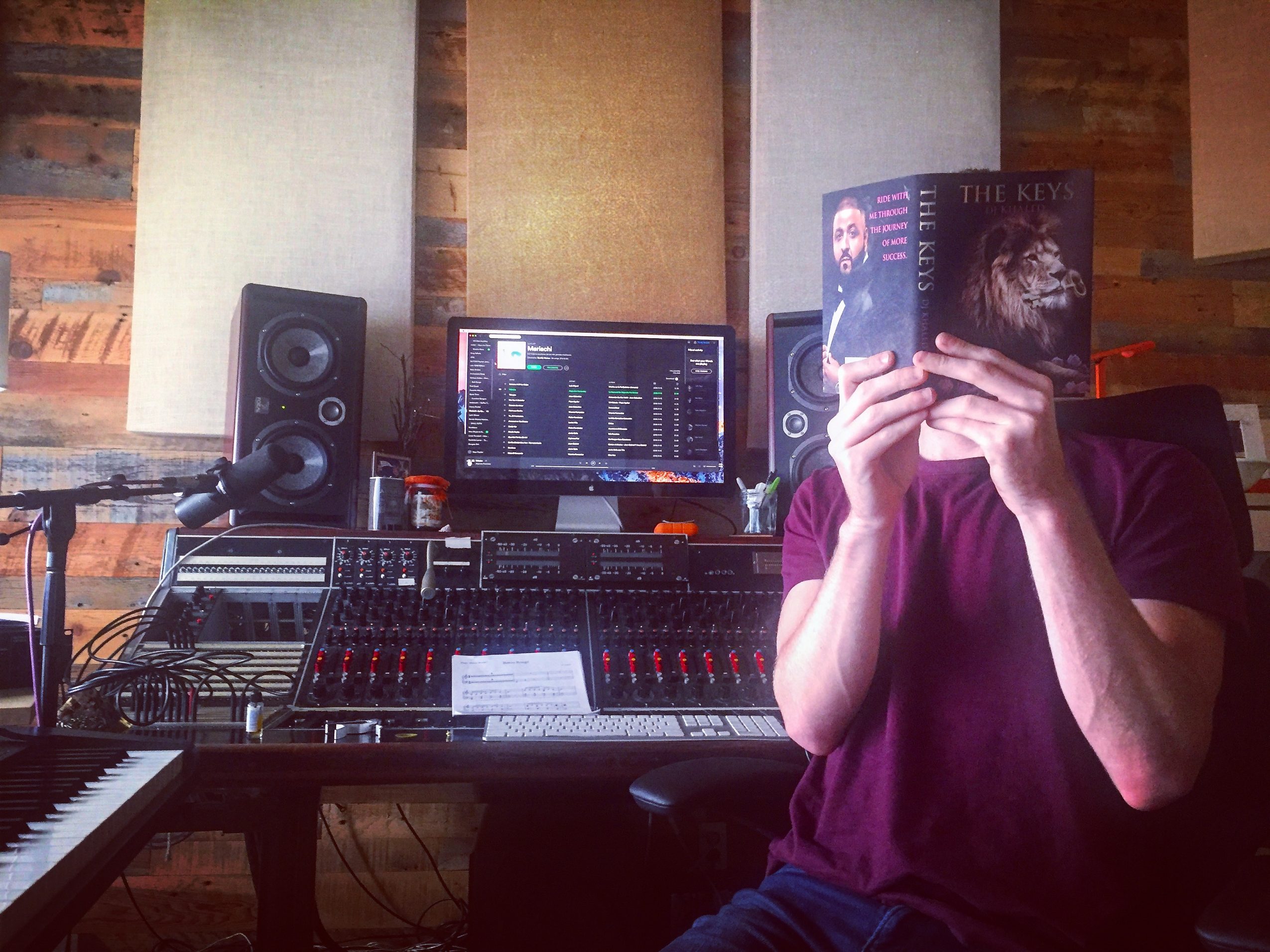 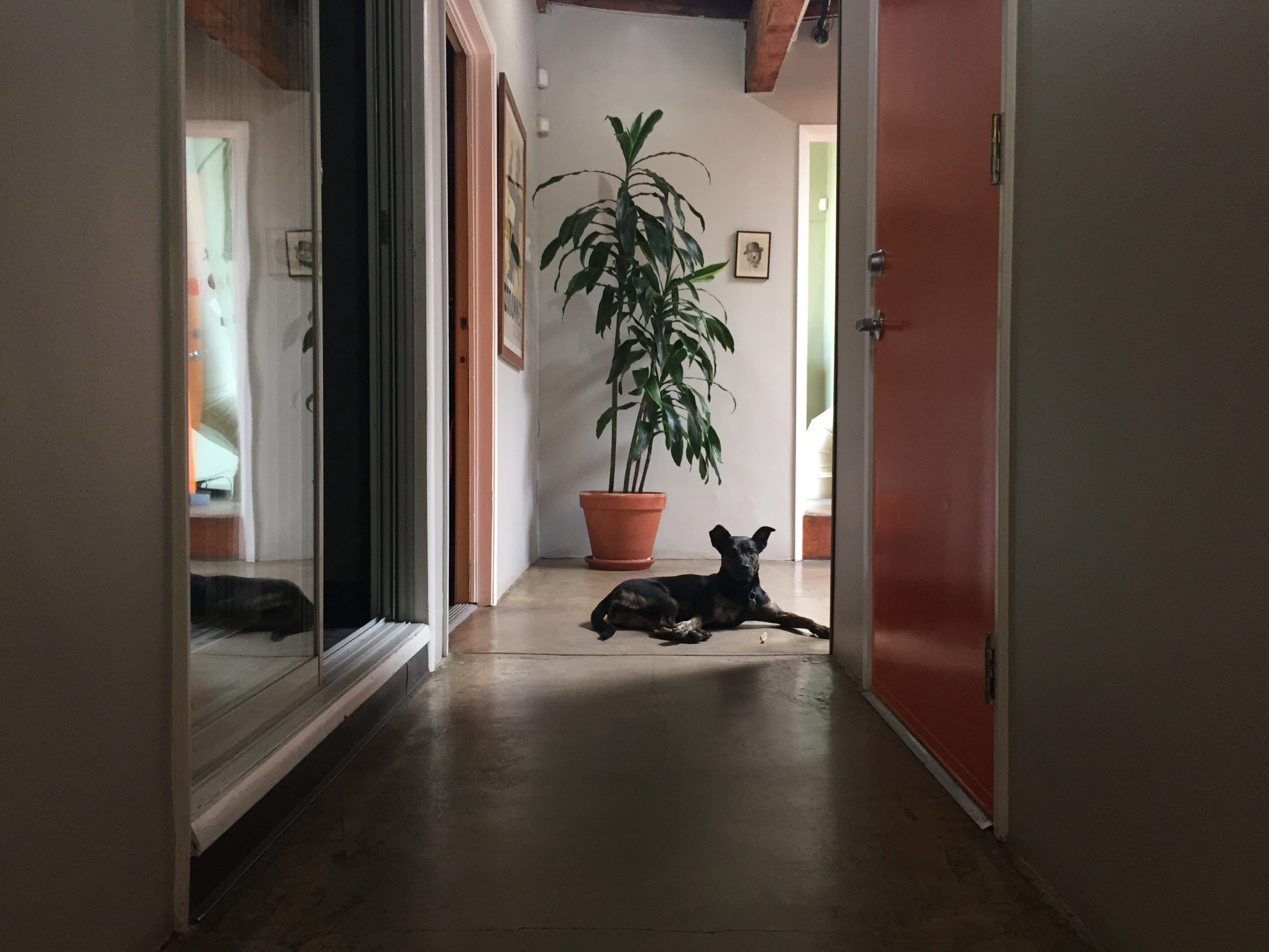 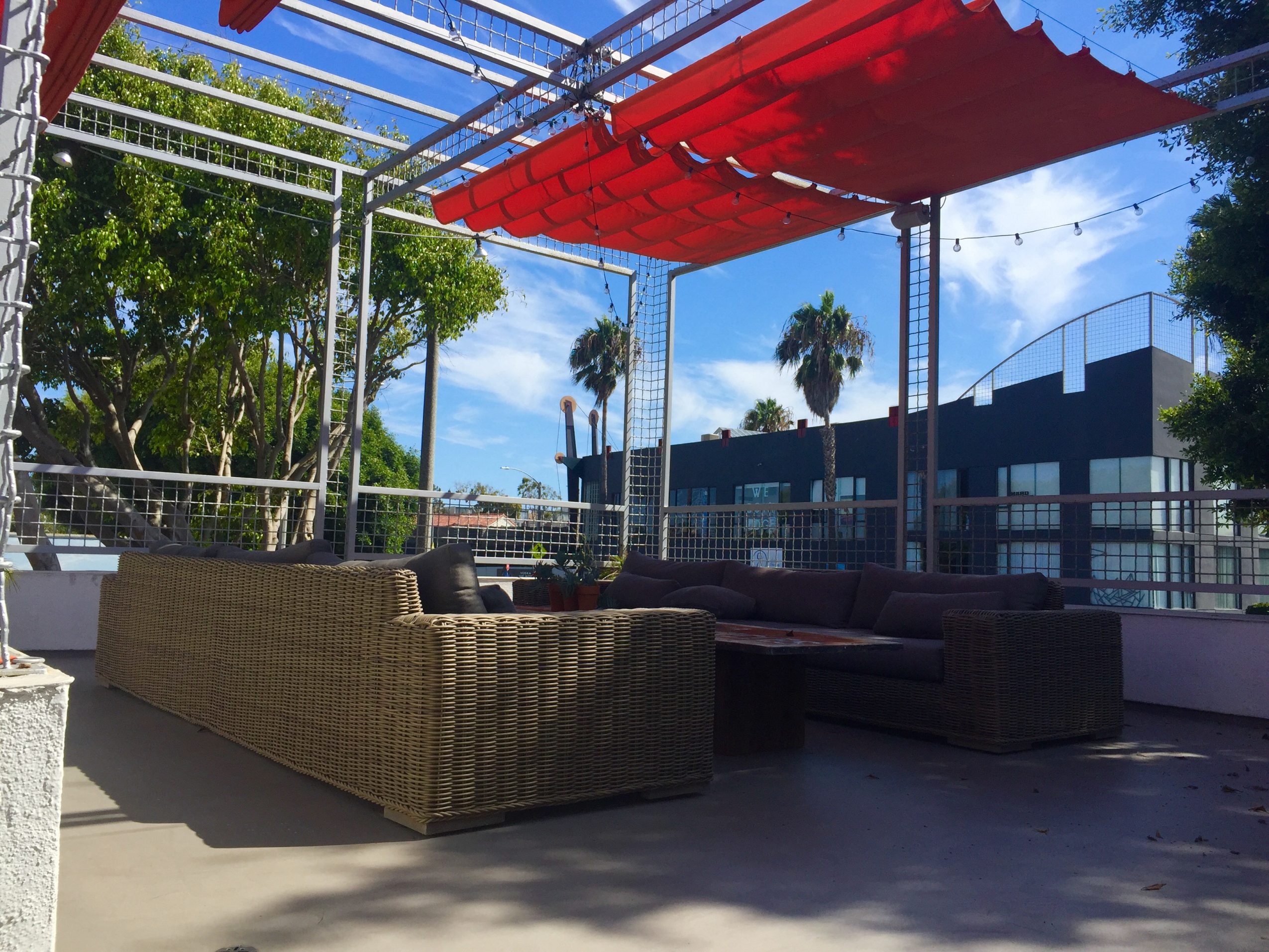 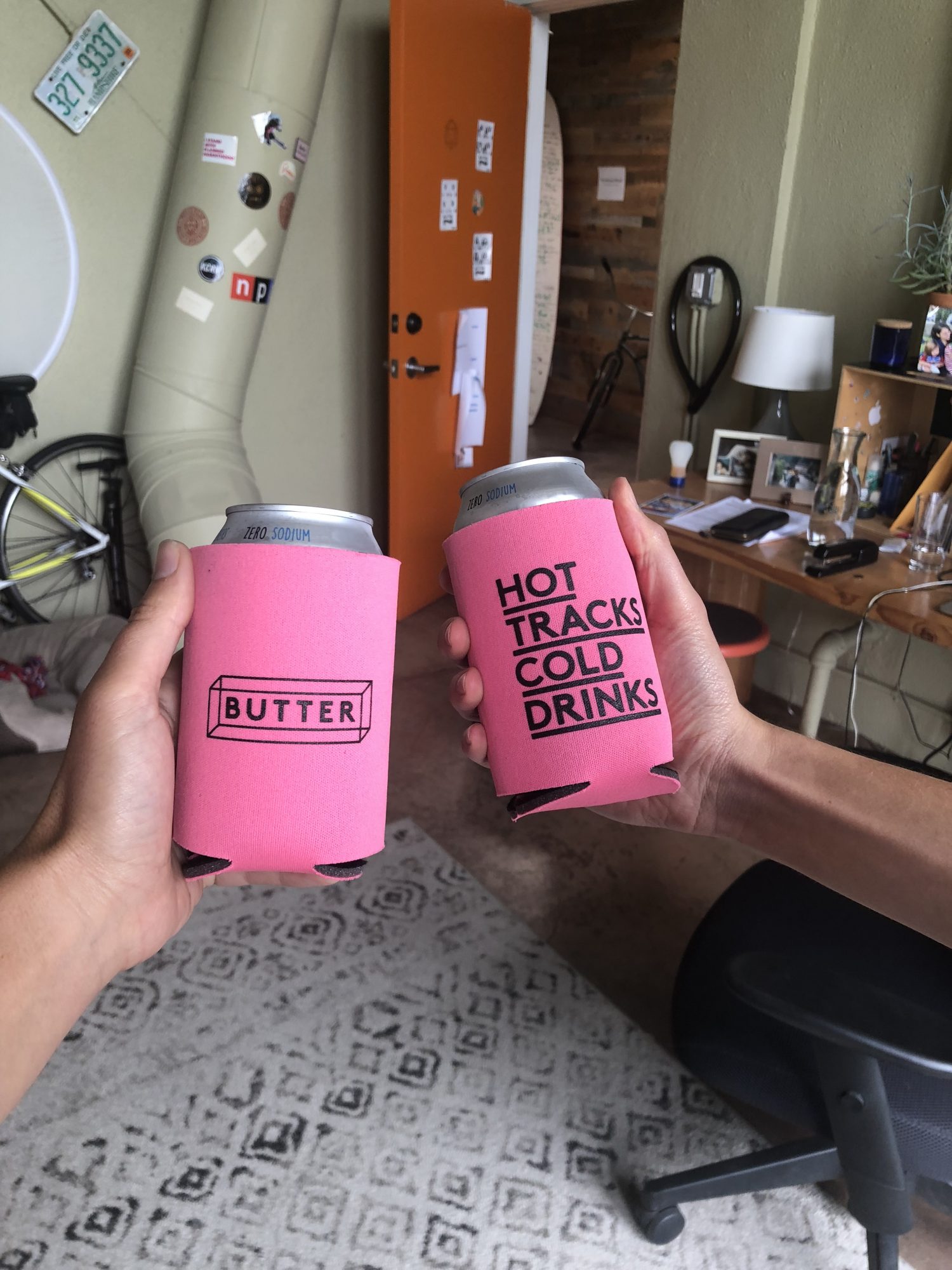 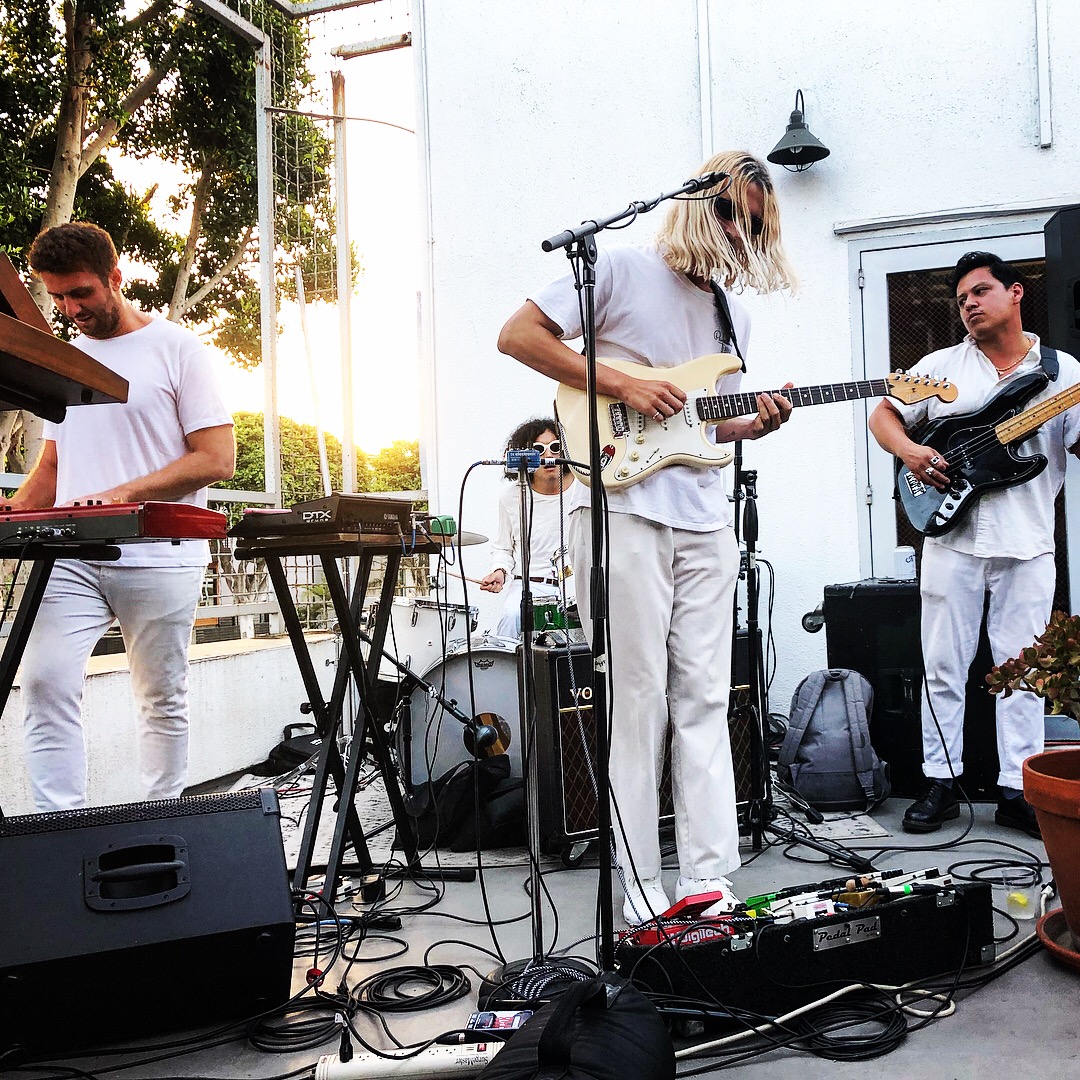 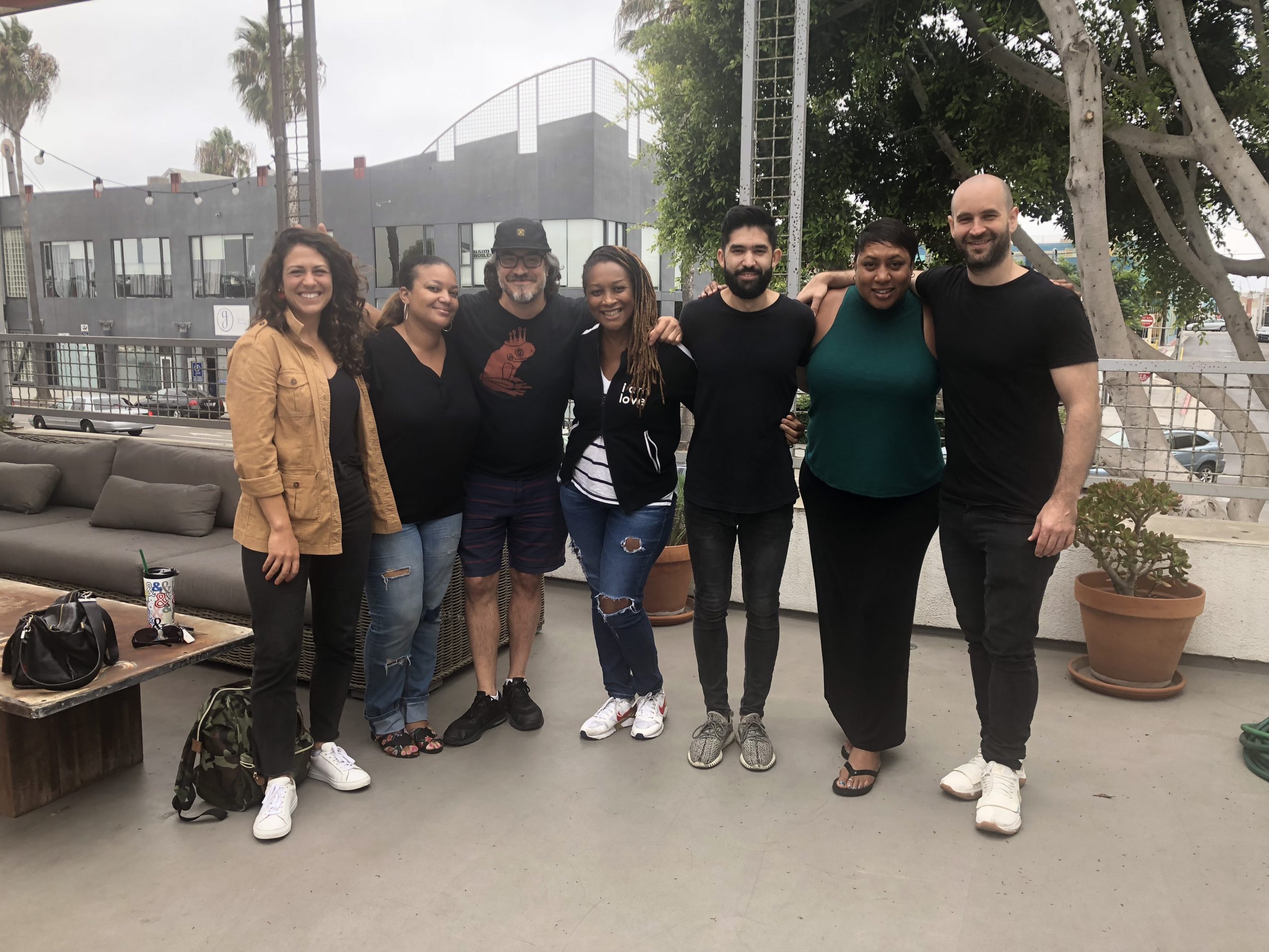