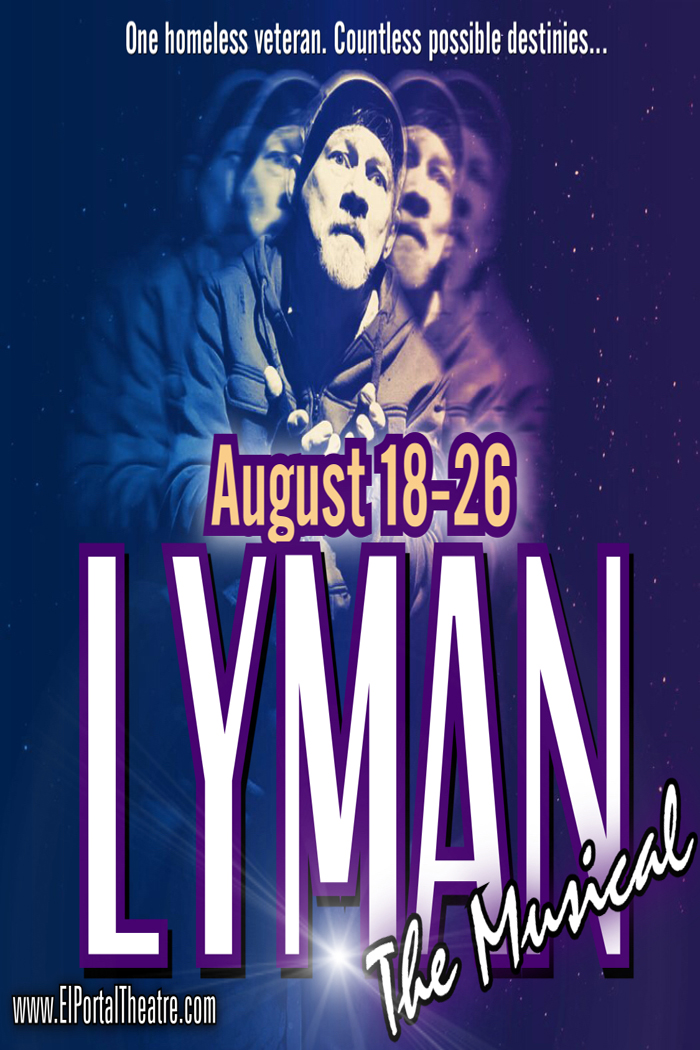 Today we’d like to introduce you to Anne Johnstonbrown and Lou Beatty Jr..

Anne and Lou, let’s start with your story. We’d love to hear how you got started and how the journey has been so far.
In 2007, Anne had an encounter with a homeless man in Redlands, California, that changed her life forever.

Through the inspiration of that one event, altering society’s perception of the homeless became her life’s mission. She chronicled her experience in a novel entitled, My Name’s Lyman, which she wrote under her grandmother’s name, Lily-Marie Taylor. Soon, there was a demand that she turn the book into a screenplay.

However, as Anne’s training was in theatre, she chose to go the theatre route instead. She called the show LYMAN The Musical and got involved with Paul Avila of Pauly’s Project of Los Angeles, feeding and clothing the homeless of Skid Row. She made it her secondary mission to see that this great organization got exposure and the resources they needed to facilitate their most worthy endeavors.

As of 2018, the show is preparing for its fifth iteration, having already performed in such notable venues as The Hollywood Fringe Festival, The Long Beach Playhouse, The Grove Theatre and, as of August of 2018, the historic El Portal Theatre in North Hollywood, California.

We’re always bombarded by how great it is to pursue your passion, etc – but we’ve spoken with enough people to know that it’s not always easy. Overall, would you say things have been easy for you?
It has been a true adventure! We are now on our fifth production of the show, which started out as a straight play and is now a full-fledged musical. We have several returning actors who have been with the show from the beginning; however, with a cast of 20, it’s hard to retain everyone for every show, which means that we have to rehearse from scratch nearly every time we do the show. But it’s all been worth it!

So let’s switch gears a bit and go into the LYMAN The Musical story. Tell us more about the business.
We help the homeless. Merchandising proceeds for our show (books and CDs) go to Pauly’s Project of Los Angeles, feeding and clothing the homeless of Skid Row.

Has luck played a meaningful role in your life and business?
We go by faith and believe that nothing has come from luck. Everything we have done has fallen into line based on our prayers and constant endeavors. 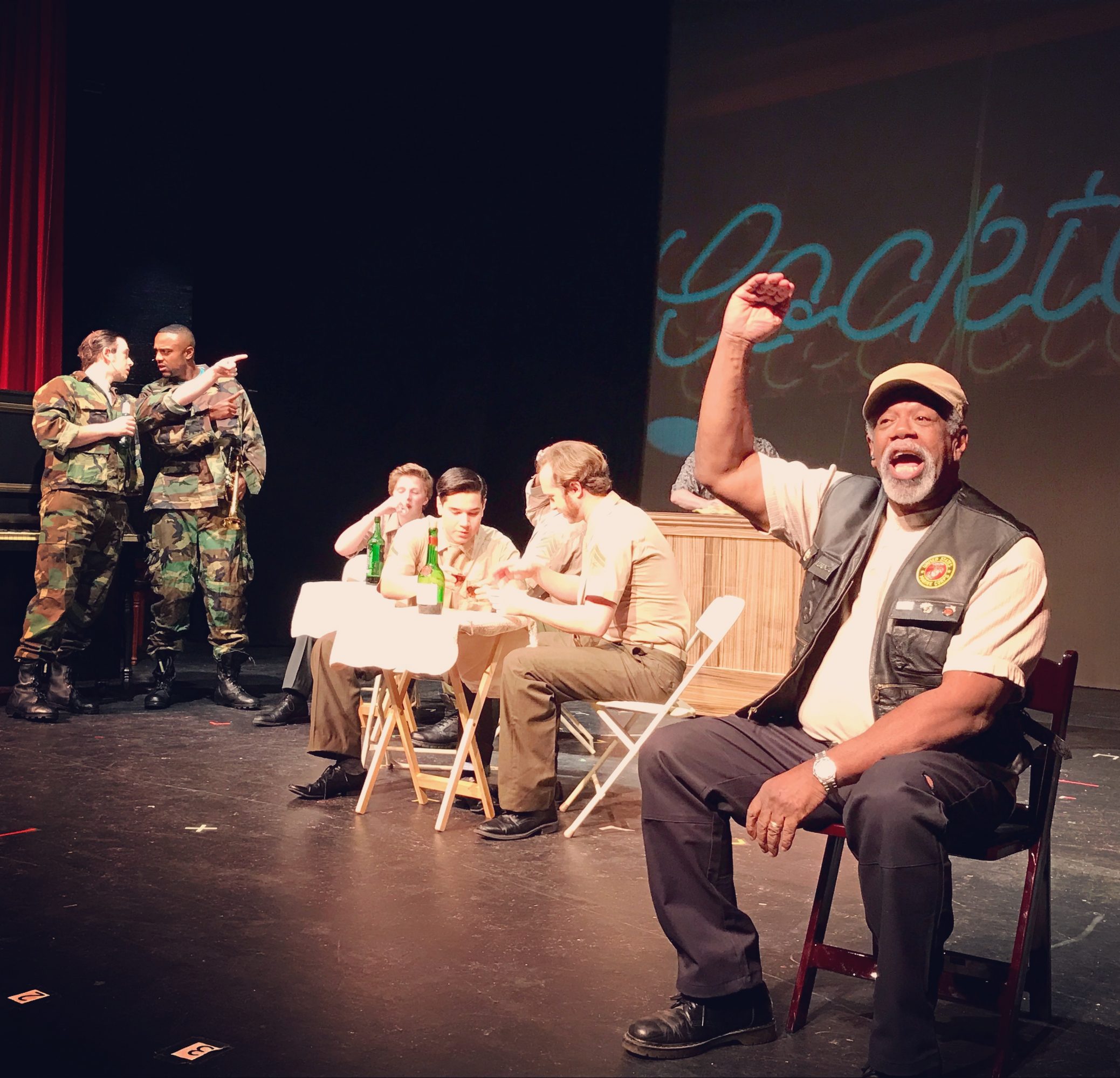 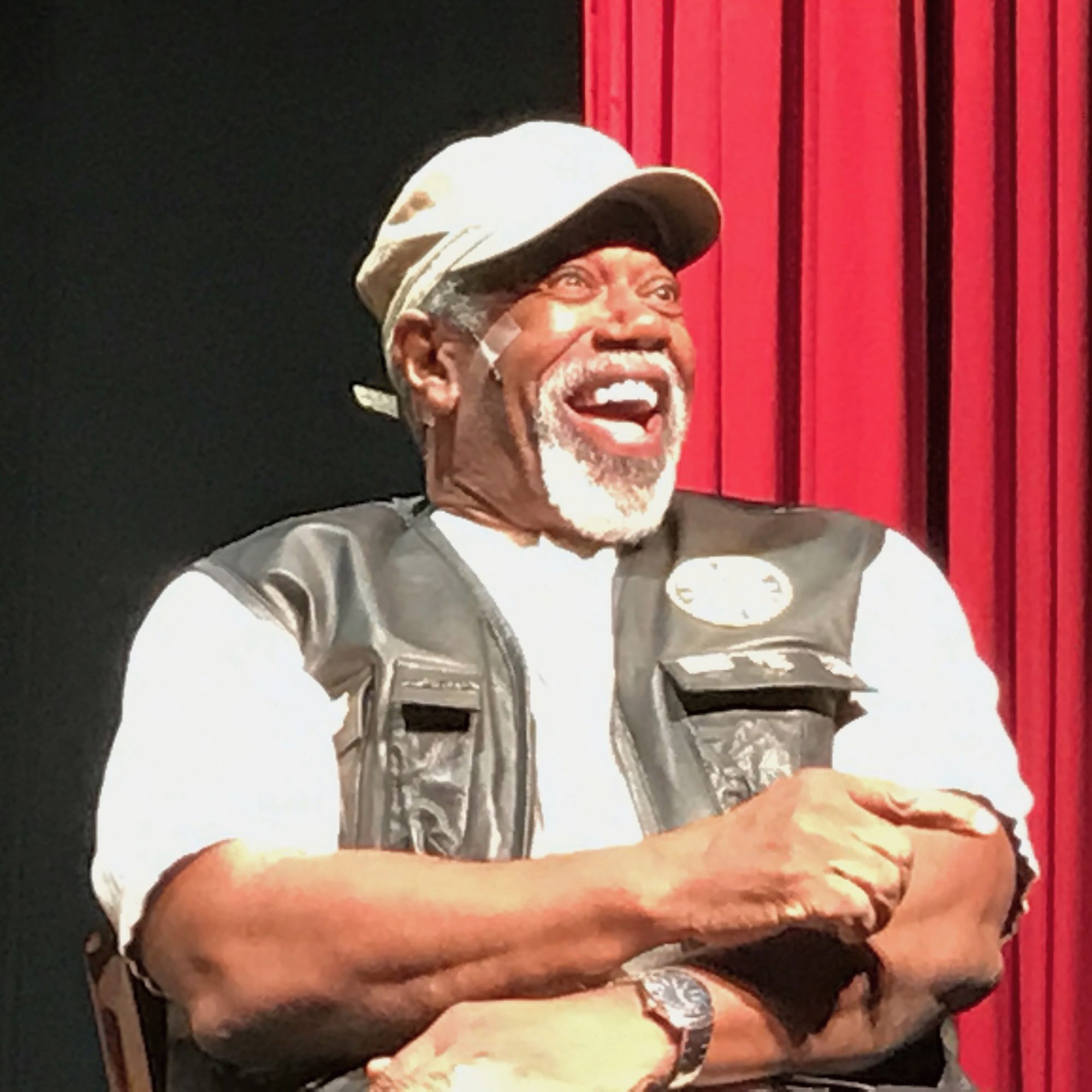 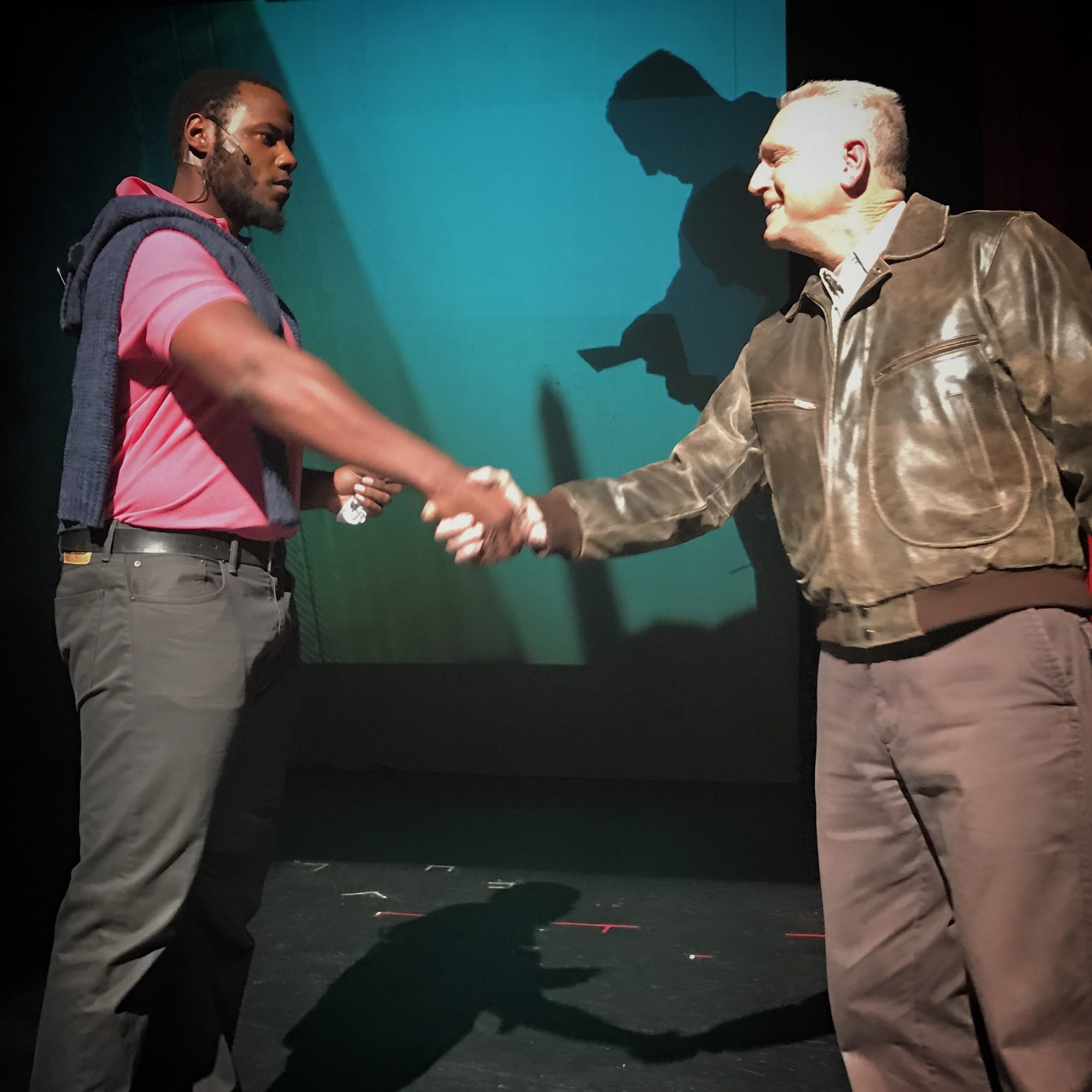 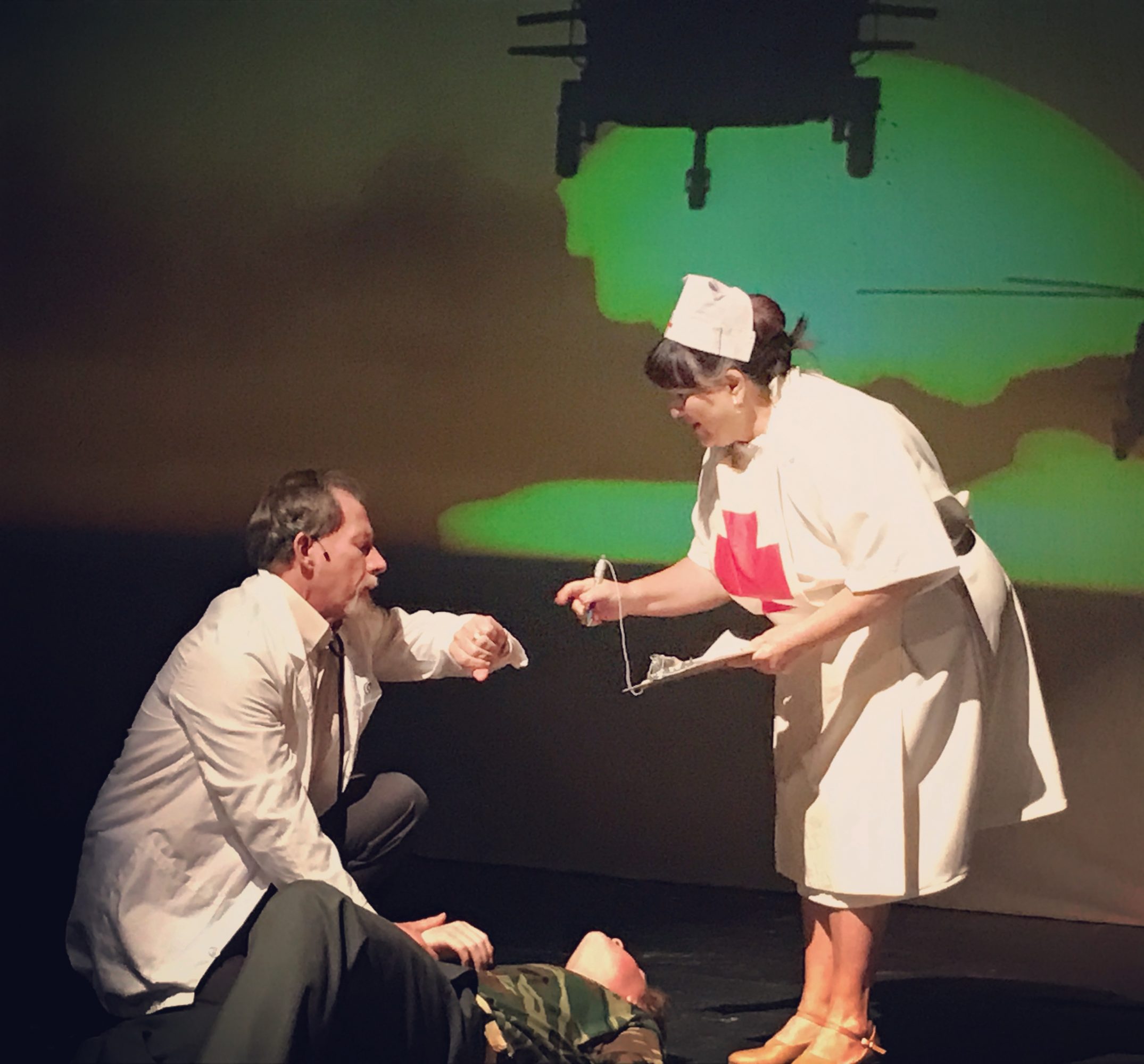 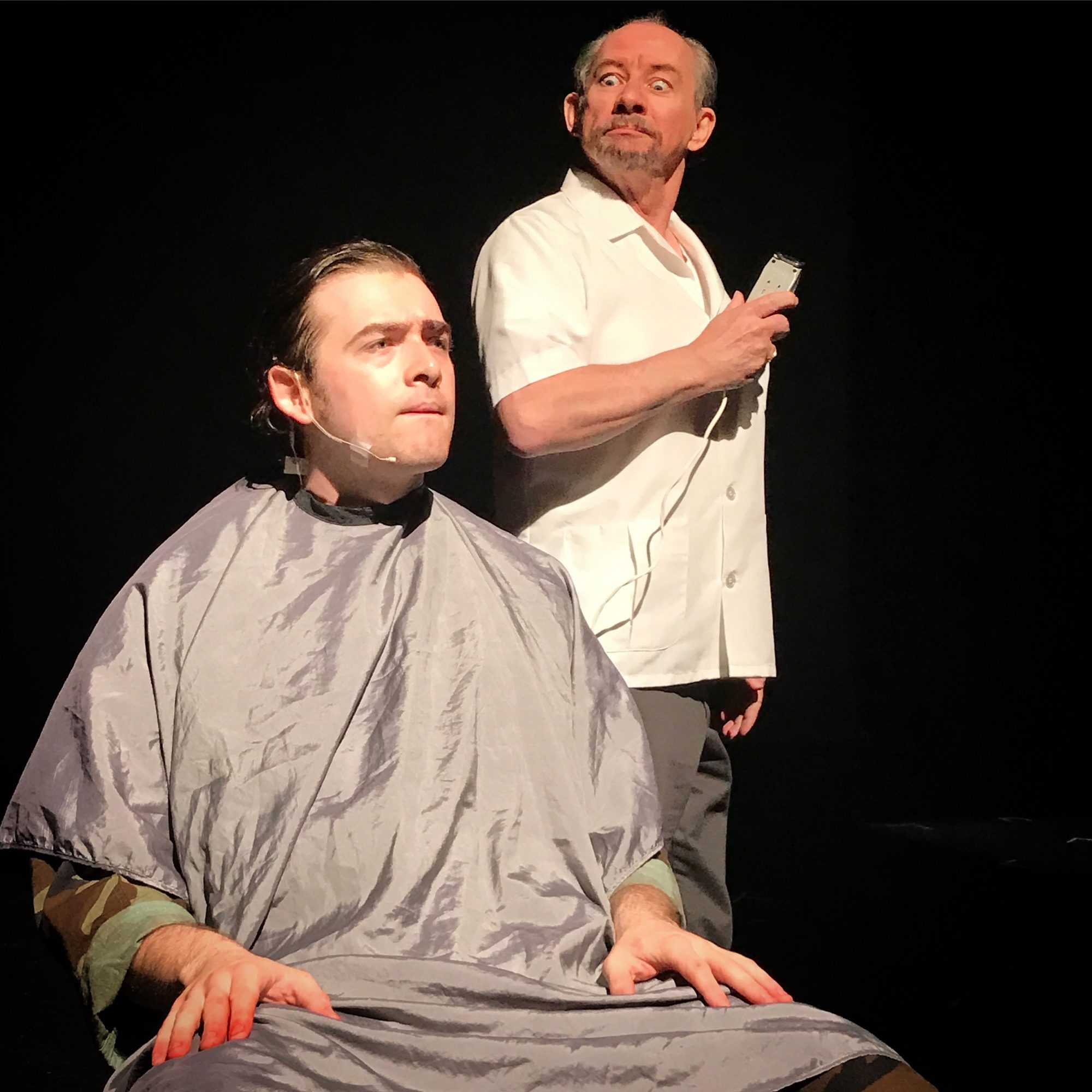 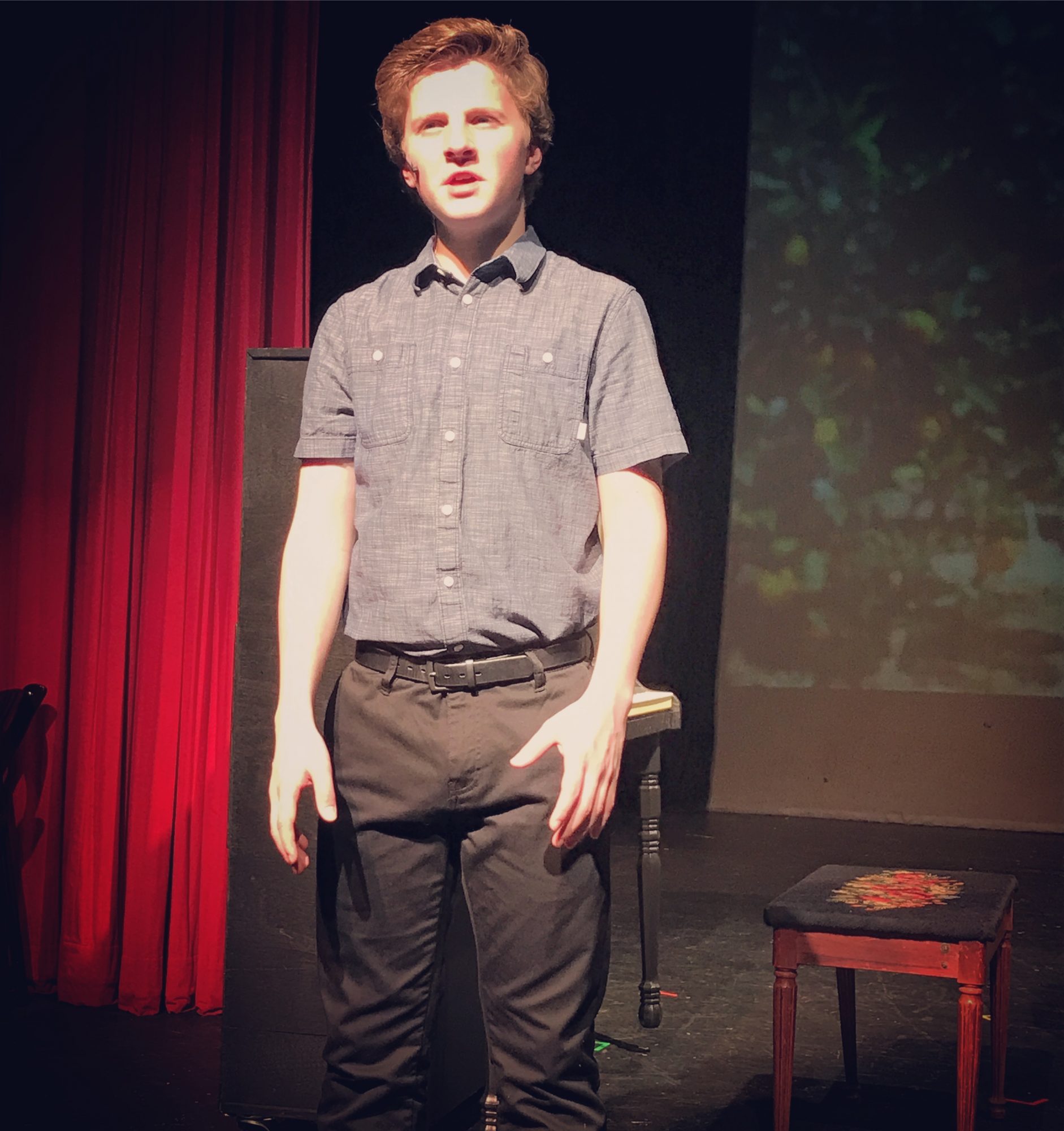 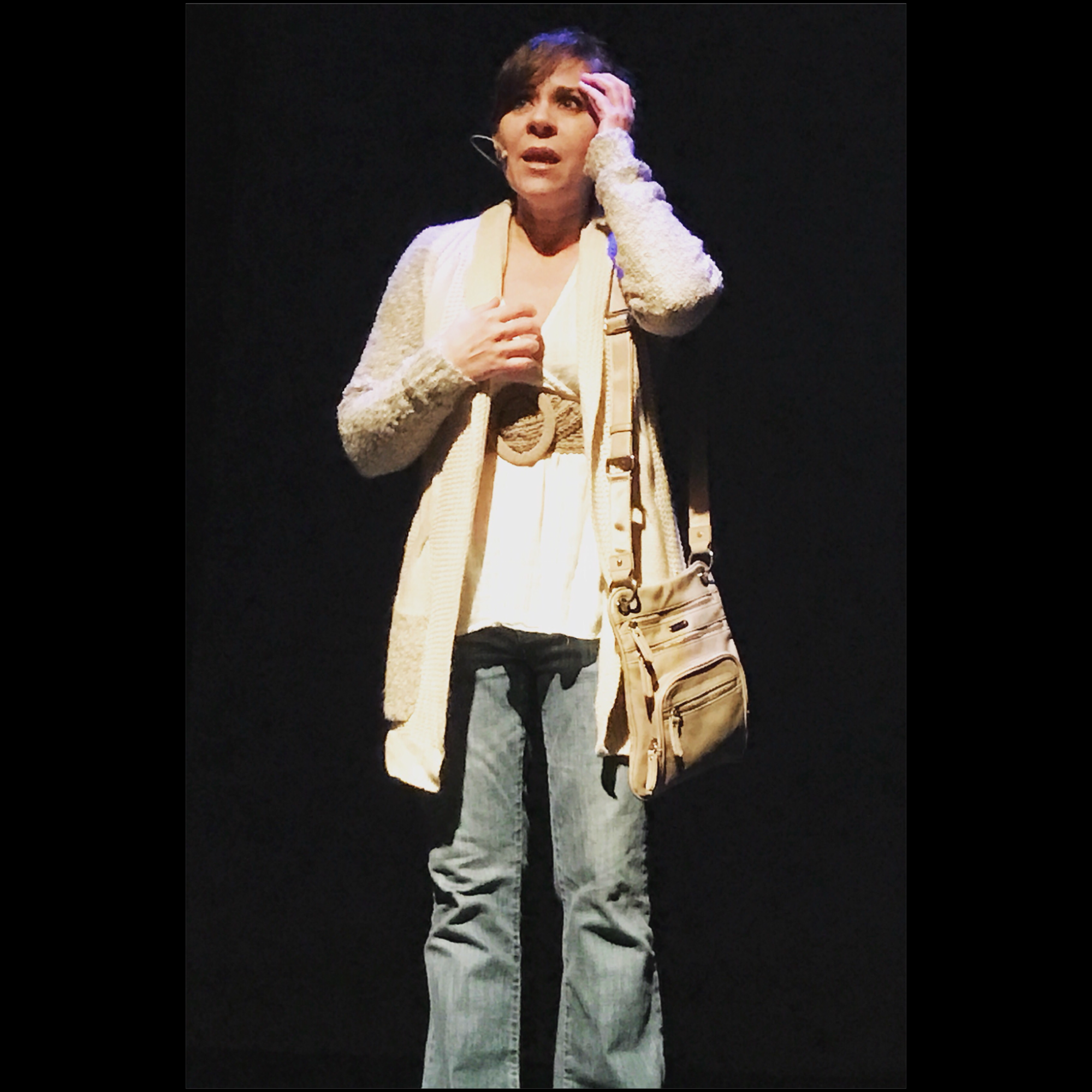 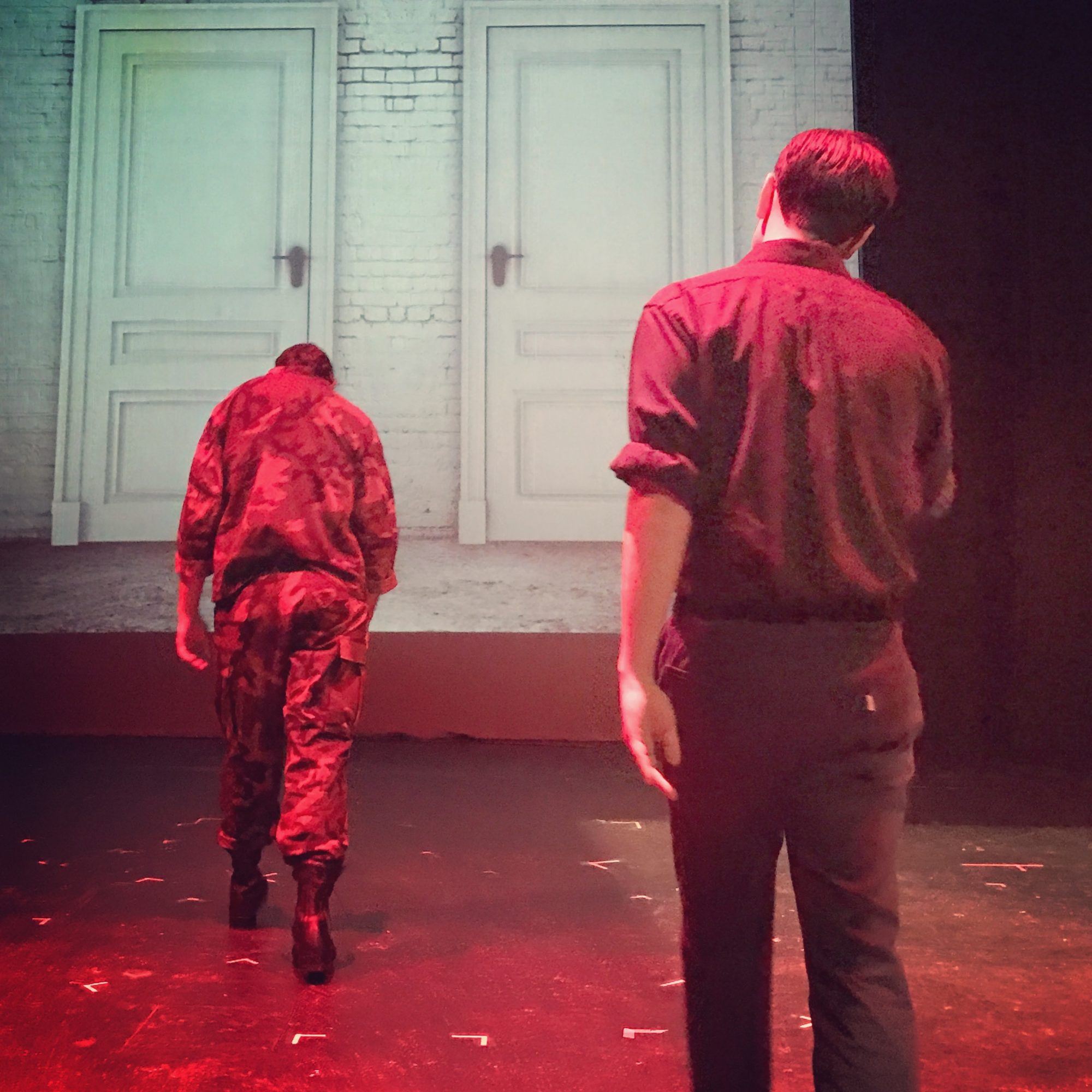