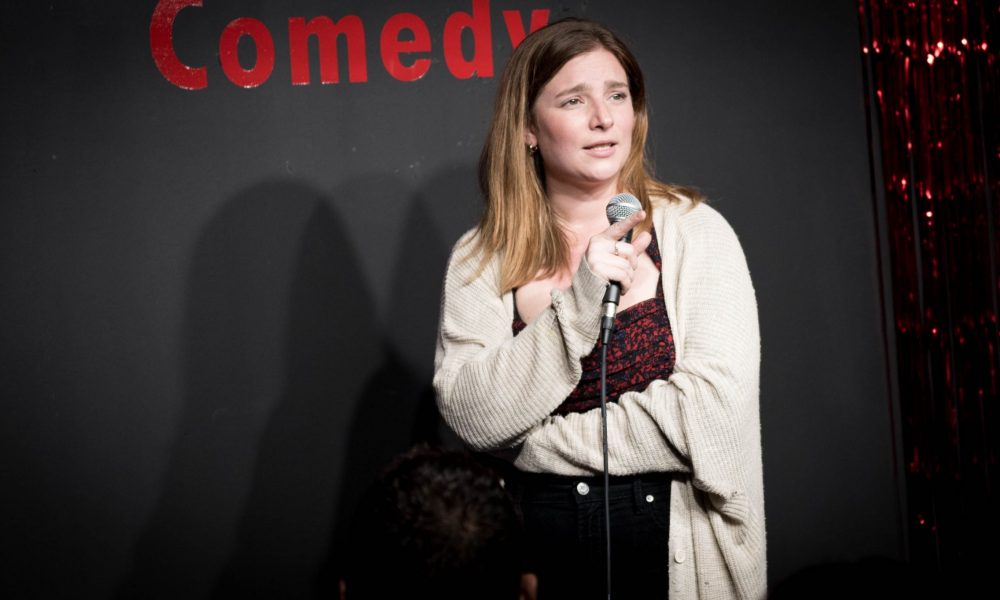 Today we’d like to introduce you to Anne Hollister.

Anne, please share your story with us. How did you get to where you are today?
I grew up in Pennsylvania and started acting in regional theaters in the Philadelphia area when I was about nine. I was getting a lot of work, so I had to be homeschooled to keep up with it all. Right when I was really missing being around kids my age, I saw the movie FAME. When I realized the movie was based on LaGuardia Arts, an actual high school in New York City where kids who loved performing could learn together, I decided I was going to audition. I got in, got an agent in New York, moved to the city, and within a year was cast in a wonderful Broadway show: AUGUST: OSAGE COUNTY. It was a pretty exciting time.

I ended up going to Northwestern University and studying acting and writing there. Because I grew up doing “serious theater,” I always considered myself a serious dramatic actress. I started taking myself a little less seriously when I moved out to LA about three years ago. Auditions were slow to come by, so I wrote and directed a few short films. I learned so much doing those.

I started making comedic videos on YouTube where I would reenact bizarre conversations I had, playing all the different people. Then, I started doing a similar kind of thing on Instagram that took off a bit. Now, I really love doing comedy. In ways, it’s a lot more difficult for me than dramatic acting and I enjoy the challenge.

Has it been a smooth road?
Having had a lot of success as a child actor, I had a bit of a difficult time learning that the actor’s life is not always a smooth road. It’s a tough industry for everyone of course, but my standards were set ridiculously high. I also didn’t like that I was told in college that I had to know my “type.” That messed me up for a while since I don’t really fit into any sort of traditional Hollywood type. I now make sure to make things for myself and other women that defy those kinds of stereotypes.

We’d love to hear more about your work and what you are currently focused on. What else should we know?
I’m an actor, comedian, writer, and director. I work in theater, movies, and television. I’m proud that I’m not one thing and hard to define. When I focus on one discipline, I learn something new about another. People probably know me best from my comedic Instagram videos @mygirlanne. My sketches revolve around the wide variety of shit I can’t stop thinking about, often related to millennial dating and pop culture I make my videos spontaneously, often with my hair still wet from a shower. The rough-around-the edges quality gives my videos an authentic, grounded, sometimes zany feel. People tell me I remind them of Lena Dunham, so I also recreate pictures of Lena Dunham @poorlenadunham.

How do you think the industry will change over the next decade?
I’m obviously nervous about how living in a post-COVID-19 world is going to change the film and television industry, but I’m especially worried about theater. One of the things I fear is that the only artists who are going to be able to stay in the game are those who are financially sound or who come from families that are. However, I am thankful that we have the internet and such advanced technology to help foster new talent and new ways of being creative. I was so inspired by the Saturday Night Live at Home episodes. They are proof that storytelling and creativity can often flourish with limitations I think that more artists are going to be bizarre and avant-garde in their approach to storytelling in this new uncertain reality, which I hope will cultivate new ways of thinking and interacting with the world. Now more than ever, I believe in the tenacity of the artistic spirit and I am hopeful that that will guide us through the hardships we are already facing. 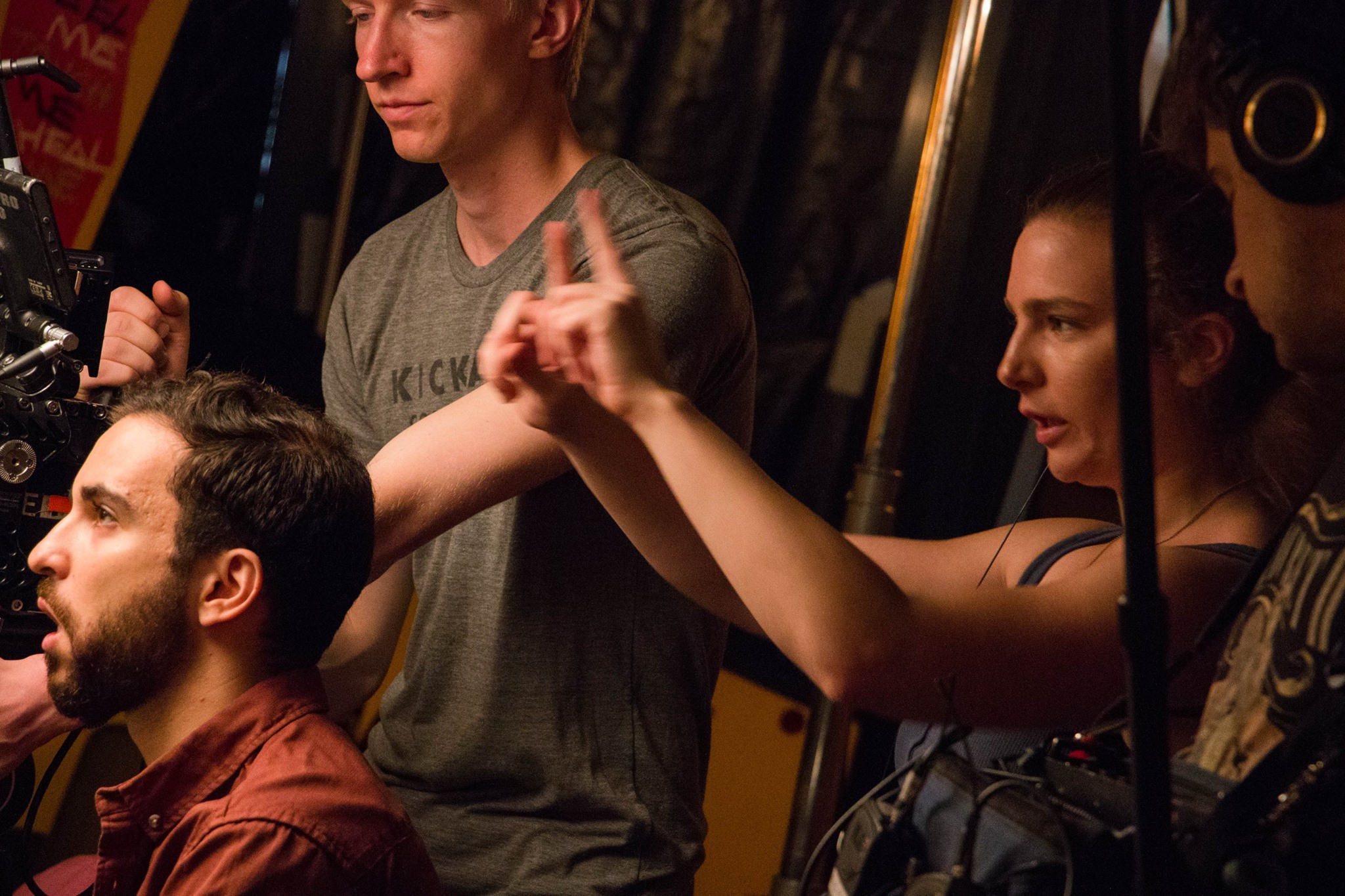 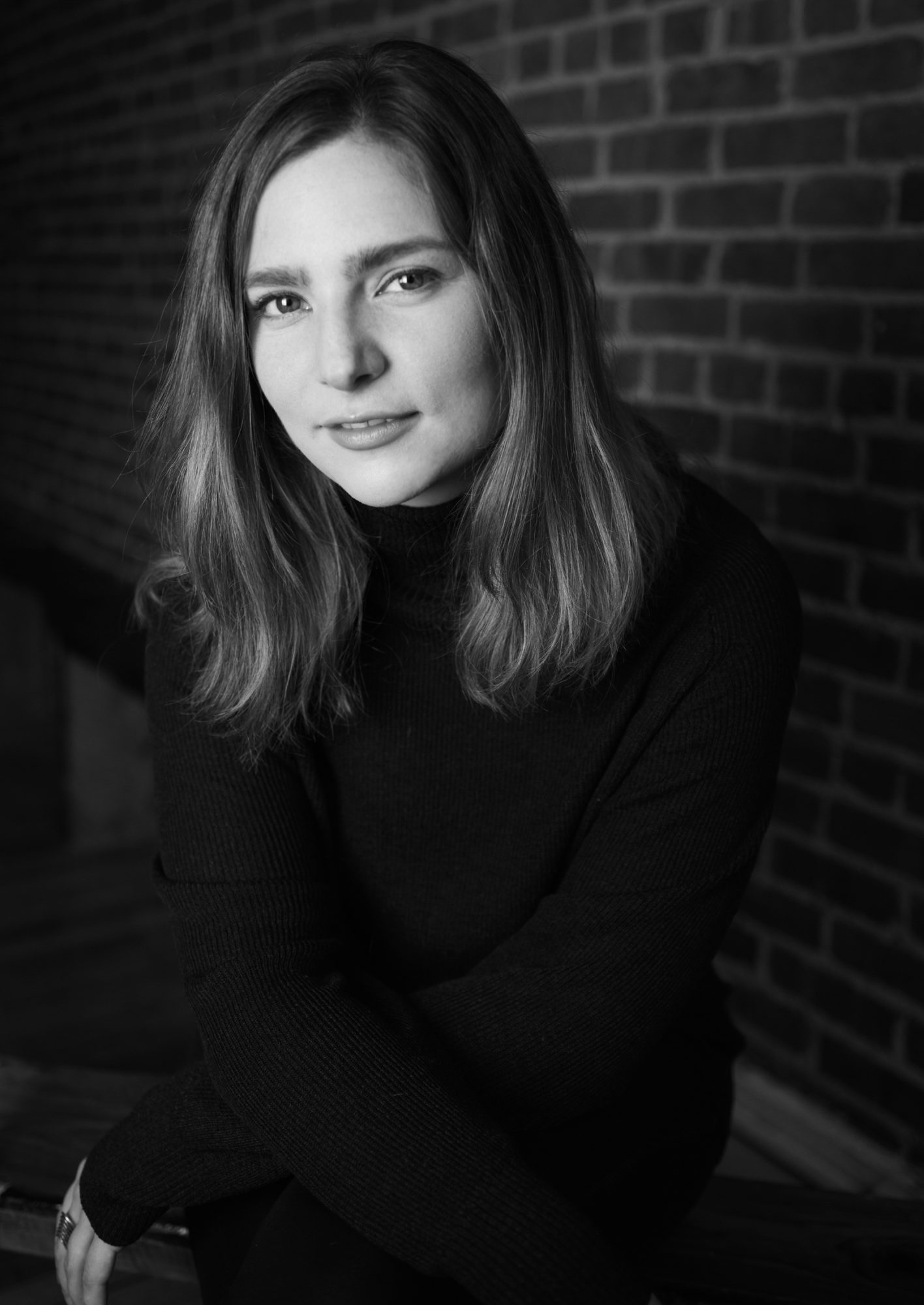 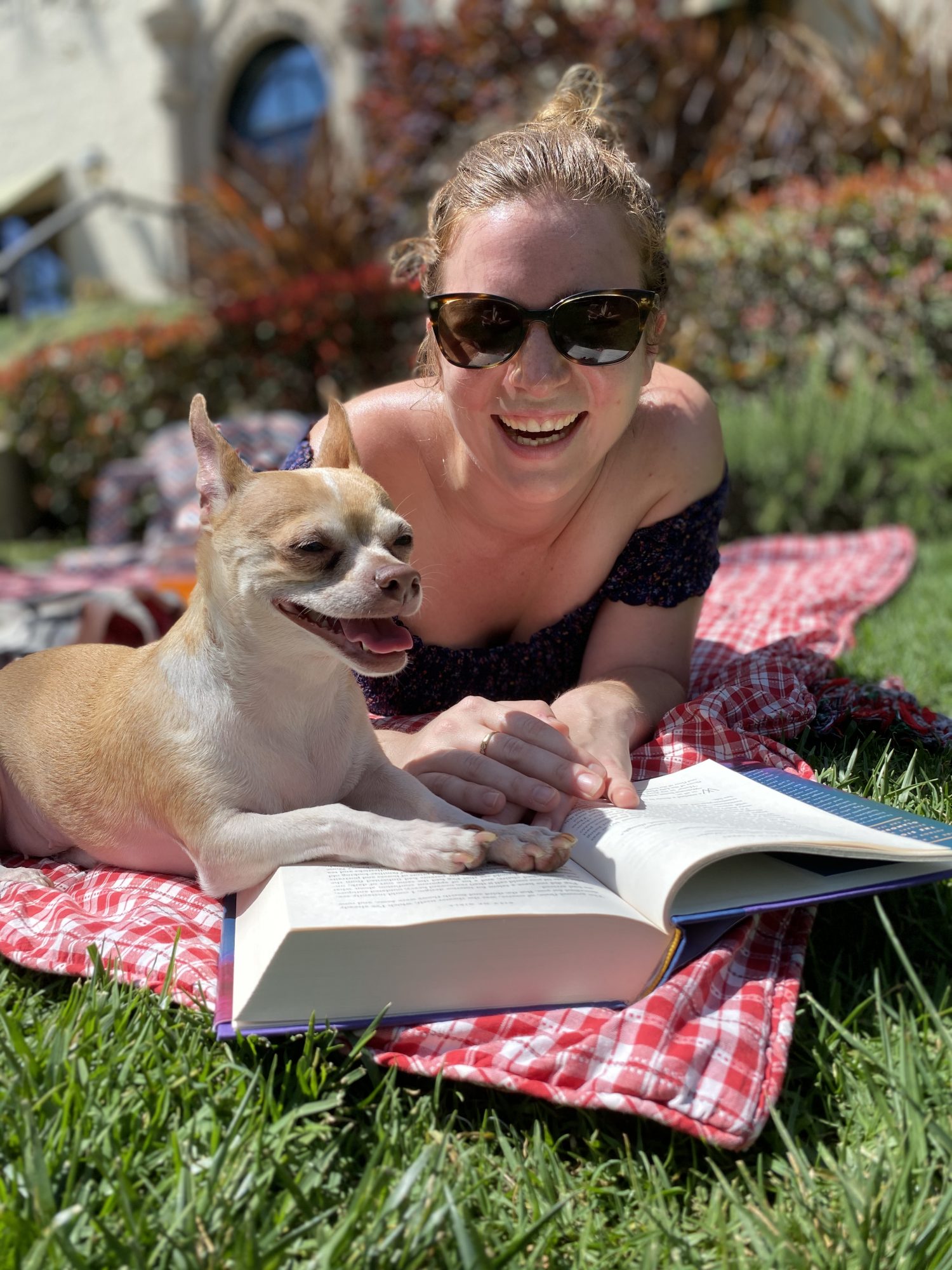 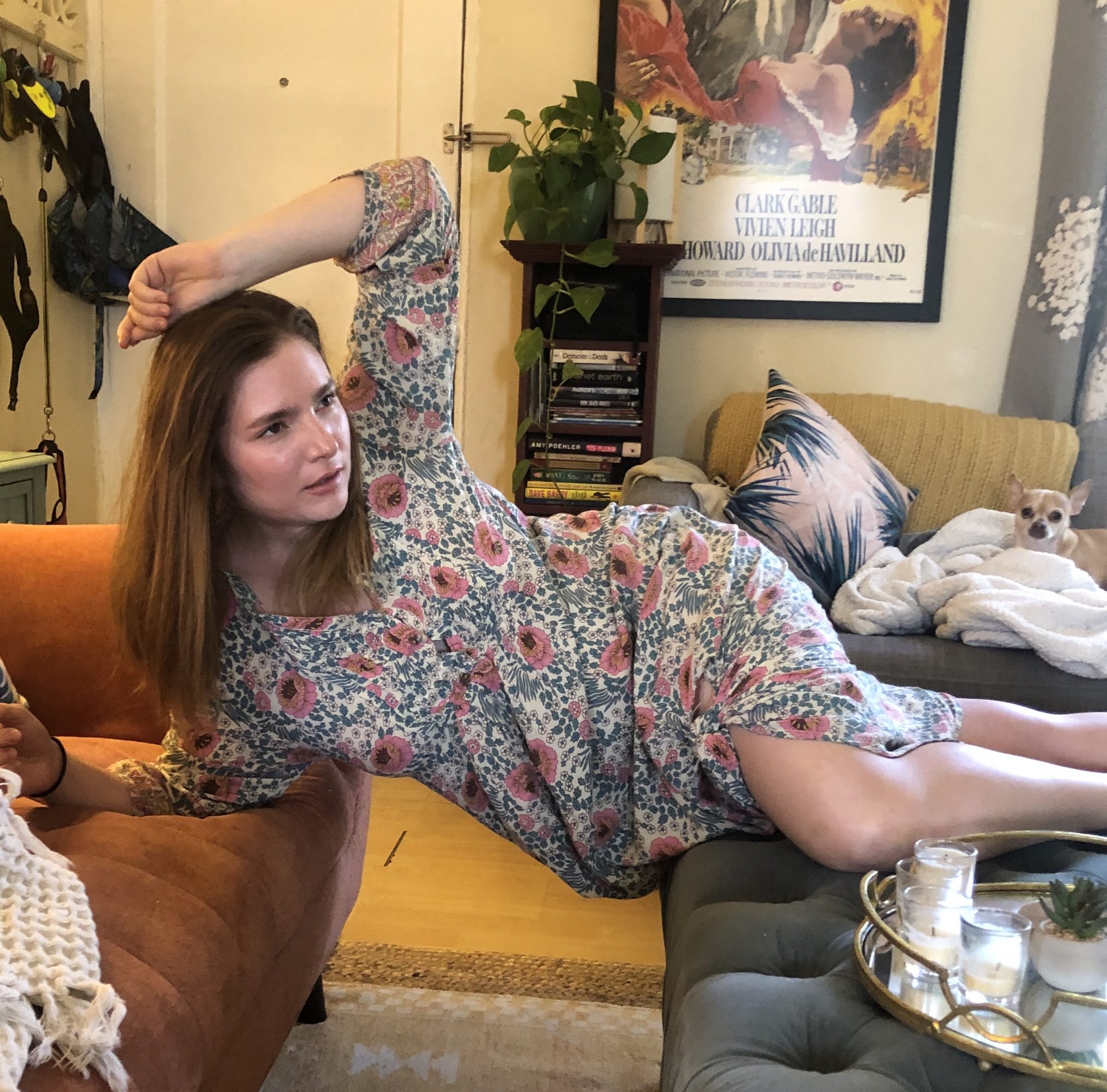 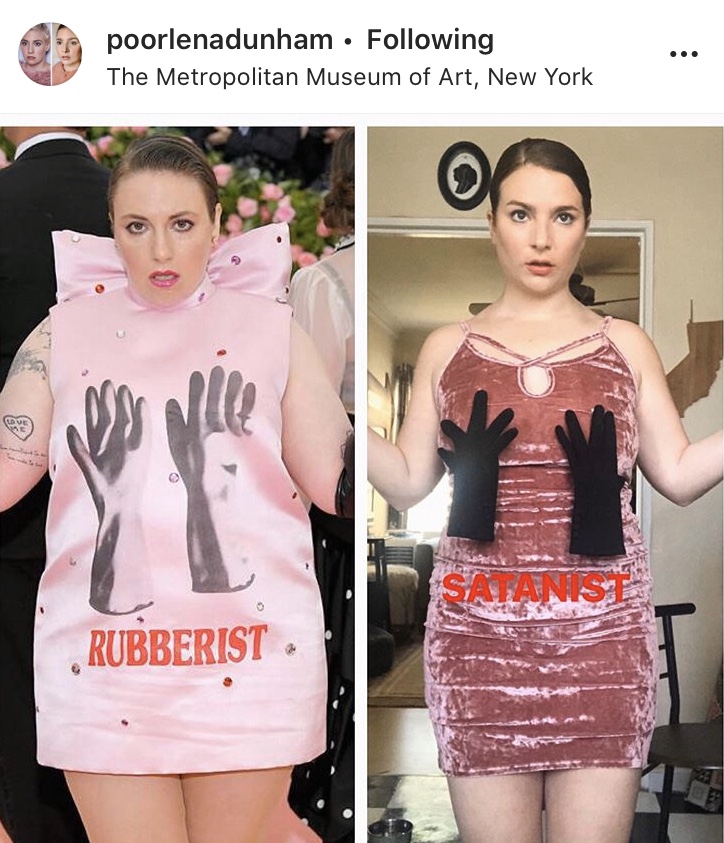 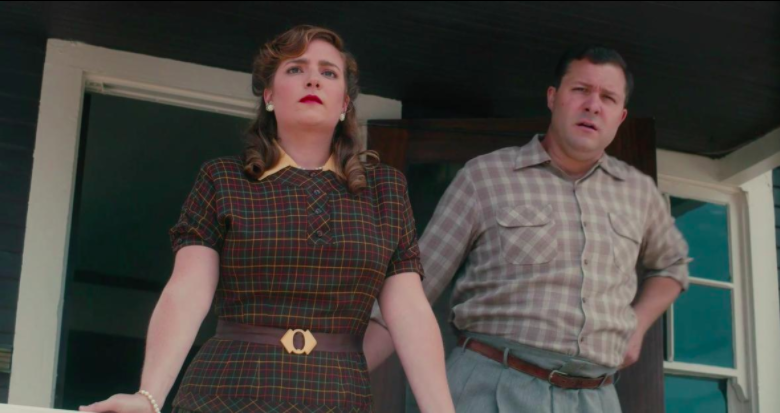 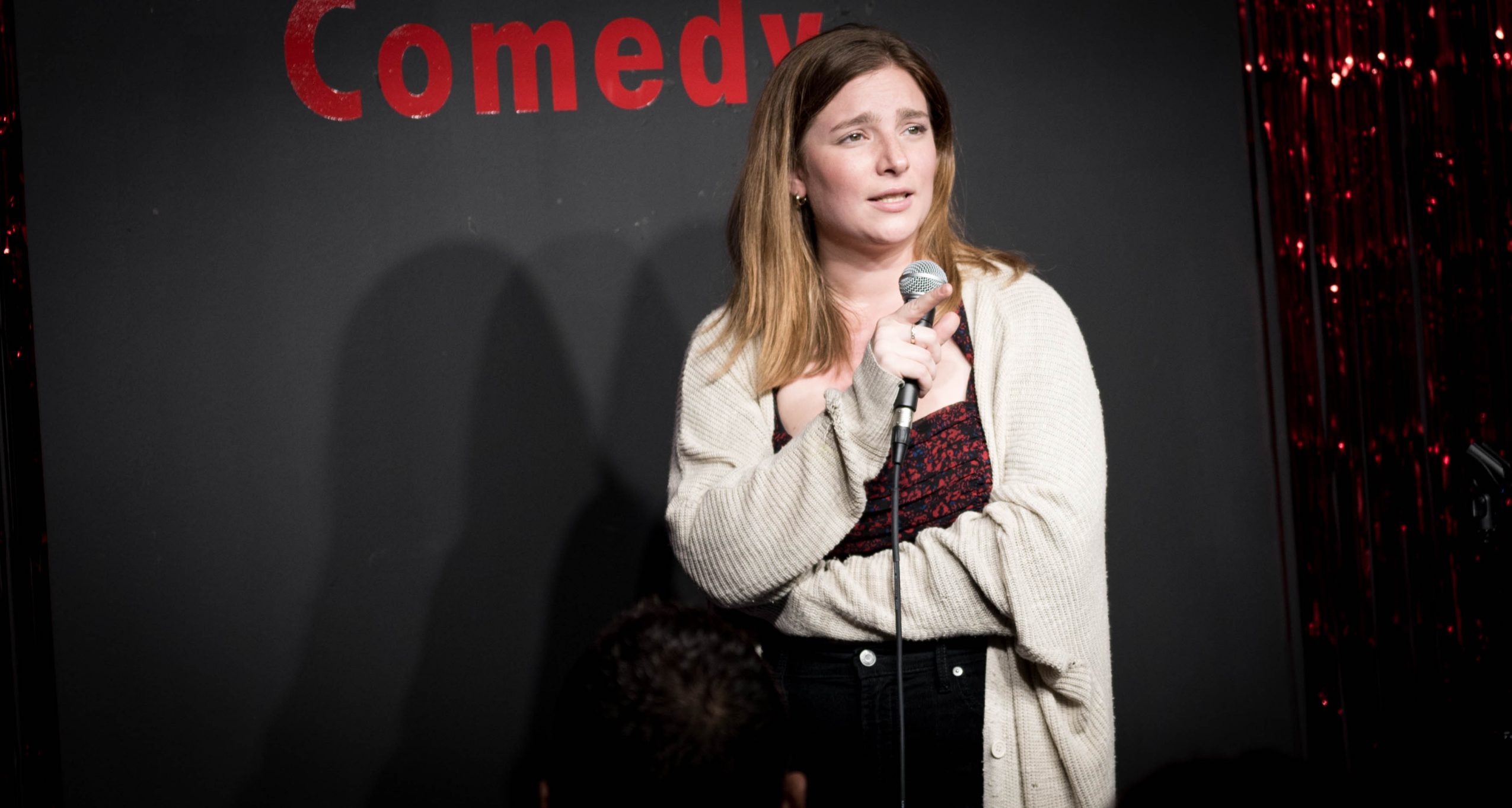