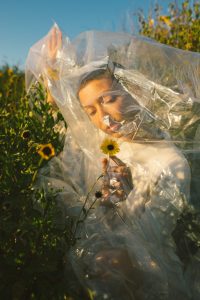 Today we’d like to introduce you to Annabelle Maginnis.

Annabelle, please share your story with us. How did you get to where you are today?
I’m a multi-disciplinary artist primarily focused on music. I started playing Suzuki method violin when I was ten, continuing with it off and on until I was 16.  When I was 18, I picked up a mandolin – the quieter and more convenient cousin of the violin – and began writing my own music. I took to the hills and isolated myself in a completely personal pursuit.  It hadn’t occurred to me to share my own music with others until one summer when I was playing in a park in New York and looked up to see a group of little kids dancing.

Shortly after, I went to the Netherlands for nine months where performing was greatly encouraged for the first time. I played a few venues which lead me to small festivals in Europe.  Friends abroad were perplexed why I wasn’t taking music more seriously already.  I came back to San Francisco area where I asked my good friend, Kofi Asare-Aboagye, to start a band with me. We’ve been playing music together ever since. I moved to Los Angeles in 2015 and played an open mic every night for a month.  With my mind set on becoming a professor in psychology advocating for public art, I had applications in for several grad schools.  It wasn’t until October of 2016 that I had a pivotal change of heart.

I was honored to perform a solo set at a Black Lives Matter event.  In that space, I realized that through music I might be able to share my truth more accessibly and enjoyably than through academia.  Later that year, Kofi, myself and new member, Hunter Craig, formed our band, MetronOhm.  We perform regularly throughout Los Angeles in venues including The Echo, Resident, Bootleg Theater, and more.

I also just released the debut single for a solo project (Annabelle Maginnis) as well.  With more releases on deck, it has been a culmination of care between a generous list of collaborators and creatives.

Inspired by the art of others, I have been co-facilitating a connective of creatives called FrienZone.  We facilitate events including my single release party in which the community-building nature of the music scene was offered to visual artists for a change; their names were the headlining acts on the bill of the event.   Still, in its formative stages, FrienZone is a space to cultivate circular endorsement, hold each other accountable, and assist projects and events so that all of us have access to excellence.

We’d love to hear more about what you do.
I am a vocalist, singer-songwriter, violinist, mandolin player and the manager/booking agent of my projects. I believe people are drawn to my music because I am honest and I don’t take myself too seriously. Our experience has space for sorrow, joy, brilliance, illusion, trials and especially a good laugh.

Influenced by nature first and foremost, I draw from forms and patterns in the natural world. I am excited to share some of the upcoming visuals that draw further connections between nature and humans.

Is our city a good place to do what you do?
Right now, I cannot picture growing this authentically in any other space. Los Angeles truly has any type of collaborator that I’ve ever been interested in working with. In addition, people are driven to exchange and grow together across platforms and with varying degrees of experience.

There are a lot of parks like Griffith and Elysian that offer some semblance of an escape. . . but I do think that the overall layout is truly exhausting and isolating. There is so little mobility due to traffic and lack of public transportation infrastructures.

Rent is awful and totally unfair, leaving areas of food deserts and unkept, dangerous roadways disproportionately in low-income neighborhoods. There are some parks, but there are too few accessible spaces and public resources, especially for our houseless people. 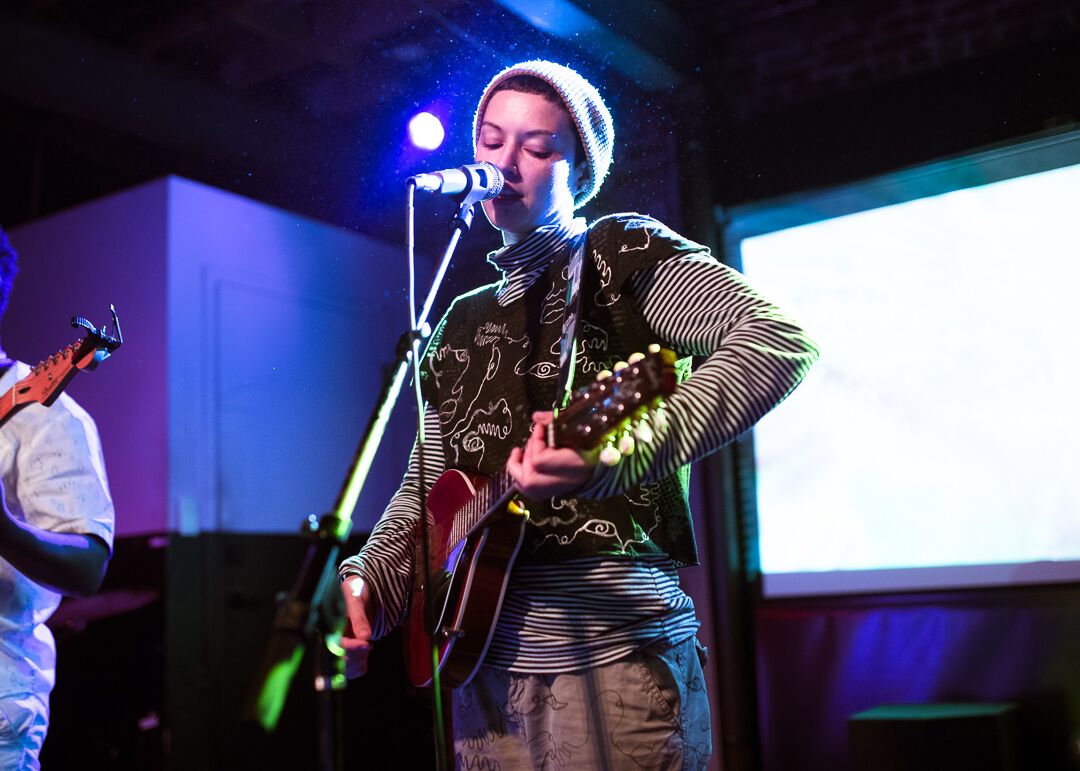 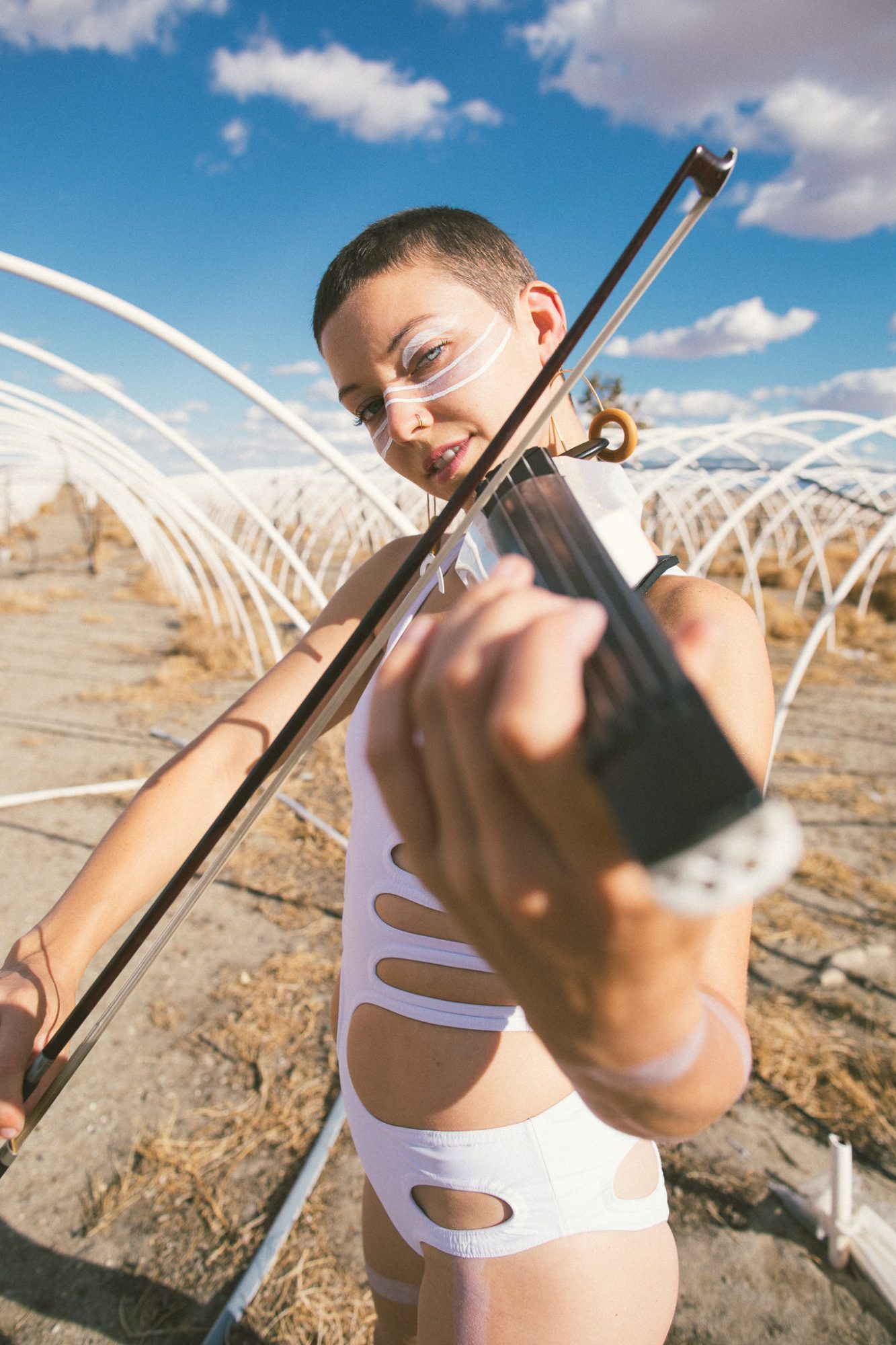 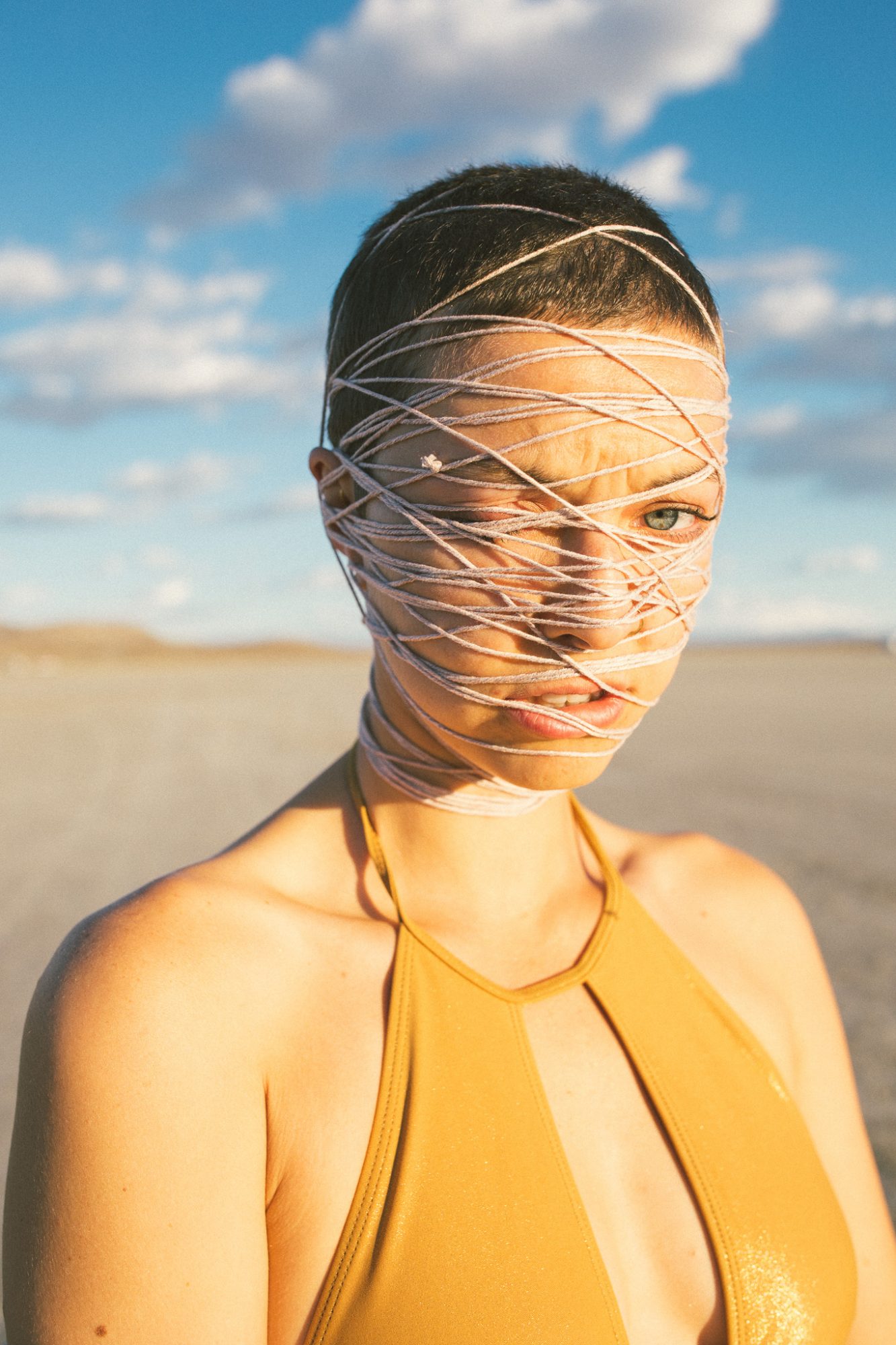 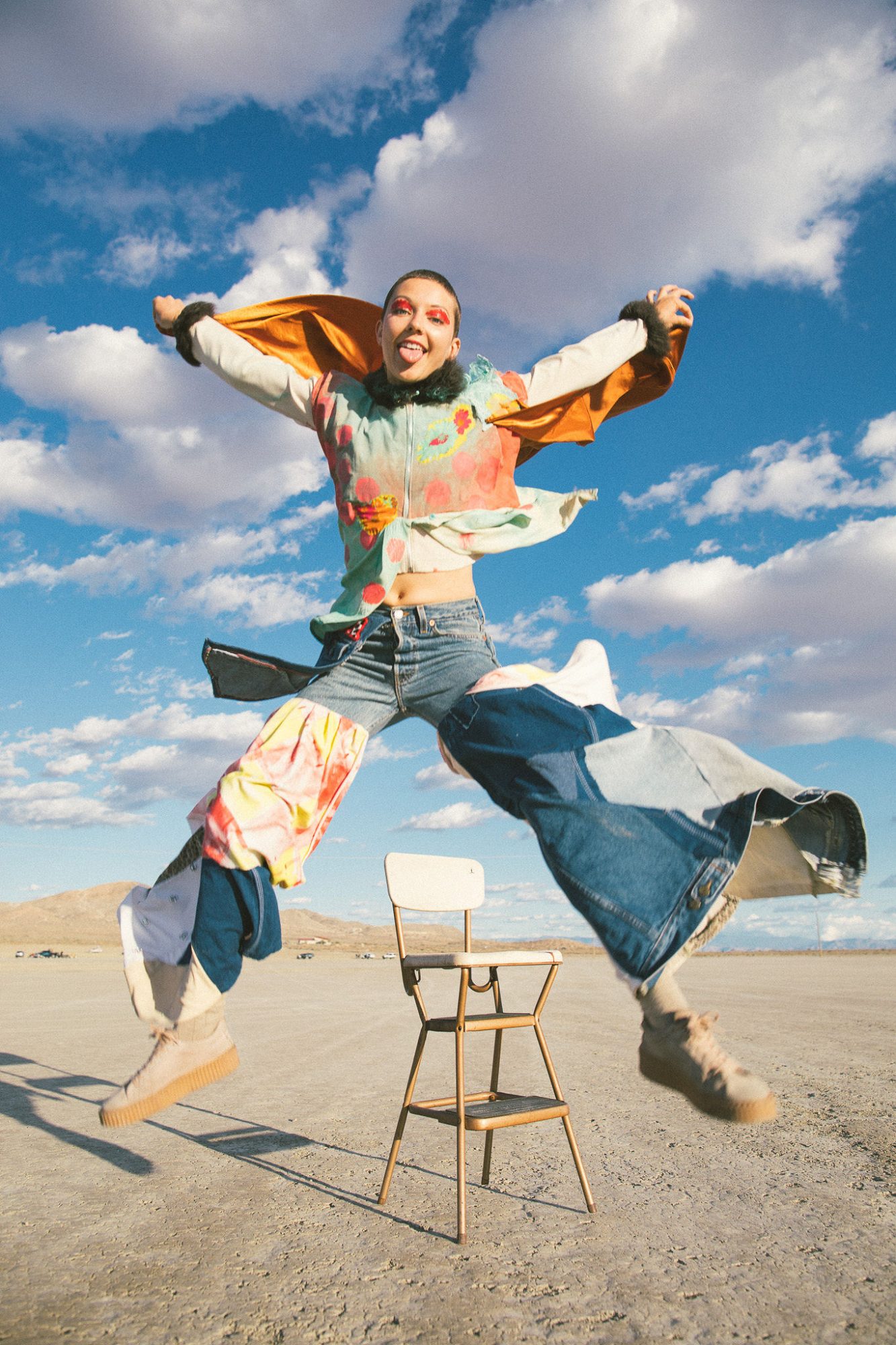