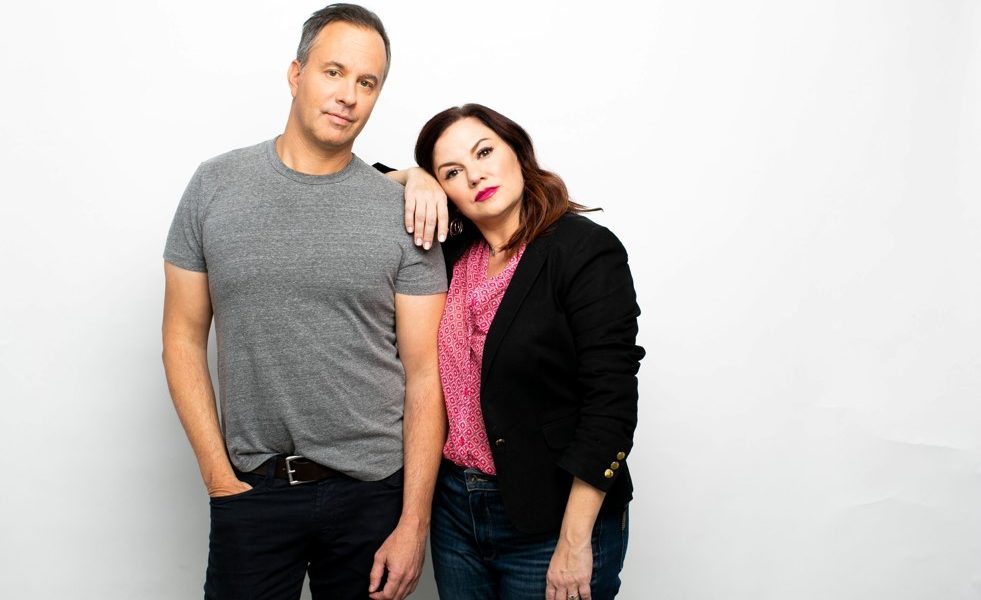 Today we’d like to introduce you to Anna Vocino and Loren Tarquinio.

Anna Vocino and Loren Tarquinio are two stand up comics married to each other who realized that they were doing so many jokes about each other on stage, why not get up together and do a dual act about marriage. This has seemed to work well as they’ve now been performing the act for the past 18 months in Los Angeles and New York, and at comedy festivals all over the country. Their 20 years of marriage and child-rearing gives them a ridiculous amount of material from which to draw.

Part stand-up comedy, part improv, part he said she said, part storytelling, the dual act resonates with anyone who’s ever been in a long-term relationship. In mid-2018, Anna and Loren got together with fellow stand-up comics Matt Payton and Jon Dunn to produce a monthly show in West Hollywood called Funny How?. Every month, Funny How? Puts on up and coming comics and headliners such as Eddie Pepitone, Laurie Kilmartin, Jackie Kashian, Andy Kindler, and many more.

The next Funny How? Comedy Show is March 24th at 8 pm at Bar Lubitsch in West Hollywood (7702 Santa Monica Blvd.).

Overall, has it been relatively smooth? If not, what were some of the struggles along the way?
Not many people out there are doing a dual act, so there’s a little bit of startup when we first get on stage to let people know what we’re doing. We had a shotgun wedding and really struggled for many years and were able to eventually figure it out, so we always make sure to tell the audience that we hope they can laugh at our struggles and stupid choices so we can all feel better about ourselves.

Alright – so let’s talk business. Tell us about Funny How? Comedy Show – what should we know?
We are comedy writers/performers.

Any shoutouts? Who else deserves credit in this story – who has played a meaningful role?
Gerry Katzman teaches a stand-up class – which is basically like a writer’s group on steroids. We honed the act with him and the other comics in the group, and it’s been an invaluable place to workshop our act. We recommend Gerry for anyone who wants to up their writing game.

Our co-producers on Funny How? Matt Payton and Jon Dunn are stupid funny and help put the show on every month. It’s very much a team effort. 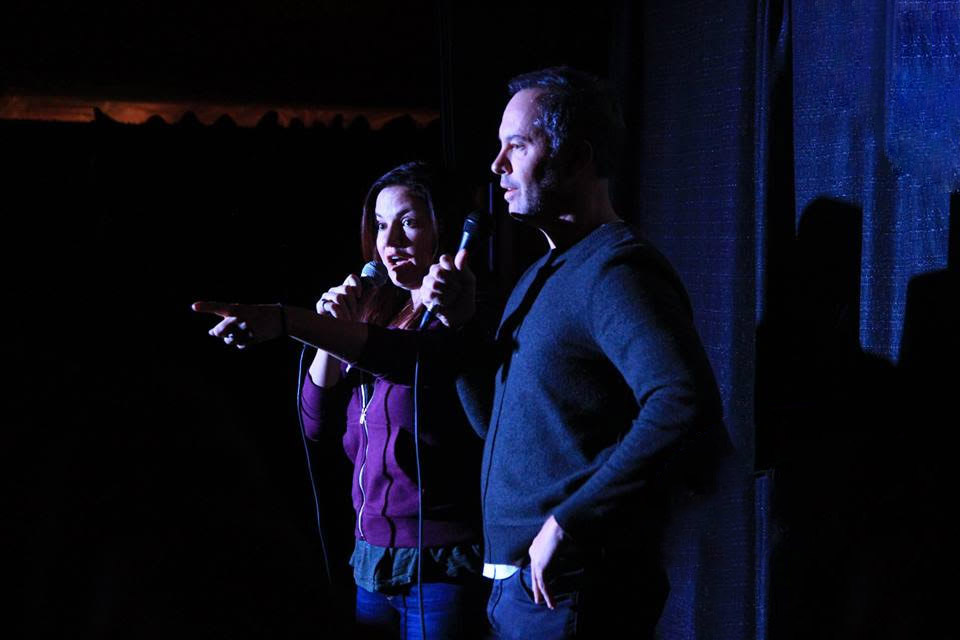 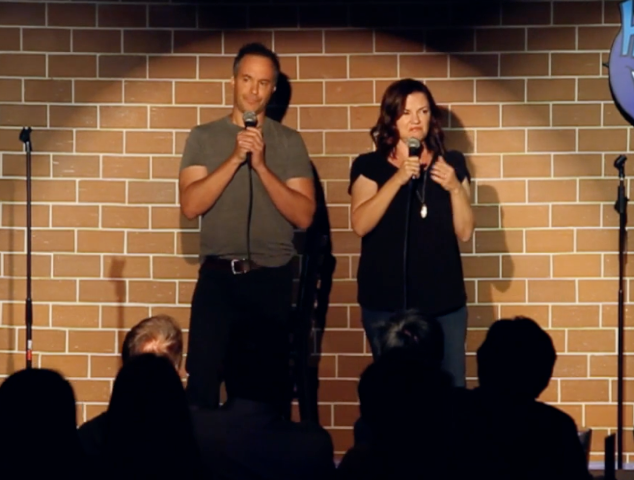 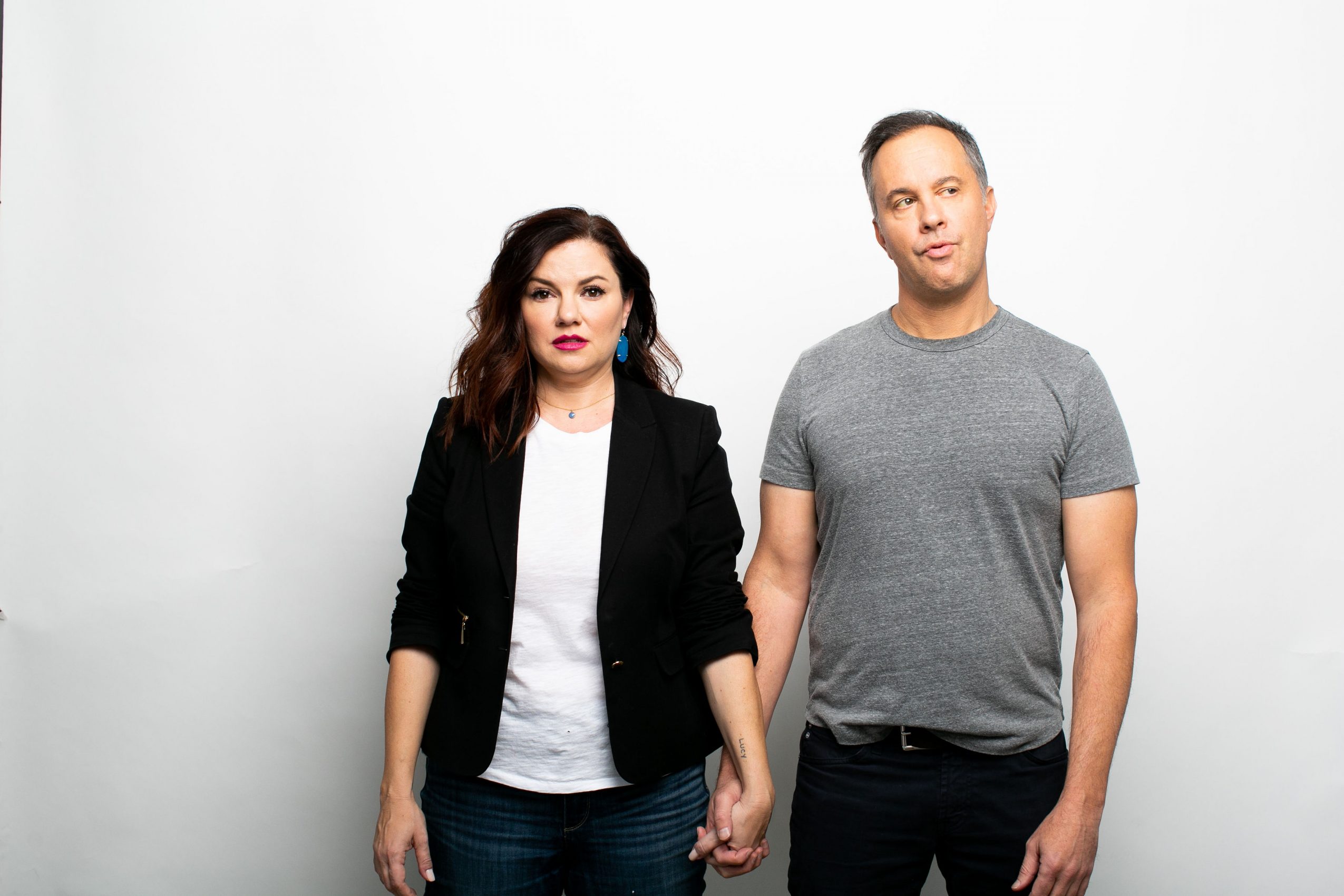 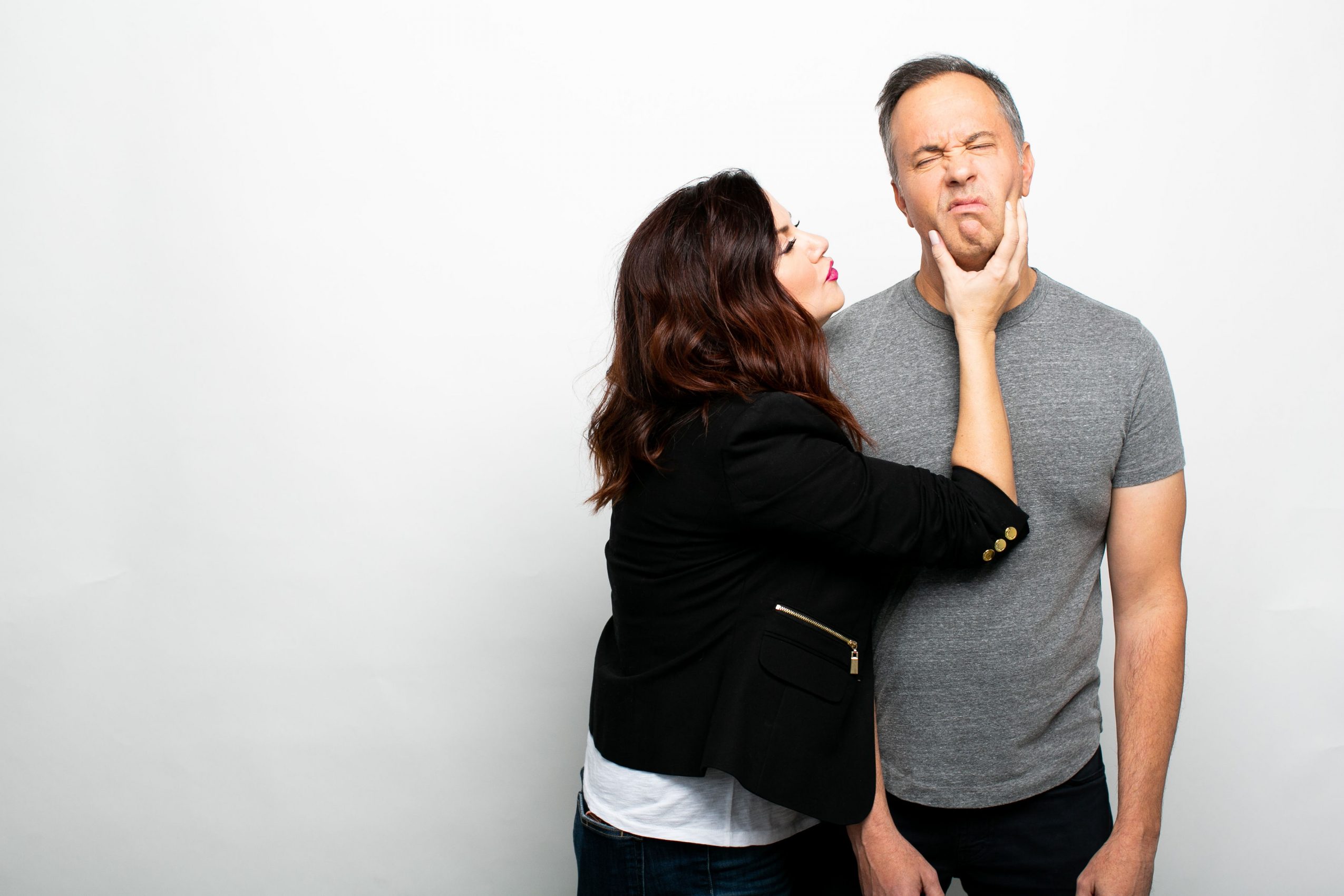