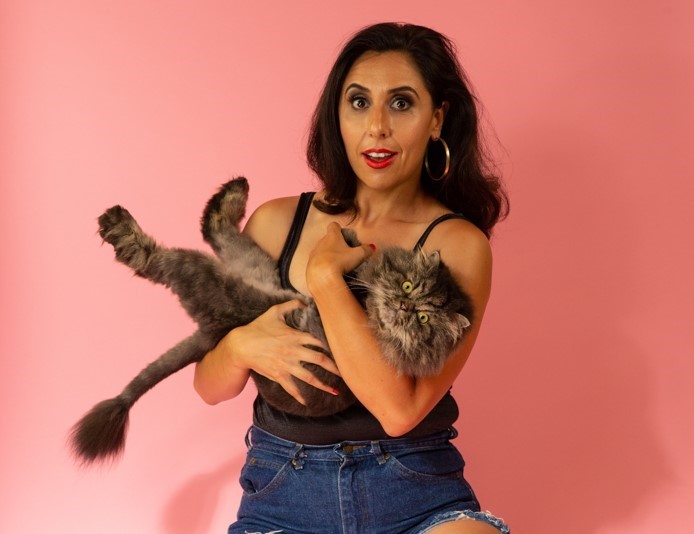 Today we’d like to introduce you to Anna Valenzuela.

Thanks for sharing your story with us Anna. So, let’s start at the beginning and we can move on from there.
I grew up listening to comedy with my mom. She loved everything from George Carlin to the George Lopez. My entire life, I was constantly listening to stand up and later comedy podcasts. In 2014, I had been working in residential care for folks with disabilities, group homes, and drug treatment centers for almost ten years. I was laid off unexpectedly from a job I loved.

Then a miracle happened. I met a friend who was as equally obsessed with stand up. I introduced her to podcasts and she took me to comedy shows 4-5 nights a week. One night at The Comedy Store, at about 1 am after all the big named comics had come and gone, I ran out to compliment a comic’s set. He said, “You must be a comedian.” I said, “No just a big fan.” He responded with, “No you are a comic. Only comics think I’m funny.” He suggested I come back to for the open mic. I laughed him off went home.

What happened next was insane and I’m not making it up. Almost everywhere I went for the next couple of weeks, folks asked me if I was comedian. For example, at a grocery store and the clerk asked me if I was a comic and told me she thought she saw me on Comedy Central. Finally, the boss at my temp job pinged me this message, “We love that you listen to comedy albums at your desk but when you start laughing its kind of distracting. I looked up an open mic near buy. Why don’t you write some ideas down and try it out.” I told my comedy friend and he said, “It’s a sign! Do it!” My first open mic was at Library Coffee shop Long Beach and I haven’t looked back.

I went from being obsessed with stand up to being obsessed with doing stand up. I spent a year in Long Beach and Orange County just trying to get funny. I gave my self the grace to fail up. The local comics saw how serious I was/am. They were really supportive. They told me to go to more than one mic a night, they asked me host an open mic, and after realizing I had a car and a workable 10minutes, they had me drive to gigs and got me stage time. Many of them were involved in Roast Battle at The Comedy Store. In the drug treatment world they say, “If you hang out in a barbershop, you’ll end up getting a hair cut.” Sure enough, in December of 2015, I won my first battle.

My comedy obsession went into full swing. Roast Battle was a perfect boot camp for joke writing! Every time, I would battle I gain some new skill that would translate into my stand up. Nine battles and a year later I got the call from Jeff Ross and Comedy Central be on the Second Season of Roast Battle. I appeared three times and when it was all over Jeff Ross knighted me “Professional Comedian” on air. I will forever be grateful to Jeff Ross, Brain Moses, Coach-T and Comedy Central.

Since that moment I’ve been working my butt off and enjoying every second of this chapter of my life. I had entire adult life before standup so I don’t take a second of to for granted. I’ve have the opportunity to tour clubs and festivals all over the world, I have two podcasts on the Unpopular Opinion Network (Bruja-ja Podcast and 12 Questions), and I continue to write and obsess about stand up. Most recently, I’ve written for world-famous drag queens along with drag adjacent comedian Samantha Hale. We’ve had the honor of writing jokes for Eureka O’Hara, Vanessa Vanjie Mateo, and Latrice Royale. It’s a wild ride and I’m so happy to be on it!

We’re always bombarded by how great it is to pursue your passion, etc – but we’ve spoken with enough people to know that it’s not always easy. Overall, would you say things have been easy for you?
Starting stand up in my 30’s has defiantly been a challenge! In the beginning, I would sleep in between sets so I could think at work the next day and I had to prove to my peers I was both serious and not their new mommy.

After Roast Battle I had to overcome some lady health issues that were effect both my performing and my overall quality of life but at least I have a fun joke about wearing an adult diaper under my clothes on TV! This last year has been all about work/life balance. I’m approaching my career like a grown up now with less obsession and more balance.

We’d love to hear more about your work.
I am a real woman. When I am performing I heard the other women laugh first and hardest, I love that. I’m proud of my roast writing for myself and the drag queens. I love that my darkest thought brings folks joy!

Most of all, I’m proud to call myself a comedian. It took a lot of work to get here and I can still hardly believe this is my life.

Has luck played a meaningful role in your life and business?
I’ve been very lucky and I’ve also worked super hard. From the very beginning, it seemed like the universe was pushing me to do stand up. I’ve had the great fortune of being mentored by my peers and I am so lucky to have been noticed among LA’s talented roast writers. 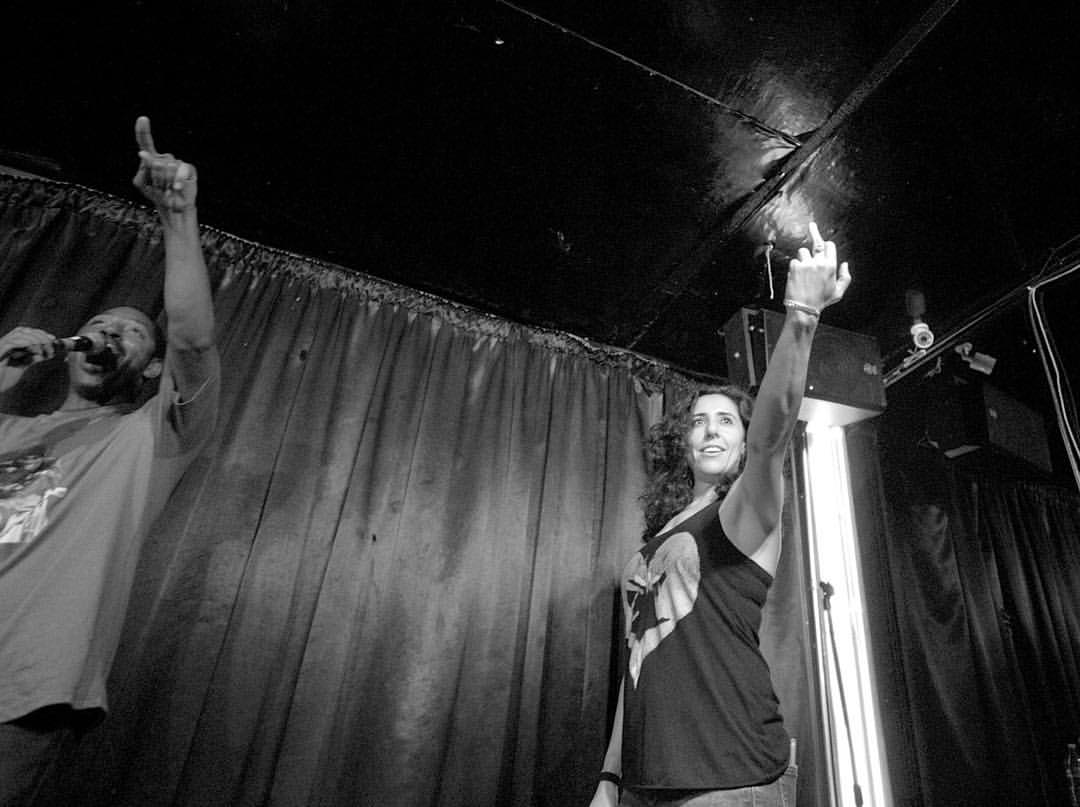 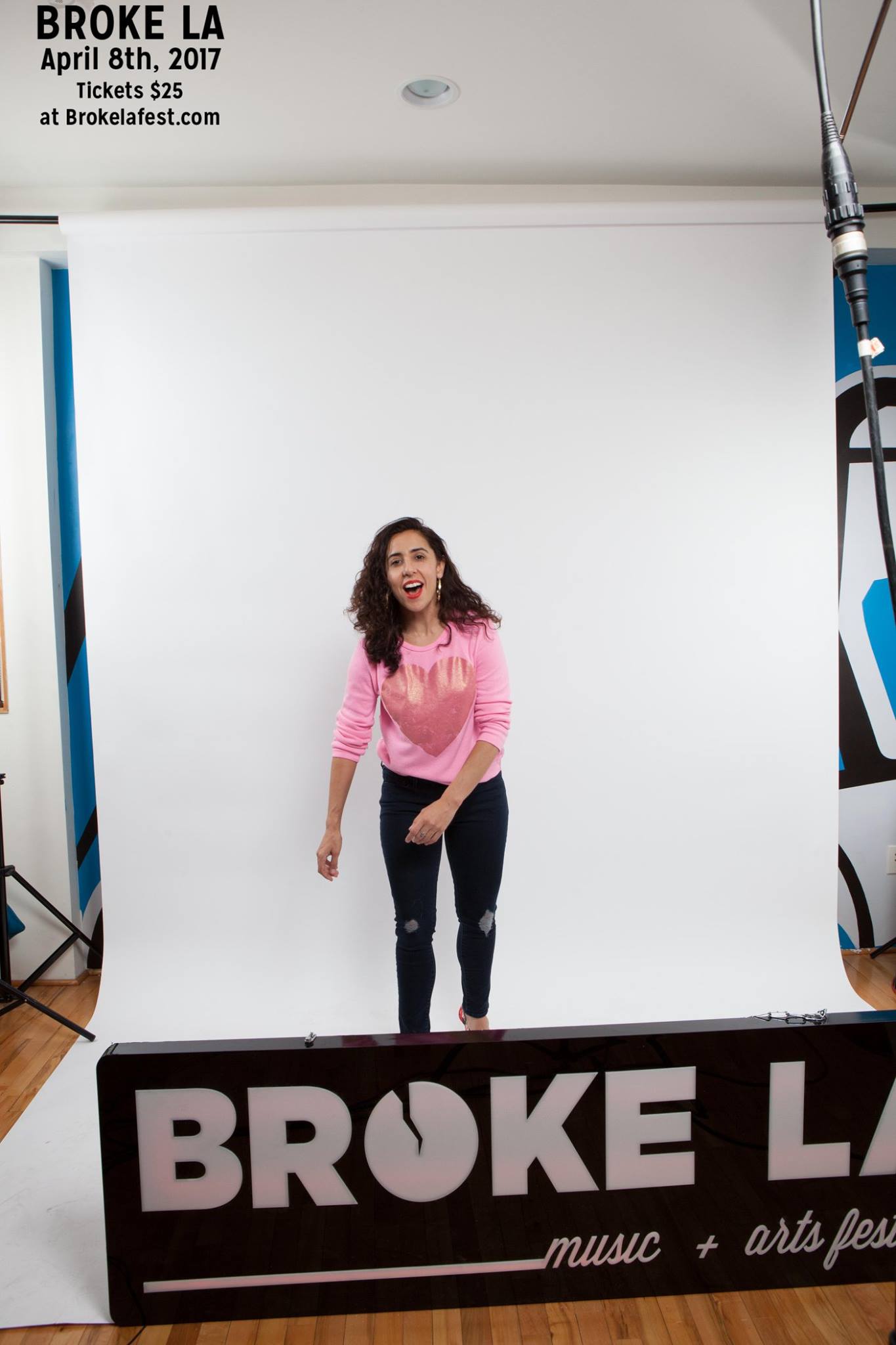 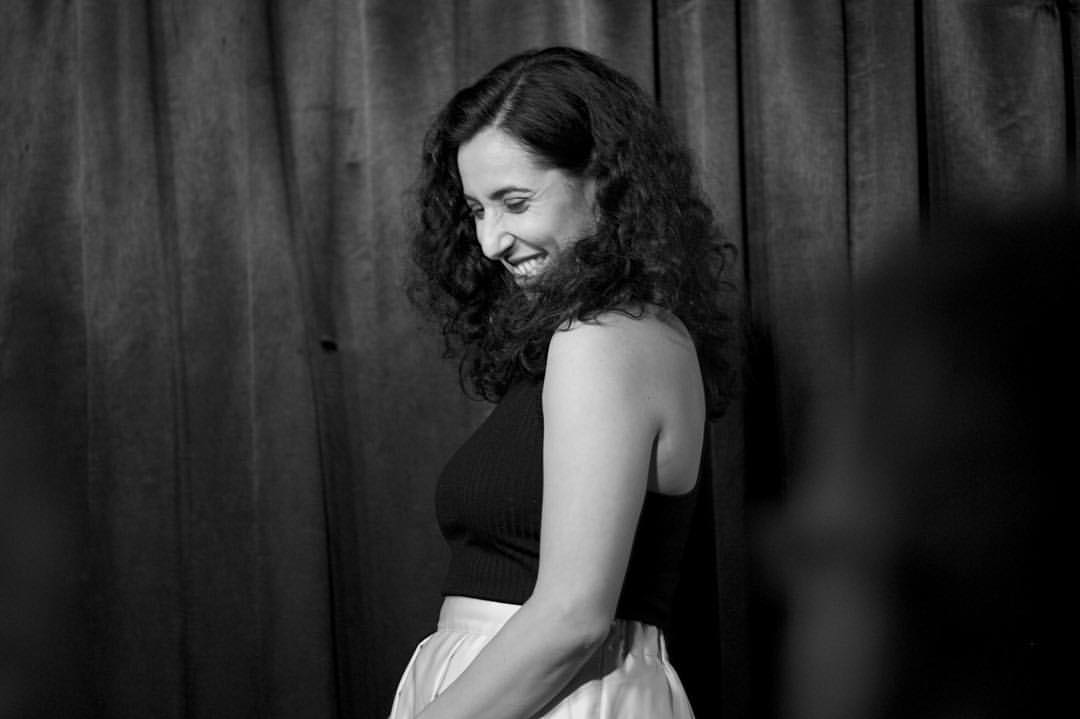 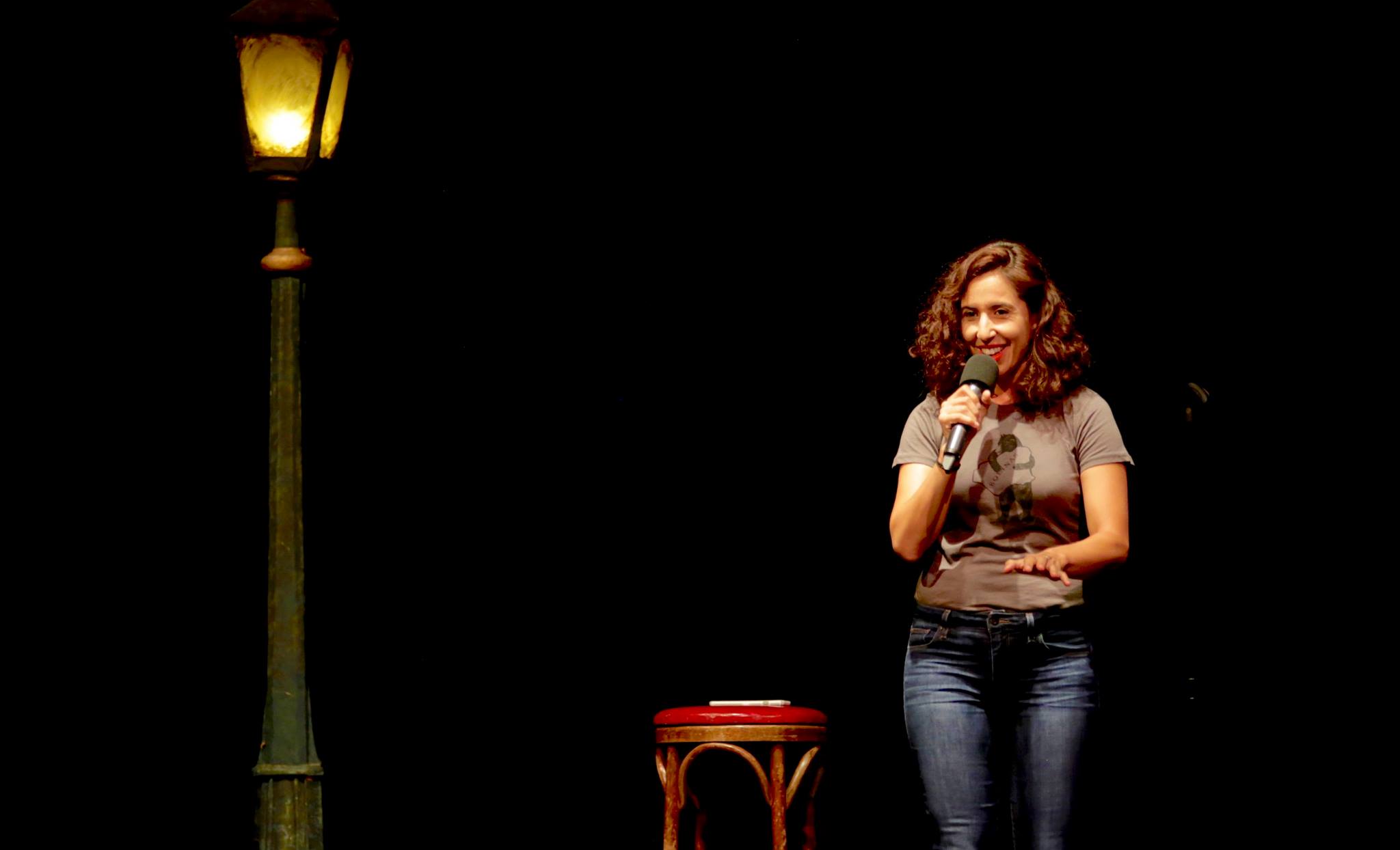 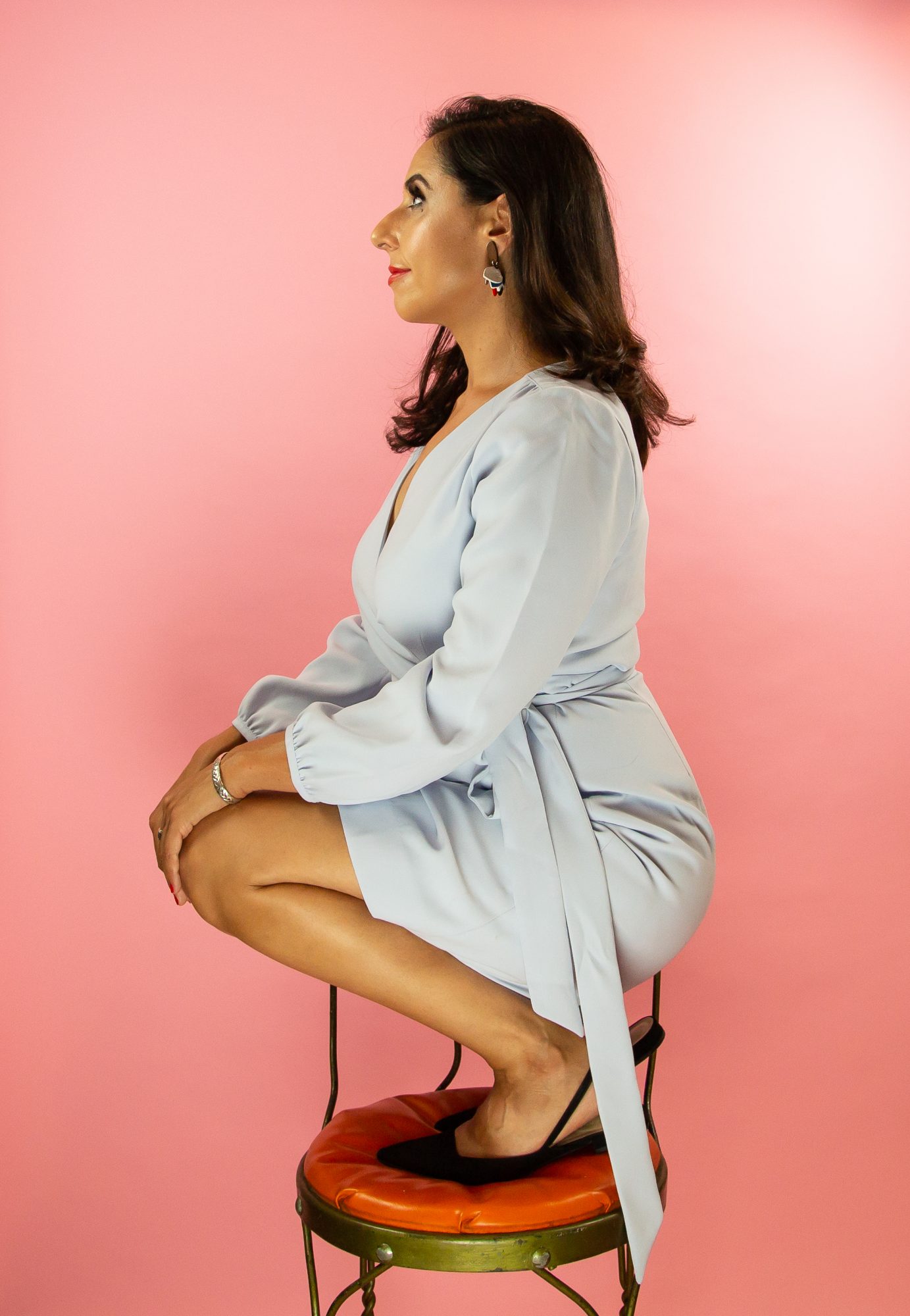 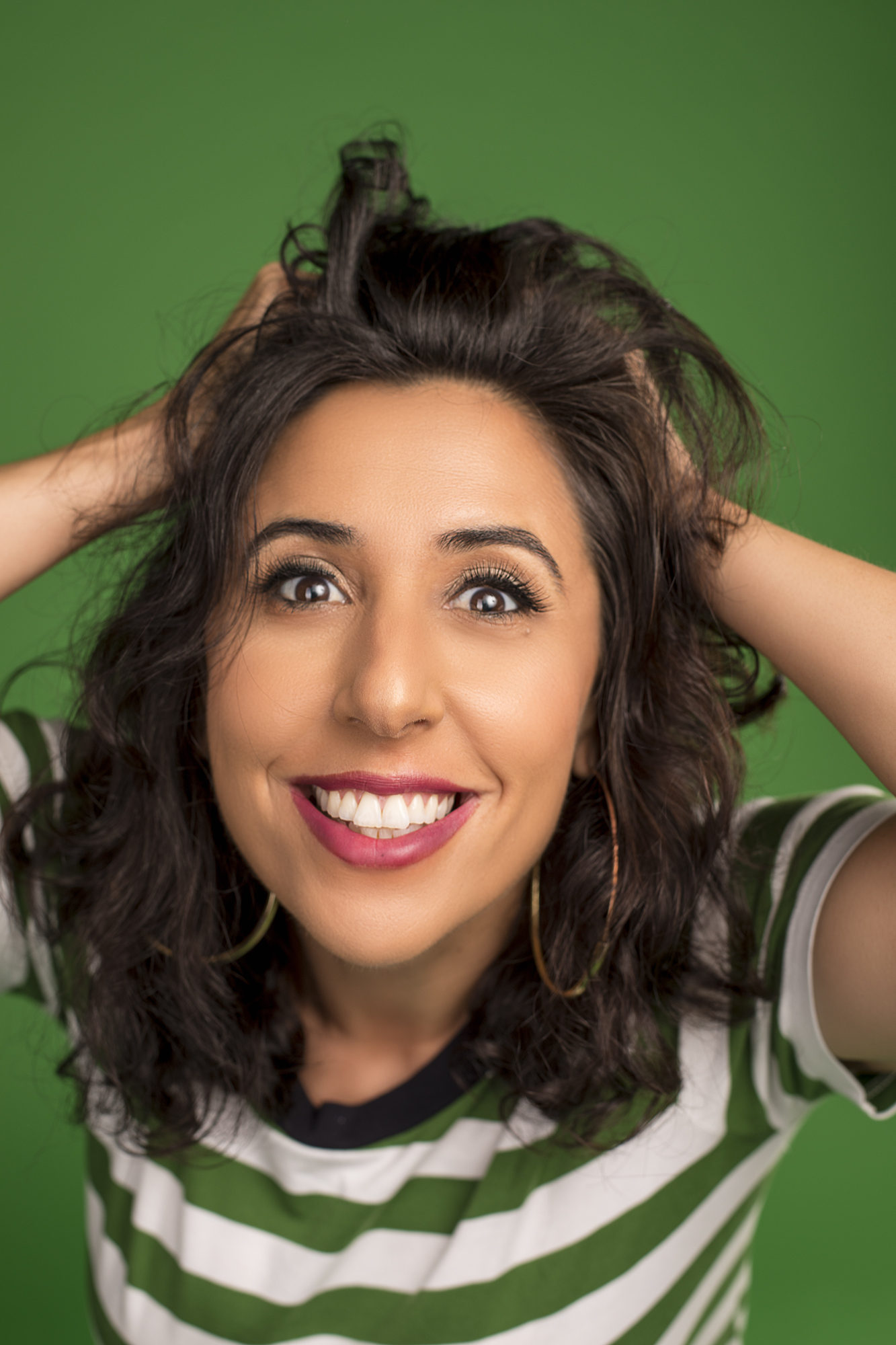 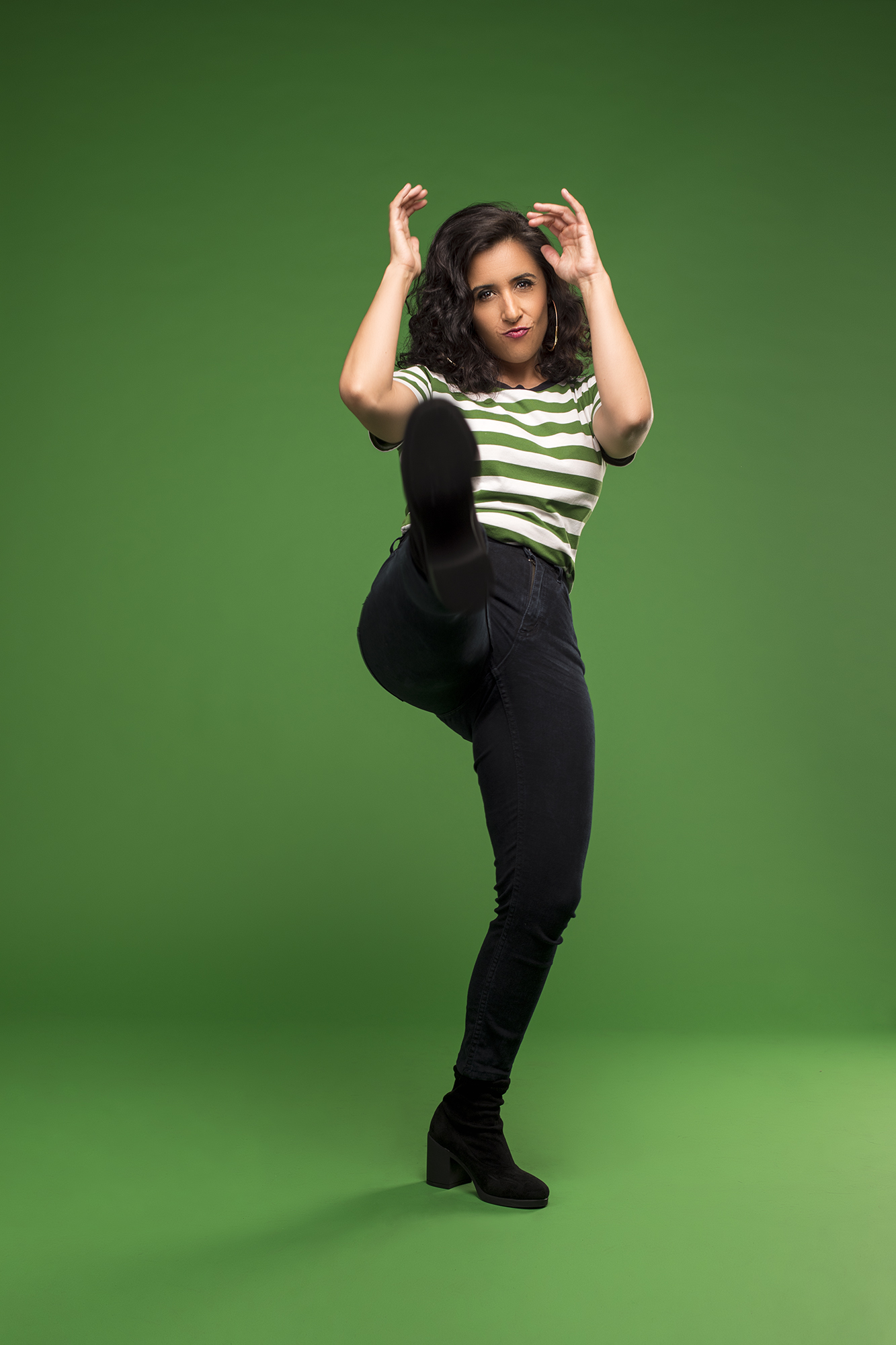 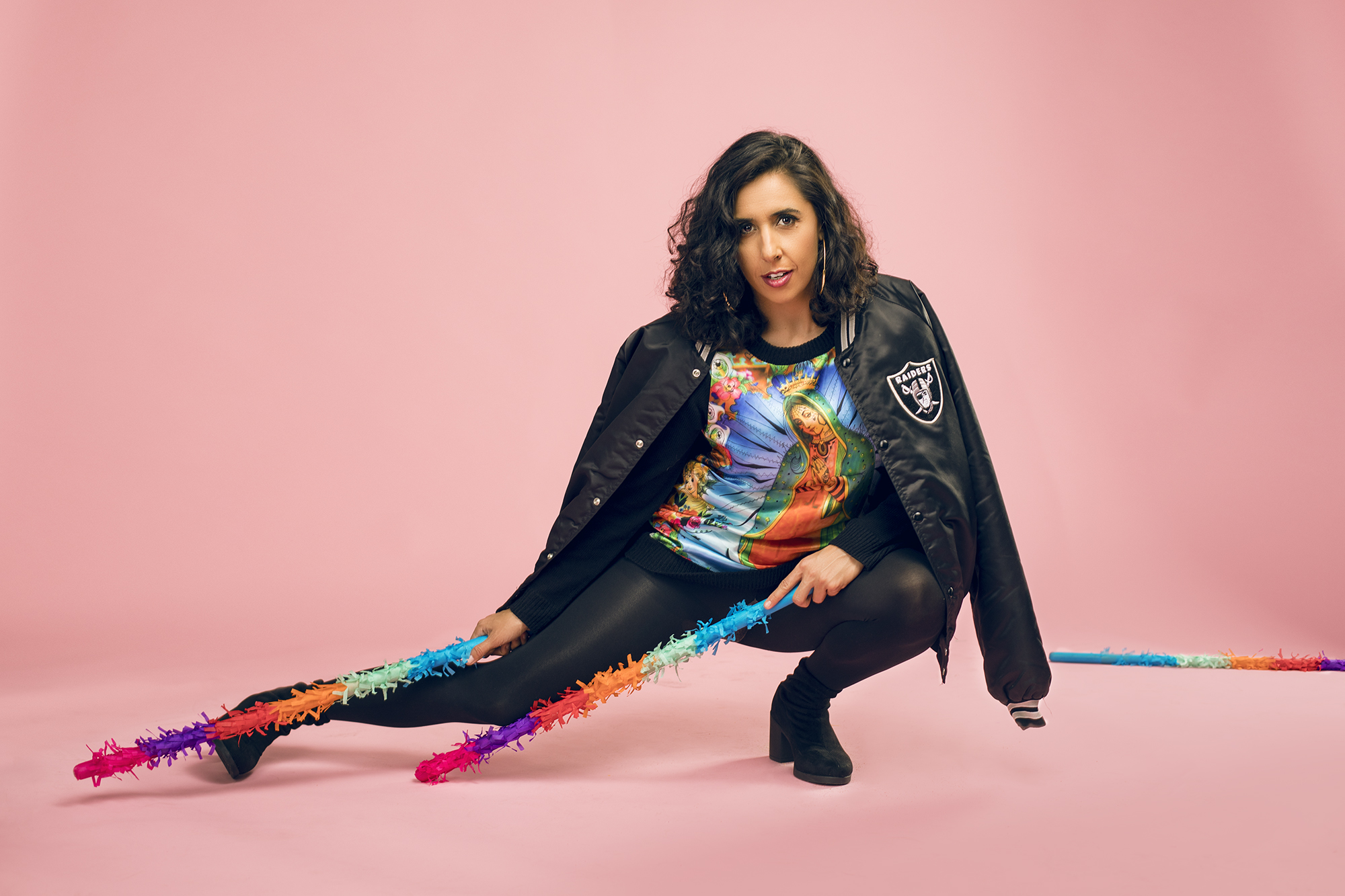