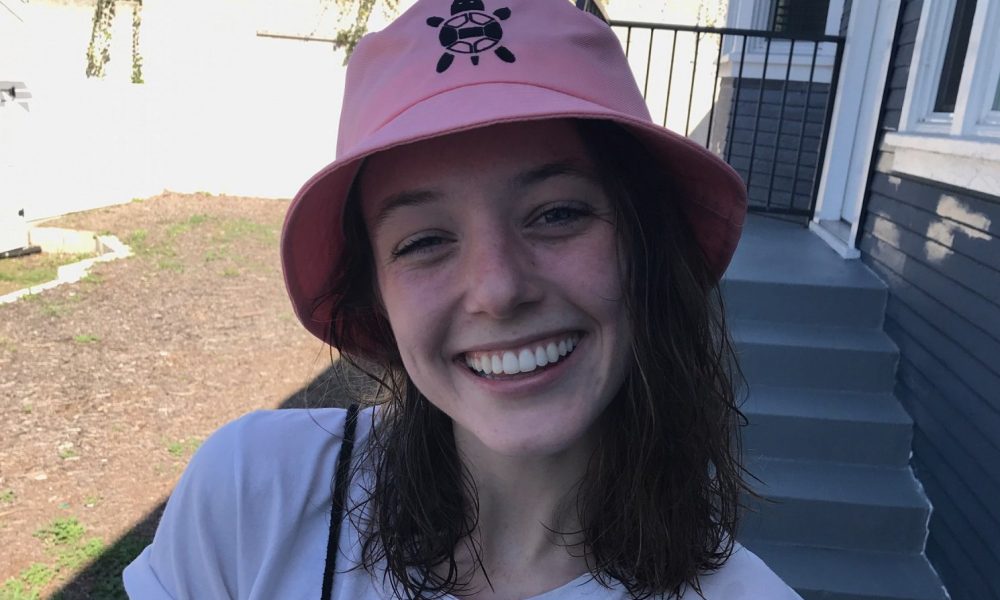 Today we’d like to introduce you to Anna Telfer.

Thanks for sharing your story with us Anna. So, let’s start at the beginning and we can move on from there.
I moved to Los Angeles almost exactly one year ago today. It felt weird and silly and scary, but I knew I wanted to be an actor and I knew LA would be a place that could foster that sort of creative opportunity. A dear friend of mine, Jeremy Scharf, also lived here, and we pretty quickly started working on little projects together. Most relevant was a little play called “Thumbelina” (by Cecelia Raker) — it had puppets and a ukelele and was a fun little piece that we performed at a fringe festival up in Santa Barbara. The sort of anti-climatic thing about live theatre is that once it’s performed, the world of the play seems to sort of evaporate. And once “Thumbelina” was performed, neither Jeremy or I wanted that world to evaporate; so we decided to create our own reason to perform it again.

Los Angeles has a plethora of interesting, eager people that want/should have platforms for their work, so it wasn’t difficult to find people to lend their talents to our startup festival: eight playwrights offering eight new ten minute plays, a handful of directors and actors, an incredible musician (Georgia Greene – check her out!), plenty of wine, and one deluxe charcuterie board. The fest was a success, and Jeremy and I decided to make it a recurring thing! It’s been a wonderful creative outlet for maintaining personal autonomy/sanity in a city that can pretty quickly make you feel like your ideas aren’t good or worth putting out there. It’s still a machine that needs consistent oiling, but we’re hoping that it will eventually grow into a consistent function that we can share with broader audiences and for important causes!

Overall, has it been relatively smooth? If not, what were some of the struggles along the way?
Haha, does anyone answer this question with a yes? I think the biggest struggles have been struggles of self: doubt, fear, anxiety, pride… It’s easy to have ideas, but it’s a lot harder to put those ideas out there, at risk of being embarrassed or judged or rejected. Of course, being rejected and judged and embarrassed is (I suppose) what I sign up for walking into audition rooms, but it’s also part of being human. And reminding myself of that, that everyone has those fears and is internally as tumultuous and afraid and self-doubting as I am, is a strange comfort. I’m not sure that the imposter syndrome-esque struggle will ever go away (argh!), but it’s certainly made me particularly grateful for, and reliant on, the people that are in my life, making my fears feel smaller and my ideas feel more tangible. It’s not as simple as “believe in yourself” — it’s more like “admit that you need help and support and love, and work hard while admitting that!” It’s a way less glamorous statement, but, at least in creating and making things happen, it’s when I’ve been the most successful: in collaboration and delegation. (Also there’s the financial investment, the venue-searching, the marketing, the casting, the damage-controlling, the postponing-because-of-coronavirus-ing… but those issues feel much easier to solve!)

Ten Minute Play Festival – what should we know? What do you do best? What sets you apart from the competition?
Ten Minute Play is a short play festival, traditionally consisting of eight new ten minute plays, live music, food, and drinks. It’s an event, rather than strictly a performance. Live music, food and drinks make up about 45 minutes, while people arrive and mingle, and then the performances run for about an hour and a half (with a little stretch break in the middle). It’s a $10 suggested donation, and everybody is welcome! I produce the festival with Jeremy, meaning that we approve plays, find musicians, choose a venue, and coordinate the night as a whole. I love how casually fun and communal Ten Minute Play is: it started as an excuse to get people I love to meet each other in a creative setting and to throw a party while doing so, and I hope it always feels like that. It seems rare in that way: it’s theatrical with a block party feel, it’s low stakes with high-performance quality, and it’s well-organized without the stress/formalism of a more traditional show.

What is “success” or “successful” for you?
Oof. Success. Success is…. being content. I had a professor in college “(Greg Spencer, in his book Awakening the Quieter Virtues)” define contentment as “the strength hope gives you to pursue the unsatisfied life in a satisfying way.” I think living a life that is full of resilient hope is one that is successful. Tangibly, that looks like goal-making and working hard, while giving yourself the grace to breathe and enjoy the process and (dare I say it) fail. I think it’s maintaining a sense of self-worth, and using that to serve the greater community, knowing that you have something to offer, and doing that in a way that is humble and helpful. In theatre, success is poking people’s hearts! 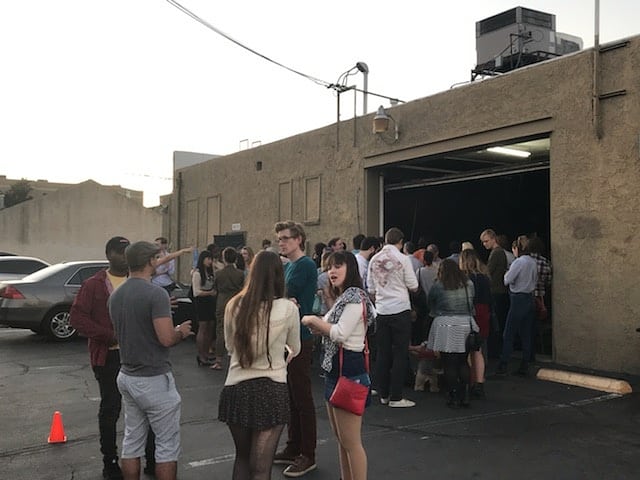 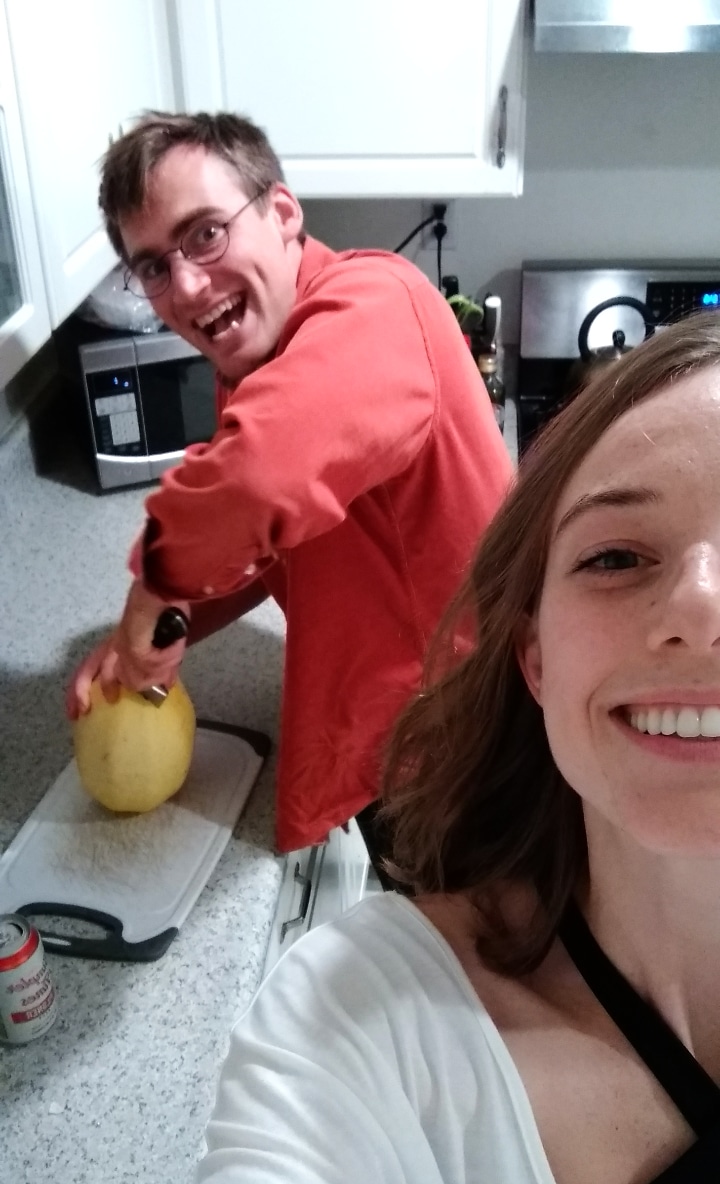 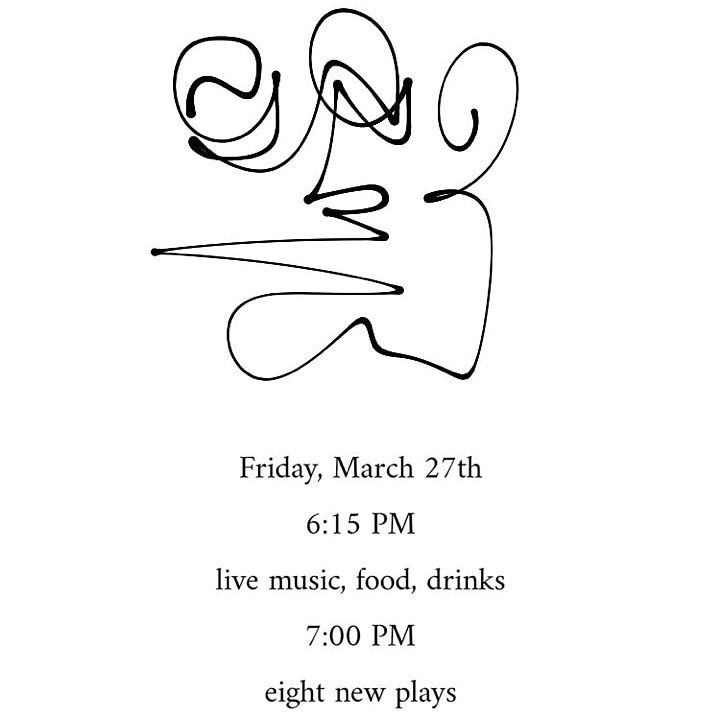 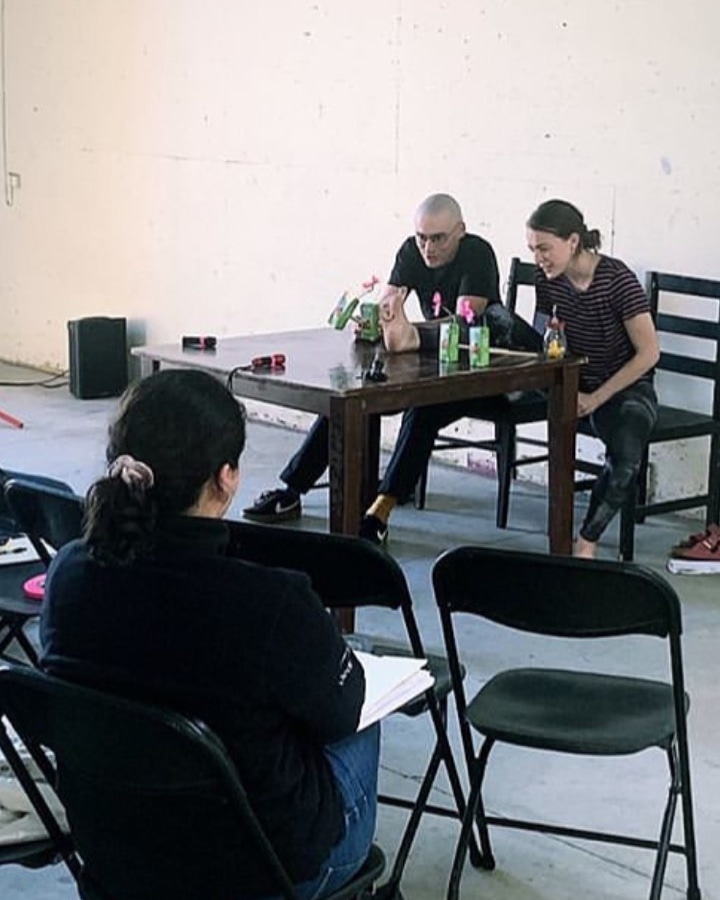 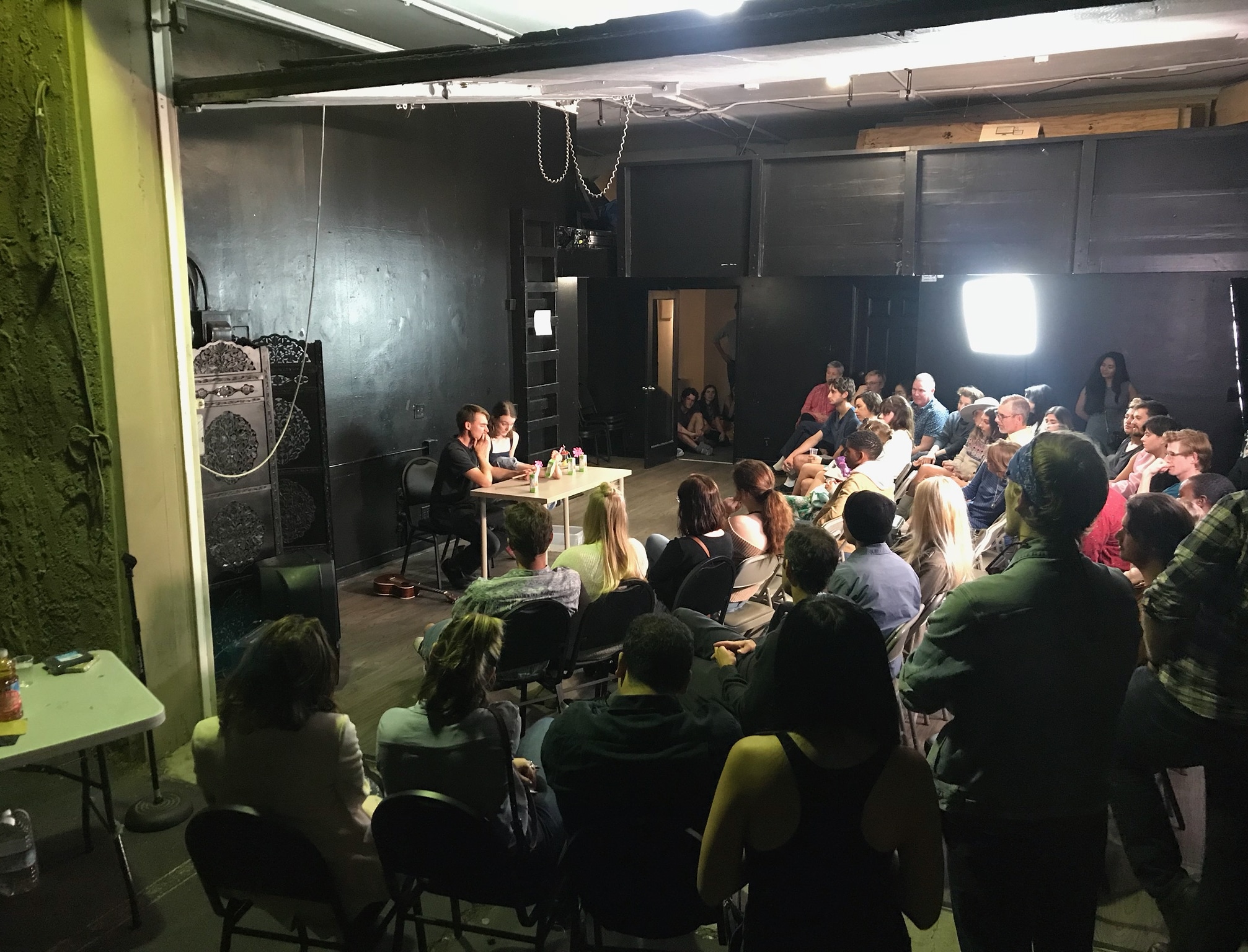