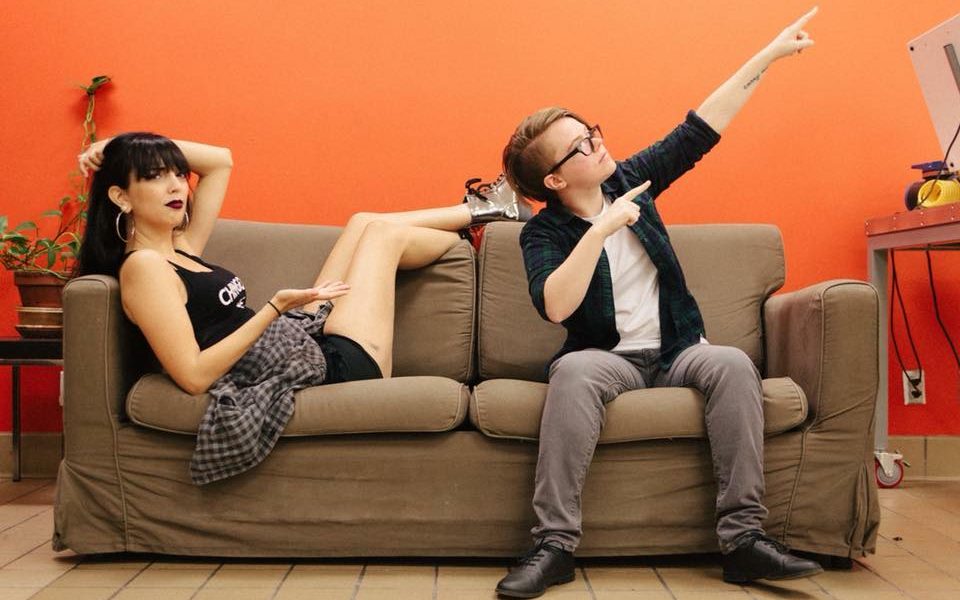 Today we’d like to introduce you to Anna Maria Acosta.

Thanks for sharing your story with us Anna Maria. So, let’s start at the beginning, and we can move on from there.
Quantifying how I got started or how I got here is complex because I do so many things that are inexorably linked. I’ve been a musician since I can remember – I started writing poems (which I later discovered were actually lyrics) and singing at a very young age. Warbling, as my mother puts it.

Fast forward to high school; I was the classic tale of an angry kid who couldn’t explain why she was angry, or why someone so “gifted and talented” hated going to a place every day that was full of condescending adults that would rather whinge about her wasted potential than even pretend to humor a teenager’s professed dream of being a musician. In short, that’s how I ended up going to music college instead of a “real” school.

In school, I met my first bandmates. It worked until it didn’t. In the space of that five-way relationship, I made the rookie mistake of dating one of them. He was incredibly abusive, and three years later, I escaped with a PTSD diagnosis, almost none of the friends I’d thought I had and an entirely new perspective on the music industry and on what is most important in life. In my efforts to find peace and healing myself, I discovered that I wanted two things: to be heard, and to help others be heard.

During this time, my love for writing got me (accidentally) into music journalism. I reviewed albums and conducted artist interviews for a few publications, landing my first print piece in Alternative Press in early 2015. Then, during the summer of 2015, a grave and inexcusable mishandling of a predatory musician by some powerful people in the industry made me re-evaluate my work even further.

I stopped seeing value in it if it wasn’t FOR something. I wrote a passionate (but purely personal) piece for AbsolutePunk (now Chorus.FM) called “A Breakup Letter to Vans Warped Tour,” and my work started to skew heavily towards social justice matters; embracing personal identity, creating a climate that doesn’t tolerate subjugation or abuse, and creating representation for survivors. I’ve never looked back.

That summer, a user on AP DMed me on Twitter. She had read my piece, and loved it- and as a drummer, wanted to know if I needed one. She sent me a video of her effortlessly destroying a prog-pop track my old band wrote, and that’s when I decided Staircase Spirits was going to be a band, not a solo project.

In 2016, we started working on tracks and playing shows. It was a lot of fun, but it was also frustrating; we have had a remarkably difficult time finding a reliable guitar player. This is hardly a unique dilemma, but it’s a real one nonetheless.

Despite that, in 2017 we wrote, recorded and released the Stories trilogy, a fifteen track, three EP concept album about the relationship that gave me PTSD; the love, the loss, and the healing. We were also picked as one of Substream Magazine’s “Substream Approved” artists as a result – it’s a pretty cool feeling to be in a small band without funds or much in the way of connections and to see yourselves in print.

Struggles notwithstanding, we’re always going to be fiercely proud of everything we achieved that year. Which leads us to where we are now, Eva is a session and live gig drummer here in LA, and I’m writing and generally causing a ruckus for the greater good on the internet. We’re currently working on the new album.

Great, so let’s dig a little deeper into the story – has it been an easy path overall and if not, what were the challenges you’ve had to overcome?
It hasn’t been a smooth road. Our bumps have ranged from entire cliche (flaky musicians, balancing cost of living with an intrinsic need to create art sans trust fund, etc.) to “this could only happen to us” (out of state venue for EP release show catching fire the morning of the show, bandmate quitting less than two weeks before we’re supposed to be in the studio, mental health sabotage from former friends, things of that nature).

To that last point, it’s worth noting that the new album is going to deal very heavily with all of this. I’ve never needed life to be easy. I don’t mind obstacles, and I’m a hard worker. So is Eva. So the way I see it, it’s up to us to make sure the struggle ends up being worth it.

Alright – so let’s talk business. Tell us about Staircase Spirits – what should we know?
Staircase Spirits is a band, so I suppose we’re known for making music. And at the end of the day, that’s what we’re most proud of. Setbacks are a part of life, but our team is amazing, and we managed to see the completely unrealistic vision I had for Stories to fruition.

It’s a point of both extreme pride and extreme gratitude for me. We worked hard, and we made it happen when there was every reason that it shouldn’t. What sets us apart also ties into that… ultimately, the music industry is a strange place. It can be very easy to forget that the art is supposed to be the point. For some artists, the art is a conduit for creating community.

For some, music is a platform for dancing. It doesn’t matter if it’s the purest of pop or the most complex orchestral or progressive sound. At the end of the day, music is art, and all of it (even the stuff we don’t like) serves a purpose and speaks to somebody. That’s its entire job. If you achieve that, you’ve done the job.

But realistically, that job doesn’t always (or even often) pay the bills, and it’s just easier to break into for some than others for reasons that are entirely out of their own hands. We haven’t had that experience – and while it can be frustrating, it’s ultimately okay.

And we’ll still be telling the stories that we think need to be told. It might not be much, but it’s enough.

Is there a characteristic or quality that you feel is essential to success?
I have no idea when to quit. I believe it’s simultaneously my most obnoxious and my most valuable quality; it’s obnoxious because it has gotten me into a lot of hot water over the years and has kept me loyal to people and things I should’ve walked away from a lot sooner. But its value is almost self-explanatory because the completely unrealistic belief in what I do is ultimately what stands between me and all of the creators who decided it wasn’t worth the fight.

There’s no wrong and right answer there. It’s completely valid to fight for something for years and then to decide you don’t want it anymore. I’ve tried to walk away from music, and I failed. And at the end of the day, that characteristic alone won’t get me the things I’m working for… but it WILL be the reason I succeed. If I didn’t have that, I’d have done the wise thing and walked away years ago. 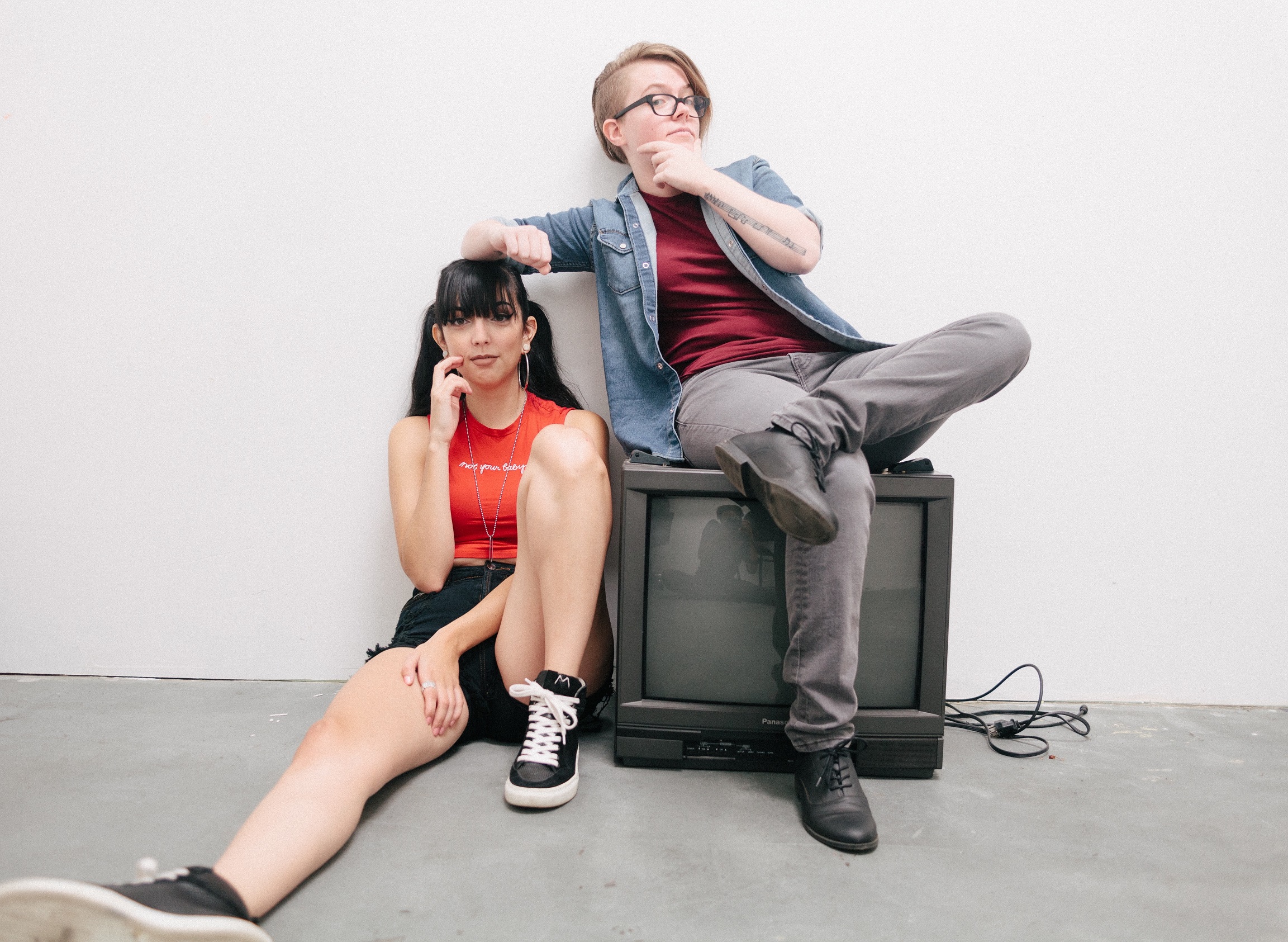 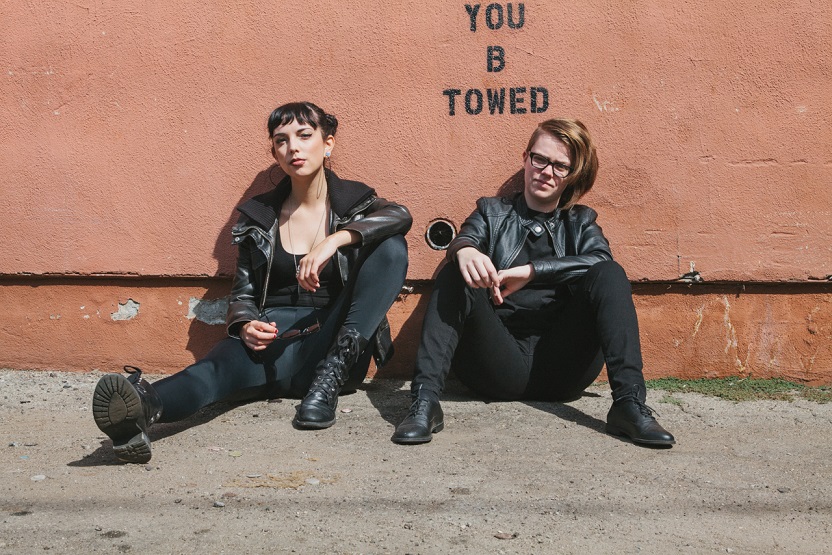 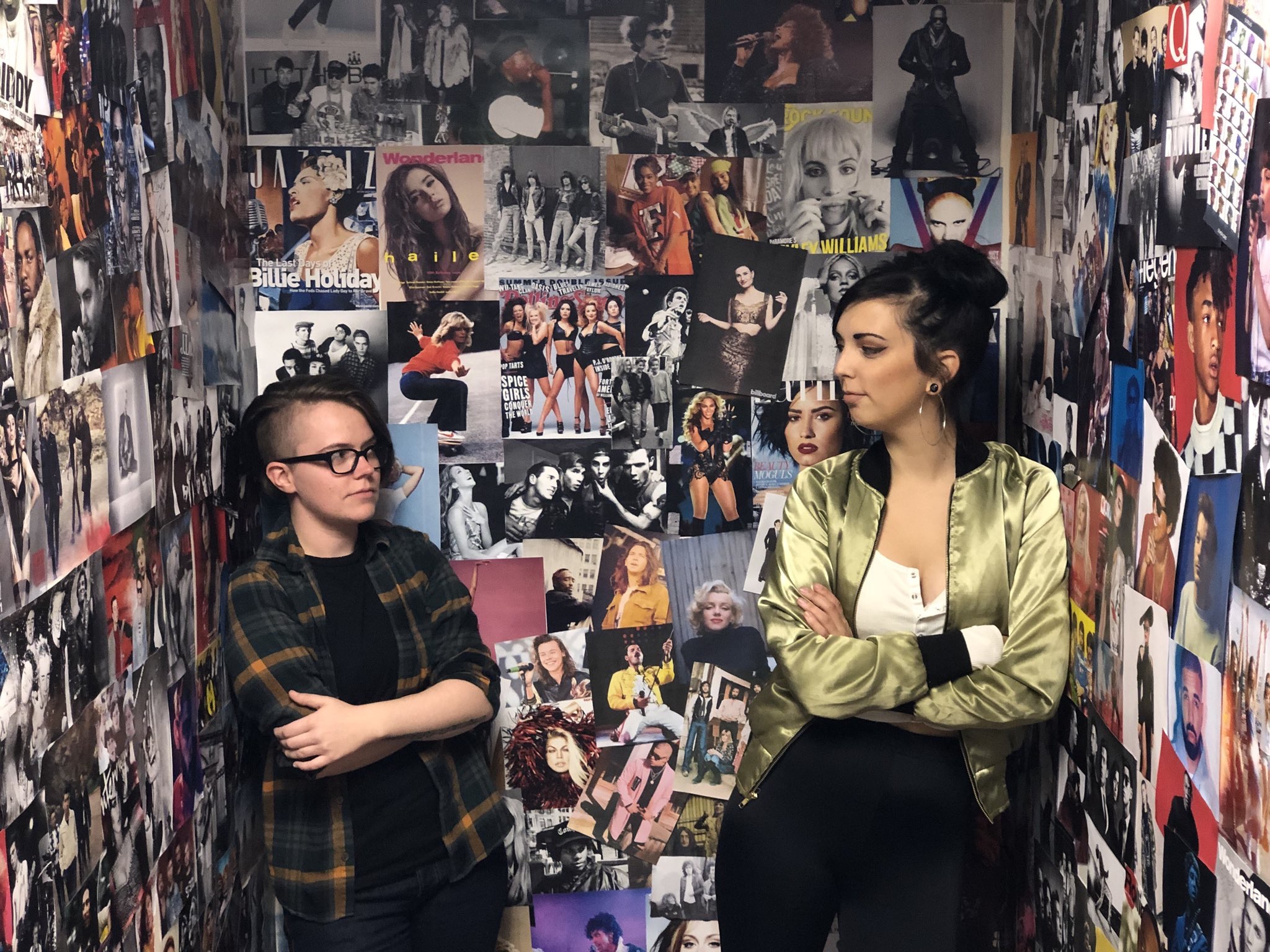 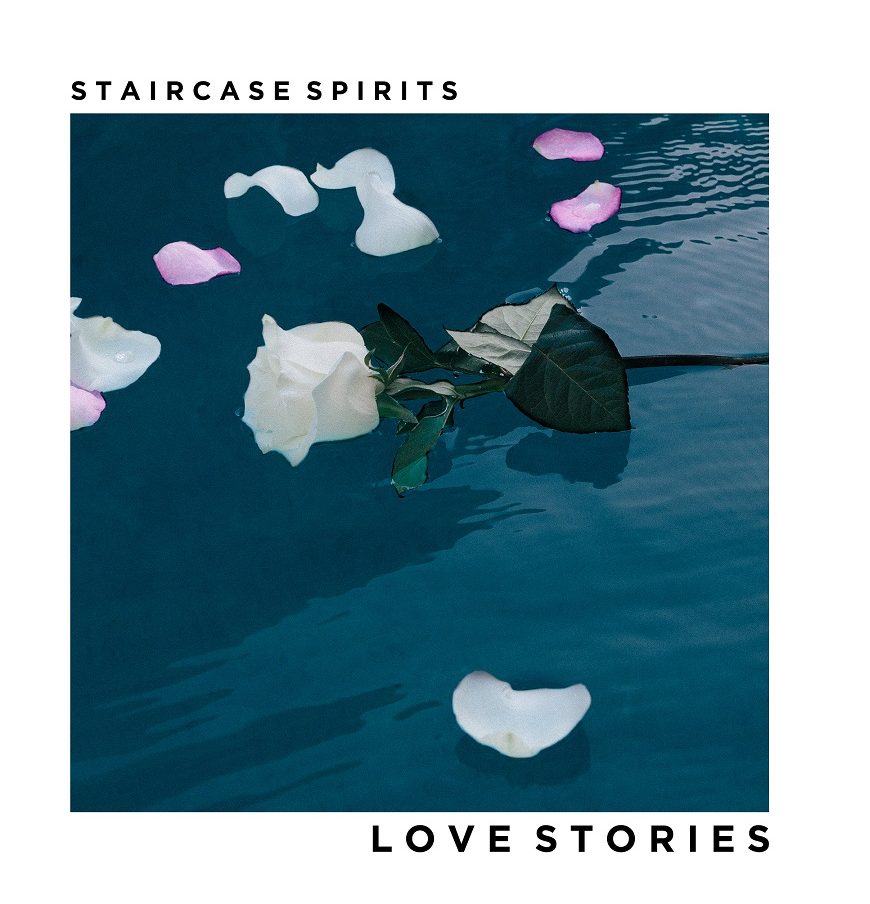