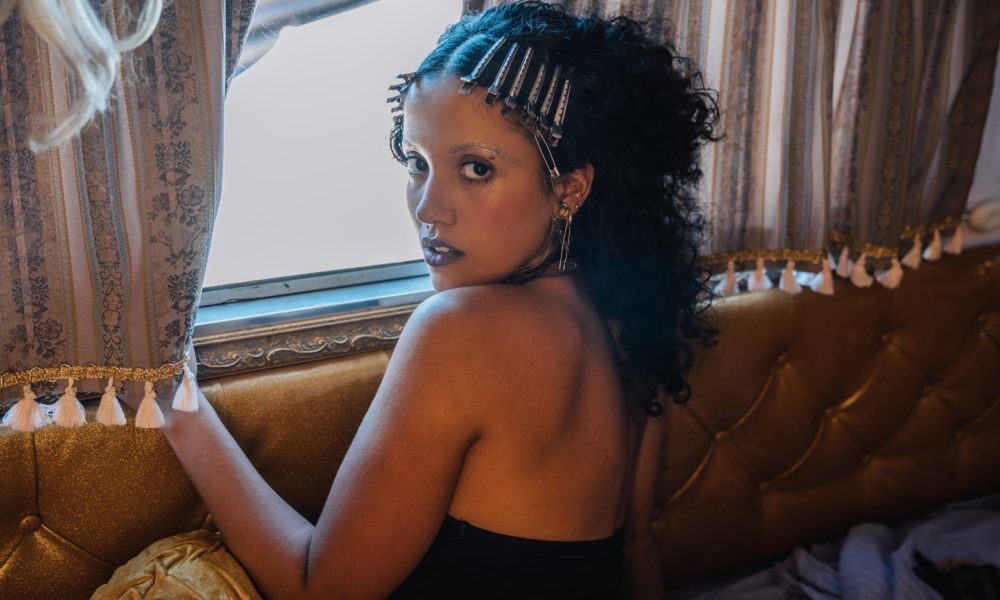 Today we’d like to introduce you to Anna Correia.

Anna, let’s start with your story. We’d love to hear how you got started and how the journey has been so far.
I’ve always been creative, but I’ve always been equally as timid. My shyness was really overwhelming growing up, so I often lived in my dream world. I escaped and wrote, drew, painted, dressed up, danced, made bomb customized myspace pages by learning how to use HTML, did theater, you name it. Of course, I always loved music, gluing myself to the tv screen whenever TRL top 4o came on, and even before then, constantly listening to the Disney soundtracks, my mom bought me like it never went out of style. I kept any thought of me being a performing artist and singer stored away in a fantasy world as well. Until my curiosity for playing the guitar and songwriting crept in.

Mainly inspired by a few of my friends who were launching their web series, I decided to write a song specifically for the show. I was 24 and that was my first single. It was so well received and I honestly felt like I was doing the right thing for the first time in my life. Took a while; a lot of heartache, deception, and rejection (with the pursuit of other dreams/agendas), but it’s almost as if all of those other forms of creative expressions I grew up with were building my confidence for this moment. Embracing my quirks and eccentricity, I only looked forward. That same year, I decided to apply for a music production course and moved to LA. Five singles and five music videos later, and I’m still just tapping into what my creative genius has to offer.

Has it been a smooth road?
I believe that anything that is worth it in life shouldn’t come easy. Right before I moved to LA, I told God just that, I didn’t want easy. There were a lot of habits that I wanted to break; laziness and complacency were some of them. When I say I wanted to shake things up, I mean I wanted to step into a whole new life. So there I was on the opposite coast, living my best, most minimalist, car-less, broke student life ever. Yes, it totally felt like I was going backward (financially), but wow, it was exhilarating. Most of my struggles have always been tied to a lack of funds, but I have a knack for working with I got. I wear my “resourcefulness” like I rock the same five rings. Finding a job here too, is one of the most time consuming.

Can you give our readers some background on your music?
I’m a Brazilian- American singer/songwriter, producer, audio engineer, and creative director. My first love is writing. I allow myself to wander and become whoever I want. For fun, I sometimes freestyle over lo-fi beats I find on YouTube to get the juices flowing. With every song I released, I attached visuals to it and that’s what people expect from me. My music videos are birthed out of serendipity, collaborations, and outright creative freedom. I know when a song is ready when I can instantly visualize the music video for it and 9/10 it comes out exactly as I envisioned and then some. I swear I’ll be a film director in my next life!

I take pride in my genuine attempt at never wanting to create anything with the intention of pleasing others because it’s a losing game. If any creative project I take on doesn’t feel fun and lacks spontaneity as one of its driving forces, then I don’t want to do it.

What were you like growing up?
Growing up seeing and listening to “divas” on stage and in the media, I thought that was a standard for stardom and talent. But as I discover more artists (especially international ones), I see that the trend is no trend. No carbon copies because that’s not exciting anymore. The same formula definitely does not work for every creative. I always prefer relatable artists with a story to tell whatever their background. There’s a lot more fluidity with style and self-expression and identity which makes for endless possibilities. 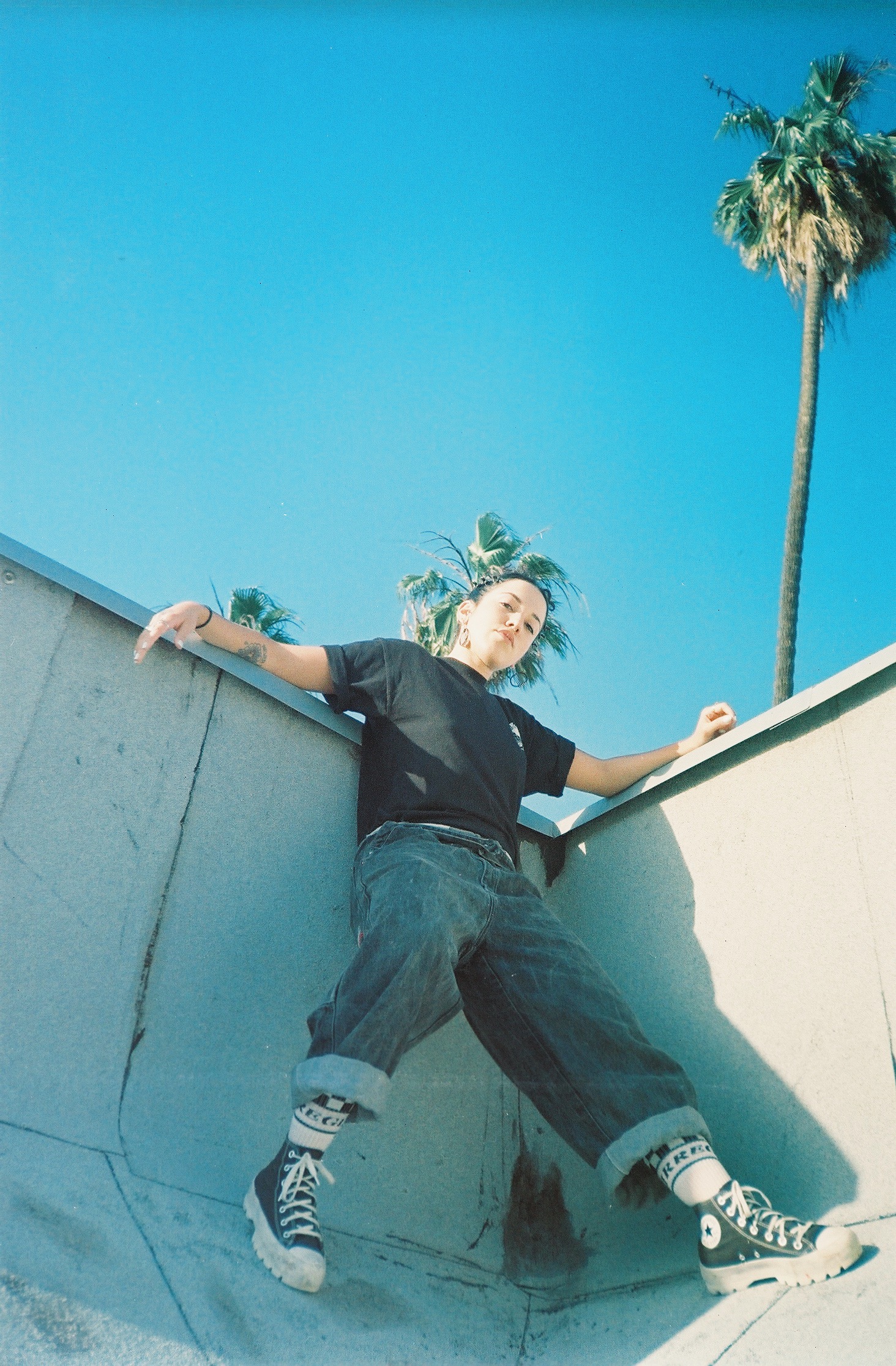 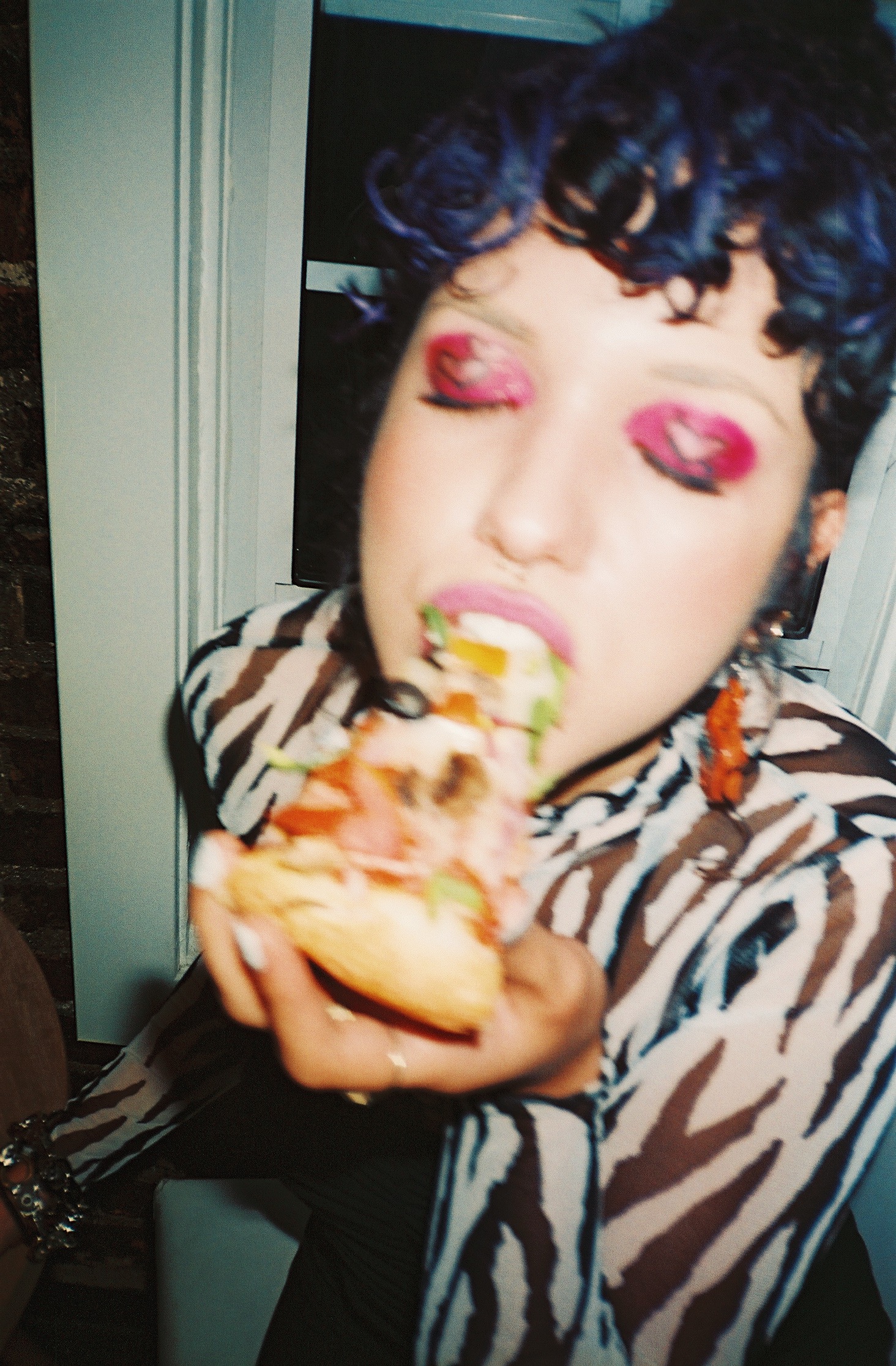