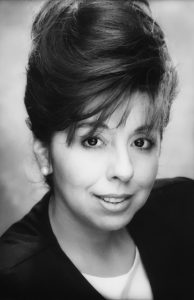 Today we’d like to introduce you to Anna Cordova.

Anna, can you briefly walk us through your story – how you started and how you got to where you are today.
In 1989 Robert A. Faber had an idea on how to make video look like film without using film. Back then, film was king and if you shot in video you were considered an amateur filmmaker. Our goal was to show the entertainment industry the value of shooting video while not compromising the quality. We were successful in getting a patent on the FILMLOOK® process. Then the difficult journey began…getting Hollywood to stop shooting in film and using our process. Not being a part of Hollywood and trying to convince the industry to use our process was not an easy task.

The first year we were in the red and had to make a decision on whether to continue to fight Hollywood or go bust. Witt-Thomas, back in those days, was a major production company of TV content. They opened up the doors for us with their TV series, “The Larroquette Show”, processed with our FILMLOOK® process.

It is now 2020, thirty-one years later and we are still here. Although we obsoleted ourselves with our second patent, today our technology is in almost every camera on set.

With our second patent being a success, we had to reinvent ourselves and so now we are a full-service post facility as well as we produce content.

Overall, has it been relatively smooth? If not, what were some of the struggles along the way?
It was not a smooth road.

We were two people starting a new business with new technology.

The biggest struggle was to get the TV networks to accept the FILMLOOK® process. Thank goodness my partner, Robert A. Faber, had an engineering background so he had to convince the engineers at the networks that our process met their technical broadcast specs.

We had to self fund our business since no banks were interested in funding start-up businesses.

Without large amount of monies we had to create the prototype, setup the business and market the technology without any prior experience in owning a business in an industry that is difficult in getting accepted as a viable vendor.

FILMLOOK Inc. – what should we know? What do you do best? What sets you apart from the competition?
We are currently a post-production facility as well as we produce content.

We are now known as a post facility that delivers to every network, digital platform, etc.

Our most proud moments are…

What is “success” or “successful” for you?
Success is achieving a goal that I have set for myself and/or my company. Sometimes we set a goal that might be too high for us at that moment which means that we need to make adjustments as we move forward to the goal.

Success is having a company that thrives financially as well as keeping our clients, staff and vendors happy. It takes a team to have a successful company. 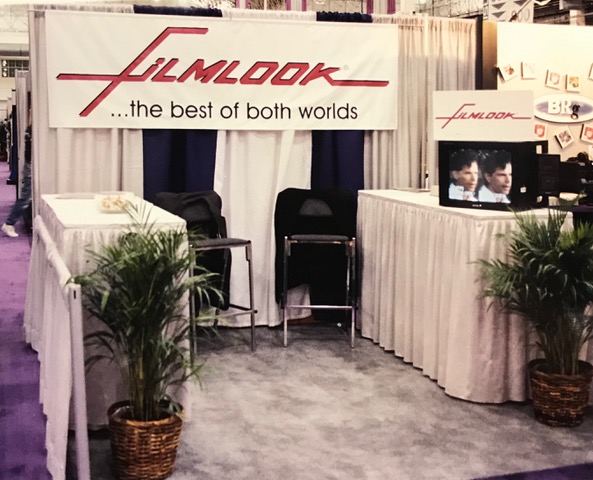 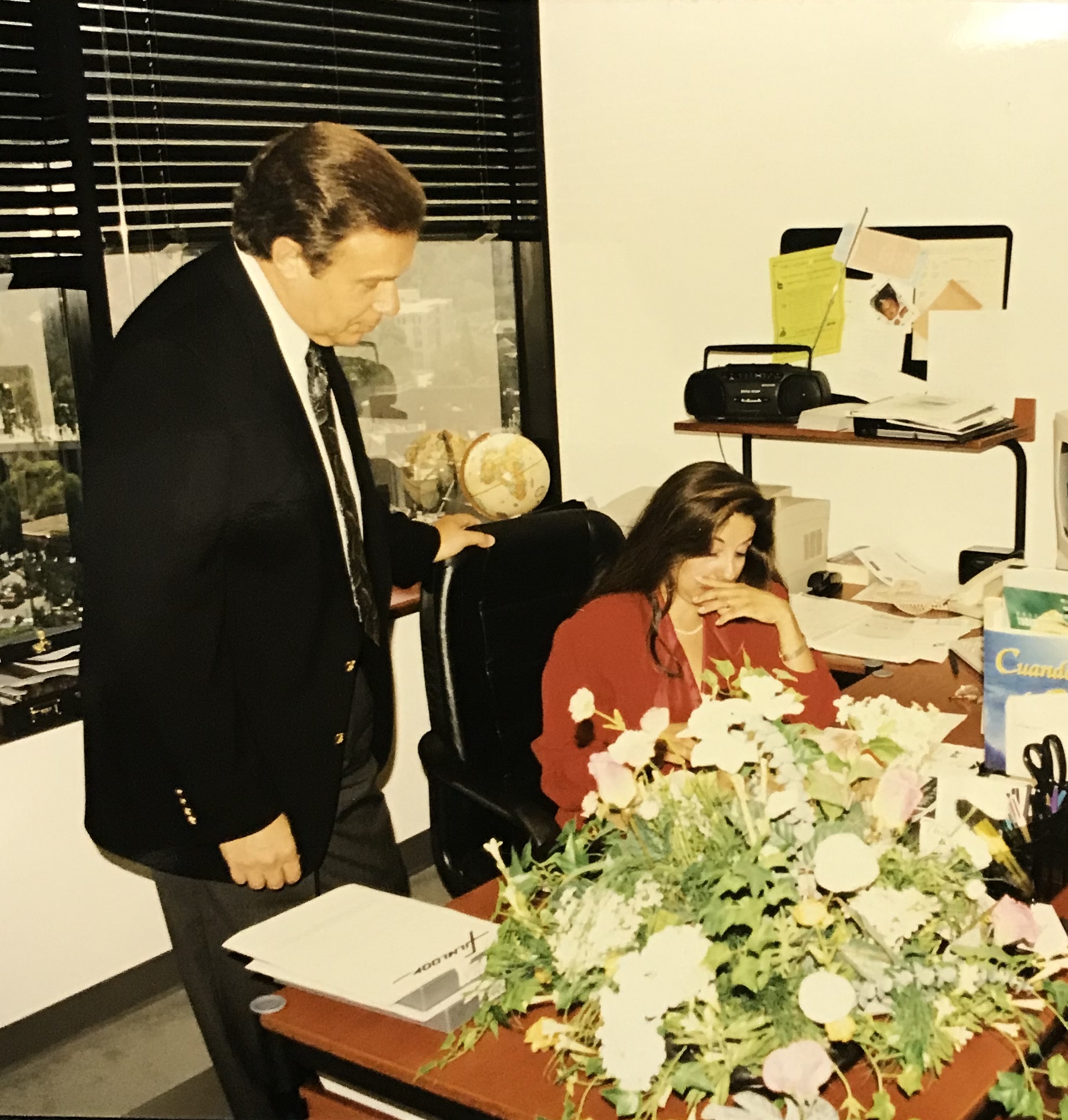 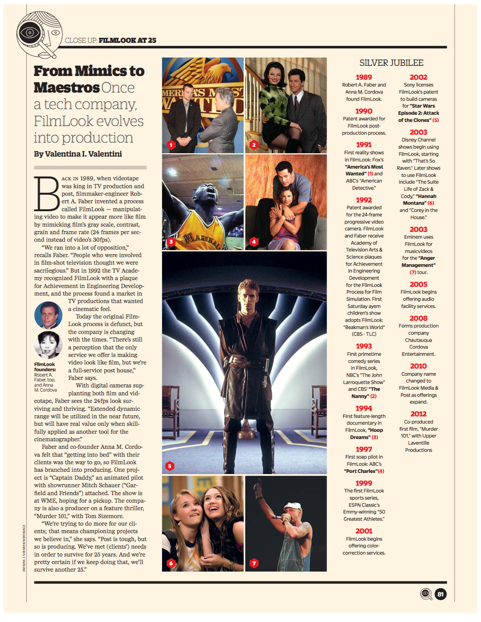