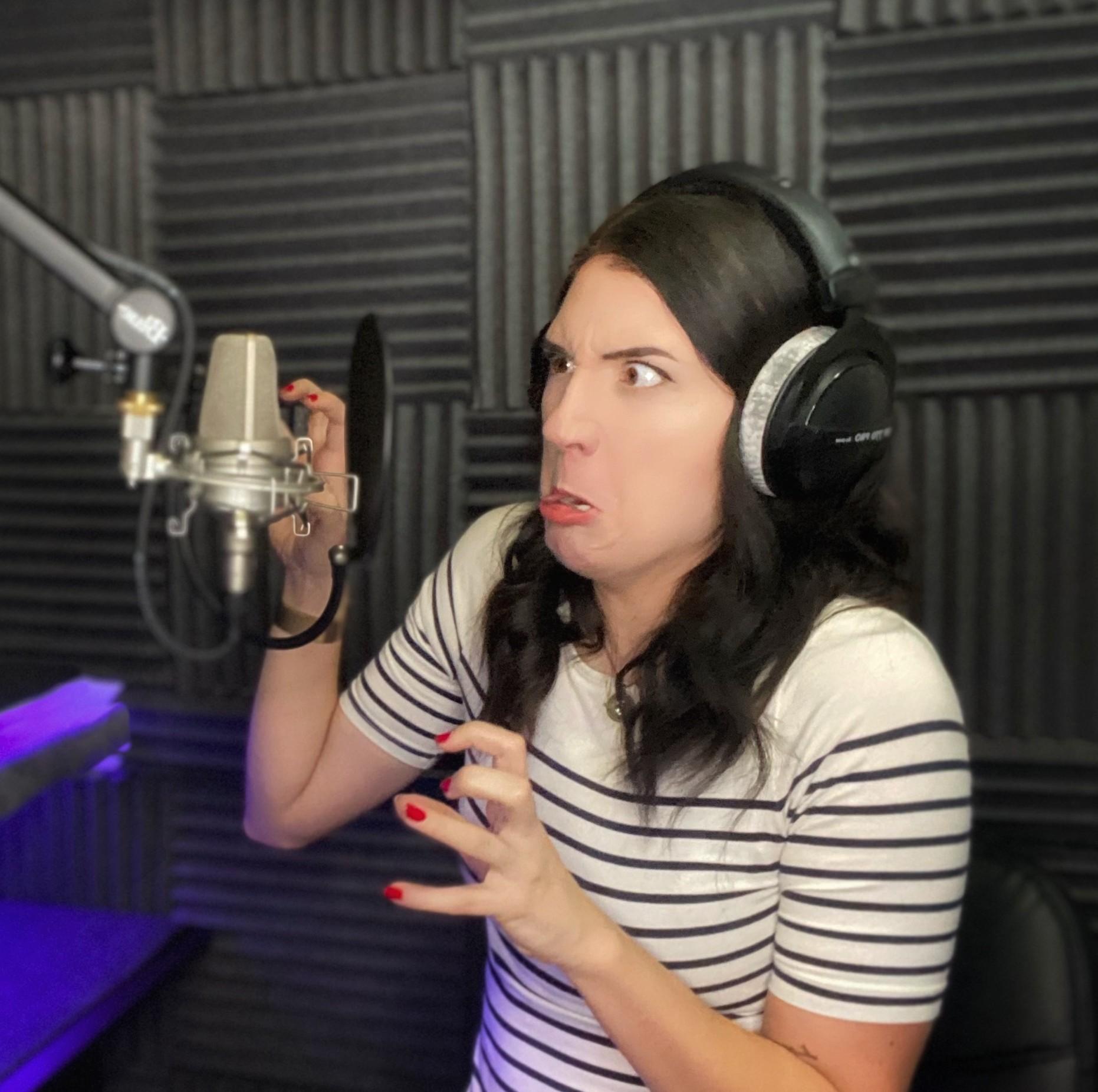 Today we’d like to introduce you to Anna Brisbin.

Hi Anna, it’s an honor to have you on the platform. Thanks for taking the time to share your story with us – to start maybe you can share some of your backstory with our readers?
As a fourth-grader in South Carolina, I saw the first Harry Potter movie and was blown away by the concept of making magical worlds real and decided to be an actor. I was pretty limited in my small school in my small town, but I did as much community theater as I could until attending NYU’s Tisch School of the Arts for theater. The plan was on-camera, so outside of class I wasn’t actually participating in any theater. Instead, I was performing in as many student film projects as possible. And as freshmen at NYU, film students are first asked to create audio stories as a baby step into filmmaking. So I auditioned for a film student’s Pokémon-themed student audio project. I ended up playing Ash and Officer Jenny and had such a good time in the booth and was so happy with the final product that I knew I had to do more.

So one summer, after being rejected from a Comedia dell’Arte abroad program in Italy, I started a new YouTube channel entirely for the purposes of uploading a portfolio of voice impressions to audition for more fan projects similar to the Pokémon one. One of my first videos was a bit of a challenge for myself to see if I could attempt a voice for each of the first 151 Pokémon. It went viral, now at over 27 million views, and I found myself with an accidental YouTube career that happened to coincide with my voice over ambitions pretty perfectly.

After graduating NYU in 2013, I moved to Los Angeles to give this thing a real go. And ever since, I’ve been creating voice-over and fandom content for the internet and providing voices for commercials, animation, and video games including Final Fantasy VII Remake and God Of War: Ragnarok. The YouTube career has allowed me to travel the world to places like London, Edinburgh, Tokyo, and São Paulo to promote films that I love. And it gave me the confidence to pursue voice over in a way that I wouldn’t trade for the world.

I’m sure you wouldn’t say it’s been obstacle free, but so far would you say the journey have been a fairly smooth road?
There are always going to be struggles. Voice over is a tight-knit industry that is bonkers difficult to break into– even with all my advantages of a big following and amazing training. And social media algorithms are not always going to bless you. So a lot of both of these industries require understanding that not everything is in your control. I was dropped by my first voice-over agent after booking only two jobs in four years. But since working on myself and signing with my new agents at CESD, I’ve been able to book dozens in half that time. And starting a career in social media with a viral video is always a blessing and a curse. It’s great to get a head start. A little boost like you hit the right combo at the start of a Mario Kart race. But you’ll spend the rest of your career in social media trying to recreate that and it’s just not that simple. Virality is not guaranteed success, especially when it comes to longevity. So I’ve had to let go of the desire for every video to reach millions of views and simply be grateful that I get to do this and that ANYONE is listening!

Thanks for sharing that. So, maybe next you can tell us a bit more about your work?
On YouTube, I specialize in voice impressions from fandoms I love – Pokemon, Disney, Nickelodeon, Cartoon Network, Harry Potter, videogames. What I’m most proud of with that, though, is how many people have told me I inspired them to 1) try voice acting and 2) not be afraid to be their nerdy wonderful selves. There’s never been a better time in history to be a nerd so there should be zero shame in it. It should be nothing but utter joy and gratitude for all the incredible nerdy worlds we have available to us and fellow nerds to share the love with.

In voice-over, I’m most proud of being a part of something meaningful with so many incredible talents. A small piece of an amazing, wonderful huge pie that so many people can love. YouTube is a solitary job – I plan, produce, film, edit, and upload 99% of my videos entirely by myself. But with voice over, I get to work with amazing people with great ideas and contributions to make something even cooler. And then I get to selfishly enjoy the pie myself when it finally comes out! A lot of actors hate consuming their work once its out, which is fair, but I find it fascinating to see the final product with all the work of the writers, visual artists, sound artists, editors, and other actors that I didn’t get to experience while working on my part. The final product is magic. 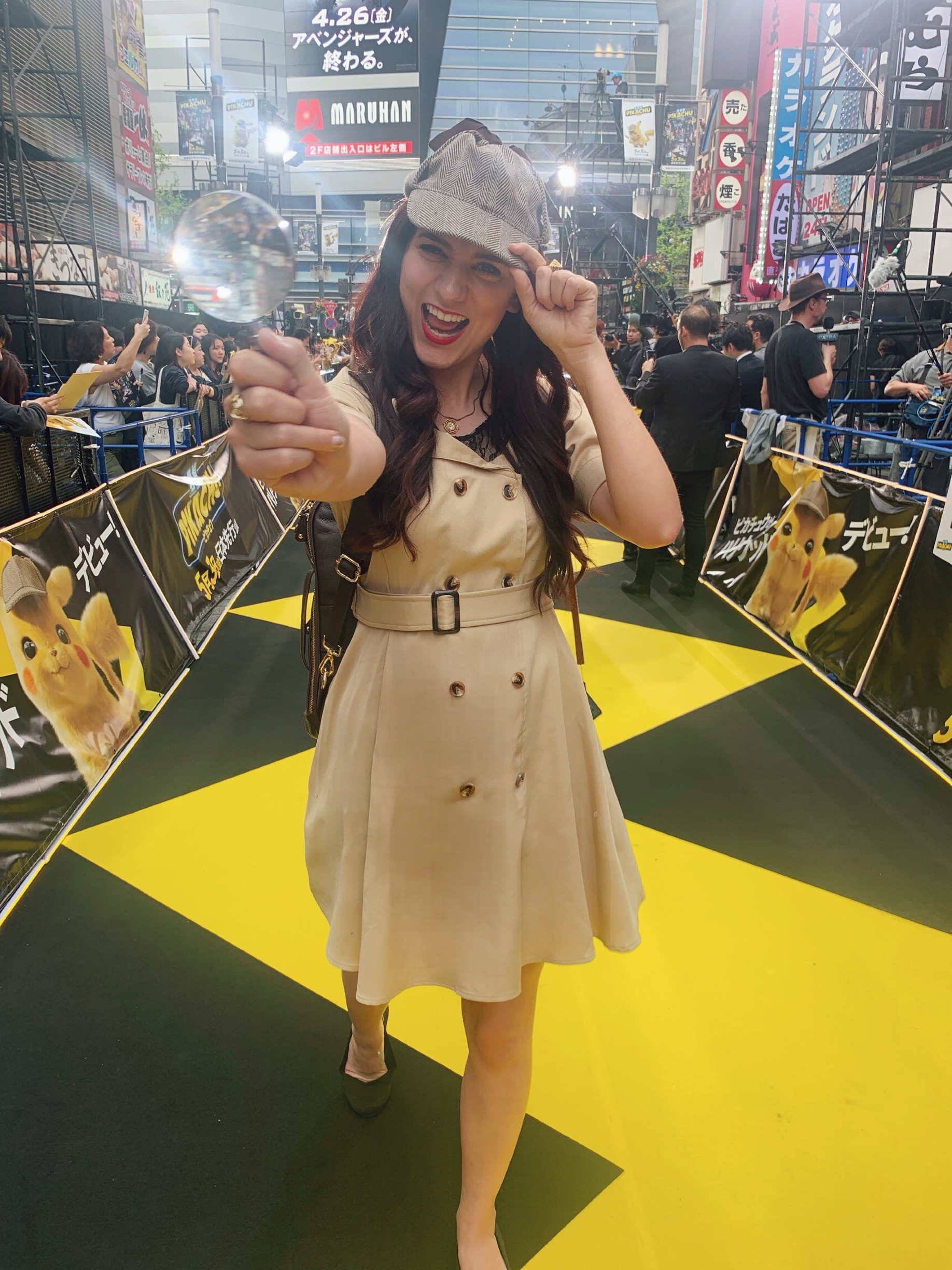 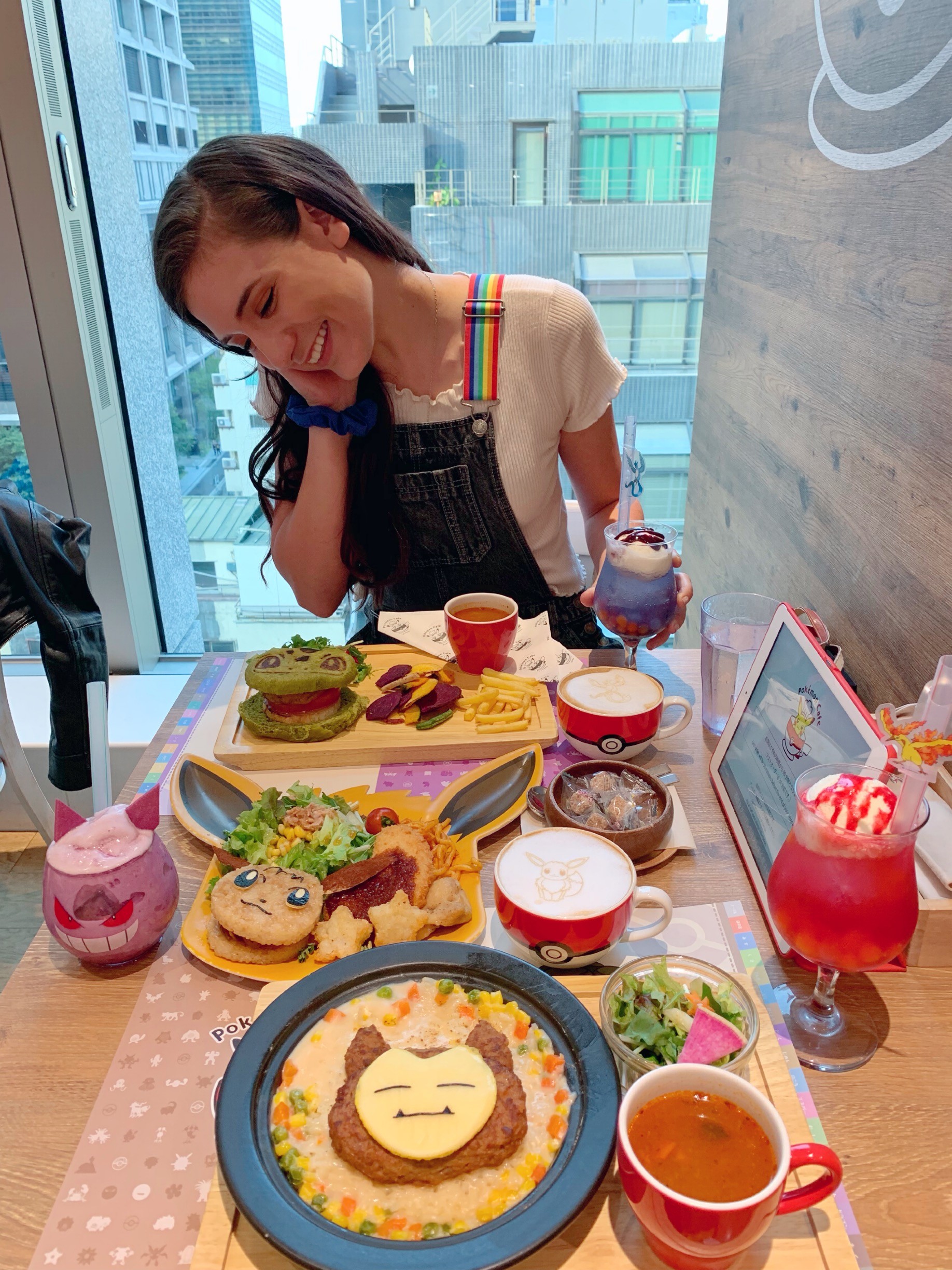 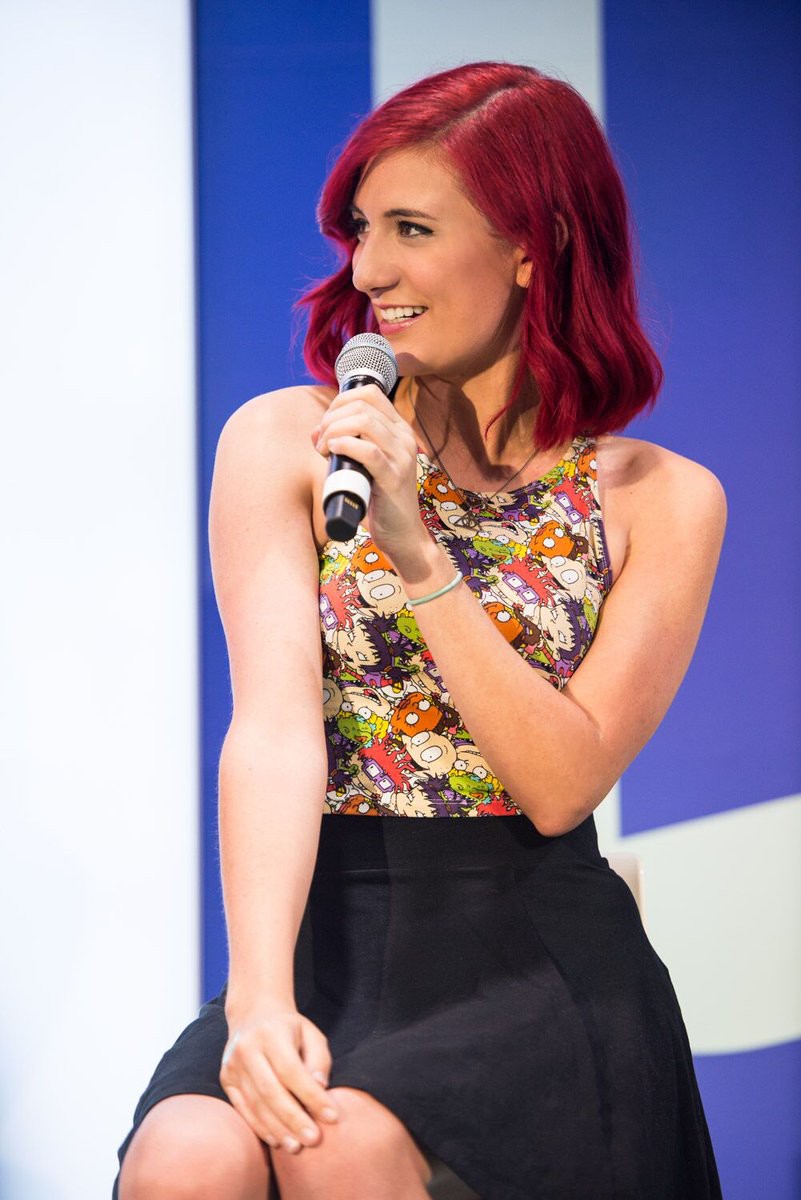