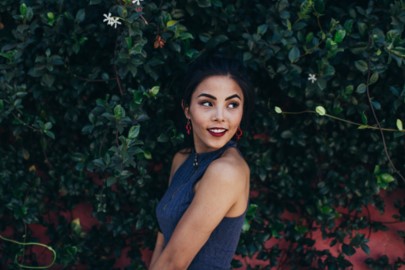 Today we’d like to introduce you to Anna Akana.

Thanks for sharing your story with us Anna. So, let’s start at the beginning and we can move on from there.
I started in stand up comedy when I was 19 years old. I was drawn the escapism of laughter after losing my sister to suicide. I also did acting and youtube on the side, and youtube is what quickly took off due to the lack of Asian American representation in traditional media. As an actress, I’ve had success creating, writing and starring in my own series (Riley Rewind, Youth & Consequences, Miss 2059) as well as doing the traditional audition-and-book route (Comedy Central’s Corporate, Netflix’s Let It Snow, FreeForm’s Stitchers).

I am currently working on a visual album – 13 tracks complete with music videos. The first single, Intervention, an empowerment pop track about my battles with alcohol abuse, will go live in May.

Has it been a smooth road?
Haha, definitely not. I’ve lost my sister to suicide at a young age, subsequently went into a drug binge where I worked a dead end job, quit college and had zero life prospects. Though I love stand up, I suffered from severe panic and anxiety attacks that have led me to quit several times. I struggle with recurring and chronic depression that has severe (but fortunately rare) suicidal episodes. I’ve loved and lost, I’ve conquered eating disorders and drug addictions, and I’m not even 30.

We’d love to hear more about your work.
I am my own business. I’m a self-made woman. In an era before being Asian American was cool in Hollywood, there were virtually no leading roles. I was able to trailblaze a path for myself in the digital space and force the industry to see me as not only a leading lady but someone who can produce, act, write, direct and overall be a production house of my own.

Is our city a good place to do what you do?
Definitely! Los Angeles is the place to be for entertainment 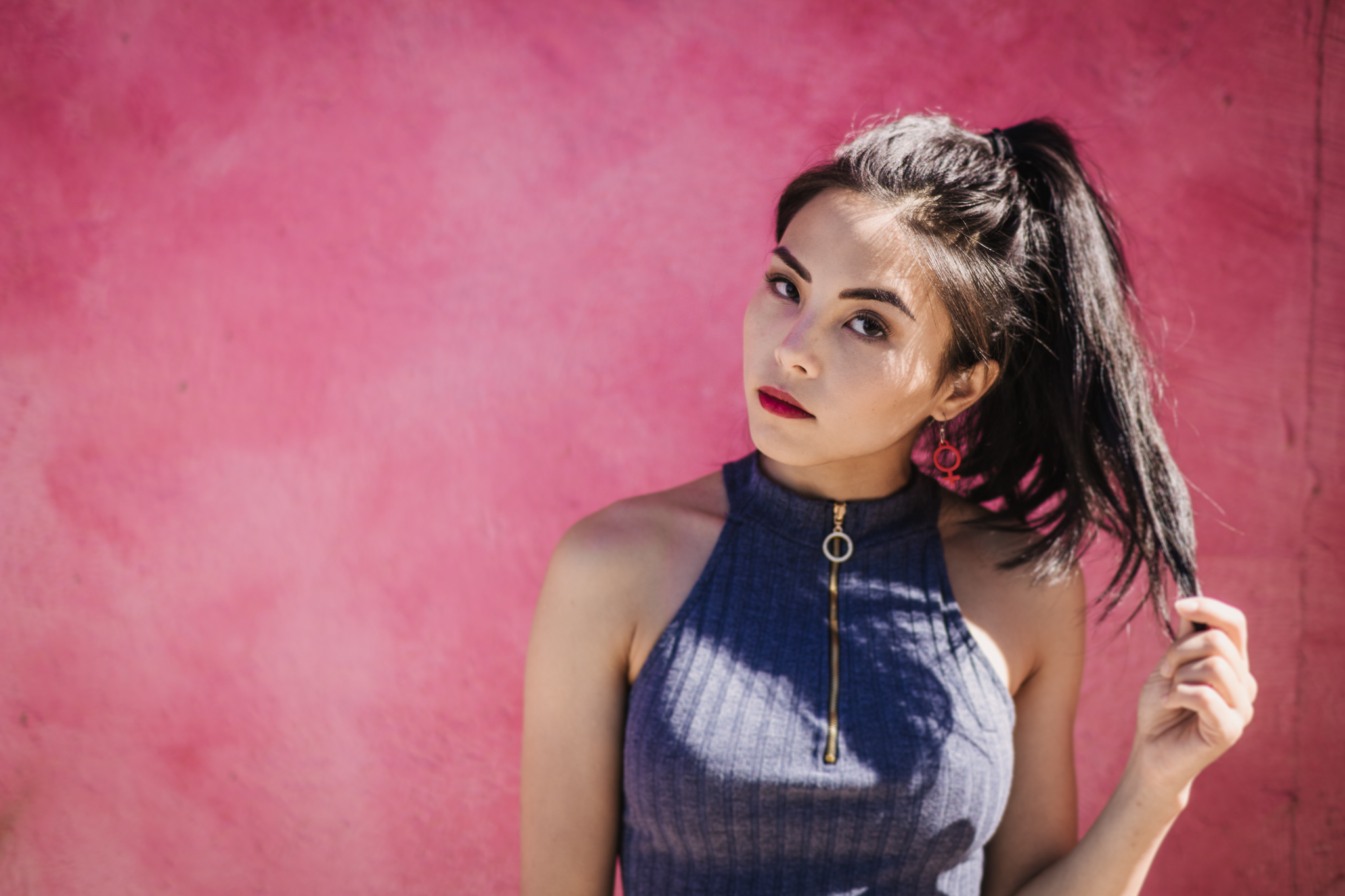 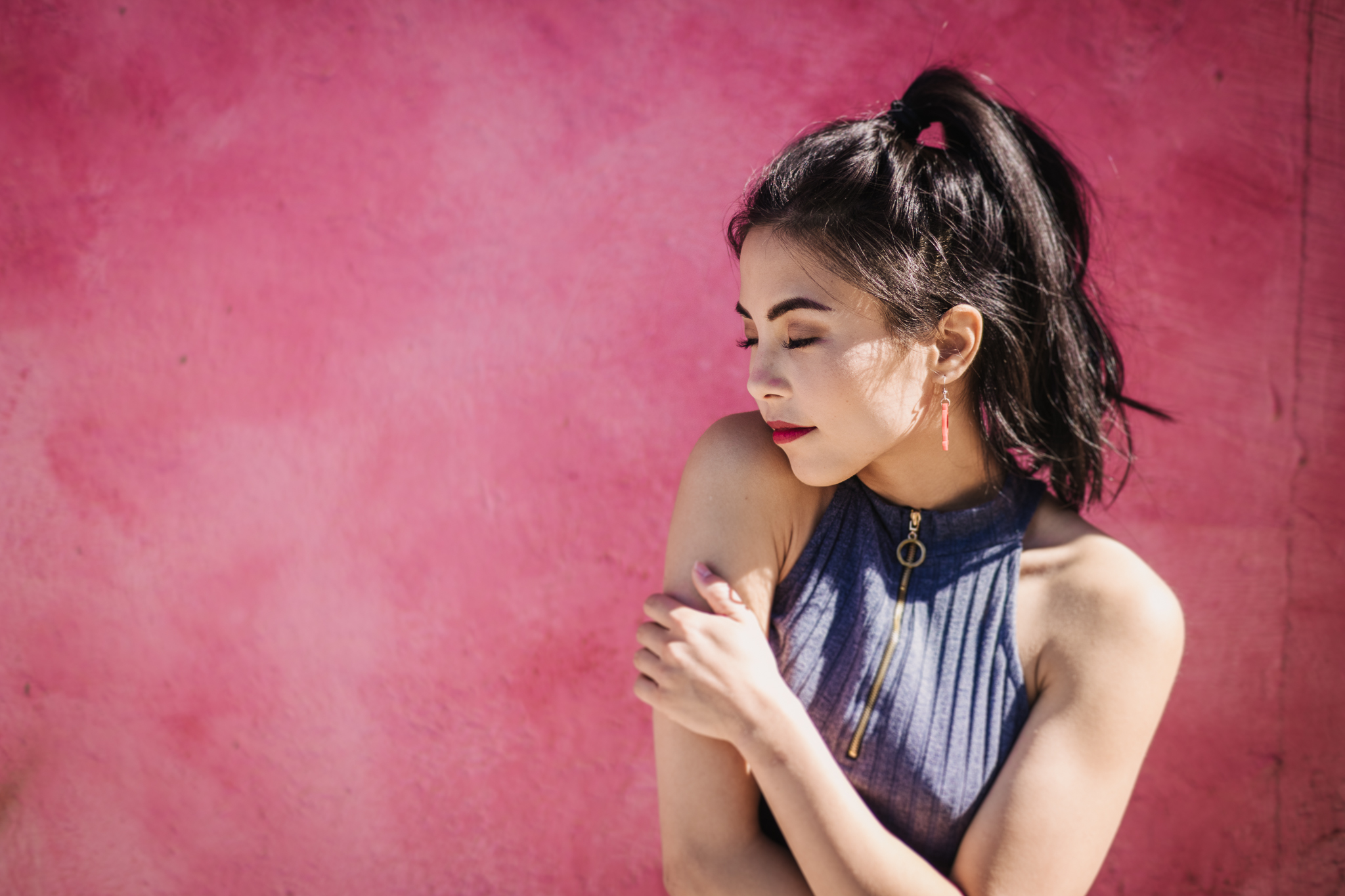 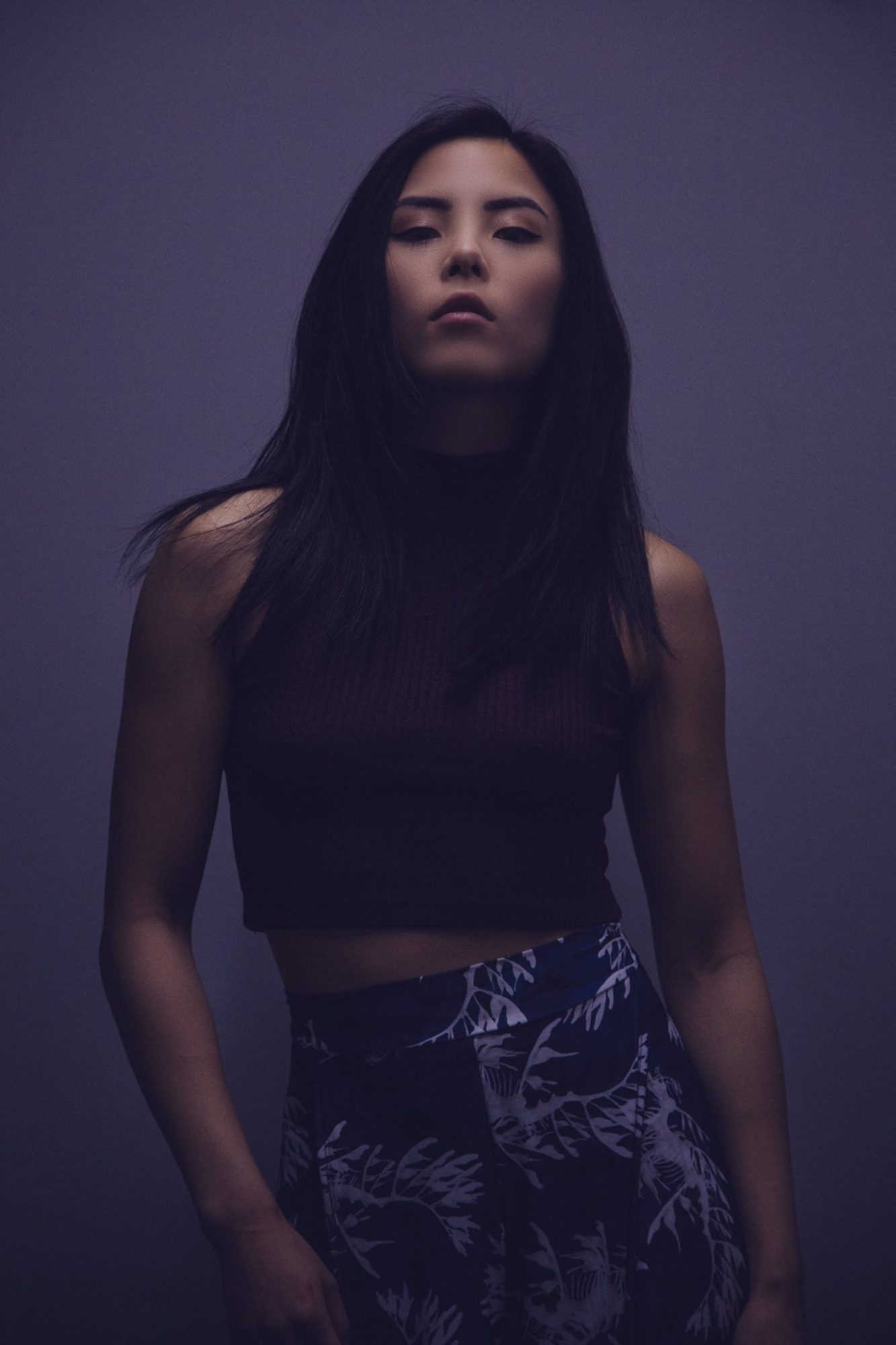