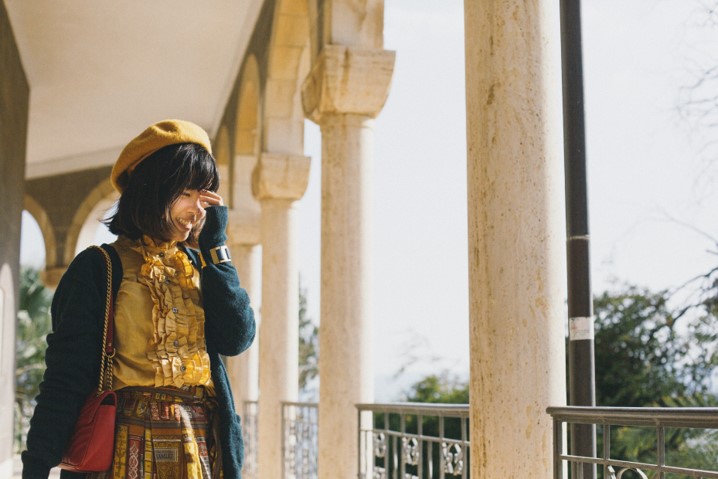 Today we’d like to introduce you to Anlan Huang.

So, before we jump into specific questions, why don’t you give us some details about you and your story.
Although I use a different medium, photography, or in a more exact expression, image, is centered in my art practices. This might originate from my interests in film camera when I was four. At that time what I had done was just playing with this special mechanical device. It was not a creation even not an attempt to record.

In 2009, exactly ten years ago, I acquired my first digital single lens reflex, and things changed. It was my first time to have a desire to utilize this special mechanical device to express myself, rather than randomly press the shutter like playing a toy. However, most of the time, even I entered the School of Creative Media in Hong Kong, the utilization remains the portraiture of young girls. Yet I could be a master of portraiture of the vulnerability of youth, I had not ever dreamt of entering the art-related industry at that time.

My dream job is an investigative journalist. (Actually, the first dream job of mine is the chairperson of China, said when I was four.) Having a high-level social awareness and fighting for a better future for me to be a journalist, I once attended the demonstration to fight for freedom of the press but was soon caught by the school and forced to a suspension. Since then, I was thinking if there’s any way to gently raise people’s attention towards social issue since individuals are vulnerable comparing to state apparatus. After the suspension, I soon began my study in Hong Kong and encountered the occupation of central movement. I was astonished by the courage Hongkongese expressed when facing the state apparatus, but it strengthens my thinking of the vulnerability of social movement.

By this time, I have not determined what I am going to do in the future. Obviously, taking portraits for young girls is not a long-lasting dream, I would rather grasping something more solid and social-related, as a weapon towards this society and address my social concern. Here comes the problem. I was born and raised in mainland China, witness people gaining materialism fulfillment but gradually become vulnerable and void, then trained as an interdisciplinary artist. I received the education that artists have the ability to change the world, I was constantly questioning myself: how can I as an artist to provoke or raise attention to this turbulently changing world?

I coincidentally read the books from the Frankfurt School, and then soon realized, the consumerism might become the theme I would like to fight against. I witness the growth of abundance of life necessities in my family even the whole of mainland China. This even traps me into consumerism like every ordinary, vulnerable young girls when I moved to Hong Kong, this developed capitalist cities. When I was in Los Angeles or New York, this feeling even grew stronger. Reading the theories helped me out, but not everyone has enough patience to study the theory. It’s time I turned back to photography because it is the most audio-visual method: seeing is believing.

Although the occurrence of photo editing software shapes the way people seeing photographs, people are still used to regard the scenery in the frame as real. Using this idea, I fake a series historical photo of the May 1968 movement. This is a series of digital collage work whose materials are extracted from the documentary of May 1968 Revolution and Gucci 18 SS (Spring and Summer) campaign. I used photoshop to place the models and items back into the historical context, and absurdness then appears.

Apparently, Gucci attempts to transcribe the liberal and vibrant spirit of the student movement into the appeal of its own brands for young consumers. The campaign of Gucci 18 S/S series focuses its horizon to the youth culture, and further represent the student movement because the marketing team thinks ‘the rebellion, courage and the seek of freedom coincidentally meets Gucci’s brand image.’ What Gucci doesn’t mention is that one of the appeals of Mai 68’ is the refutation of bourgeoisie ideology. In this process, consumerism, its stern counterpart, ironically takes the student movement as a gimmick, and revolution and rebellion exist only to stimulate purchases.

By faking these historical images, I questioned if there is still a rebel force that is not being incorporated in today’s society. Making these camera-less photography enables me to recognize how great the power the photography has. By making this image-based art, I might be able to raise people’s attention towards a certain social issue in this consuming society, like what I have achieved— to help viewers to reconsider the global issue embedded in their quotidian lives. Although my influence might be small, at least it functions to gain social awareness of people.

Great, so let’s dig a little deeper into the story – has it been an easy path overall and if not, what were the challenges you’ve had to overcome?
Although it’s weird, I still have to admit. I feel grateful to the road I walked through because on this road I am blessed and beloved. Teachers are helpful and supportive. One of my advisors even attempted to take a high-speed railway to the city 800 kilometers away to see my exhibition.

I am always guilty when facing some friends who are struggling to earn a living. In comparison to them, I feel my path has been smooth and paved with great support from my family, which allows me to chase my dream in the art world rather than having a decent — white-collar job.

Second, the struggle originates the doubt towards my theme. Consumerism has been a heated topic in the 1960s, but is it still worth discussing nowadays? What is the use of this discussion in 2019?

We’d love to hear more about what you do.
Comparing to regarding myself as a photographer, I would rather call my self an image-maker, who is playing with raw materials in both physical and cyber world. What distinguishes me from others might be my focused concern towards the consuming behavior and the structure of economical system. 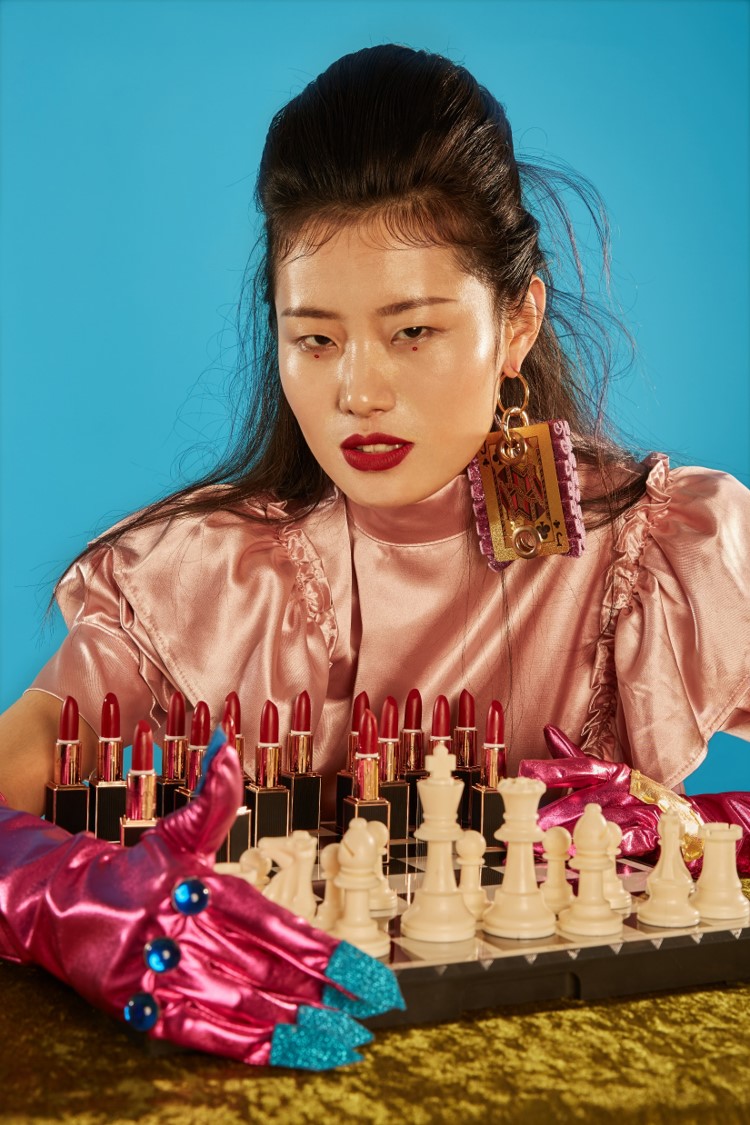 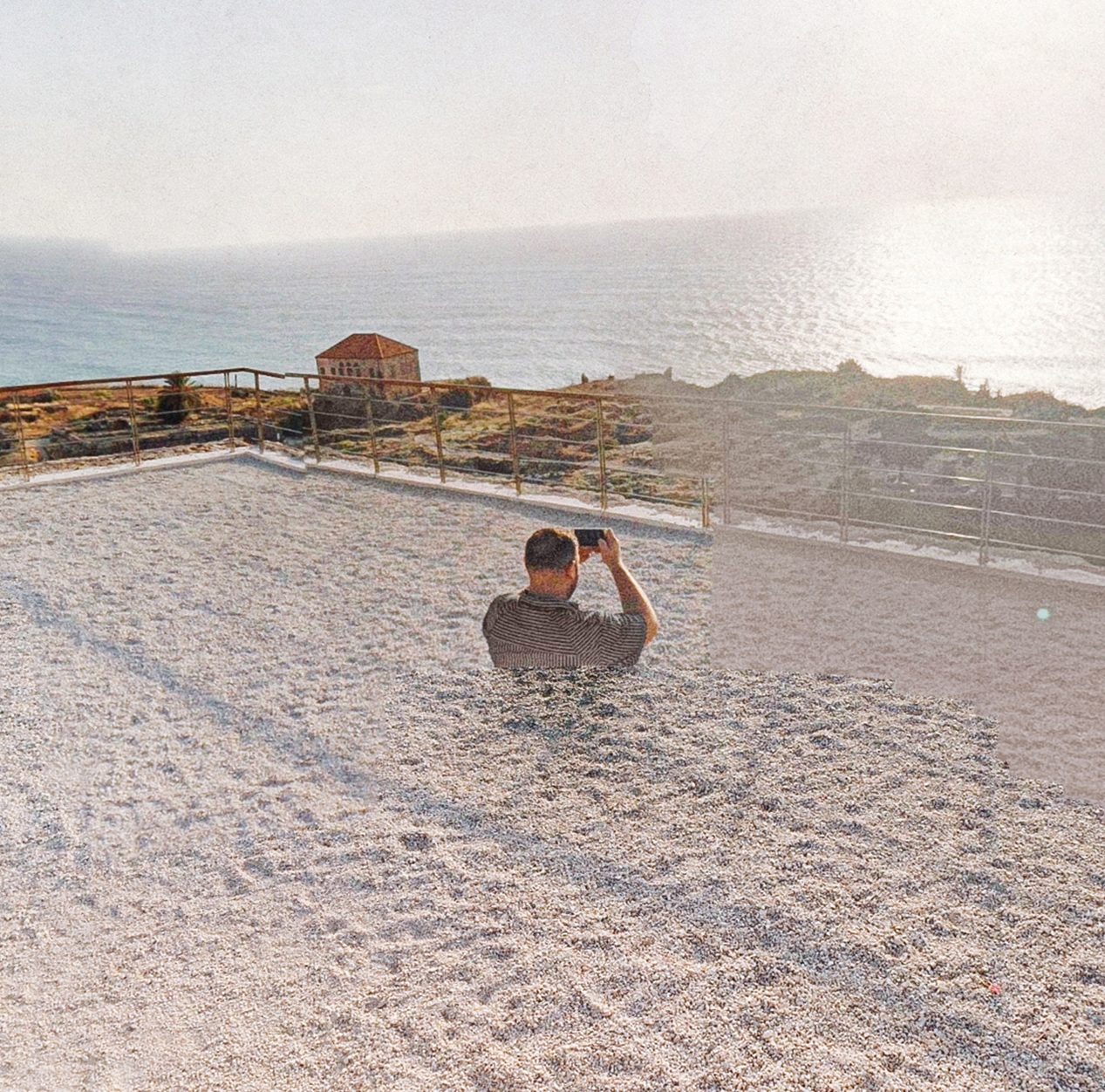 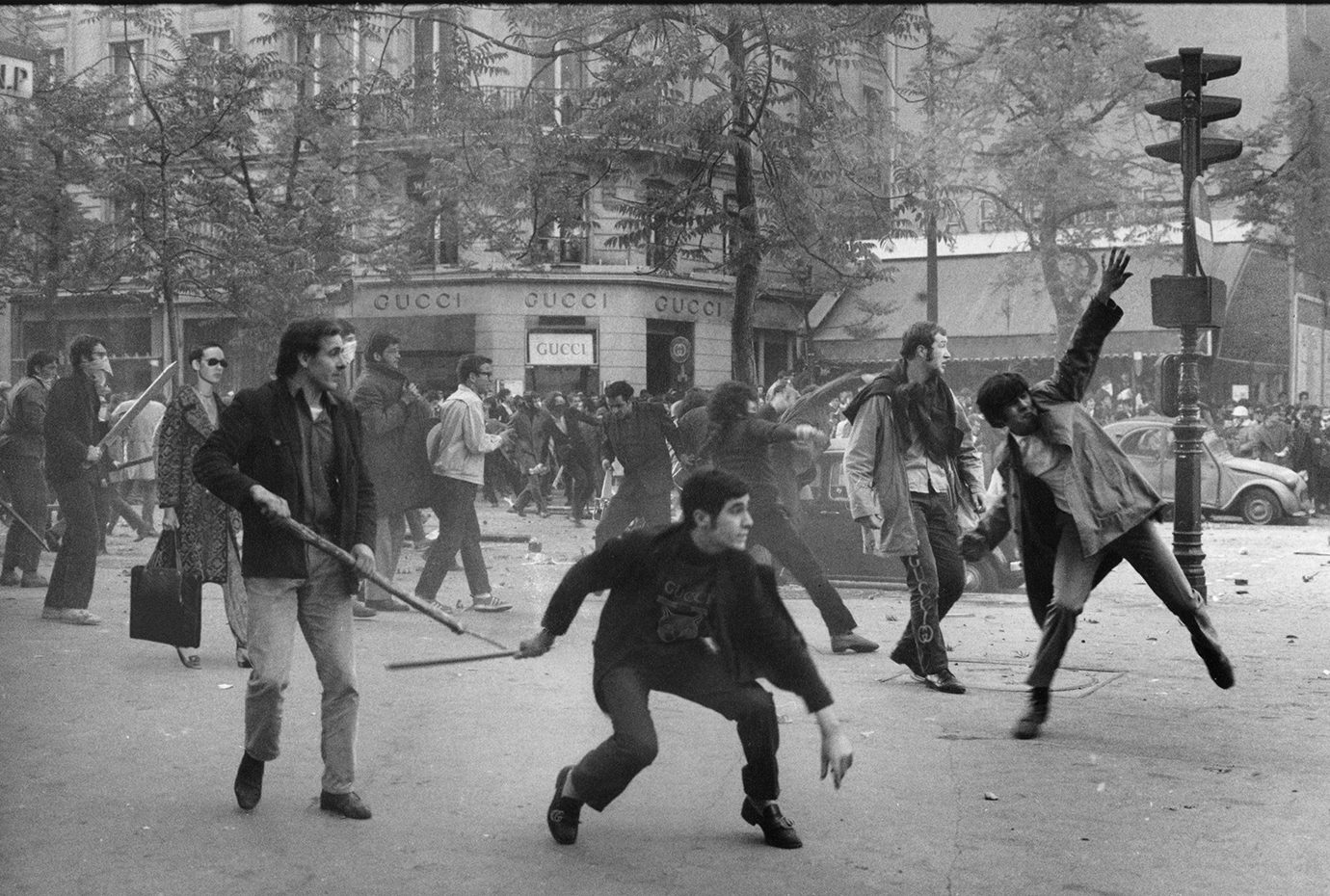 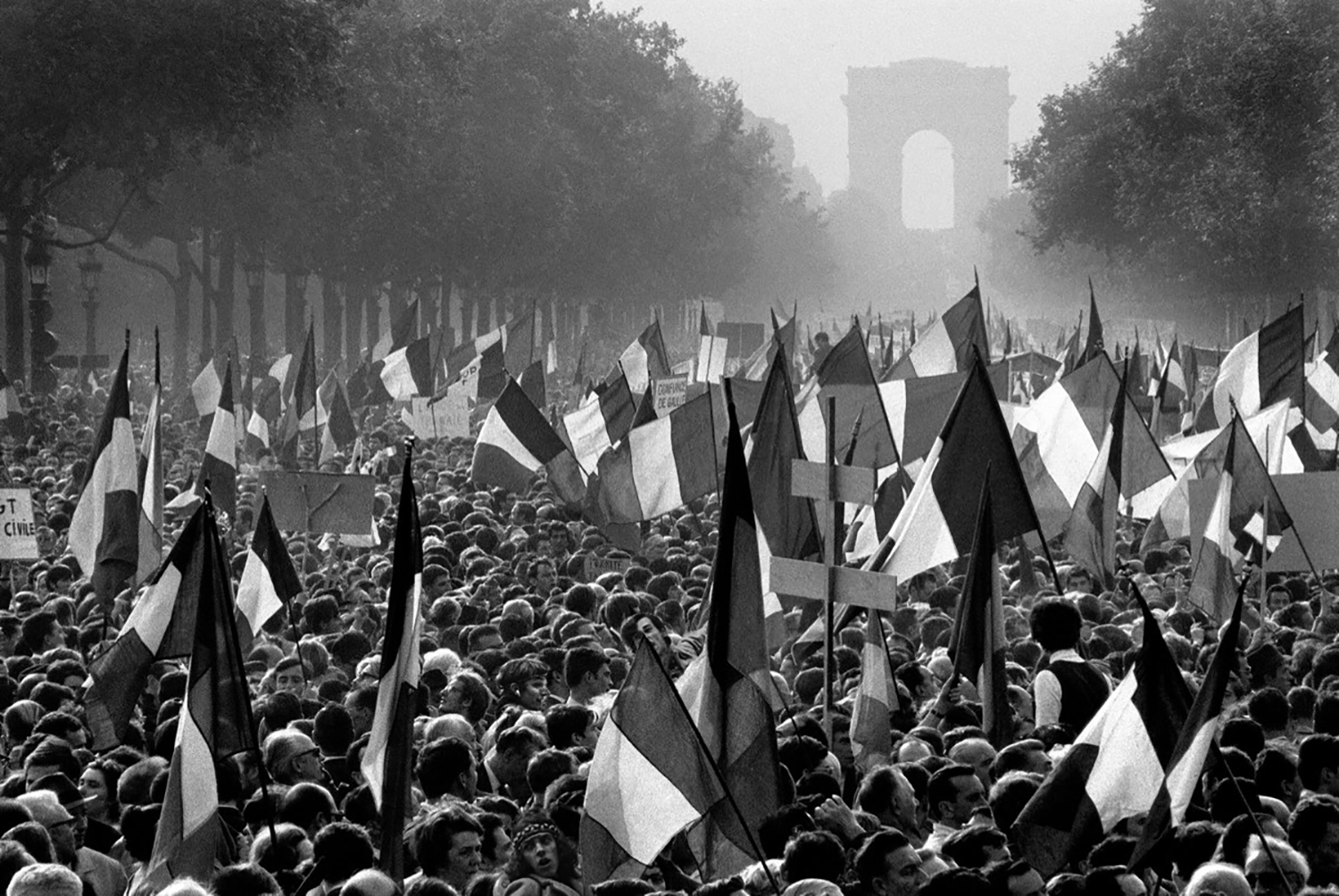 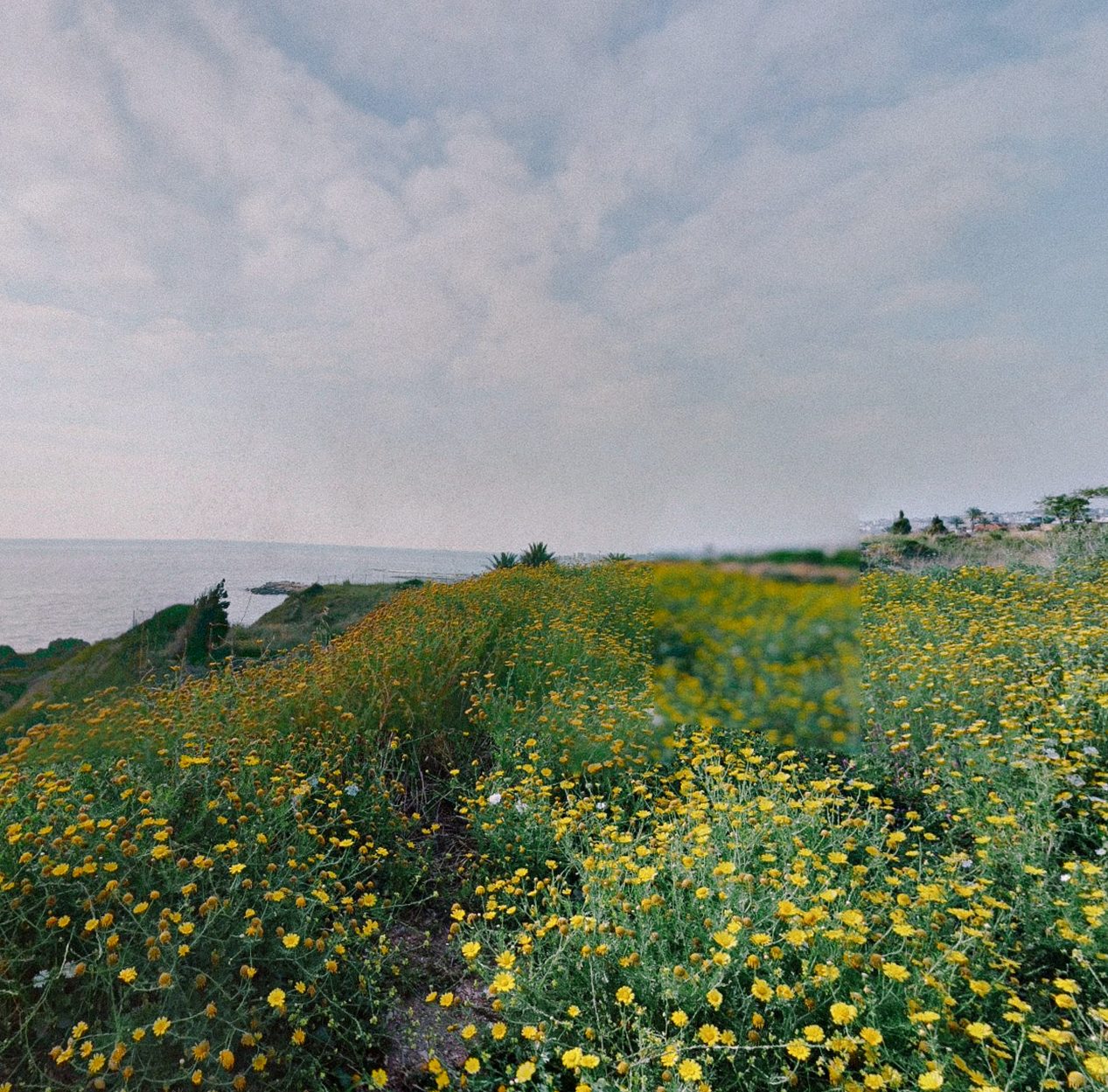 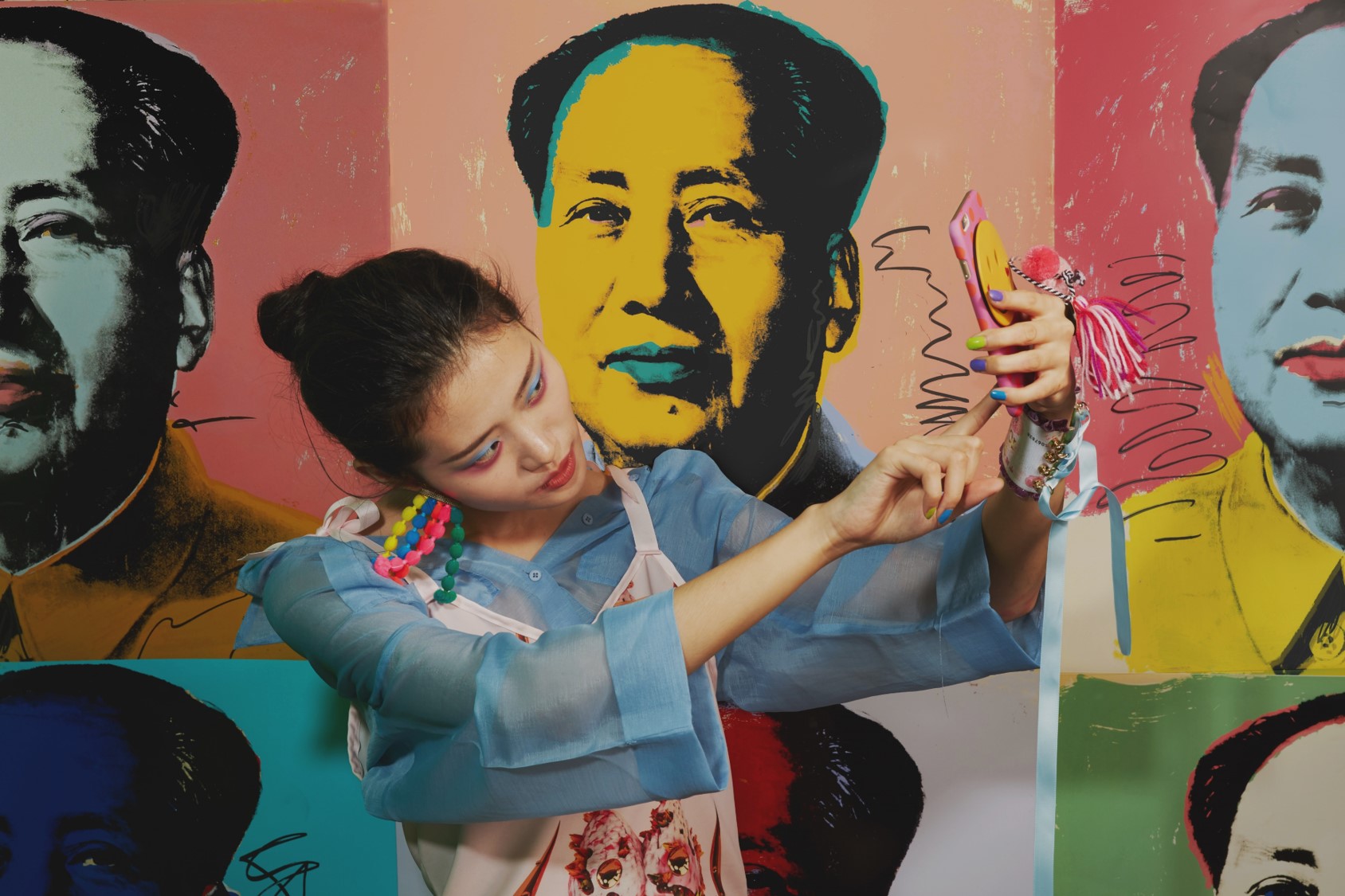