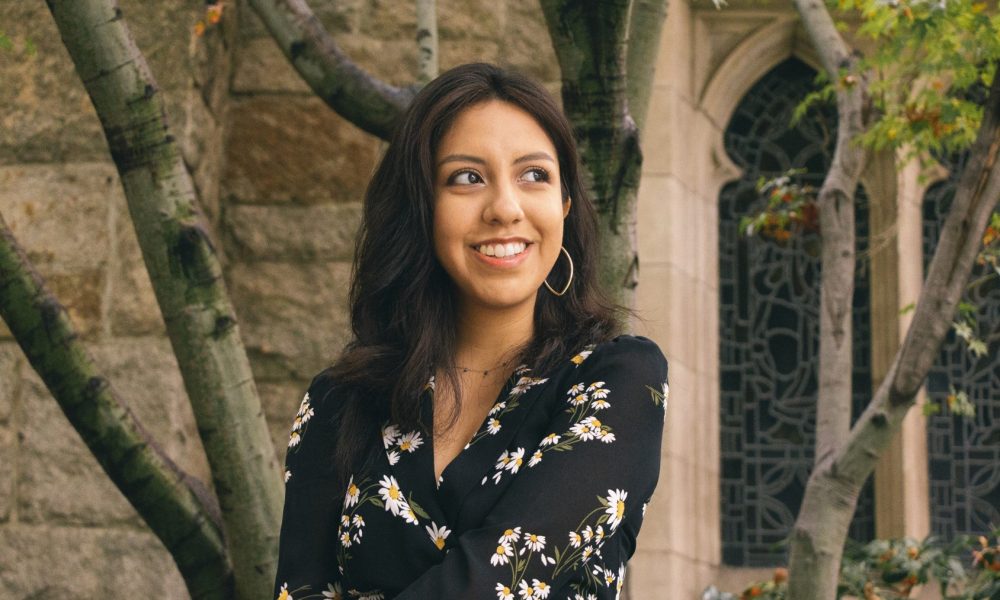 Today we’d like to introduce you to Anick Rodríguez.

Anick, before we jump into specific questions about your work, why don’t you give us some details about you and your story.
I was born in Mexico City and raised in a lovely city called Metepec in the State of Mexico. Looking back on it, I suppose my passion for art started with my mom, as she would encourage my sister and I to paint and draw as much as we could. And now that I think about it, she may have also been responsible for my love for movies, as I remember being constantly fascinated by the films she never got tired of watching over and over again, like Back to the Future, The First Wives Club, Home Alone, Jurassic Park, just to name a few.

After watching all these different kinds of stories, I got the sudden urge to be part of them and that’s when I discovered my passion for acting. Suddenly, I found myself memorizing monologues for fun and attempting to reenact my favorite scenes. However, the idea of becoming an actor was an unattainable dream for me until I turned nine and realized how mistaken I was. Since then, I never changed my mind and somehow knew I wanted to pursue an acting career in the future.

In high school, I began taking acting classes at a Performing Arts Academy, which mainly focused on musical theater. Here I was able to make sure I was on the right path while being captivated by the energy of being on stage. Anyway, after graduating high school, I decided to take a gap year before college and continued taking my cello lessons while learning French.

Eventually, I auditioned and got into The American Academy of Dramatic Arts in Los Angeles, where I found a second home and got to learn from the most caring and wonderful group of professionals that continue to guide and inspire me. Since graduating from AADA, I’ve done some short films and continued to work on my craft by attending seminars and workshops focused on commercial techniques.

Has it been a smooth road?
It hasn’t been easy at all! But then again, a life without hardship ends up being dull and uninteresting. Most of my struggles have been due to my perfectionism. At the beginning, this tendency affected me while growing up because my friends and family had a preconceived notion that I rarely made mistakes. I hated the pressure of these expectations and my defense mechanism was to put myself down all the time. My system obviously didn’t work and backfired when it began to gradually destroy my self-confidence.

However, everything changed when my dance teacher called me out on my negativity. After that, I decided to no longer care what others thought about me and be gentle with myself, giving up my need for control. Acting was ideal for this, as art will never reach perfection and honestly, that’s a good thing! The only thing I can control is the amount of preparation I’ve put into a role and then just trust the work.

But I think the biggest challenge so far was not waiting around for the perfect circumstances to get to work. Recently, I’ve realized the circumstances will never seem good enough, so I might as well get started today and create the art I want to see out there.

We’d love to hear more about your work.
I’m an actor. I get to become a storyteller and bring to life all different types of characters. One of the reasons why I chose acting (or vice versa), is because I like to challenge myself and face situations that bring me out of my comfort zone. For me, there’s no other way to evolve into a better version of myself. I’m addicted to anything that gives me a sense of freedom, which I think one can only achieve through healing. Acting has done that for me. It has tore my heart open and helped me to discover the type of person I strive to be.

Looking back on my acting journey, I often play kind, good-hearted, vulnerable, sweet, innocent roles. Some of my favorite roles have been Margot in The Diary of Anne Frank, Adela in The House of Bernarda Alba, and Deirdre in I Hate Hamlet. As for what sets me apart from others, it would have to be that I’m able to represent my culture and show that Mexicans are not dishonest, violent or dangerous. We are more than that and I want to bring a realistic portrayal of who we are.

Let’s touch on your thoughts about our city – what do you like the most and least?
What I like the most is the sense of unity between artists. Not a day goes by without me feeling grateful for having a circle of friends and mentors. Not only do they challenge me to be better at my craft, but they also show me the endless diversity, talent, creativity, and love that this city has to offer.

As for my least favorite thing, it would have to be the “perfect weather” Los Angeles is known for. In Metepec, the weather is fairly cold and rainy, so getting used to the heat was definitely a challenge. Especially since I moved to L.A. right in the middle of the summer! 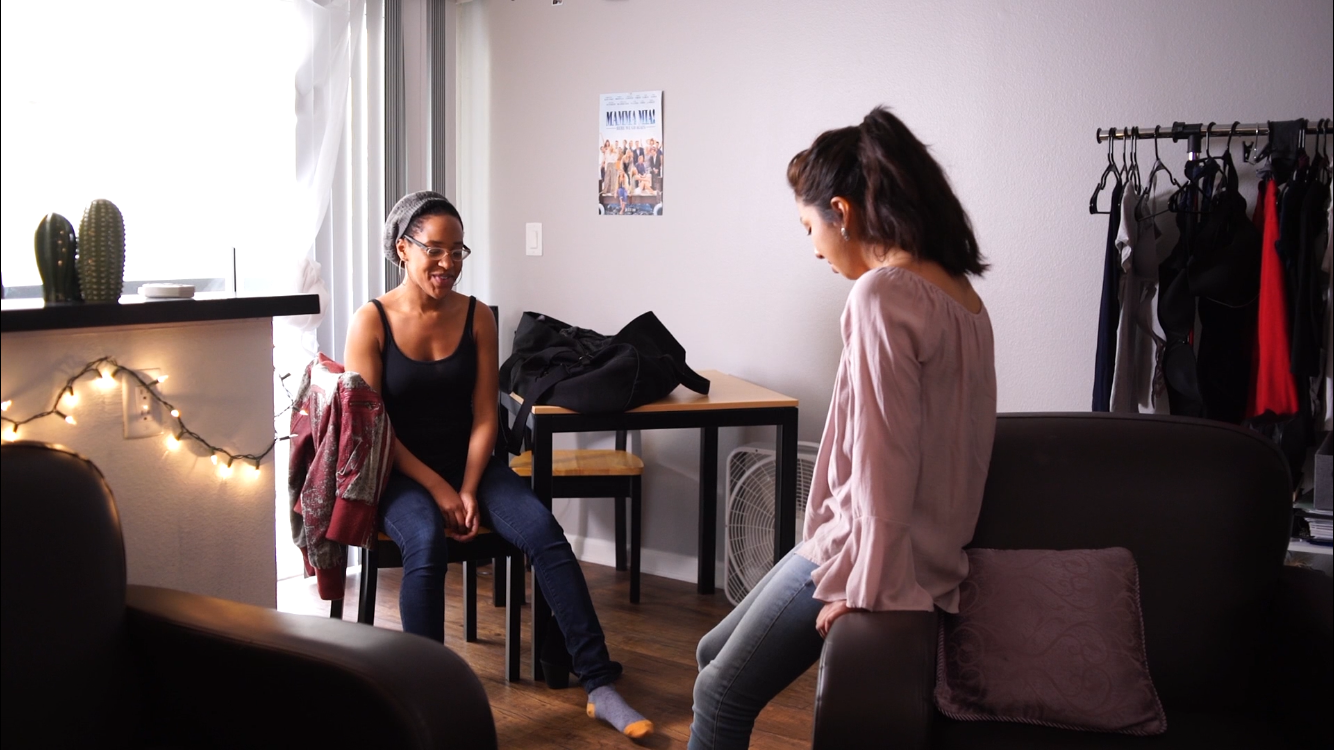 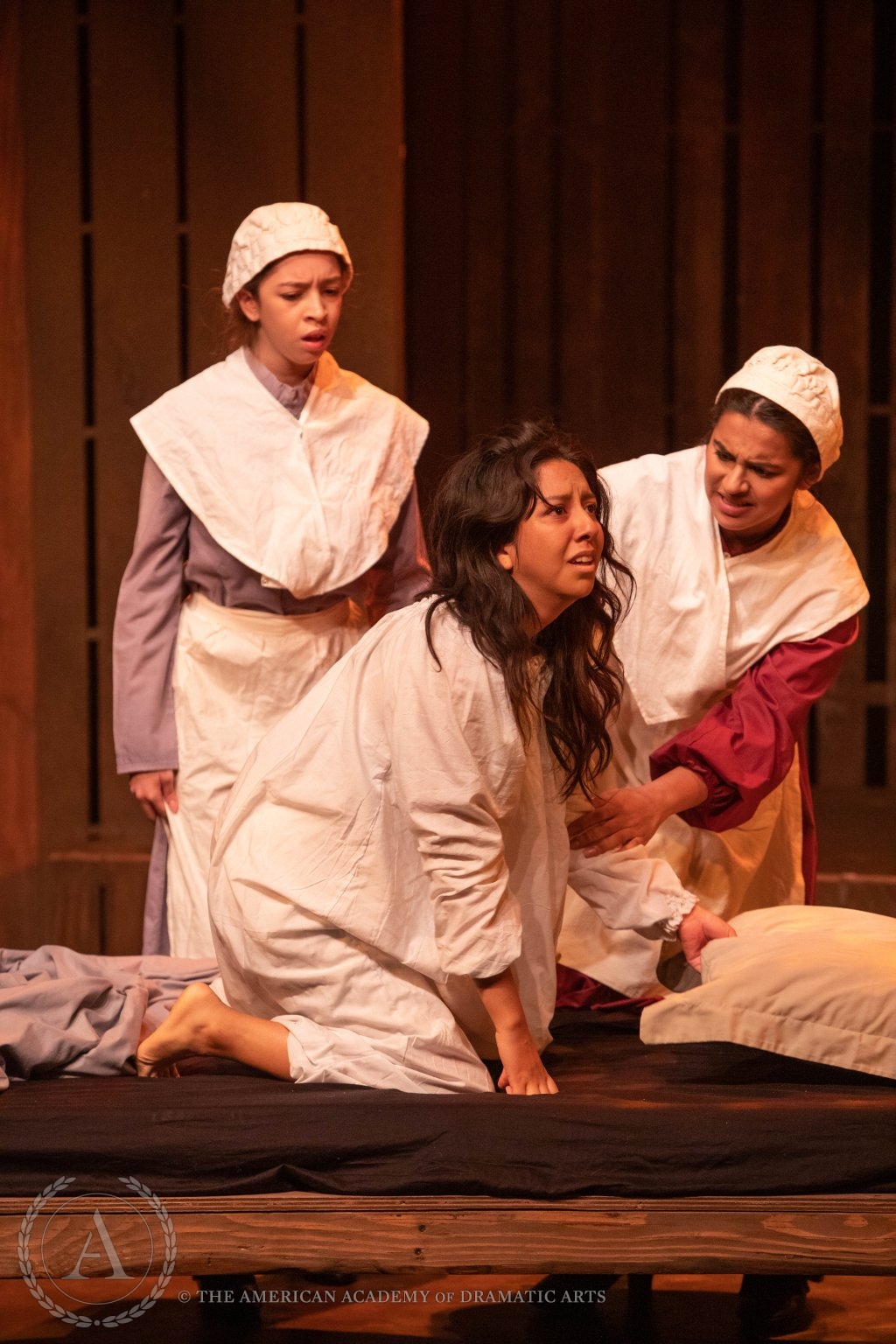 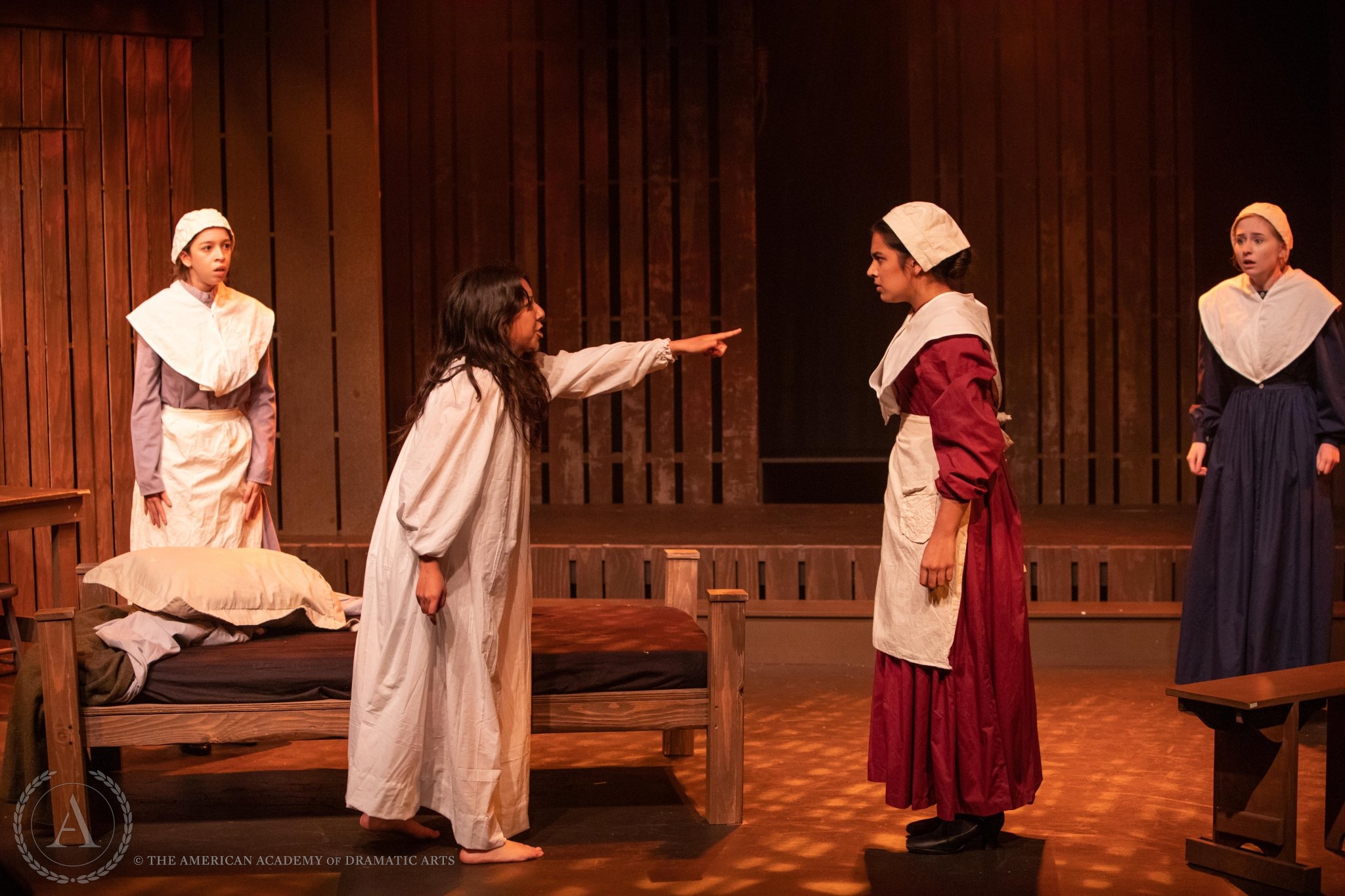 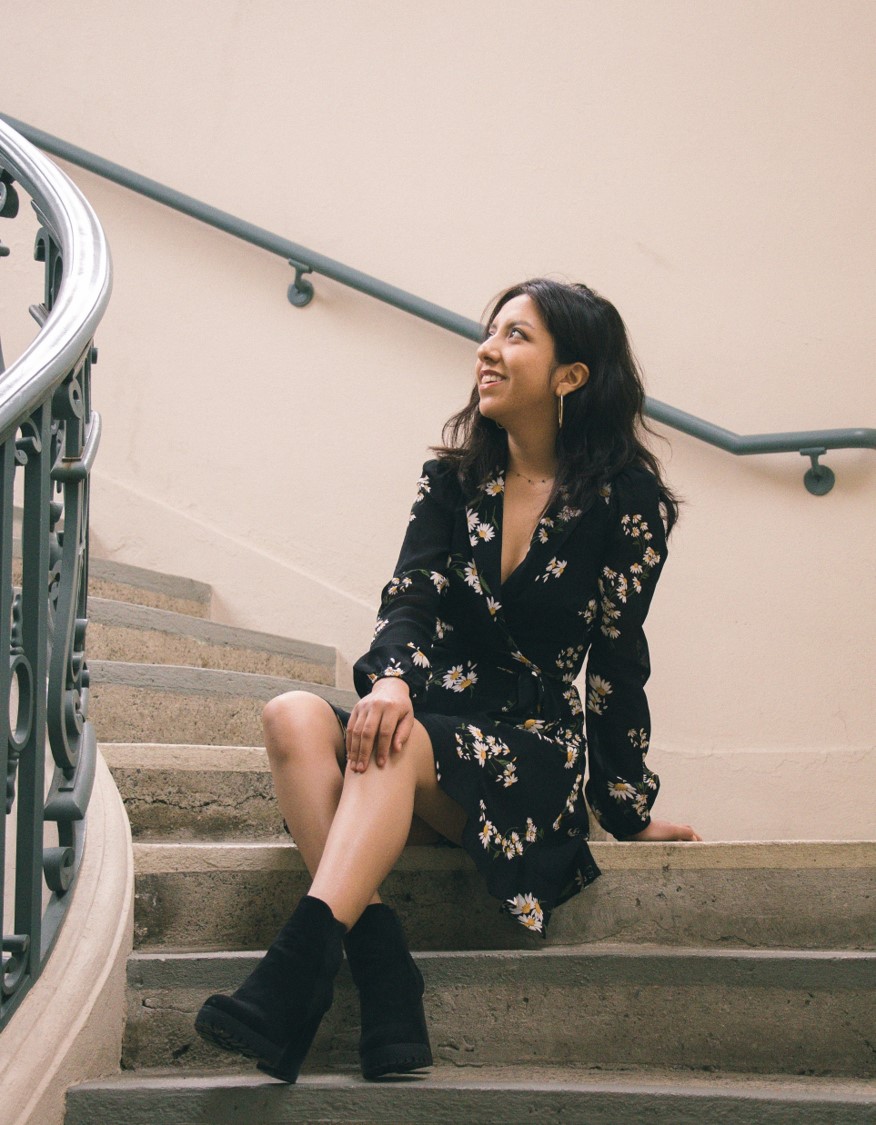