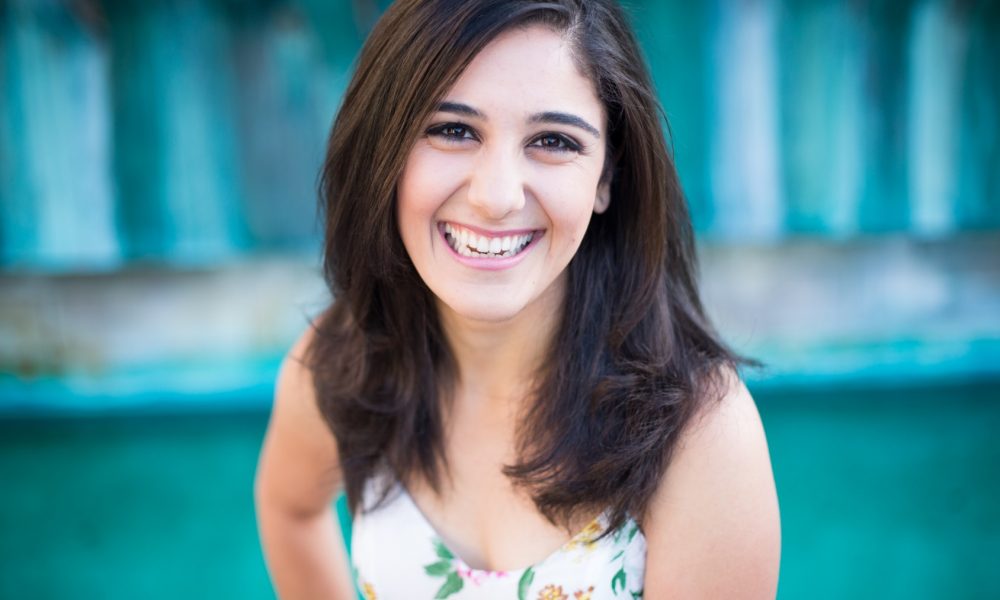 Today we’d like to introduce you to Ani Marderosian.

Thanks for sharing your story with us Ani. So, let’s start at the beginning and we can move on from there.
I grew up in a family of musicians, actors, and performers. Being a native of Los Angeles, the artist’s life was something that could not be avoided. When I was little, I would travel with my grandfather’s orchestra and watch my mother sing on stages throughout the Western United States. I was always watching and listening. Paying close attention, I learned about the different areas of the entertainment business. I always knew I would be in “the biz,” but the “where” in the industry evolved. When I was very young, I wanted to be a tap dancer. When I was touring with my grandfather’s orchestra, I thought I wanted to be a “roadie” forever. I grew up wanting to be an actor, but I also wanted to direct and teach.

Thankfully, I had parents who encouraged me every step of the way. They taught me to “give it my all.” They stressed that what made a career important was the passion behind it! With that in mind, I went to college to study acting but ended up graduating with my degree in Theatre with an emphasis in Directing and a second emphasis in Education. I simultaneously trained as an actor, singer and dancer in Los Angeles. I trained and developed myself in many areas because I wanted to be well-rounded, and I wanted to be immersed in every aspect of this industry. My grandfather instilled a love for theatre in me. Theatre is such a powerful medium. It has the ability to educate, inspire, and enlighten. I have always maintained that I have a civic duty to the public to tell stories. That is my job and lot in life. I am a storyteller.

Great, so let’s dig a little deeper into the story – has it been an easy path overall and if not, what were the challenges you’ve had to overcome?
Ironically, some of those who trained me were the same people who discouraged and beat me down. I came from a family that stressed how important it was to be versatile. I worked incredibly hard on developing myself as an artist and I wanted to “do it all.” However, there were a few people who trained me, who would say things such as “you’re a jack of all trades and master of none” or say that I was “wasting my time trying to do something that couldn’t be achieved.” There was a point in my life where I took all of those comments and used them as fuel. I told myself, “I’ll show them. I’m going to do all of these things, and I’m going to do them well!” Nothing comes easily in this industry. You have to fight all of the time with every fiber of your being. I am always working. The hustling never stops.

My life froze after college when my grandfather got sick. The man that practically made me who I was could no longer care for himself. From that point on, I became a caretaker to my grandparents. Those who have ever had to care for a family member know that it can be emotionally and physically draining. It was never easy, but the decision to do it was. I work 18-hour days not only at my jobs but to line up future work and simultaneously, take care of my family. The “road through life” is bumpy filled with twists, turns, potholes and sinkholes, but at least I know I’ll never fall asleep at the wheel.

We’d love to hear more about your work and what you are currently focused on. What else should we know?
I am a full-time actor and director in the Southern California area. I have worked continually with no breaks in my career. I have a passion for my community. I am proud to tell stories in my community that evoke positive change and shape the way we act and think. I am so thankful to say that the art that supports me has never been for myself but for others. My art is unique because I am unique. There is only one of me in the world. No one else has my experiences, and I bring all of that to every single story I tell.

Do you look back particularly fondly on any memories from childhood?
When I was younger, I spent a lot of time at my grandparents’ house. My grandfather would sit me down next to him on the couch, put on a movie, and break it down for me frame by frame. He would explain an actor’s choices and their process. He would dissect a shot and explain what kind of a story the director was telling from that shot. He would have me listen to the score and teach me intonation, dynamics and theory and how all of that was its own story in and of itself. He would ask me questions and challenge me to think critically about the story in front of me. My grandfather did this every day since I was three years old. All of this would be happening as my grandmother would cook Armenian feasts in the kitchen! 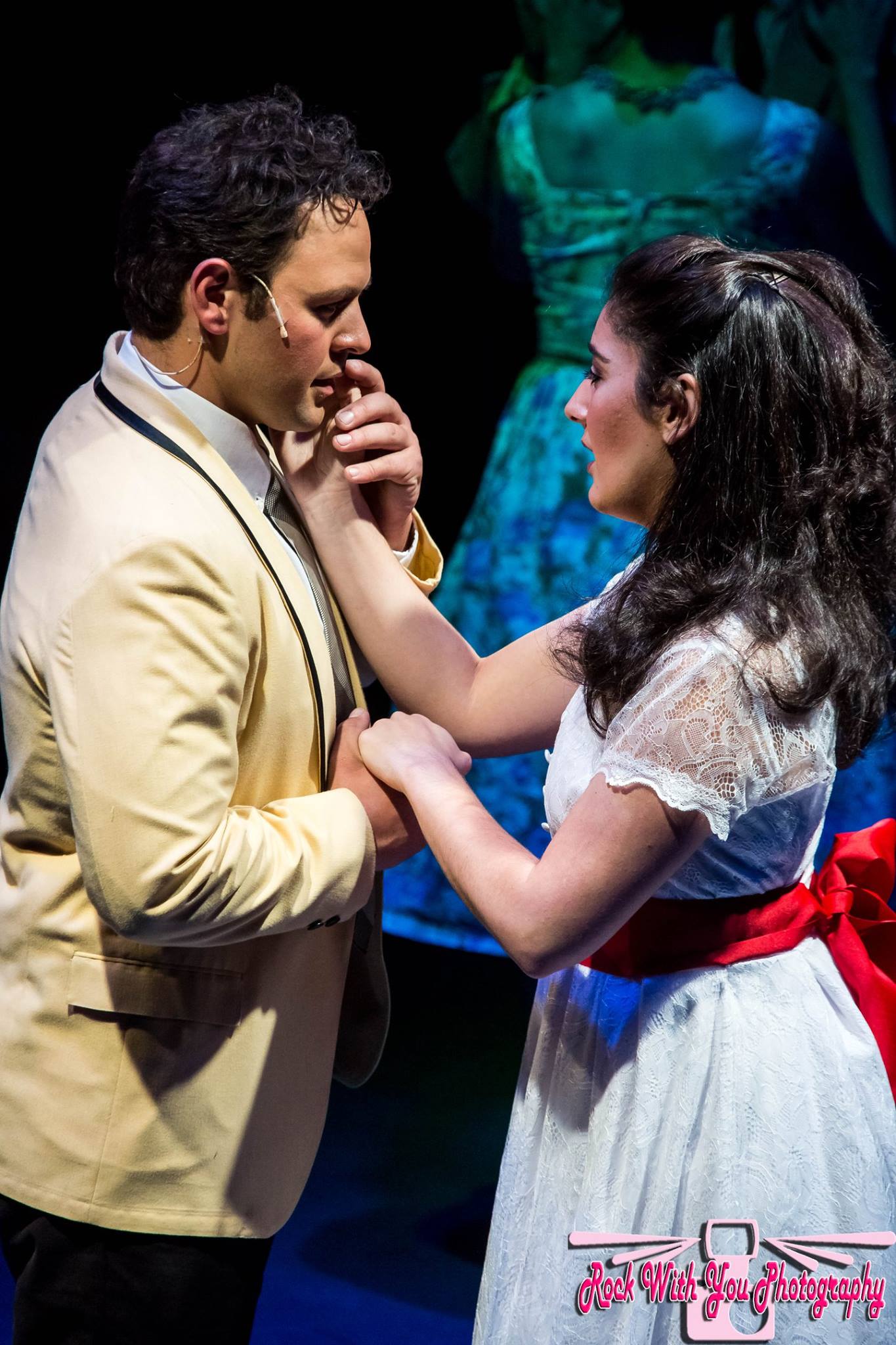 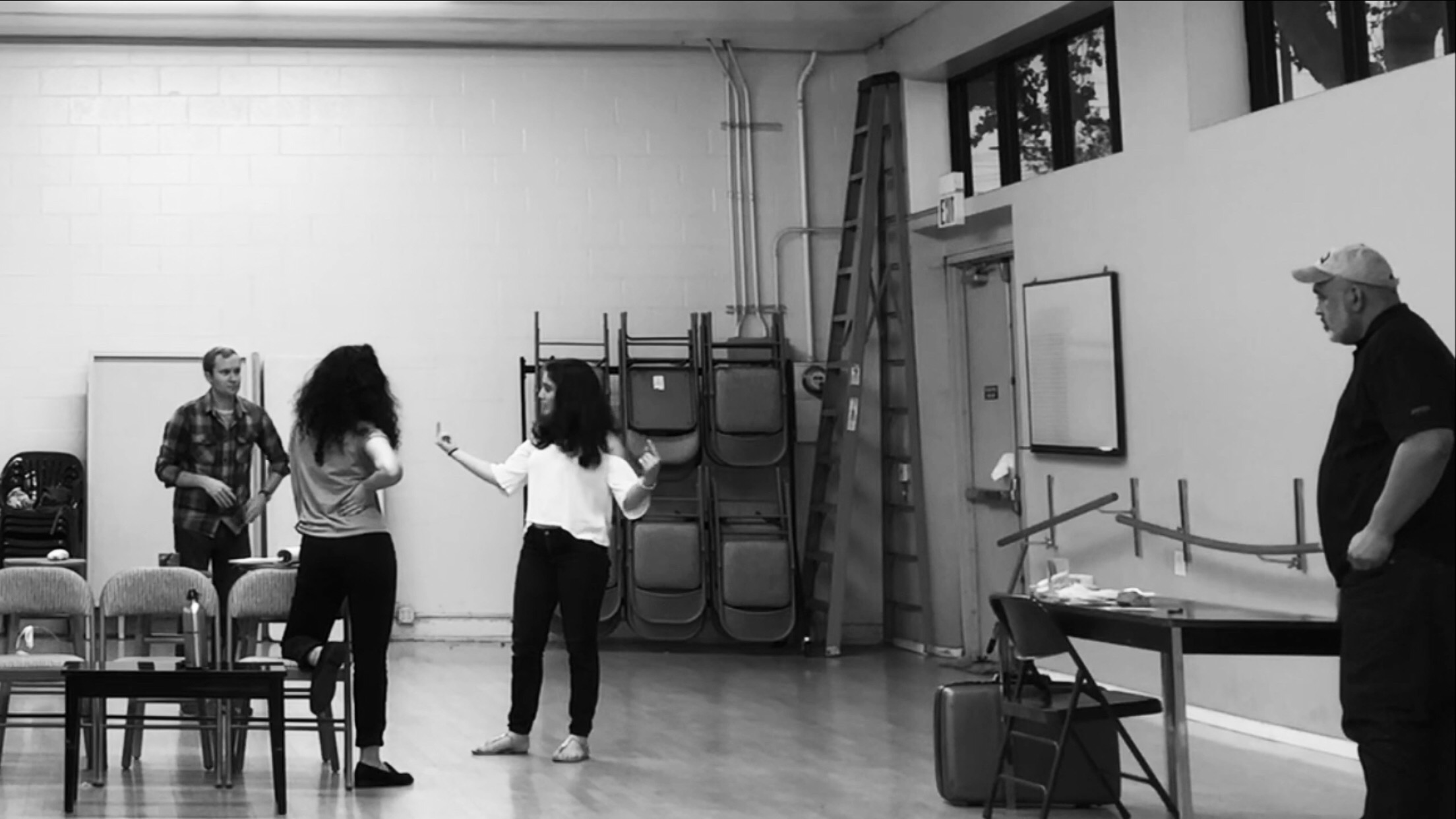 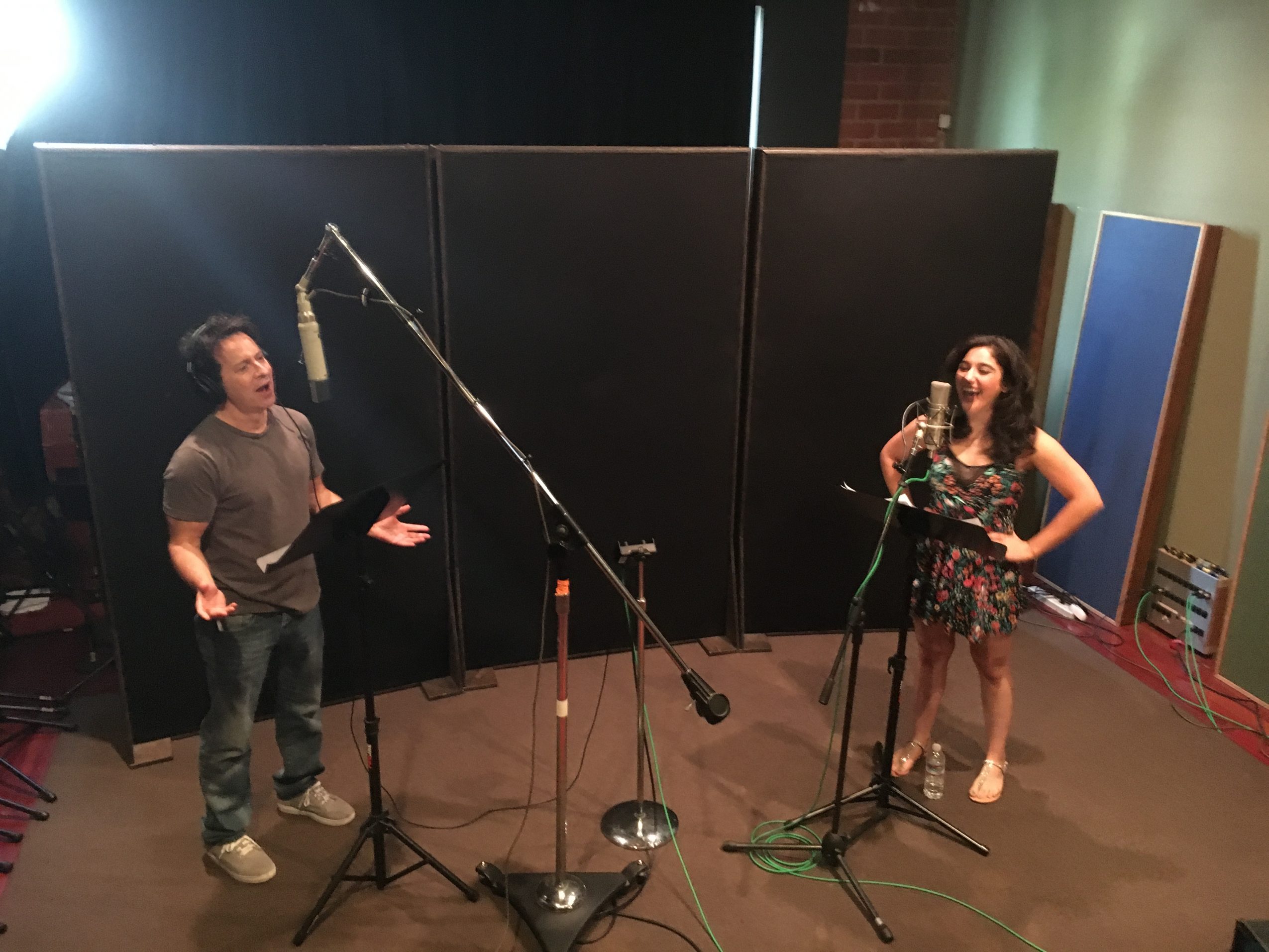 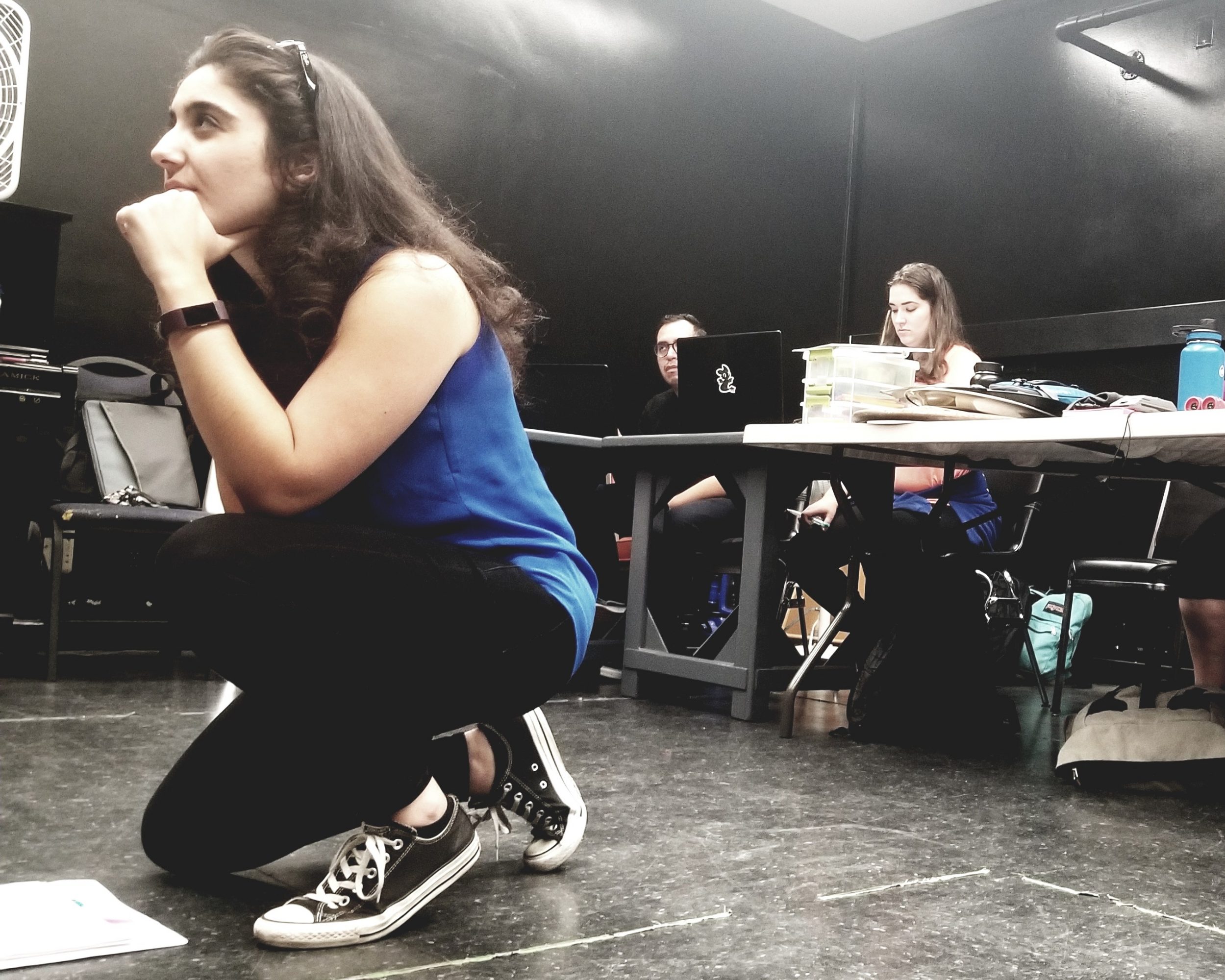 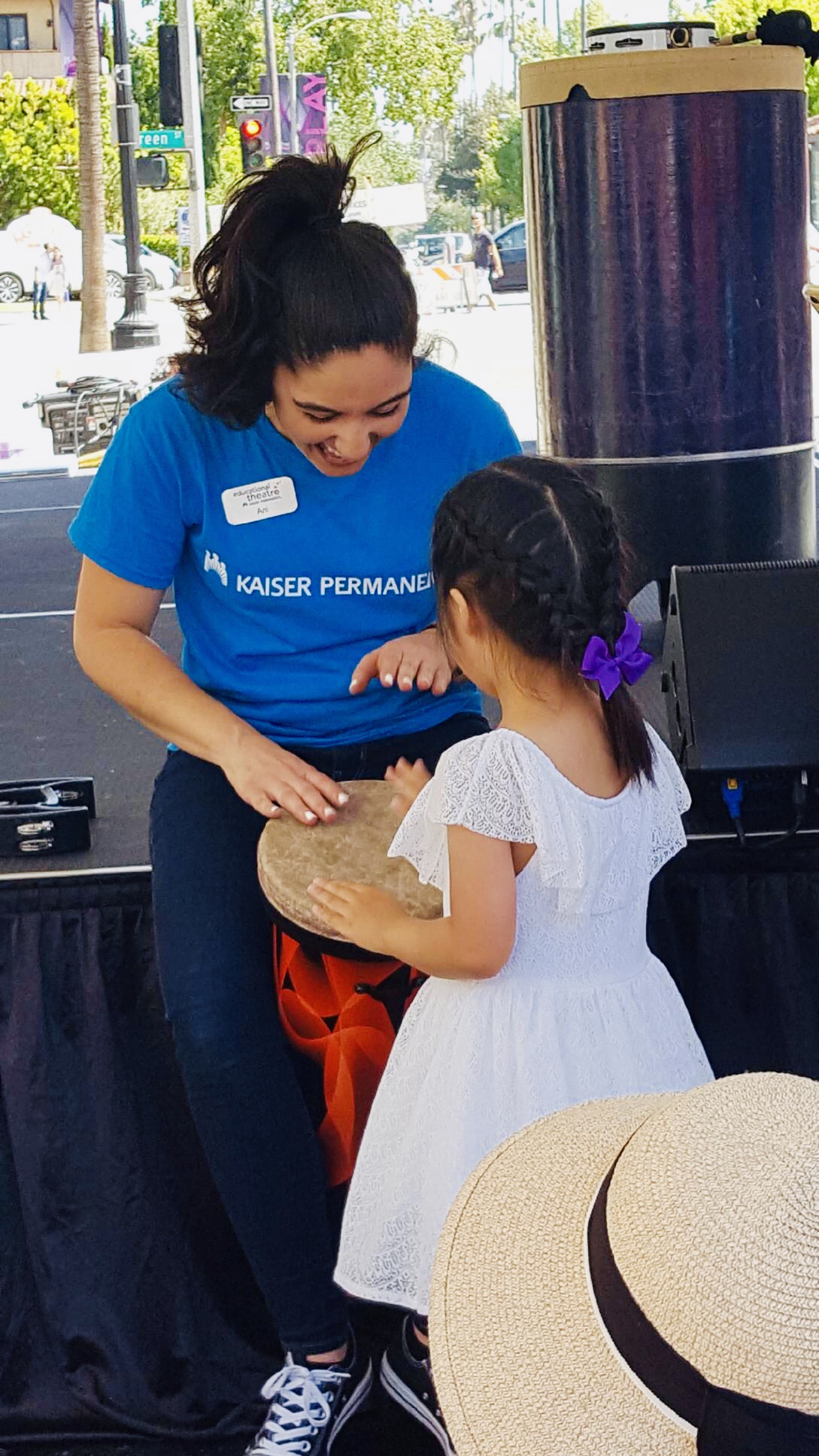 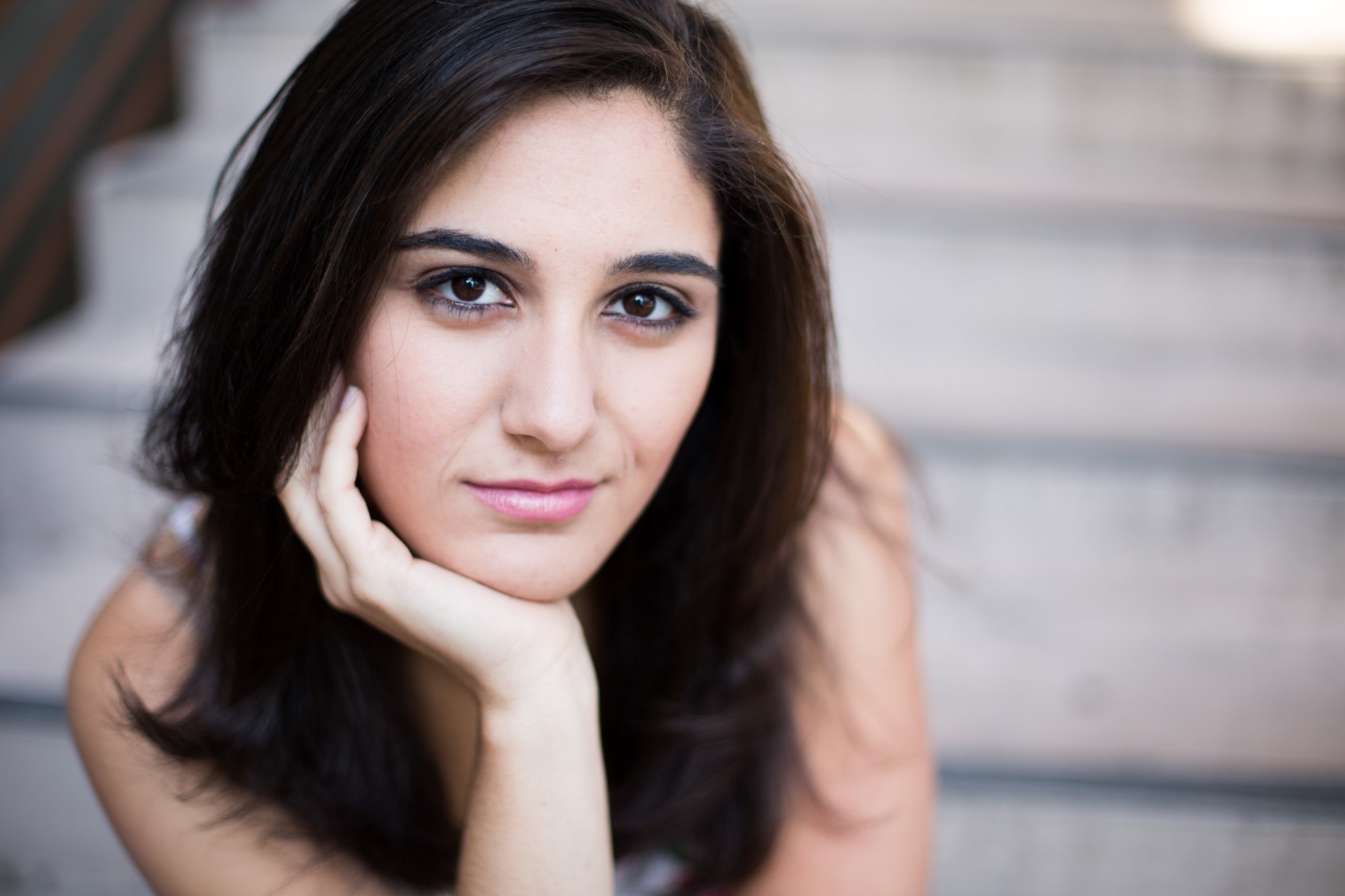 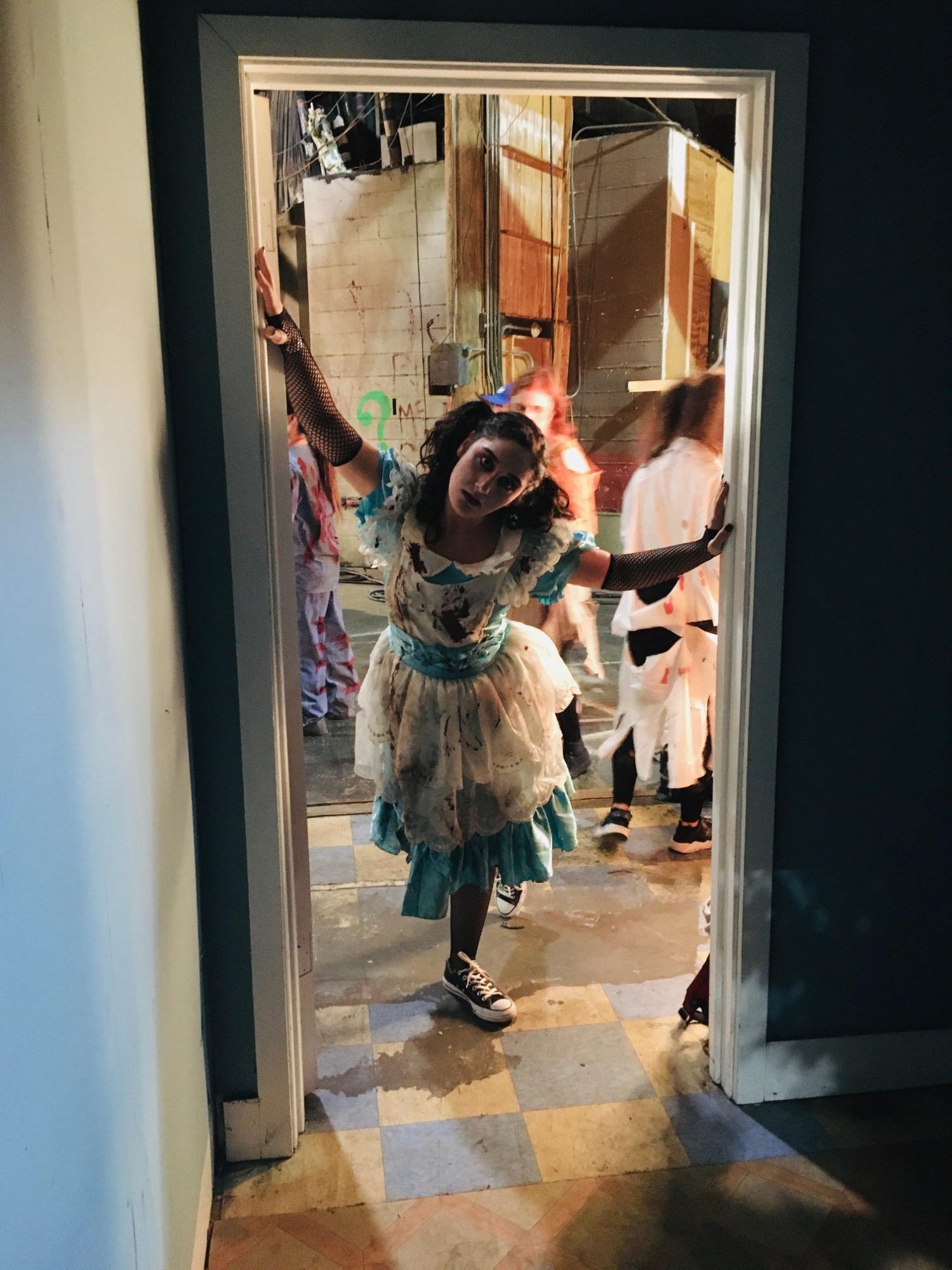