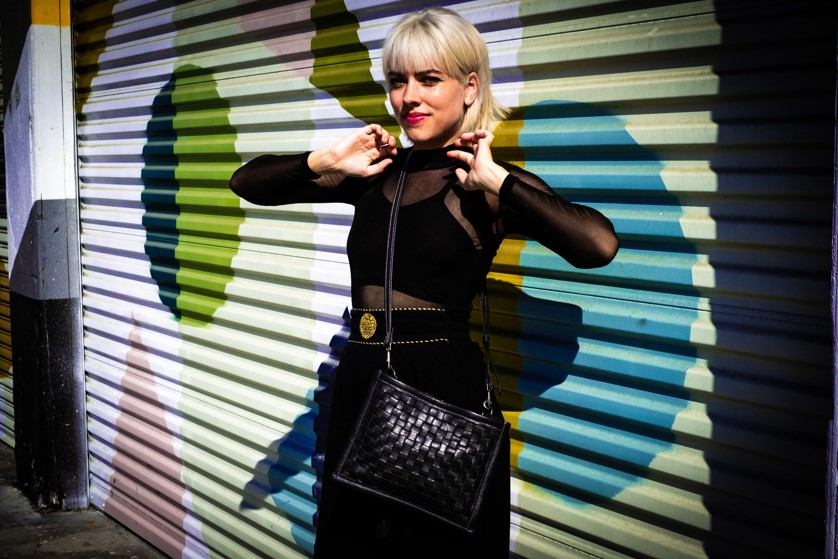 Today we’d like to introduce you to Ani Baker.

Ani, let’s start with your story. We’d love to hear how you got started and how the journey has been so far.
Well, I became a teacher for students with special needs right out of high school. Helping the misunderstood made me feel like I was spending my time on this earth in a useful way and I loved my students endlessly and unconditionally. However, I have a lot of issues with how the public school system educated children.

It became abundantly clear to me over time that money and the schedules and desires of those in charge were much more important than the wellbeing of students. This was especially true for students with special needs, who are actively discriminated against at all times, on every campus, by the laws that purport to support them. I tried to make impactful changes to the system, but I was one tiny person!

One tiny person employed by the people I realized I needed to push against to make changes, so I retired early and shifted into documentary filmmaking. I’m almost done with my first documentary film project on the UPDATES NEEDED to sex education. Kids all have smartphones now, but complete and appropriate education by credentialed officials continues to be frighteningly lax.

Lack of education about how to understand our selves and how to relate to each other (inappropriately titled “SEX ED” when it should be called Human Relations, should start at a very young age, and should only begin to include realistic information about human sexuality in middle school) has been negatively impacting our culture forever, but is becoming more and more detrimental in the “information age,” as evidenced by the #metoo movement.

In August 2016, I stepped out of the classroom to make my first documentary film about the public education system with VeryApe productions in New York, a company run by my absolute favorite documentary filmmaker of all time, Sean Dunne. With his support and the support of a small team of filmmakers in Los Angeles, I am finally doing this. It’s called Sex(Ed) and will be available, well, when we finish it.

Overall, has it been relatively smooth? If not, what were some of the struggles along the way?
The hardest part of transitioning from teaching to documentary filmmaking has been funding, as you may have guessed. I struggled to keep up financially as a teacher (the rumors are true, the pay is not enough) and now I have less than ever while simultaneously needing more than ever.

The ideas come quickly, and their fruition comes ever-so-slowly. Alas, I will keep moving forward because my greatest passion is to help our future generation on a larger scale than the four walls of my classroom allowed.

We’d love to hear more about what you do.
I am an independent filmmaker, so I rely on my passion and experience and the generosity of those willing to help me for free or on a tiny budget.

Human connection is my currency, and I plan to use it to foster positive change in the world for the rest of my life.

Any shoutouts? Who else deserves credit in this story – who has played a meaningful role?
My aunt Terri saved my life and taught me how to believe in myself and trust my work.

Every single person who has ever told me how *they* make it happen for themselves has impacted me for the better, I learn from the true stories of others. I read a lot of self-help books, I employ MANY mentors, I watch hours upon hours of interviews, listening to people talk about how they accomplish their dreams.

I’d be remiss if I didn’t mention the work and personal support of documentary filmmaker Sean Dunne. His work with Cass Greener taught me that sharing my vision of the world could change lives, as theirs did mine. Their films mean the world to me because they are gorgeous, compassionate, fair, important and full of universal truth.

I shared some of my own film ideas with Sean and he enthusiastically told me to ~go for it~ which was hugely impactful, because he is such an artistic hero of mine. His feedback as well as a lot of internal work on learning to value my own voice inspired me to cobble together a new life with bigger goals than I was previously able to set. I also have an incredible partner who supports me endlessly and reminds me of how capable I am, often. 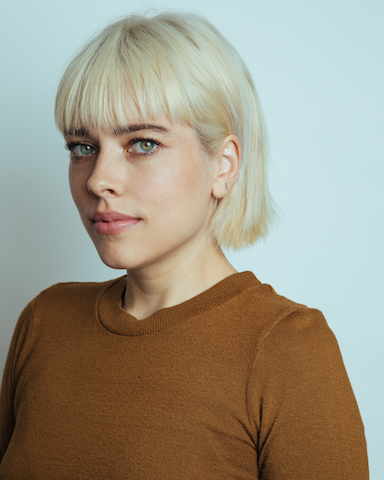 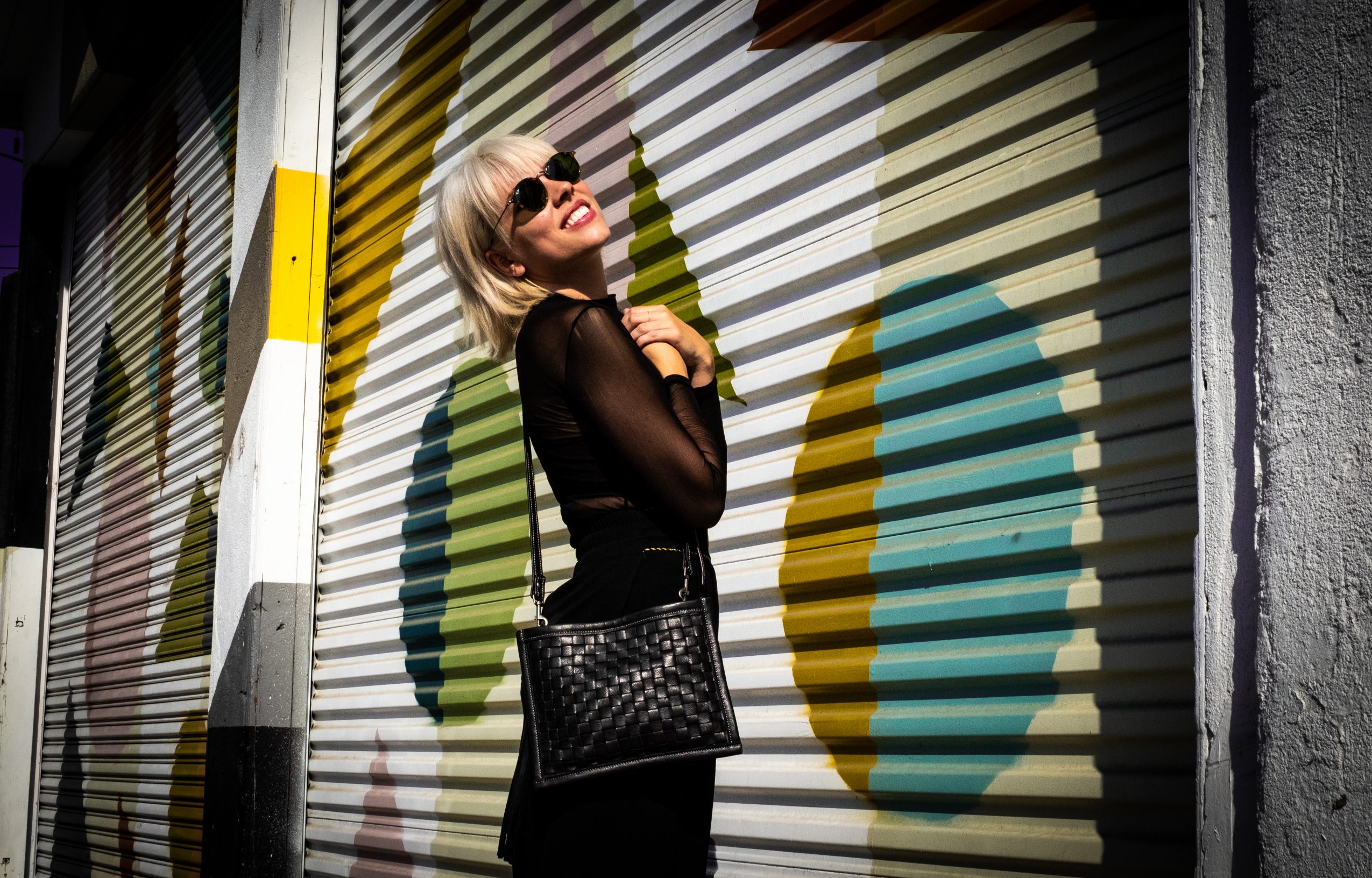 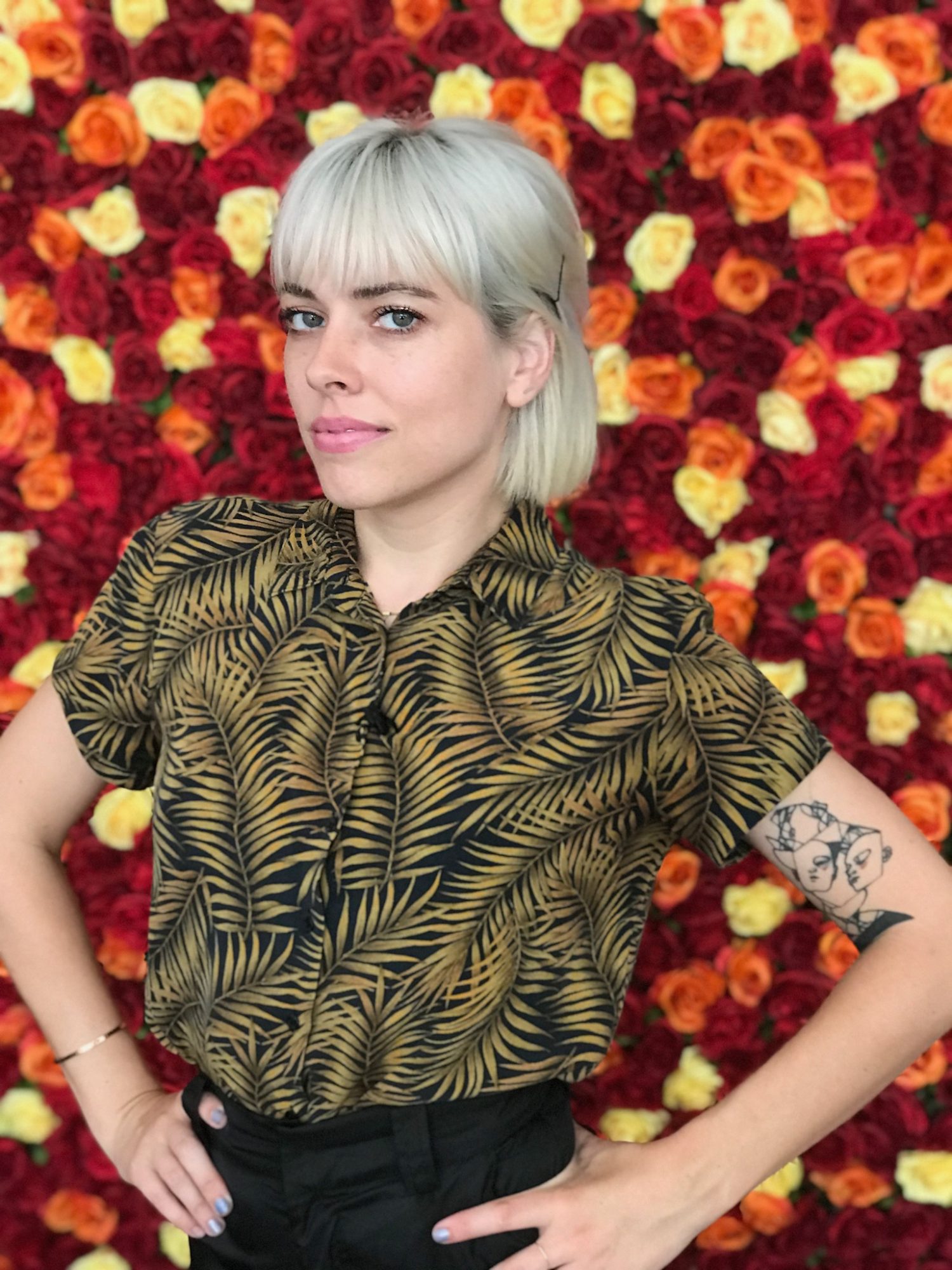 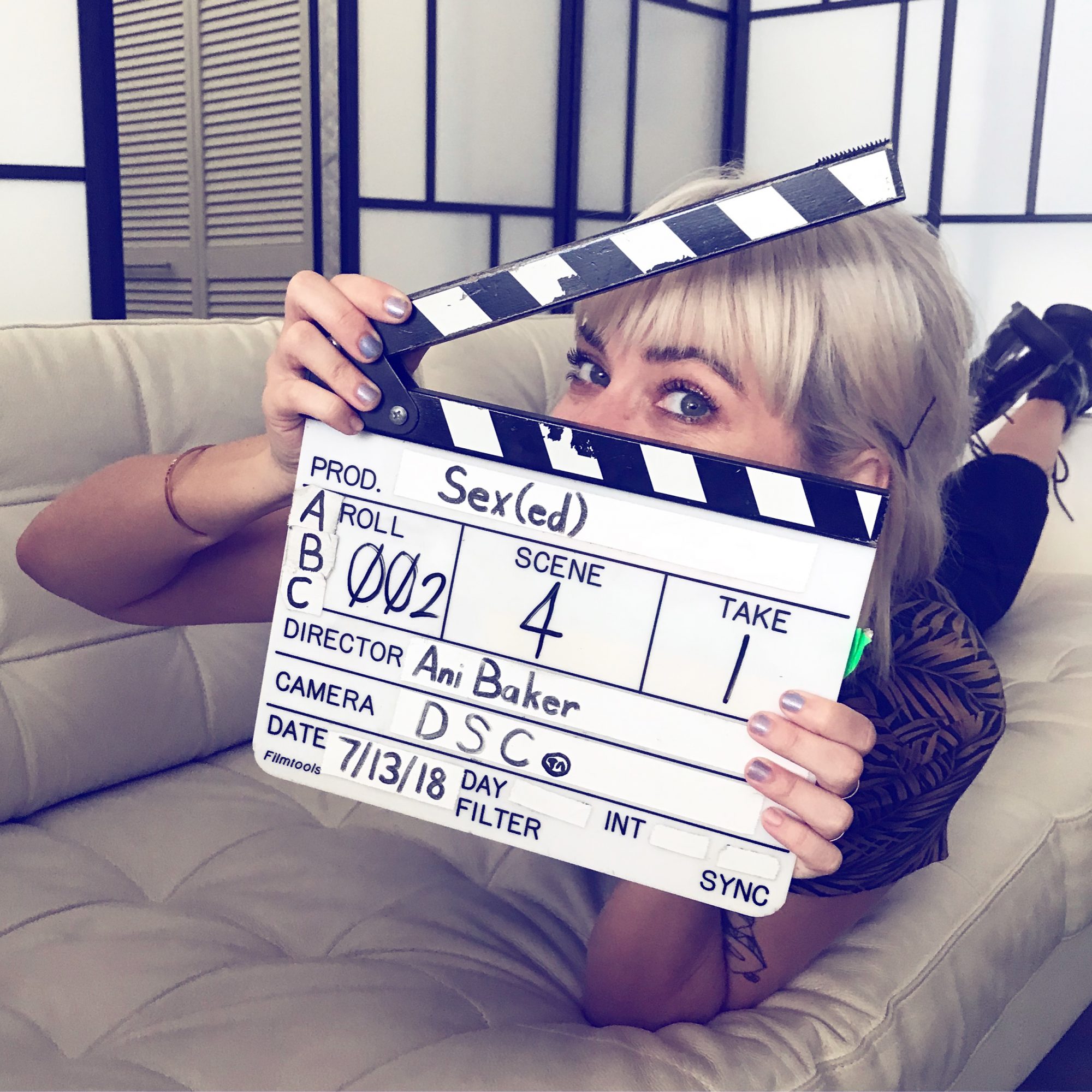 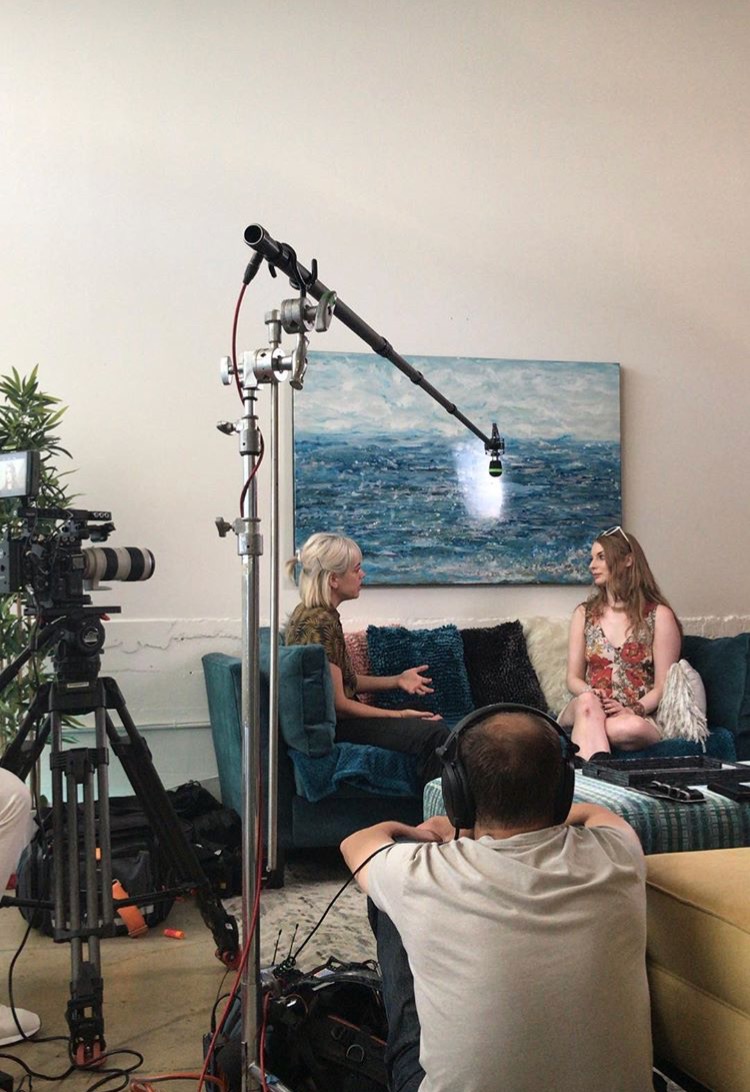 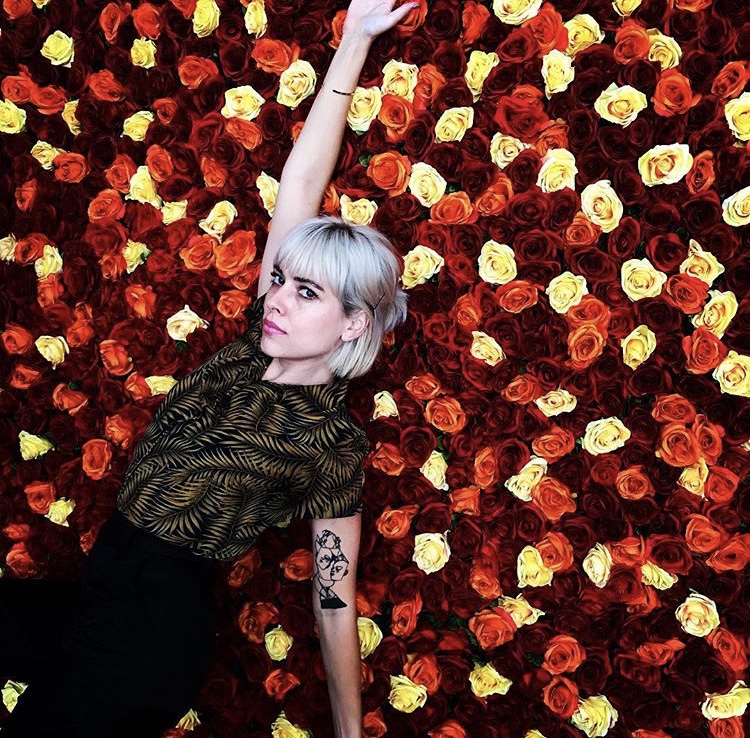