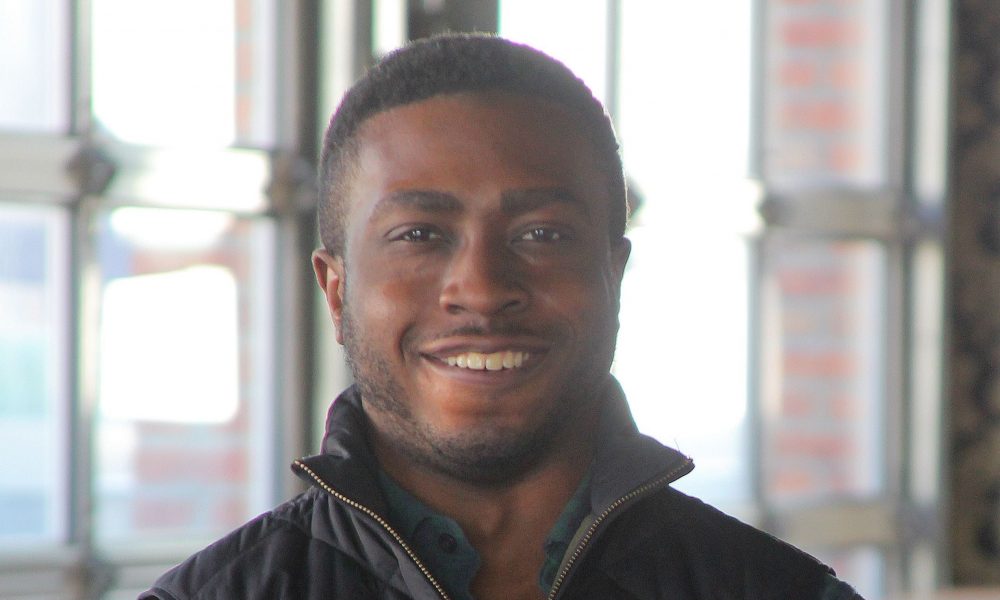 Today we’d like to introduce you to Ani Akpan.

Ani, we appreciate you taking the time to share your story with us today. Where does your story begin?
Originally from New York City, my foray into television began at home. As a teenager who was not let out of the house very often, I had to find inspiration and fun within the walls of my home. What was once a fancy for video games turned into a fascination with game consoles, gadgets, and technology in general.

The day I got bored of the games on my PSP, I learned how to hack it and make it do things that it wasn’t designed to do per se. The more time I spent on the computer, the more I explored and basically found out I really liked messing around in iMovie. After seeing some special FX videos from teenagers my age on YouTube, I immediately became infatuated and wanted to make cool special FX videos that emulated Hollywood action blockbusters as well. I was somehow able to get my hands on After Effects in middle school and my life changed forever.

I developed my passion while I attended an all boys high school in Manhattan’s upper east side. Not having to deal with girls at that age, I was able to pretty much lock in and be hyper-focused. I took an eight months filmmaking course at NYU Tisch my senior year and applied to all the top film schools in the nation. I got into Chapman and had a pending offer from NYU and ended up going to neither.

While in college at Franklin & Marshall in Lancaster, PA, I decided to start a production company as a way to make money and more importantly, build up a decent video reel to compete with my counterparts at USC and NYU. Each summer, I had an internship at a top TV Network or production company. I eventually got a job as an office PA at HBO after graduating in 2018. After five cold winter months of realizing I wanted to get closer to the business side of entertainment, I packed my bags and booked a one-way trip to Los Angeles to work in the notorious mailroom at Creative Artists Agency in Beverly Hills.

I also published a 200+ page book about TV somewhere in between my transition to LA. It’s titled ‘TV Killed The Internet Star’ on Amazon, Kindle and other outlets.

Was I prepared for what I was being thrown into? Probably not. I learned the ropes quickly and made it out the mailroom onto a TV/Digital Packaging agent’s desk where I learned the business of deal-making in television and Hollywood at large. I currently work at Television & commercial production studio in Santa Monica. I also run my own management & development company, Qase Entertainment.

I’m sure you wouldn’t say it’s been obstacle free, but so far would you say the journey have been a fairly smooth road?
The biggest lesson I learned about working in entertainment is: “Nobody owes you ANYTHING.”

I had early success in that I was featured in the local news in high school for winning a national film contest and was able to make decent money from my YouTube videos. I thought I was destined for Hollywood, especially after meeting Spike Lee in his office at NYU. I thought, Hollywood and the gods that be MUST accept me and make a super-producer TODAY.

That dream was partially crushed when I didn’t get into USC and didn’t go to NYU. That dream was again crushed when after four years in college of building up an incredible video reel and nationally recognized clients, nobody in the industry really cared enough to hire me…at all. I thought I had gone above and beyond to set myself up for an easy and quick hire after college, but as life would have it, nepotism, age and the assumed lack of experience, along with a severe lack of family connections in Hollywood placed all the odds against me. To the dismay of my close ones, I prevailed.

Appreciate you sharing that. What else should we know about what you do?
During my 9-6, I work at a television, film, & digital production company in Santa Monica, coordinating with stakeholders to develop and produce premium & award-winning content; both scripted & unscripted.

I also develop and produce pitch materials for TV shows on behalf of my own clients via my company, Qase Entertainment. We’re currently in a shopping agreement with a major TV Studio for an unscripted docu-follow series and are also pitching a sports adjacent scripted dramedy to several streamers.

In the past, we’ve produced commercial/ad campaign work for Cushman & Wakefield, one of the premier commercial real estate companies, along with Canon, Hugo Boss, WeWork, Subaru, REVOLT TV & Lifetime Television.

I’m known for getting top-notch quality work done by choosing the path of least resistance every time. I’m proud of the stories we strive to tell and the relationships I’ve cultivated to date.

Is there something surprising that you feel even people who know you might not know about?
I’ve played drums for 14 years! Catch me at the BeatGarage in North Hollywood 2x a month. 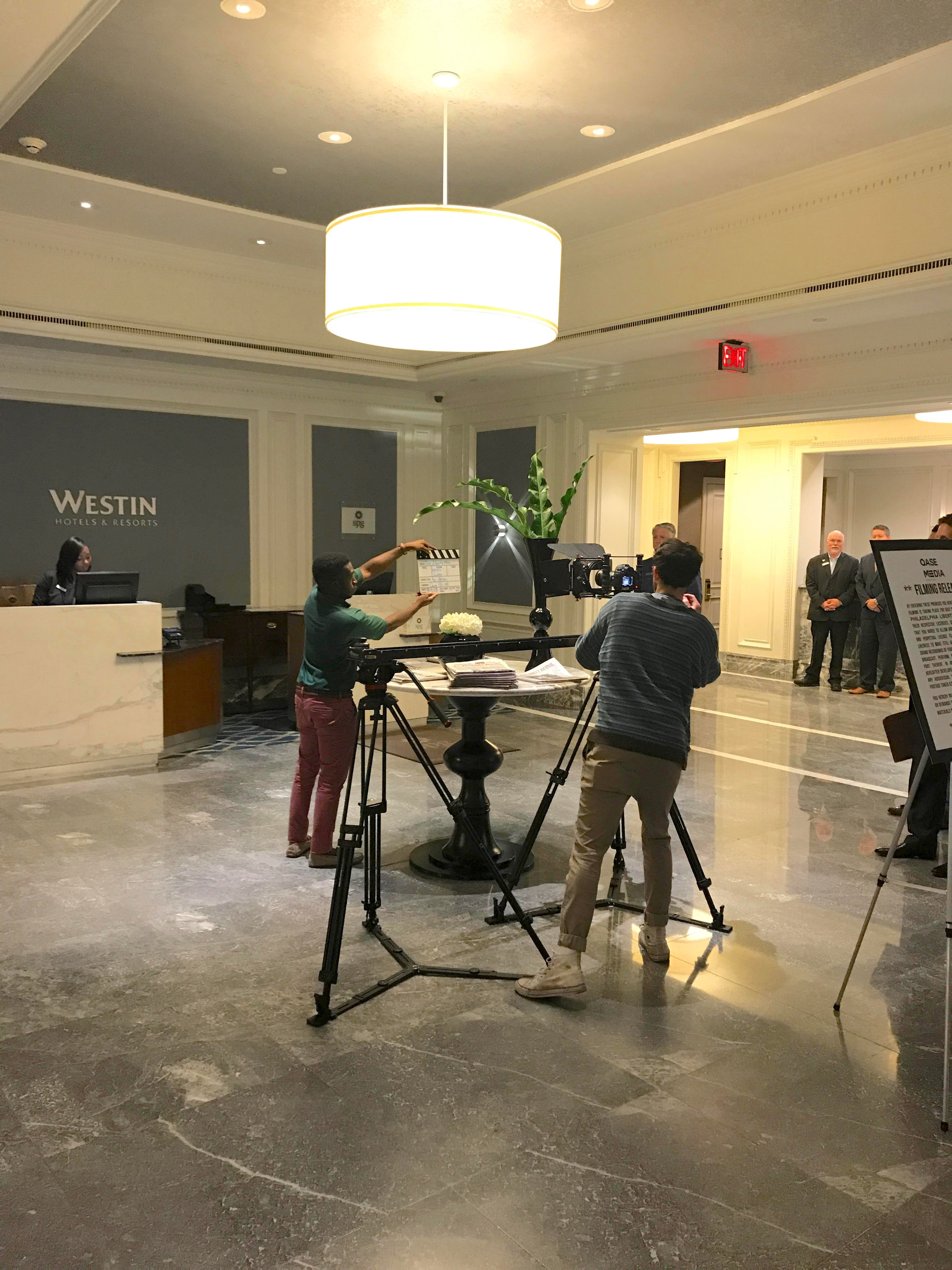 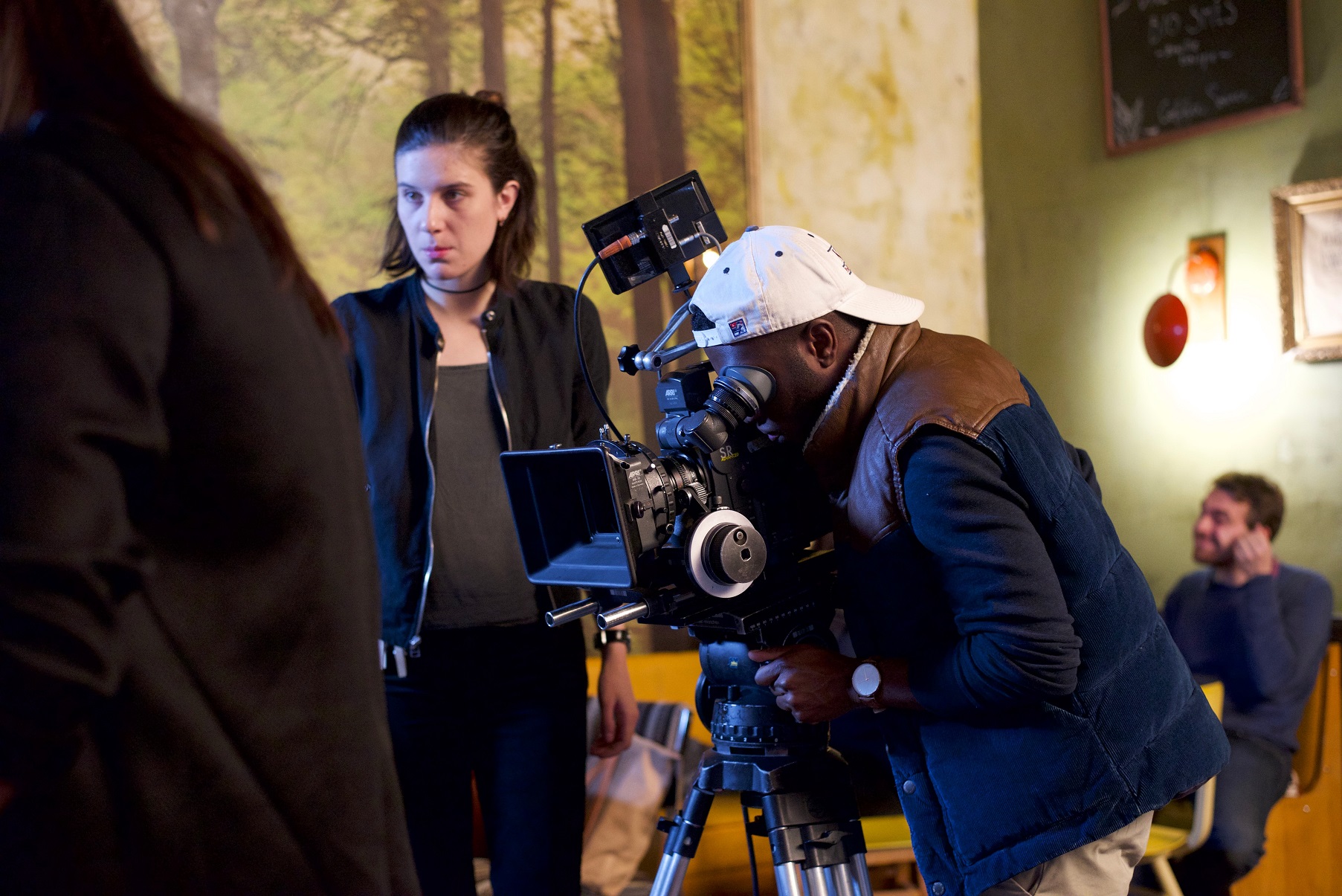 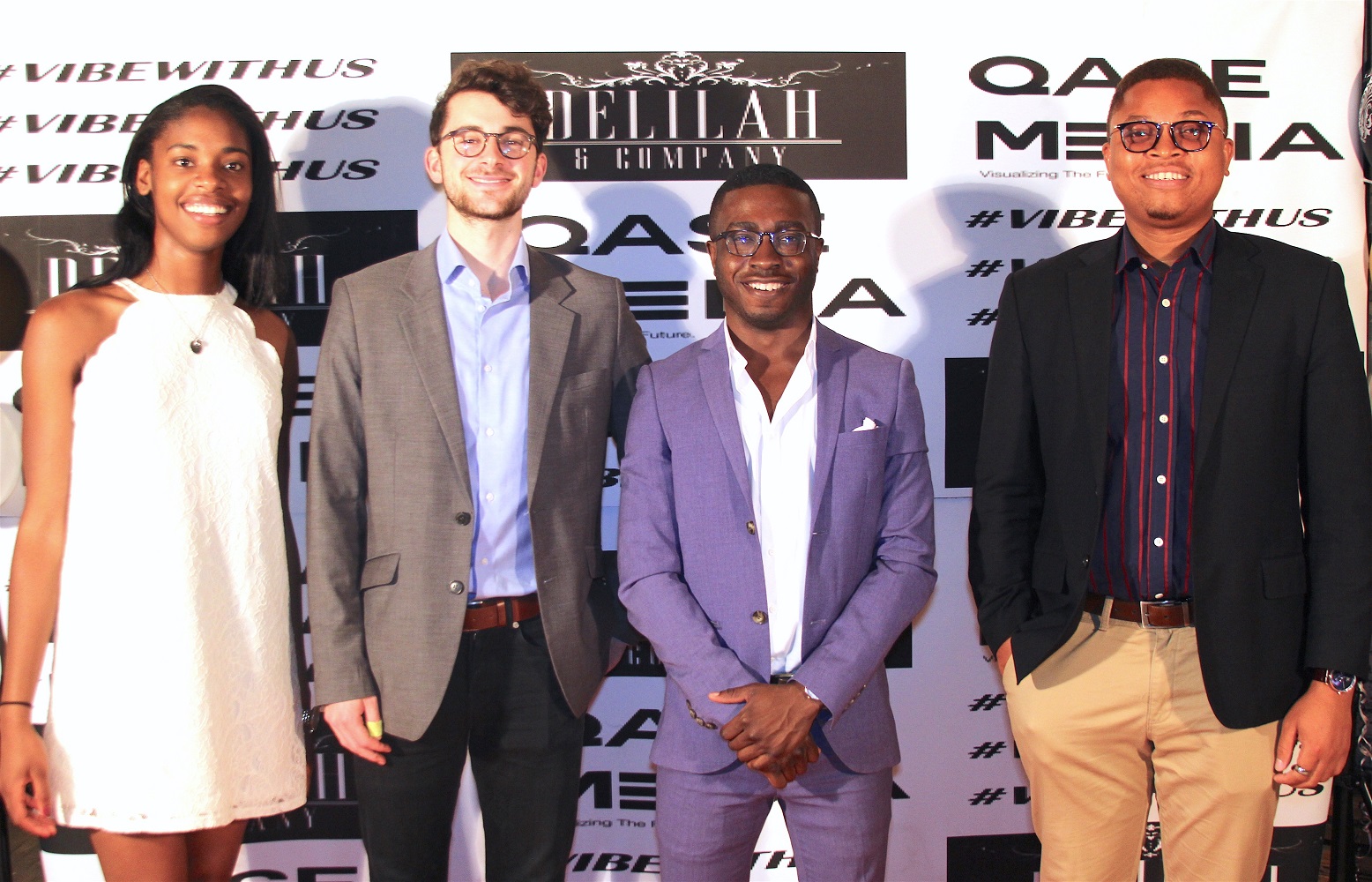 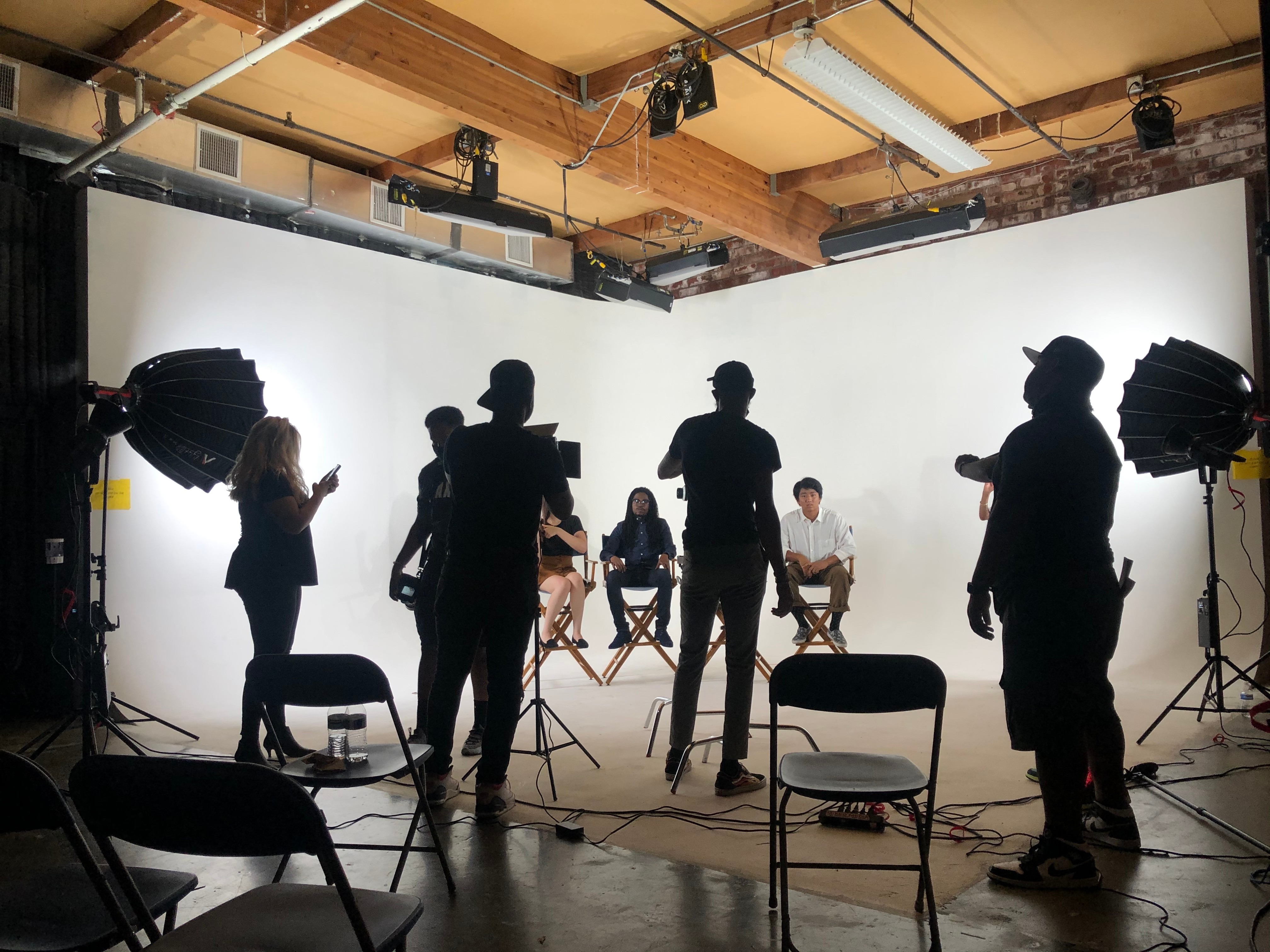 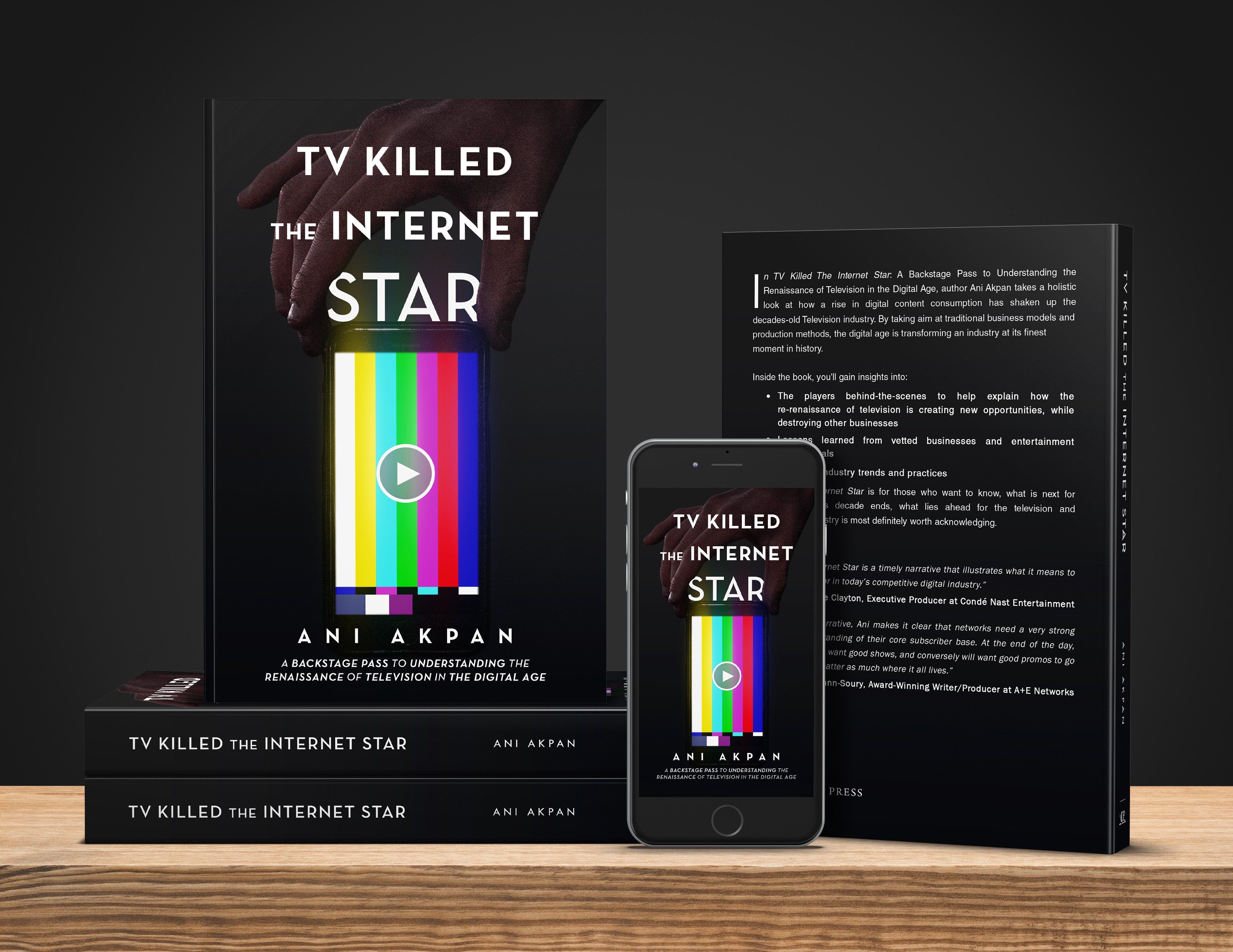