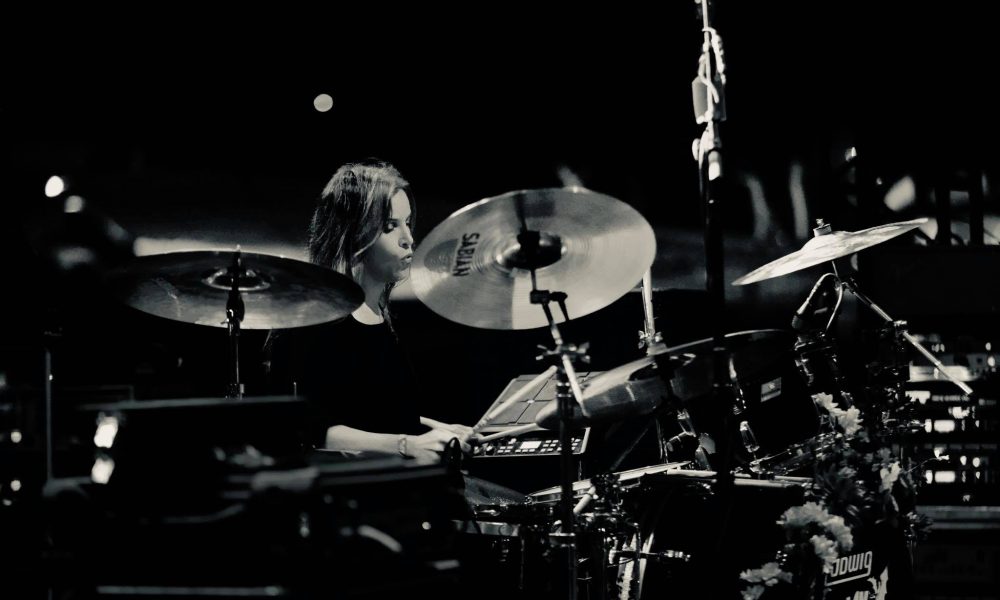 Today we’d like to introduce you to Angie Scarpa.

Angie, please share your story with us. How did you get to where you are today?
I moved to LA in the mid 90’s from New York City (where I was born). I had been in a band in NY that I started in my high school bedroom and eventually made records and toured all over. I needed reinvention so on what would be the band’s final tour, I just stayed in LA. I started studying film making and at the same time playing drums with a lot of the people who formed the original Silver Lake music scene. I eventually landed another record deal just in time for the great major label implosion. We had been given a bunch of money to make a record that never came to be and while living in musical limbo, I started filming my friend’s bands, eventually starting another career as a filmmaker. I spent a few years kicking around Hollywood, trying to get films made and taking meetings on scripts of mine but that life just didn’t have the same immediate impact that I craved, as someone who grew up performing for live audiences. I missed playing drums and one night got together with a few friends to play some Black Sabbath covers never thinking it would lead to anything.

The original Black Sabbath are one of my main musical influences so my style is perfectly suited to the music. As it became apparent that there was something special about the project, I decided that if I was going to do it that it needed to be done right… that’s when I got serious and recruited the best players I knew (who also happened to be very good friends). “Black Sabbitch” was born and it took off like a shot with us ending up on major festival stages and touring all over the world. Around the same time, I started working on the show “Lucha VaVOOM” and within a year took over as the director of the show. I have surrounded myself with powerful women both in my band and in the show (as Lucha VaVOOM’s founders/producers are both women). It has been a very empowering situation for me.

Has it been a smooth road?
Any time you hang your hat on live performance there are always challenges. Bands and touring shows are like being married to a group of people. Personalities are bound to clash, especially when people are passionate about what they so. There are inevitable personnel changes and bumps in the road that you didn’t see coming. I have always tried to use change chaos and a catalyst for excitement… both in the moment and in the big picture. It goes without saying that people who are dependent upon live audiences for their careers are facing a hugely challenging moment as I write this. As I sit here, I have no idea when I will be able to perform again and it is very scary. There is some comfort in knowing we are all in this together.

Can you give our readers some background on your music?
Black Sabbitch are known first and foremost as a band. What I am most proud of is that we are known as the band that broke the “tribute” band mold. People respect us because of our dedication to the protopunk/swing spirit of the original music, which seems to have gotten lost along the way, as people’s point of reference to Black Sabbath became dulled by the original band’s successors.

Is our city a good place to do what you do?
I personally love Los Angeles and that is not your typical sentiment coming from a New Yorker. I feel like California and Los Angeles in particular has allowed me to grow as an artist in ways that New York stifled. I do hope our smaller, independent venues are able to survive the current crisis. 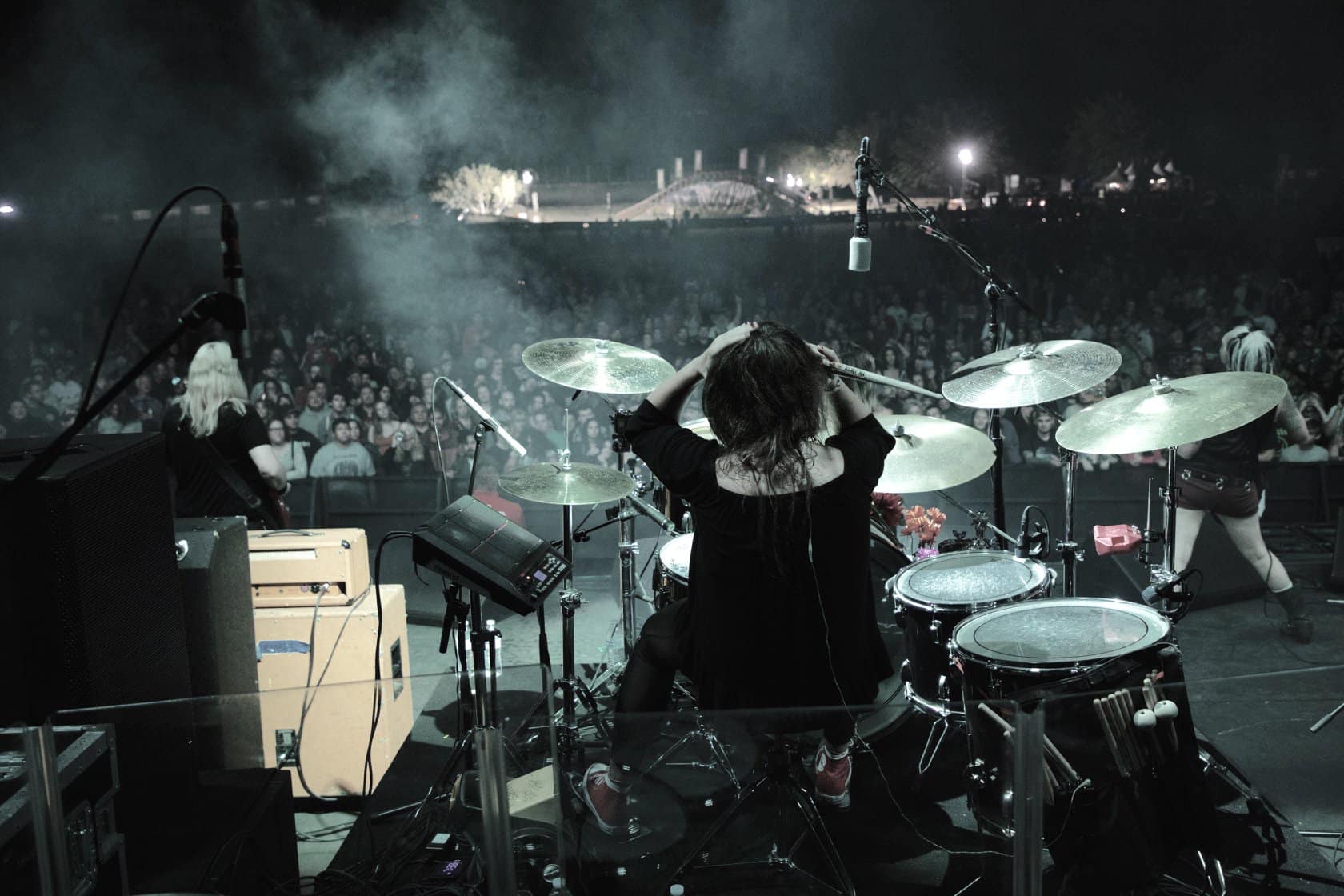