Meet Angie Hobin of Toil and Trouble Burlesque in Hollywood 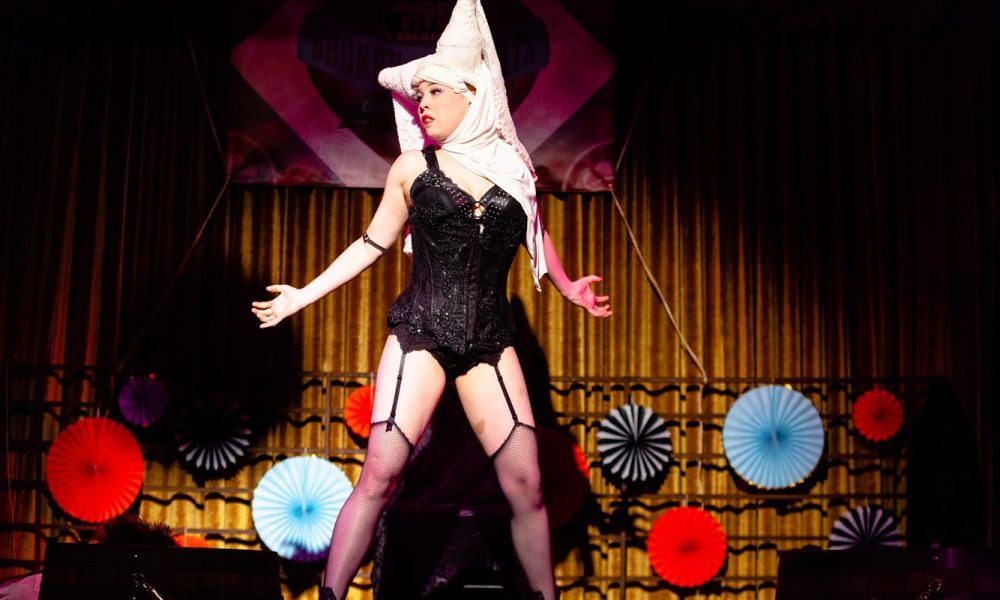 Today we’d like to introduce you to Angie Hobin.

Angie, let’s start with your story. We’d love to hear how you got started and how the journey has been so far.
About three years ago I was sitting with some acquaintances in a bar at a cast party for a play we had just closed. At a certain point in the night, the conversation took a (somewhat pretentious) turn, and they all began going around the table, taking turns describing what “exciting new projects” each of them were working on, or what “career-moves” they were all going to be making, now that the run of our show had ended. I quickly realized that the only real thing I had planned on for the future was setting eighteen alarms on my phone to wake up for a brunch shift the following morning at a restaurant job I despised.

I was about to sneak away when the man next to me wrapped up his story about a noir detective-short he was writing, and it abruptly became my turn. I finished my drink, set it down, opened my mouth, and heard myself say; “I’m going to be producing a Shakespearean Burlesque show.” It was a bold-faced, liquid-courage lie, but for some reason, everyone seemed interested. They began enthusiastically pressing me for details- which I fabricated, from thin air, with growing confidence. Thus, from a drunken-sham of a conversation, the idea for Toil and Trouble was born.

The concept didn’t come from nowhere, exactly. I’d loved Shakespeare since I was little, and had been a choreographer for a few local burlesque troops since moving to Los Angeles. Those two things combined with the fact that I, like most theatre people I know, was constantly frustrated with not being able to perform whenever I wanted to, must have completed the trifecta that made me somehow blurt out the words “producing” and “Shakespeare” and “burlesque.” When I got home that night, I opened my laptop and sent a few typo-riddled emails to ten of my strippy-performer-friends, repeating some of the better quality lies I’d just told. (I have a detailed spreadsheet I’ve been working on for months! Several venues are already interested!) and asked them if they’d be willing to be a part of the show. I went to bed and forgot all about it, but came home from work the following evening to ten resounding “yeses” from ten performers with whom I worked regularly, and respected immensely.

I was mortified. I had never produced anything before, and certainly had no idea what it would entail, but now I didn’t feel like I had a choice. Drunk Angie had successfully taken away sober Angie’s ability to second guess herself, or to procrastinate, or to do anything besides move forward with her lie.

A couple of months later, we performed our first show in a tiny piss-scented dive bar in Silverlake, with a 6×8 platform for a stage. My boyfriend (now husband) agreed to be our host, and the character “Sexy William Shakespeare” was born. It was an absolutely beautiful disaster, but somehow, (and God bless them) people seemed to love it. So I booked another date, and then another, and another. I found bigger venues. I changed the style of the show, and began writing/adapting scenes; eventually scripting and casting and directing the whole thing. When the show began to take on a life of its own, my long-time best friend, and fellow performer Kayla Emerson came on as my co-producer, and to this day has worked outside the box to find ways we can improve our process, and expand, and grow.

Three years later, this little idea has effectively encompassed my entire life, in the best ways possible. My husband, Dusty, (AKA Sexy William Shakespeare), is now the beloved face of the company. We have a bi-monthly residency in the beautiful new theatre at Three Clubs in Hollywood. We’ve sold-out our last seven shows in a 115 seat showroom. We have a rotating cast of incredible performers, who are also wonderful people to work with. My best friend Kayla and I are currently focusing on expanding into a touring company in 2020. It’s nuts, but fun, and only possible because of the support system, creativity, and talent I have within the cast and crew. An initial dose of liquid courage can go a long way.

Overall, has it been relatively smooth? If not, what were some of the struggles along the way?
Looking back from where we are today, it’s been a stupid challenge, to say the least. Venues have with-held money from us or cancelled our performance dates with a day’s notice. Audiences have been difficult to assemble, despite our best efforts. Props have gone missing, costumes have been destroyed, and performers have let me down.

One woman I couldn’t cast told me she hired witches to hex the show, and I swear to God, I’m still feeling the repercussions from it. It’s been a whirl-ball of stress and anxiety for three years now, but, as cliche, as it sounds, it was all worth it. Every panic attack, every sleepless night. We currently have a happy home in the wonderful new showroom at Three Clubs in Hollywood, an incredible company of artists, and an amazingly loyal fan-base, and we all still have a blast doing it. All’s well that ends well, right?

Toil and Trouble Burlesque – what should we know? What do you guys do best? What sets you apart from the competition?
So. We’re a Shakespearean burlesque company. We combine the iconic works of Shakespeare with the classic, albeit more modern art form of burlesque. It’s like Shakespeare, but naked. What I do, as the writer/adapter, is select Shakespearean scenes that offer themselves up to a situation where one of the characters might theoretically be motivated to remove their clothes. Then I adapt the scene to better suit our purposes (and to yield itself to a more comedic environment) then I select a song that best suits the situation at hand, and then, finally, I cast the roles. Sometimes we do cabaret-style shows, where our host (Sexy William Shakespeare) introduces each act and gives a brief synopsis of the play to give the audience context. Sometimes we do full plays (A Midsummer Night’s Dream, Twelfth Night, Romeo and Juliet, The Tempest) where we do the entire show as written (with slight edits, of course) and add in songs and burlesque numbers throughout.

All of our performers are classically trained Shakespearean actors, as well as singers and dancers, and sometimes musicians, clowns, contortionists, and magicians. Aside from being grateful for the variety of talented people I get to work with, I am most proud of the show-family we’ve become along the way. I don’t have a budget for a rehearsal venue, so we hold our blocking rehearsals in my, and my husband’s living room until we move to the venue for our tech week. While I’d love to eventually have a rehearsal hall, I love that the relaxed atmosphere has given us the unique opportunity to experiment more in a safe circle. Even if we eventually outgrow the living room, I hope we’ll never lose the sense of living-room comradery.

If you had to go back in time and start over, would you have done anything differently?
Honestly, organization, confidence, and trust. I’d make organization a top priority. For someone as scatter-brained as I am, it still baffles me how something as small as keeping a schedule, or a list, or a clean costume room can make your life monumentally easier- but it seriously can. I’d also be more confident as a director.

I’m a push-over by nature, so it’s taken me all three of the years we’ve been around to learn how to be “in charge” of something and to have the self-assurance to disagree with a choice that I know won’t work, even if it means opposing someone else. Finally, I’d be better about trusting my performers. Some of the best moments we’ve had on stage have come from the company messing around/improvising during rehearsals, and I wish I would have been more open to it early-on. 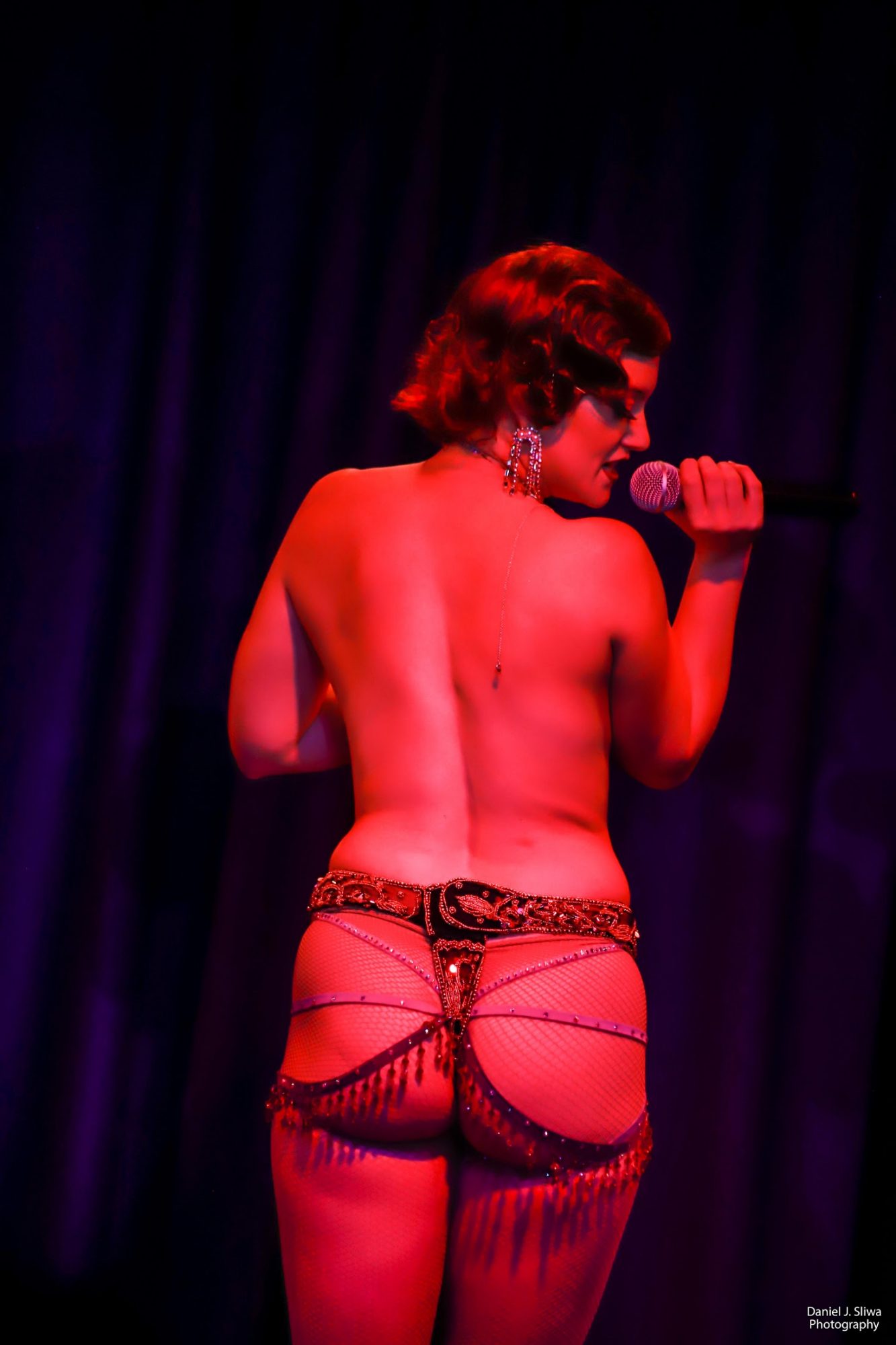 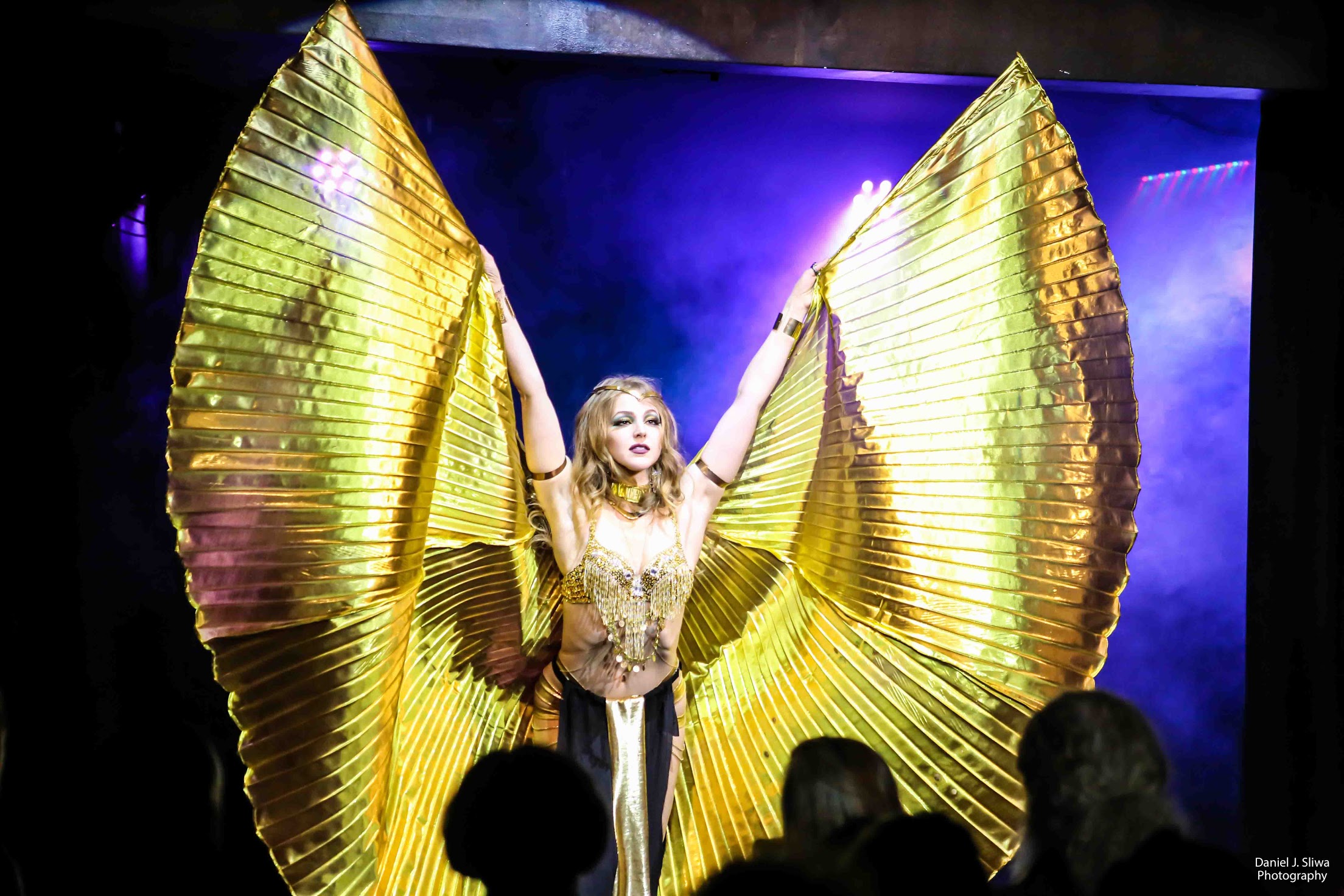 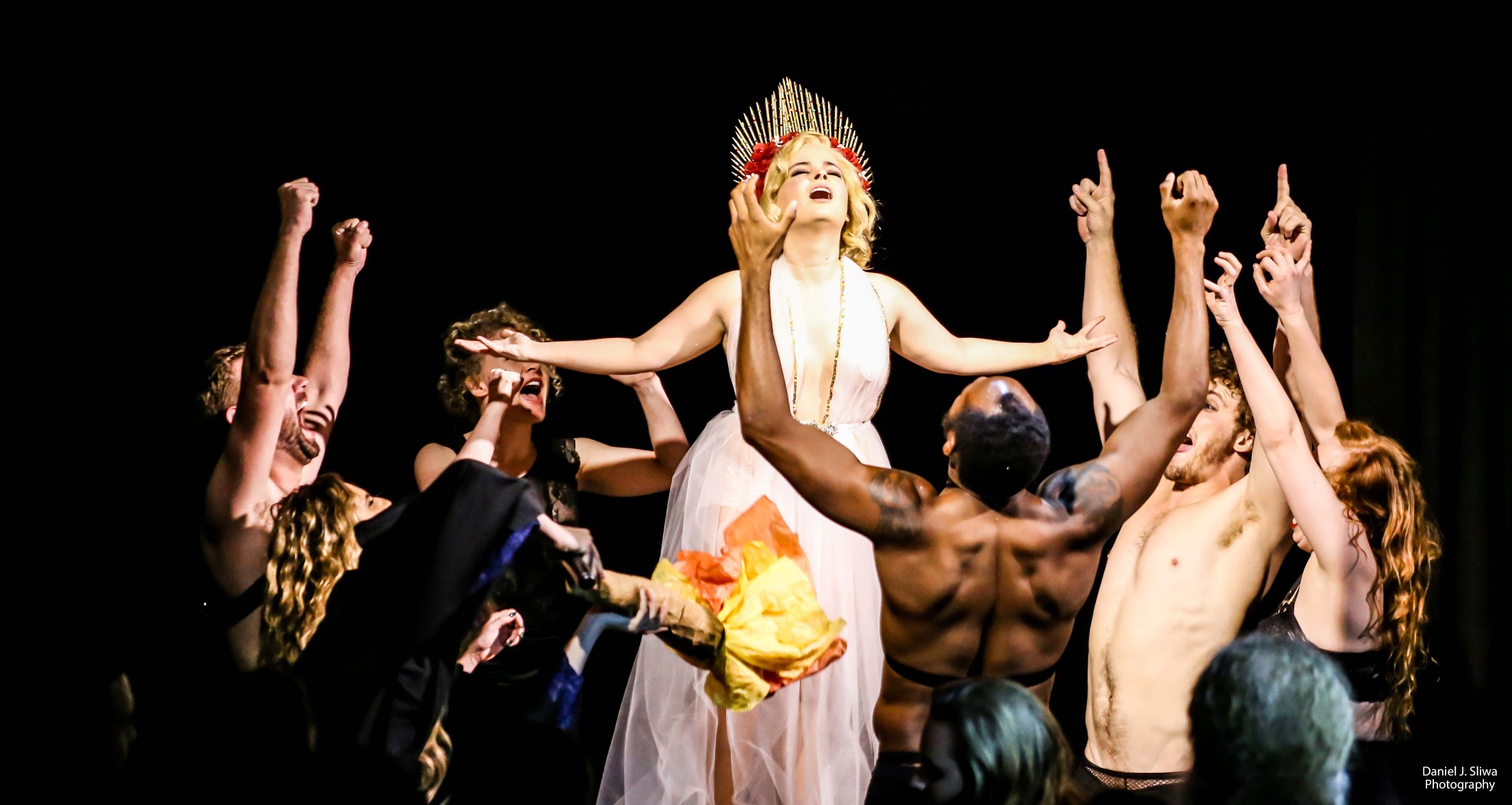 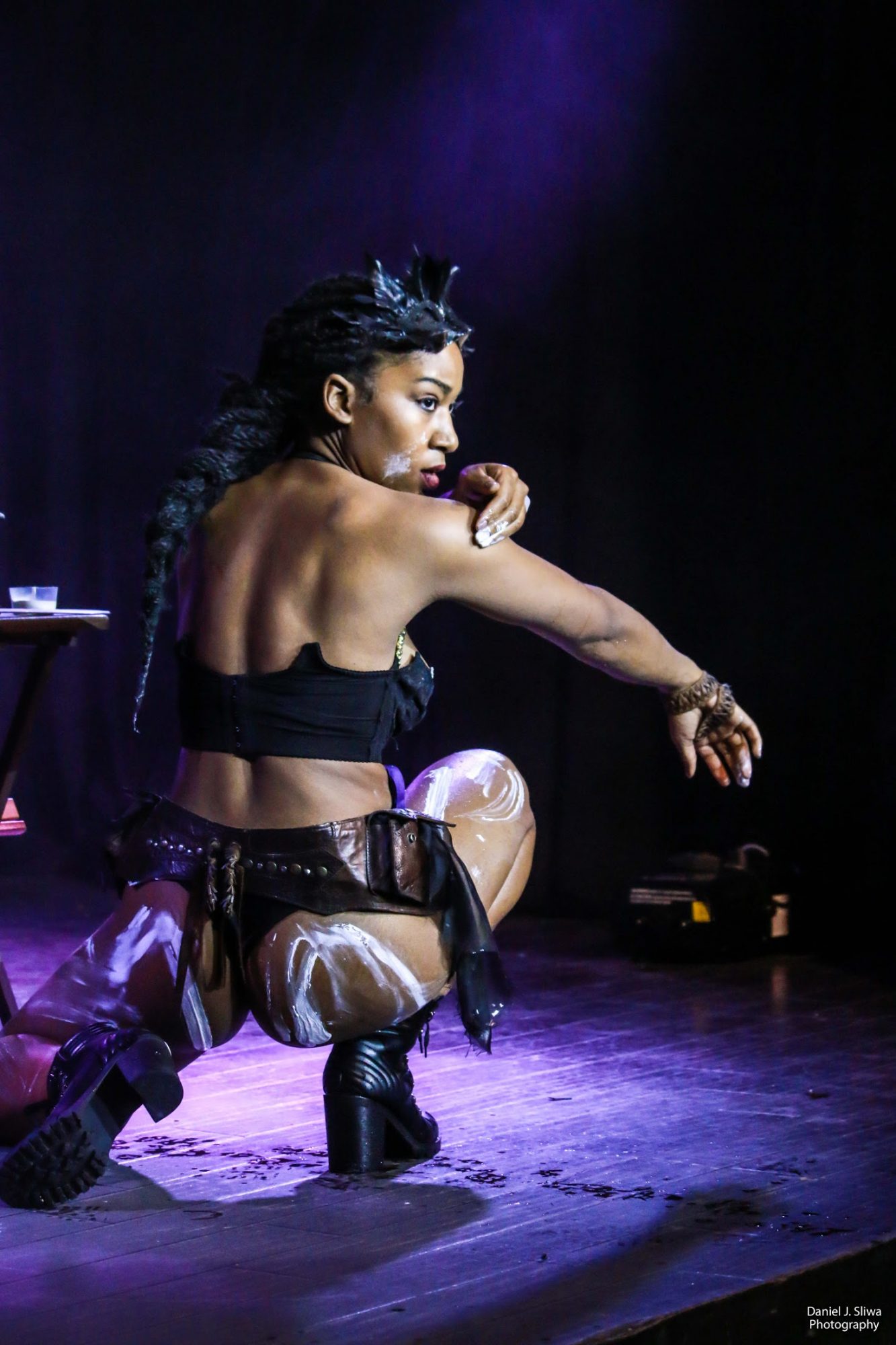 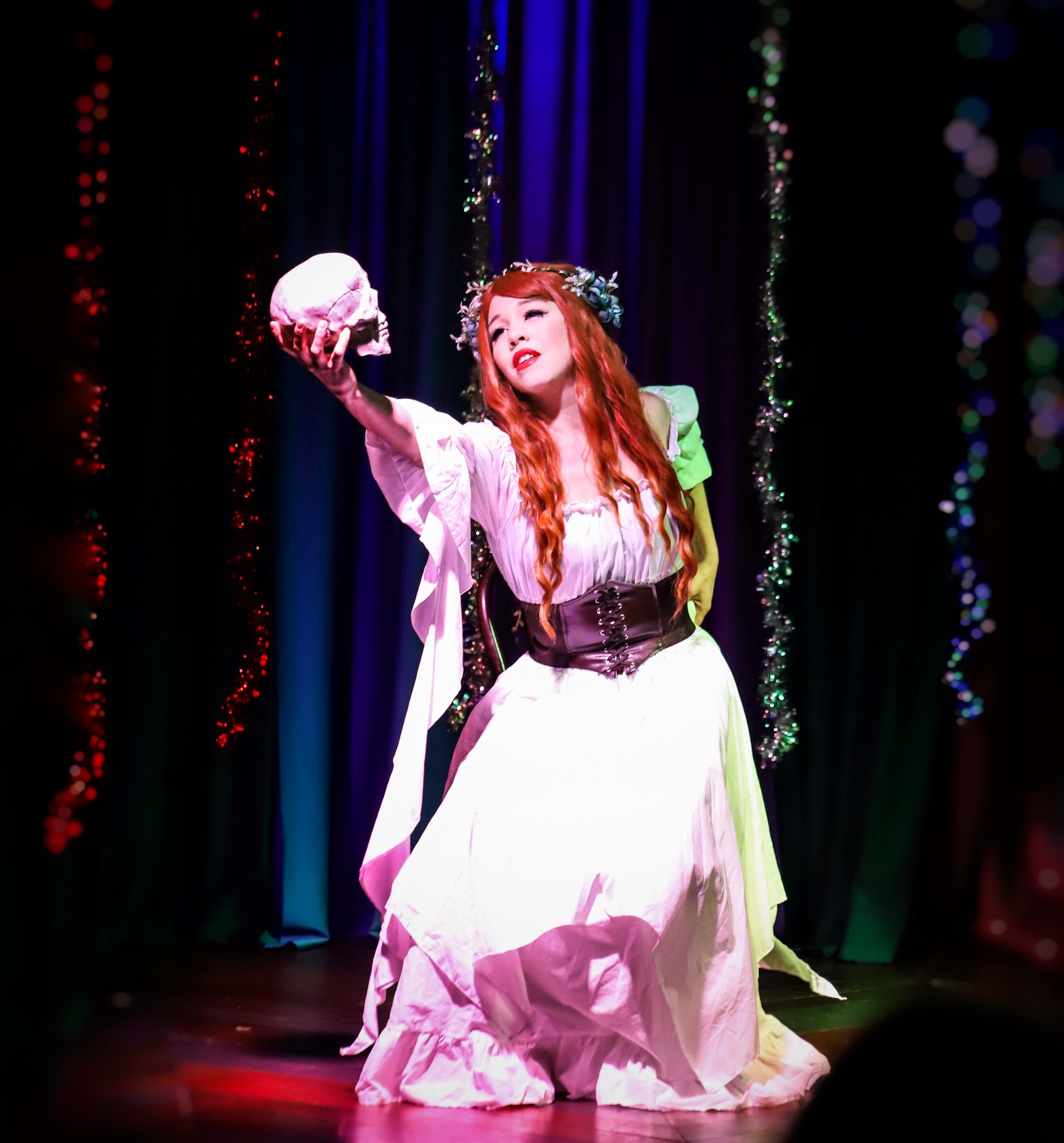 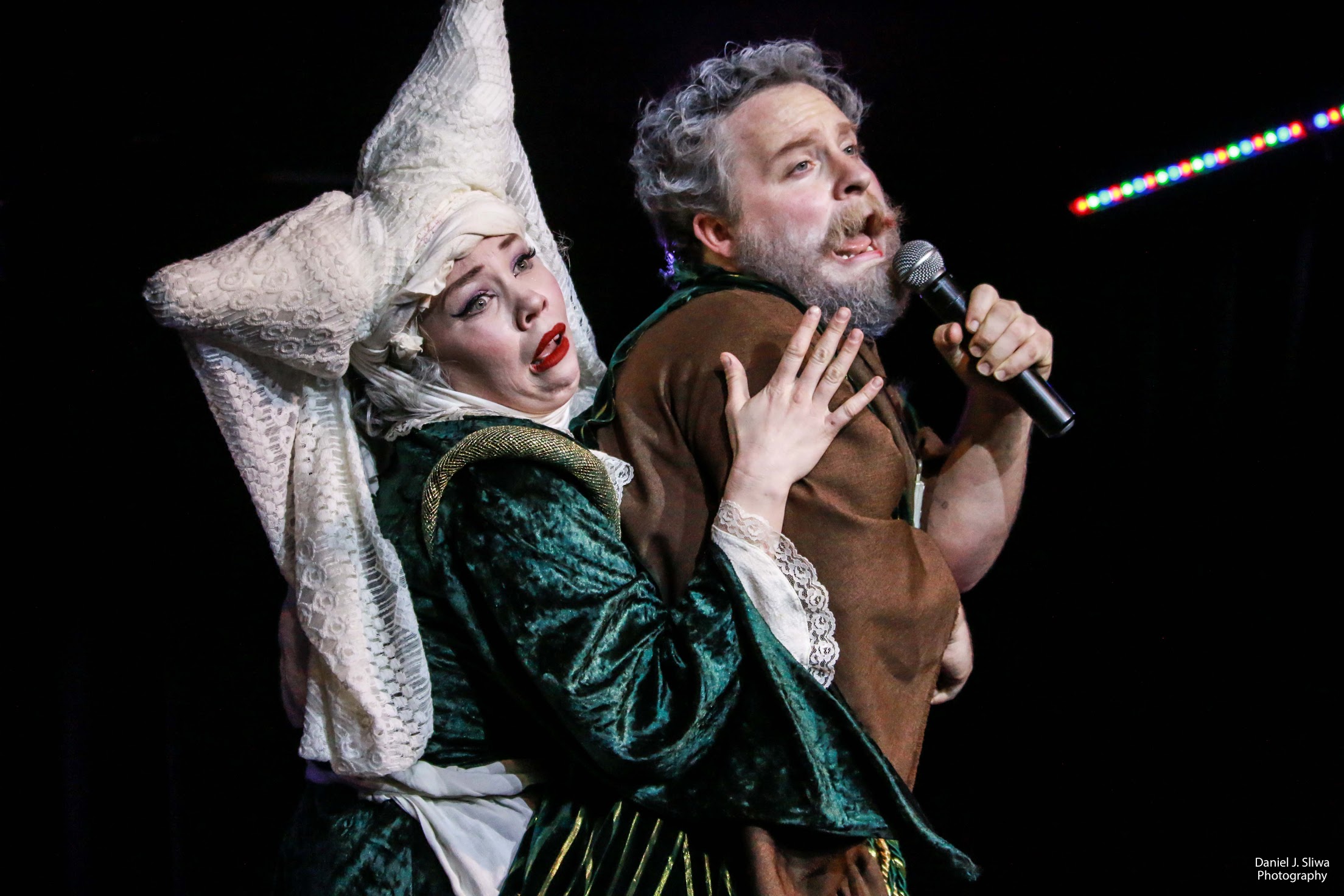 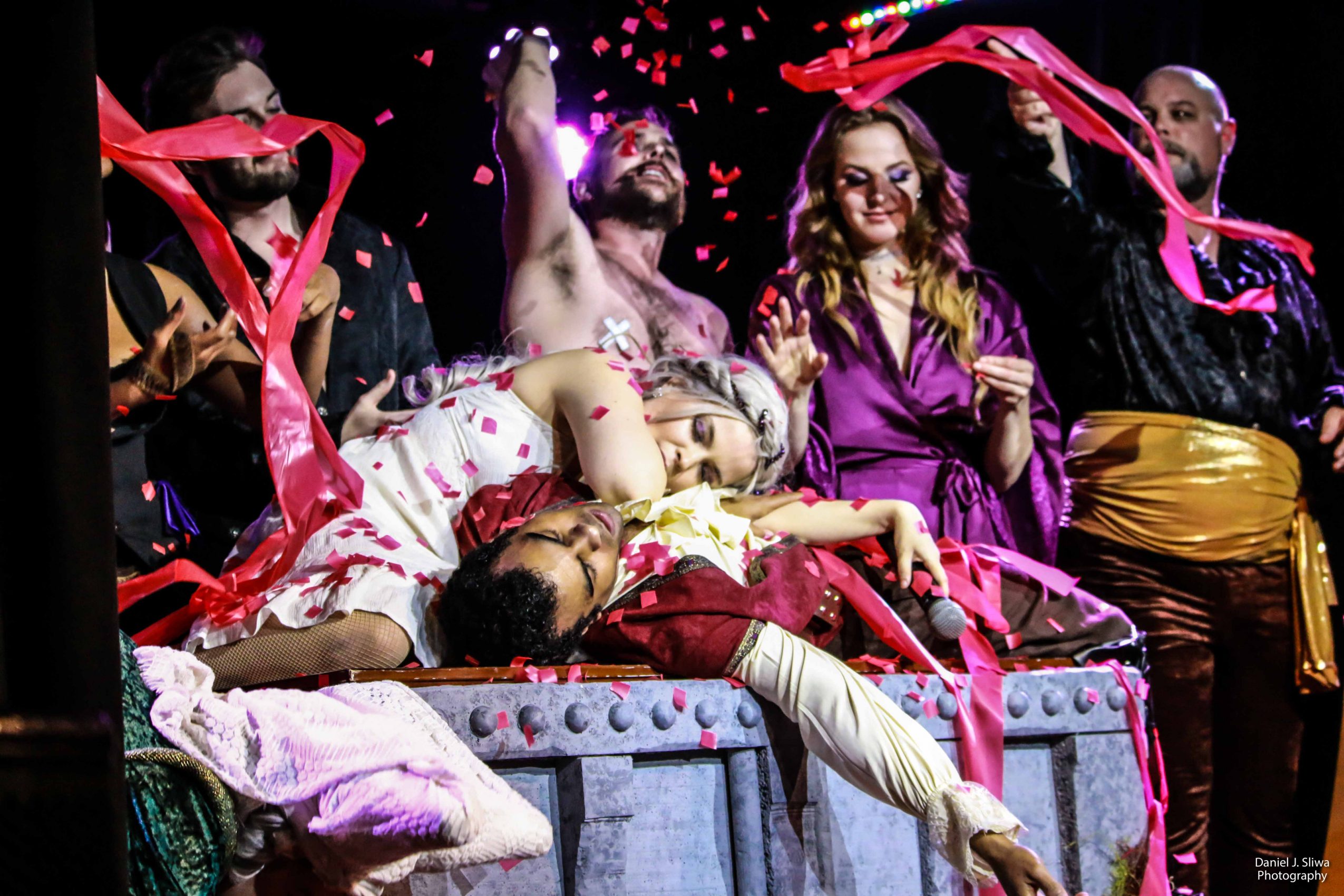 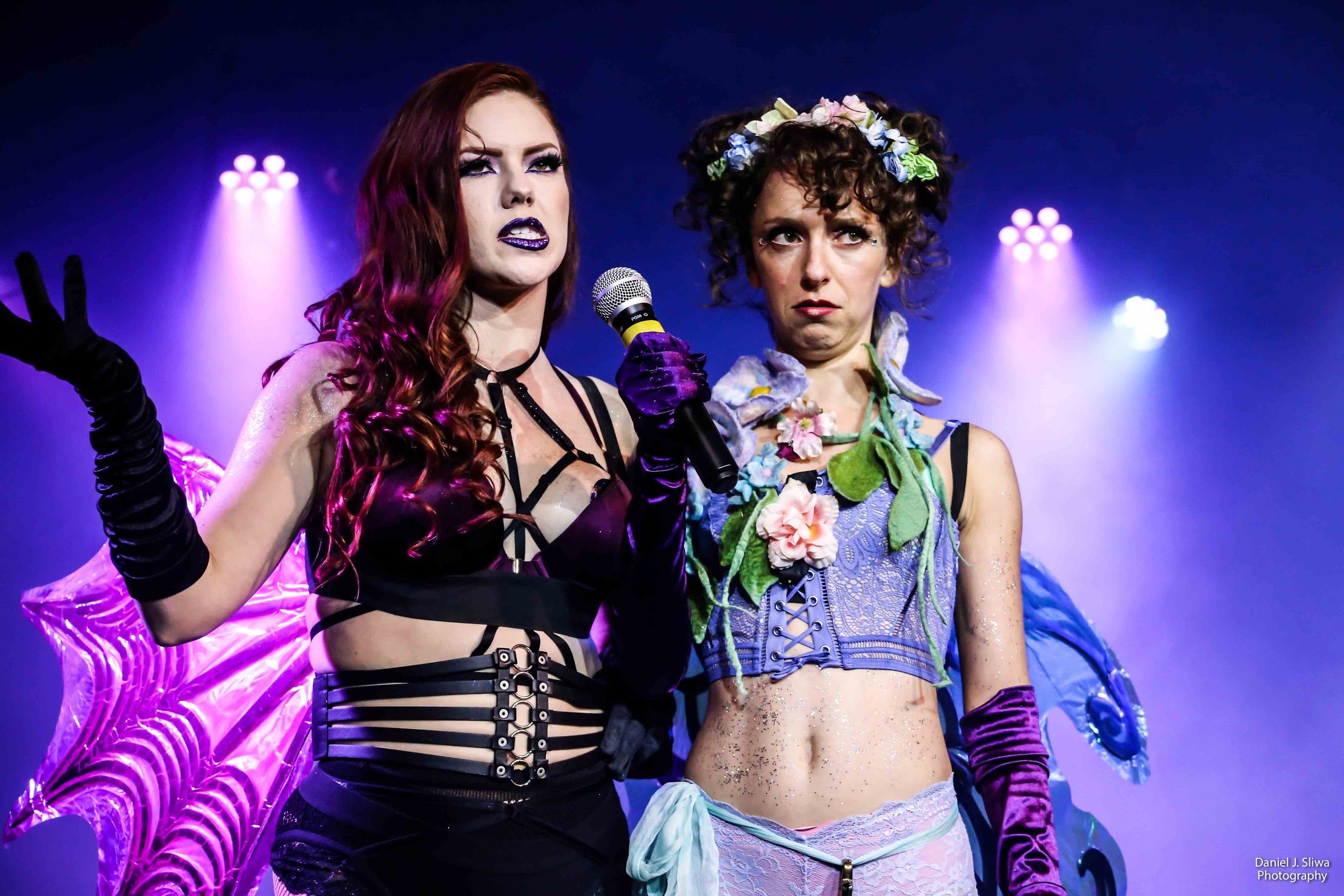