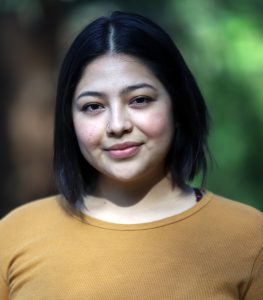 Today we’d like to introduce you to Angelita Sanchez Estevez.

Thanks for sharing your story with us Angelita. So, let’s start at the beginning and we can move on from there.
Some of my earliest memories as a young girl of color were tuning in nightly, from 7PM-9PM to watch novelas (soap operas) with the women in my home, and constantly asking myself why I never saw actors that looked like me on TV. I always asked myself why the actors communicated in Spanish but their stories and backgrounds did not resonate with mine.

As I grew older and developed a deeper passion for the performing arts, I started acting with non-profit companies and at school shows. During this time, I experienced multiple encounters of prejudice from colleagues and sometimes even from raza (other Mexican/ Mexican American people). I was told that my Spanish accent was too heavy and that it made my English difficult to understand. I would hear that I “look too Hispanic and that there were no real roles for the Latinas”. This, however, did not stop me, in fact it encouraged me to share my voice and story even louder. While I entered college thinking that I just wanted to improve my acting skills and return to LA to audition as much as possible, this quickly changed as soon as my colleagues and I realized the lack of representation there was for stories from people of color.

We wanted to see safe spaces where narratives from POC were being shared, valued and talked about to create social change, so my theatre friends and I started the school club- Theatre for Social Change. This has been a space where students of all different levels have been welcomed and encouraged to share their stories through the performing arts. The people I have met and the work we have accomplished to establish such a space is one of the main reasons why I continue to advocate for the arts in education and why I will continue to use the arts to bring social awareness to different social injustices.

We’re always bombarded by how great it is to pursue your passion, etc – but we’ve spoken with enough people to know that it’s not always easy. Overall, would you say things have been easy for you?
Right around the novelas time, I also started questioning why girls were treated differently from boys, why they seemed to be seen as better. I was a child with a lot of questions and not enough answers, as a result I was called a malcriada (someone with bad manners), or I would be told that I “talk too much,” or that I was “too loud.” I am an outspoken person, I always have been, and while I have picked up different skills to be efficient with the message I want to share, sometimes it still is hard. Speaking up to challenge conventions has been difficult, especially when trying to do arts in public education where they’re not always valued like STEM subjects are. It was hard to explain to my parents that I wanted to go to college to gain experience in an arts’ career path.

It was hard to be the only Theatre and Chicano Studies double major at my college because I couldn’t truly communicate the similarities that were coming up for me in both majors. It was hard to be one of the few Latinx people in the theatre department, but I also feel honored to have been and continue to represent Latinx women in the arts. It’s been difficult to find my identity as an artist; it’s been difficult trying to create spaces for more voices to be heard because sometimes people are not ready to have conversations about complex topics like race, socioeconomic status, and overall privilege. It’s been hard to be a young Latina in the arts, but what has helped me the most is to see other womxn of color in the Arts representing different communities and sharing different stories that talk about social issues that matter right now.

We’d love to hear more about your work and what you are currently focused on. What else should we know?
I recently graduated from the University of California, Davis with a Bachelor of Arts in Theatre and Chicano Studies. And while I specialized in acting, this is also the time that I discovered a passion for playwriting and directing. I knew that before I left college, I needed to create work that expressed my point of view and that of my Latinx community. I started writing short plays that brought light to stories such as the experiences of first-generation students, DACA students, womxn of color in the arts and womxn in STEM. It is through these discoveries that I kept writing and was able to devise and direct for the first time. My Senior Honors Project- “Qui Ni Mi Toca?” in collaboration with Theatre for Social Change was a project that discussed Family Separation under the current presidential administration. A project that highlighted the impact of different immigration policies and laws through the lived experiences of families that have members with different citizenship statuses.

For the past three Summers, I’ve been interning with Kid City Hope Place, a non-profit organization that provides support and different educational programs for high school students who are getting ready for college. In this organization, as a Splash of LA Festival Assistant, and more recently as the coordinator, I’ve used this space to use both my artistic side and my scholarly side to help bring resources and support for the youth of Kid City and bring awareness to the issues that affect these youth and their families.

One of my main goals, moving forward in a career in the arts is to create spaces where I feel that my voice is heard and where many more voices, who are not generally valued can also be heard and supported. 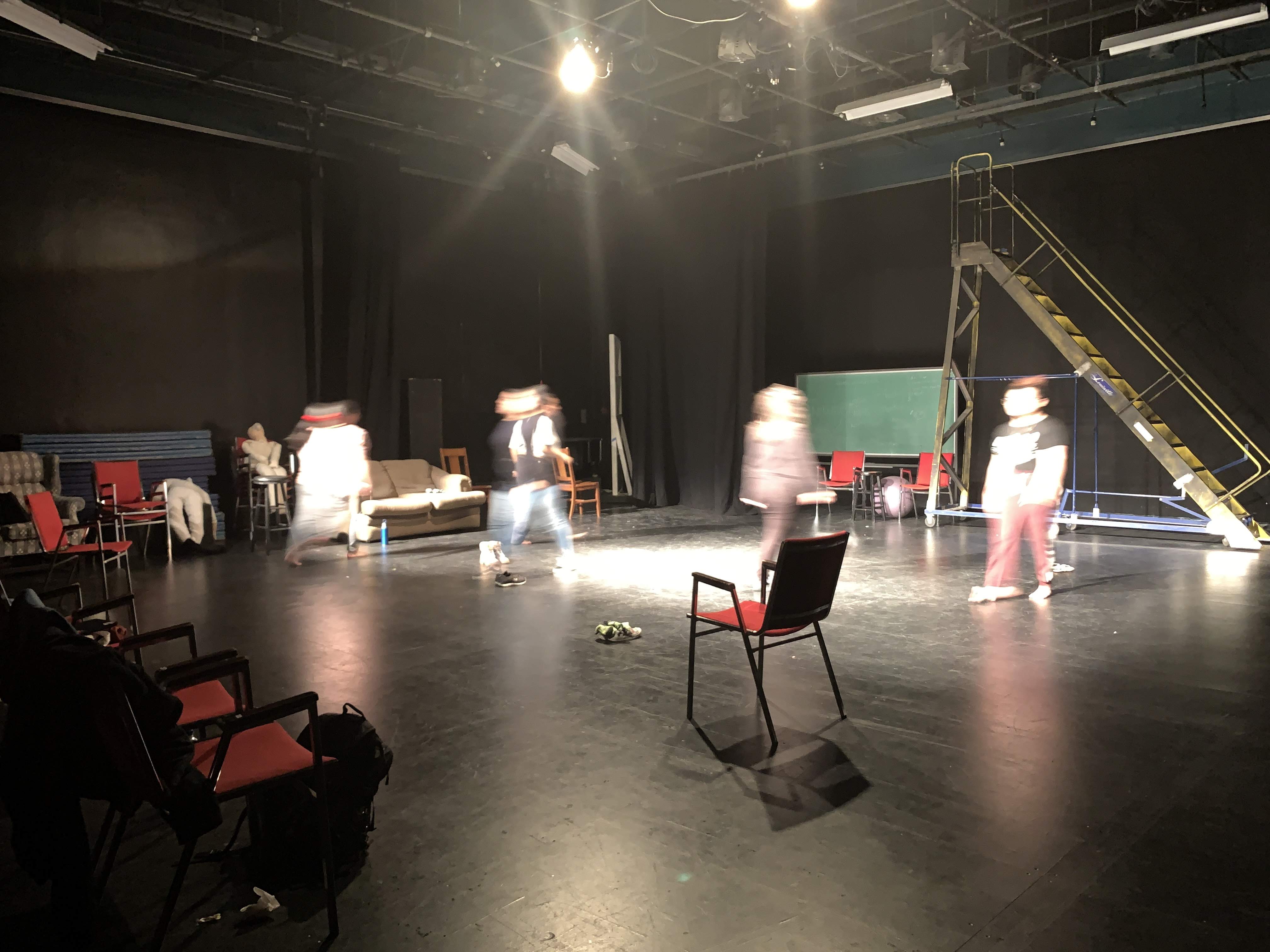 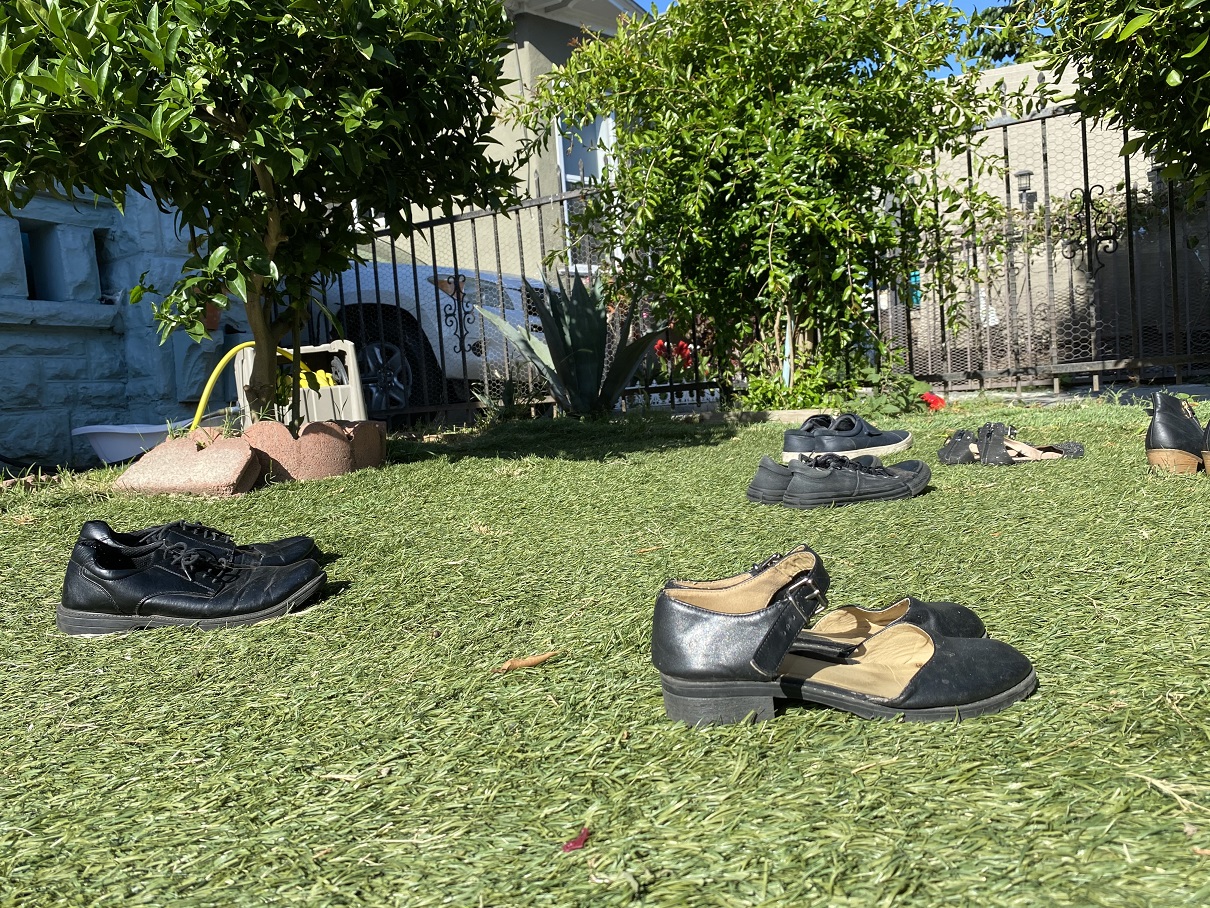 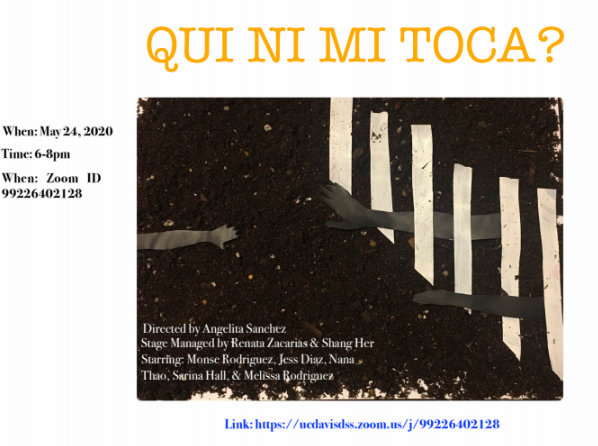 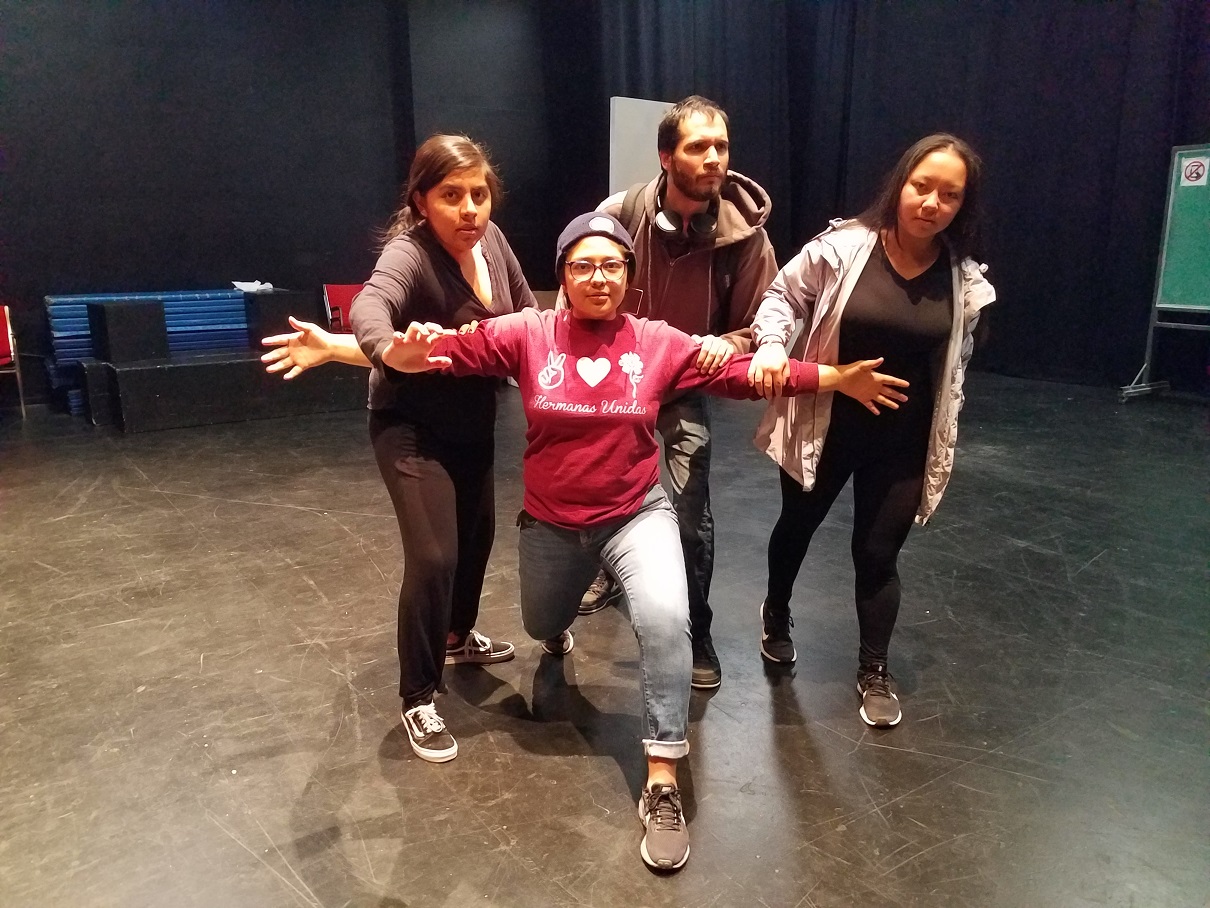 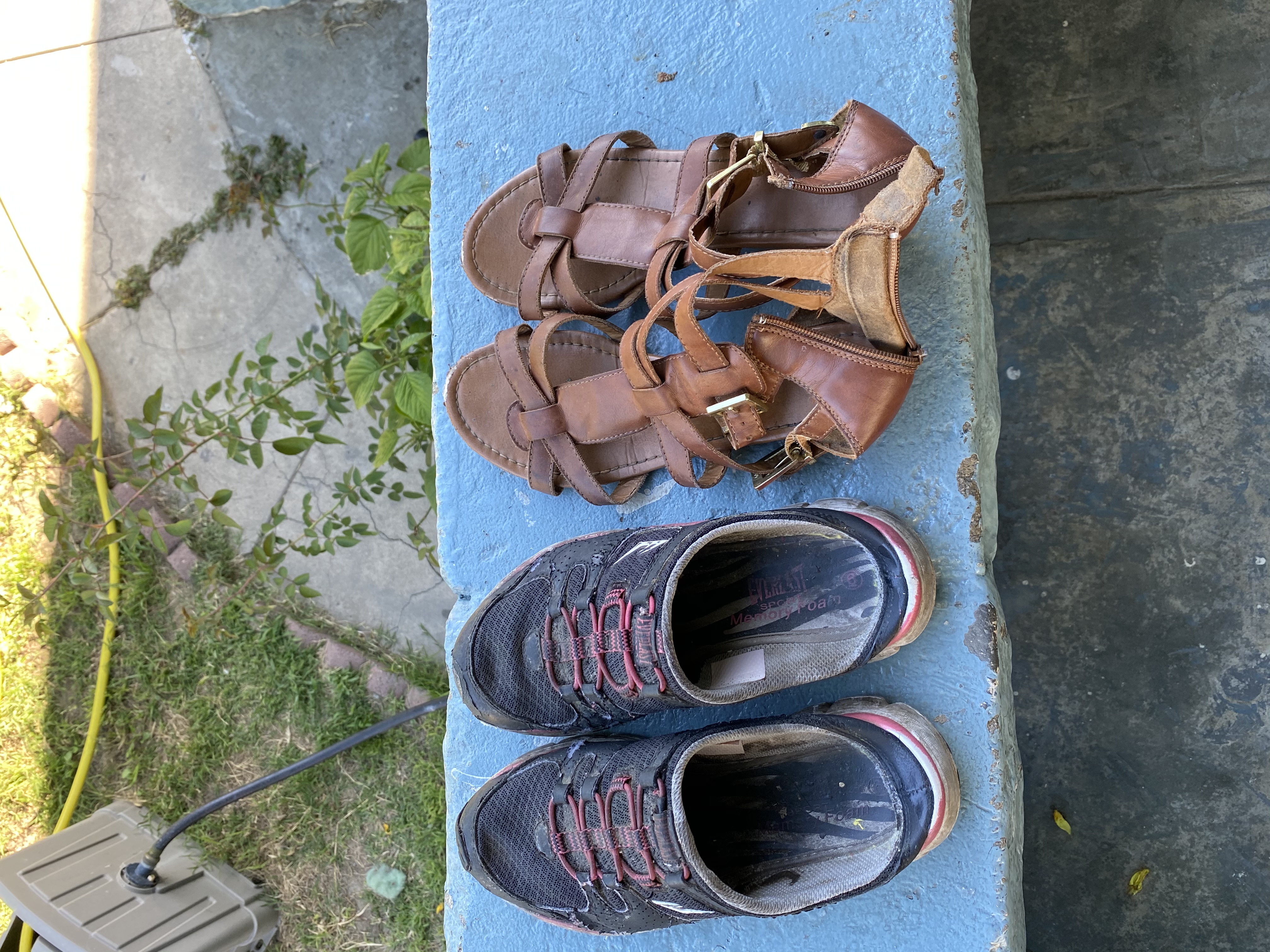 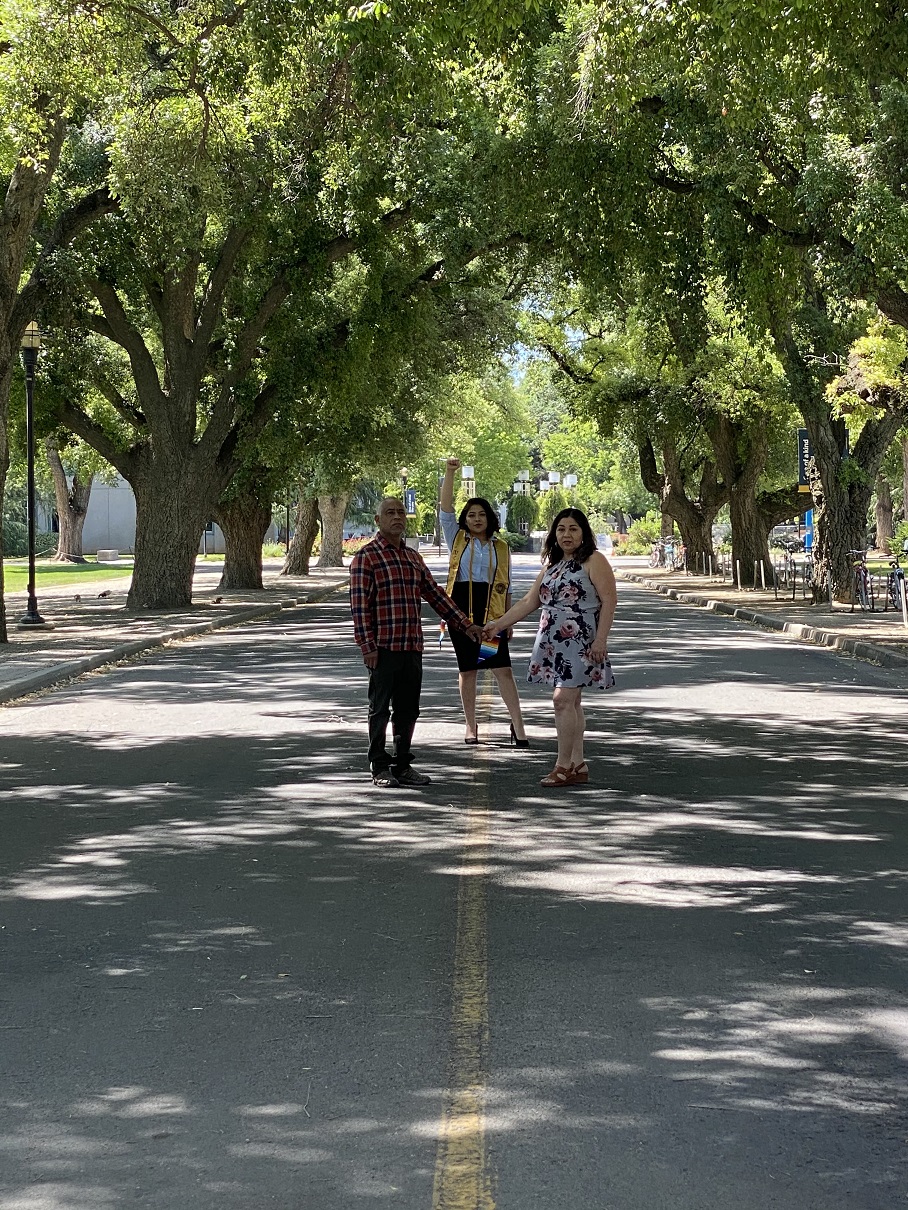