Meet Angelina Rangel of Grams for Grams in Pasadena 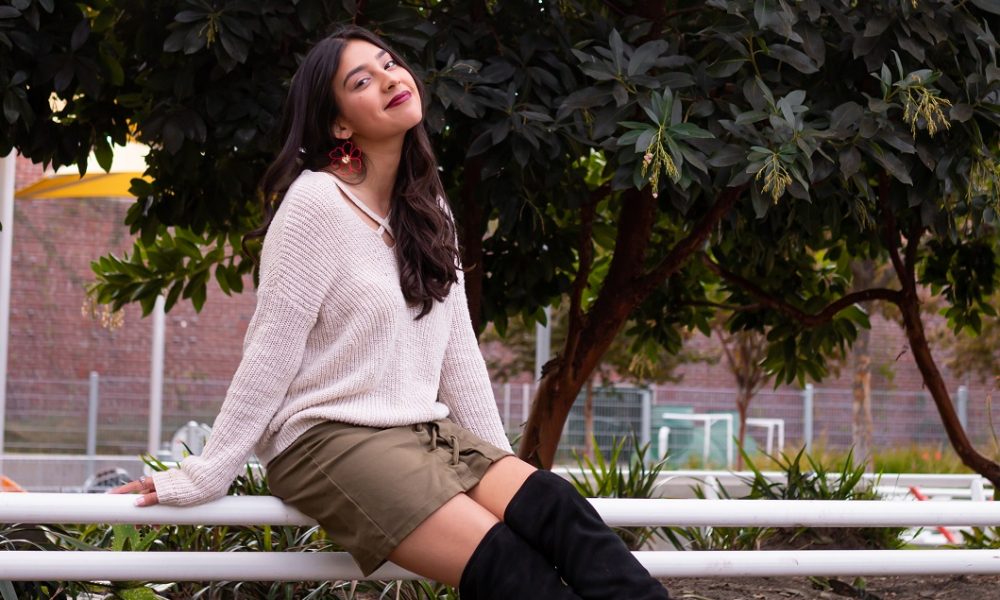 Today we’d like to introduce you to Angelina Rangel.

So, before we jump into specific questions, why don’t you give us some details about you and your story.
When I was young, everyday at my grandparent’s house, I watched the film “Andrew Lloyd Webber’s Special” which was just music videos. My everyday movie soon changed to “The Phantom of The Opera.” Not only was the Phantom of the Opera playing on my television every day, but it was also playing in my parents’ and grandparents’ cars. One day my three sisters, my mom, and I were all in the car singing to the CD. We of course were all singing loudly, however my mom was able to hear one voice that stood out. She turned around and asked, “Who was that?” My sisters and I all looked at each other for a moment and then I slowly raised my hand. My mom asked me if I wanted to do singing lessons and I immediately became excited because I never knew I could actually sing until that moment. When singing became my passion, I could not stop singing. I asked my mom to enter me into all these contests in Arizona, where I grew up so that I could get more experience. One of the biggest competitions that I was a part of at the age of 12 was the “World Championships of Performing Arts”. The training was based in Arizona but the actual competition took place in Hollywood, California with people from all over the world. My intention when I auditioned was to audition for just singing, but I ended up auditioning for acting and modeling as well. I made it all the way to the Finals and ended up with an agent and manager for acting.

My manager introduced me to a whole new world of acting, however the world was in California and I still lived in Arizona. My mom supported me so much that she said she would move to California with me so that I could audition for T.V., films, and commercials. Growing out of my acting youth agency, I decided to go to the American Musical and Dramatic Arts College in Los Angeles. Here I learned all of the tools to becoming a professional performer. I received my Bachelor of Fine Arts in three years and continued my career in the Disney College Program in California. After eight months as a Disney Intern in Attractions, I decided to continue working there and become involved in the entertainment department as much as I could by singing in Disney’s Candlelight Cast Member Choir with Lin Manuel Miranda, practicing my craft, and continuing to audition for roles with Disney entertainment.

Great, so let’s dig a little deeper into the story – has it been an easy path overall and if not, what were the challenges you’ve had to overcome?
After finding out I had the chance to make a career out of my talent, I moved to California. However, this choice came with many hardships. Moving to California after living in Arizona for 12 years was a big change in my life. I left my friends, school, and most significantly my dad. It was the hardest time for me because I could not imagine not coming home to my dad everyday after school. However, I found a way to stay in touch with him everyday. Skype, email, phone; you name it, I did it all. My school changed from a Private Catholic school to an online performing arts school called Sequoia Academy. When I first went to California, I did not know I would live here permanently until my dad told me that he and my mom were getting a divorce.

This came as a surprise to me because I never thought my parents fought, but then I started to put the pieces together. Then the divorce came with a new family. My father remarried a woman who already had two children and soon, they had a baby of their own. This all happened really fast, and at that moment I didn’t know what to do. I then decided to talk to my sisters about all of this. They helped me the most because we were all going through the same thing. Upon the birth of my new baby brother, all of my worries vanished. I was no longer sad that all of this change had happened. I was overjoyed that it had because it contributed to my personal growth. Without these changes in my life, I would have never gotten to where I am today, and I choose to use obstacles as opportunities.

Please tell us about Grams for Grams.
Grams for Grams is a nonprofit organization dedicated to improve community health through entertainment at assisted living homes.

I grew up with her grandparents Dee and Lily always by my side. My love for music came from my grandparents who loved and supported me by paying for my voice lessons, helping me with piano, and exposing me to new musicals. To give back to them as a little girl, I would sing songs for them, making them happy. After they passed away, I continued to sing and entertain the elderly at Vista Cove Assisted Living in Arcadia, where I work as an Activities Coordinator. Today, I visit Arcadia Gardens Retirement Hotel, where my aunt stays in her room all day due to her disinterest in the community’s activities. When I visit, I brighten my aunt’s day by singing songs she requests and notice that this helps her emotional health by decreasing her lonely state.

Grams for Grams goal is to get volunteers on board to help provide a friendly environment of entertainment for the elderly in hopes of raising their spirits.

Do you look back particularly fondly on any memories from childhood?
At age ten, I performed for the first time. I was asked to perform in front of a company called Primerica to inspire others to have the courage to speak up. Their jobs were to recruit people so they had to talk to strangers everyday and not be afraid. At the time, I had just started singing lessons and have never performed in front of a big crowd before. However, I wanted to perform for the experience. The song I was asked to sing was “Make Some Noise” by Hannah Montana. I immediately became excited because I loved Hannah Montana at the time. When I walked into the room filled with a hundred people, I started to shake. I have never seen such a huge audience in my life, nor had I performed in front of one. I remember turning to my dad and he said, “You can do this Angelina!.”

So I grabbed the microphone and the music started to play. I remember thinking to myself, “O.K. Angelina this is your first time performing, make it memorable.” When I got toward the end of the song, I waved my hands in the air and not too late after, the whole crowd did the same. A huge smile came across my face and I continued to hype up the crowd. The audience eventually all stood up with their hands in the air and started to sing with me. I felt as if I was famous. At that moment, I knew that I had inspired all of those people to have the courage to speak up and that I wanted to sing for the rest of my life. 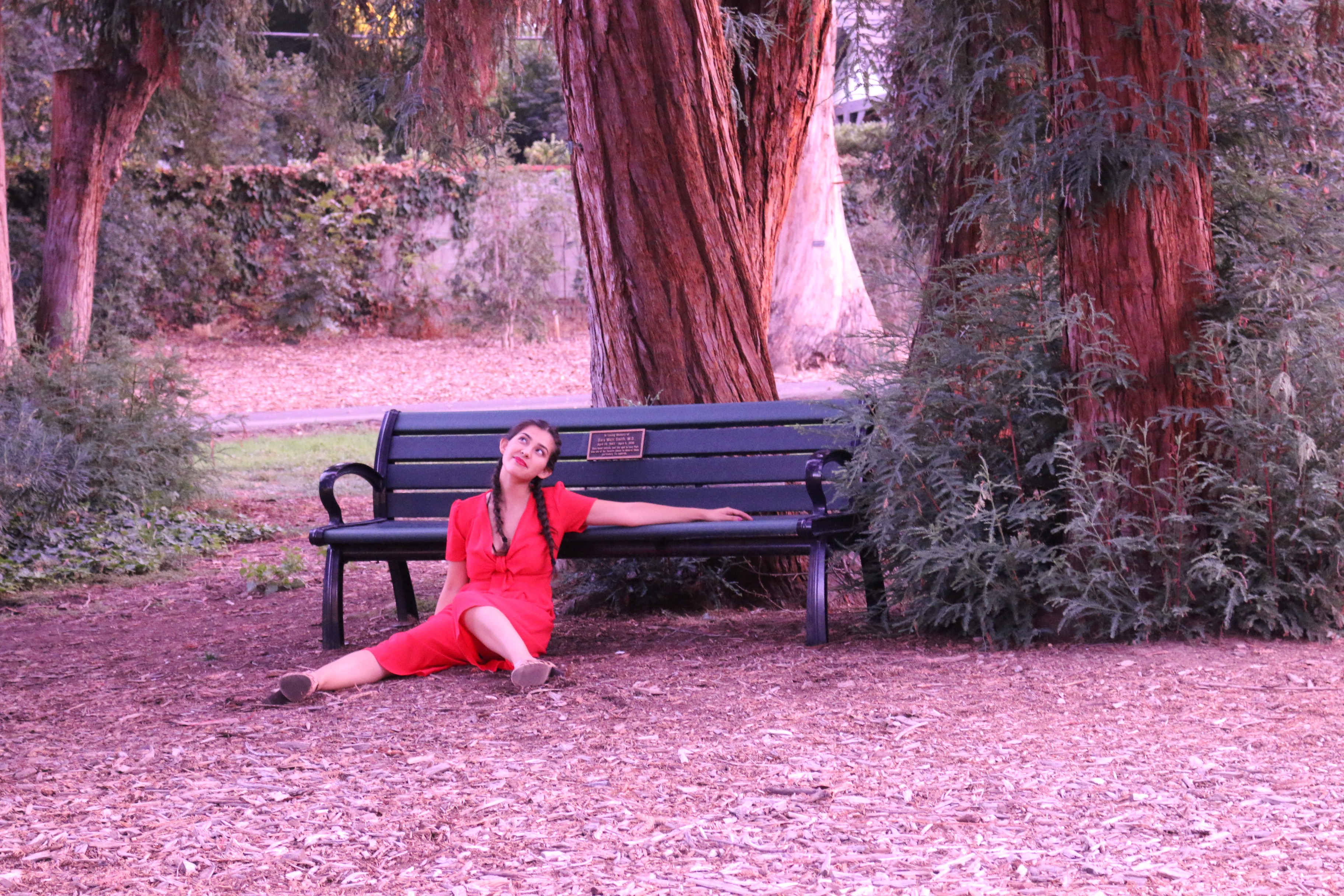 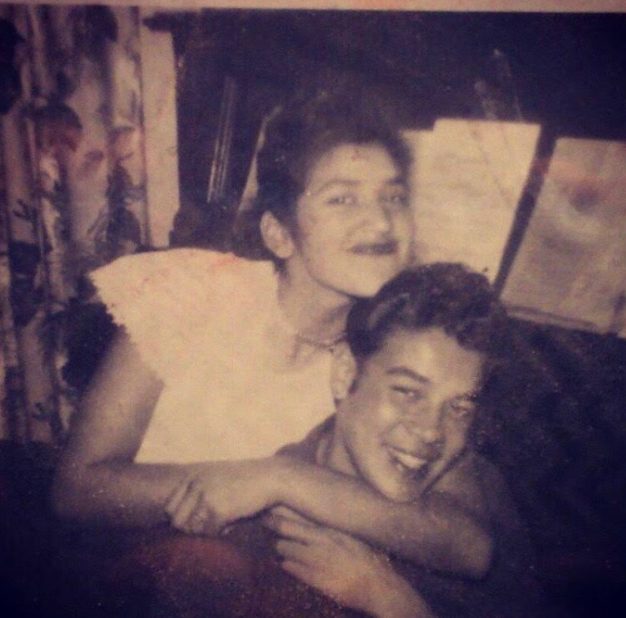 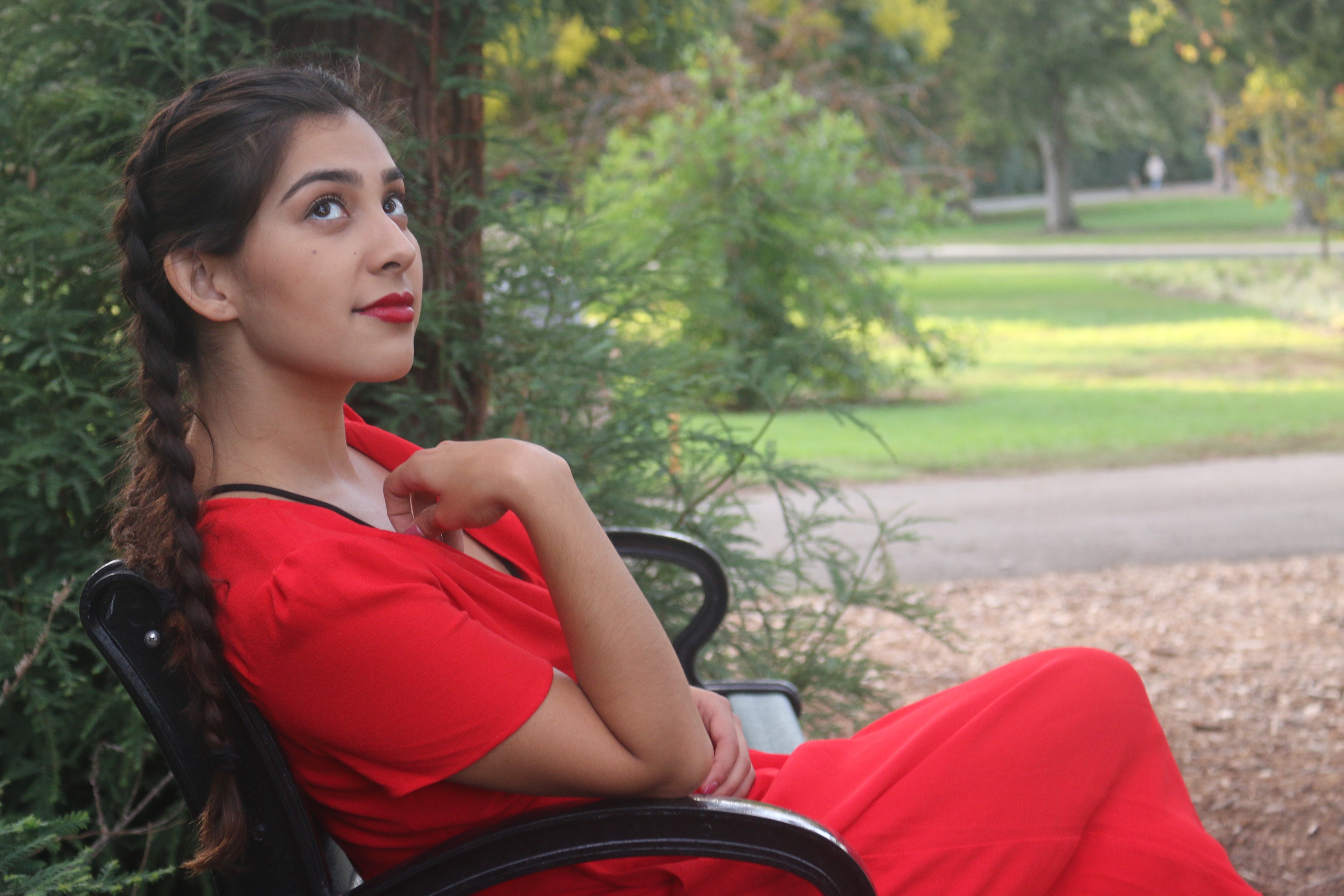 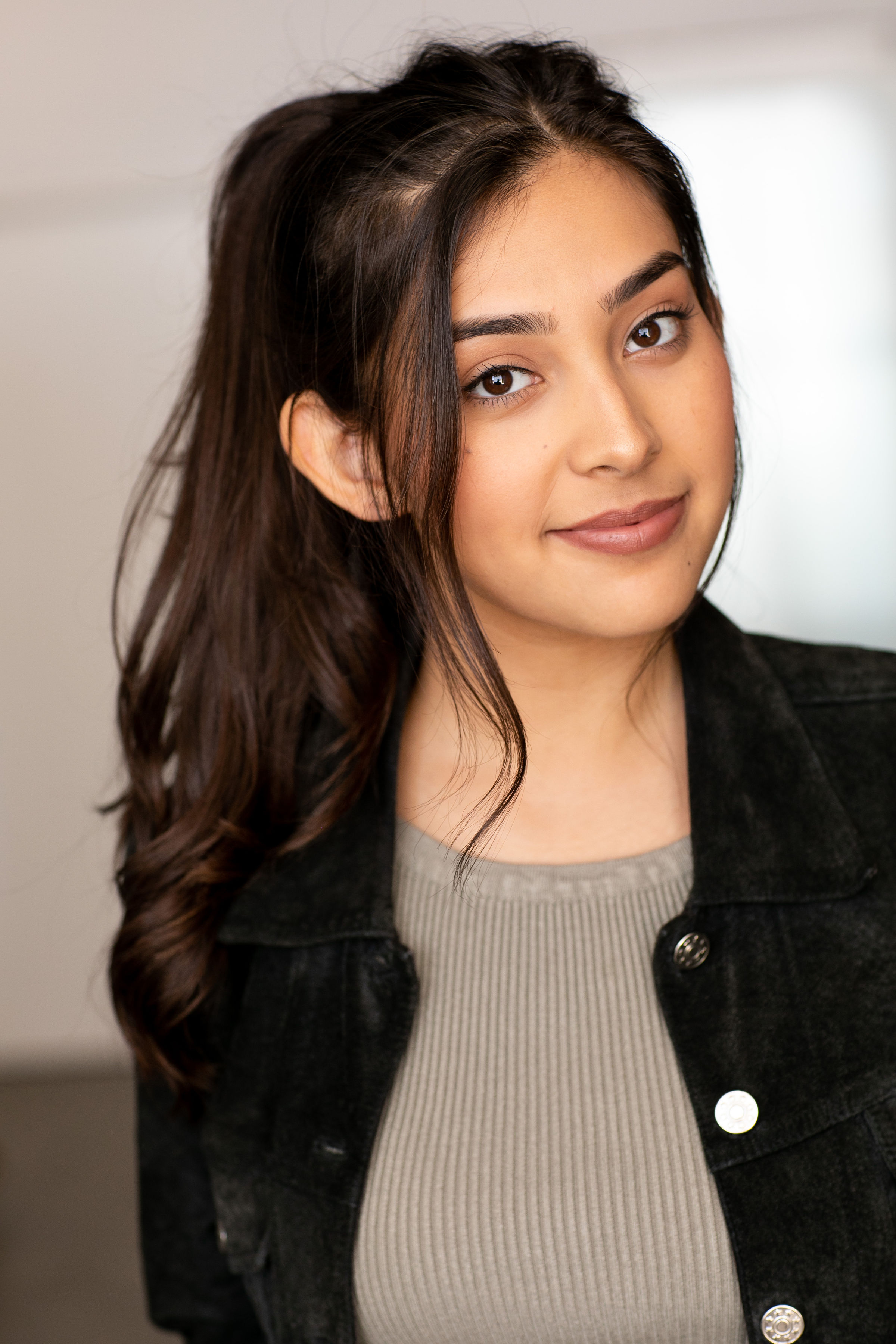 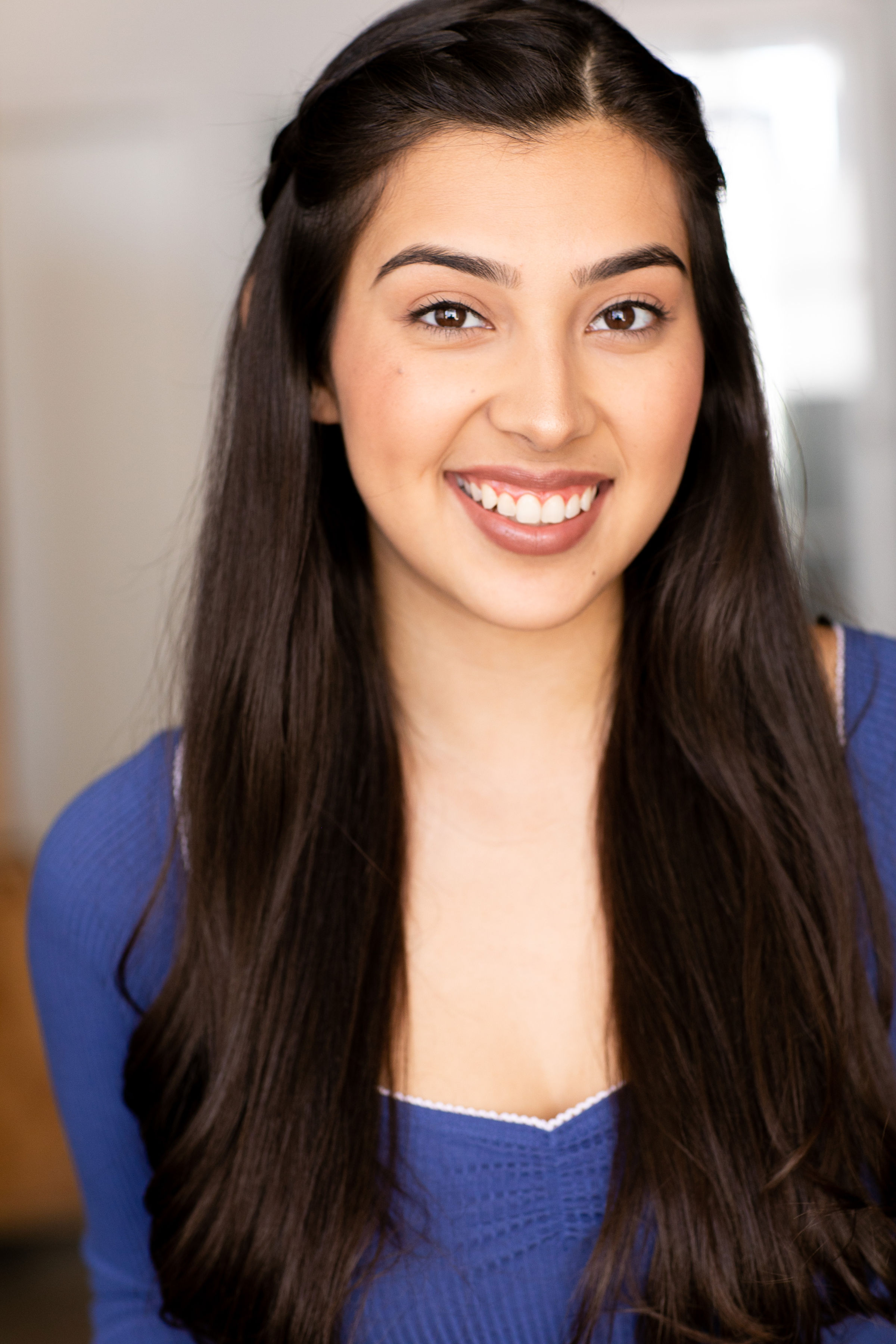 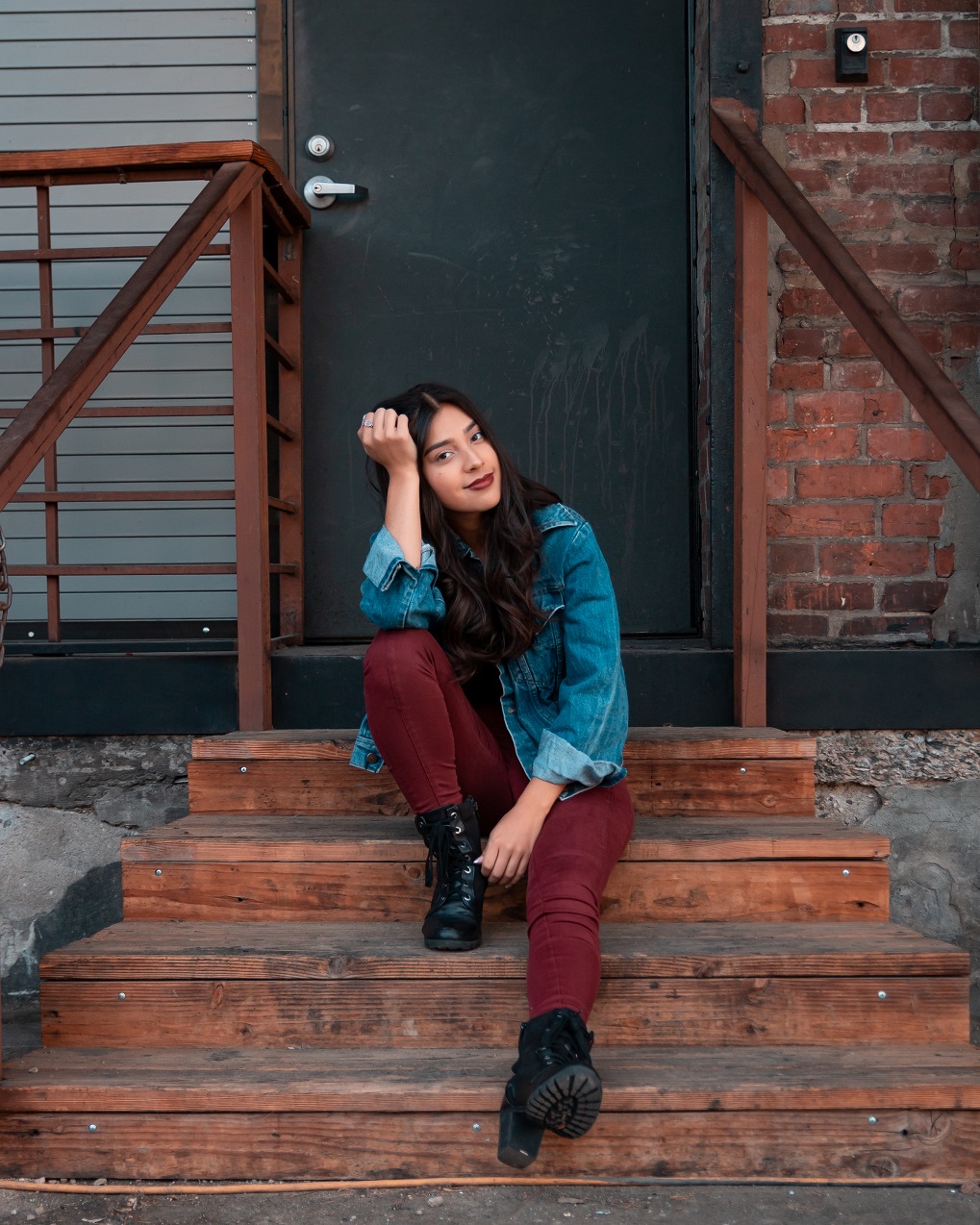 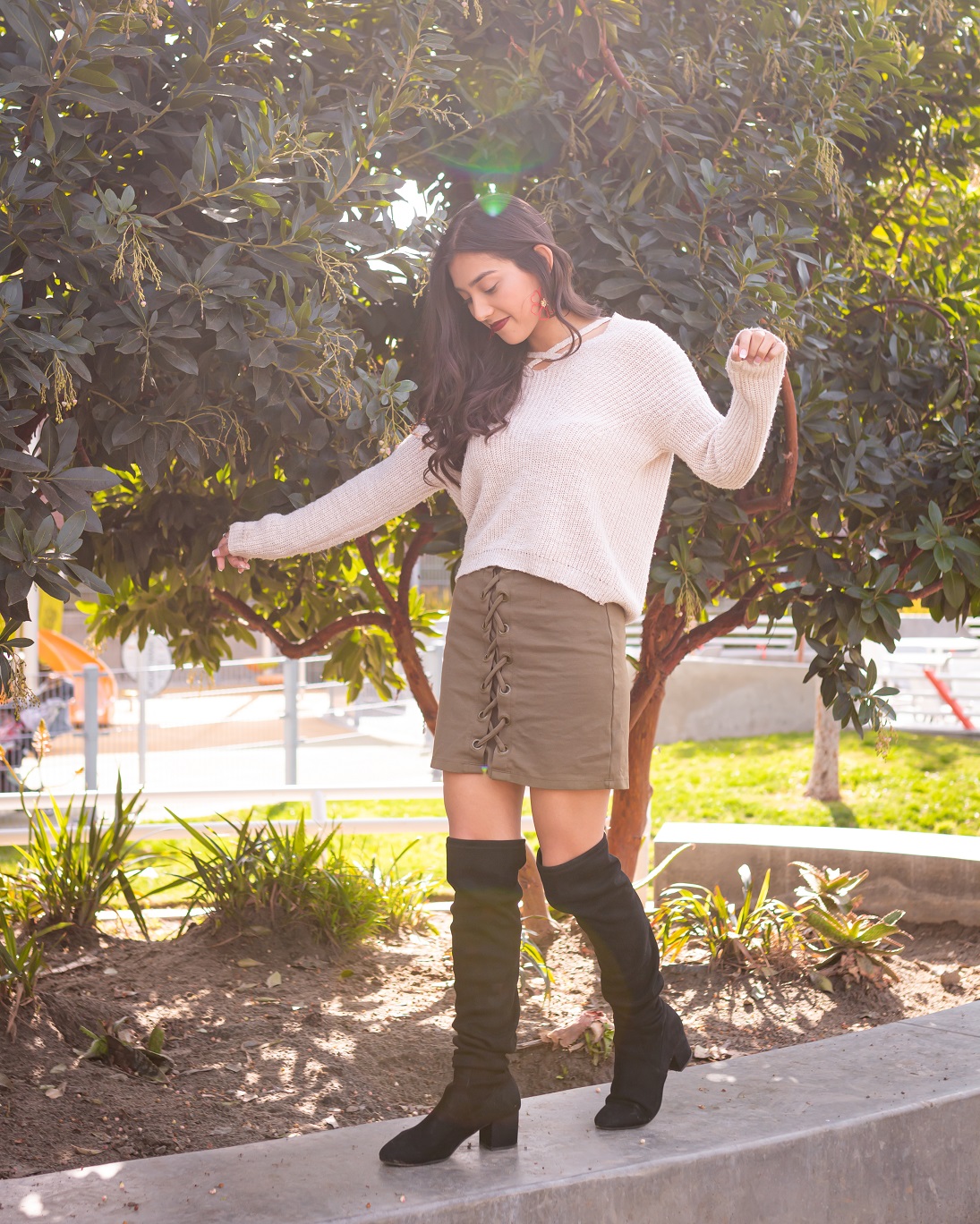 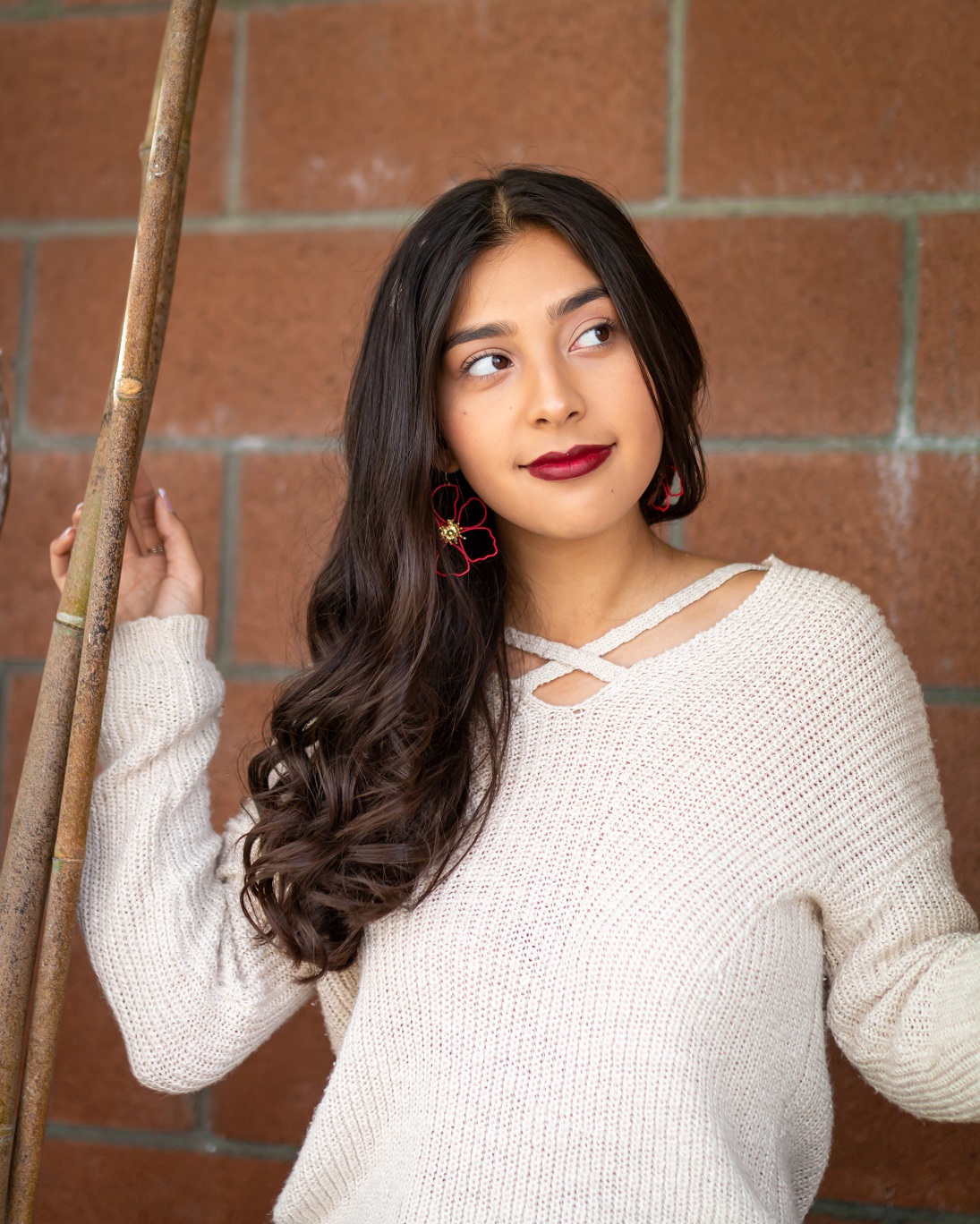